Jurassic World Expansion MOD 1.16.5 introduces a new world to the game, inspired by the blockbuster Jurassic World. Everyone feared the CGI technology used in Jurassic World to bring dinosaurs to life as a child. It is hard to imagine anything that can duplicate the moment when everyone sees the dinosaurs for their first time. It is both amazing and threatening. This Expansion will allow players to relive the moment as the dinosaurs roam the world. Players need to be aware that these creatures aren’t captured in motion like the movie. They are living creatures that could attack players at any moment. 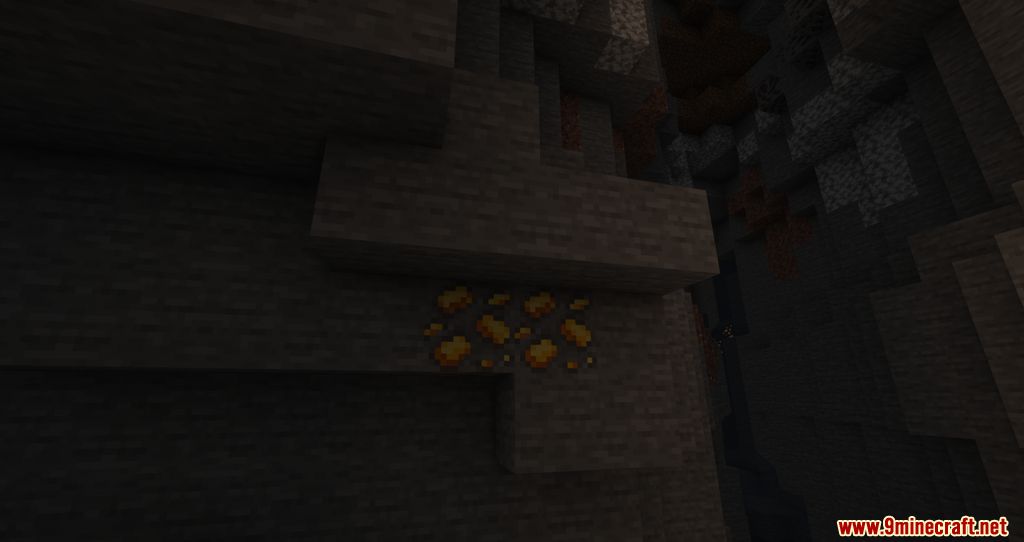 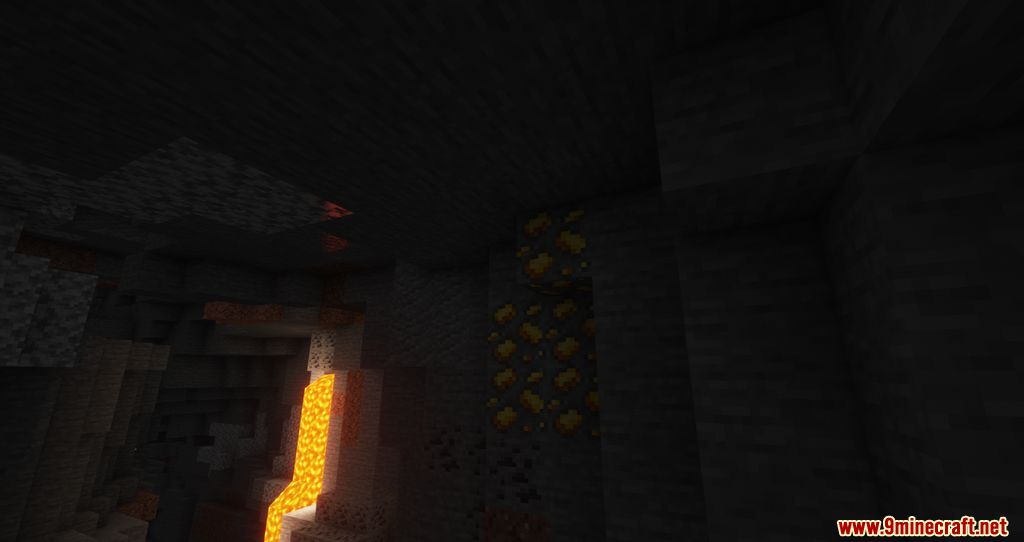 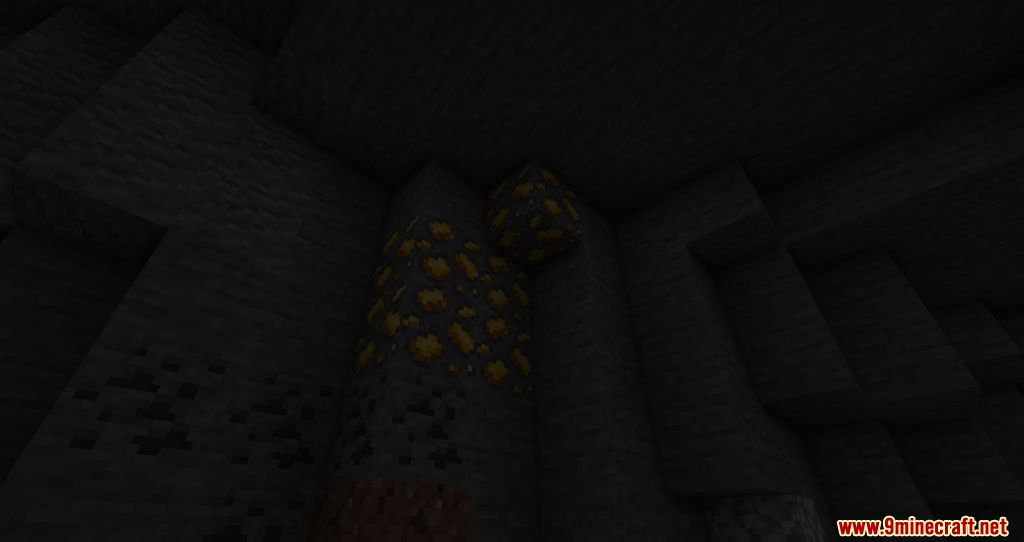 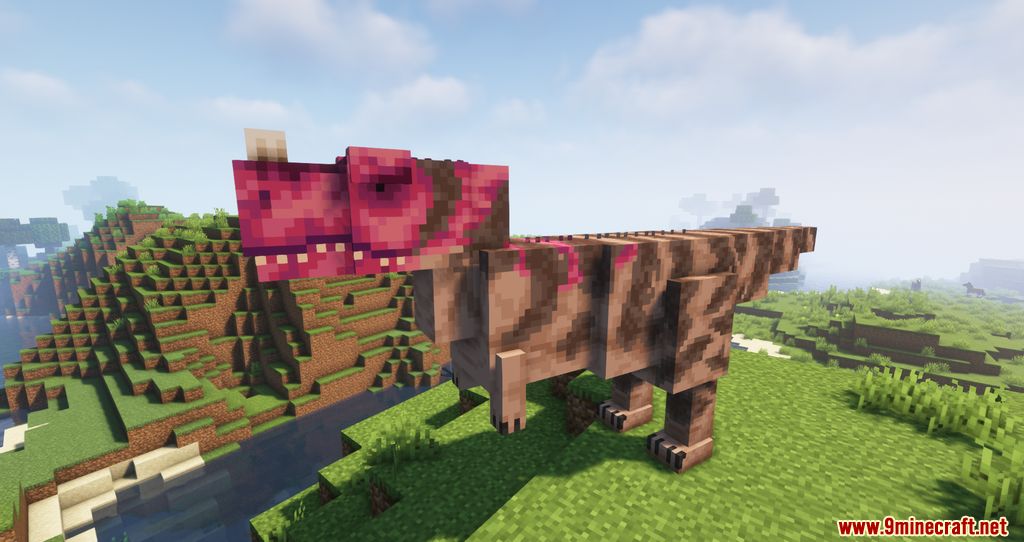 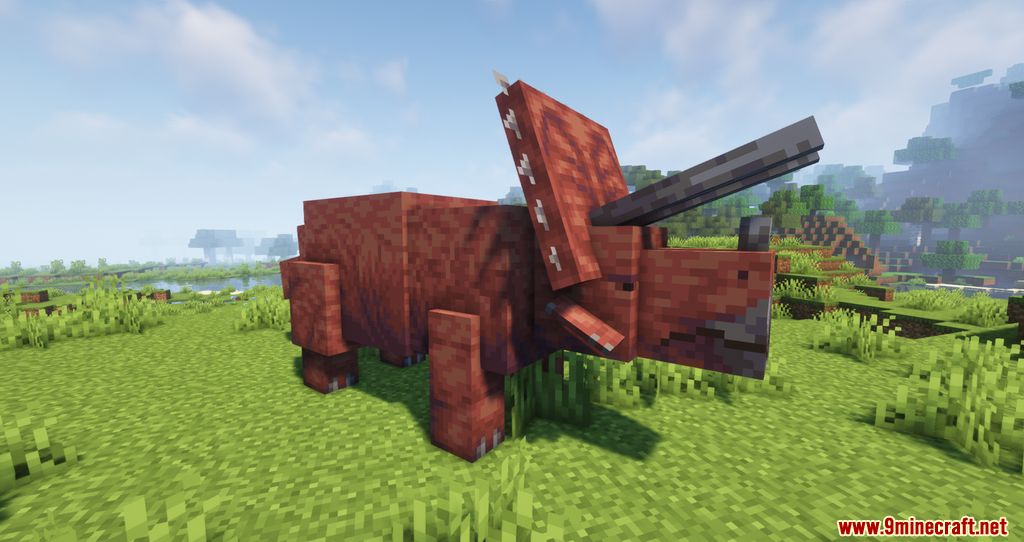 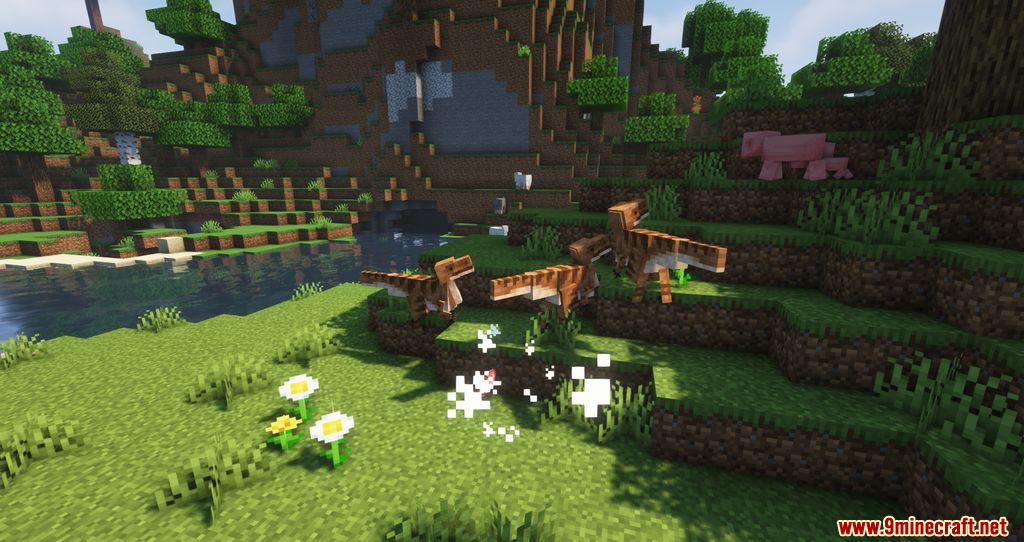 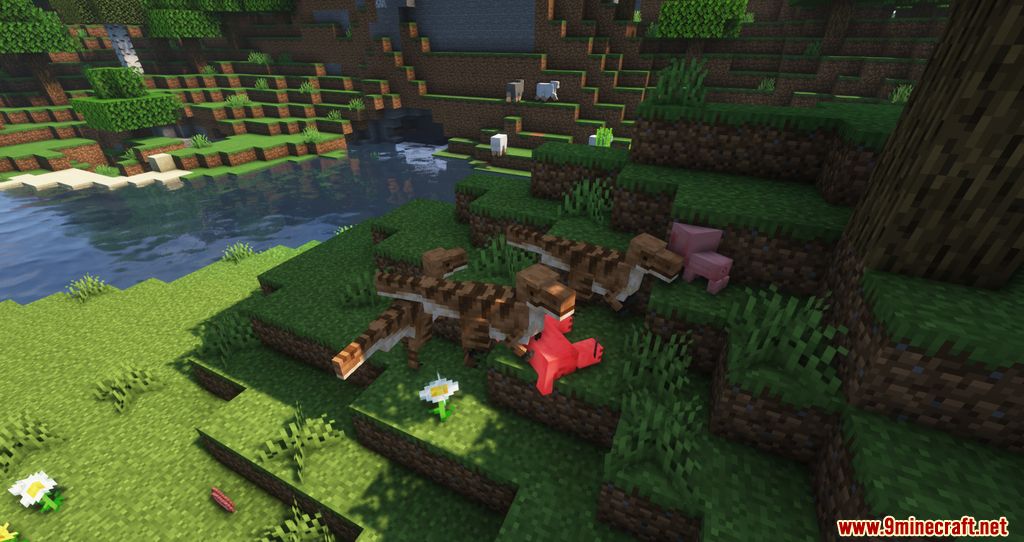 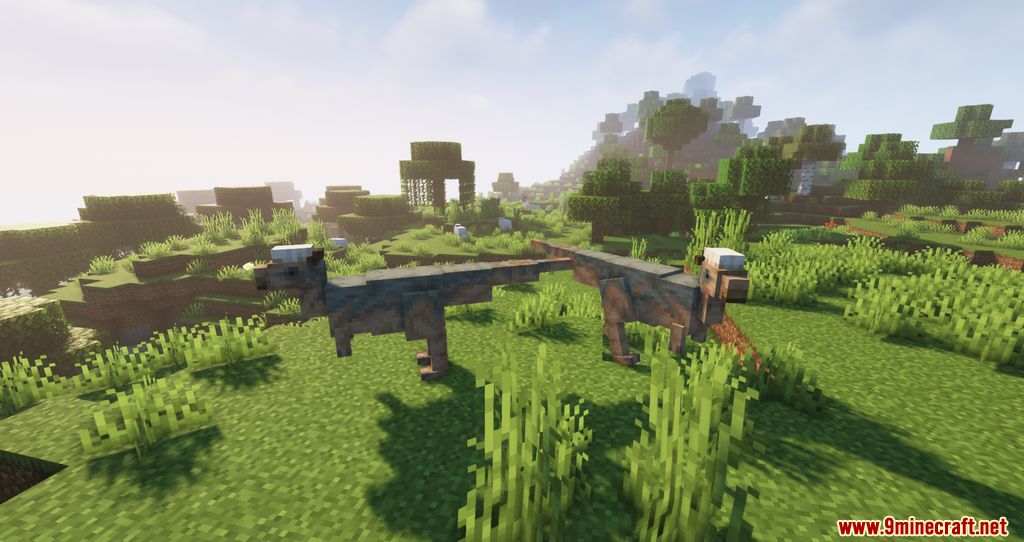 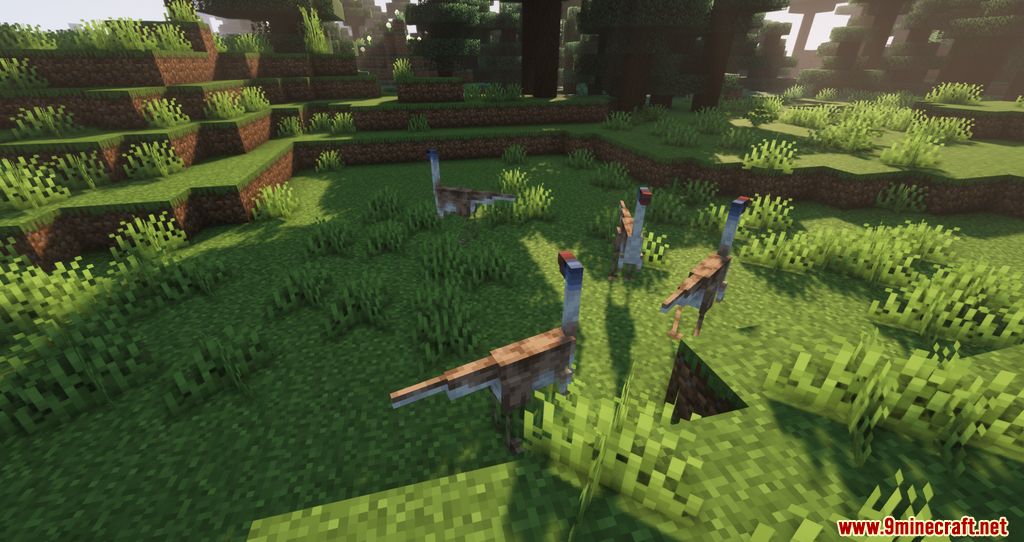 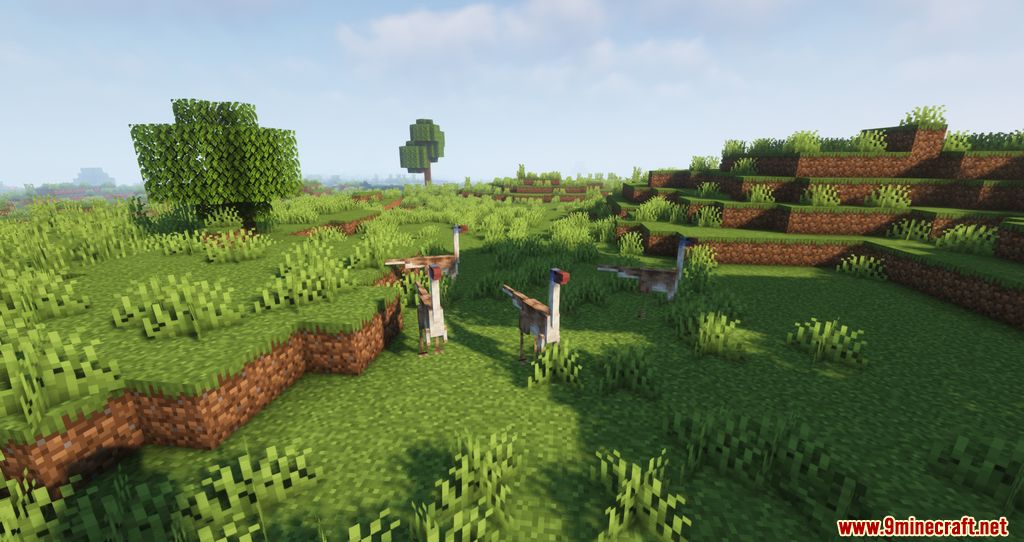 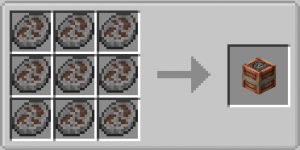 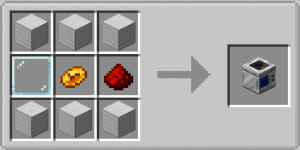 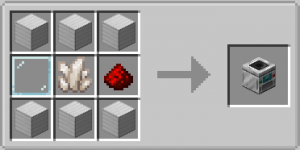 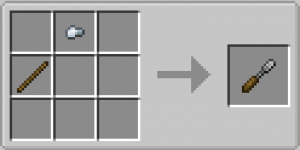 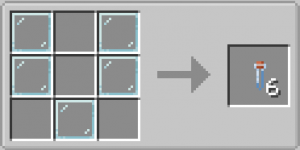