Just Another Void Dimension Mod (1.19.2, 1.18.2) integrates a utility block into the game that, upon activation, sends players into the realm and nothingness. This realm allows players to be the lord of their destiny and can do anything they want, including creating a new world or relaxing after long hours playing the original game. Although the idea seems simple and quite orthodox, many Mods have done it before. Just Another Void Dimension does not take itself too seriously and focuses on providing players with the easiest and most bug-free features. Another Void Dimension allows players to modify the options and settings in-game to make the Void World more their own. Players can always escape the harsh Overworld once the Void World is fully developed. 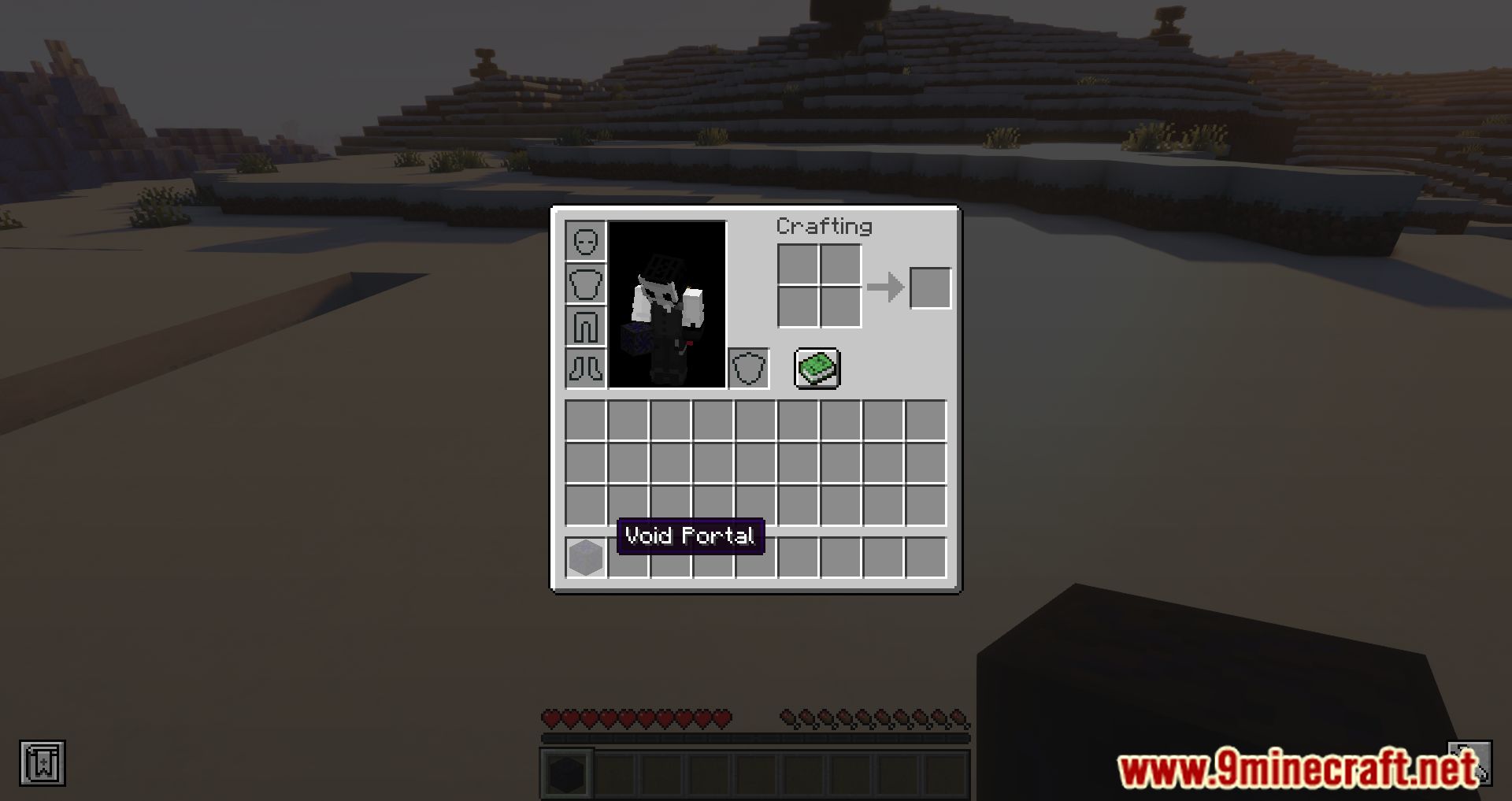 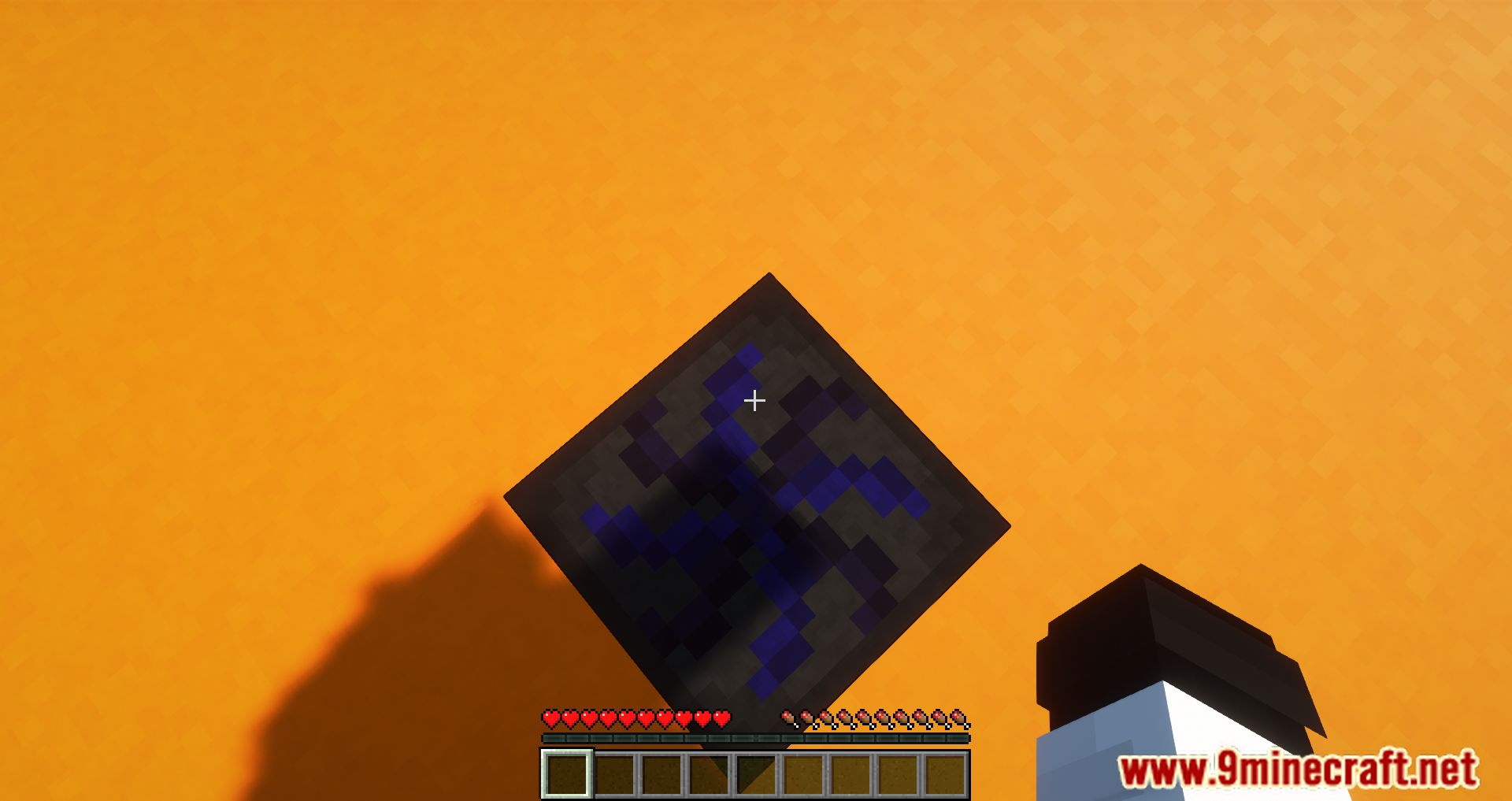 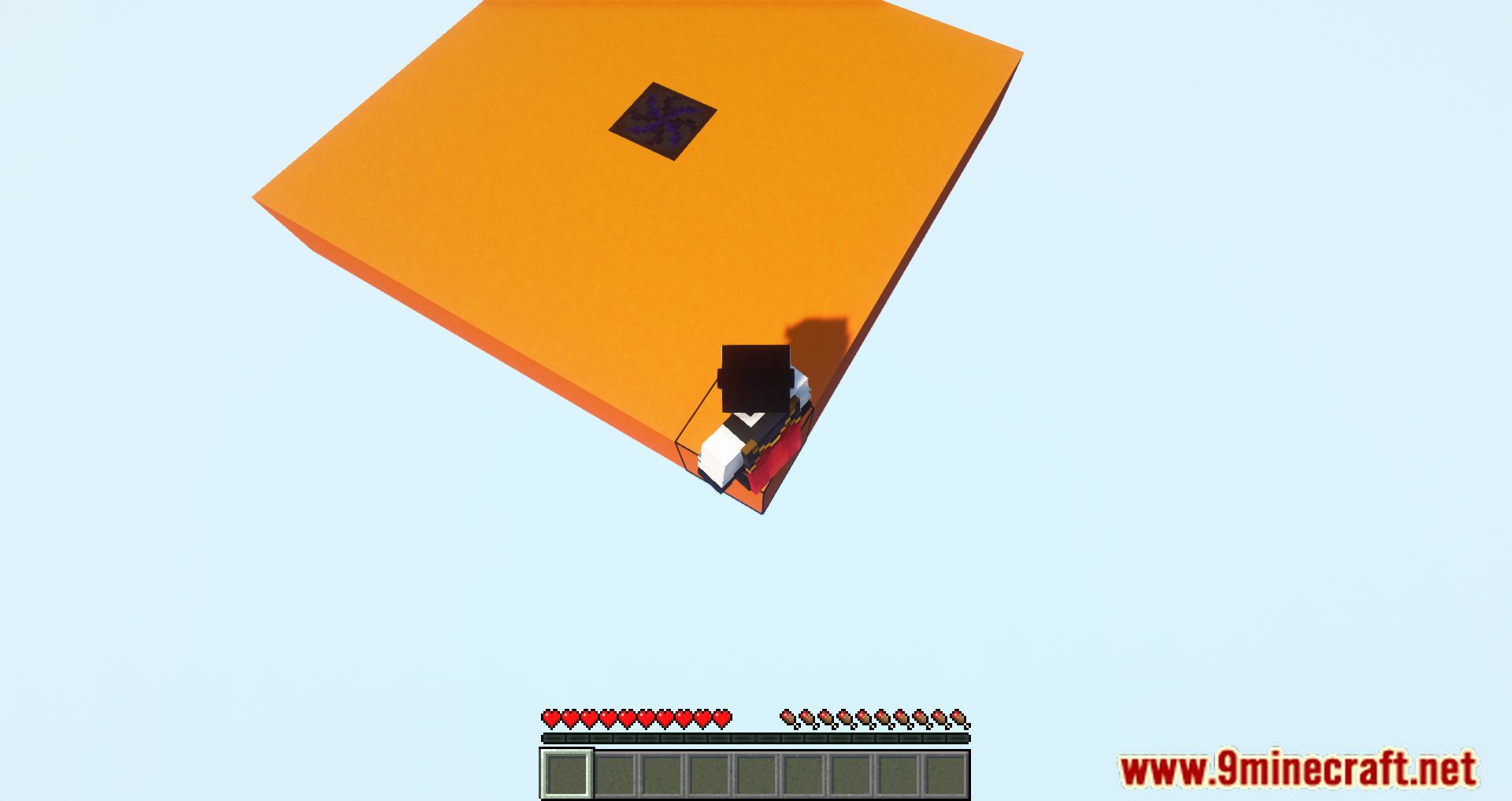 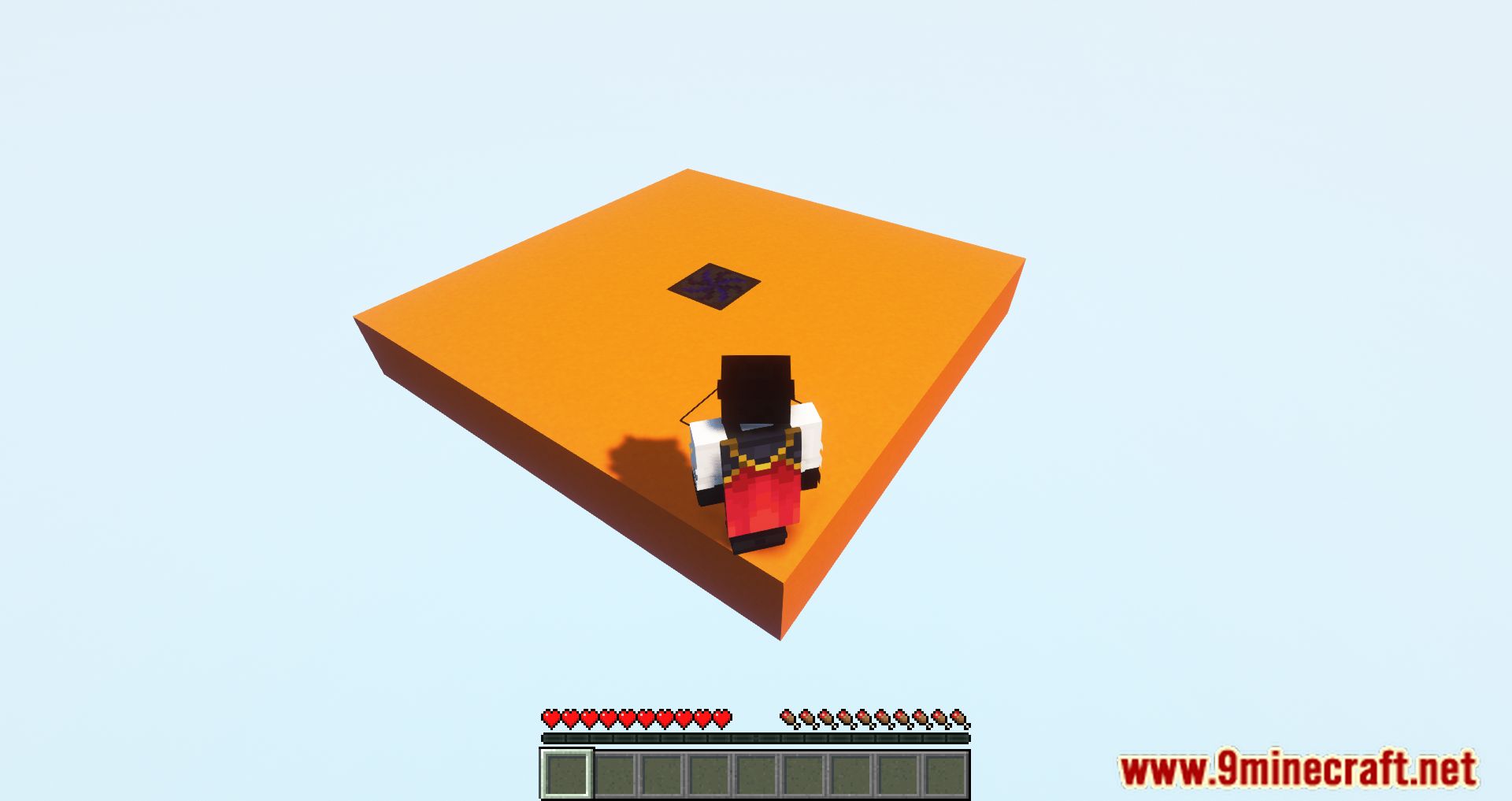 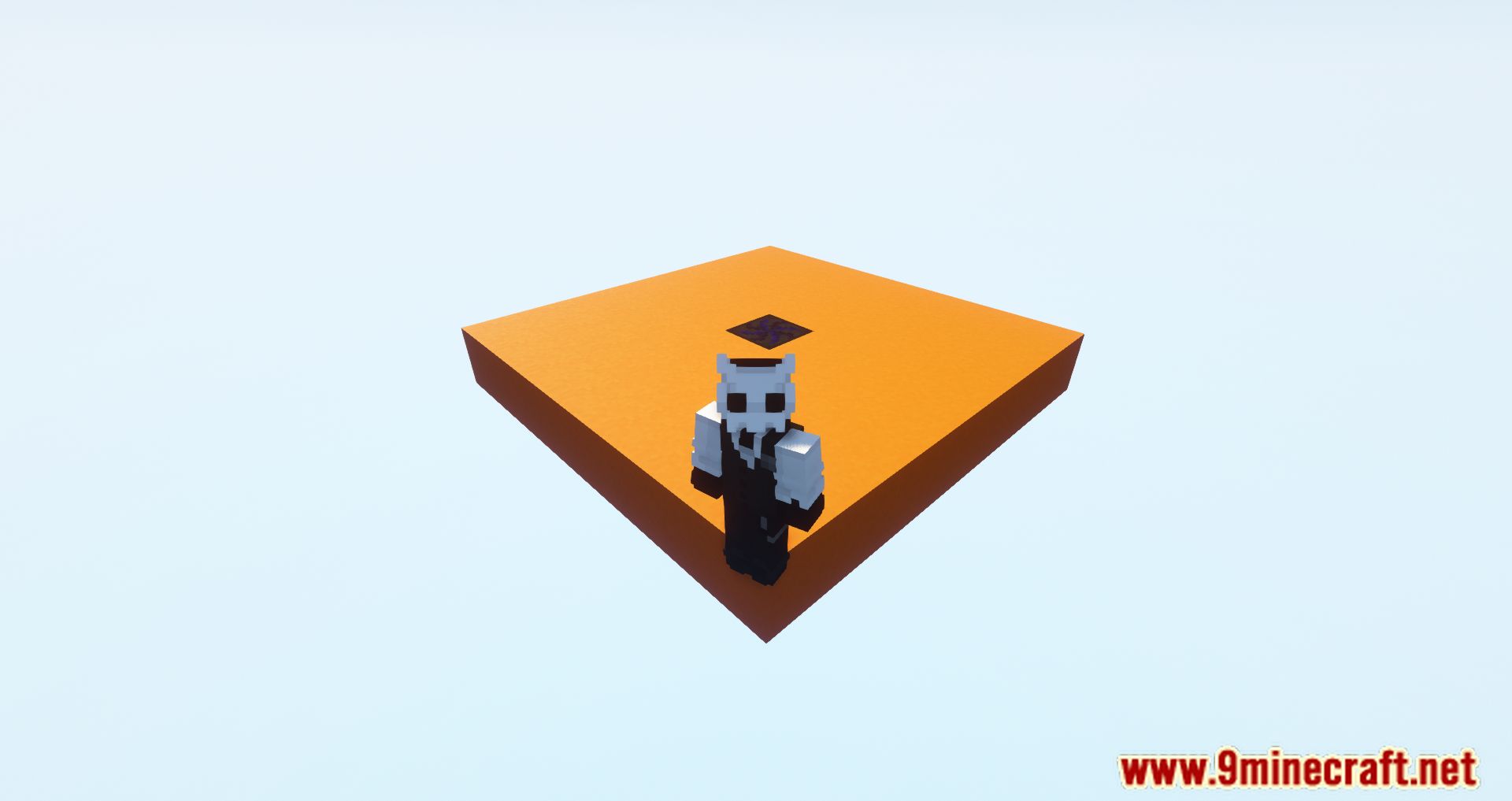 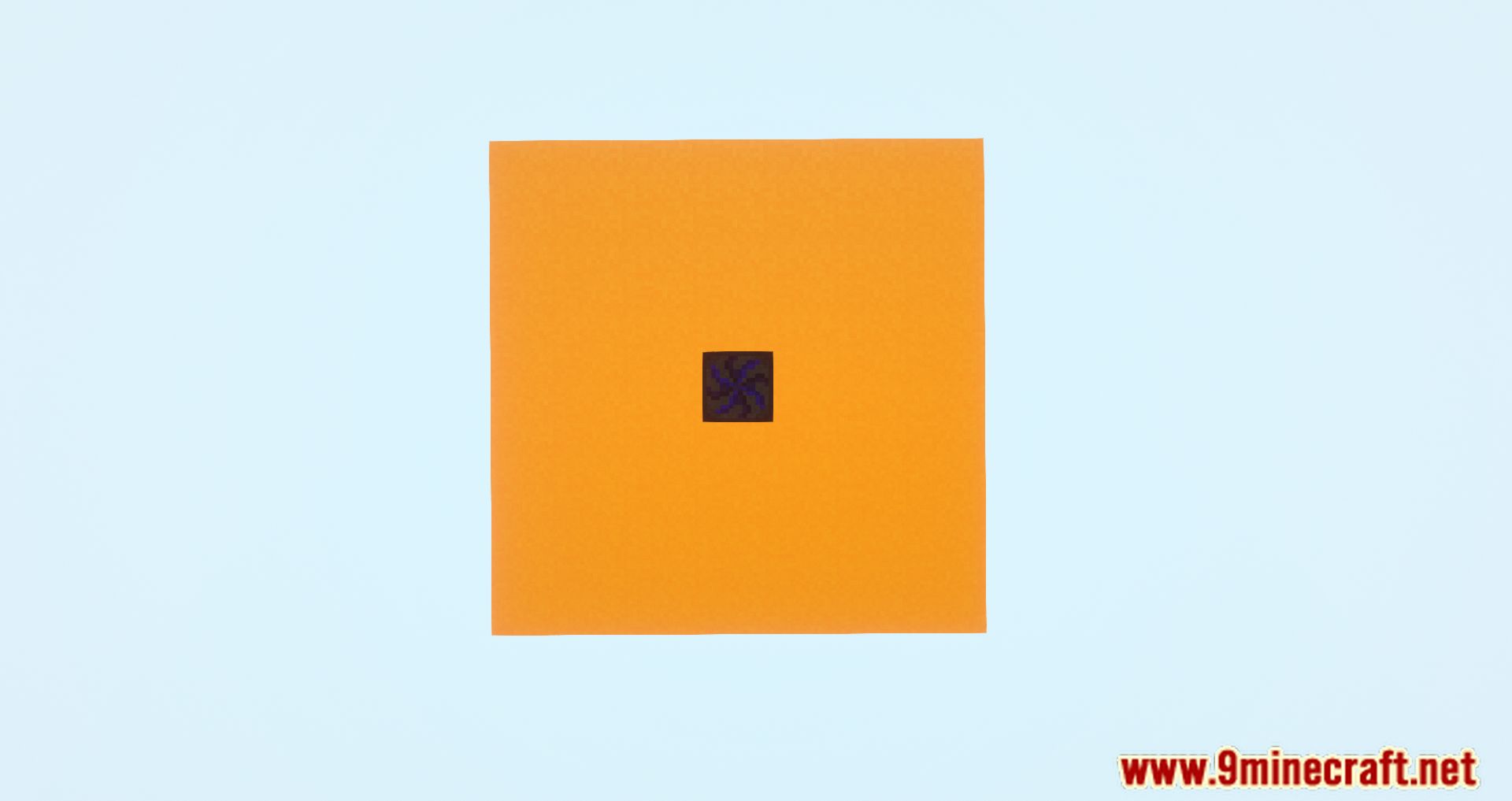 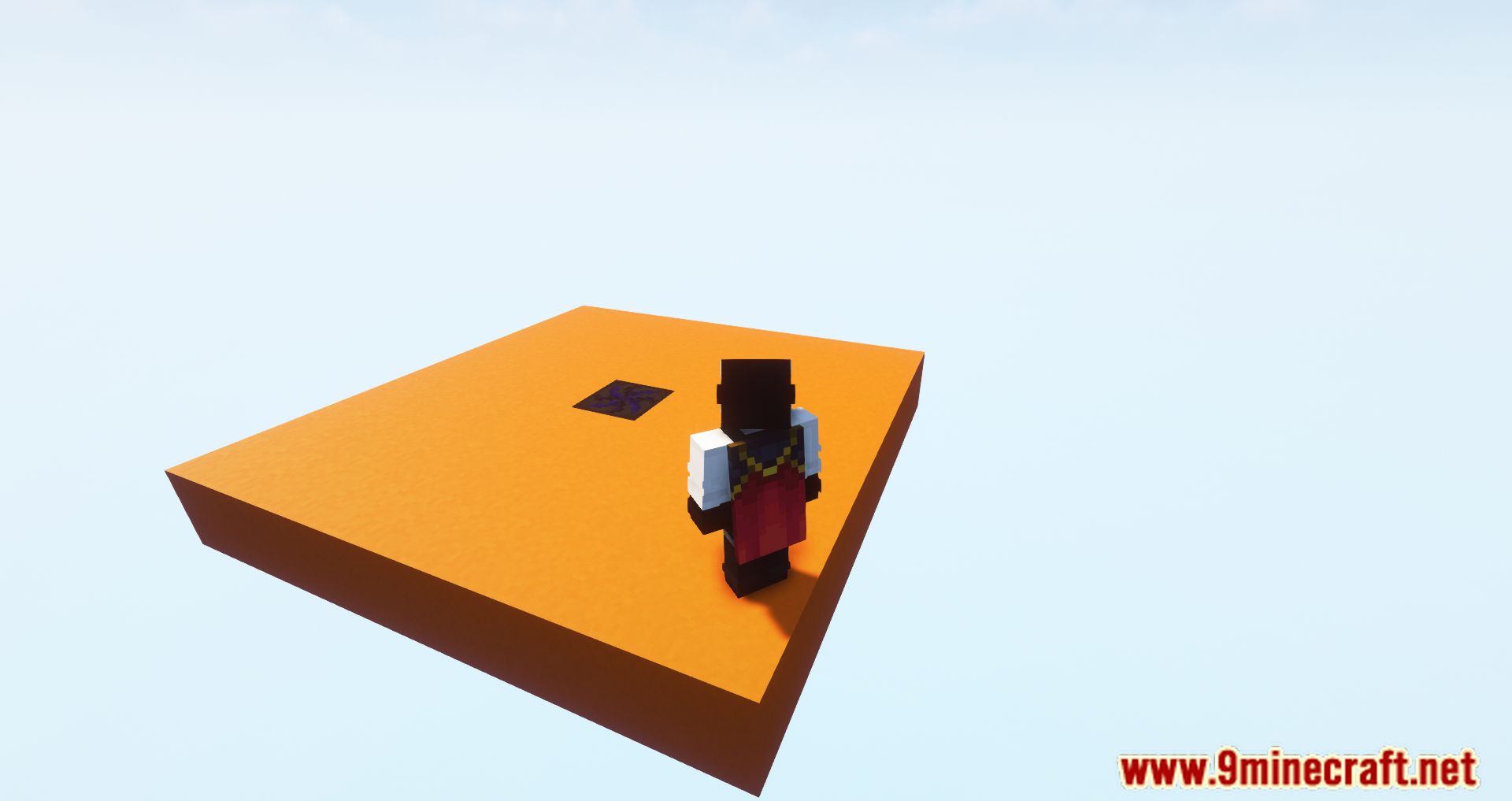 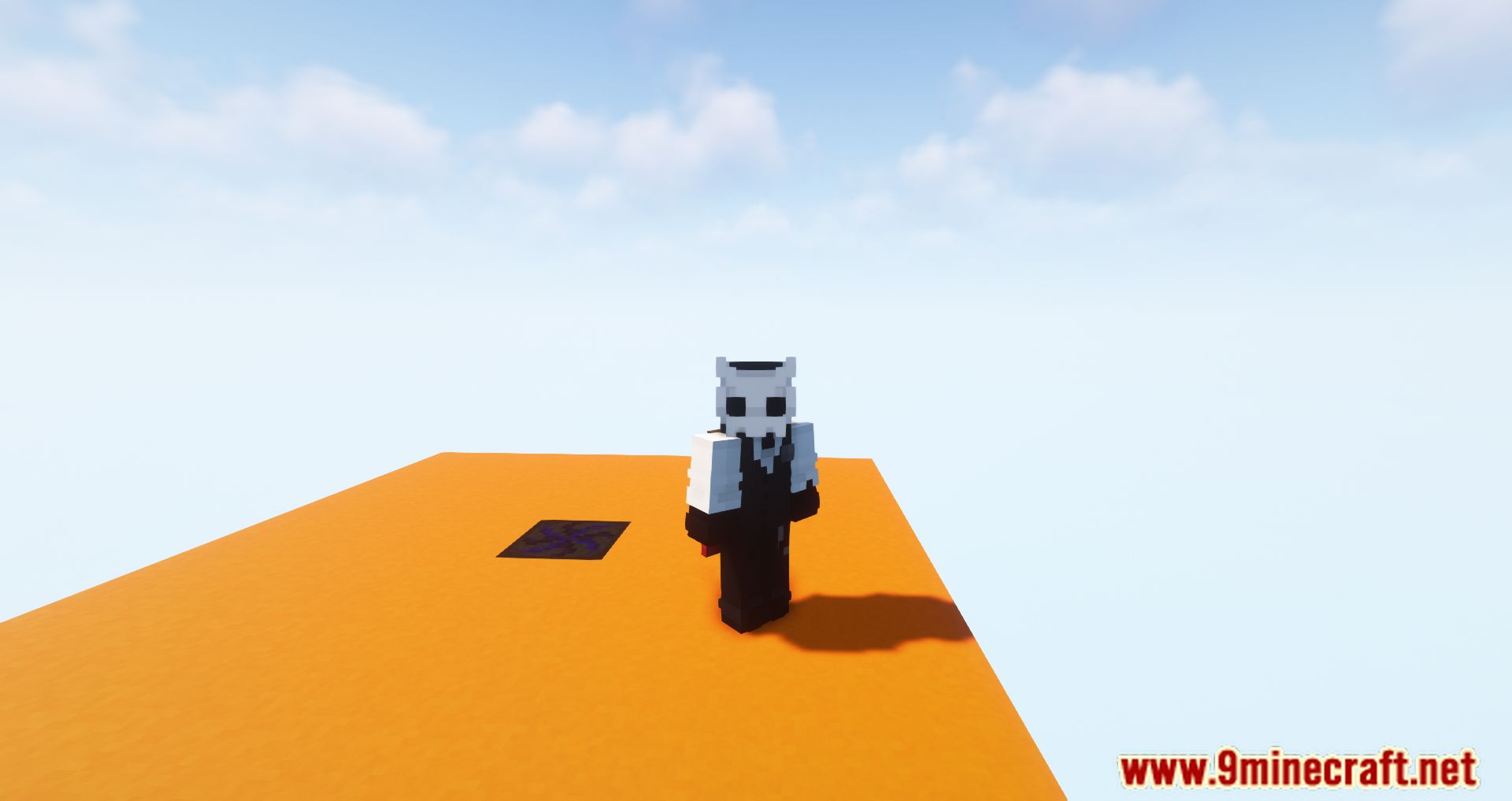