The Just Player Head Mod (1.19.2, 1.18.18) is a minimalistic mod which allows you to collect player heads by using a command or death event. Heads are generated using texture-data and are lag free.

Texture values instead of generation via player-names

The mod uses texture values to generate the player heads. This means that there won’t be any lag, which player-name generated heads usually cause.

Because the mod does not add any custom blocks, you may remove the mod and still have the heads previously gathered in-game.

If you want to generate a player head without any death event, you may do so via the jph command. Where the player name ignores capitalisation and the amount is optional (default amount is 1): /jph <playerName> (amount)

The mod uses the UUID -> Profile + Skin/Cape function of the Mojang API. This has quite a strict rate limit: You can request the same profile once per minute, however, you can send as many unique requests as you like. This means that sometimes the mod is unable to generate a head if the API limits its generation. 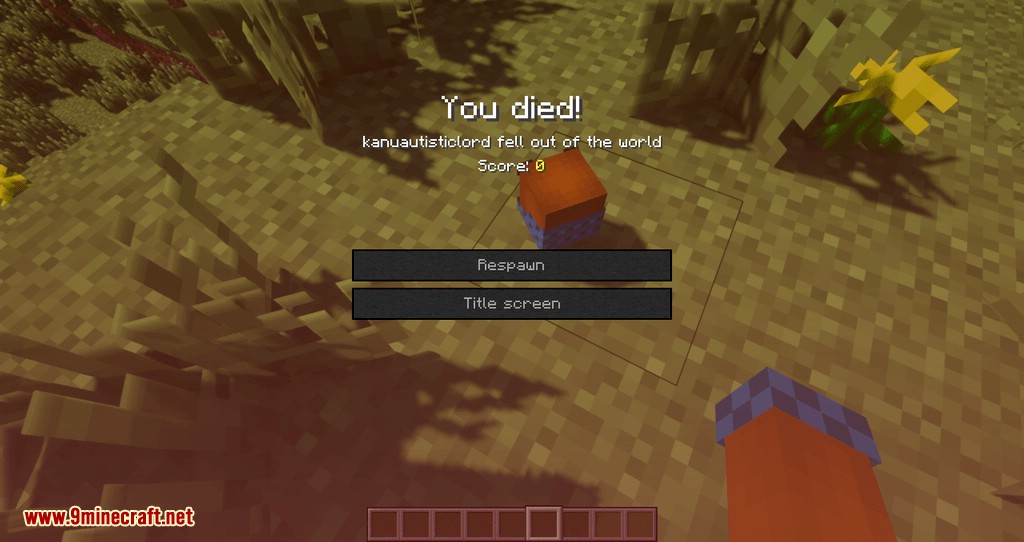 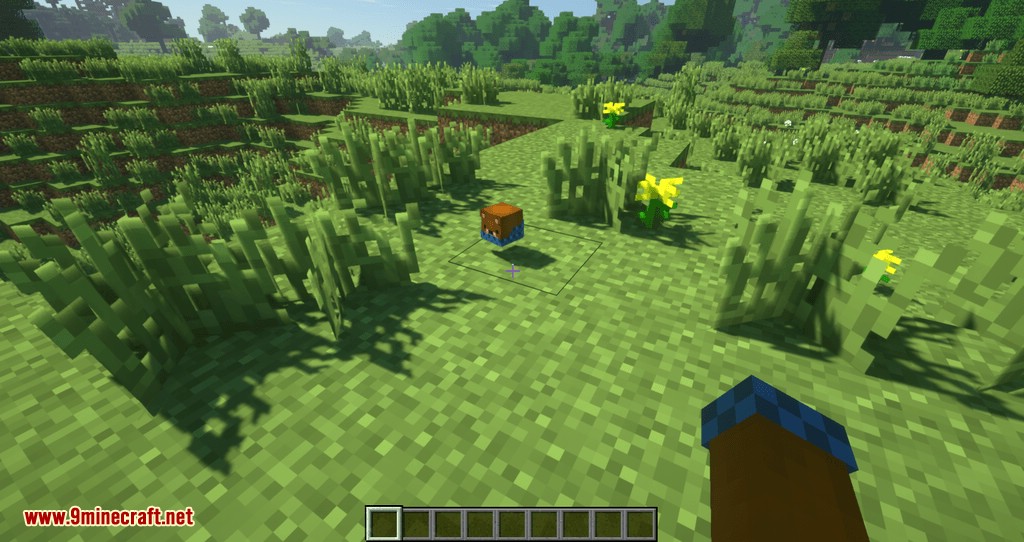 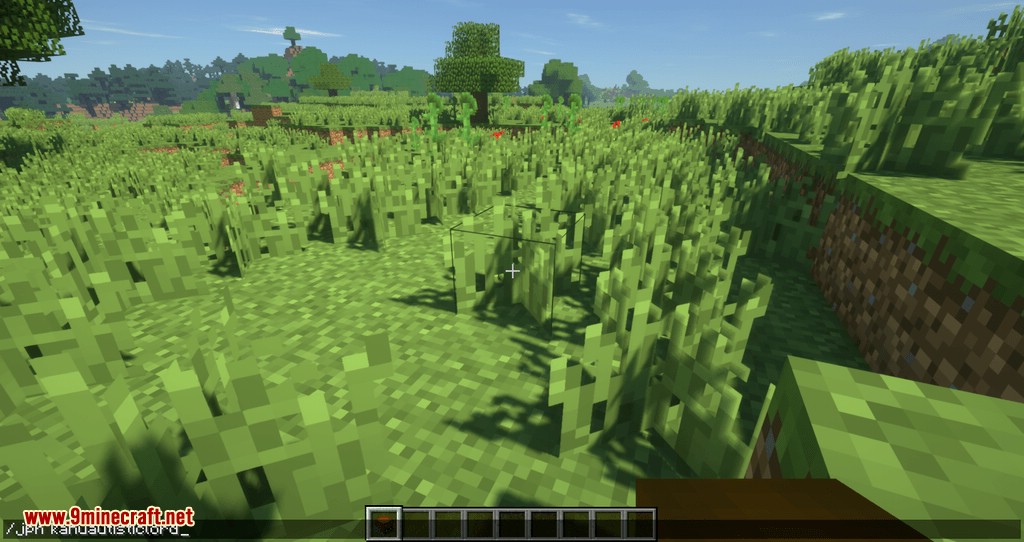 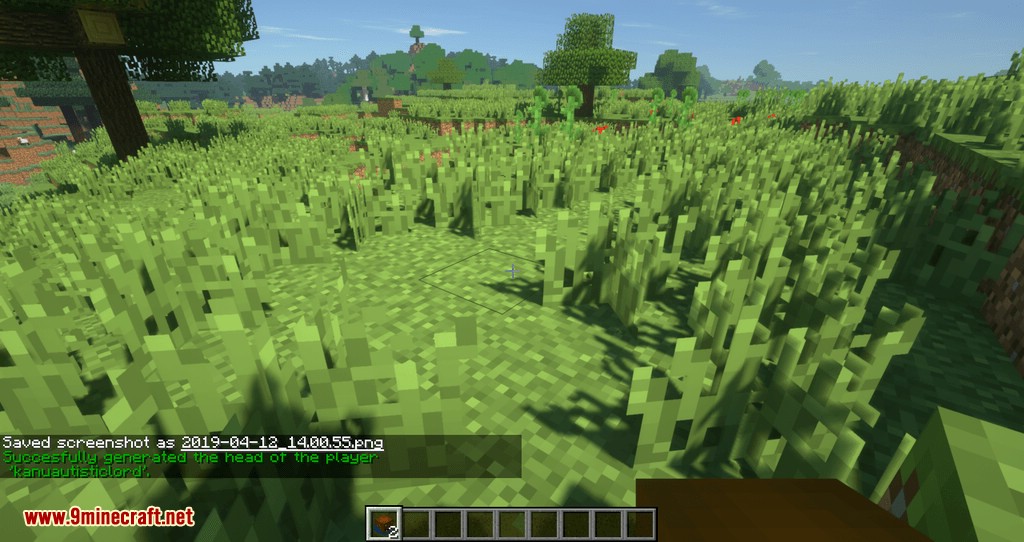 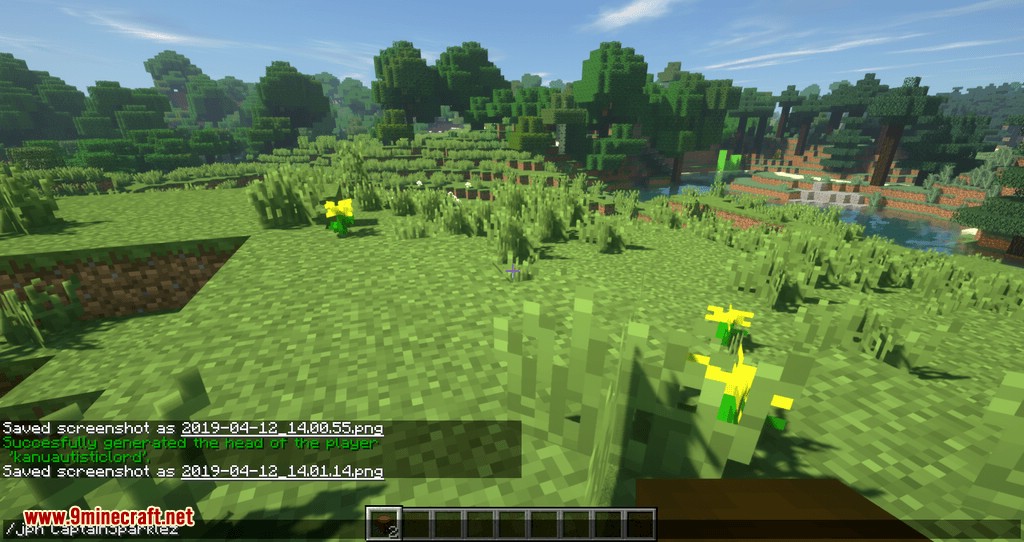 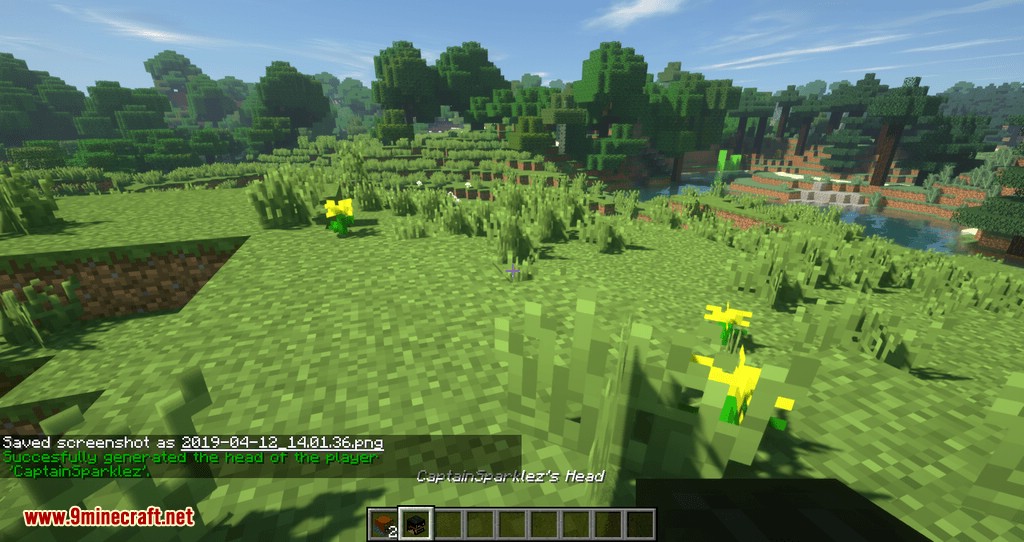 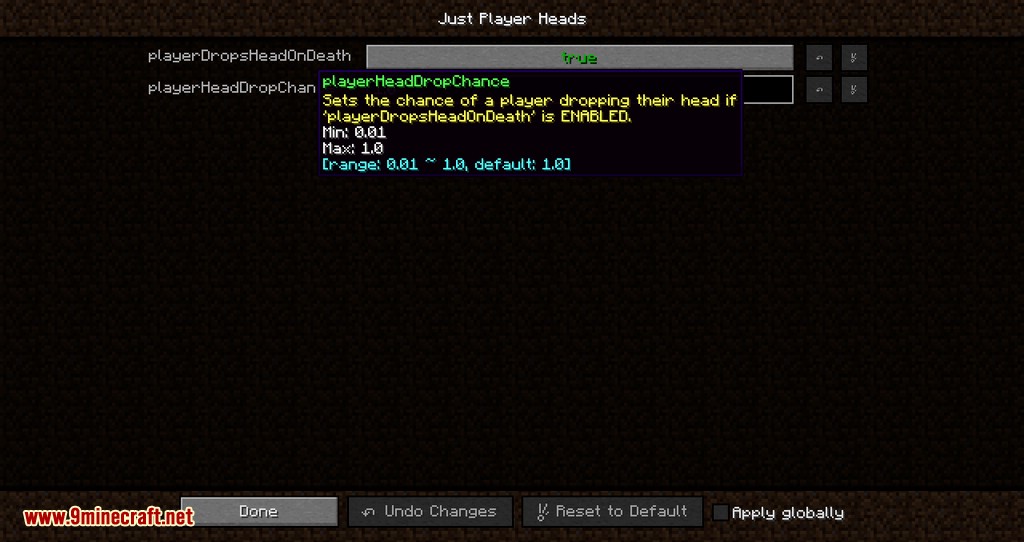 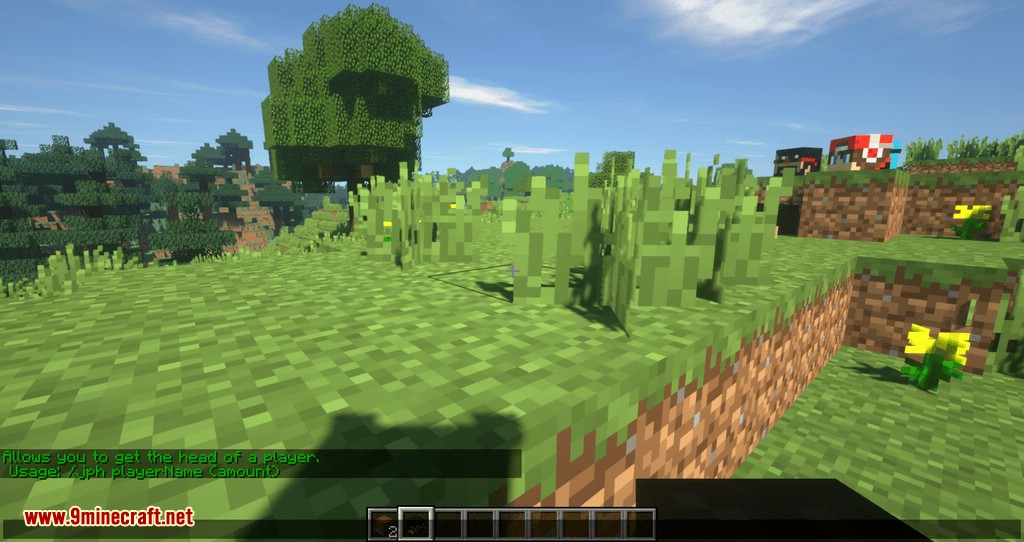 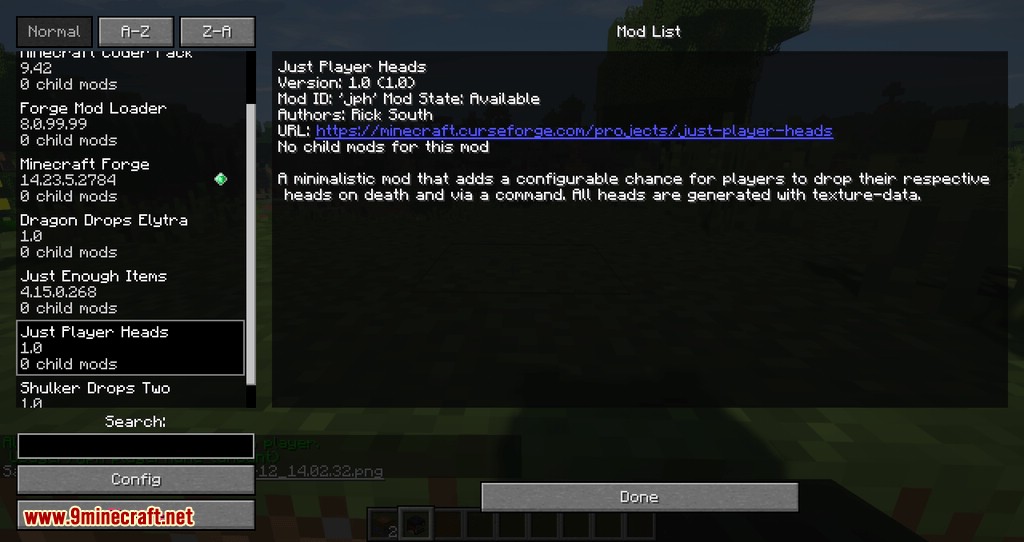