Locks Mod (1.16.5), 1.15.2 is a unique Minecraft mod that allows you to add flexible and universal locks to any type of block. This makes it easy to attach them dynamically to other blocks. It’s a great lock picking tool as well as a lot of useful utilities and tools. 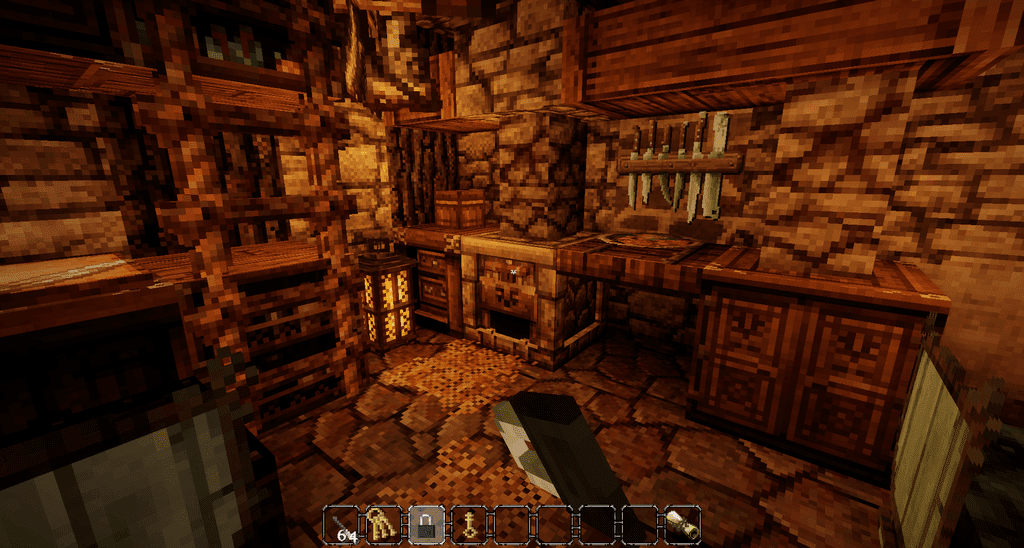 The lock can be used to lock multiple blocks of any kind, including other mods’ blocks, all specified in the mod’s configuration menu, by pressing the corners of the area you want to be locked. Locked blocks cannot be used by players in their locked state. Any Key with a matching ID can be used to toggle the lock’s state, while a Lock Pick can be used to force the lock open. A lock can be removed by either breaking one of the blocks, only if it’s unlocked or sneak-right-clicking one of the blocks while in an unlocked state, all of which can be specified in the mod’s configuration menu.

Currently, locks cannot be obtained from crafting. However, it’s still possible to obtain locks in survival. If enabled in the mod’s configuration menu, all chests in the world will generate with locks attached, which can then be removed.

The key is used to toggle any Lock with a matching ID between its locked and unlocked state.

or made for an existing lock, also with a Key Blank 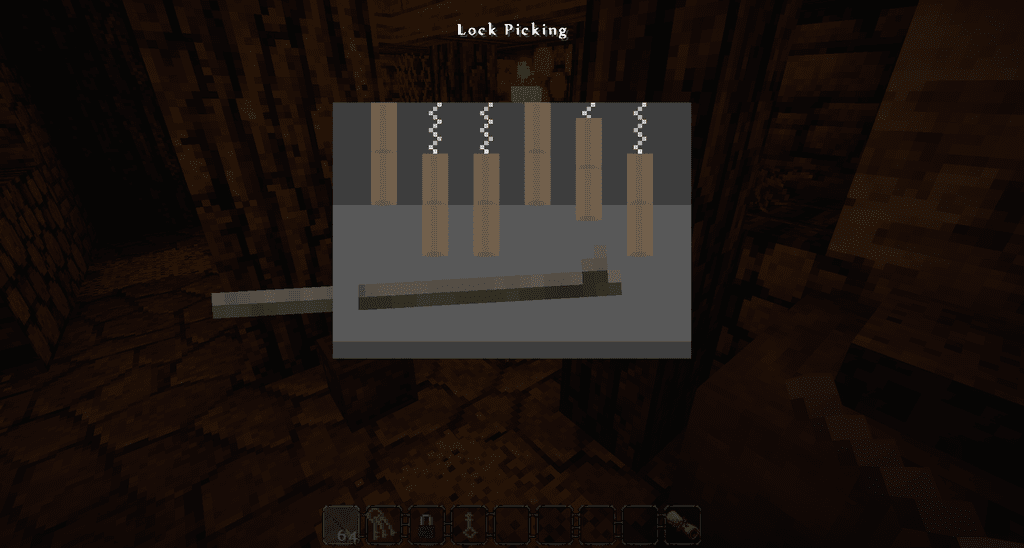 A lock pick can be used to force a Lock open without a Key by introducing a fun new lock picking mechanic. While lock picking, the player is presented with a cross section of the Lock, revealing all the pins, the amount of which can be specified in the mod’s configuration menu. The lock pick can be moved with movement key bindings. To successfully open the Lock all the pins must be pulled in the right order. When pulling the wrong pin, the lock pick has a chance to break, which can be specified in the mod’s configuration menu, causing all the pins to fall back and forcing the player to restart.

A lock pick can be made with any kind of iron ingot and leather material. 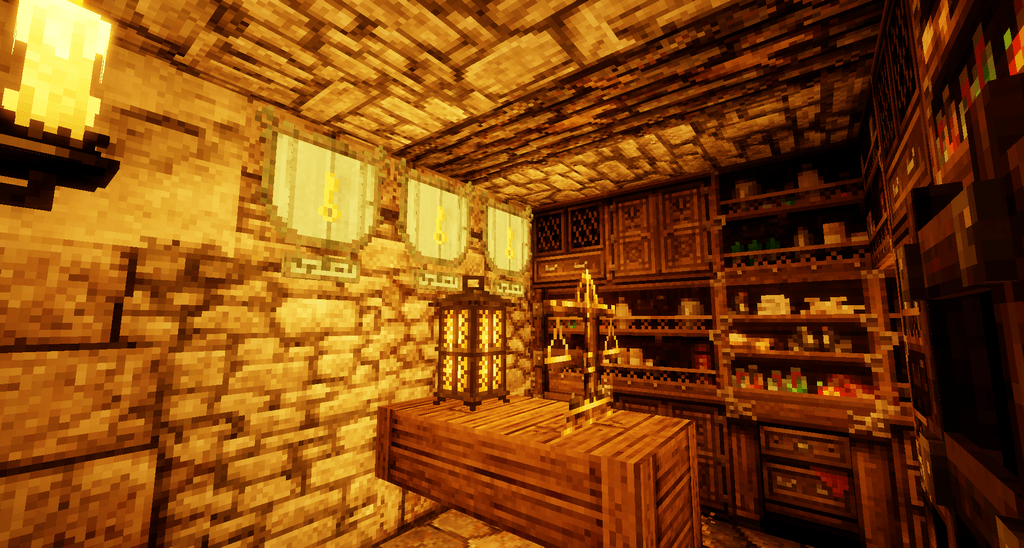 A key blank is used exclusively as a crafting ingredient for creating new Keys.

A key blank can be crafted with any kind of iron ingot. 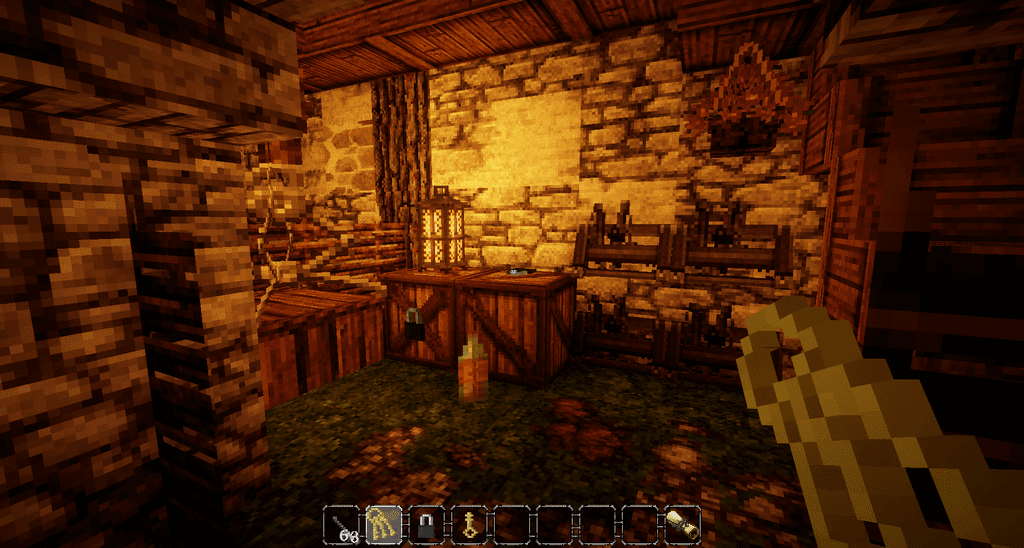 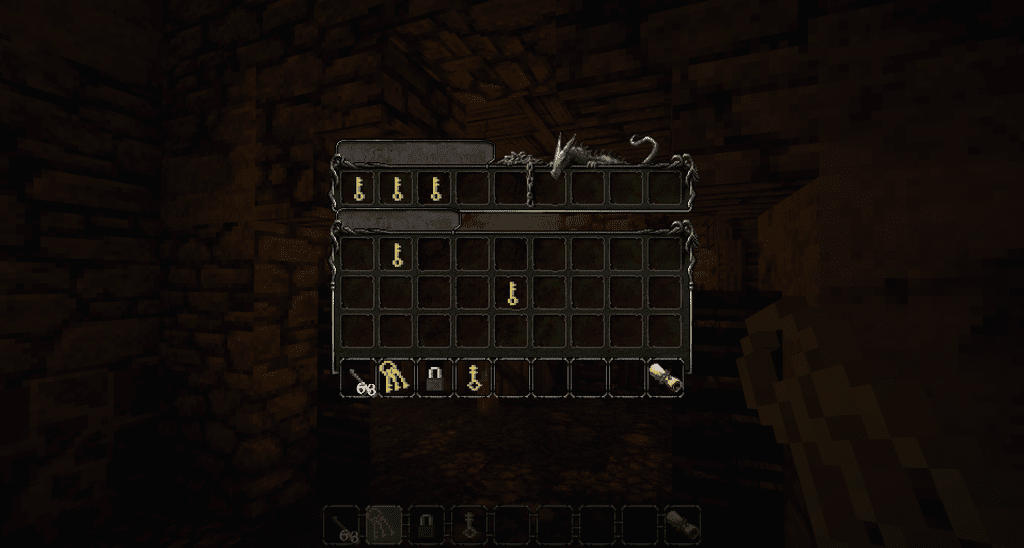 A key ring is a useful tool that can store up to 9 Keys and toggle any Lock with an ID matching any of the Keys stored in it, making key management easier.

The key ring can be crafted from any kind of iron nugget. 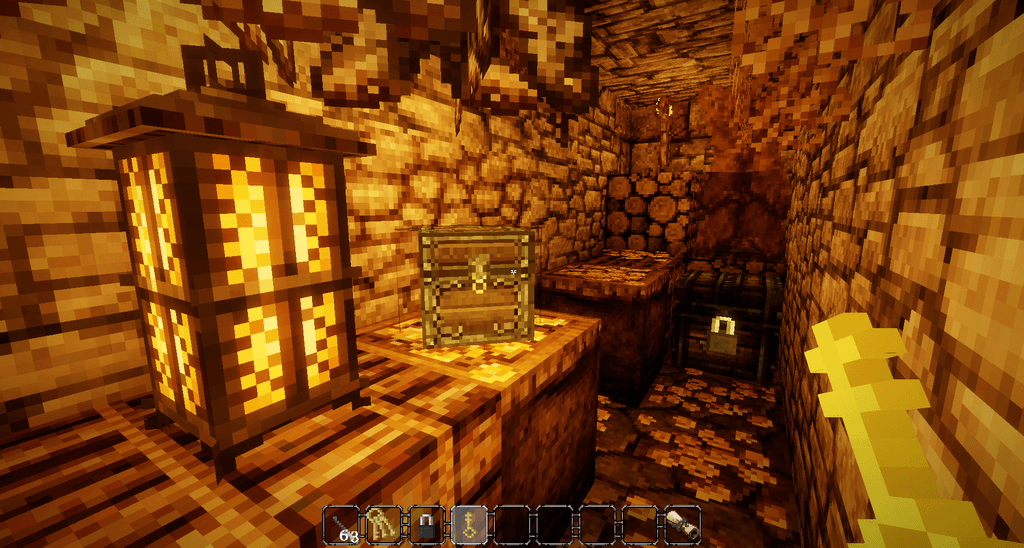 The master key is a utility moderation tool which can toggle any Lock, ignoring its ID.

Only from the creative inventory or the /give command. 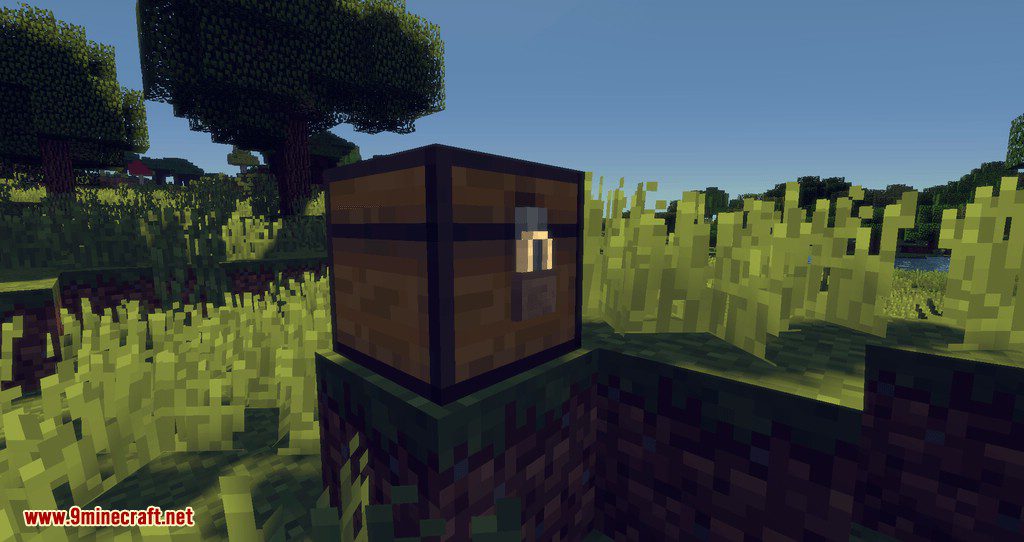 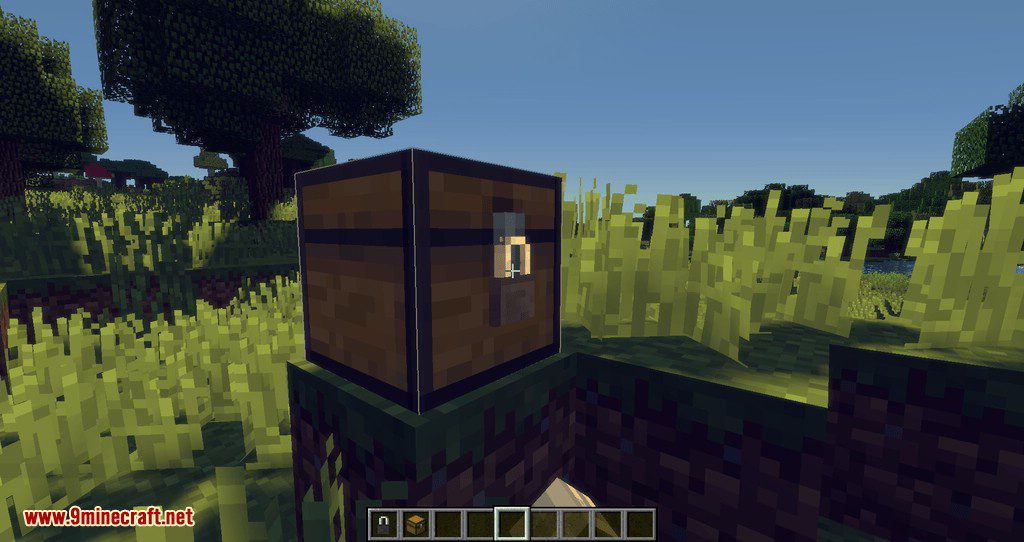 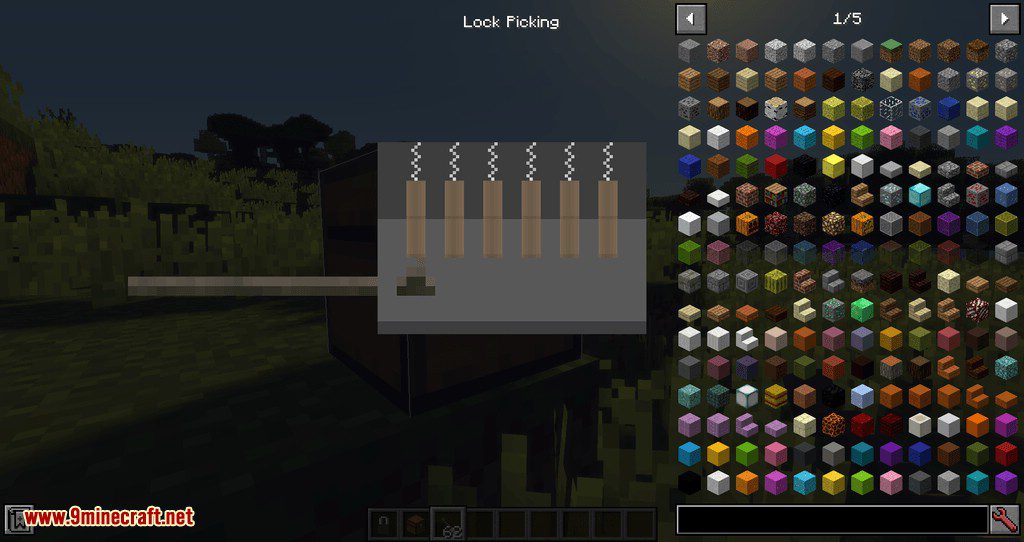 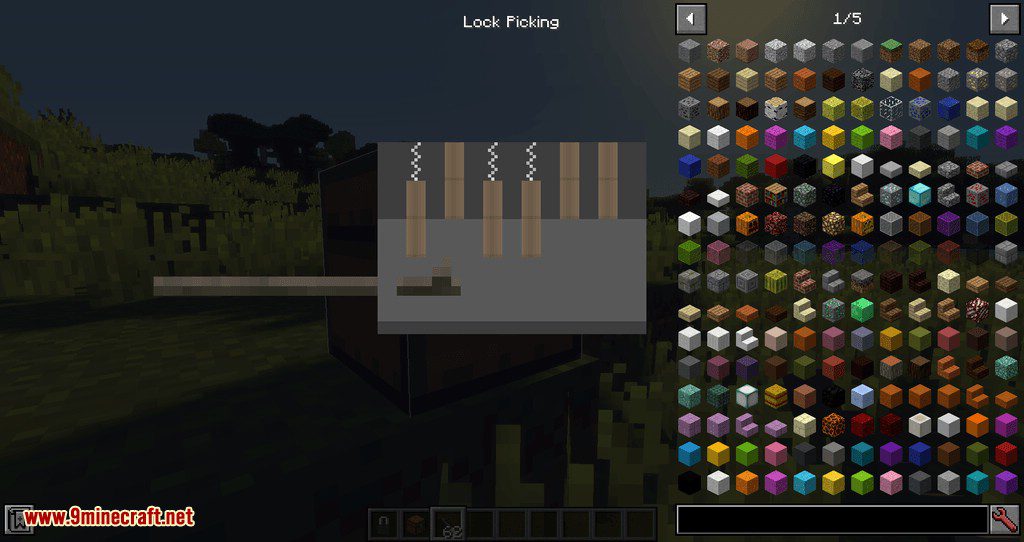 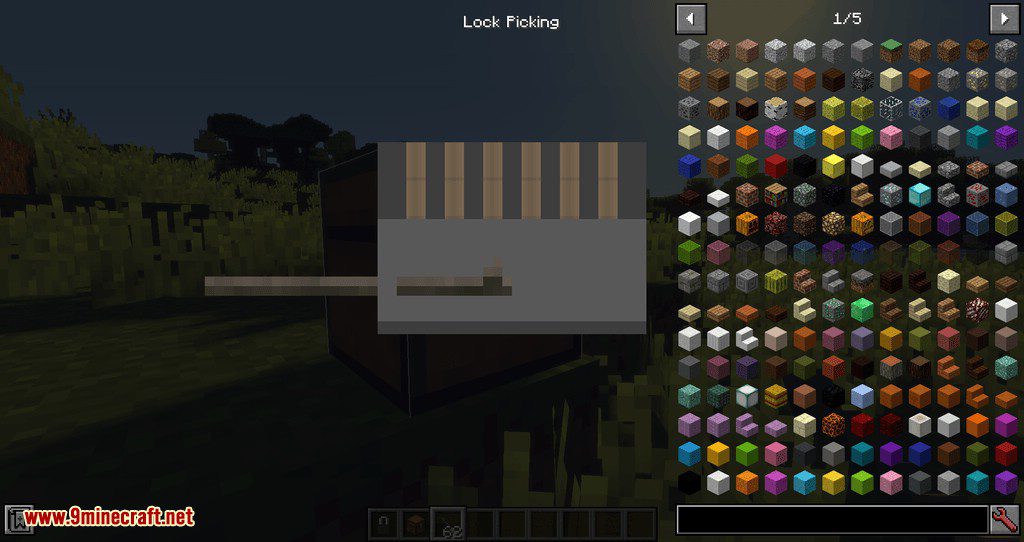 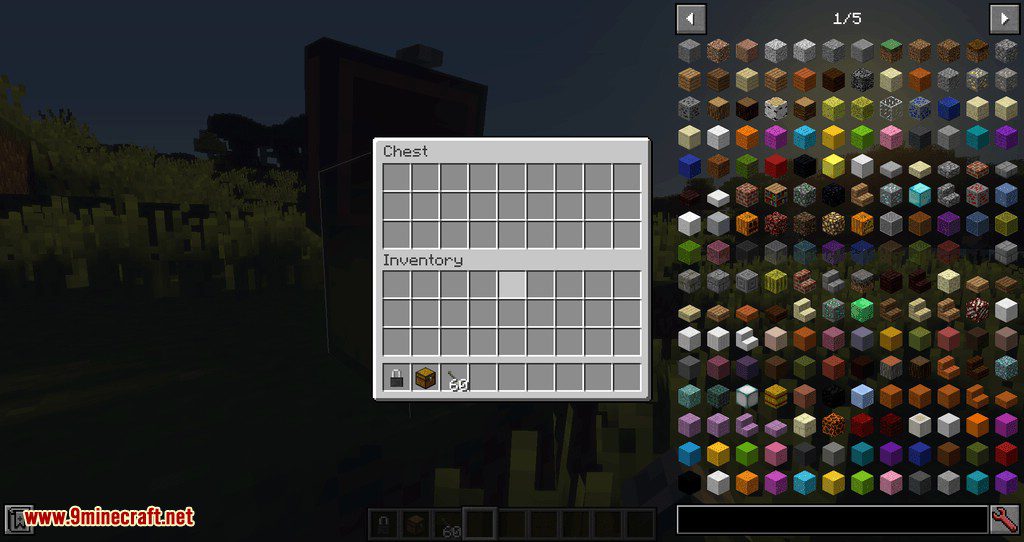 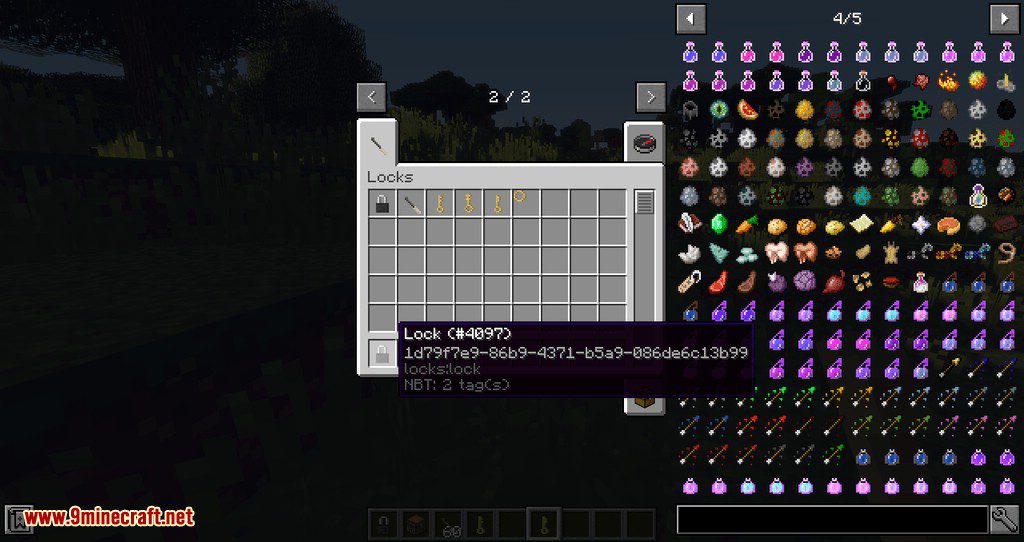 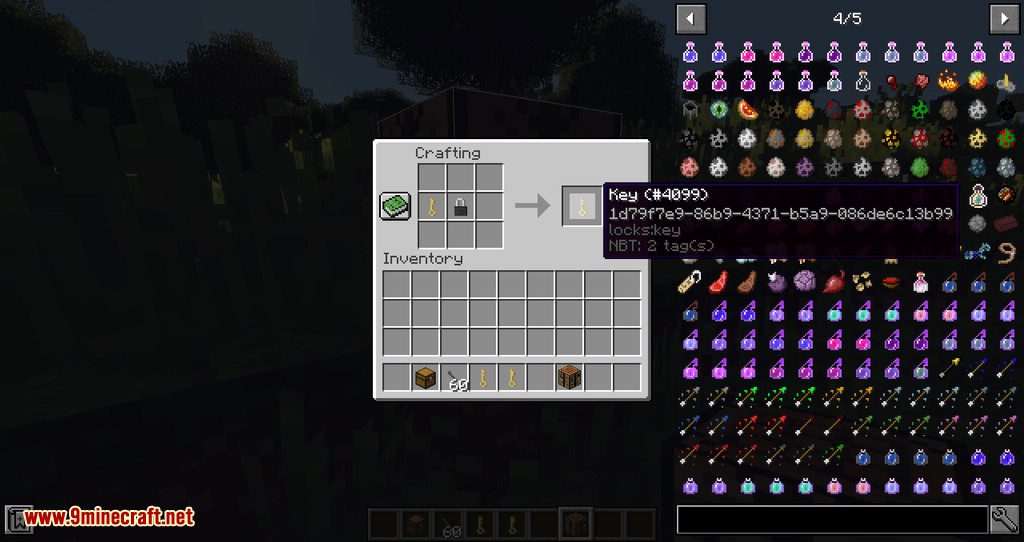 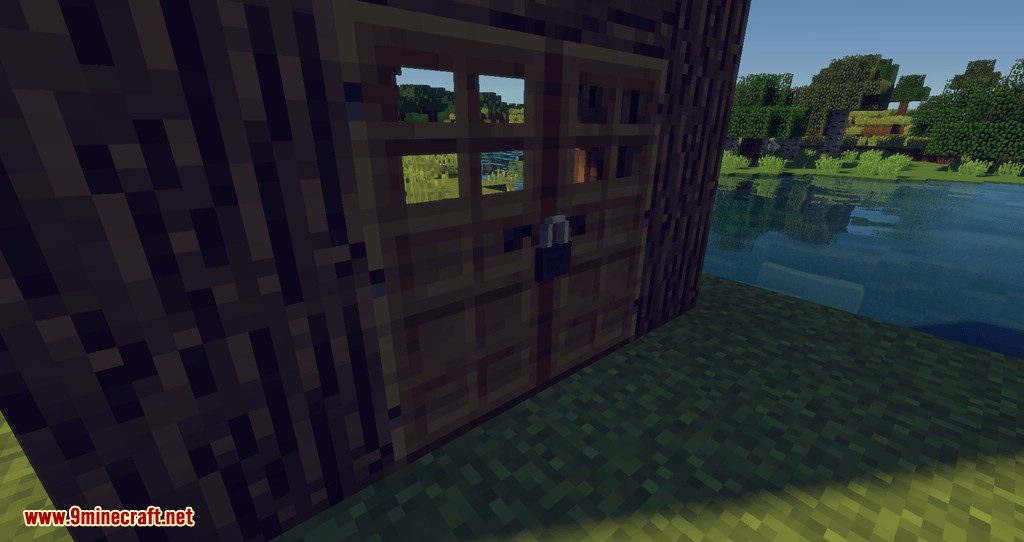 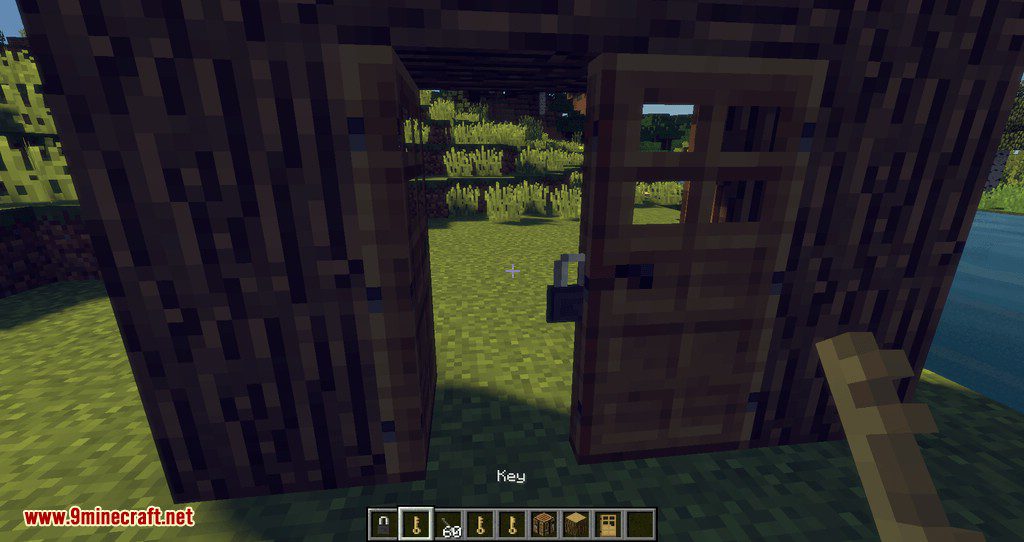 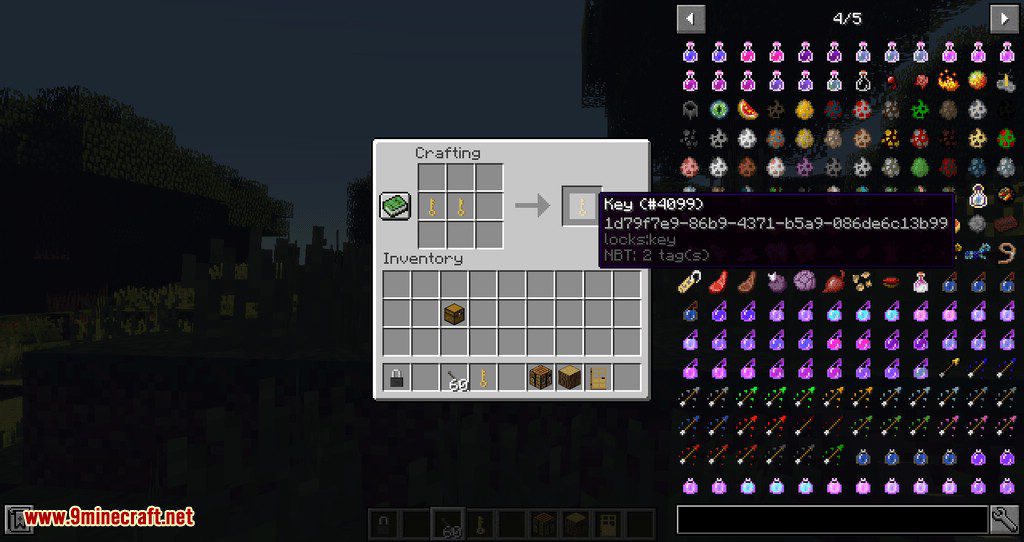