MacroKey Keybinding Mod 1.17.1, 1.16.5 lets you connect commands to keys. It can be difficult to remember commands and a pain typing them. Imagine if there were a mod that made it easier to connect all the critical commands with a single button click. If you are in a situation where it is urgent to access a command quickly, then you might be just 1 click away from your goal.

Macro mods have been criticized for not being compatible with Forge. They also sometimes don’t work on servers that have the mod installed. MacroKey makes it possible to use the mod in both single- and multiplayer worlds. No server-side mods required! MacroKey is easy to understand and use GUIs that are simple and straightforward. It also has powerful commands. MacroKey is the most popular macro mod for Minecraft. It’s simple, but it can be extremely powerful. 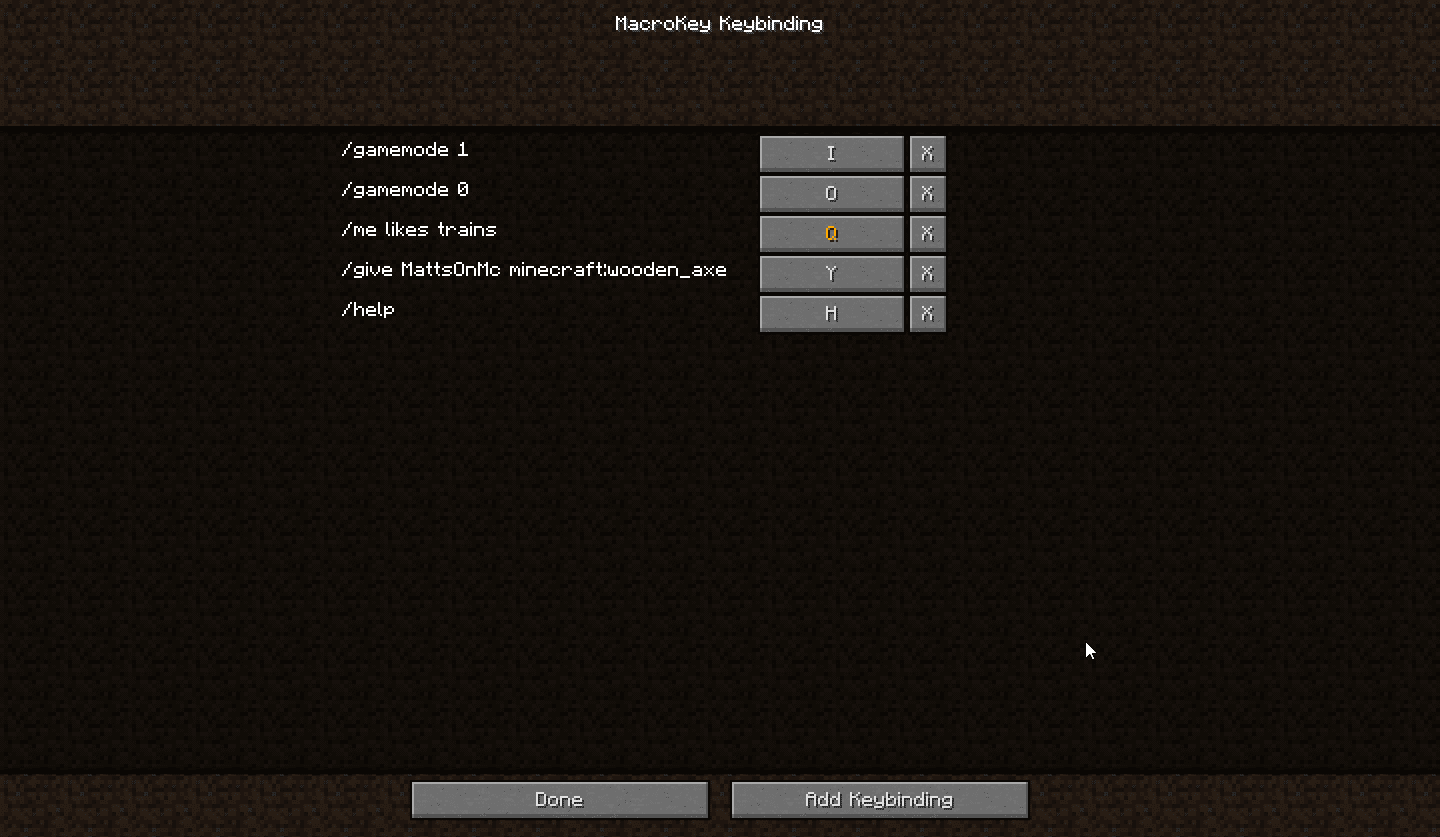 Keybinding Manager: With the keybinding manager you can manage all active (and inactive keybindings), You can easily rebind and remove them. If you use a key that already is being used by vanilla, you will get a gold warning. No panic, It’s just a reminder. 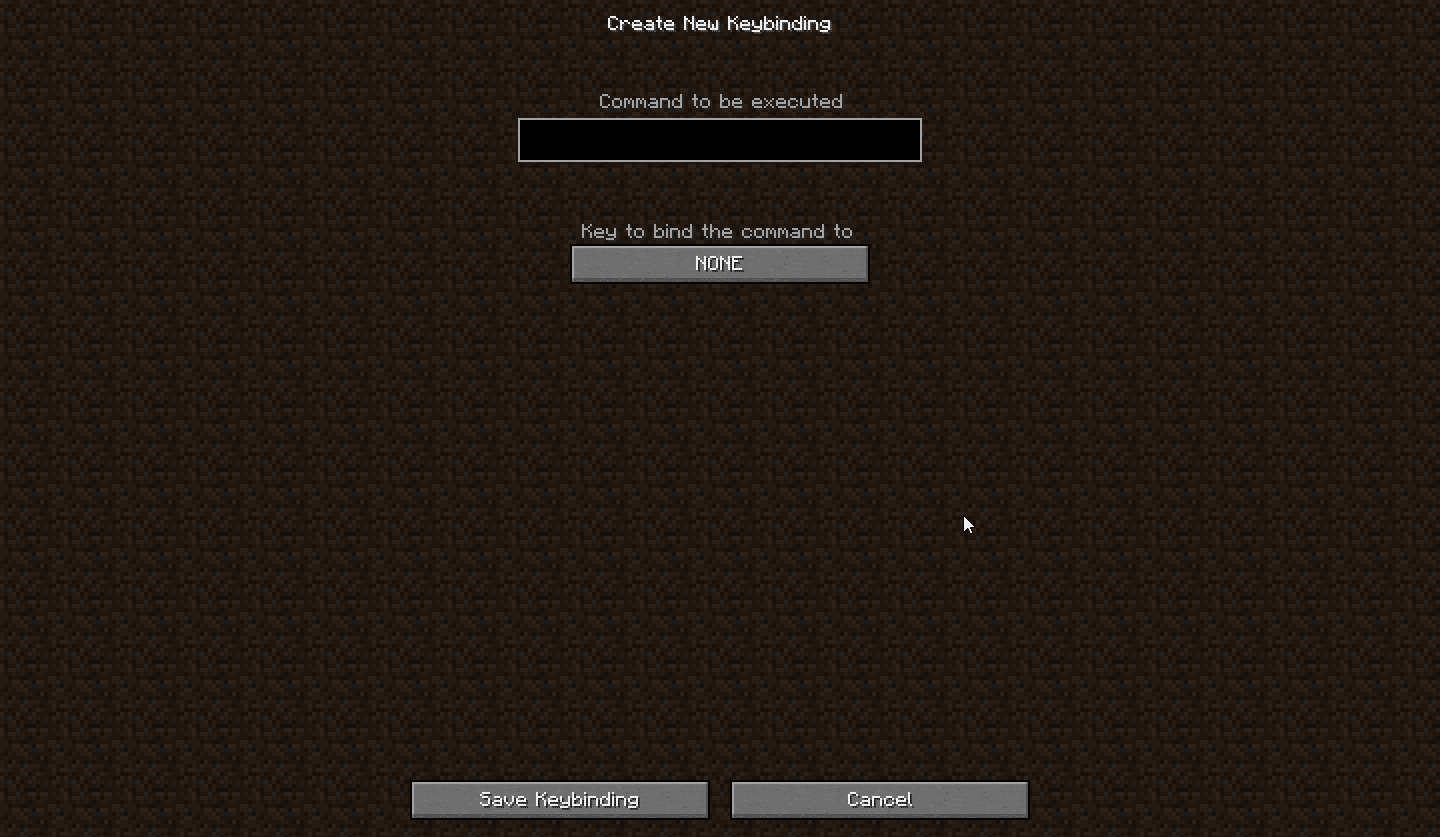 View your keybindings in chat: By executing /bind list in the chat, it will show all current keybindings.