MC Dungeons Weapons MOD (1.19.2, 1.18.2) adds a variety of weapons to the game. This mod was inspired by a tantamount and its predecessor. You’ll be amazed at the number of detailed weapons in Minecraft Dungeons. Due to their unusual designs, there was heated debate over whether these offensive tools should be included in the main game. Although Minecraft must remain grounded and adhere to Mojang’s vision of the game, I believe that a Mod will allow people to access these amazing weapons without affecting the core game. This idea was a good one. The author added roughly 60 weapons to the game, giving it more depth and combat. 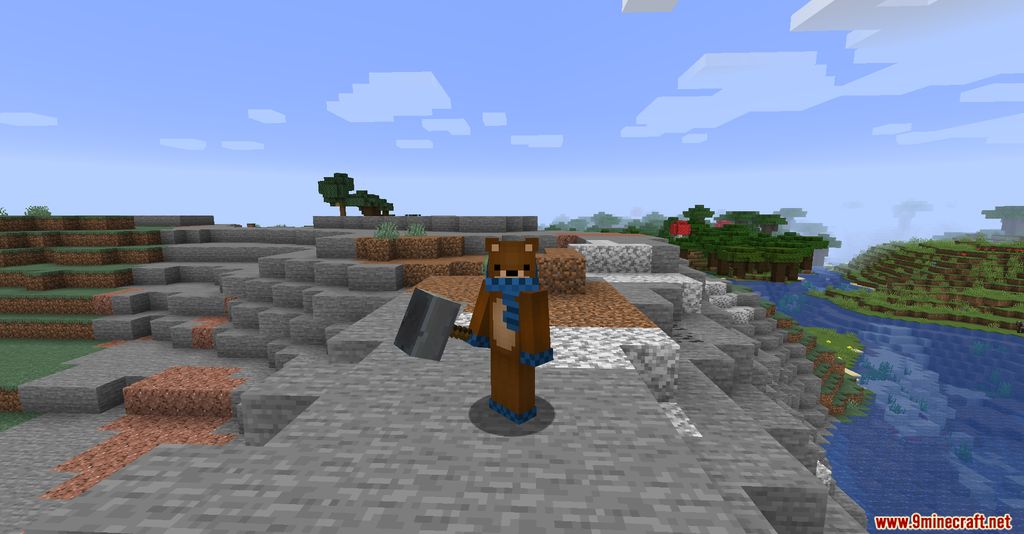 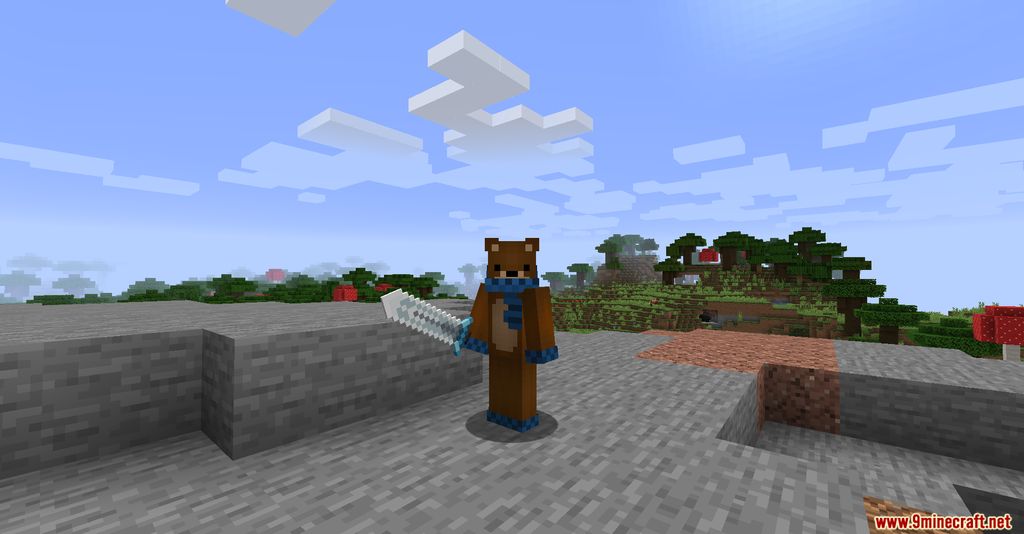 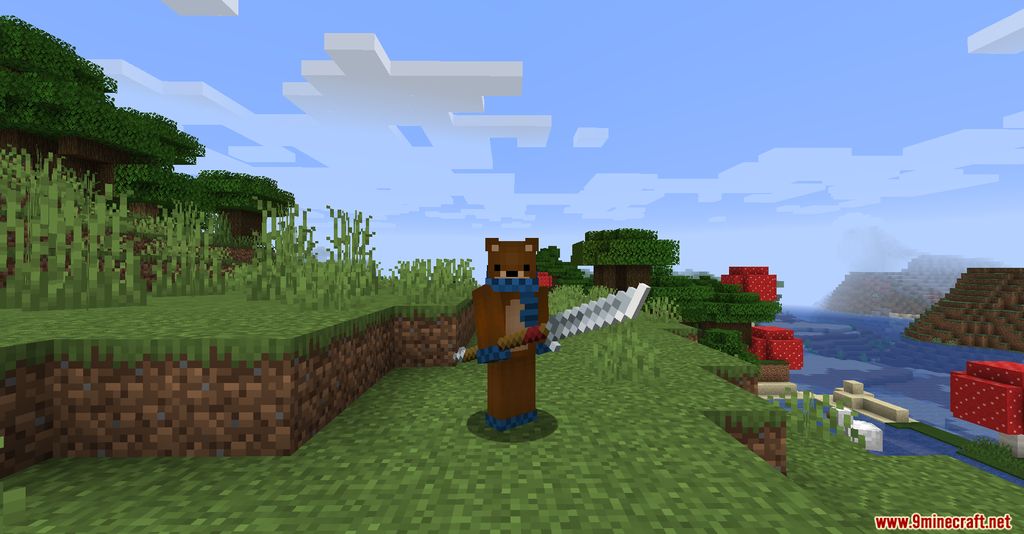 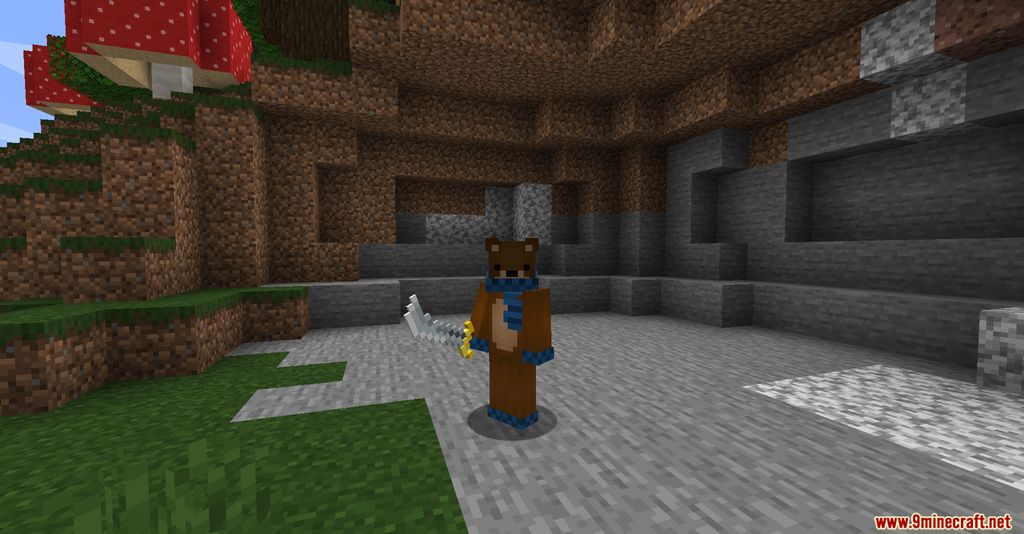 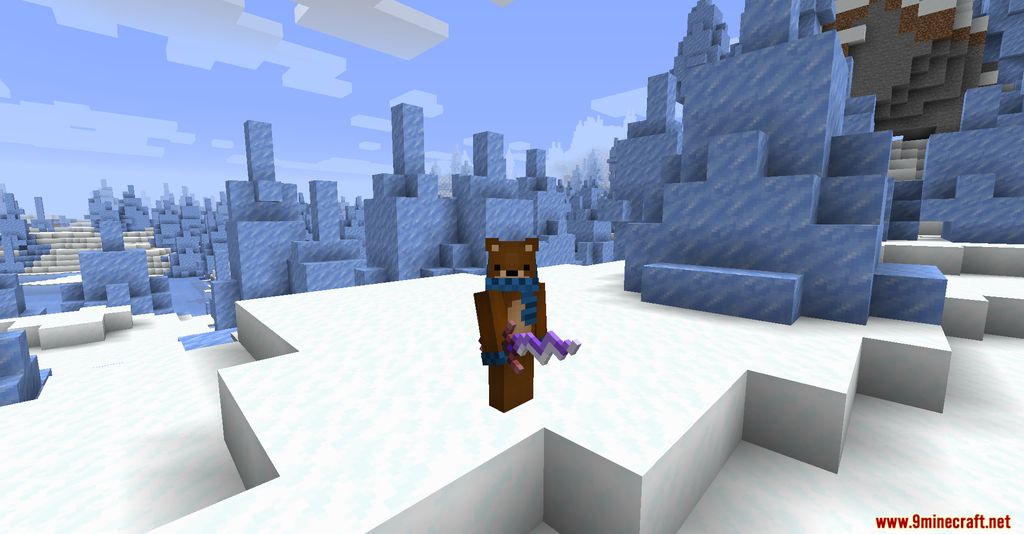 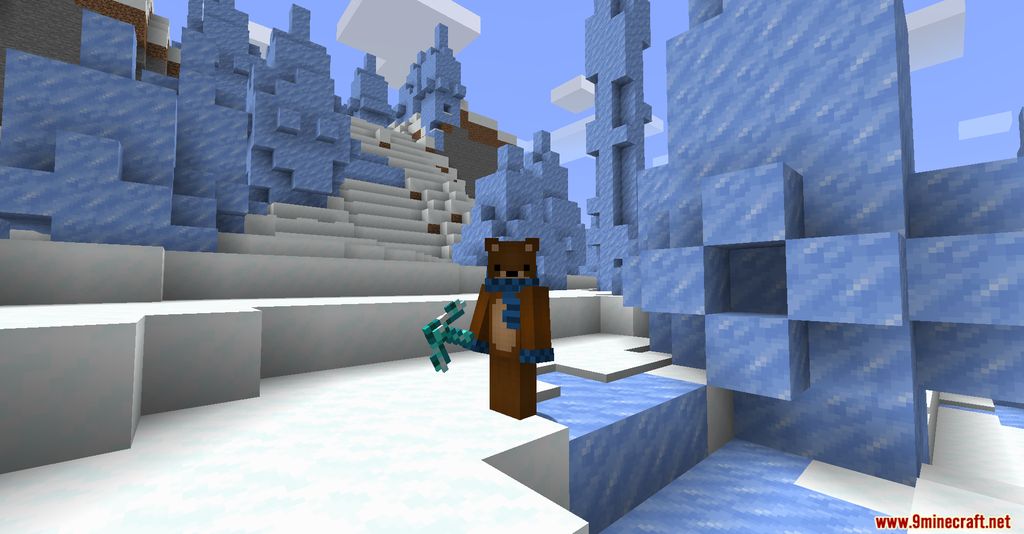 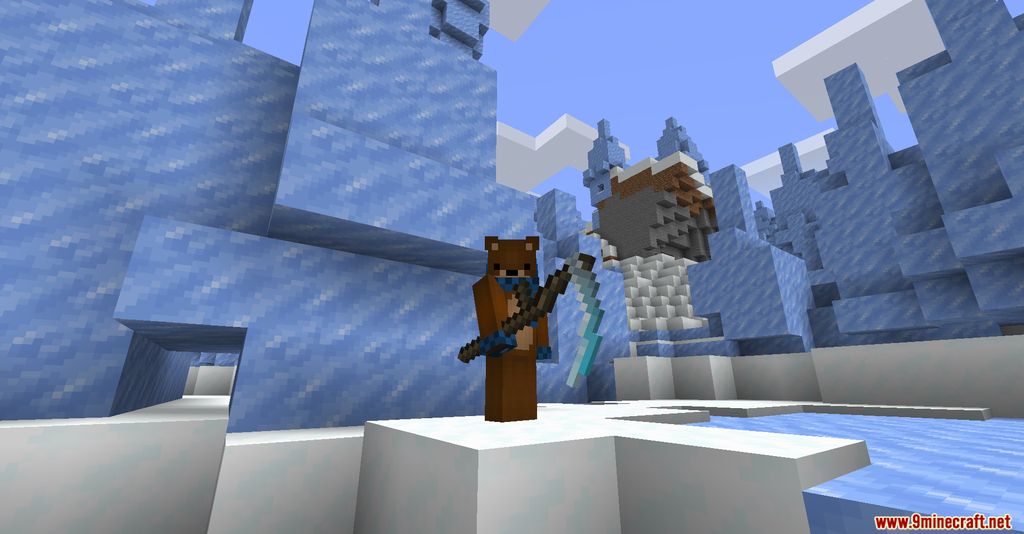 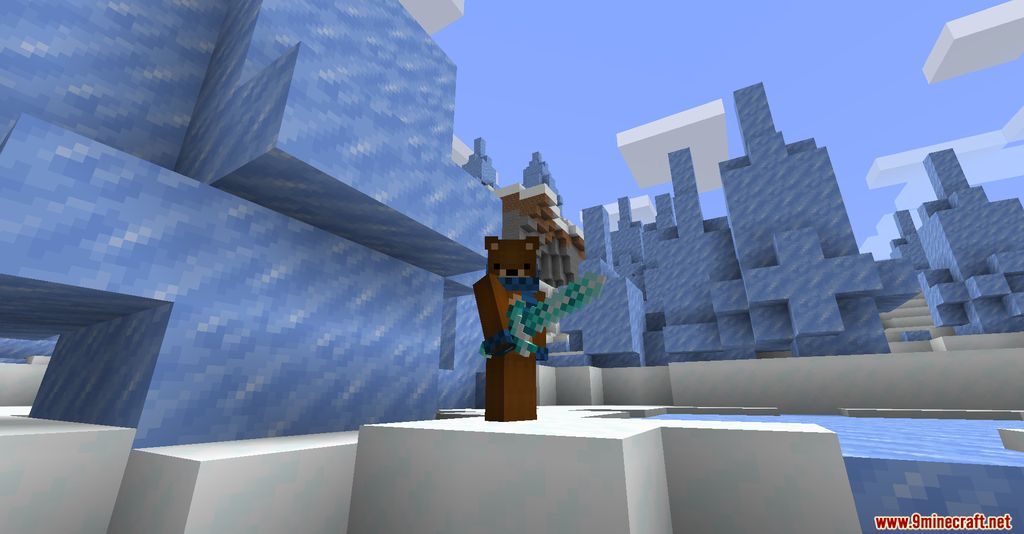 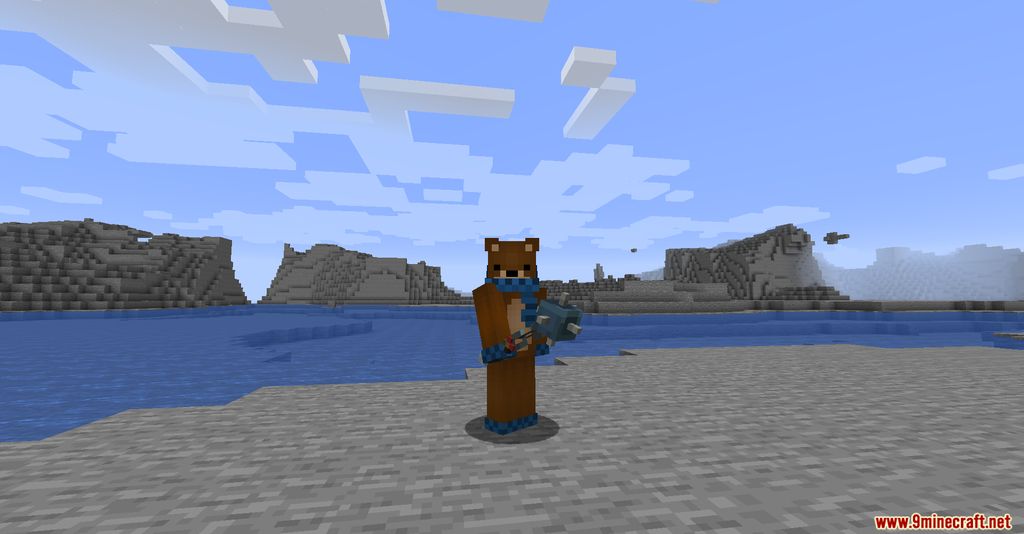 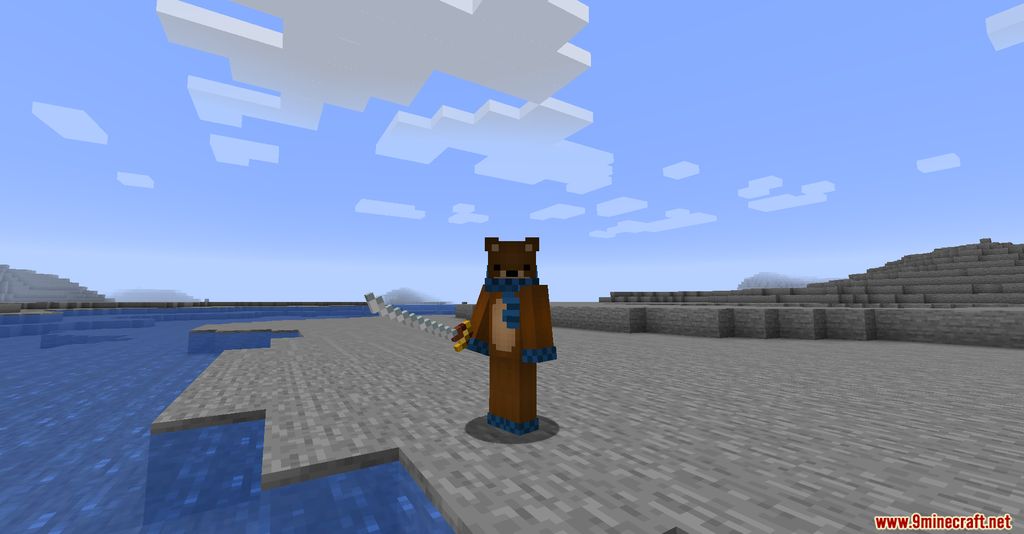 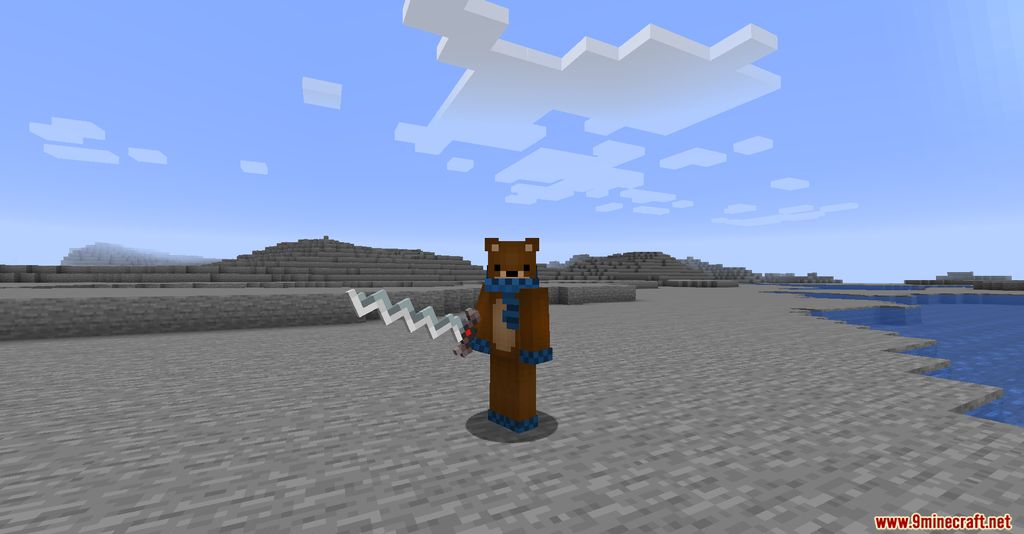 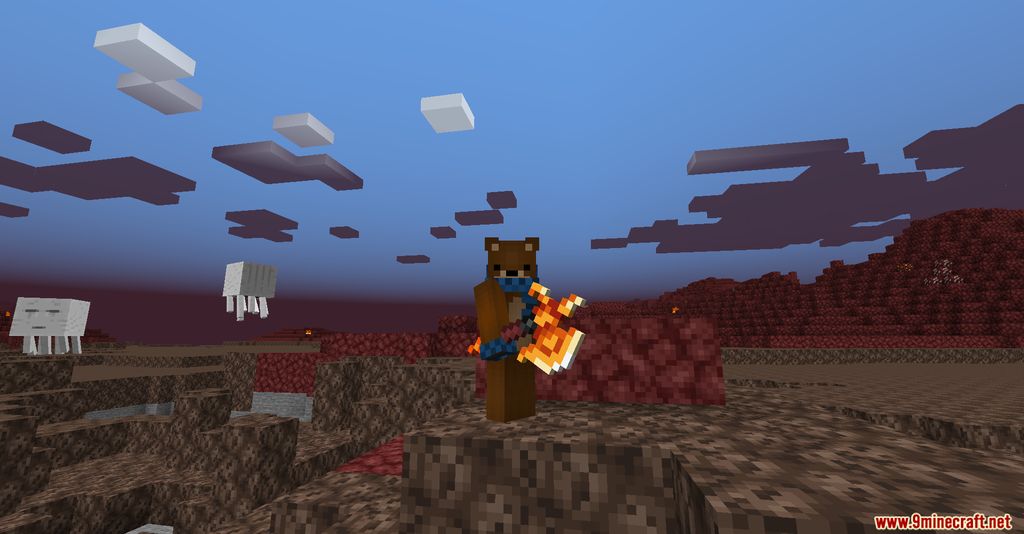 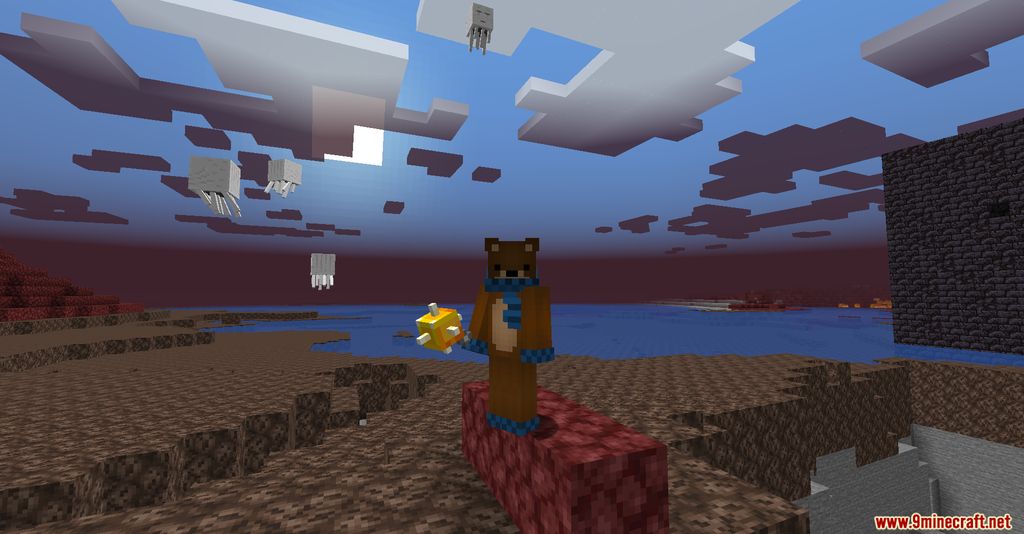 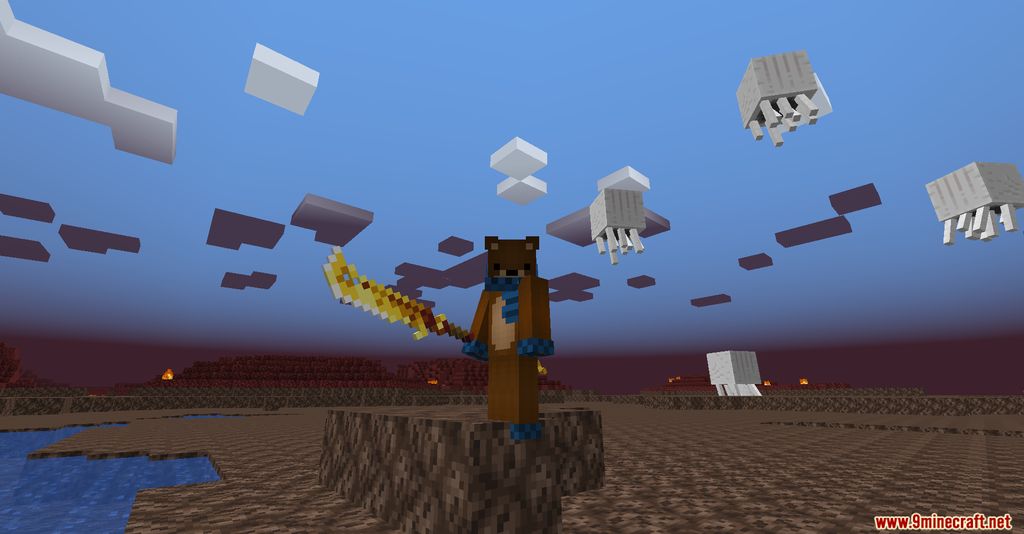 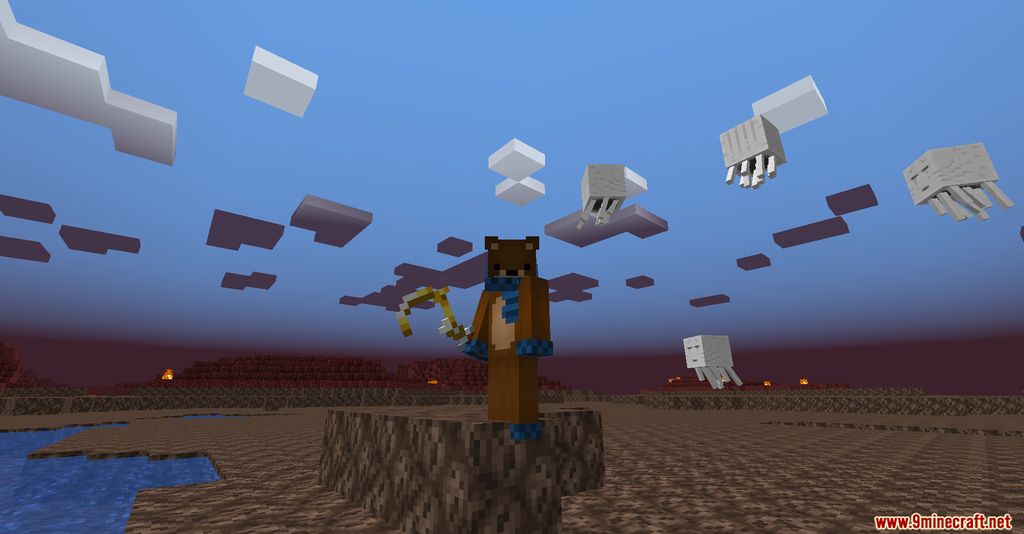 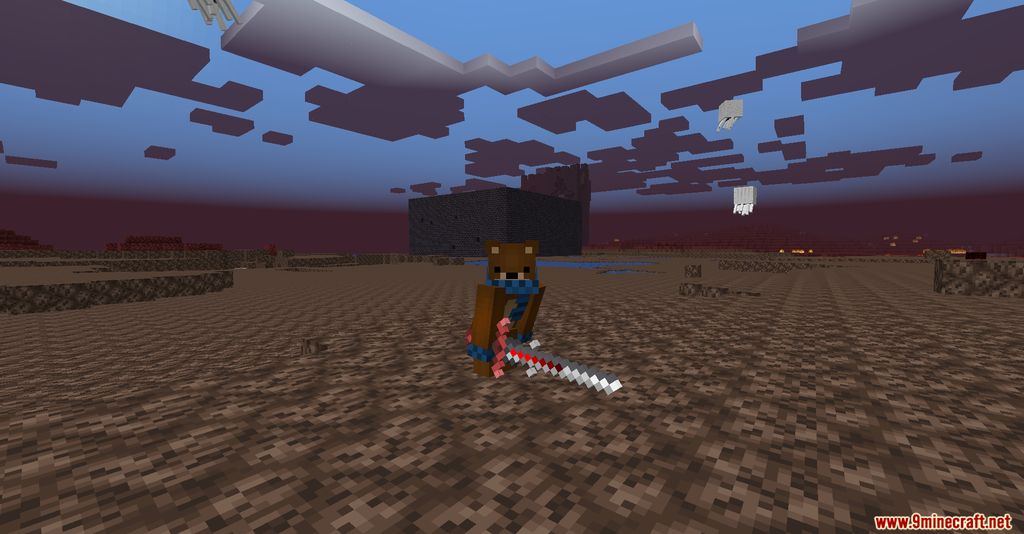 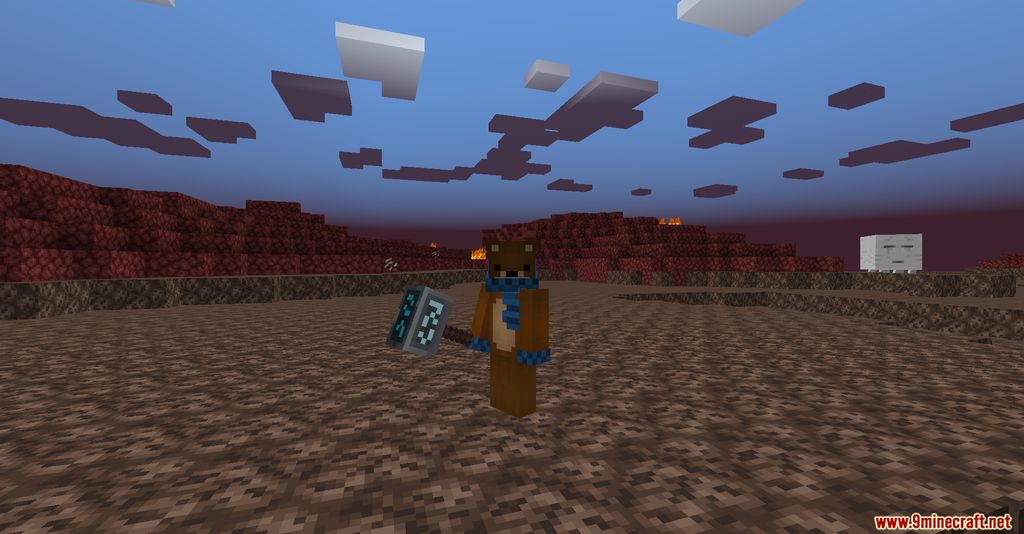 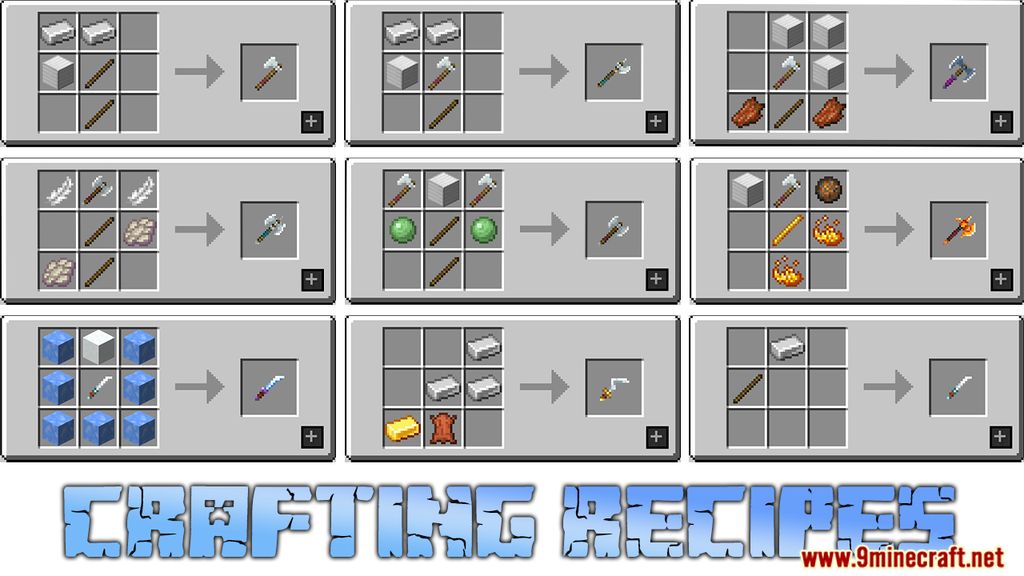 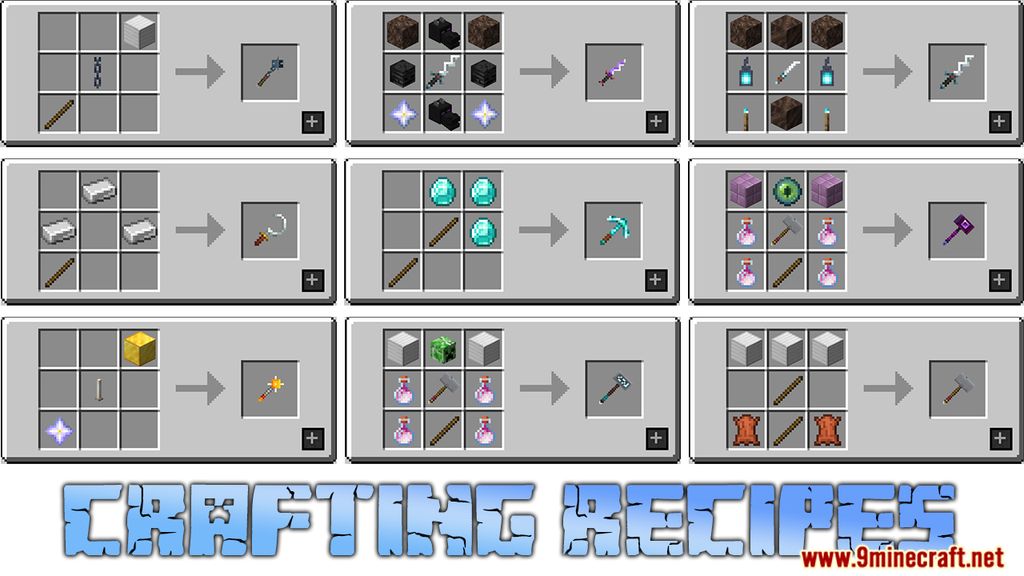 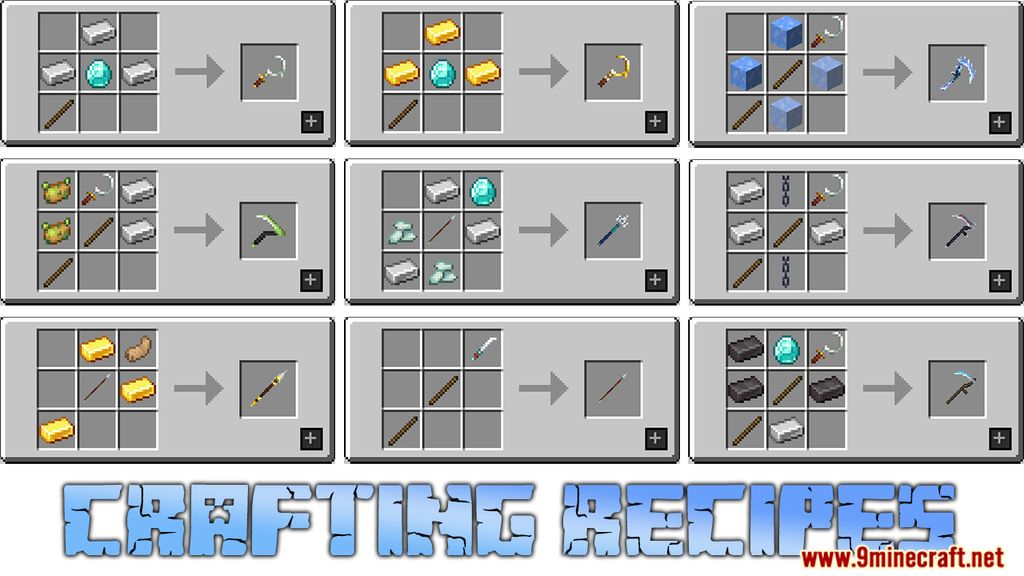 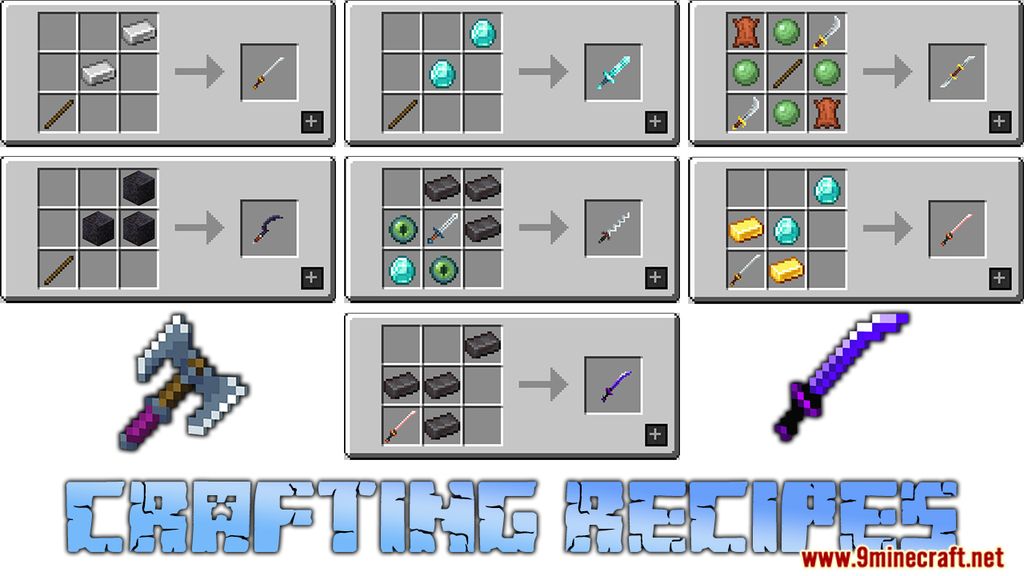