MCDoom Mod (1.19.2, 1.18.18) brings about the end of the world as the Doom legion invades Minecraft. The legion, although being defeated by Doom guy, has now found a new portal into Minecraft. They are not here to build a house or a mine. Players are granted powerful weapons and energy guns as they enter the realm of Minecraft. Although the Doom-like prowess of these powerful entities may overwhelm new Minecraft players at first, it will soon become manageable once they have acquired enough weapons. Our world has the strongest bosses, but players will need more than just powerful weapons to defeat them. Each blast can wipe out entire areas. 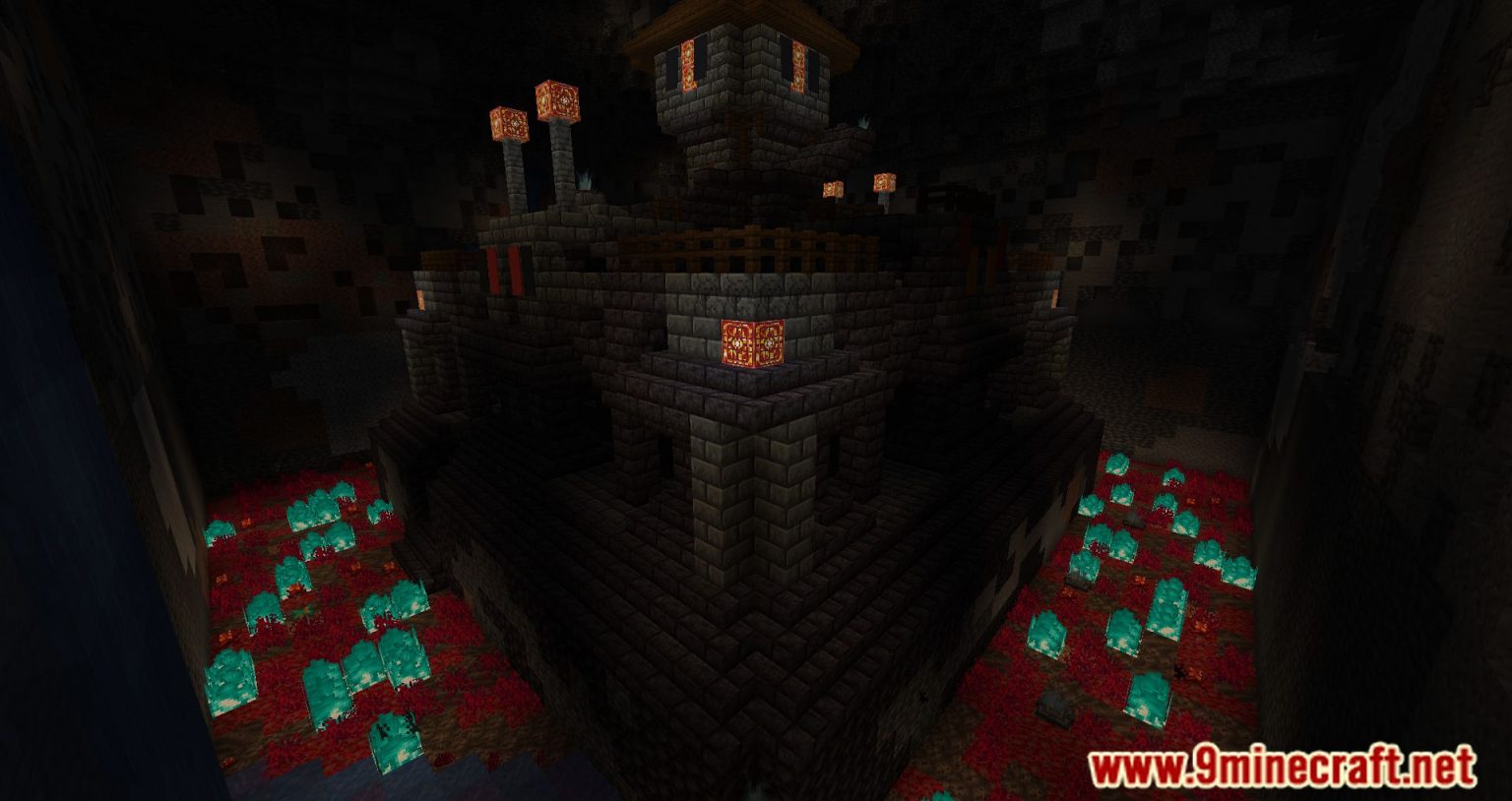 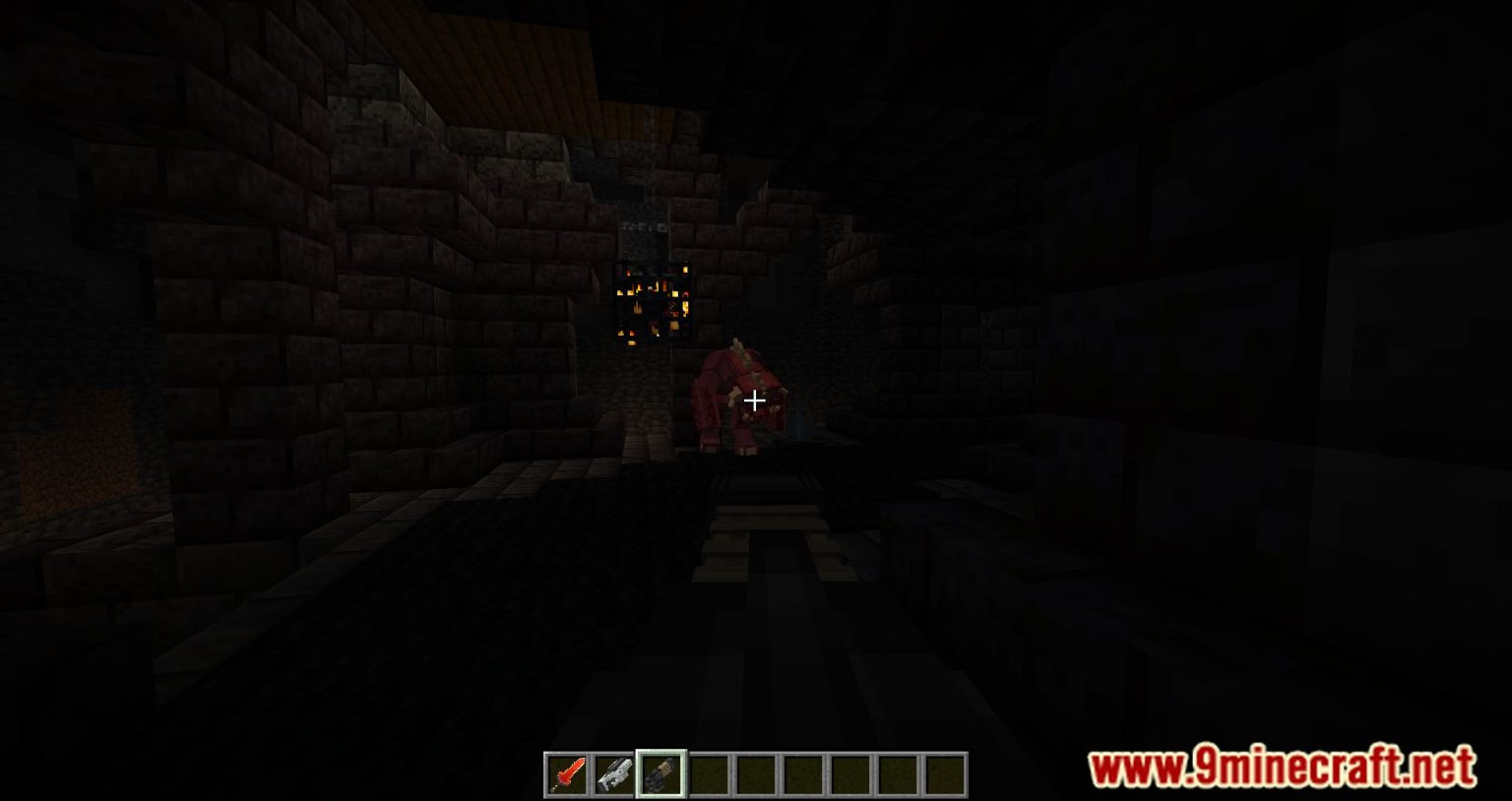 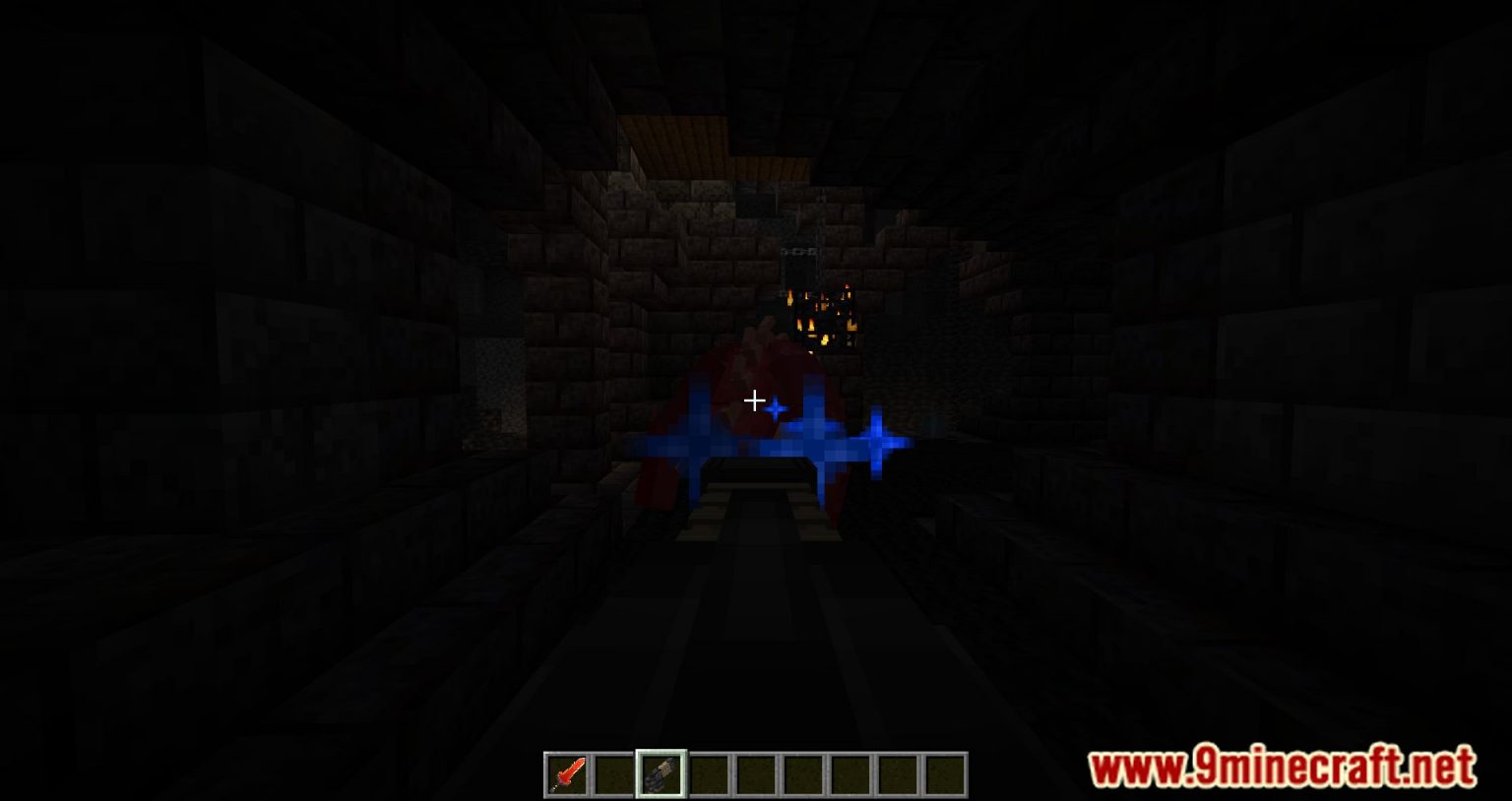 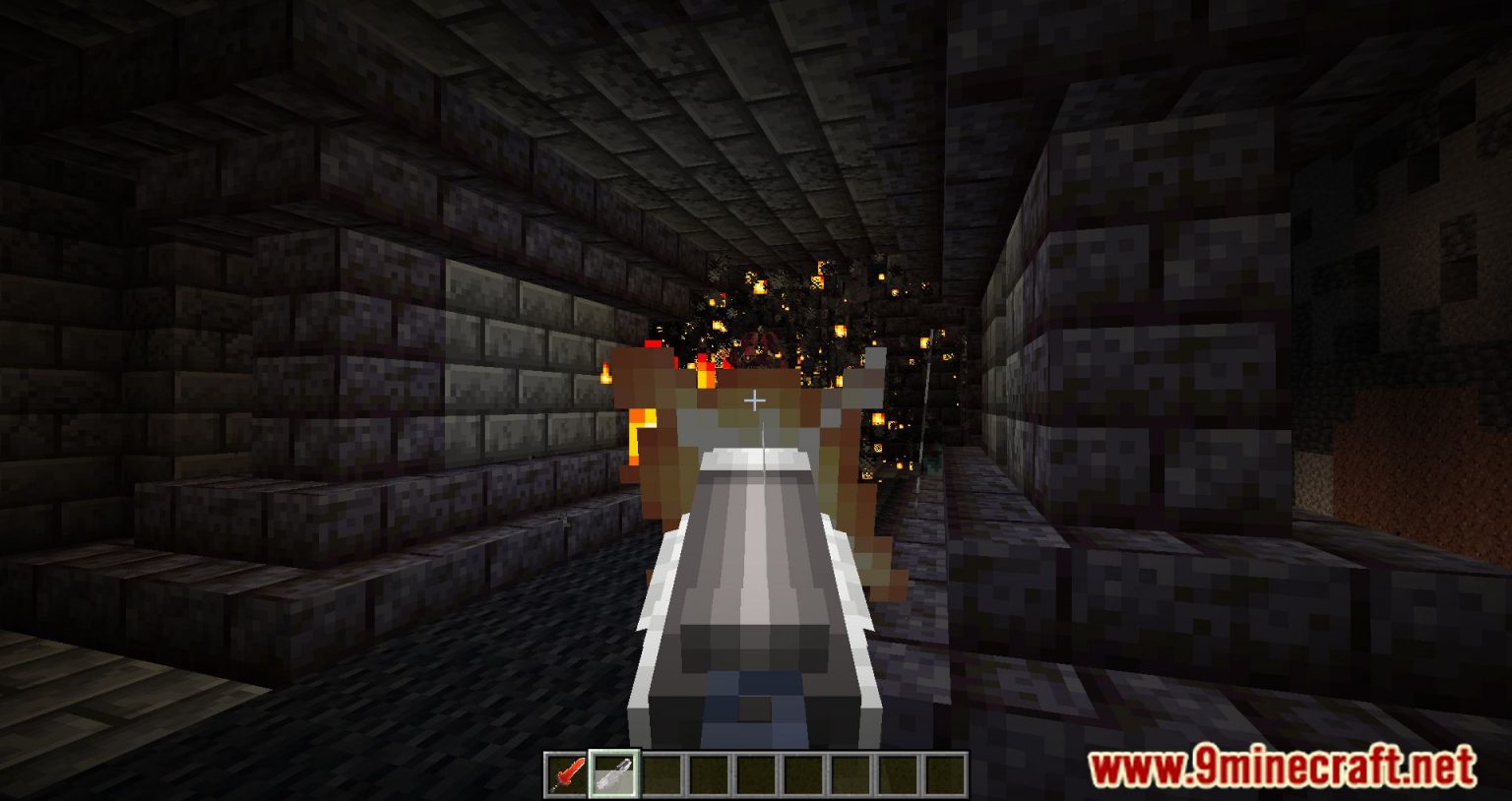 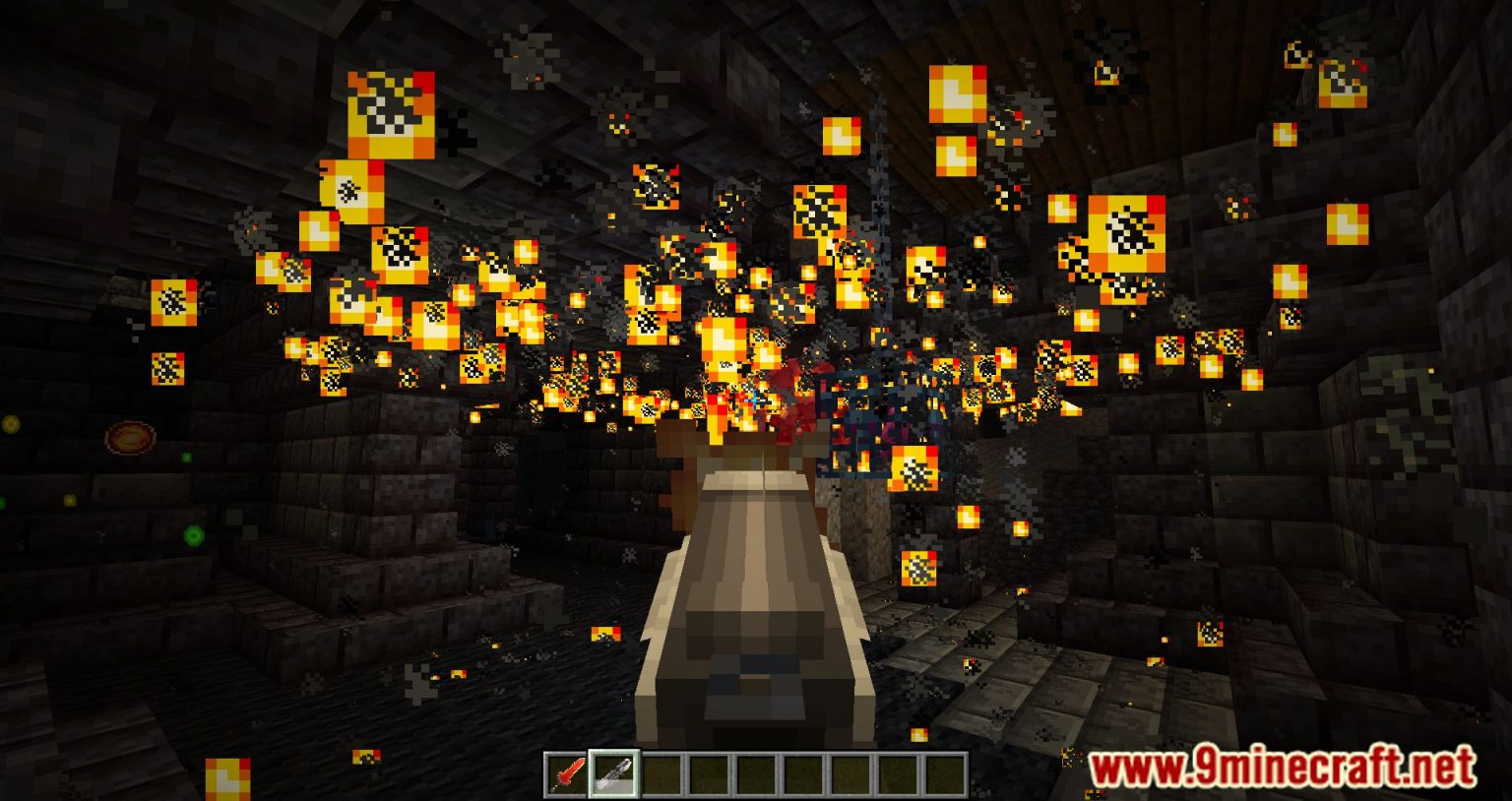 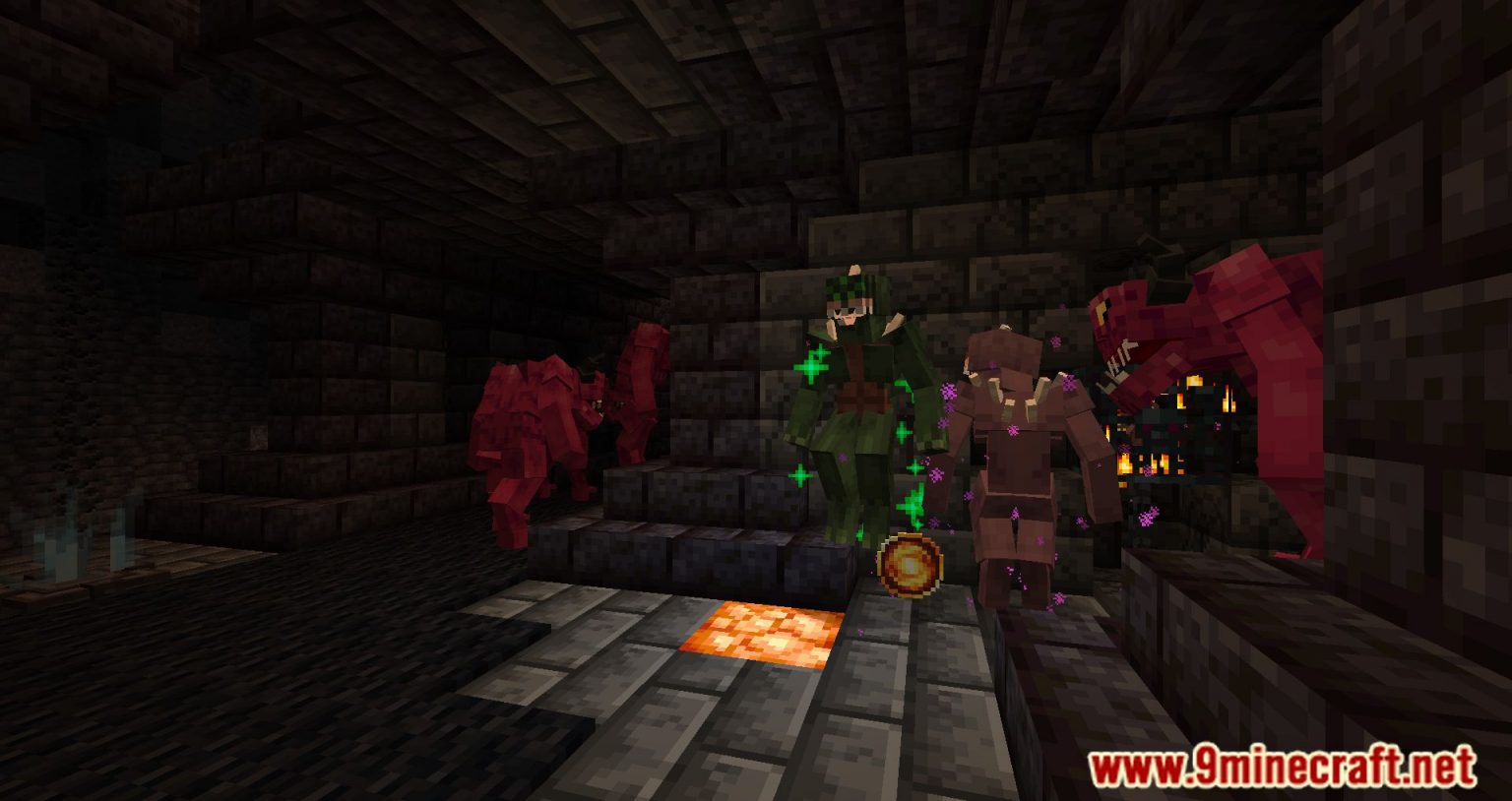 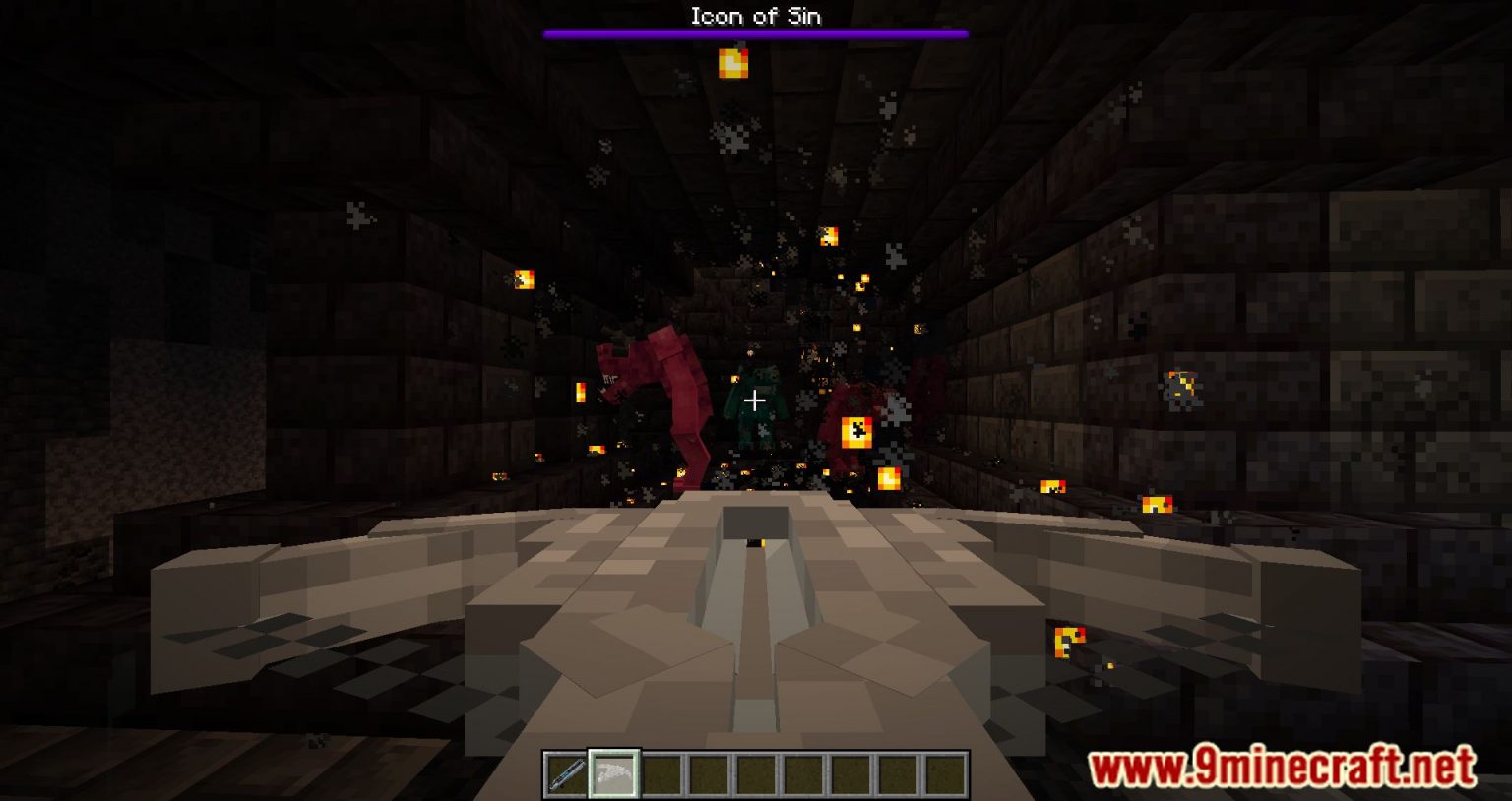 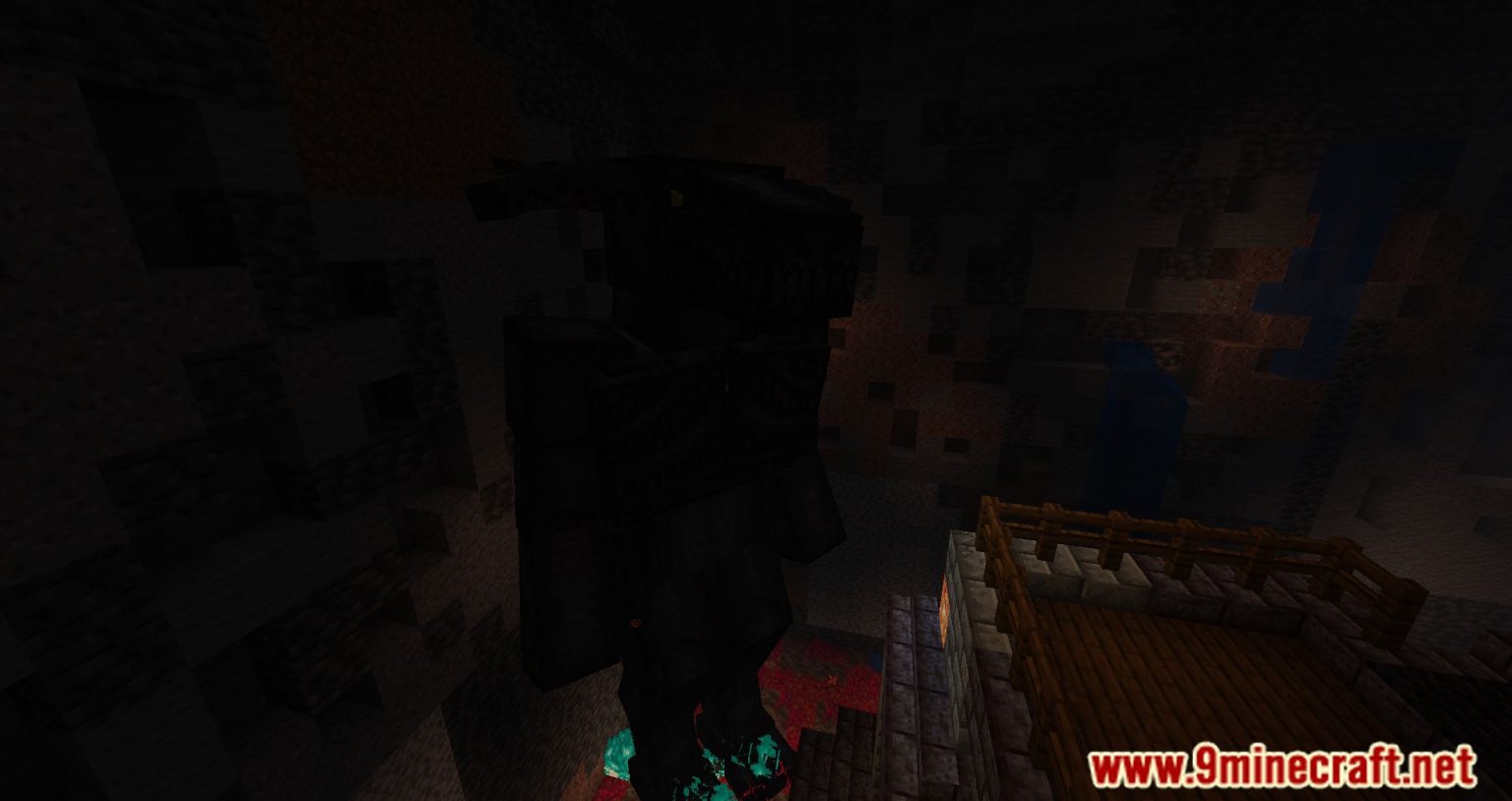 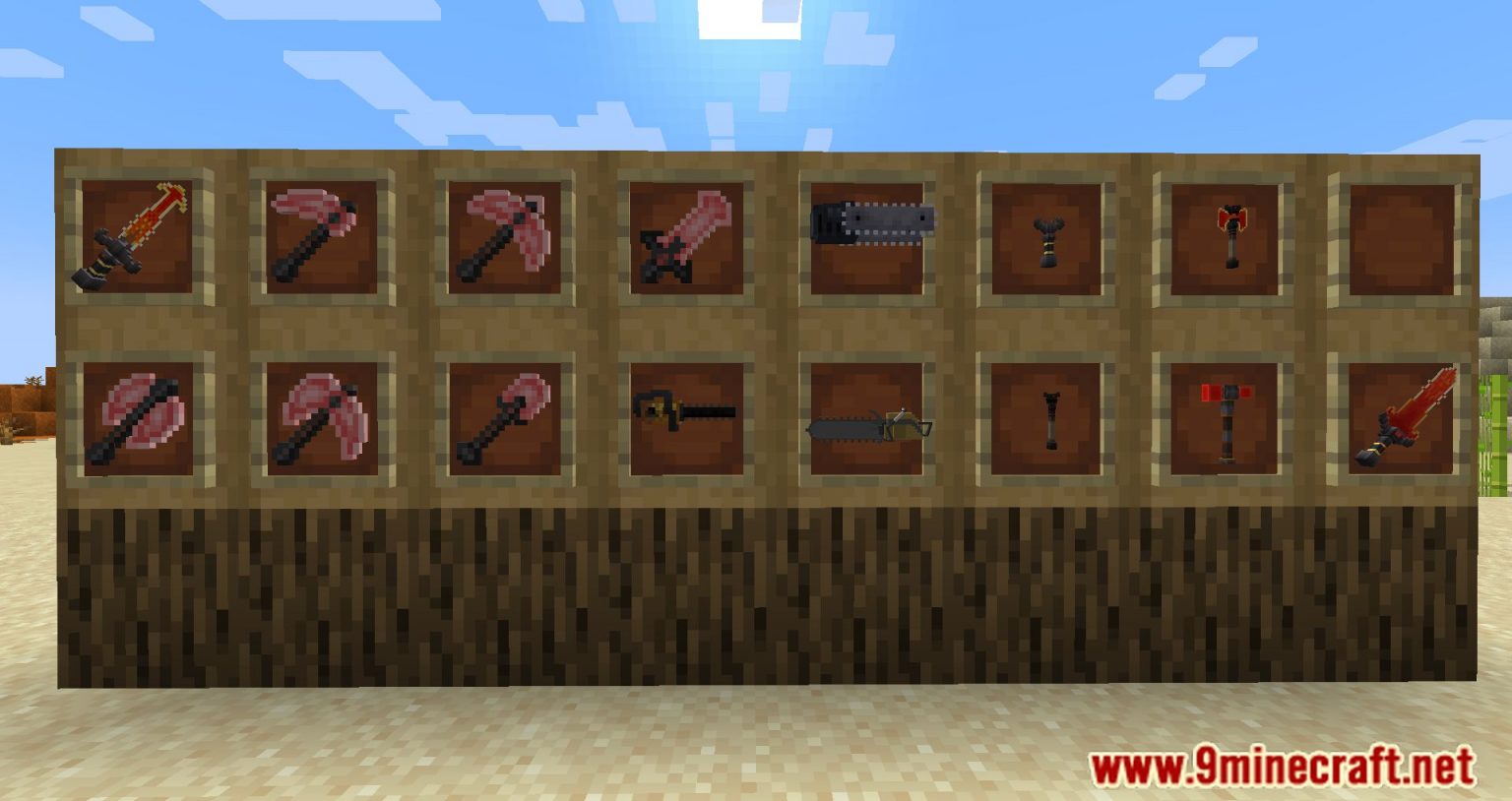 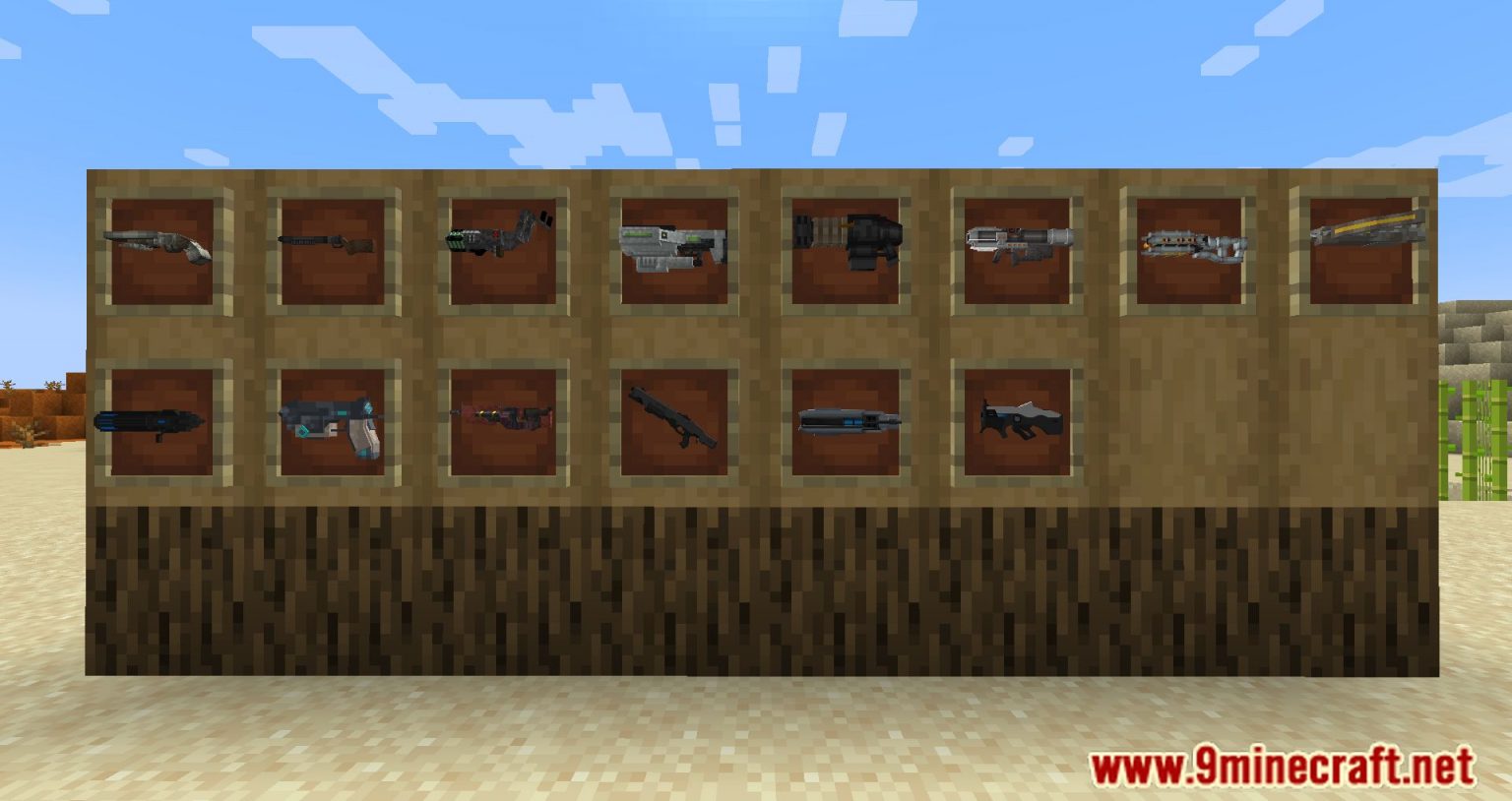 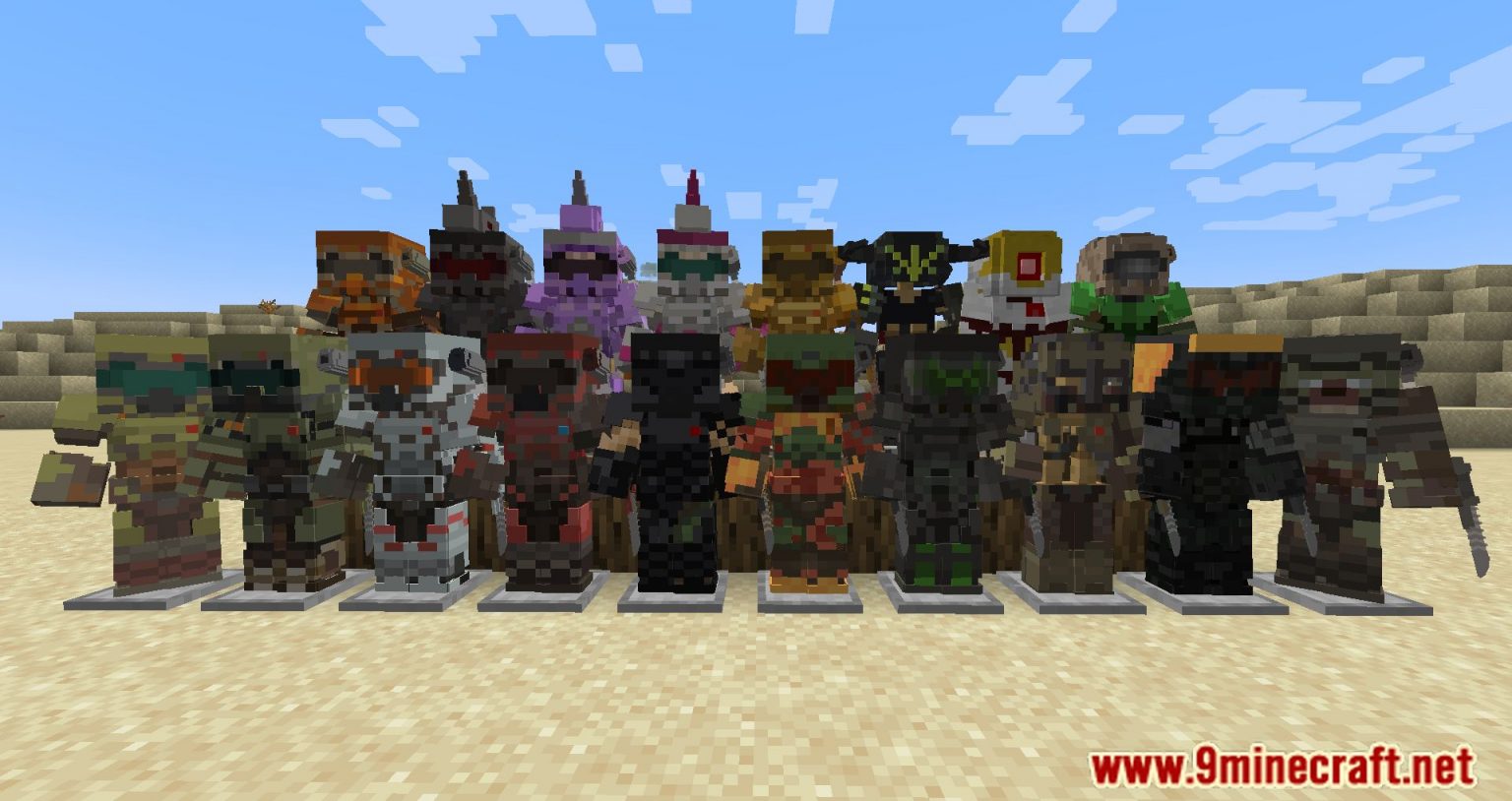 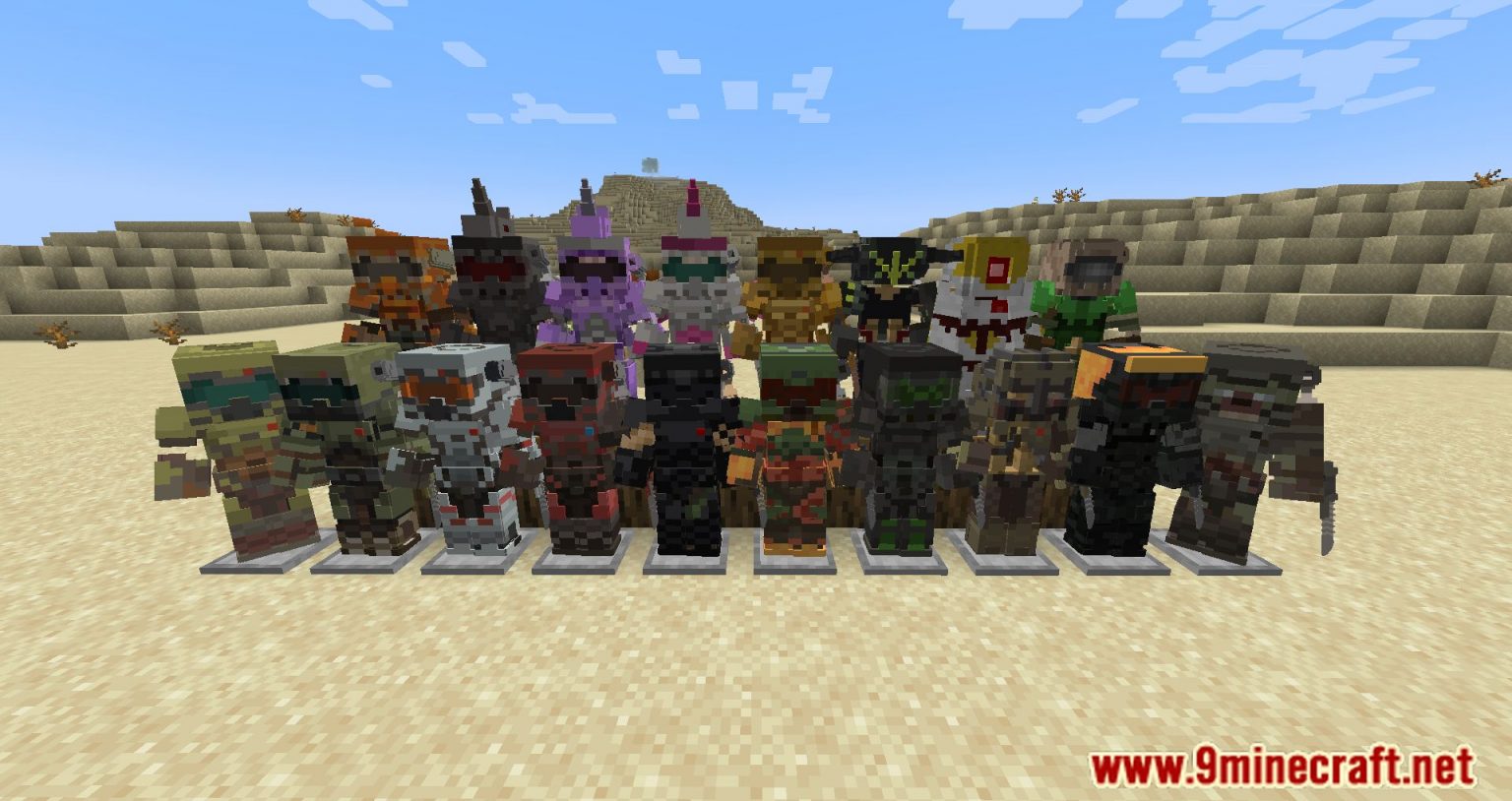