MedievalCraft Mod (1.18.2, 1.6.5) turns Minecraft’s peaceful world into a battlefield. Players will quickly realize that the world is not the same after creating it. Three medieval factions have been added. They will also have differing beliefs and be hostile to one another. Conflict will occur during encounters between the factions. There will be a battle between soldiers, knights, and archers. This will leave many casualties. These honored dead bodies can be looted, or players can join the battle to show their skills. You can also raid the bases of hostile factions. However, players must prepare their best equipment and the most powerful weapons in order to fight the next battle. 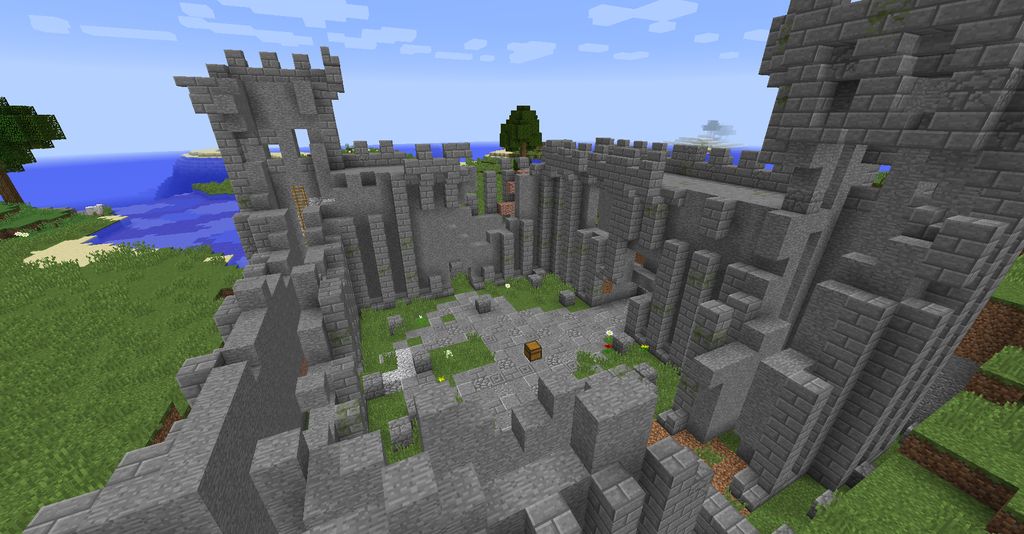 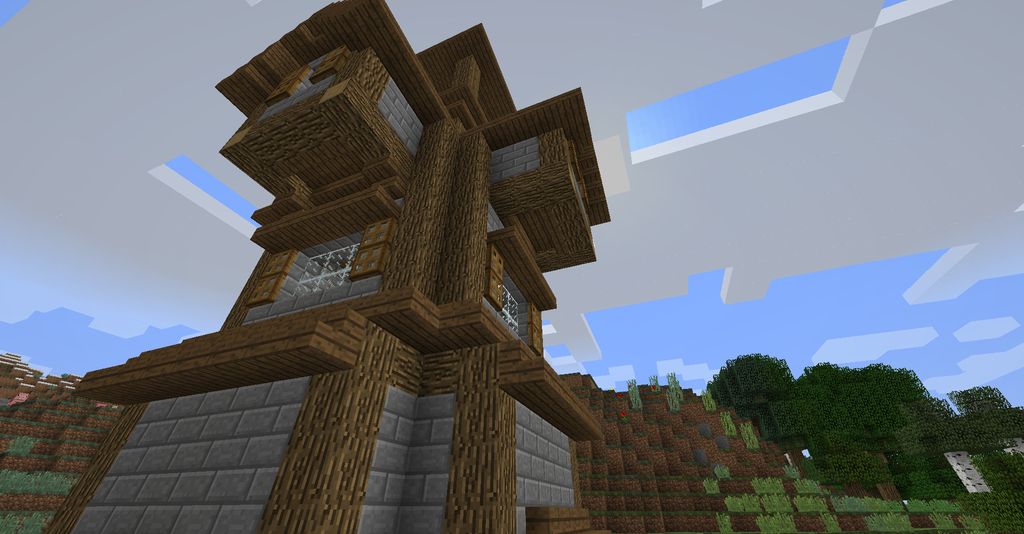 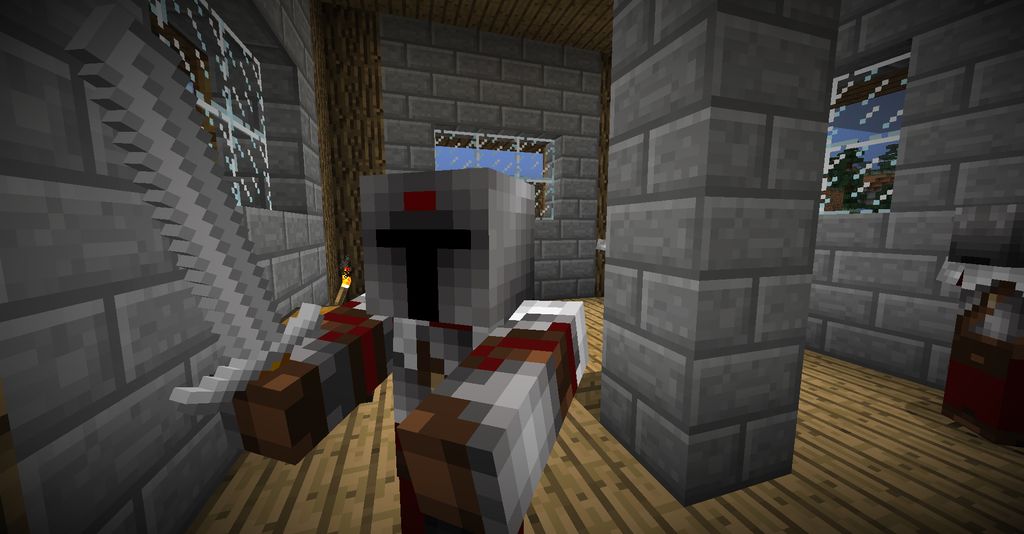 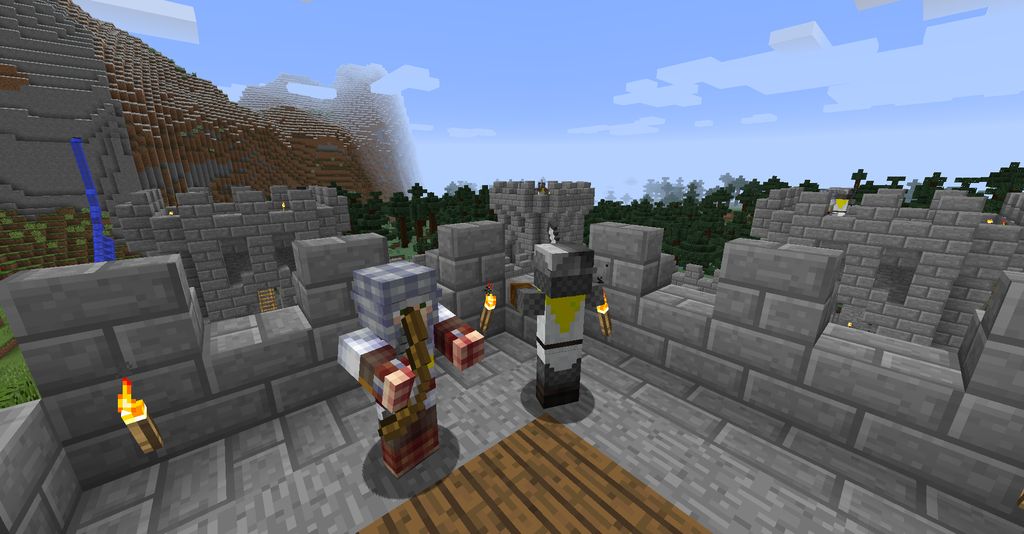 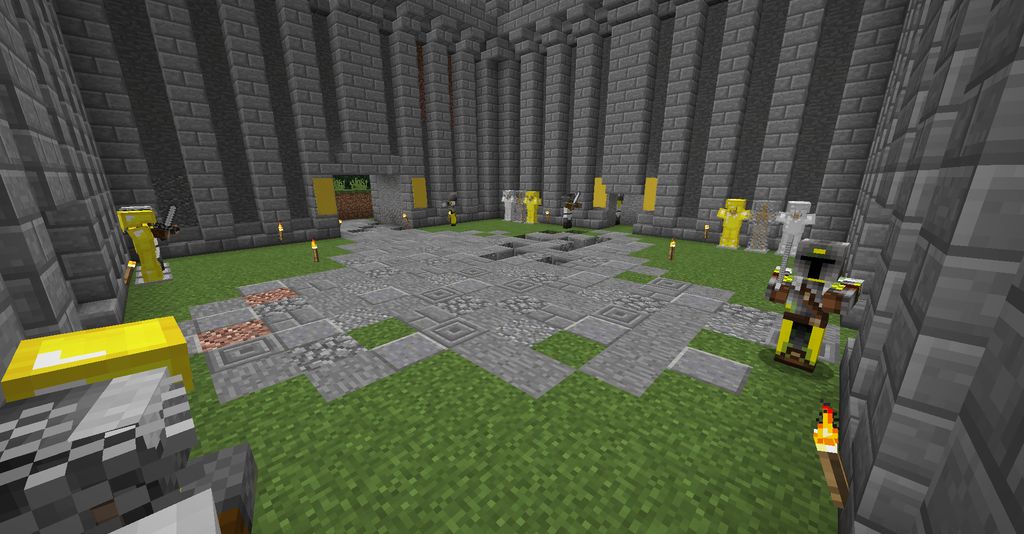 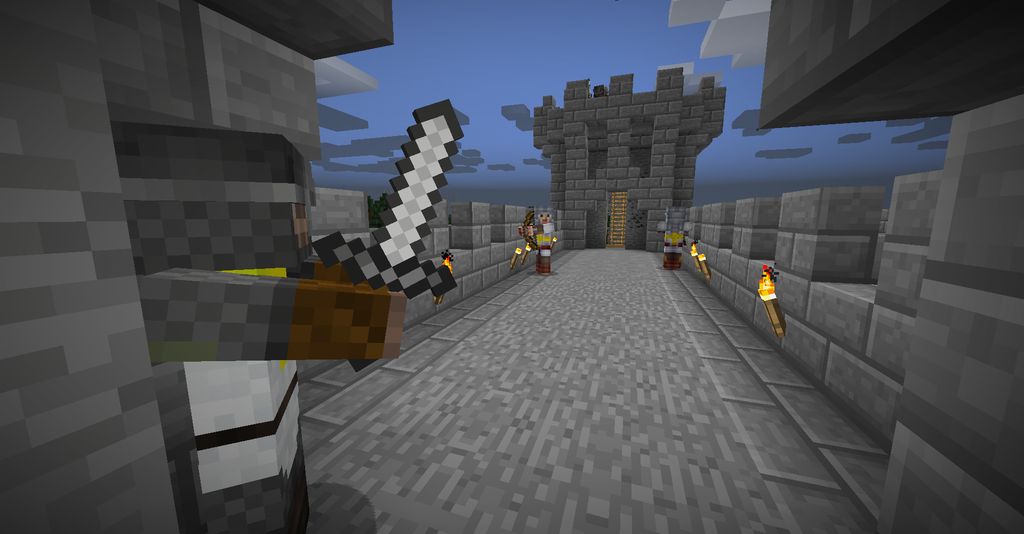 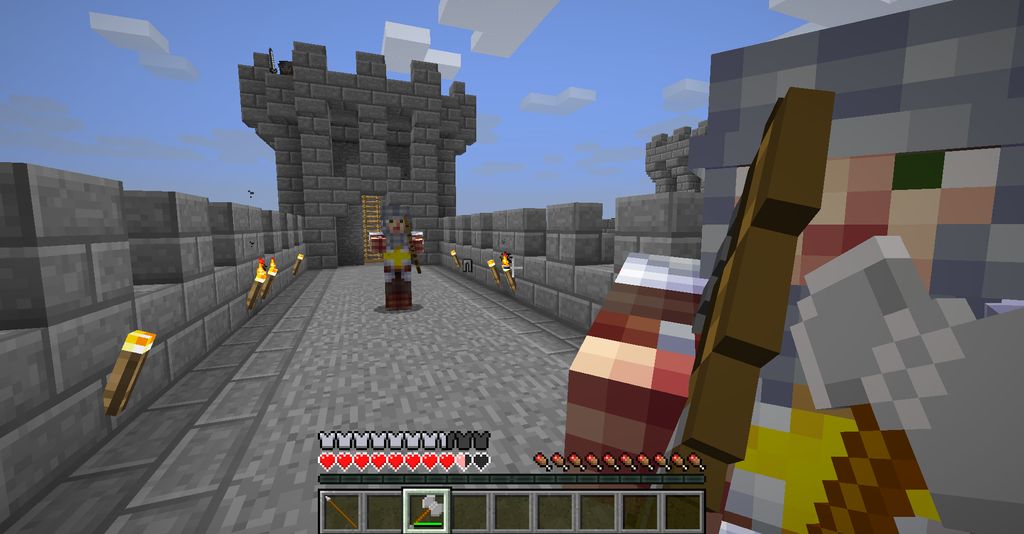 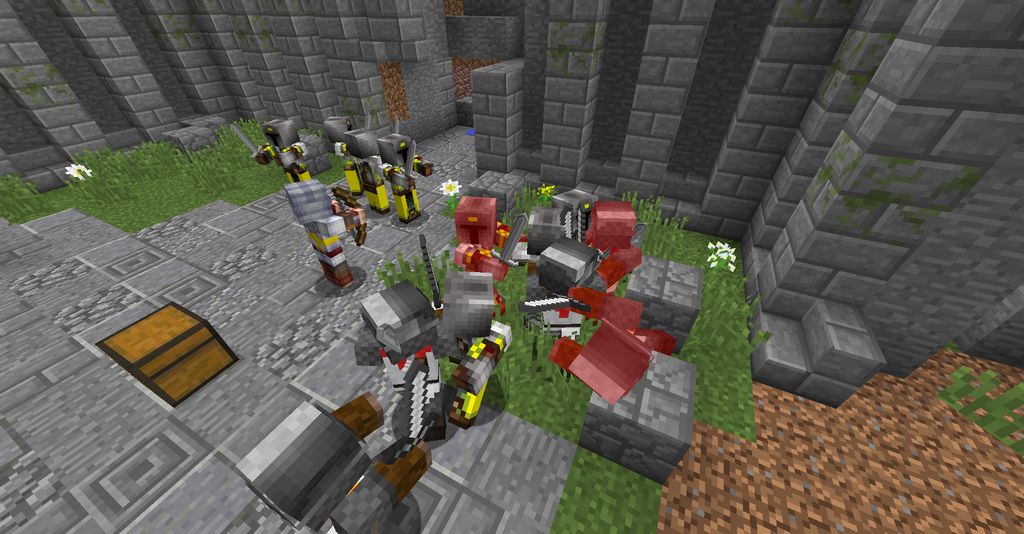 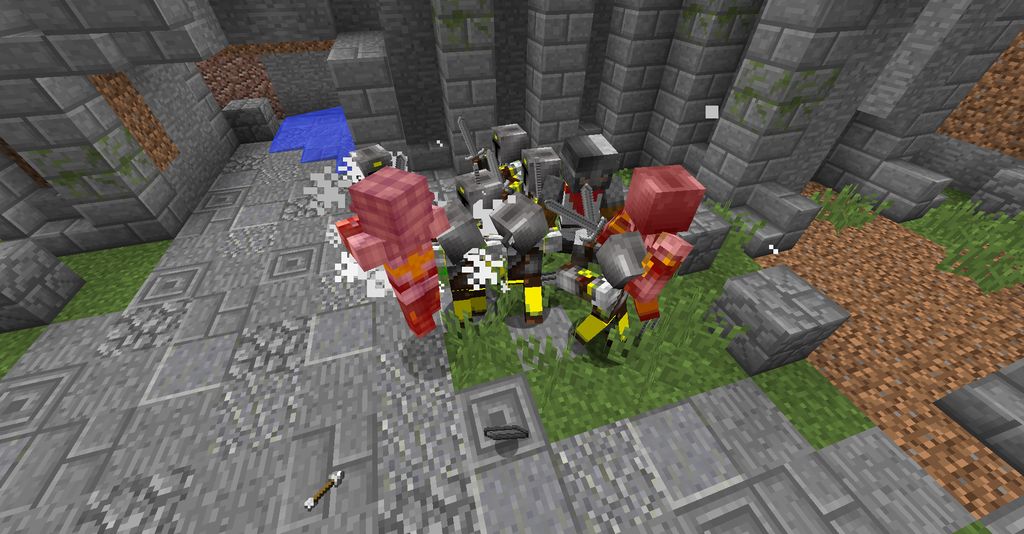 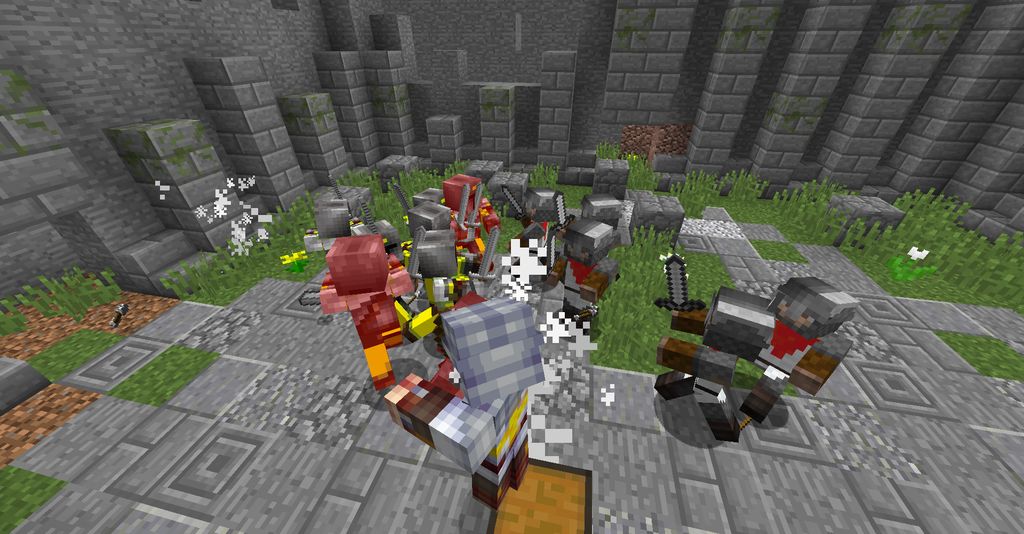 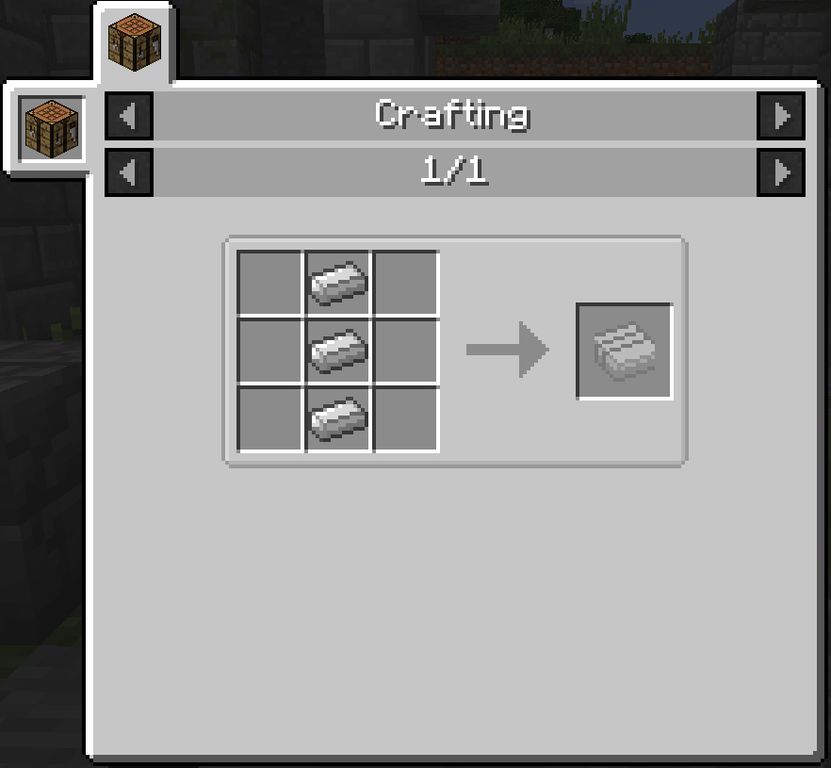 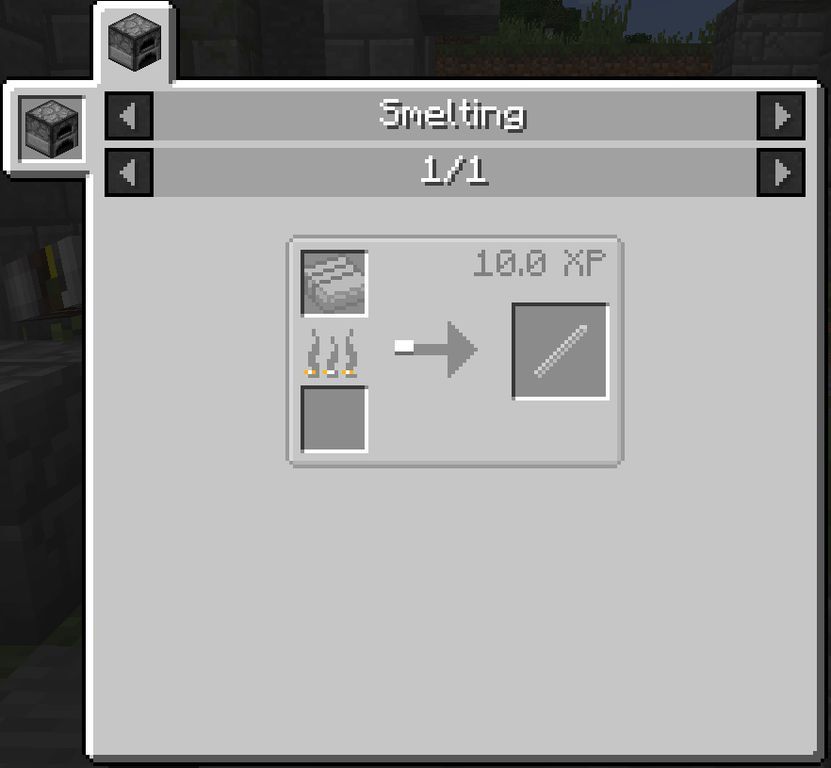 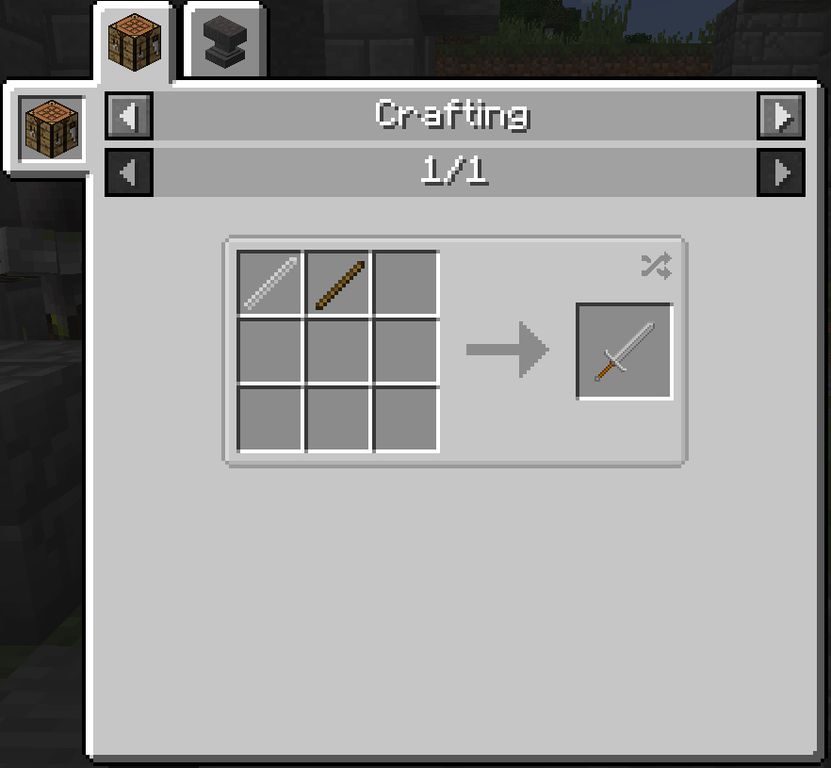 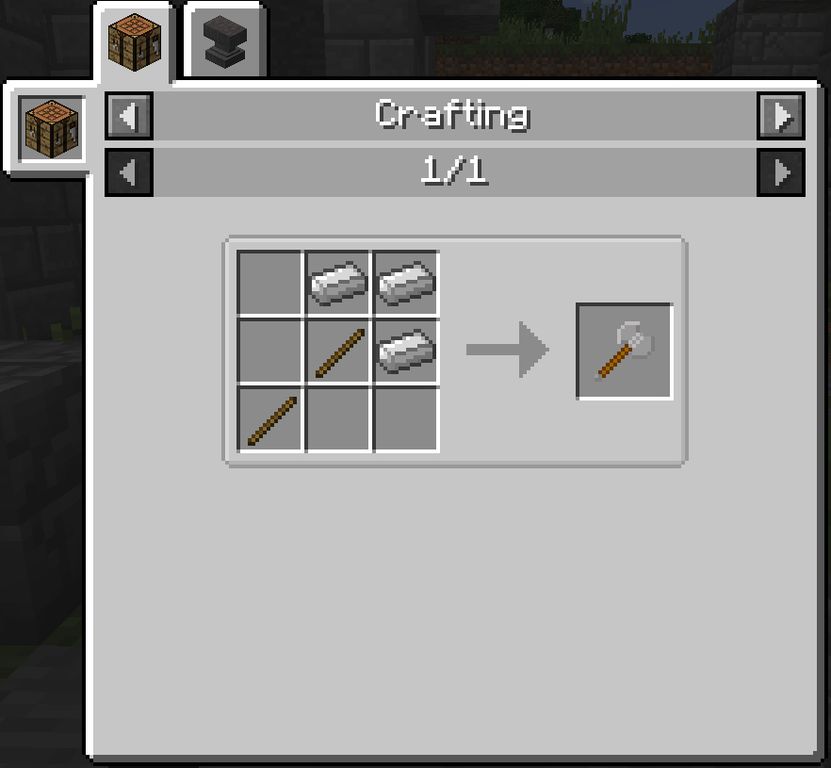 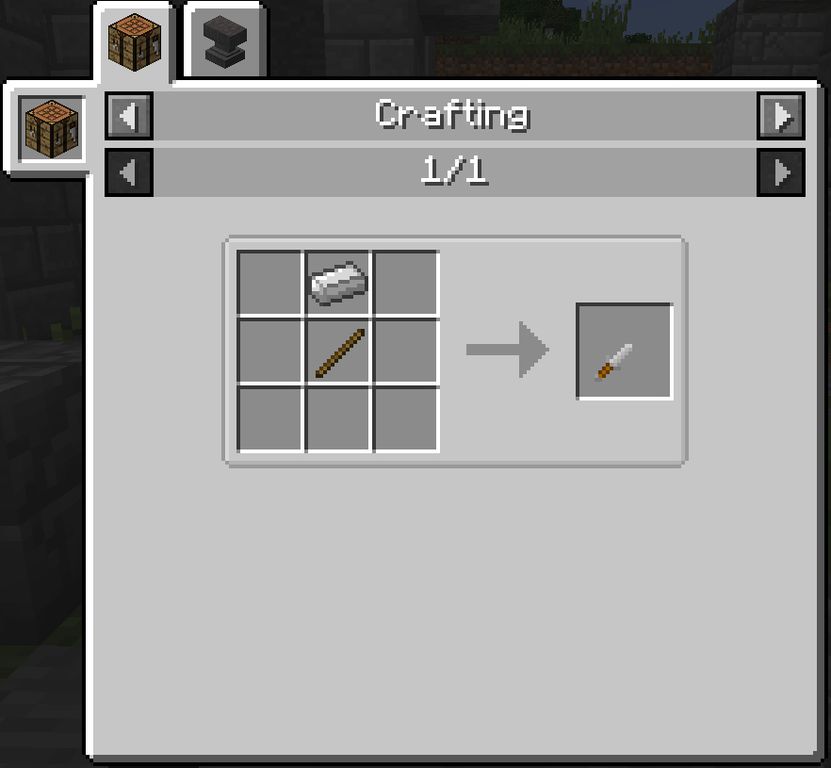