MexiCraft Mod 1.16.5/1.15.2 implements into the game an entire civilization of this beloved country, Mexico. Known as the United Mexican States, located in the southeast of Guatemala, Belize and also the famous Caribbean Sea. Mexico setting itself as the world’s 13th-largest dimension country. Along with such achievement, is a large number of cultural aspects. From unique species of creatures, eccentric decorations to a number of the most fascinating urband legends. With MexiCraft set up, players are going to have the ability to experience all of that. Transform your entire town into Mexican fashion, eat their legendary Tacos and battle against wild west gunslingers. What’s more, players can encounter a plethora of frightening entities, which has been based on many of mexican’s scary tales. Hunt for mexican’s artifacts, then grow mexican’s plants. Everything is possible in MexiCraft. 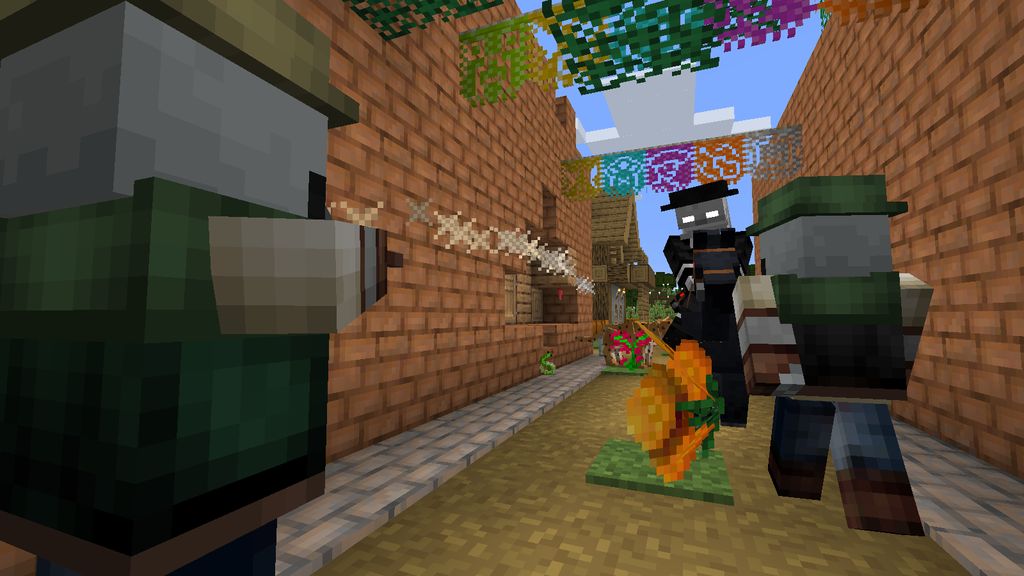 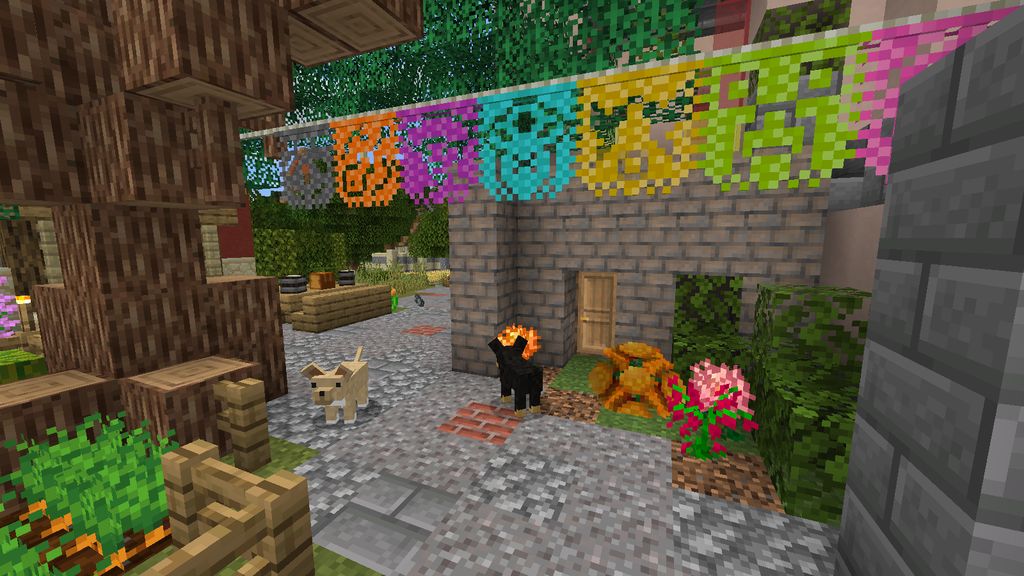 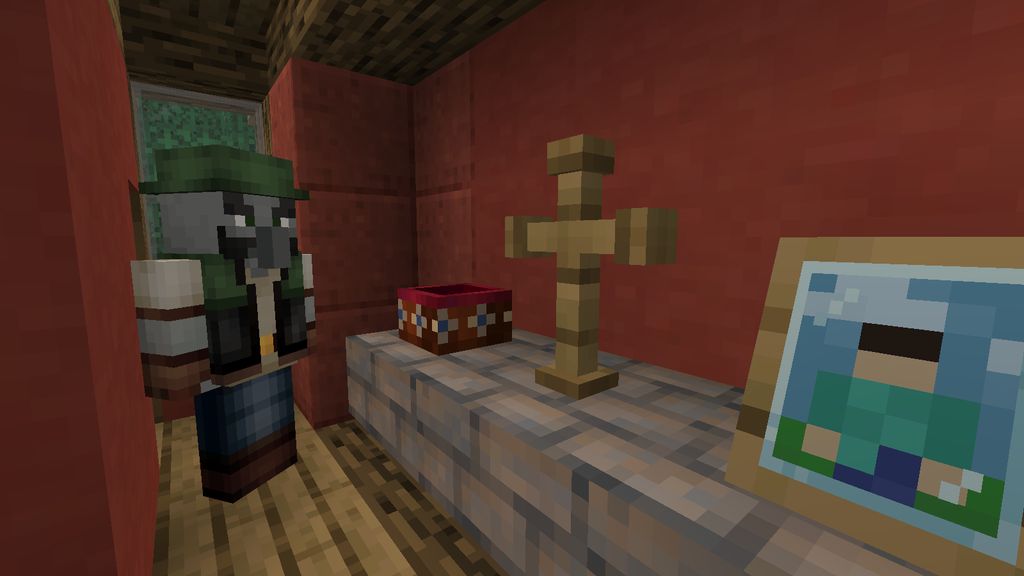 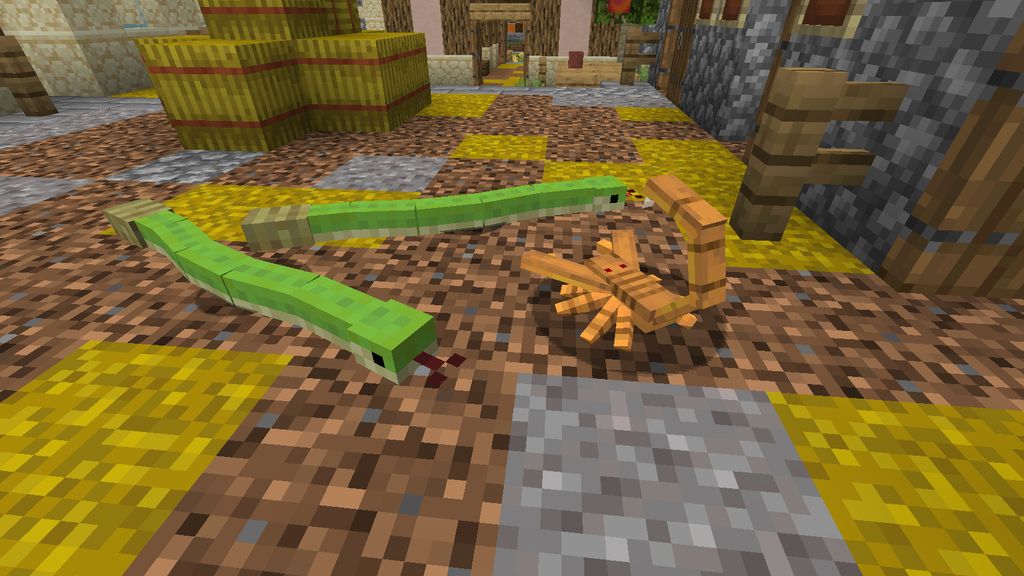 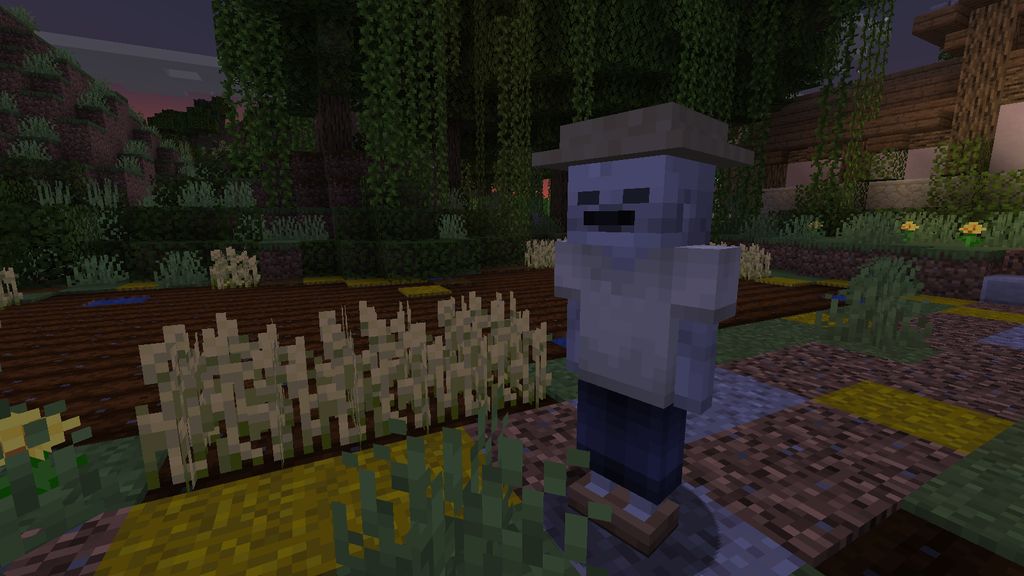 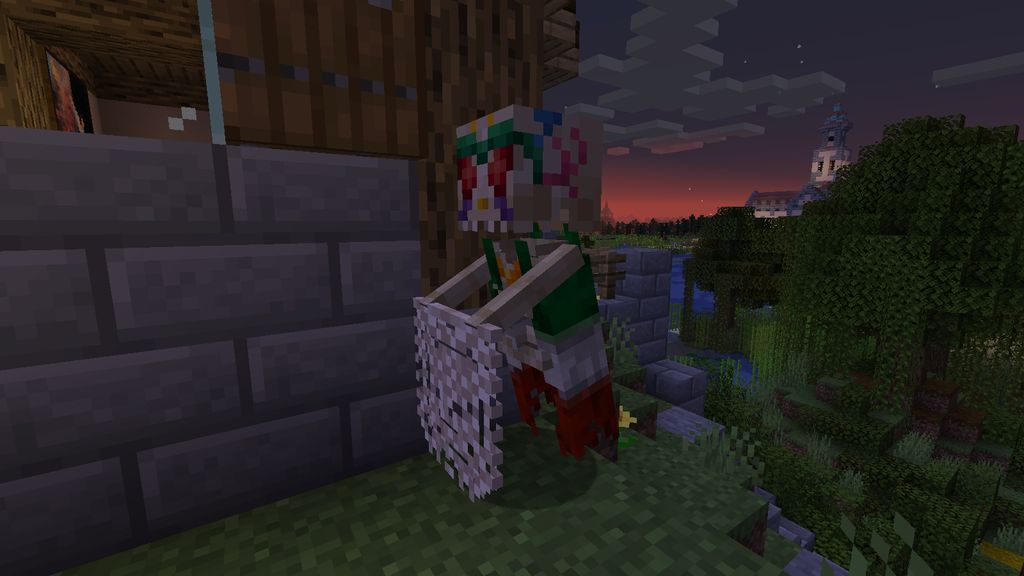 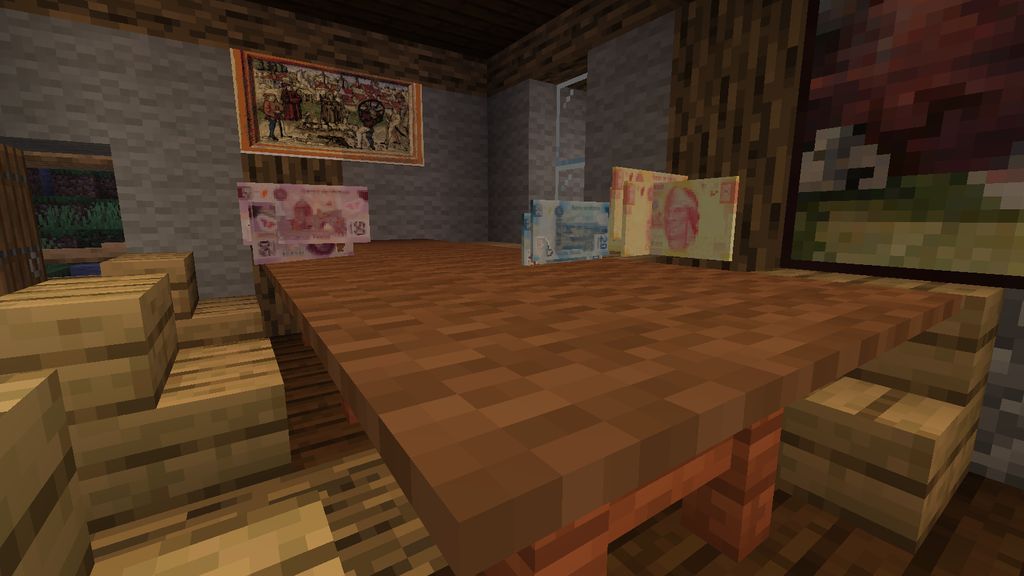 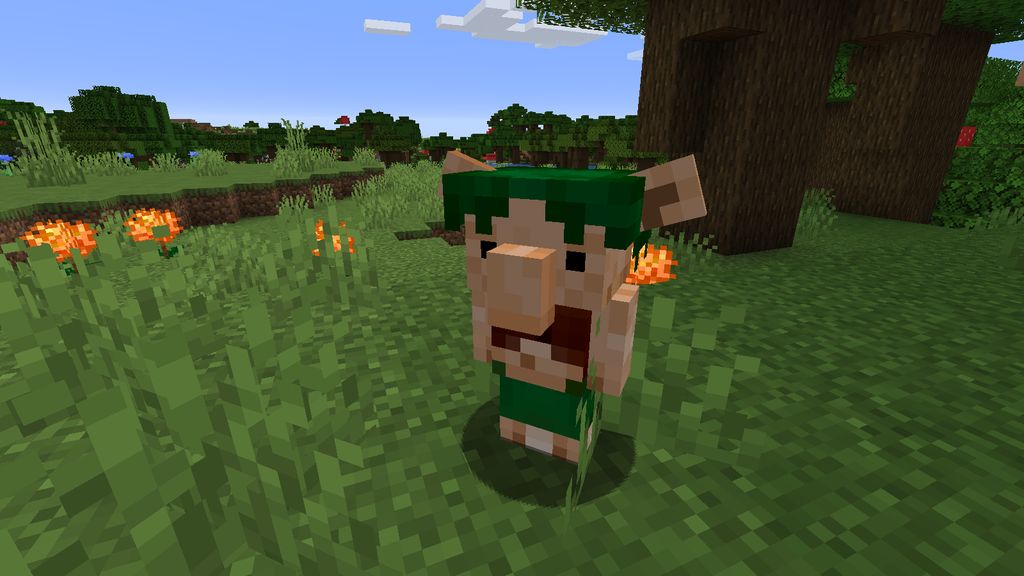 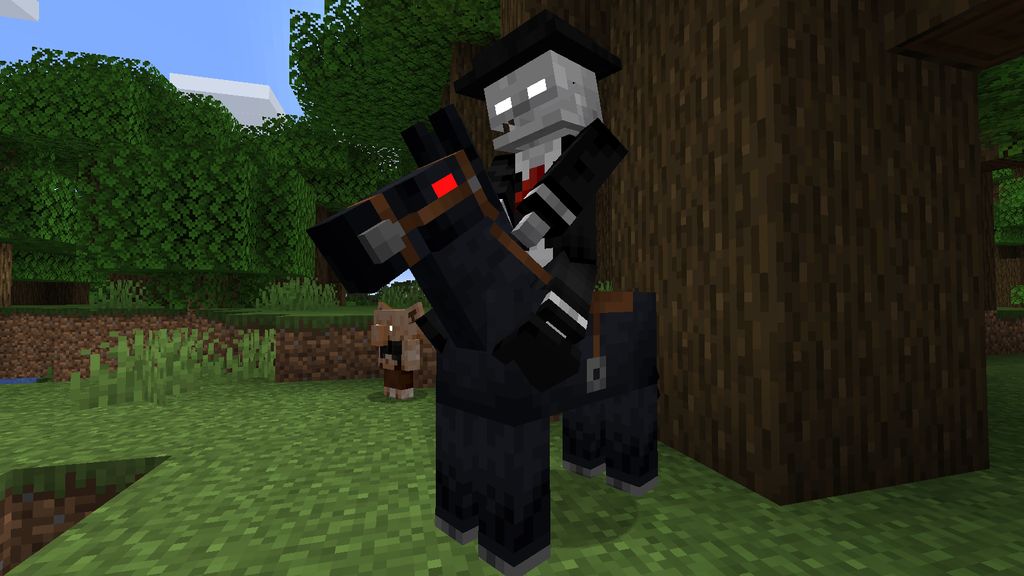 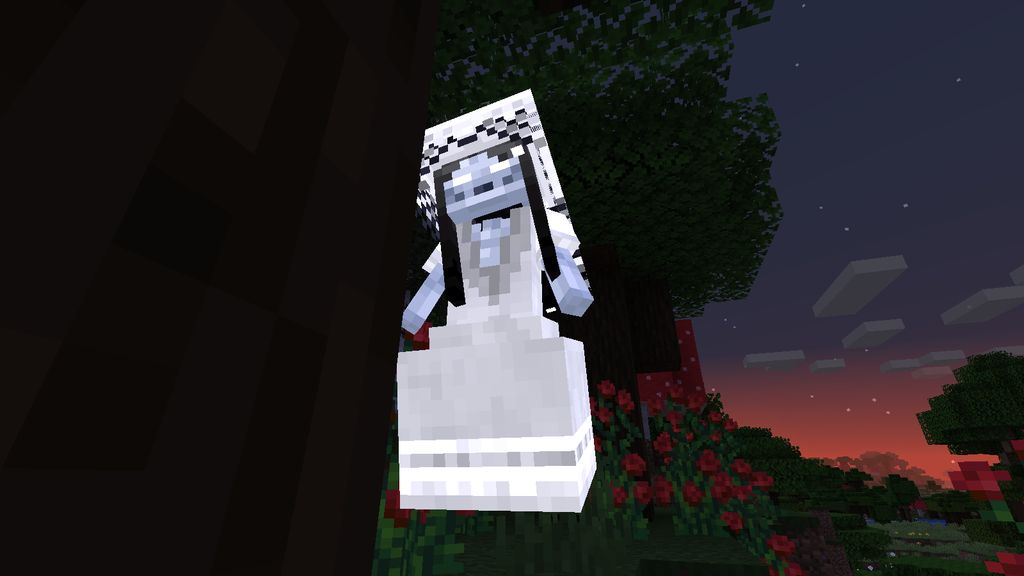 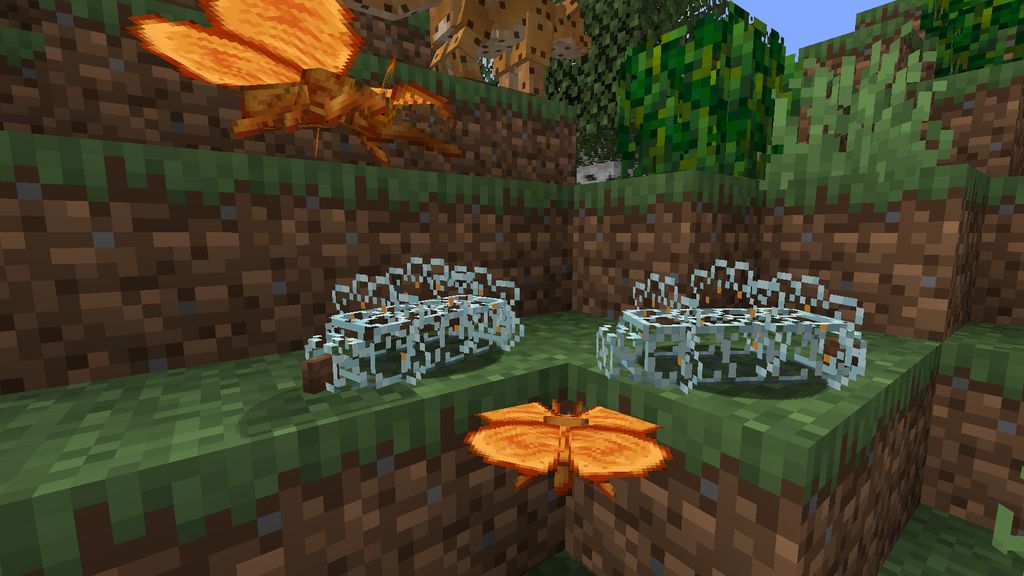 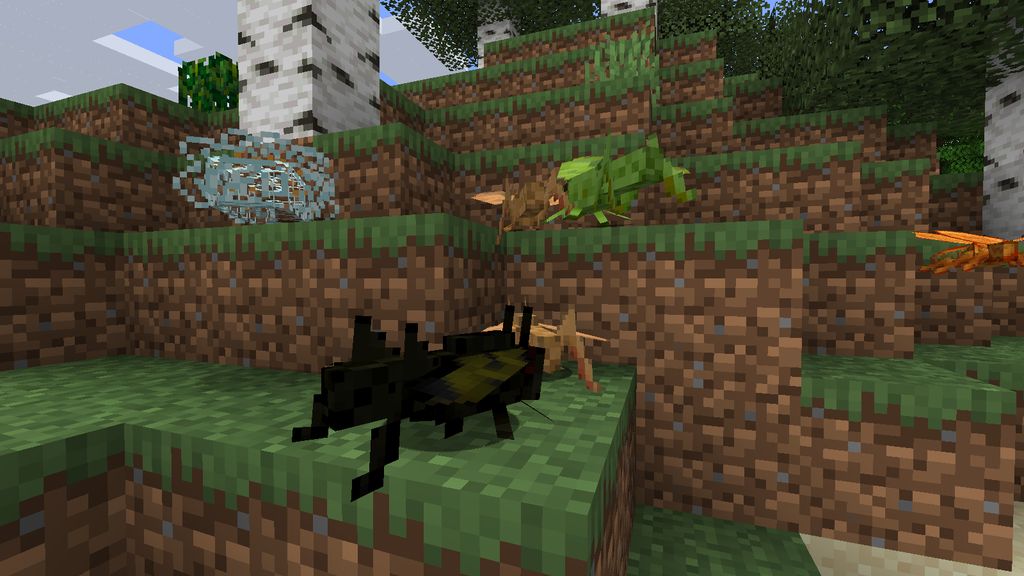 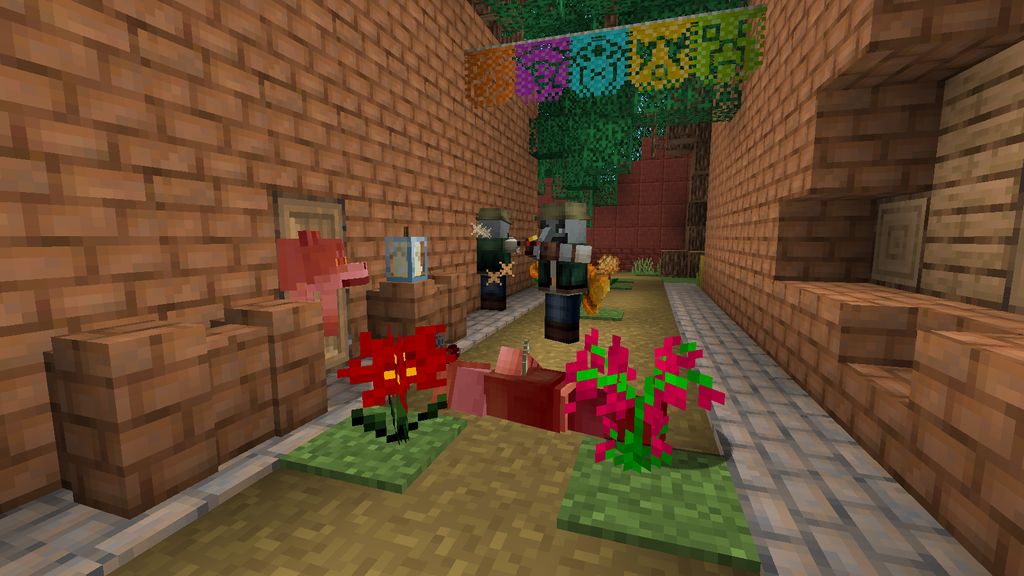 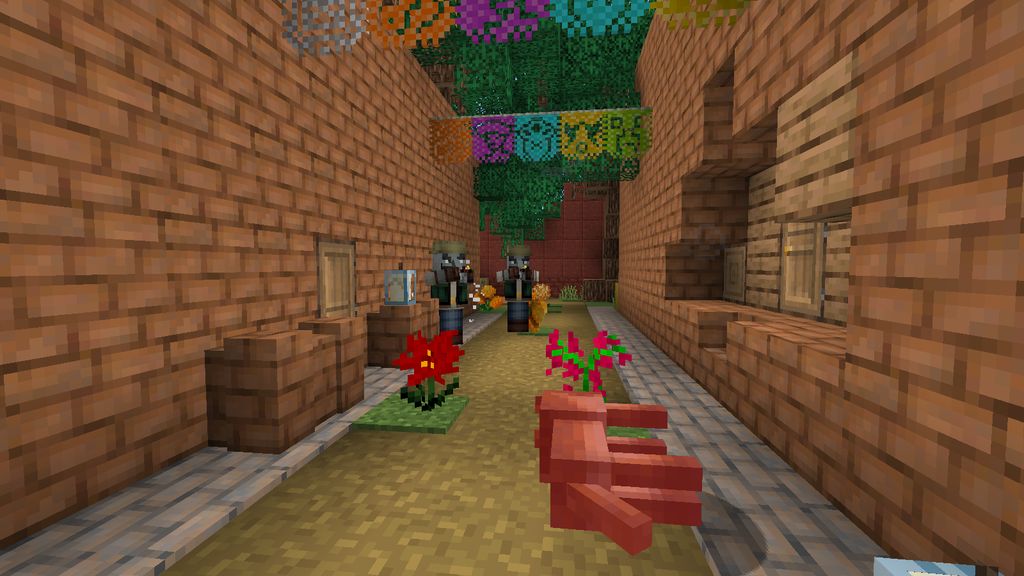 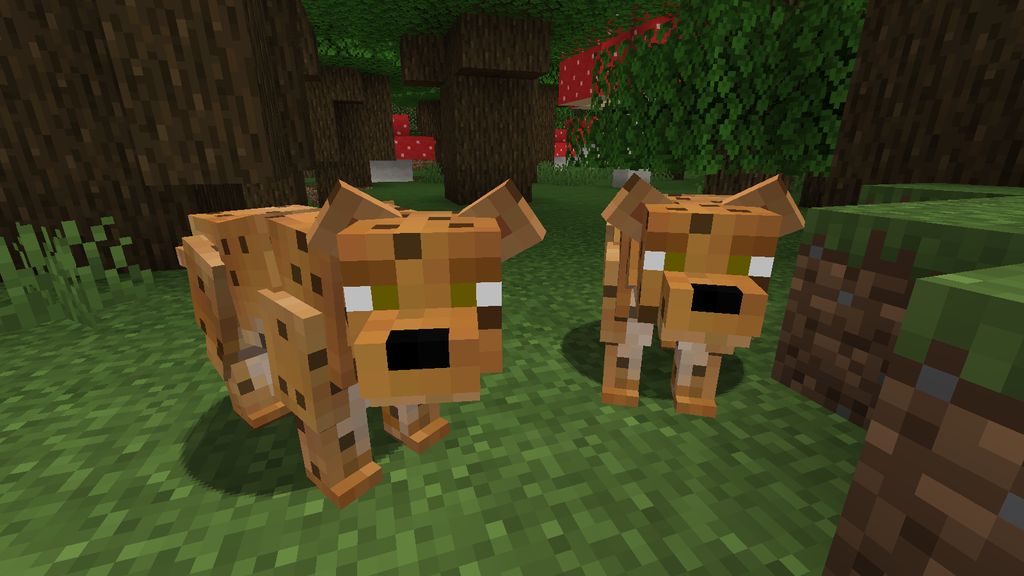 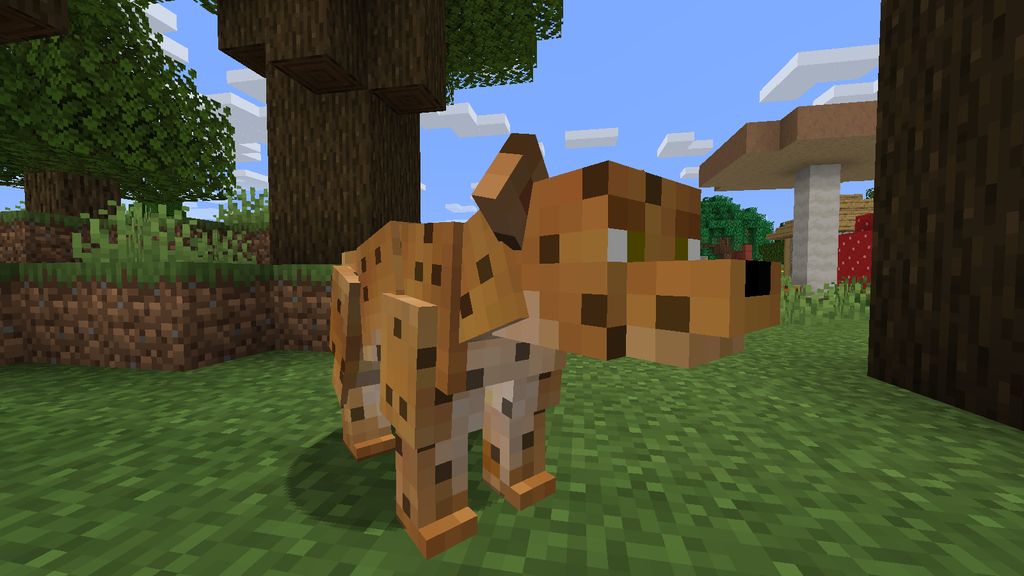