Mine Addons Mod 1.2.2, 1.10.2 combines a variety content from Minecraft versions 1.11 and higher into a compact package that can be used by players who haven’t upgraded from 1.10. While updating is generally a good idea, players sometimes have reasons to not update. The Mine Addons Mod 1.12.2, 1.10.2 is a great option for these players because it lets them enjoy new features without having to actually download the actual update.

The best thing about the Mine Addons Mod is that it has its own custom items so you can create new things. You can use the mod to create your Minecraft adventures with a variety items such as wither dust, cellulose and lava sponge.

Rainbow in a Bottle 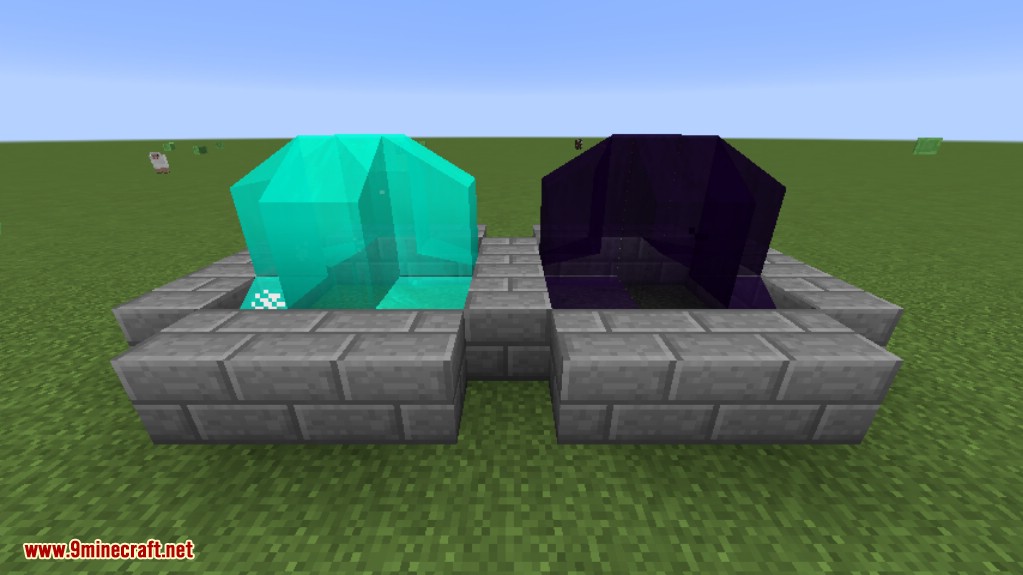 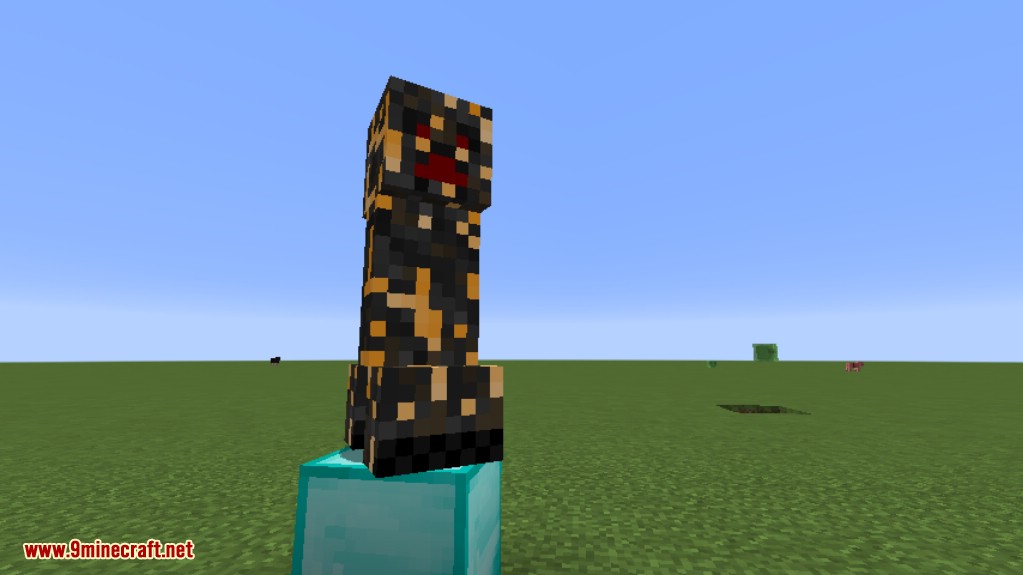 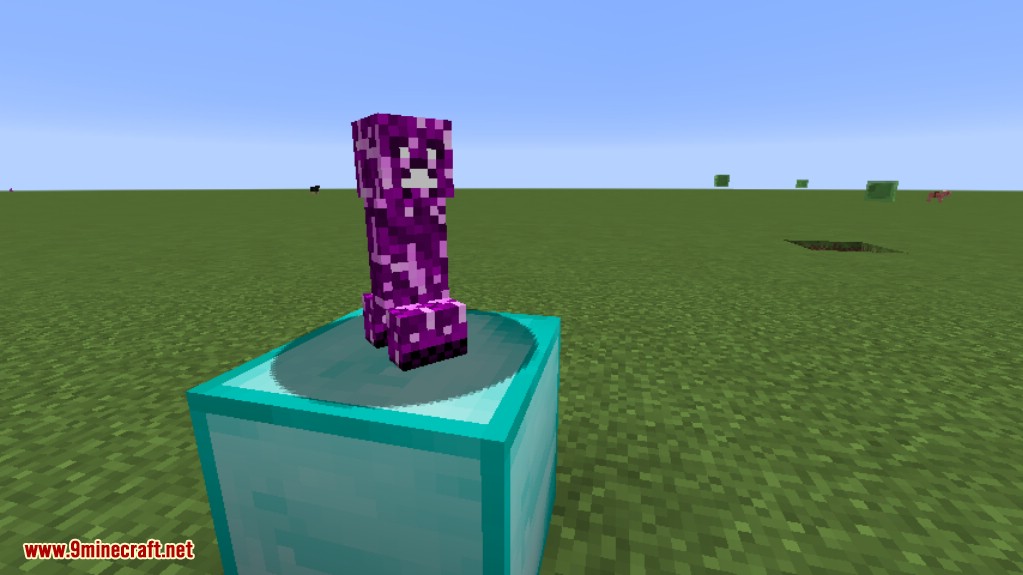 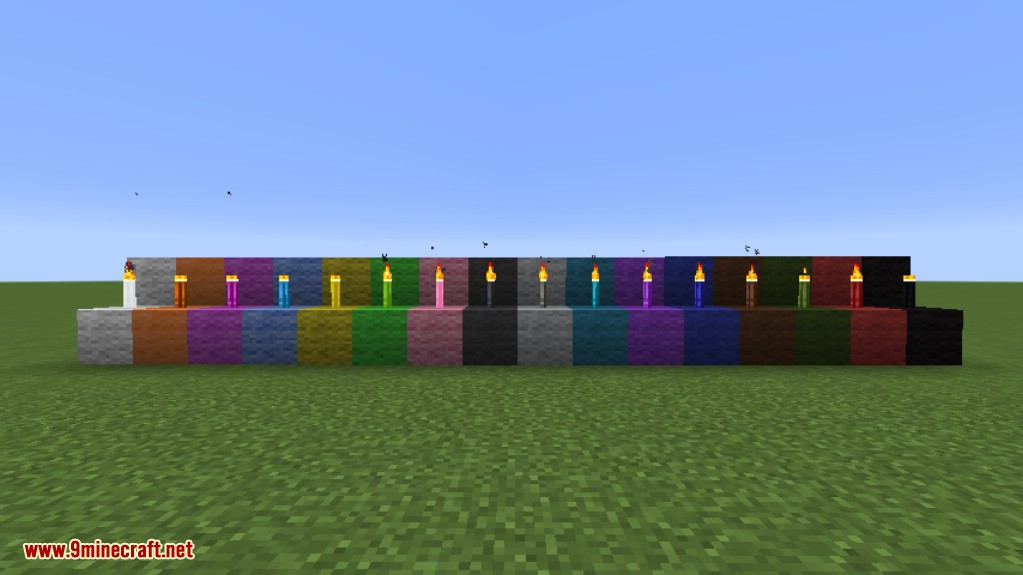 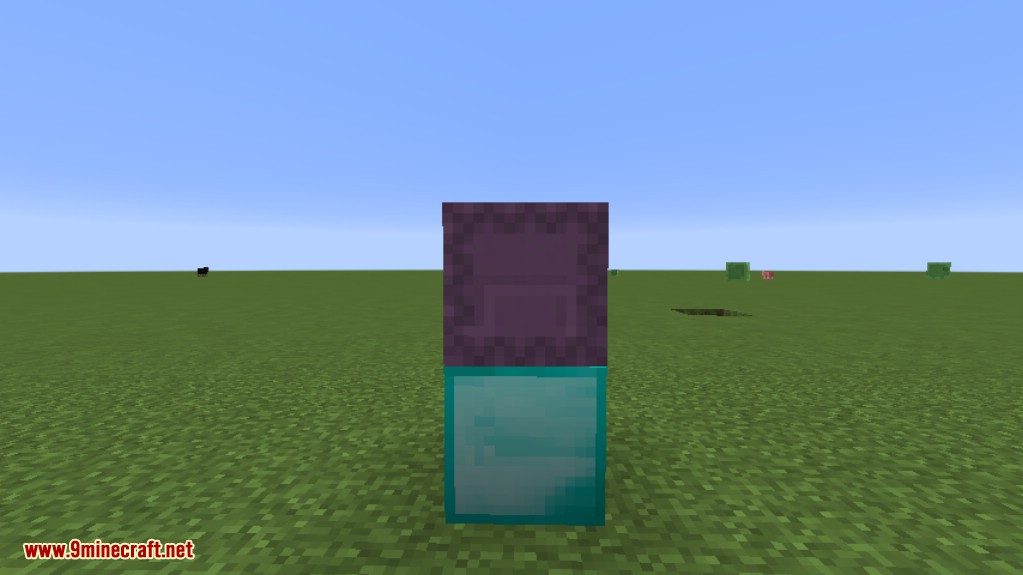 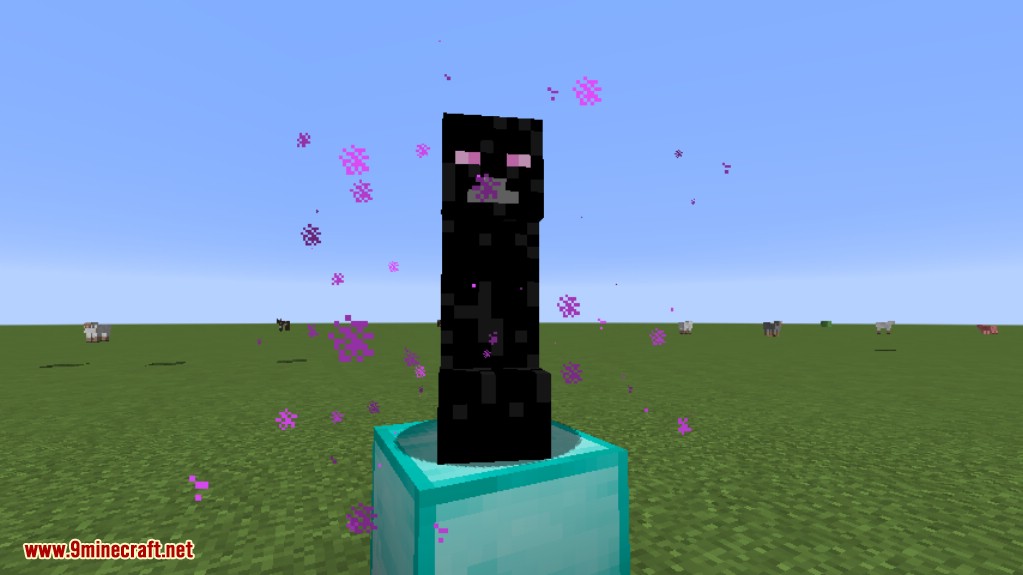 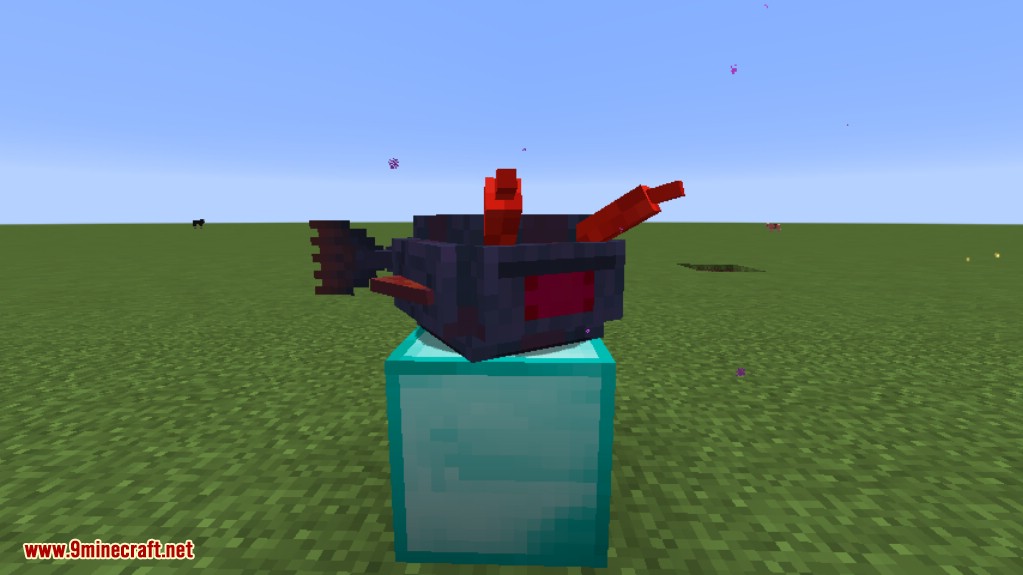 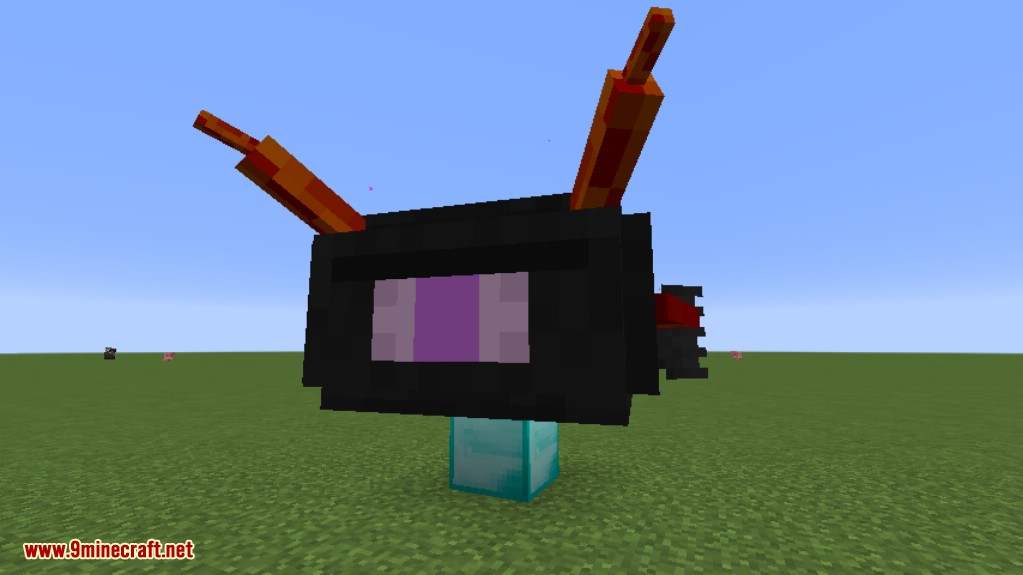 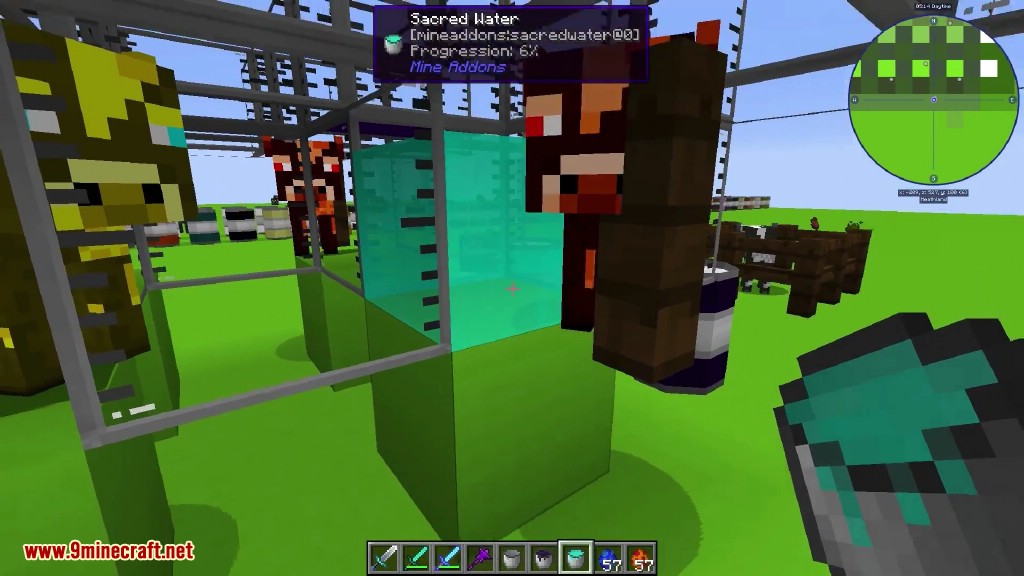 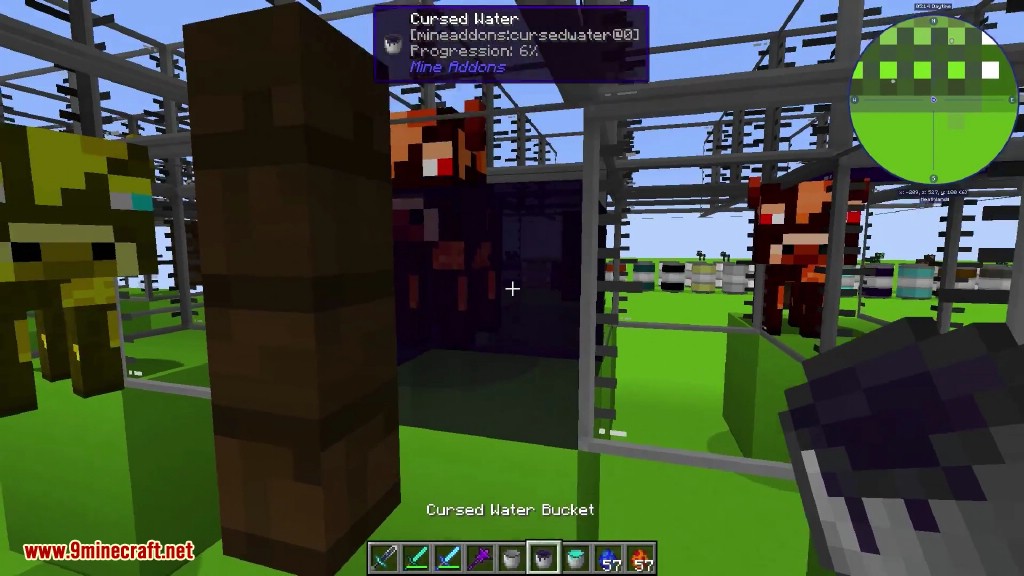 Butt Booster: A rocket that boosts you while flying with an Elytra equiped in a similar way that Fireworks do in 1.11+. In addition if you sneak+right click while on the ground you will be launched up in the air. 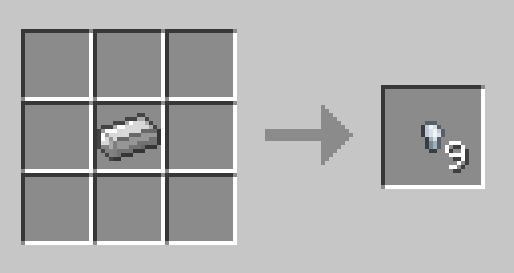 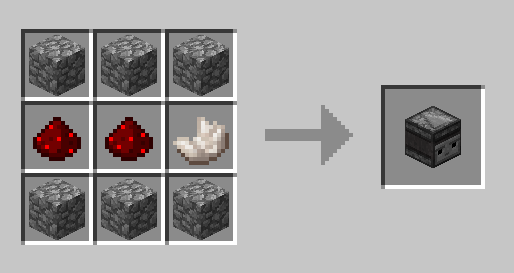 Lava Sponge: Similar to vanilla sponge but used to remove lava instead. To clear a wet Lava Sponge just throw it into a Water source. 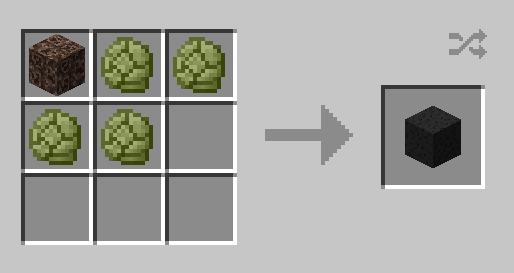 Super Name Tag: A name tag that sets the entity name an makes it always visible. 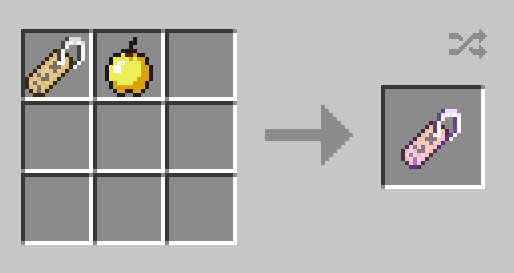 Colorable Torch: A torch that you can change the color of the stick.

TimeSkip Clock: A clock that allows you to move time foward. 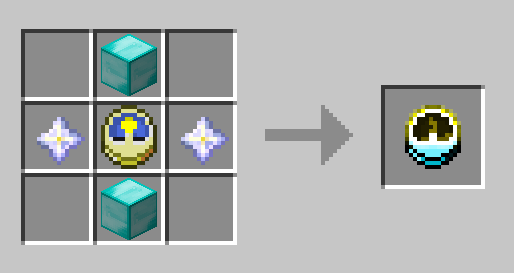