Mob Battle Mod (1.19.2, 1.18.2) will take care of this by adding items that will assist you in creating and maintaining mob fights. This mod is intended to be used in creative mode. You will be shown how to use each item in-game. This mod should be compatible with every mob that can fight back. This mod can be used to fight any mob.

This mod introduces a number of wands that allow you to control who or what mobs attack. You simply click on the mob you want to attack and click on the Enrager. 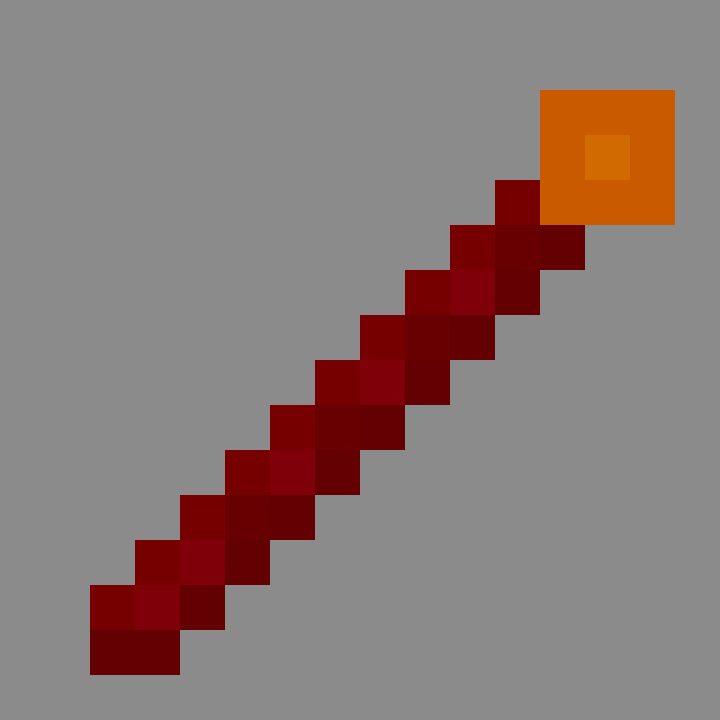 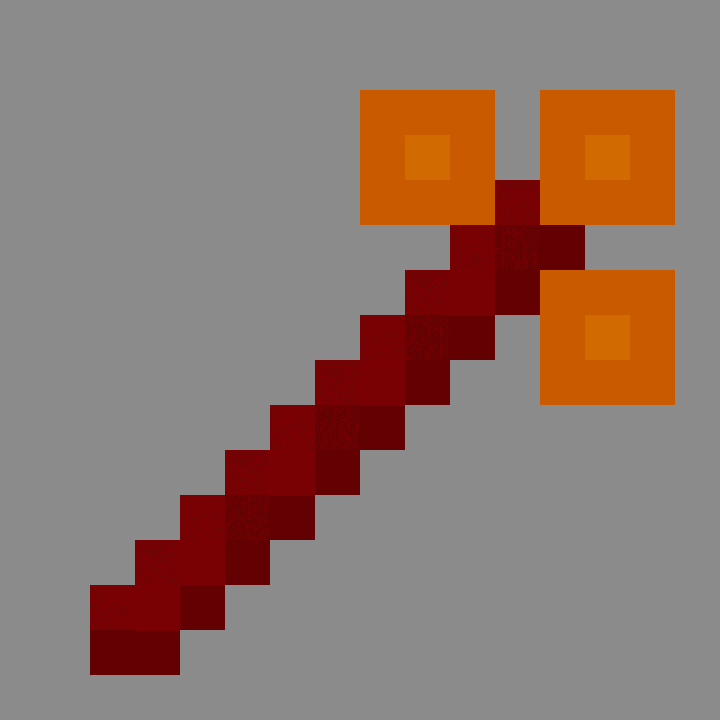 Mob Heal: Heal a mob back to full health 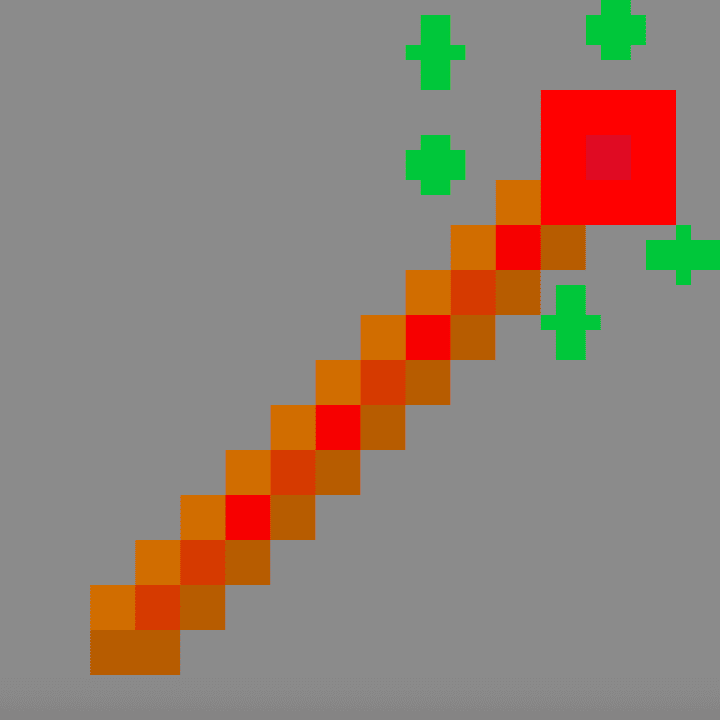 Mob Effect: Remove every potion effect from the selected mob 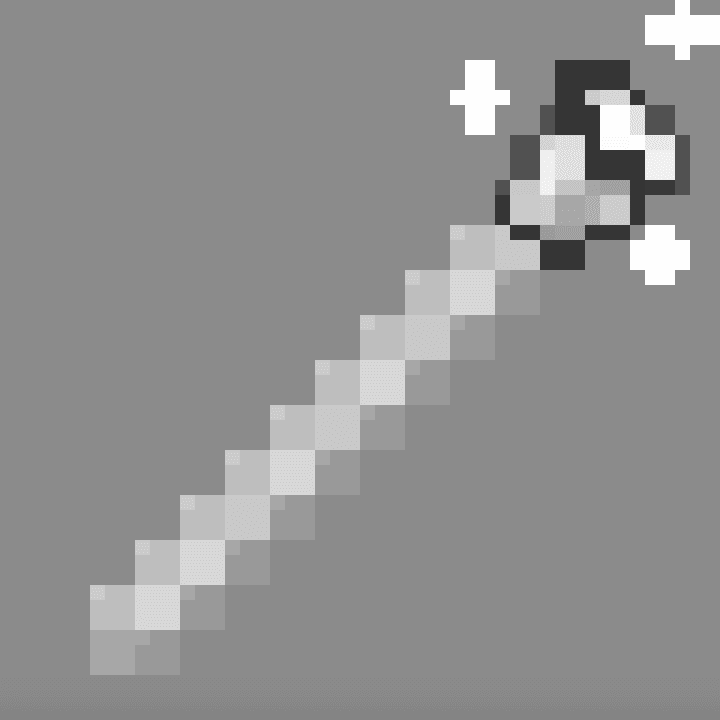 Armor Editor: With it you can edit equipments from mobs really easy 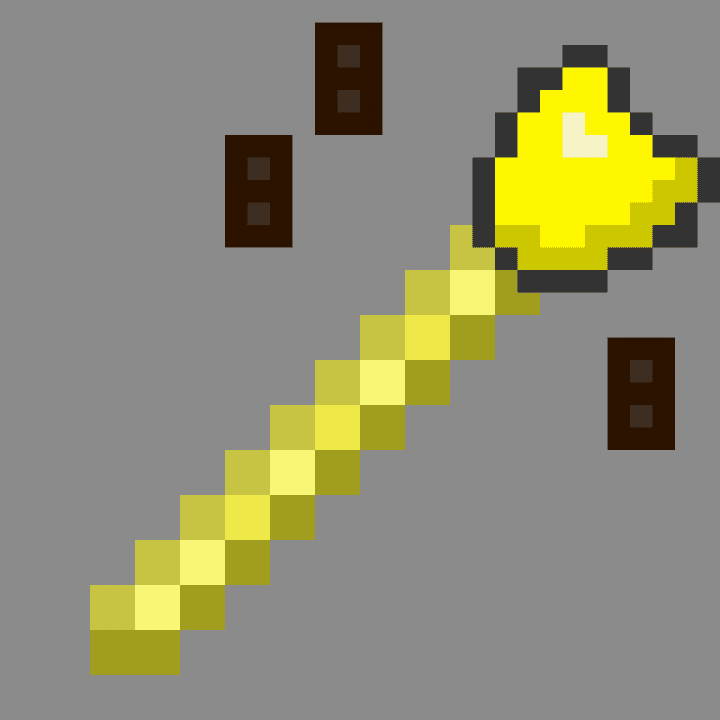 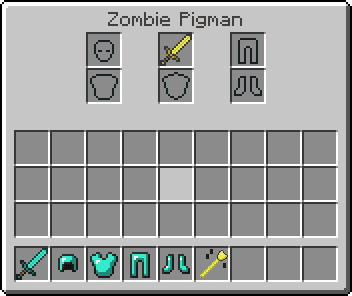 Mob Mount: Stack mobs without command and on existing mobs 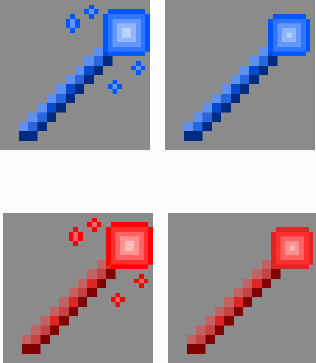 Mob Equip: Makes mob able to pickup items without manually giving it to them. 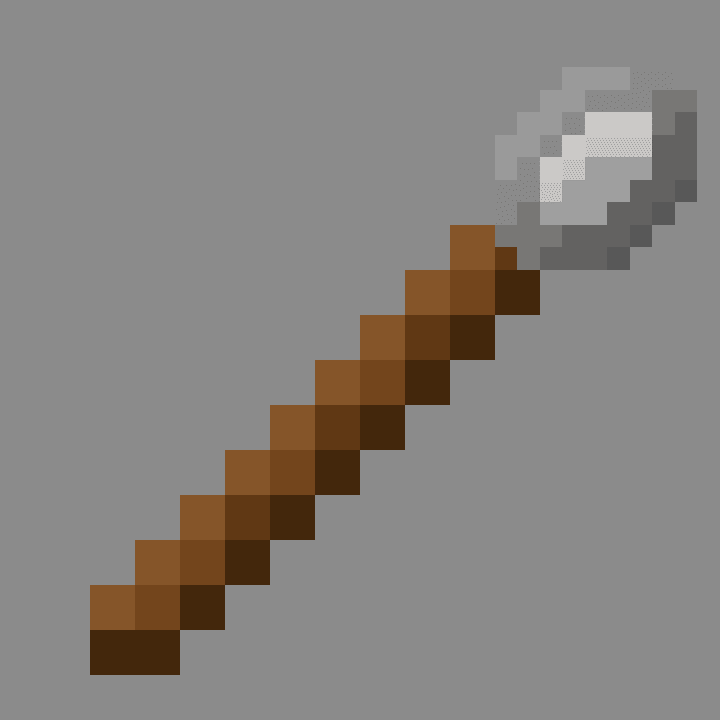 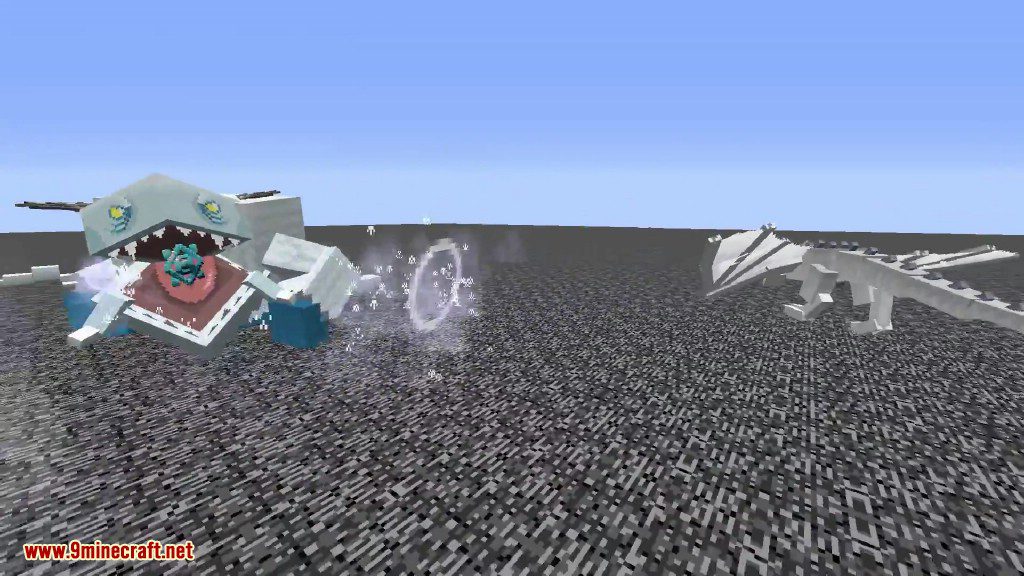 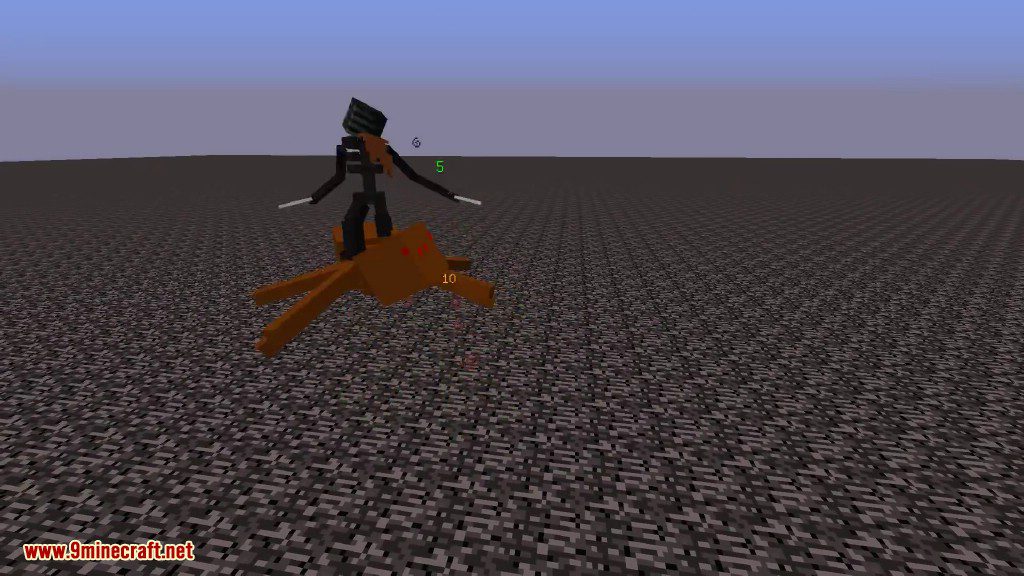 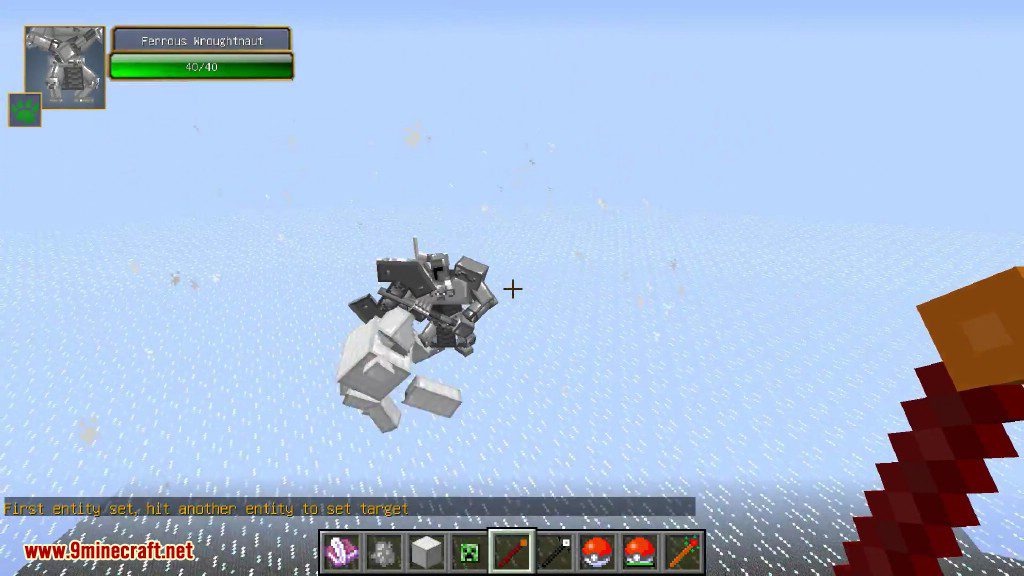 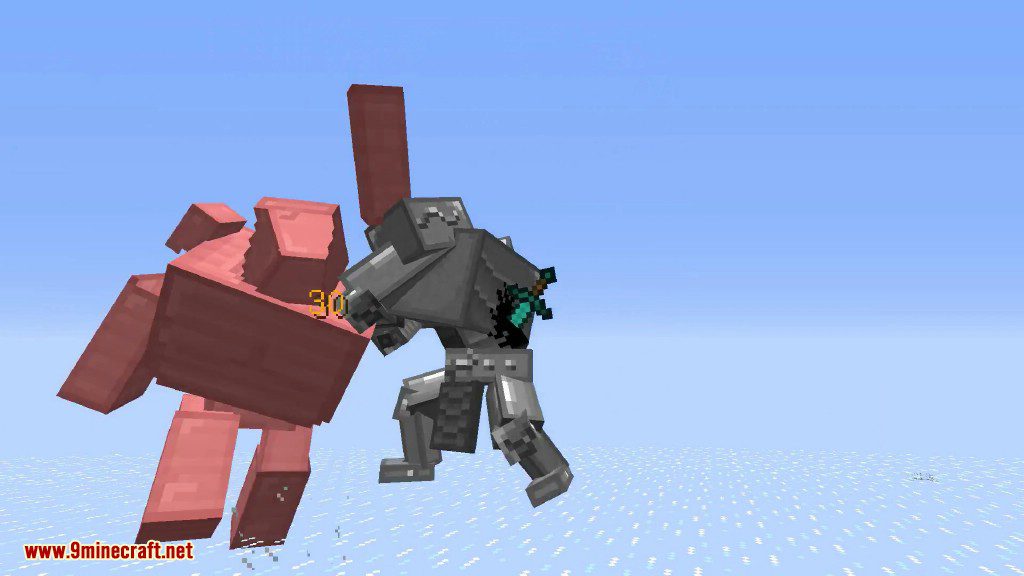 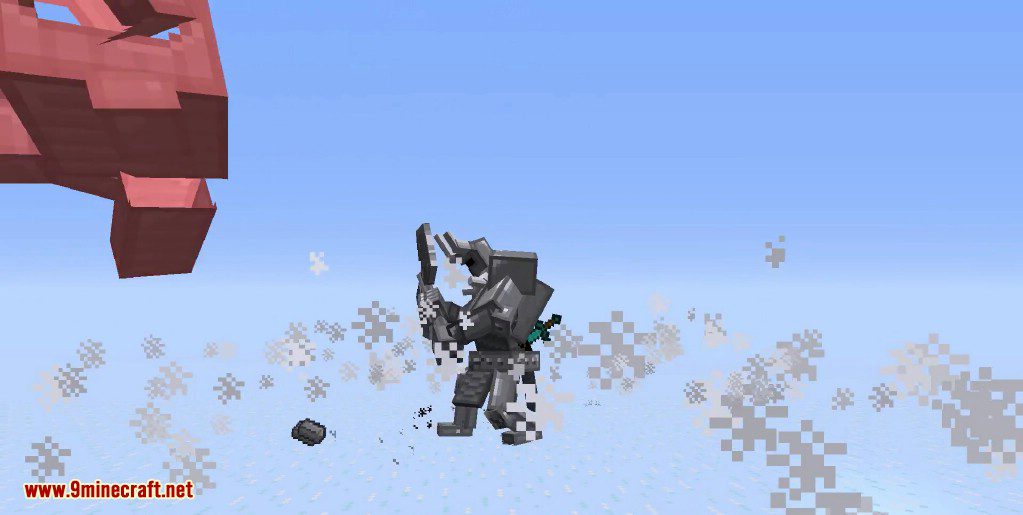 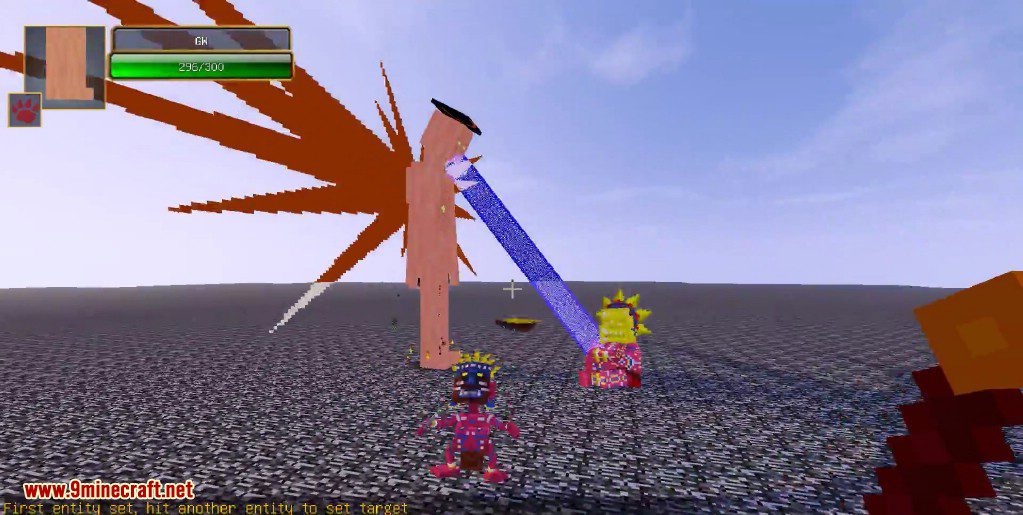 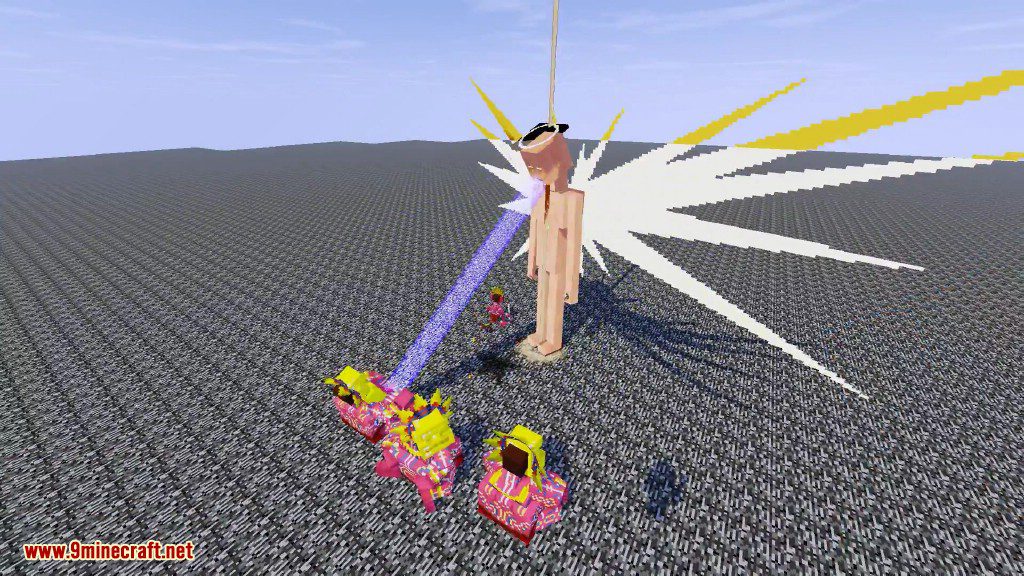 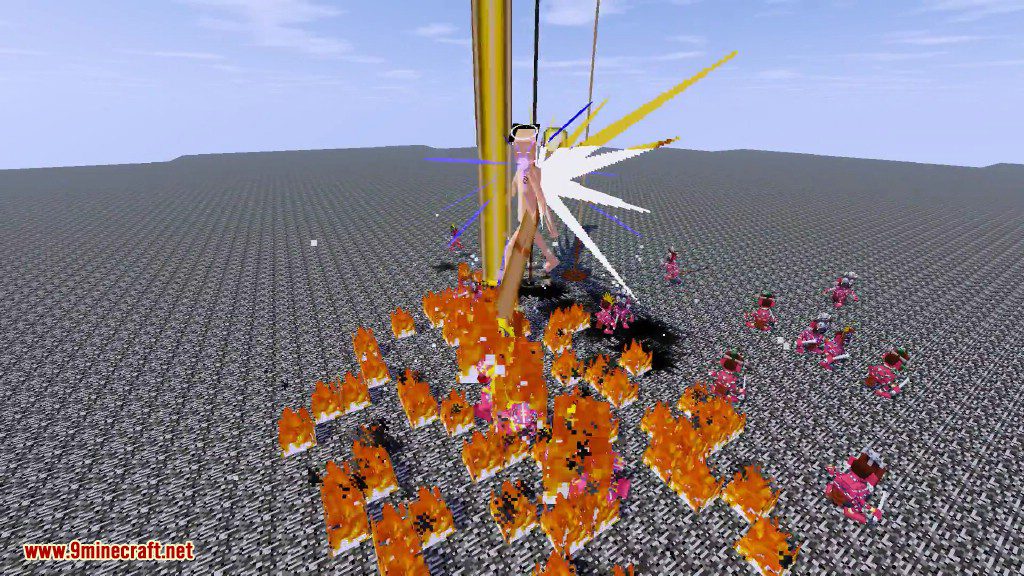 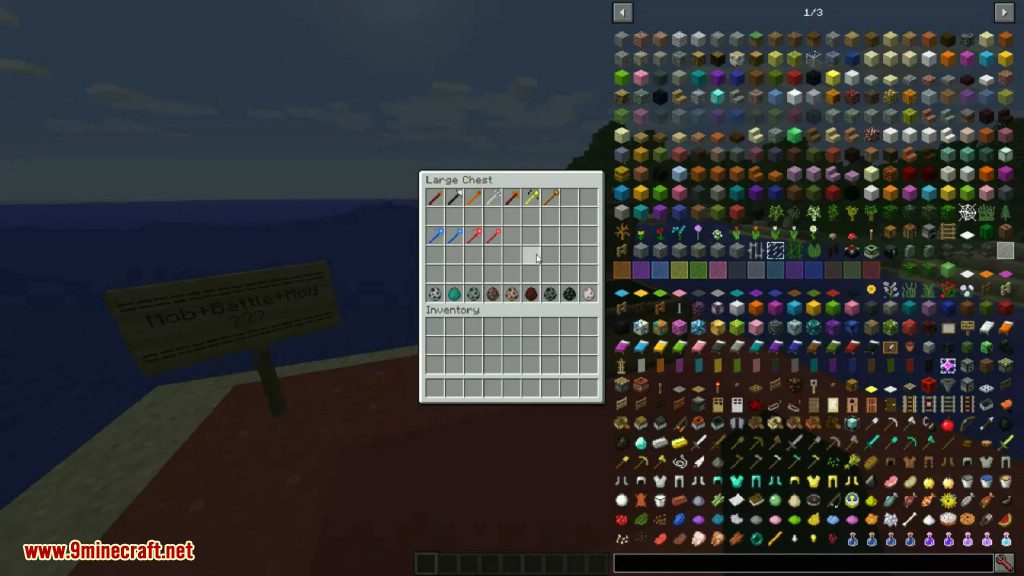 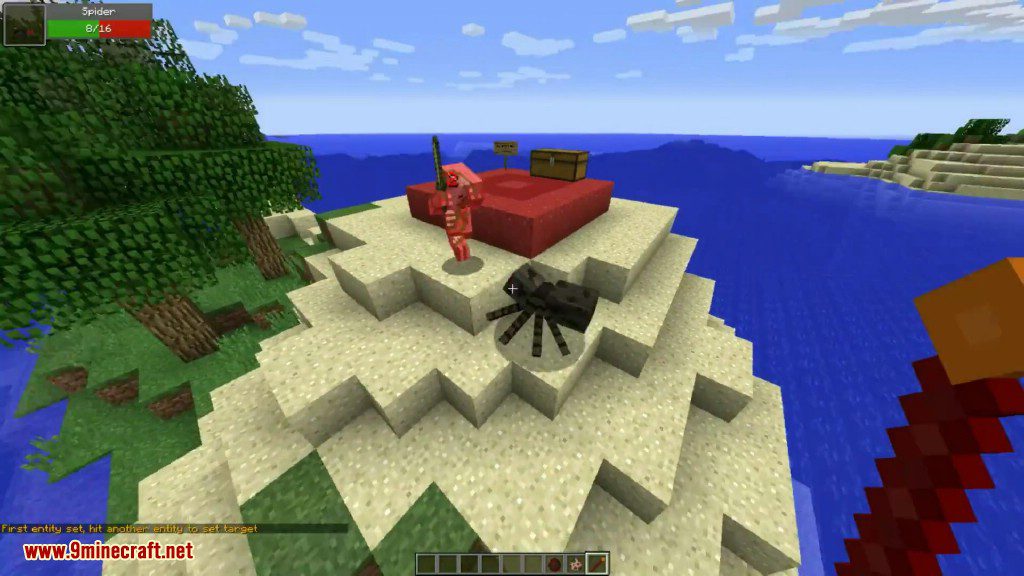 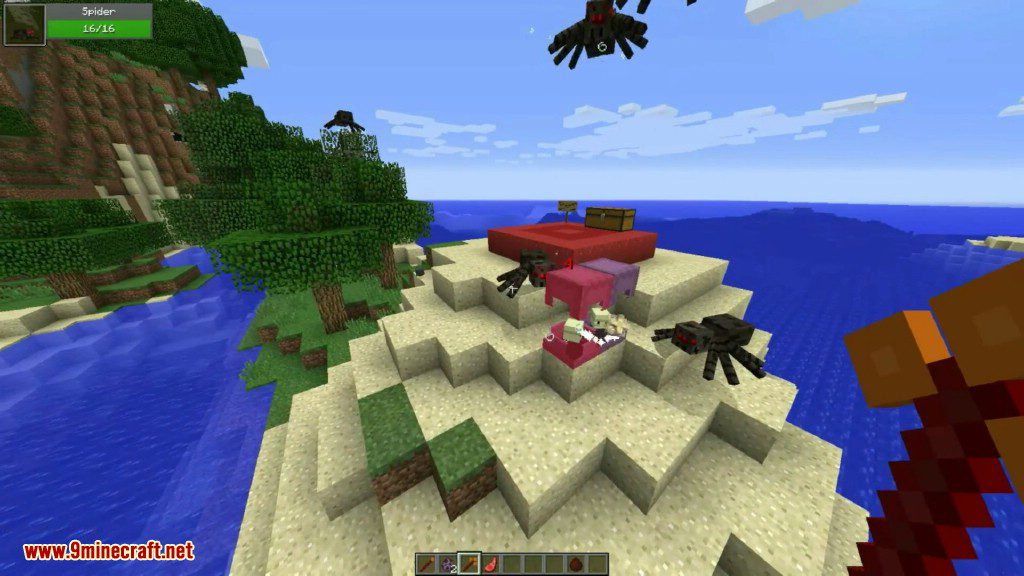 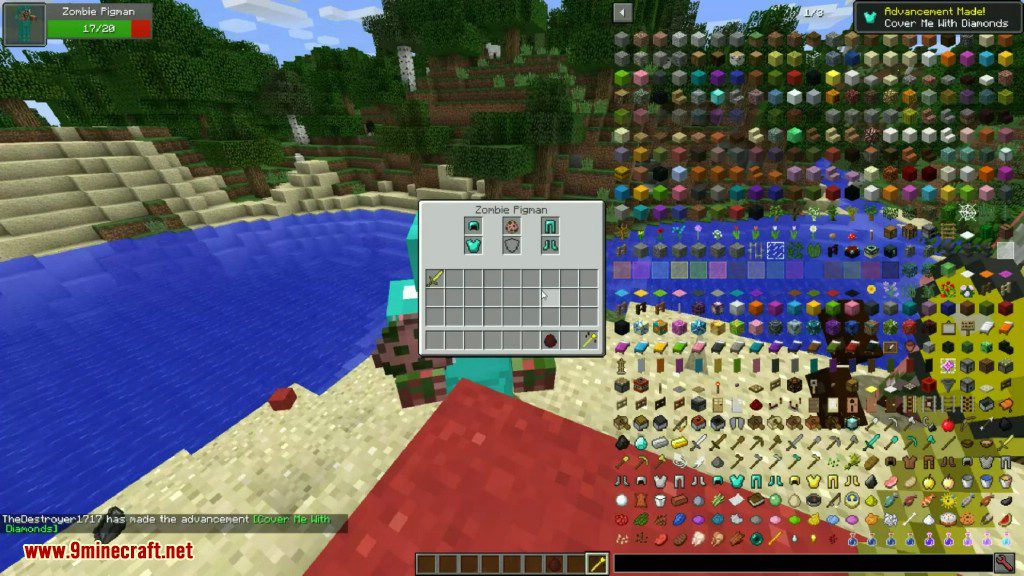 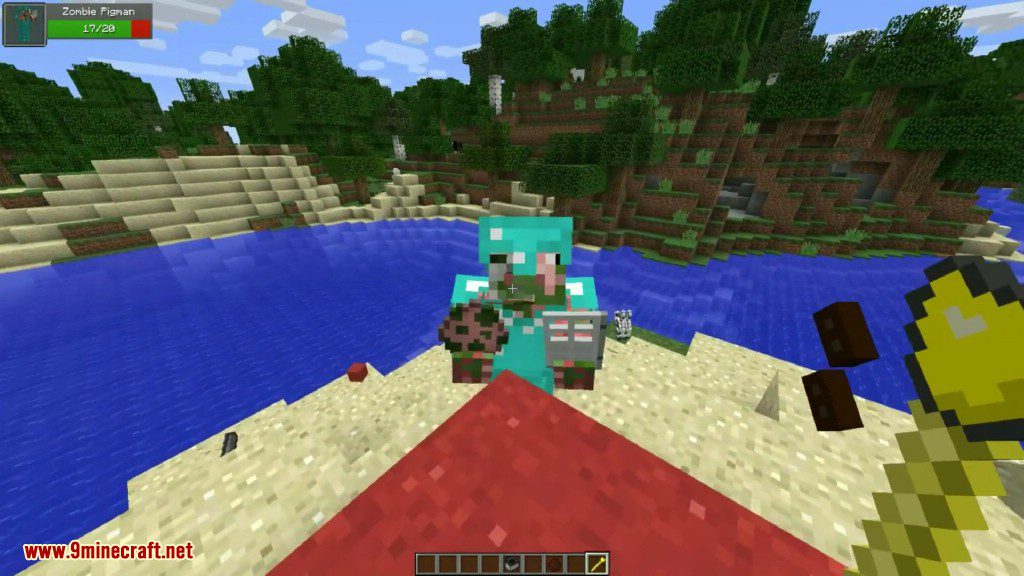