The capturing device can be right-clicked on most entities to capture them inside, right-click again to release them.

The capturing device launcher can be used to capture or release mobs from afar. It has a capturing, and a releasing mode, indicated by the tooltip.

And before you ask, yes it does work on Endermen.

While in capturing mode, the launcher will attempt to fire any unused capturing devices that you have. When an entity is struck, it is removed from the world and placed inside if it is valid for capturing. If no entity is found then it drops as an item.

In release mode, the launcher will fire any filled devices from inside the inventory into the world. Whether it hits an entity or a block, it will spawn the mob with all of it’s saved data. 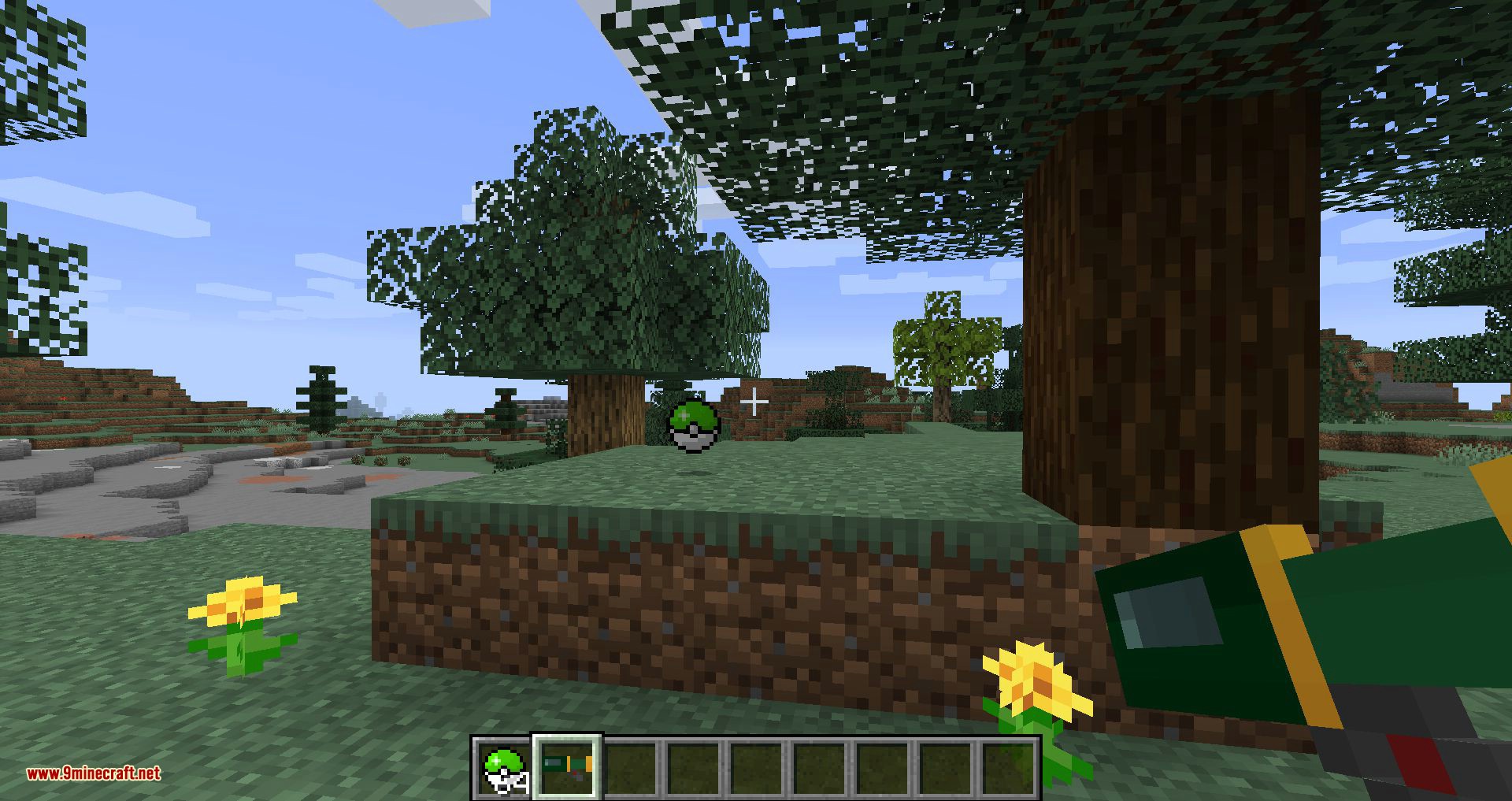 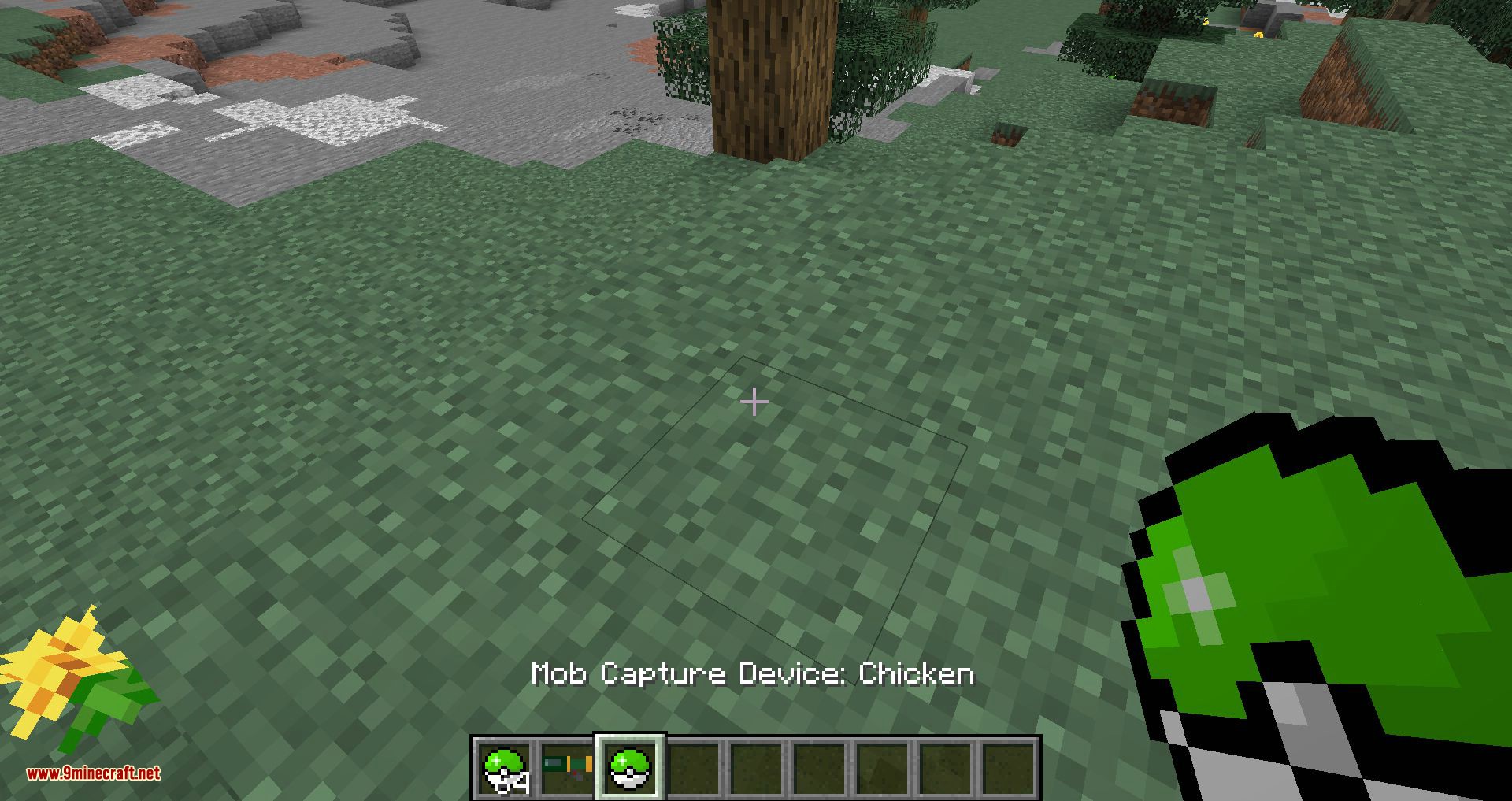 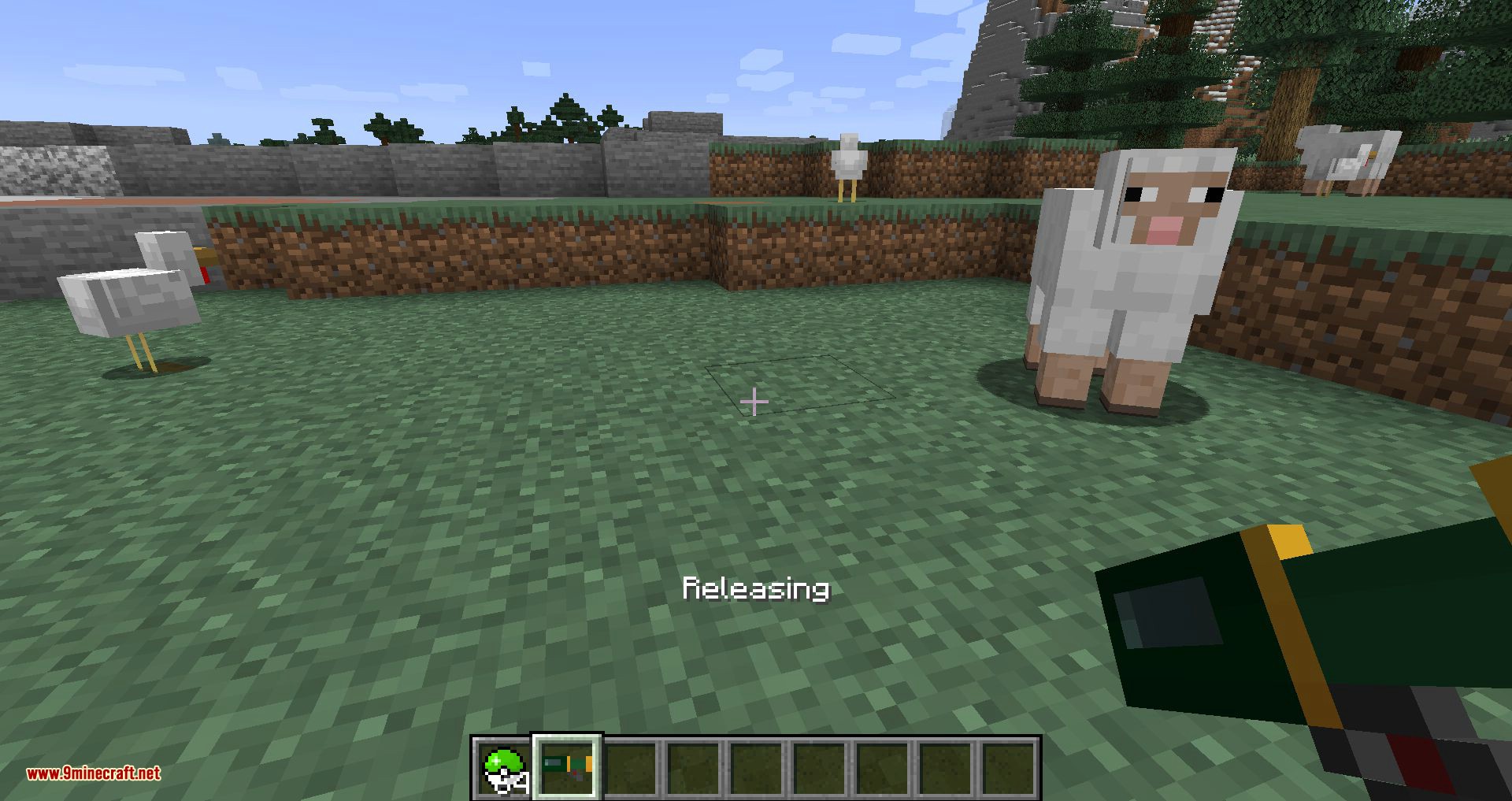 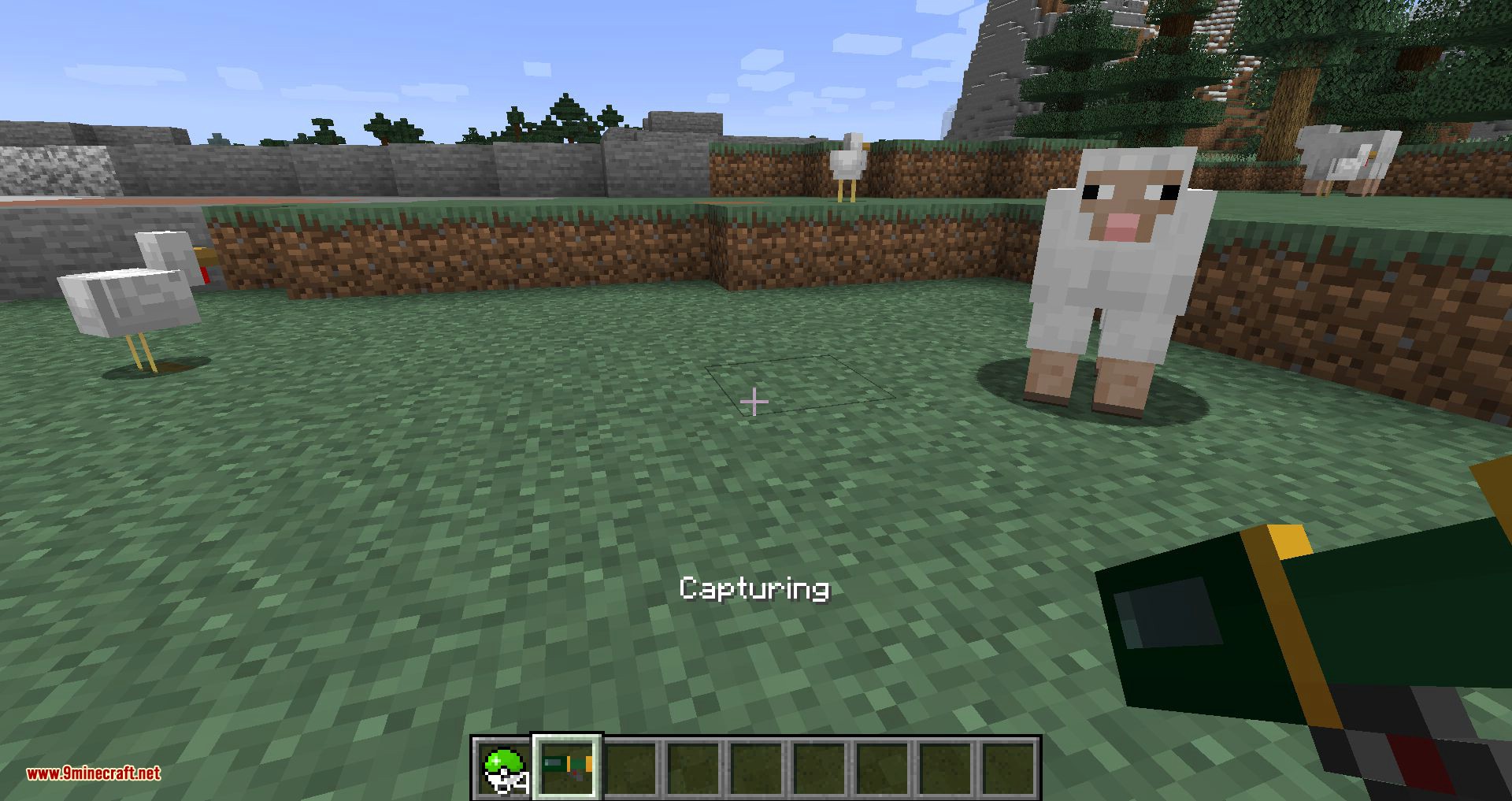 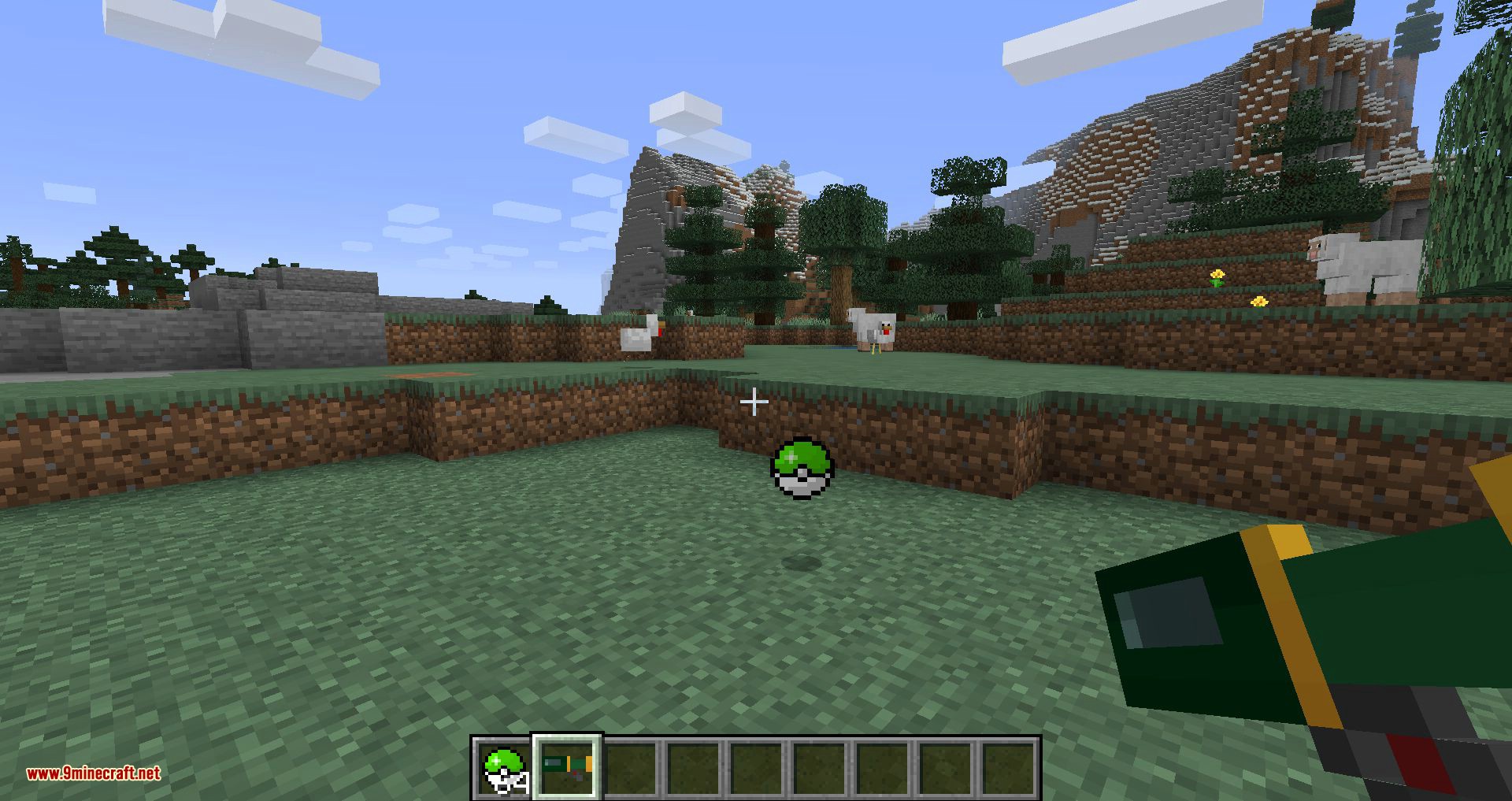 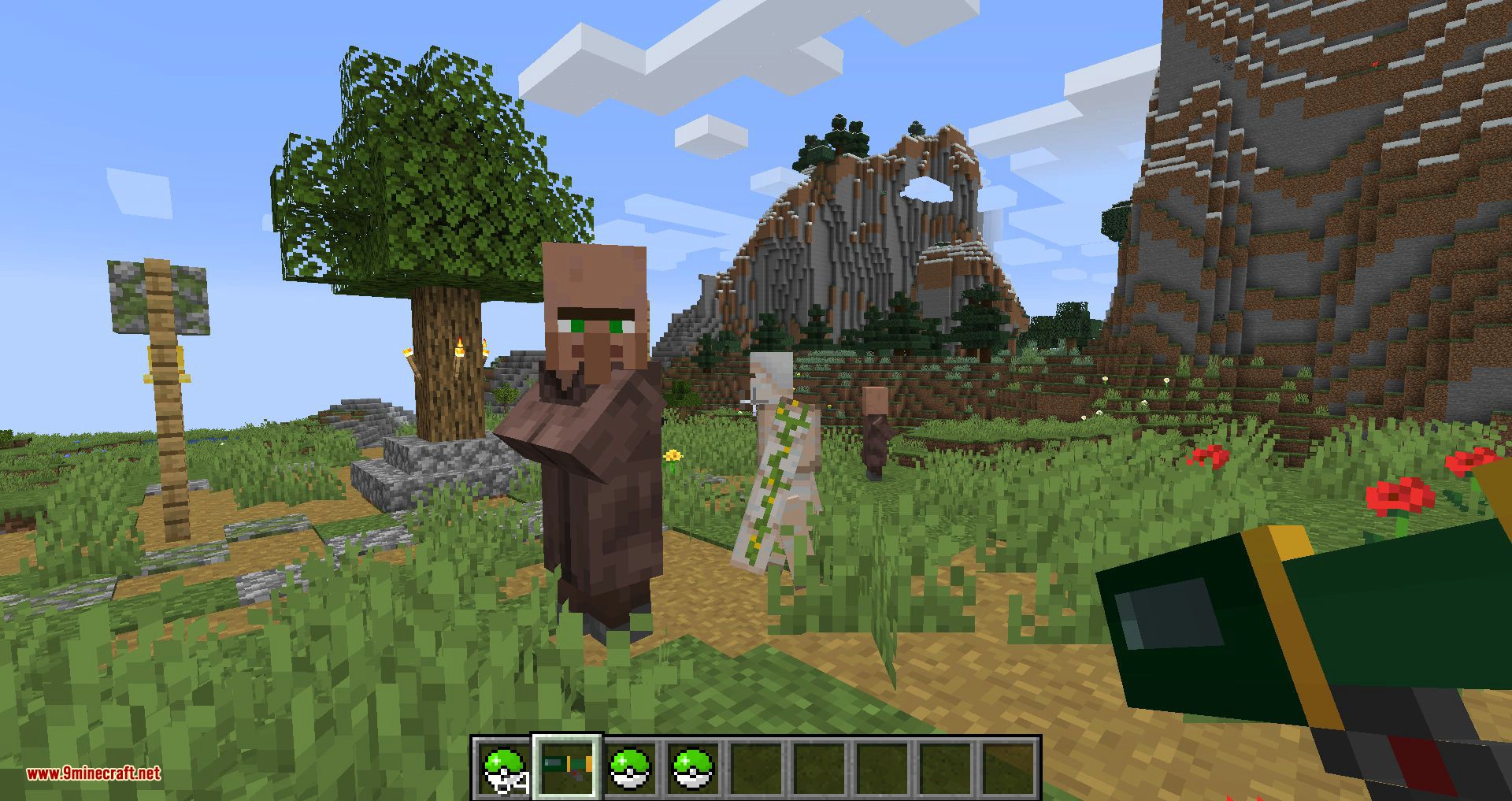 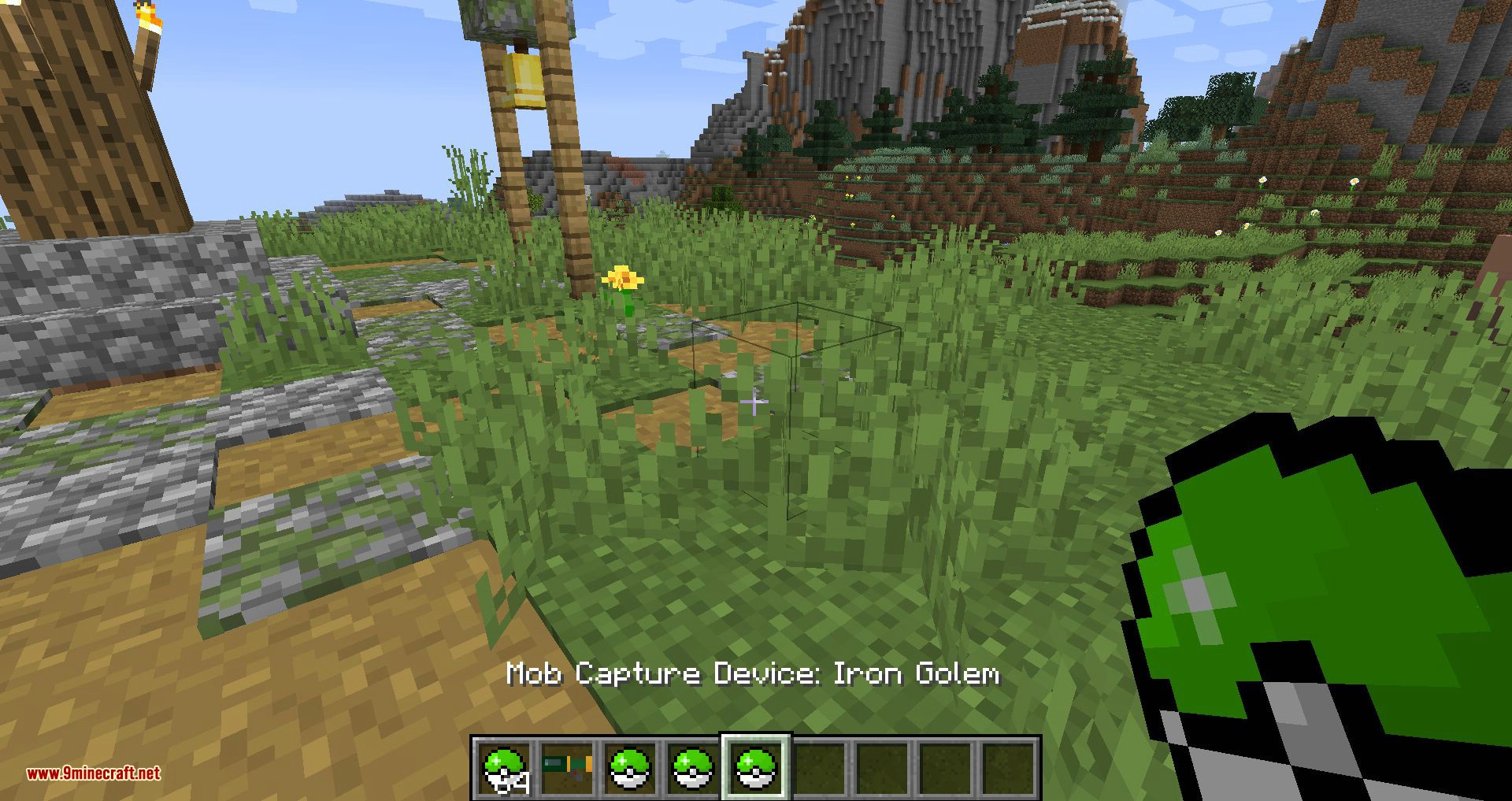 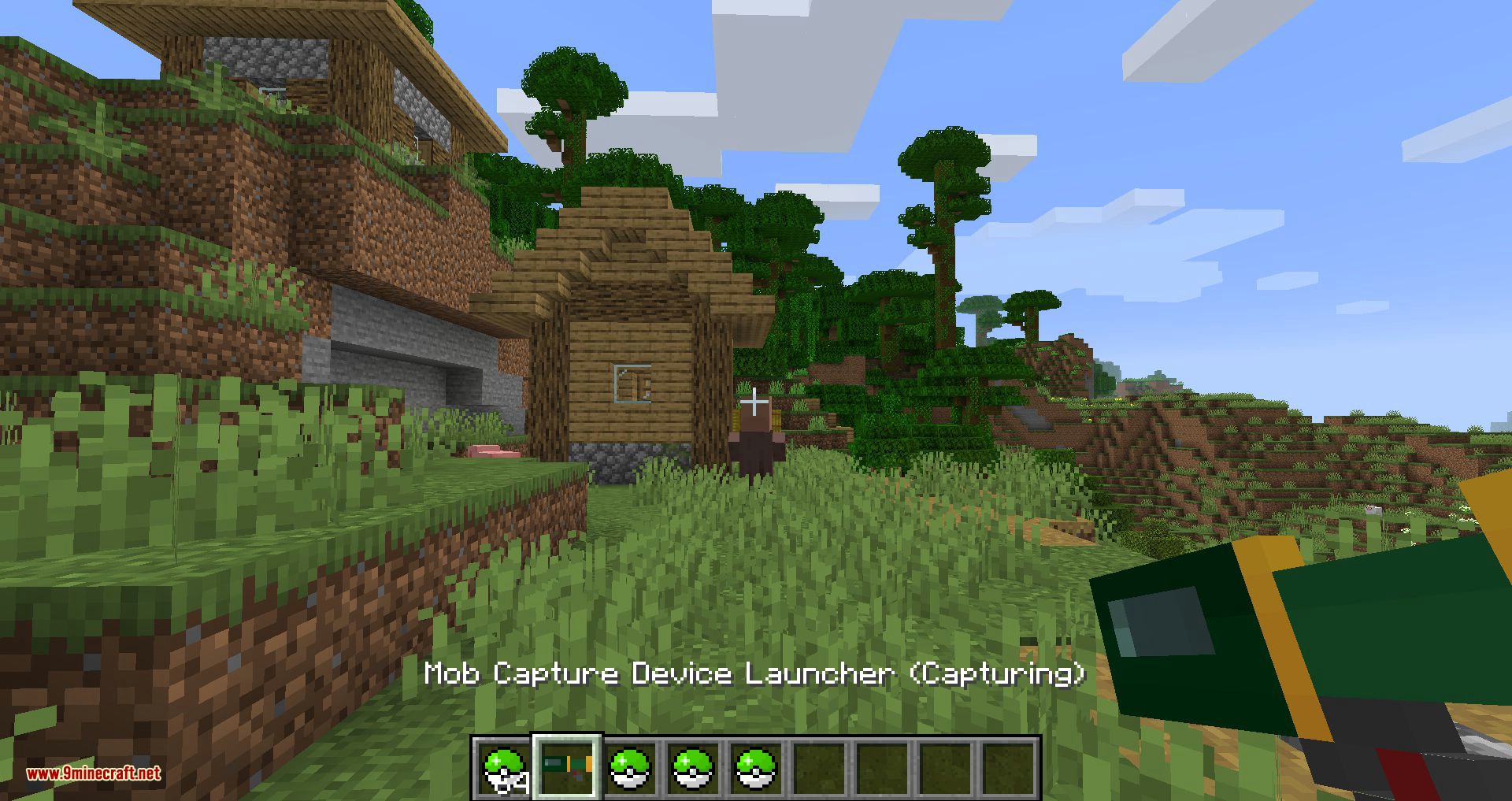 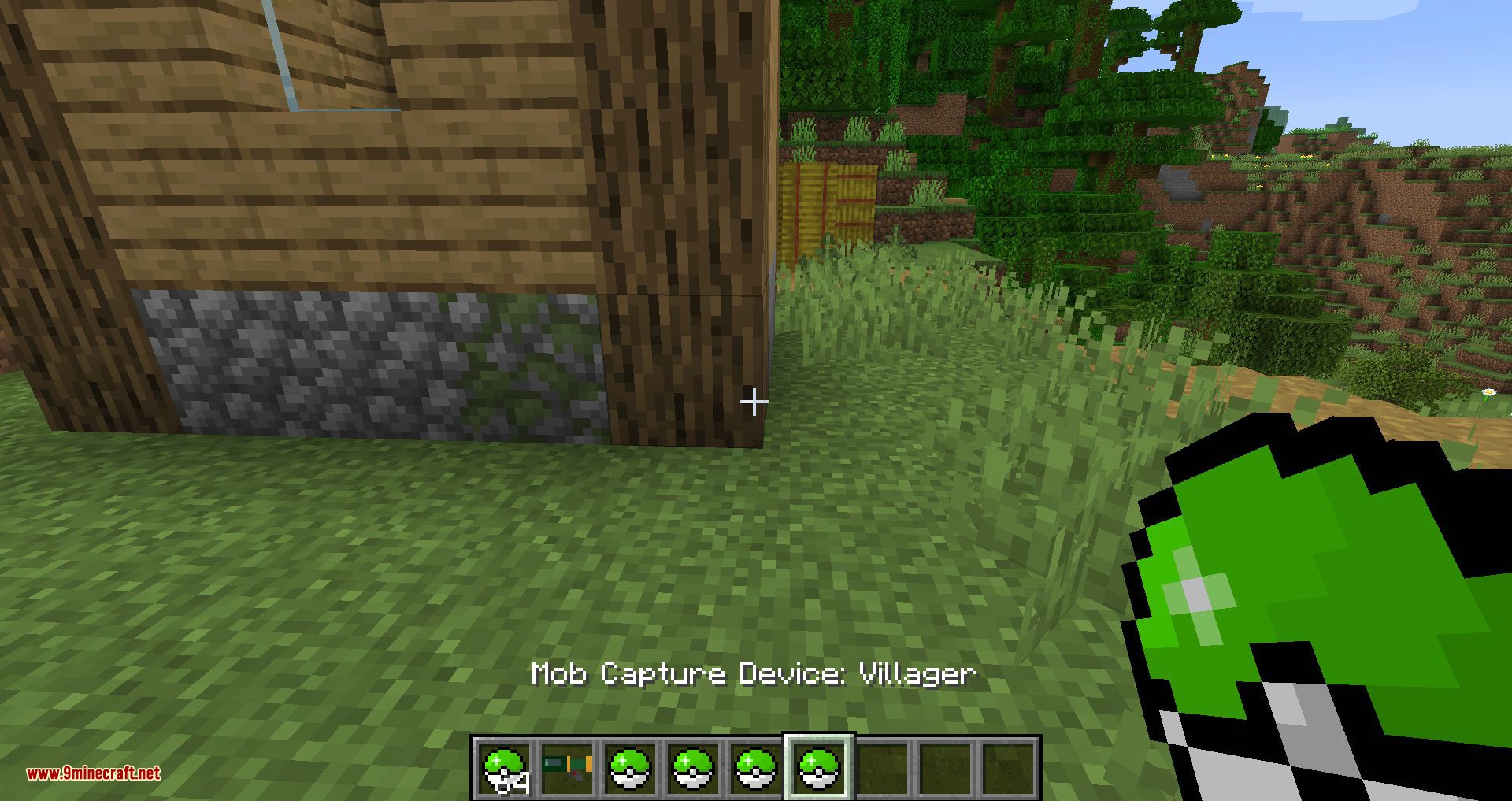 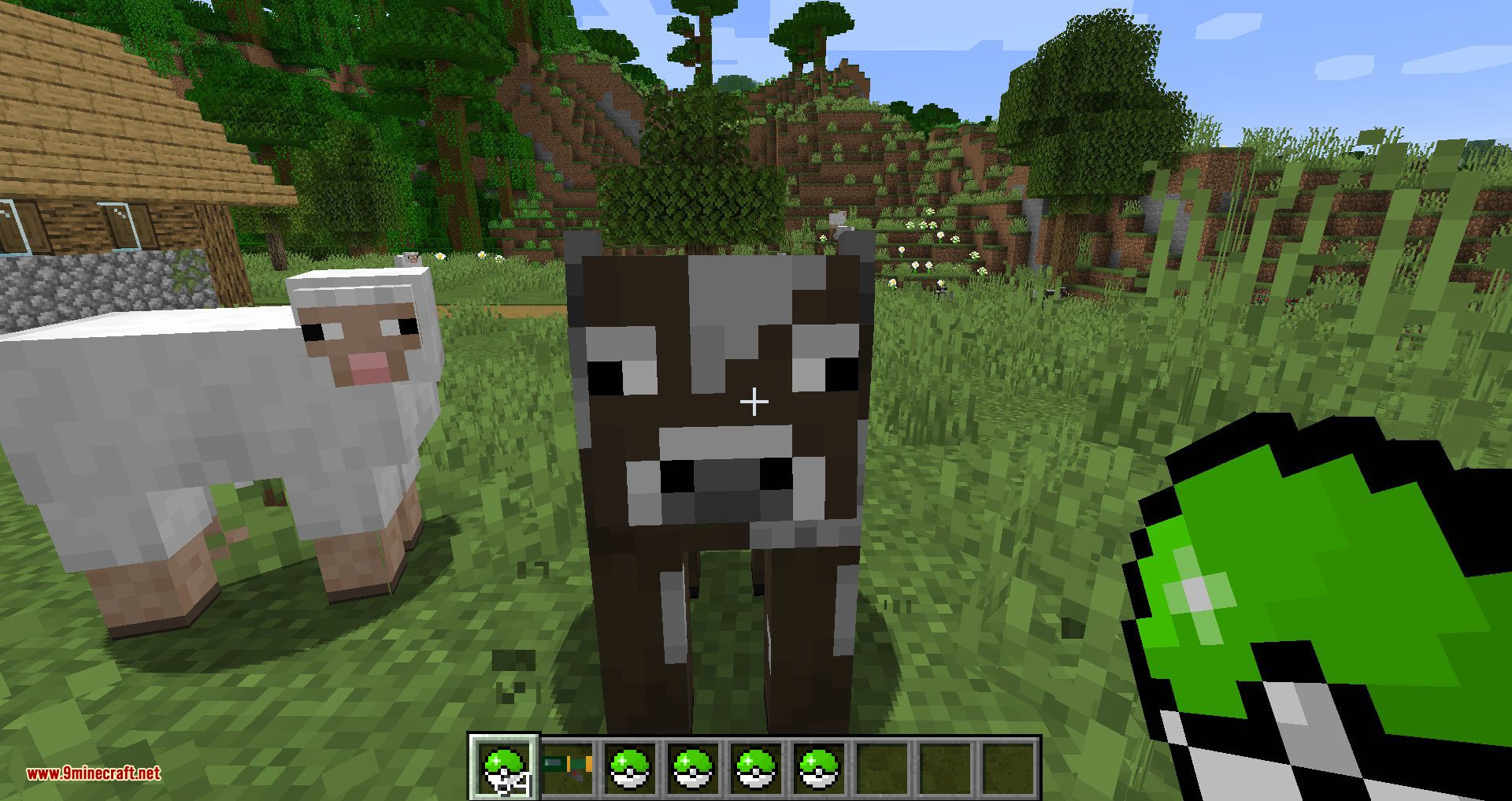 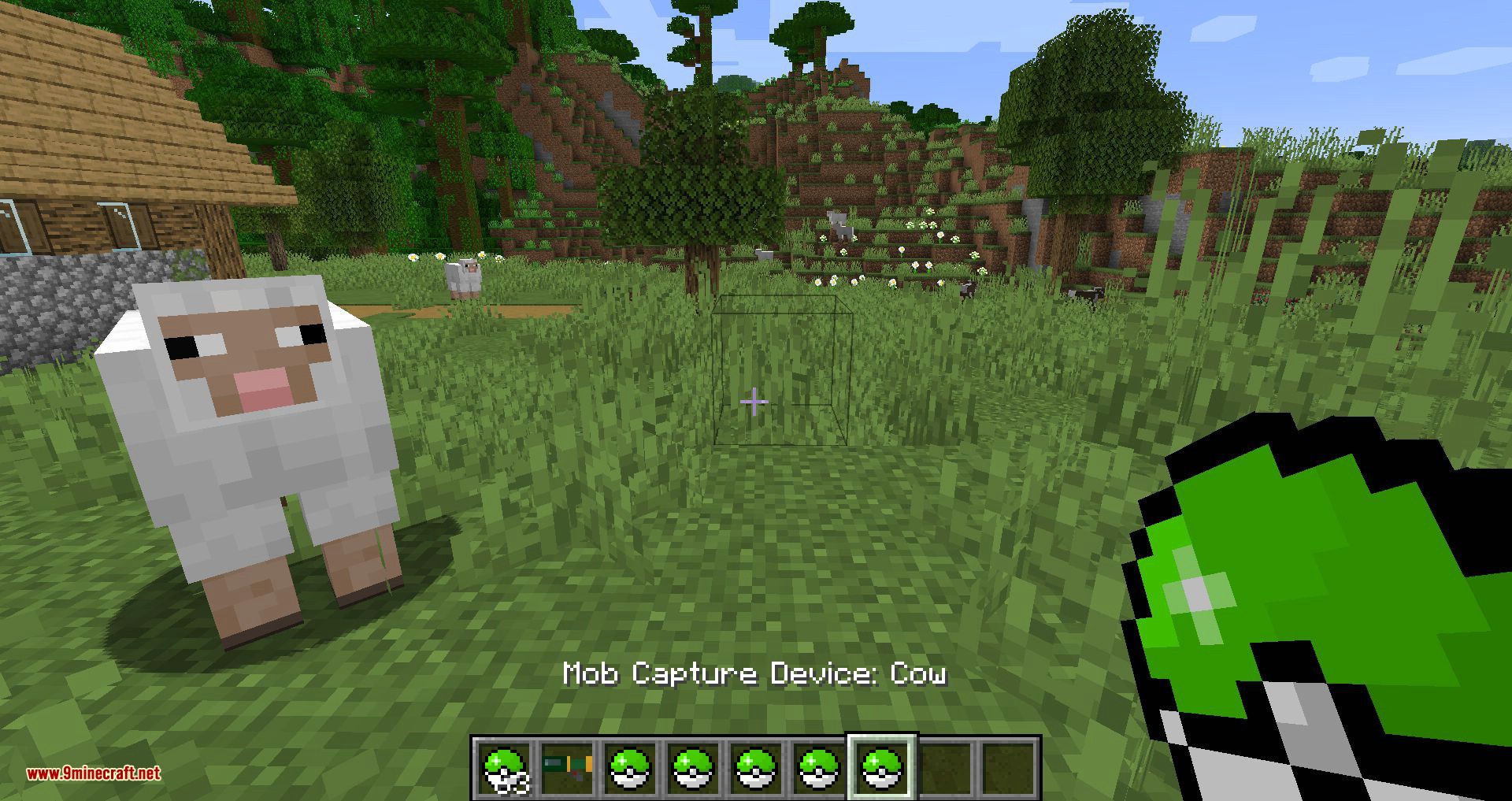 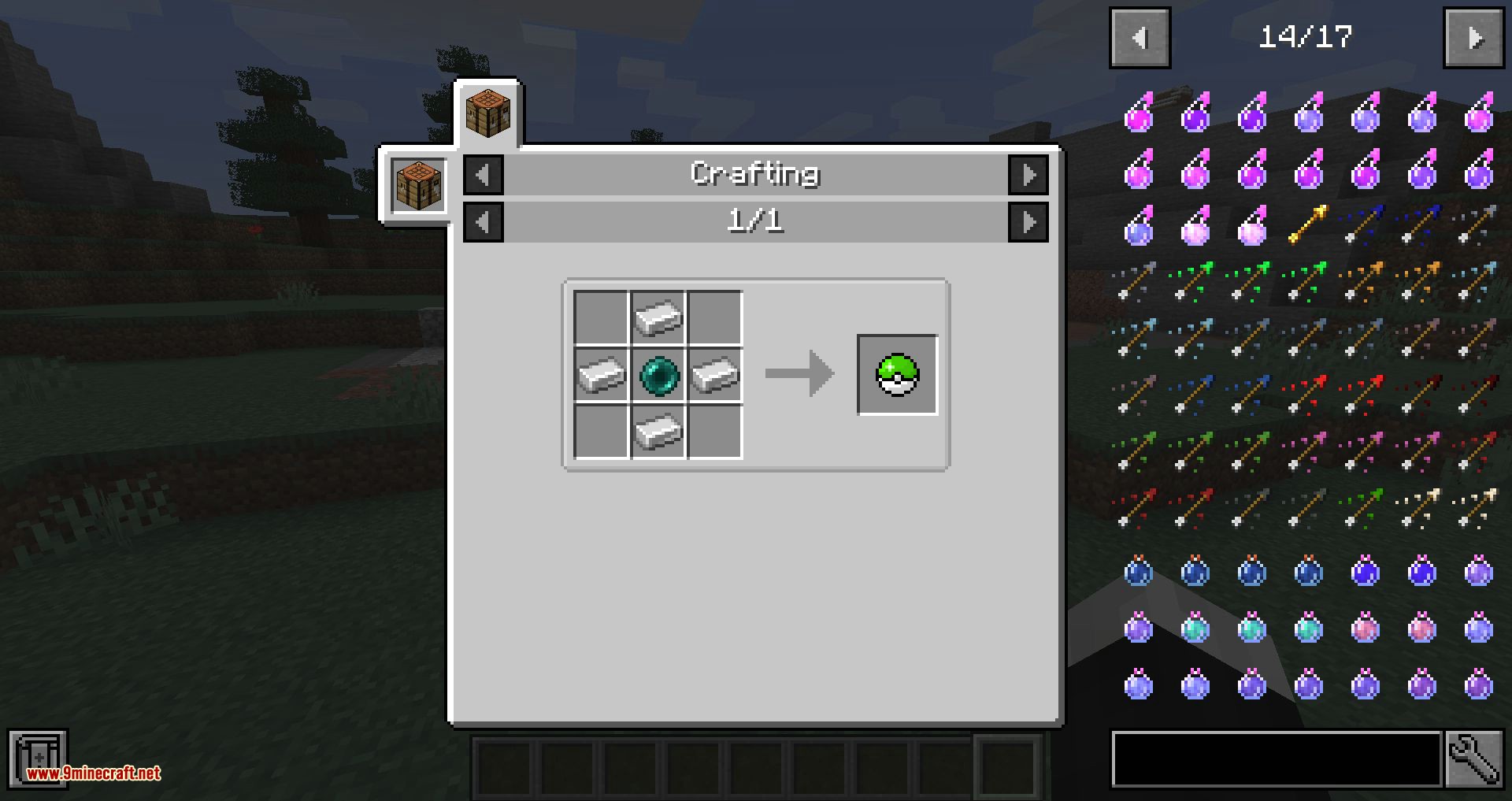 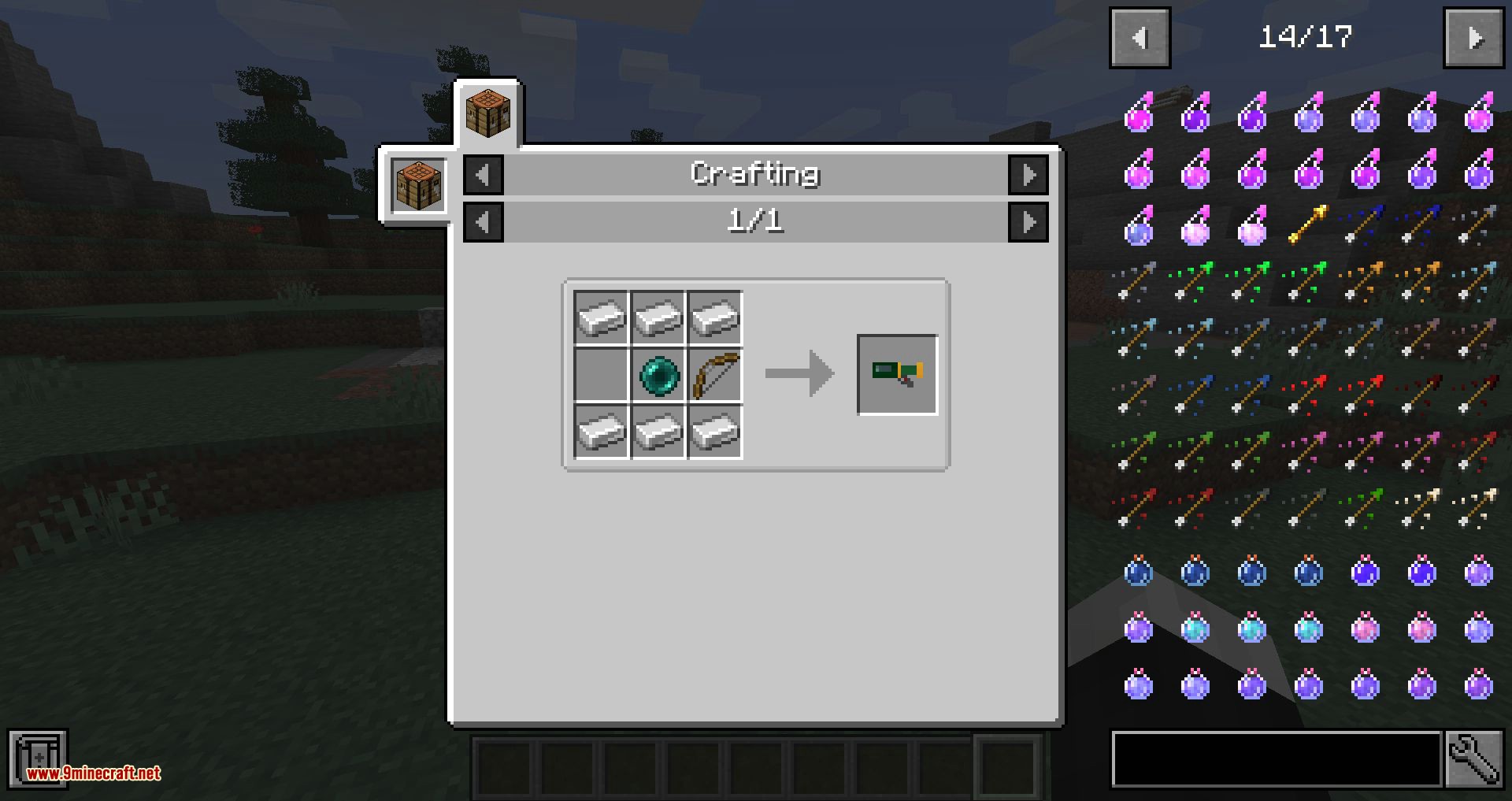