You can configure most features of the mod, including whether ‘rebirth’ means dropping the spawn egg(Not recommended) or spawning another of the same mob in its place, rebirth chance, whether animals can be reborn, whether mobs can die from anything or just being killed by the player, whether or not extra mobs should be reborn, the chance for extra mobs to be reborn, and the extra mob rebirth mode.

Now allows you to add different settings for individual mobs (feature not yet available on 1.13.2+).

The config file on Forge 1.14.4+ is located in /world/serverconfig/ and is called mobrebirth-server.toml. 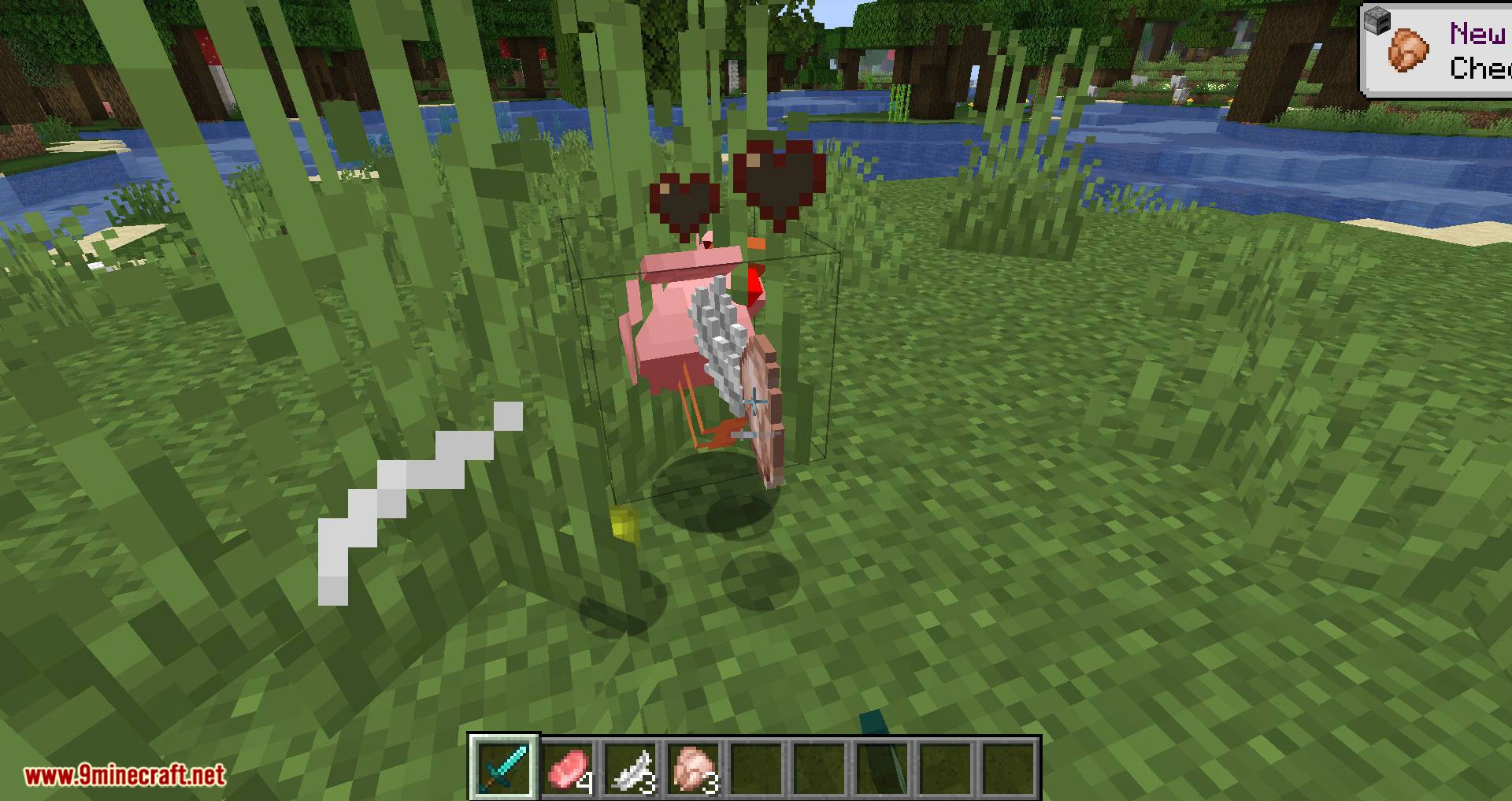 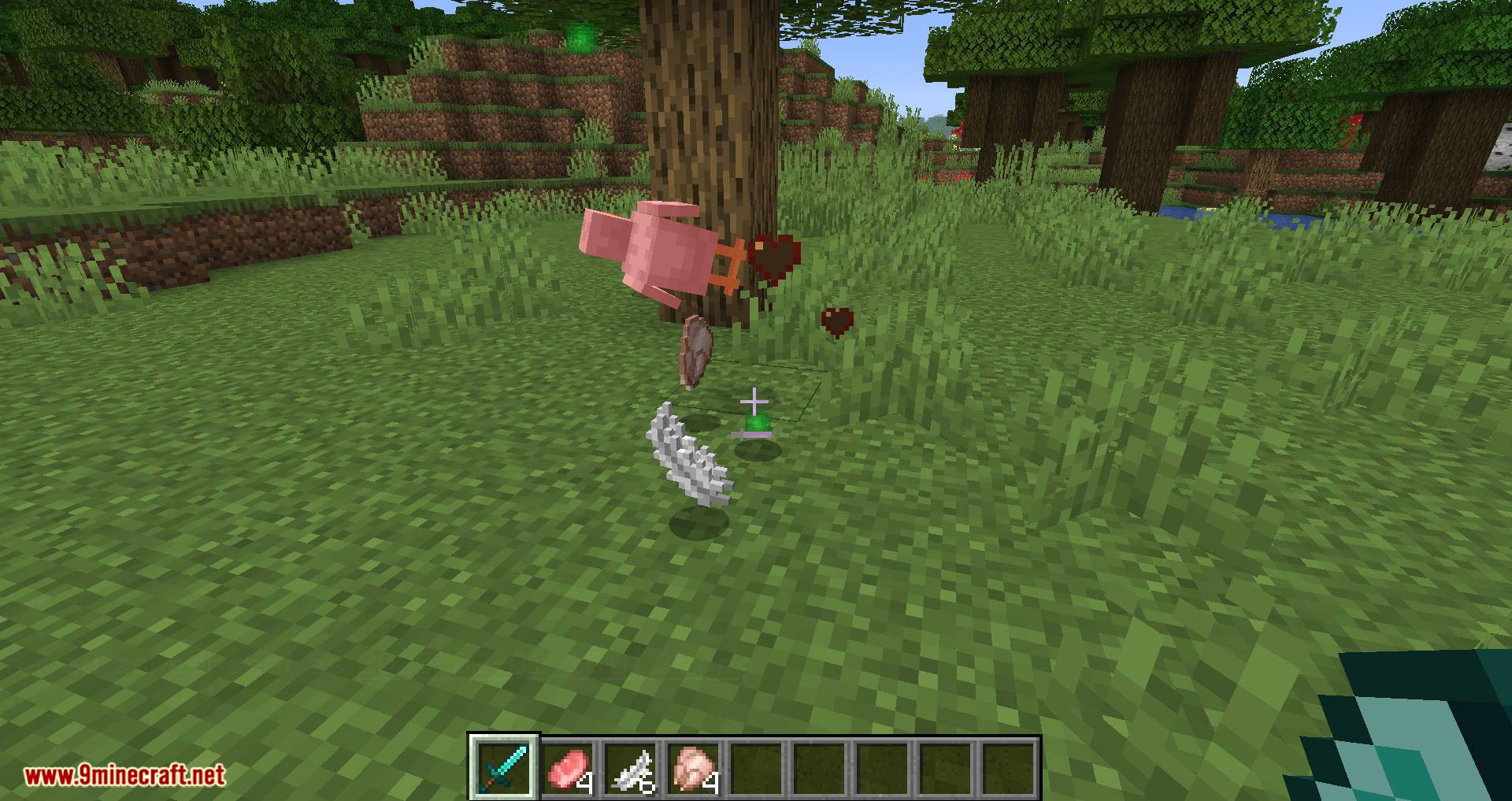 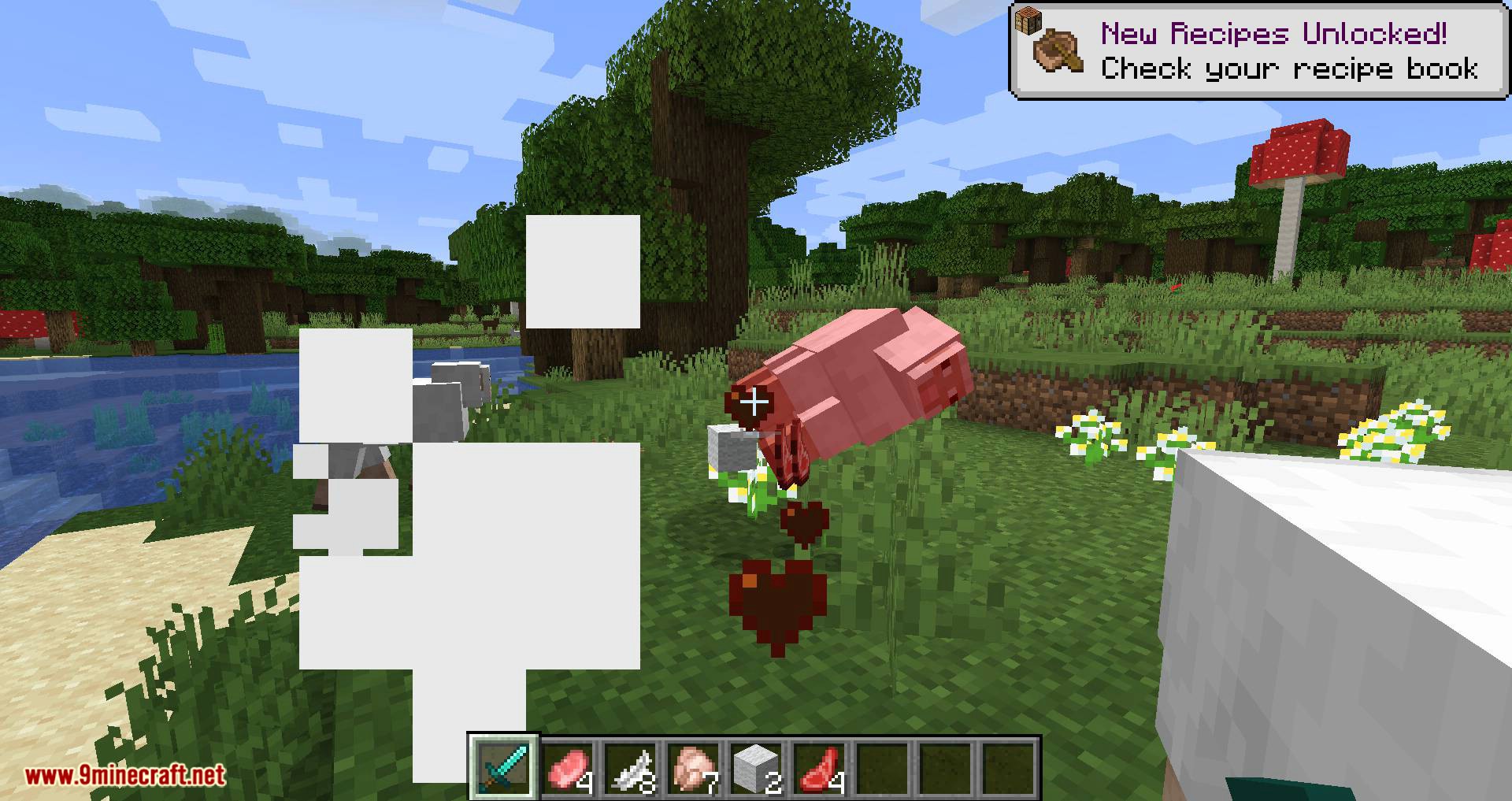 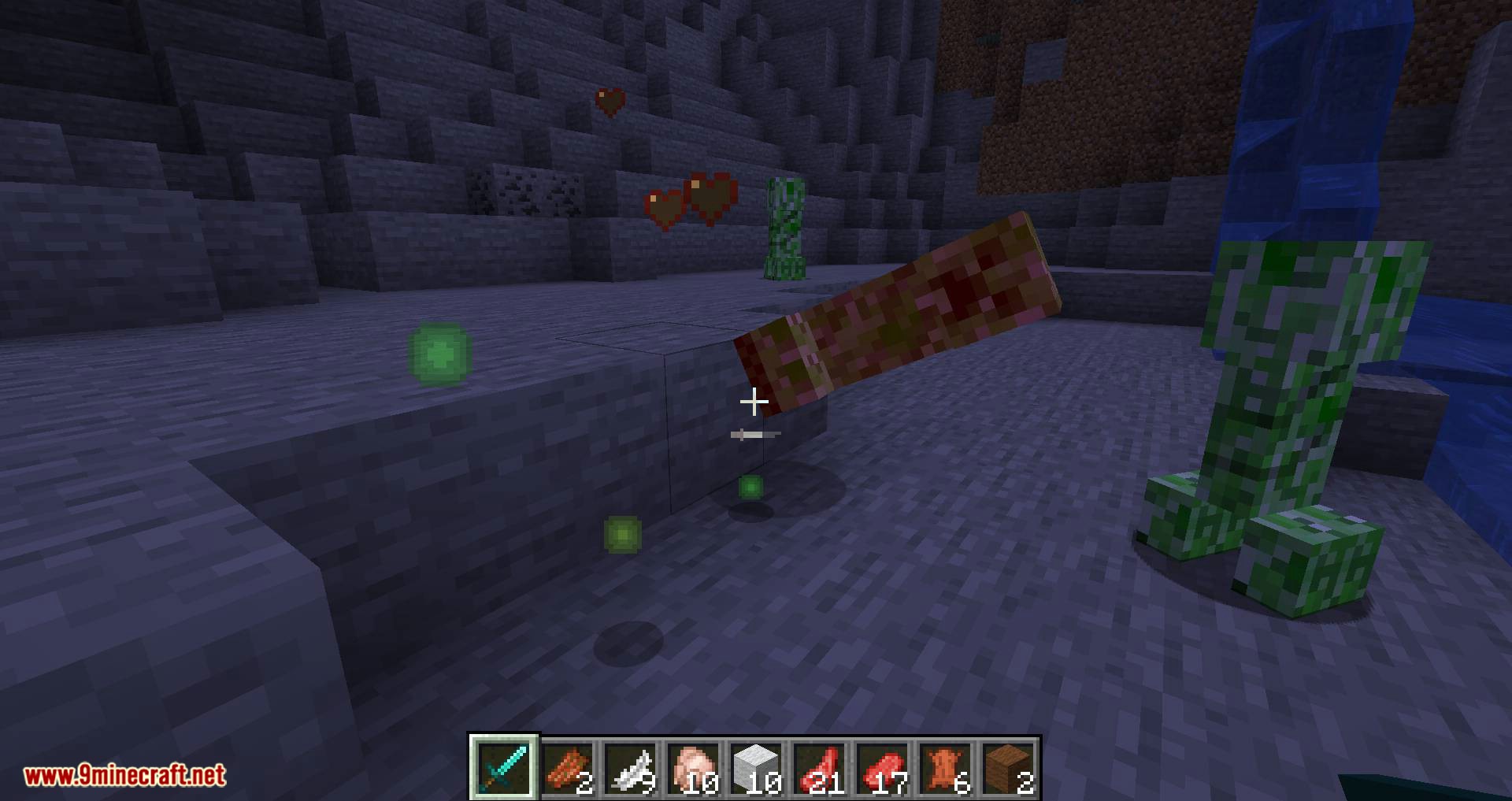 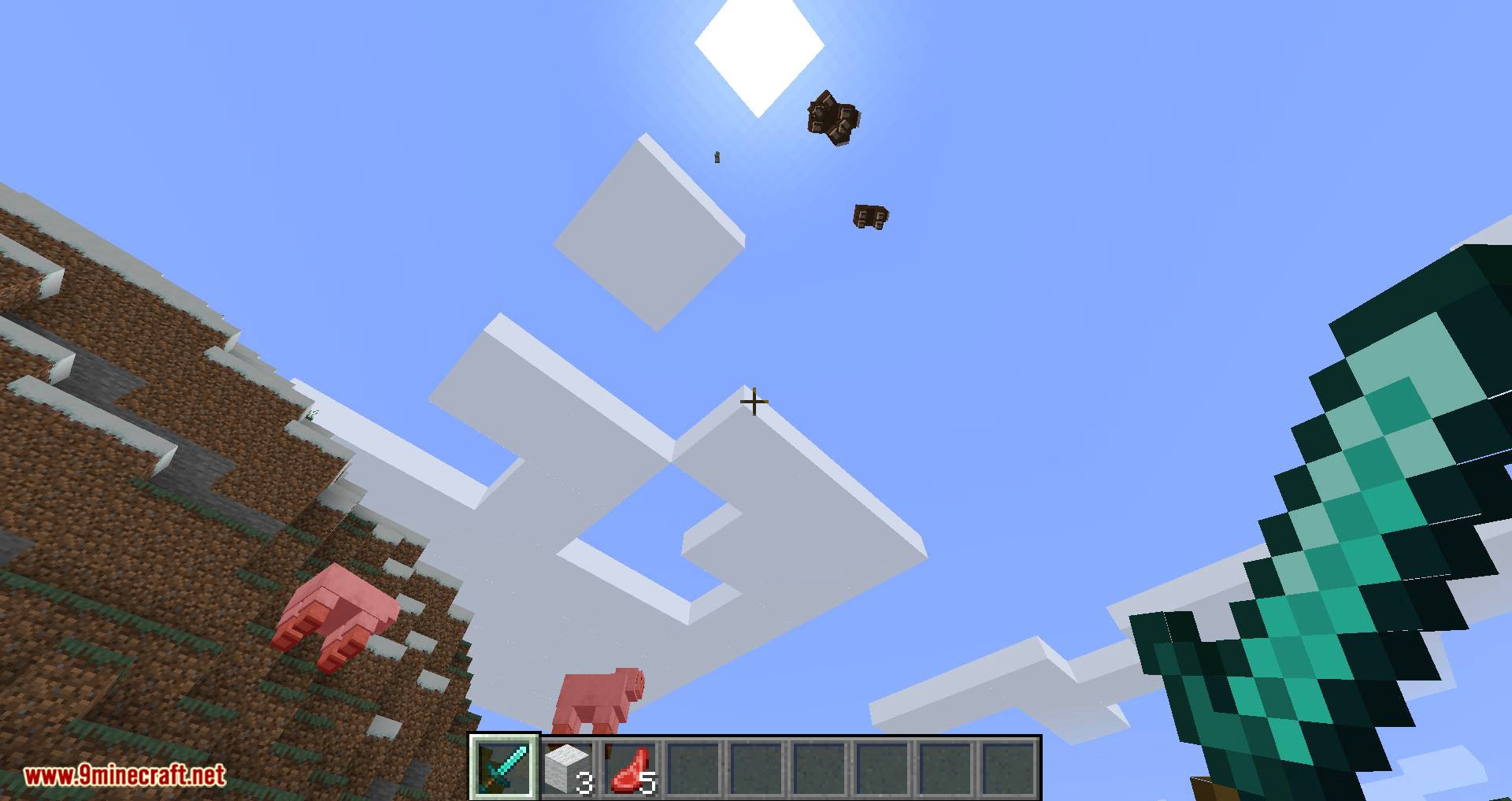 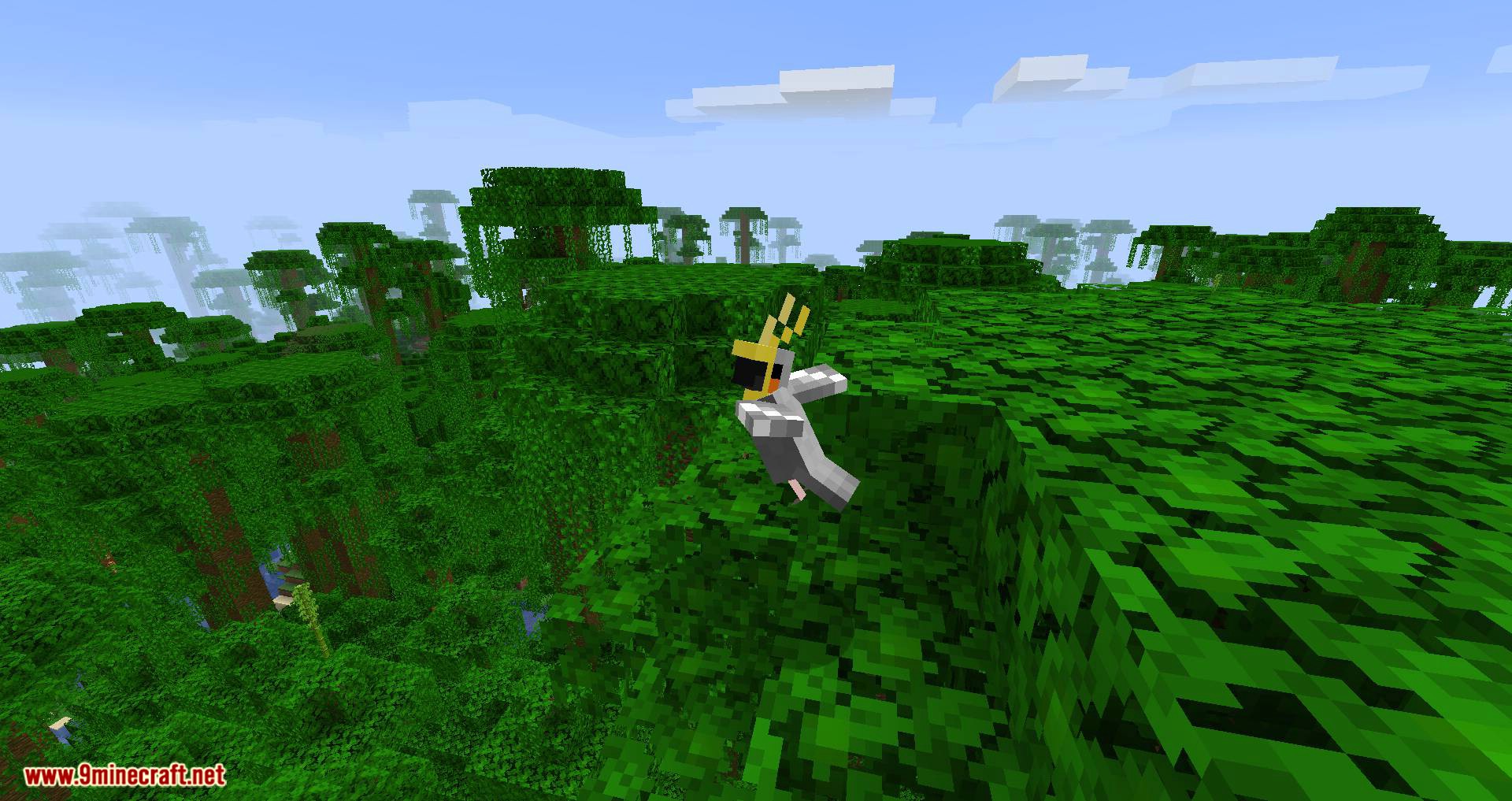 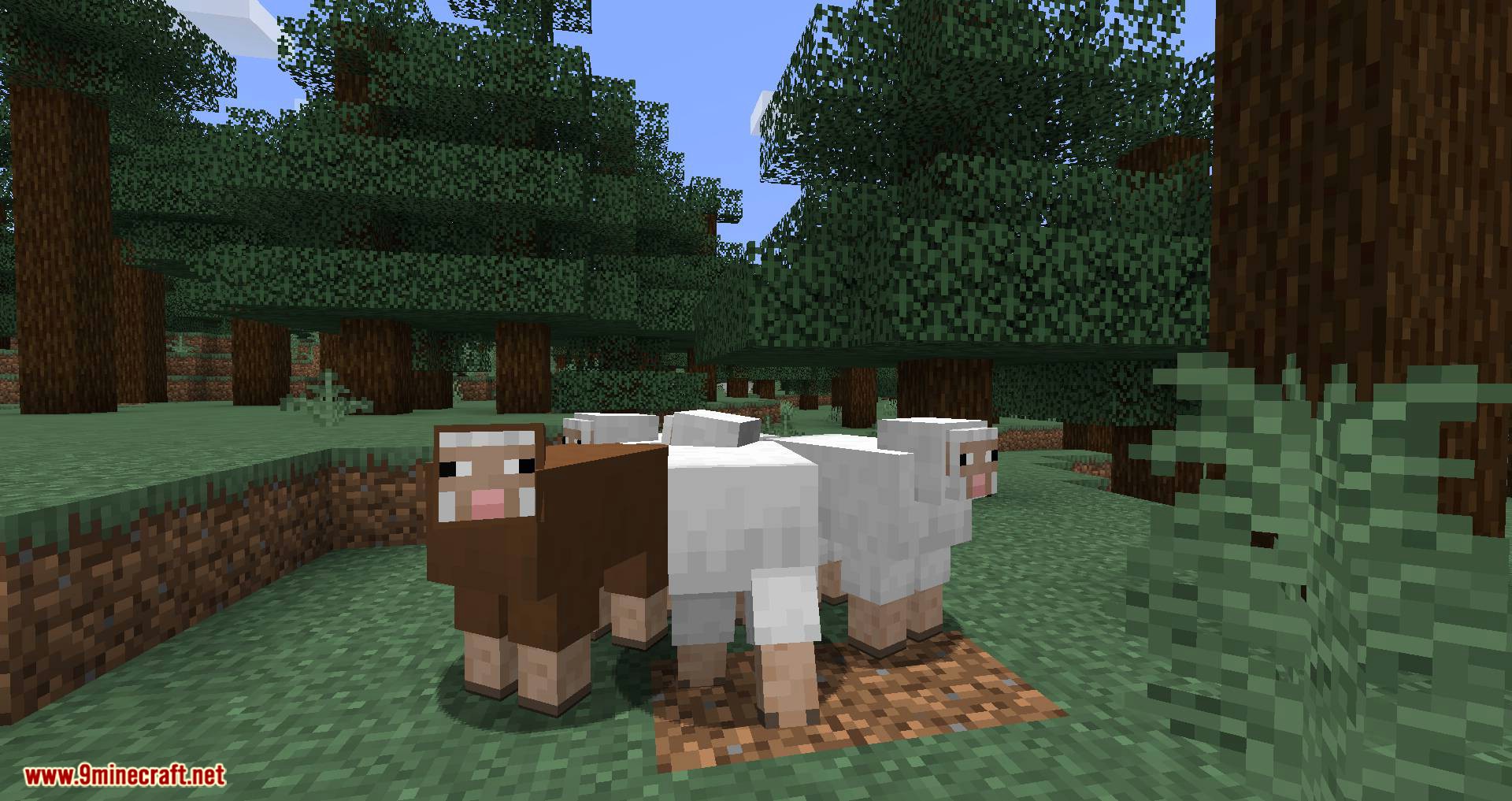 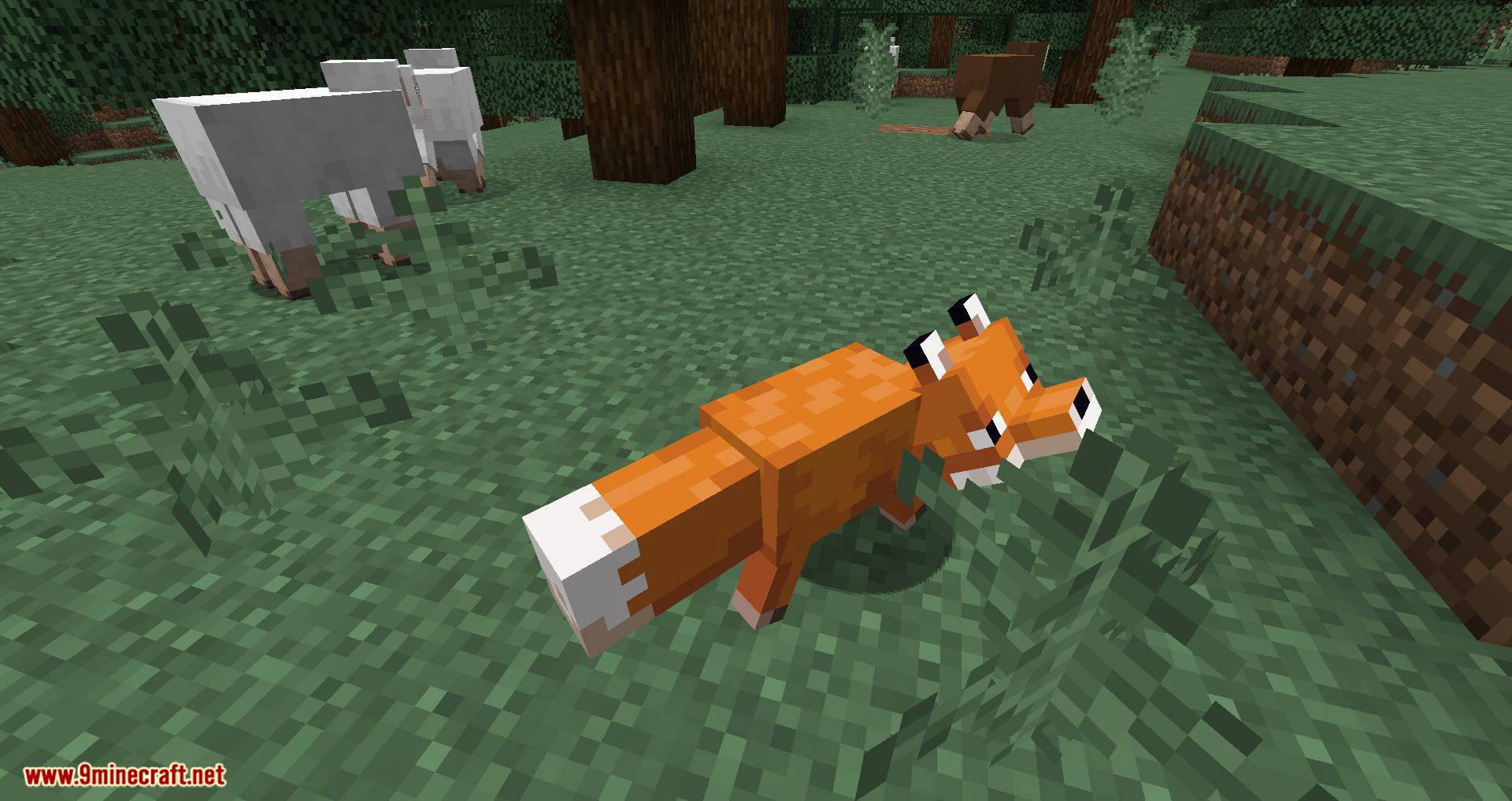 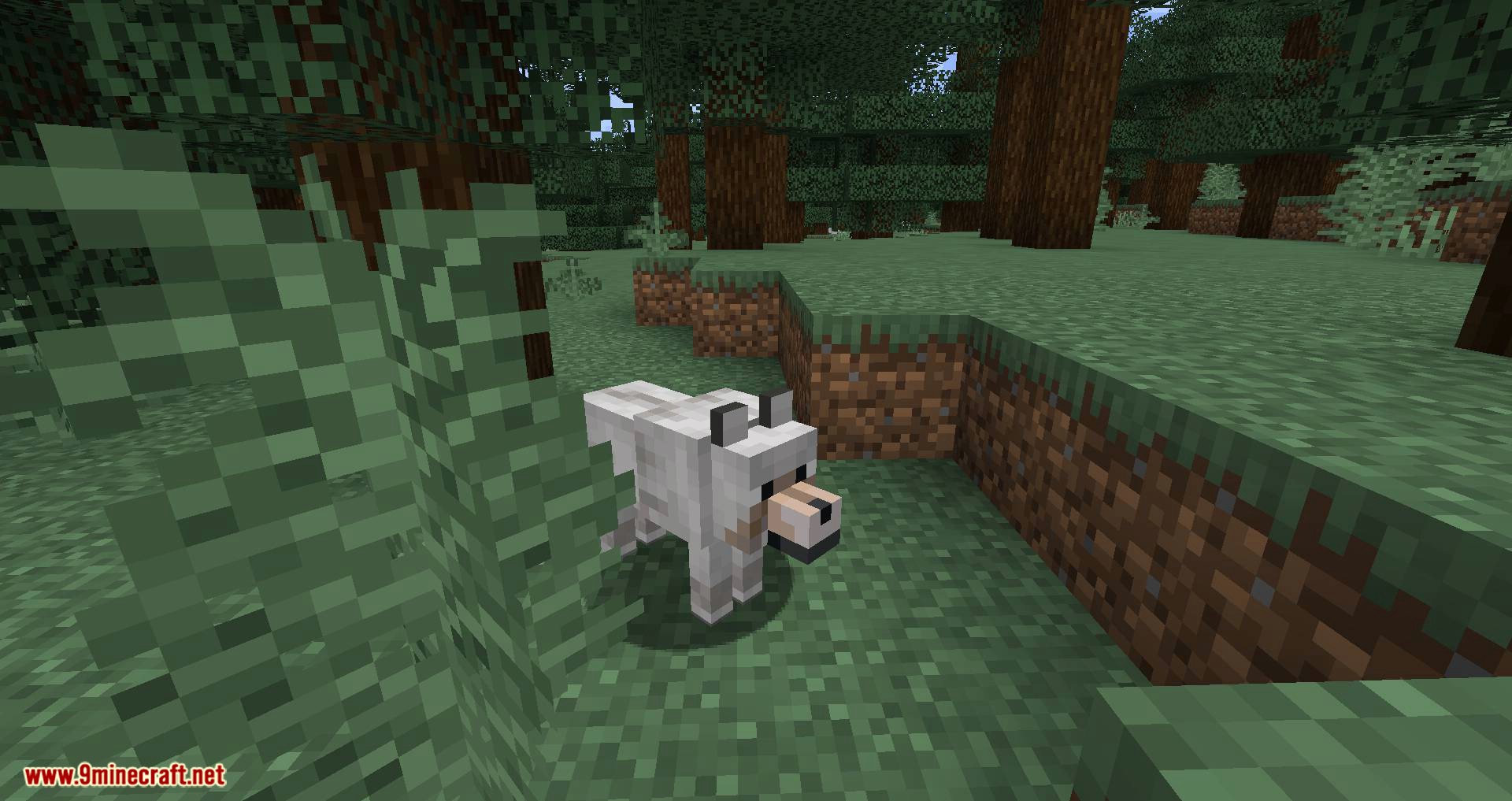 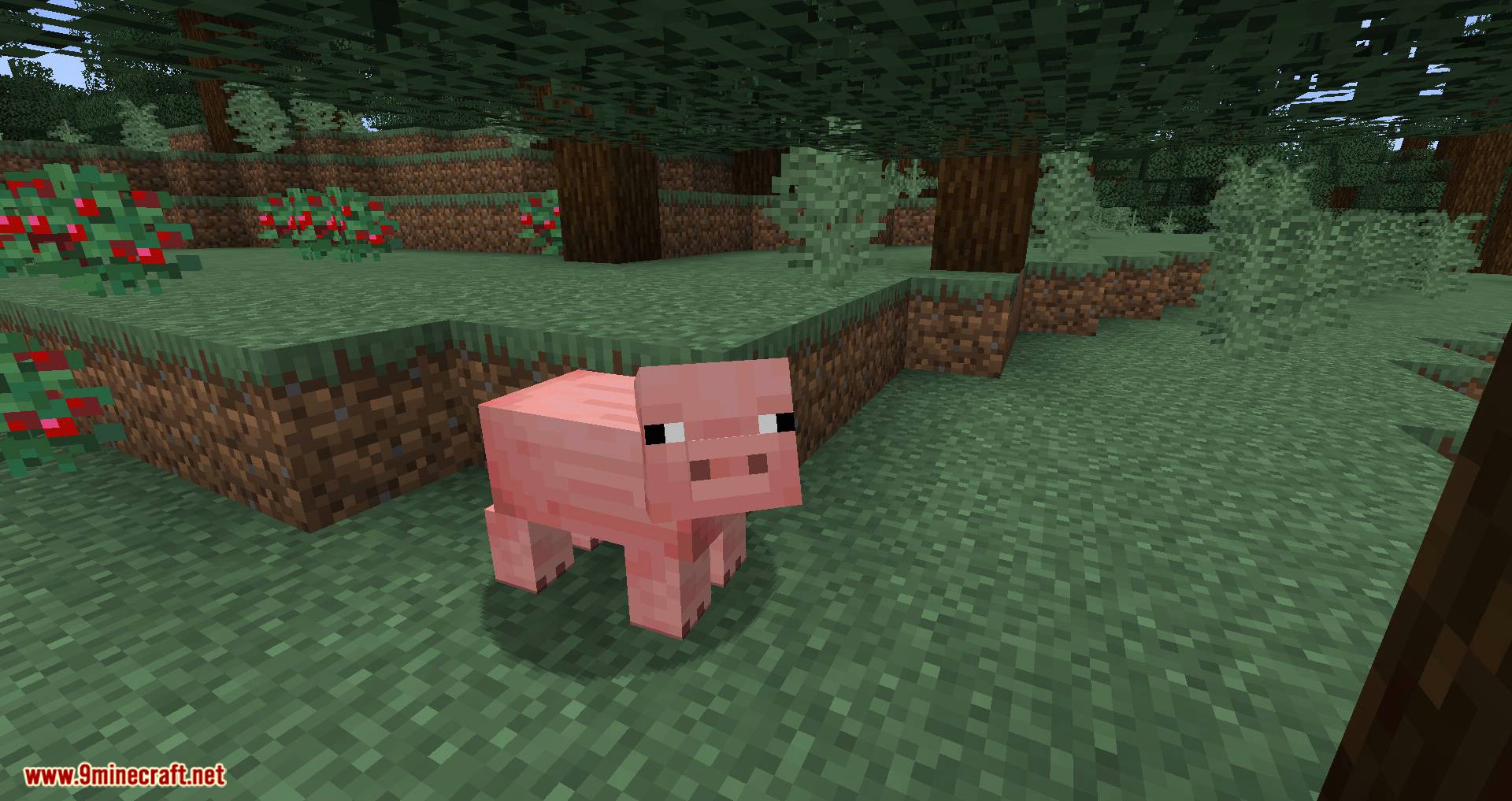