To add horror and excitement to Minecraft, More Zombie Villagers Mod (1.19.2, 1.18.18) introduces more zombie villager varieties. The Zombie Villager is a zombie-like version of oneself that attacks villagers at night. Although this zombie variant isn’t very powerful, it can be quite scary because players may fear that a whole village could be overthrown by a zombie invasion. As the game has been updated over the years, more villagers have become involved in various professions to help their villages grow. The zombies are becoming more aggressive and attacking more frequently, at the same time. Strangely, however, players would not be able to see the new models of the zombified villagers, ruining their immersion. Players would see different models of zombified villages if they had More Zombie Villagers. 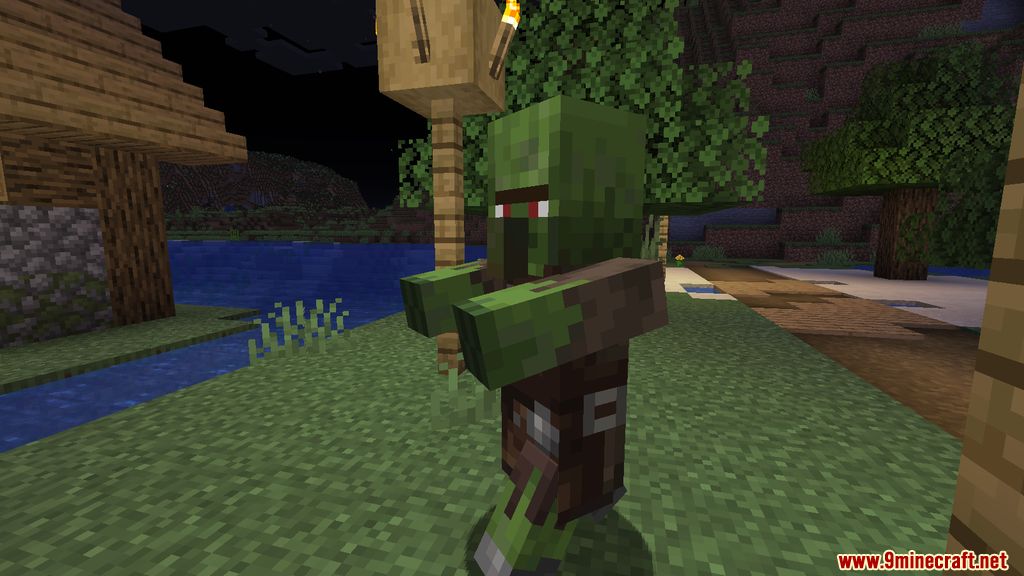 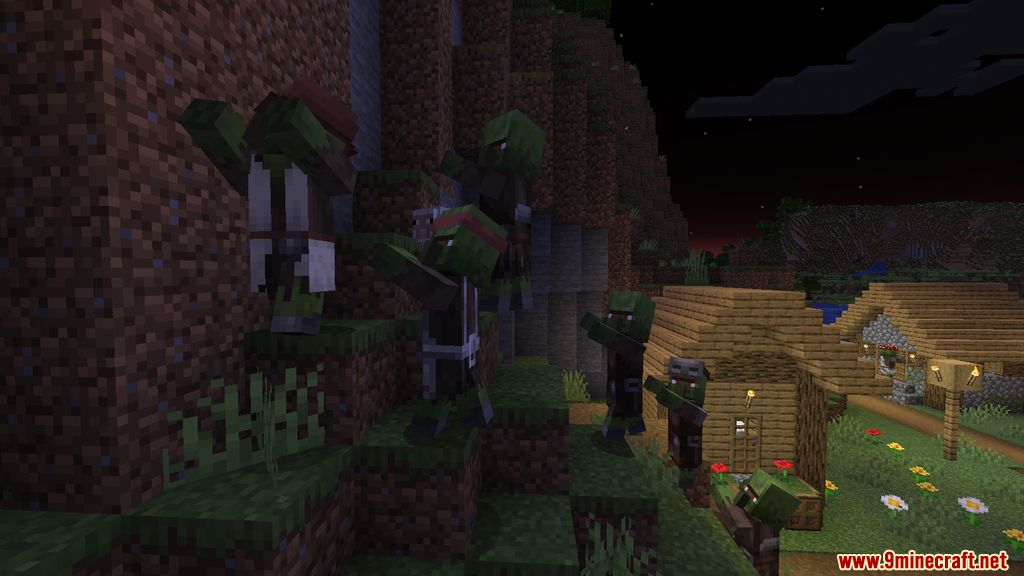 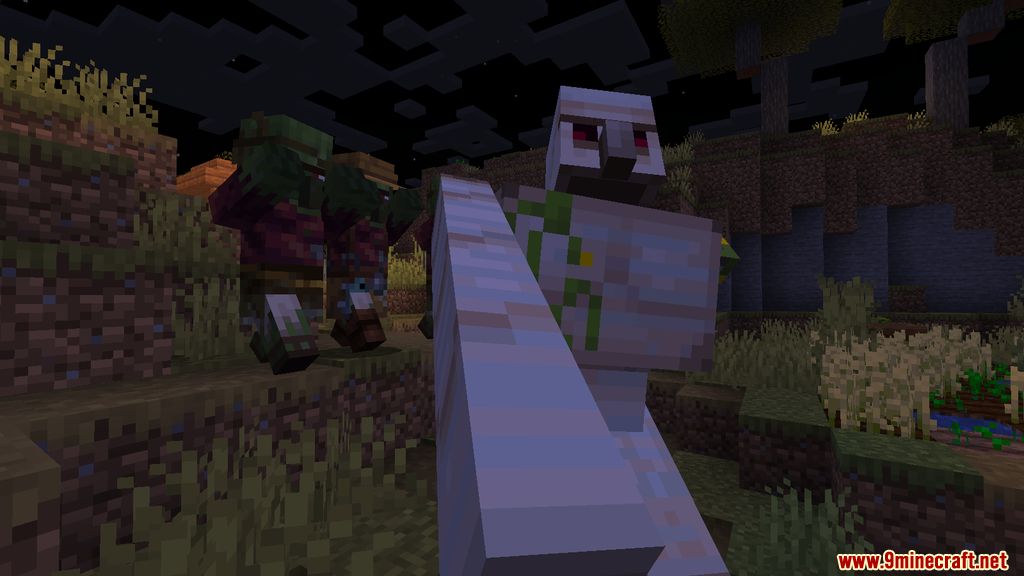 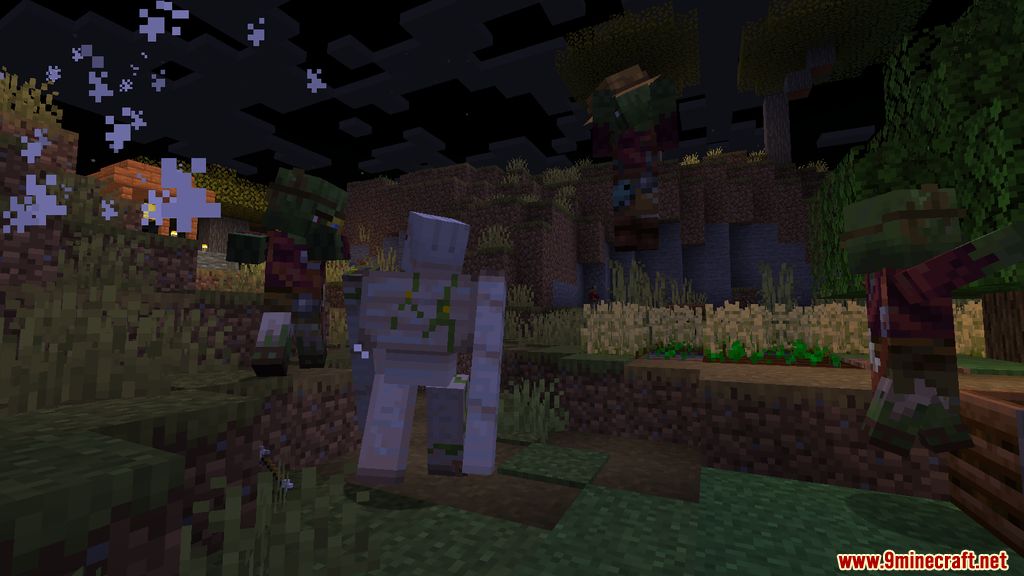 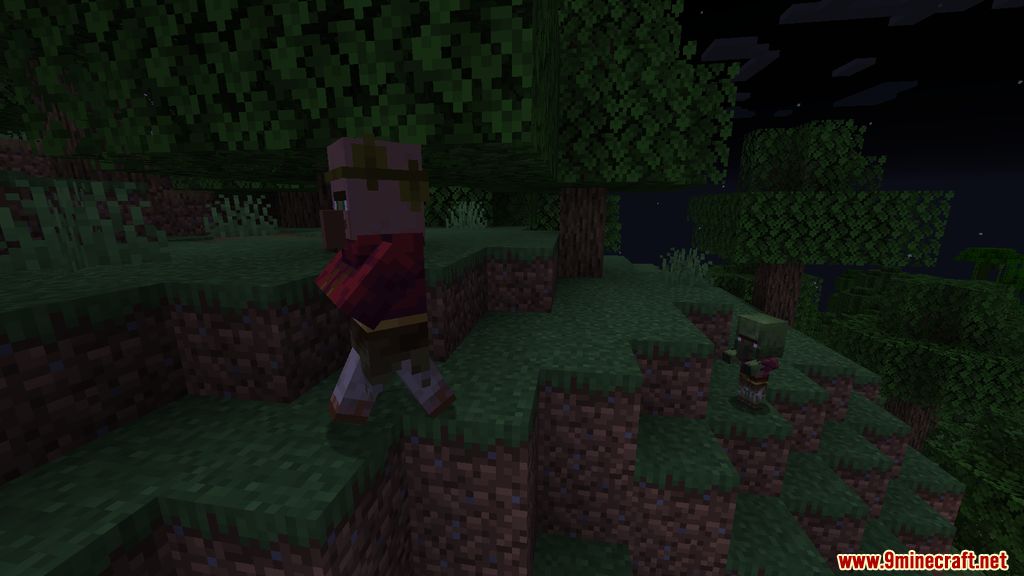 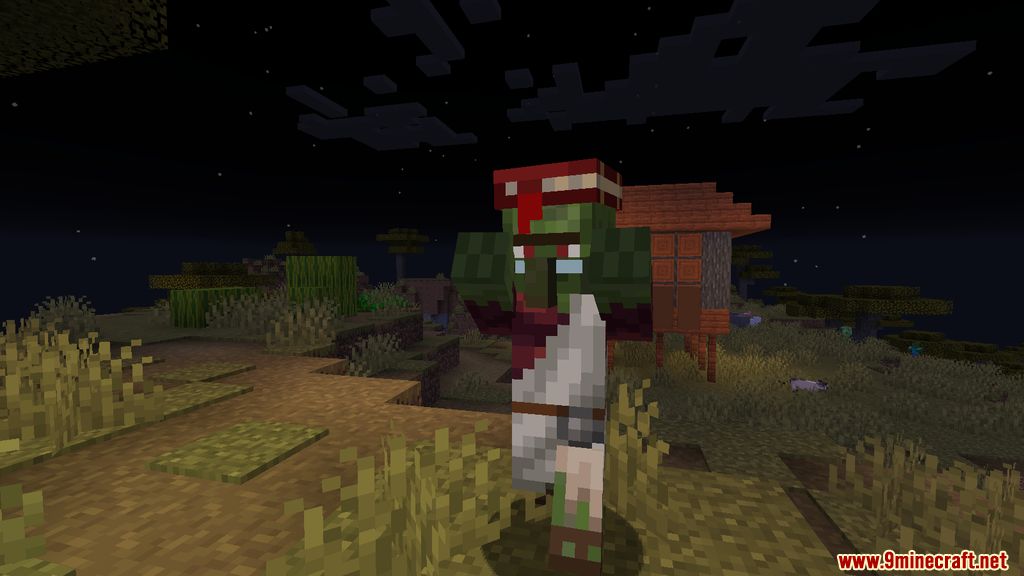 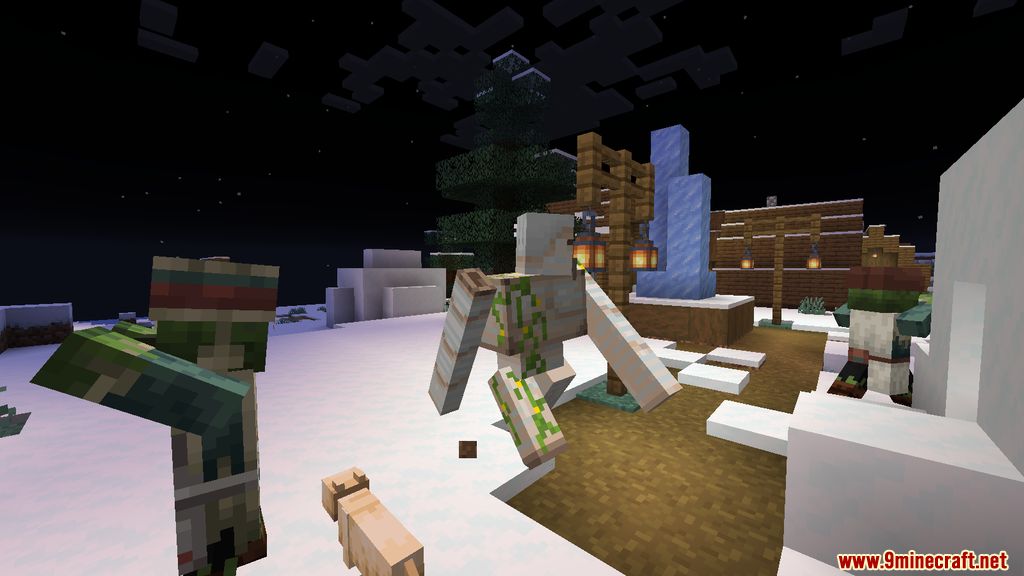 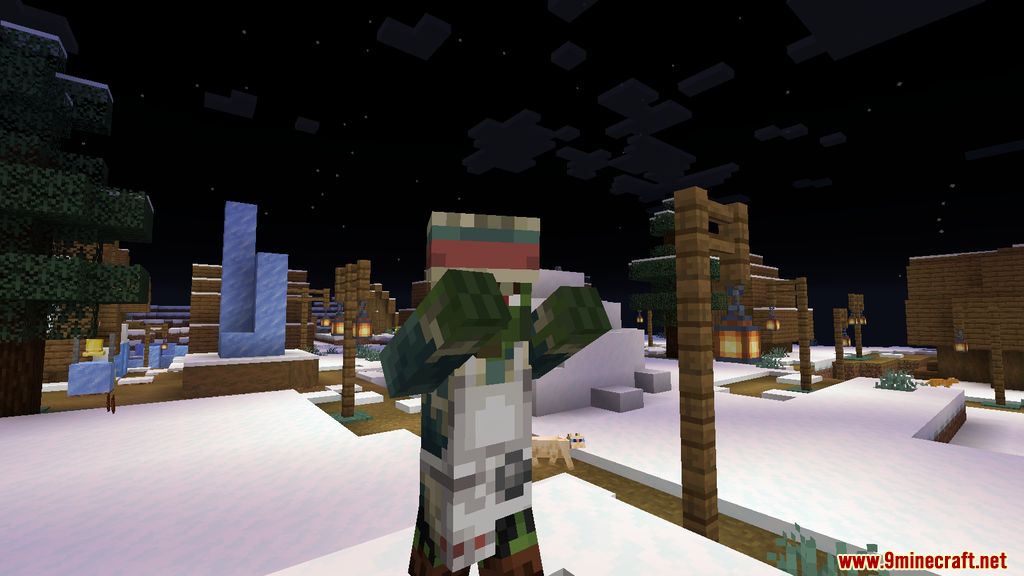 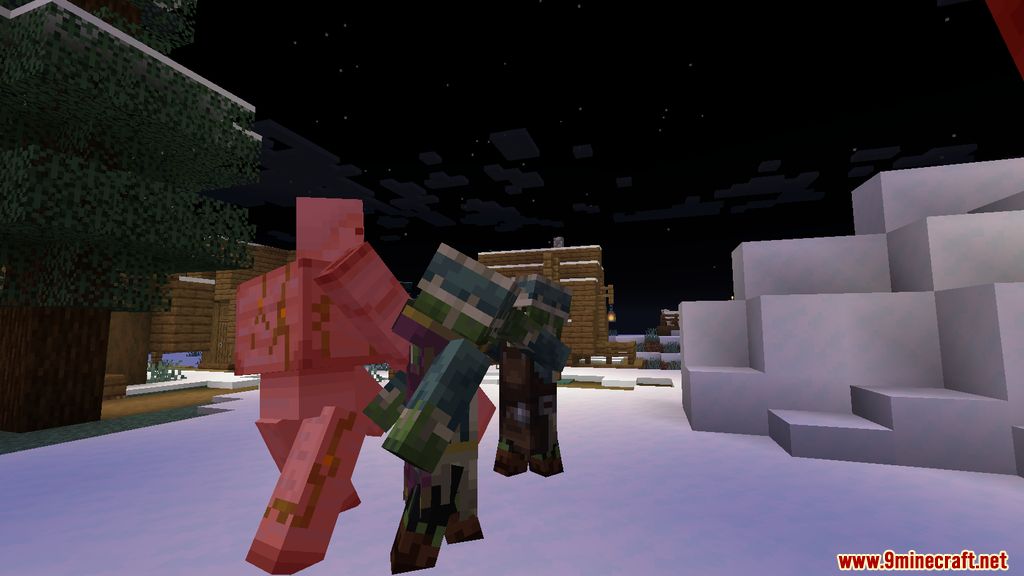 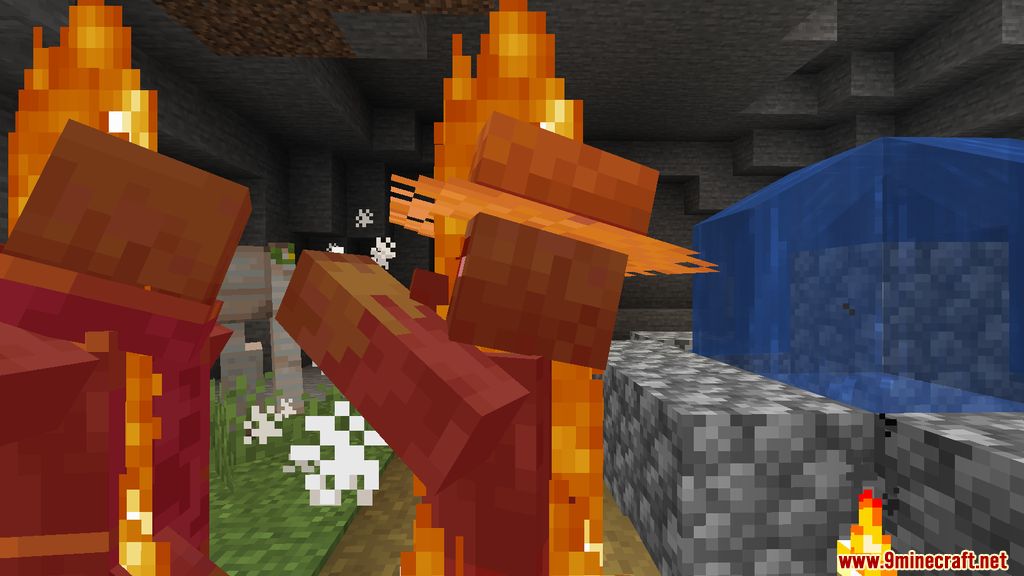