Morph Mod 1.16.5, or Morphing Mod 1.12.2 allows the player Morph to any mob after it has been killed. You can change between all the morphs that you have, and can transform into any mob after killing it. This is the ultimate disguise. It is compatible with all mods that bring in living entities, so it can be used on bosses. It is unique in that can morph into mobs. This works by taking each piece of a mob, disassembling it, and then putting it on the player.

Morphing Mod allows players to assume the abilities and shapes of different mobs throughout the game. You can instantly absorb the “essence” of a mob after you kill it. Once you have transformed, each mob will give you special abilities. For example, being a chicken will let you float to the ground rather than to your death. Spider allows you to climb walls, and swimming can also be done by being a snail. 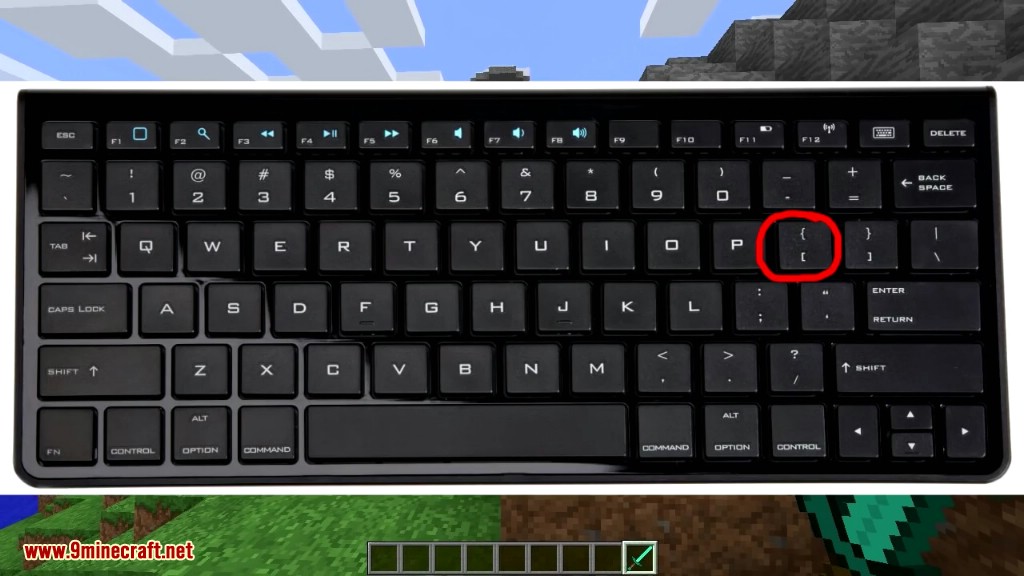 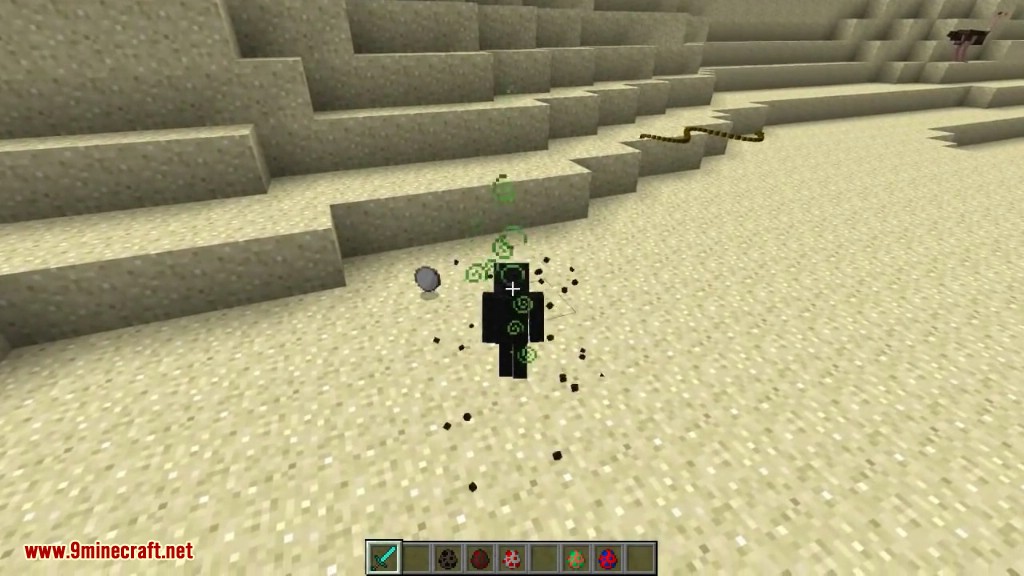 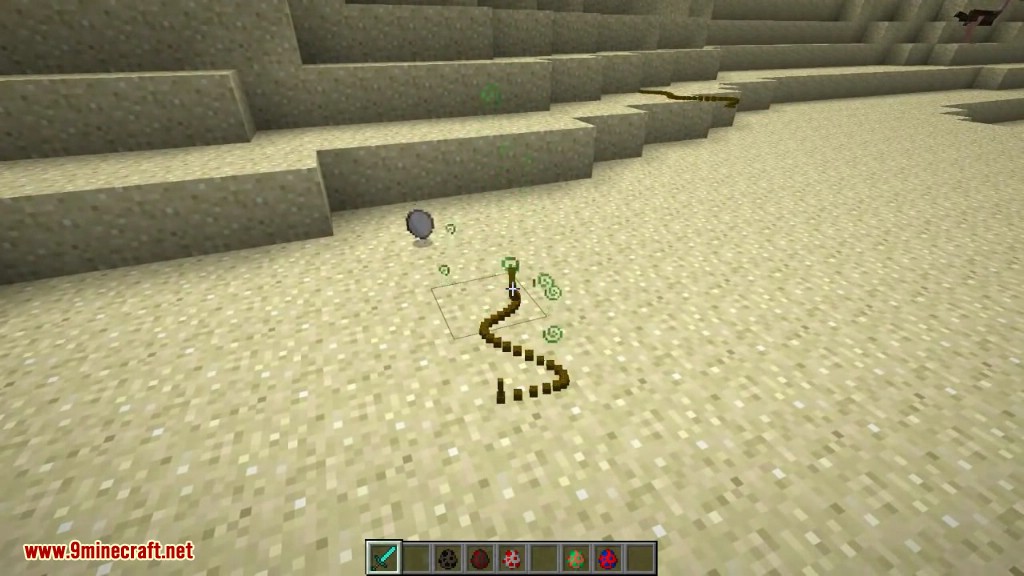 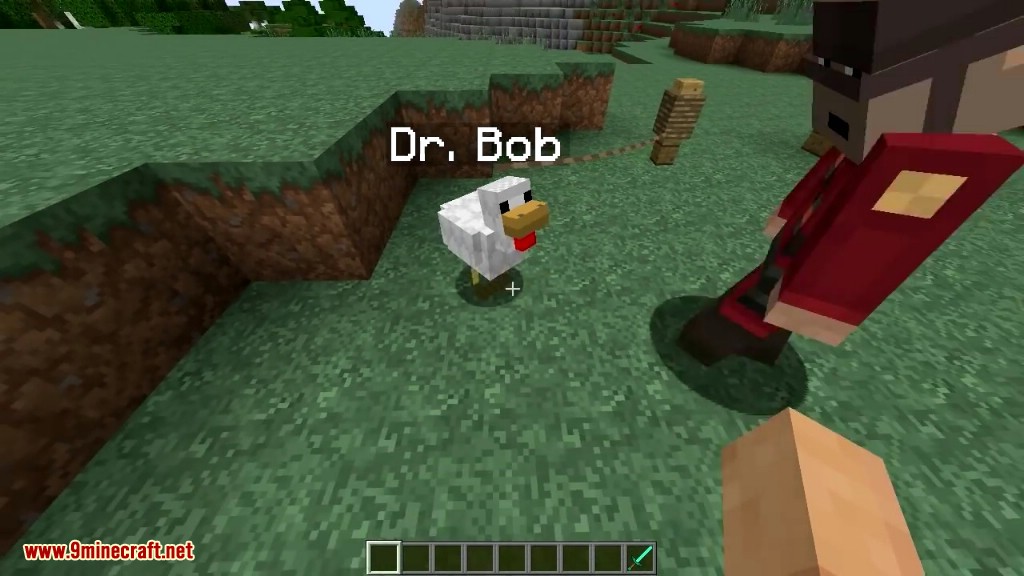 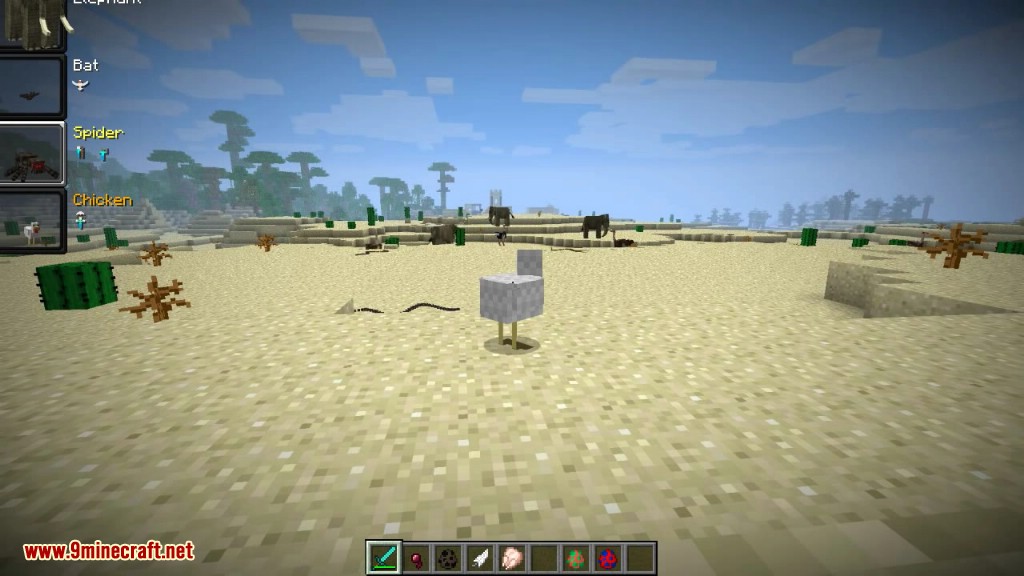 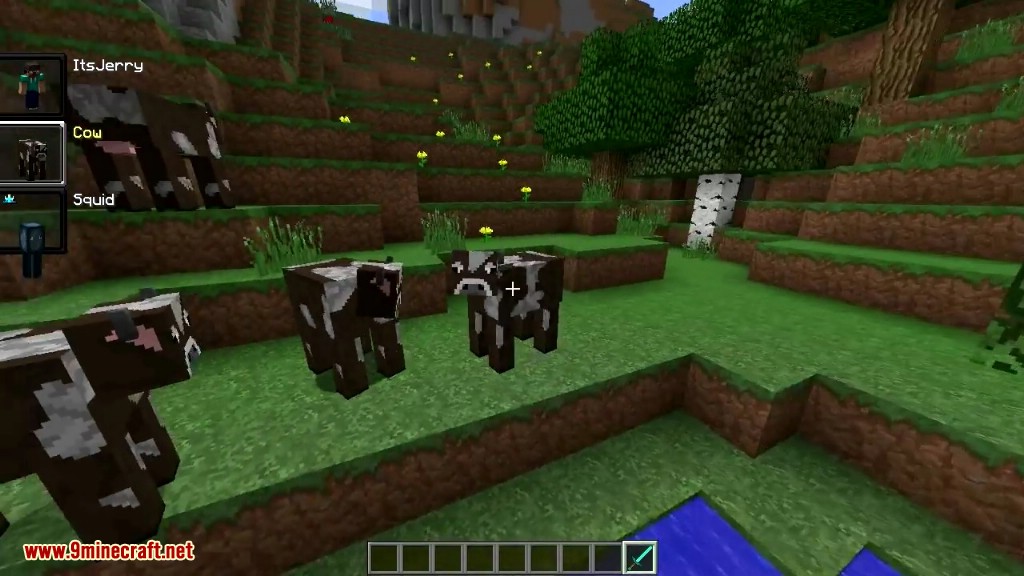 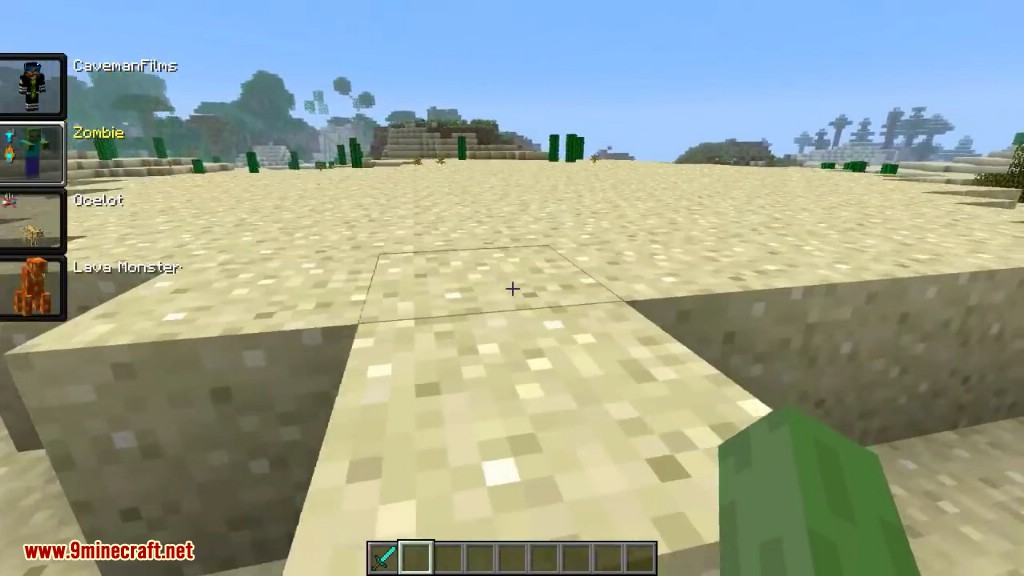 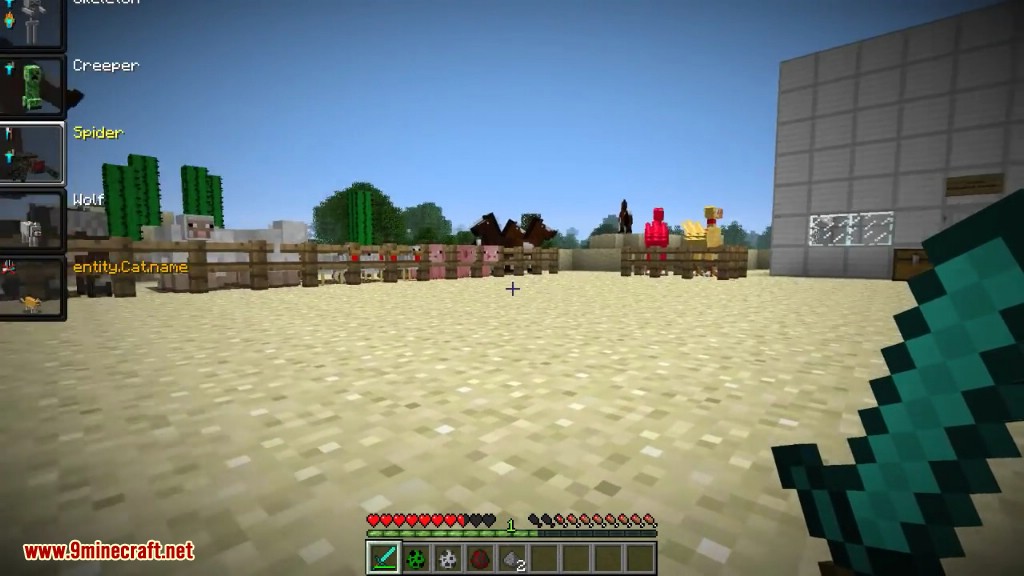 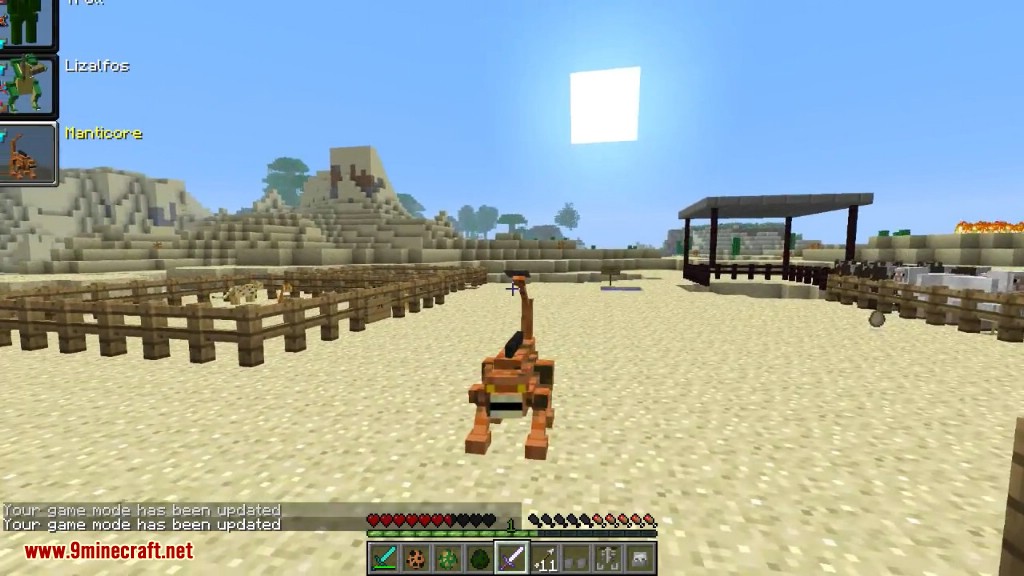 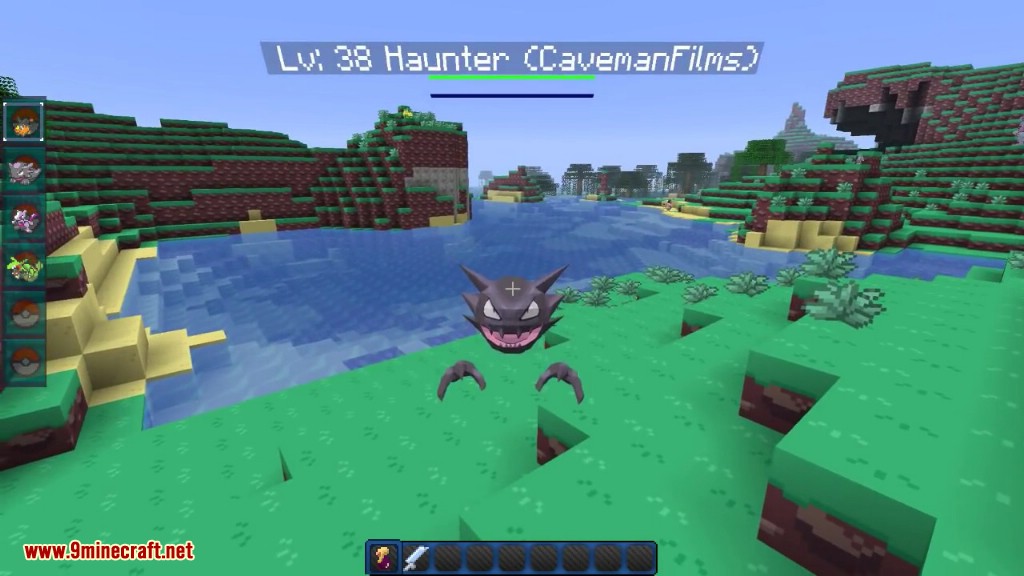 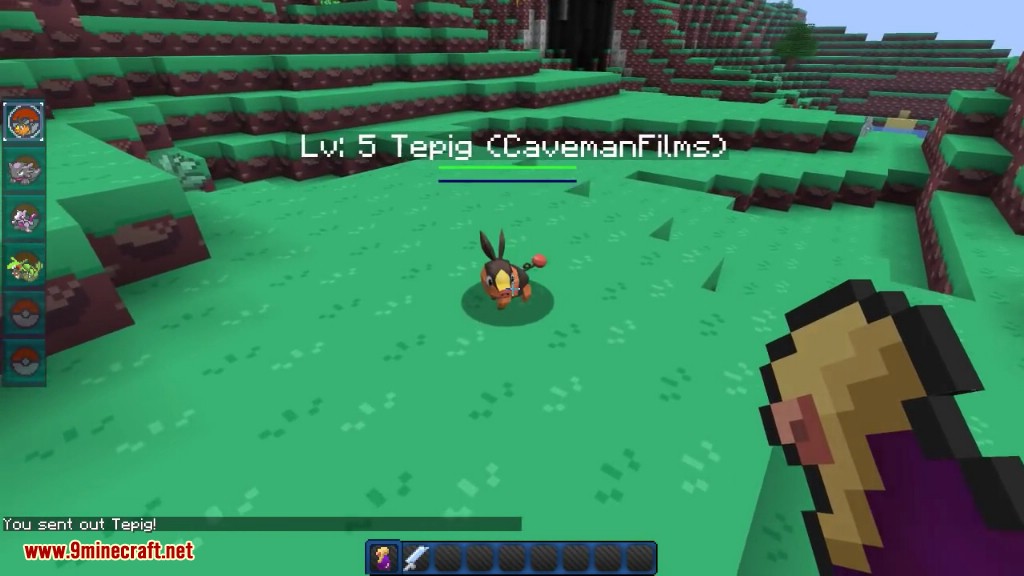 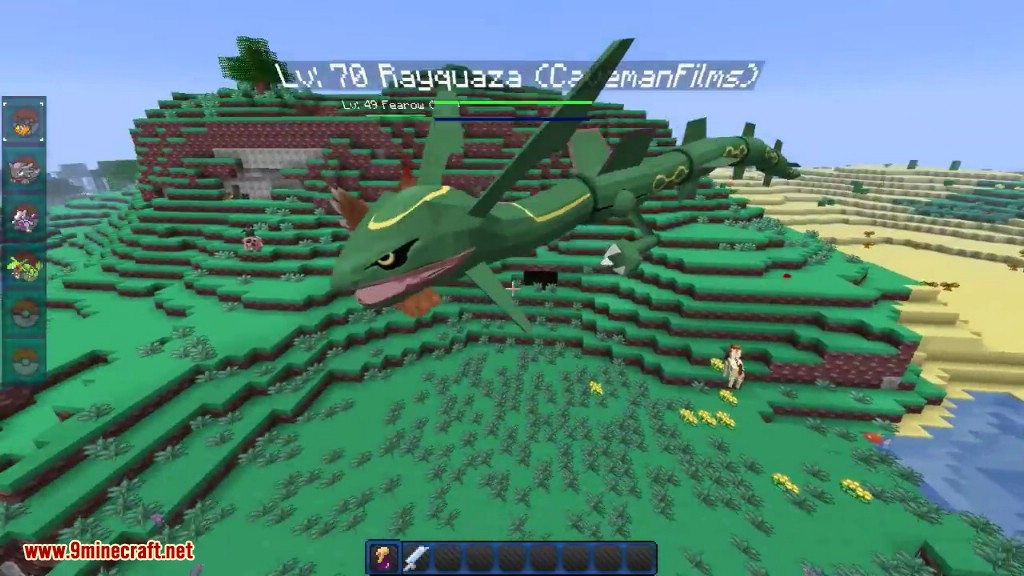 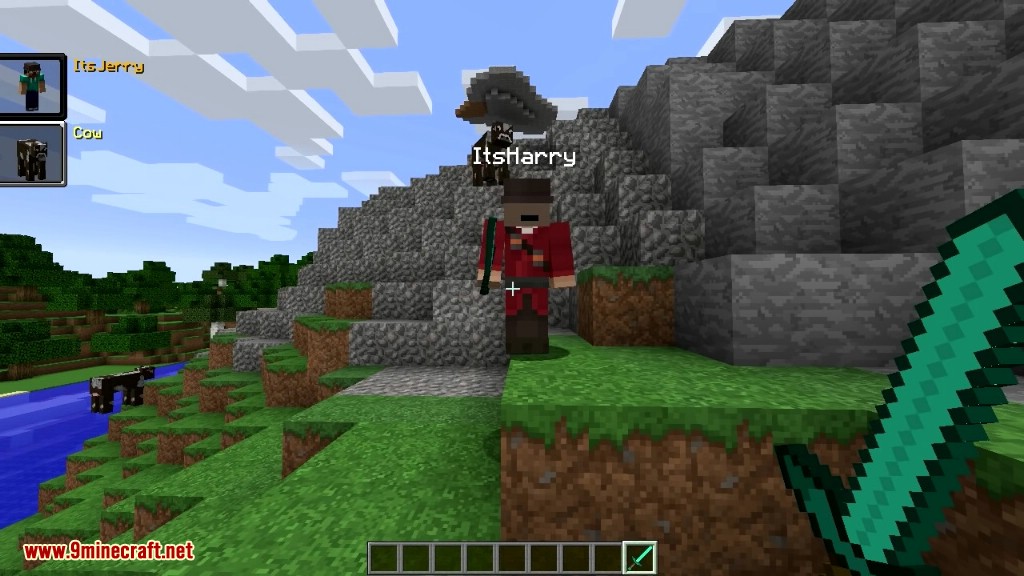