The Move Skill Controller Mod (1.2.2) allows players to control their pokemon‘s moves set when they’re not in battle. Pixelmon focuses on the skills of the battle and the elemental counter. However, it’s quite common for players to spend time with their pokemon outside of combat. The pokemon will act independently if they aren’t being controlled by their owners. Pokemon, for example, would be free to run and fight other entities in the overworld, as well as being aggressive. Players will be able to control the pokemon’s behavior, actions, and attitude towards the environment with Move Skill Controller. Players will be able to control how their pokemon behave around most things with just a few basic commands. Players will find Pixelmon much more enjoyable once the Move Skill Controller has been used. Their pokemon won’t behave out of control again, making it much easier to play . 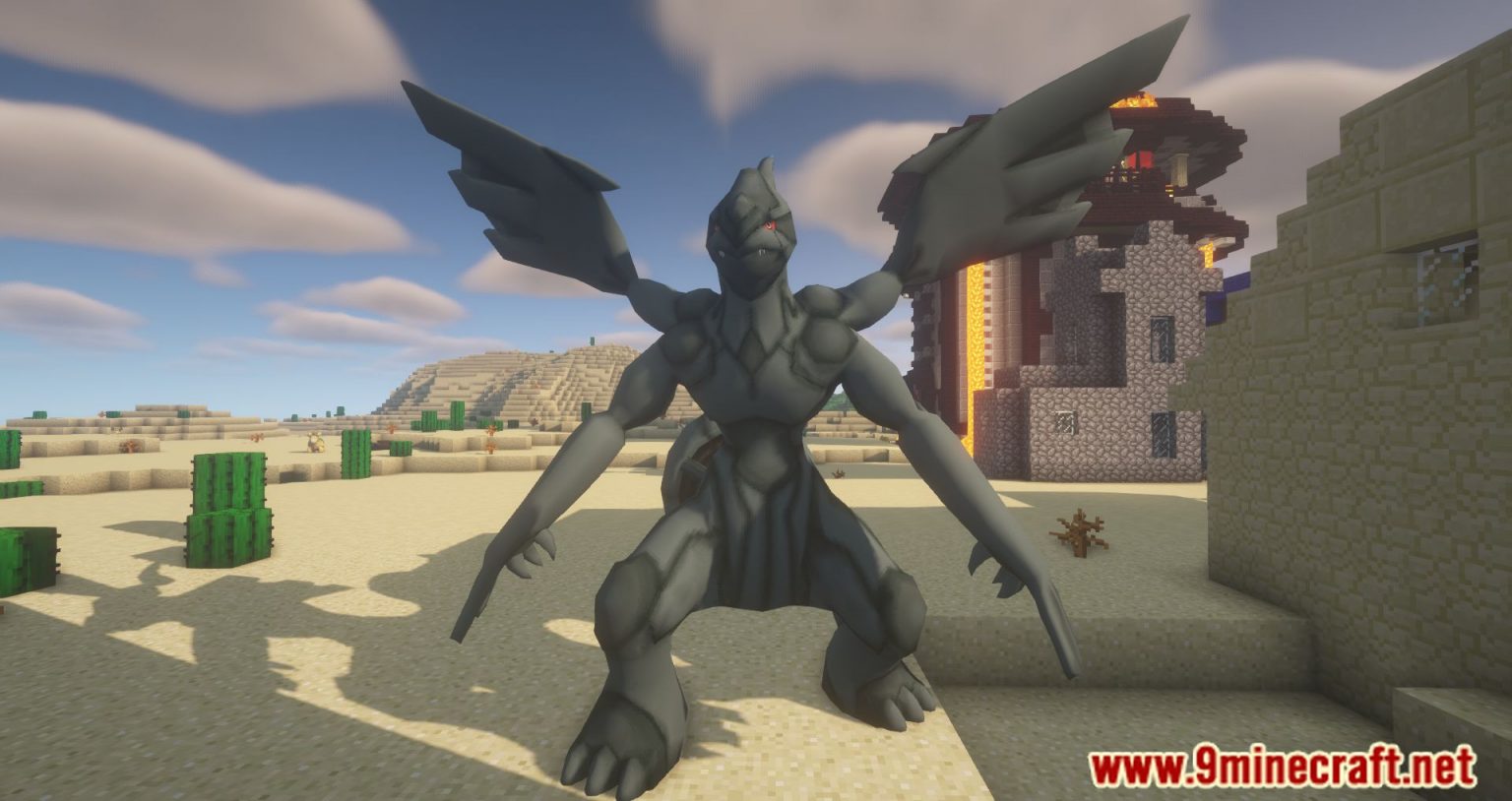 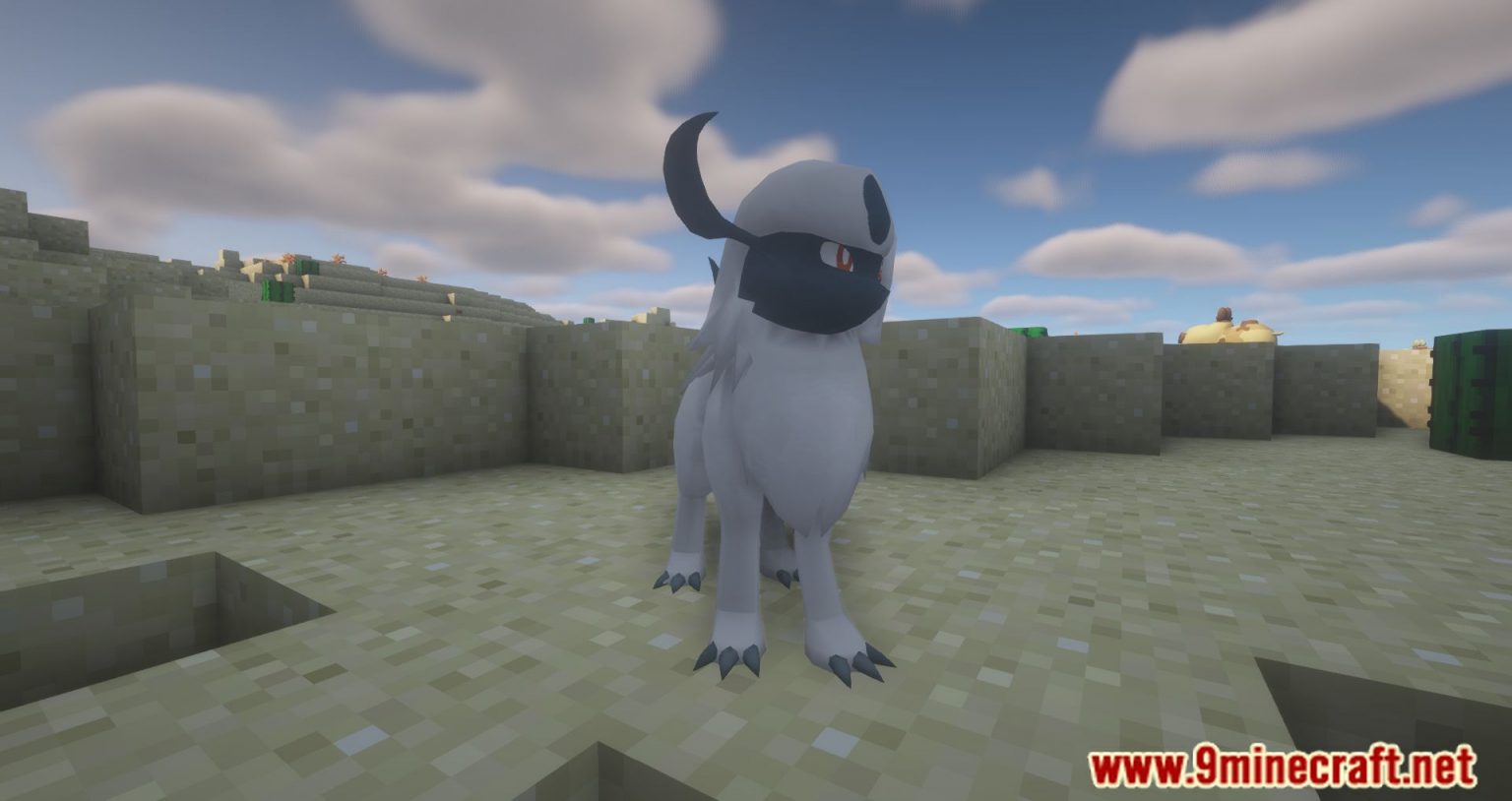 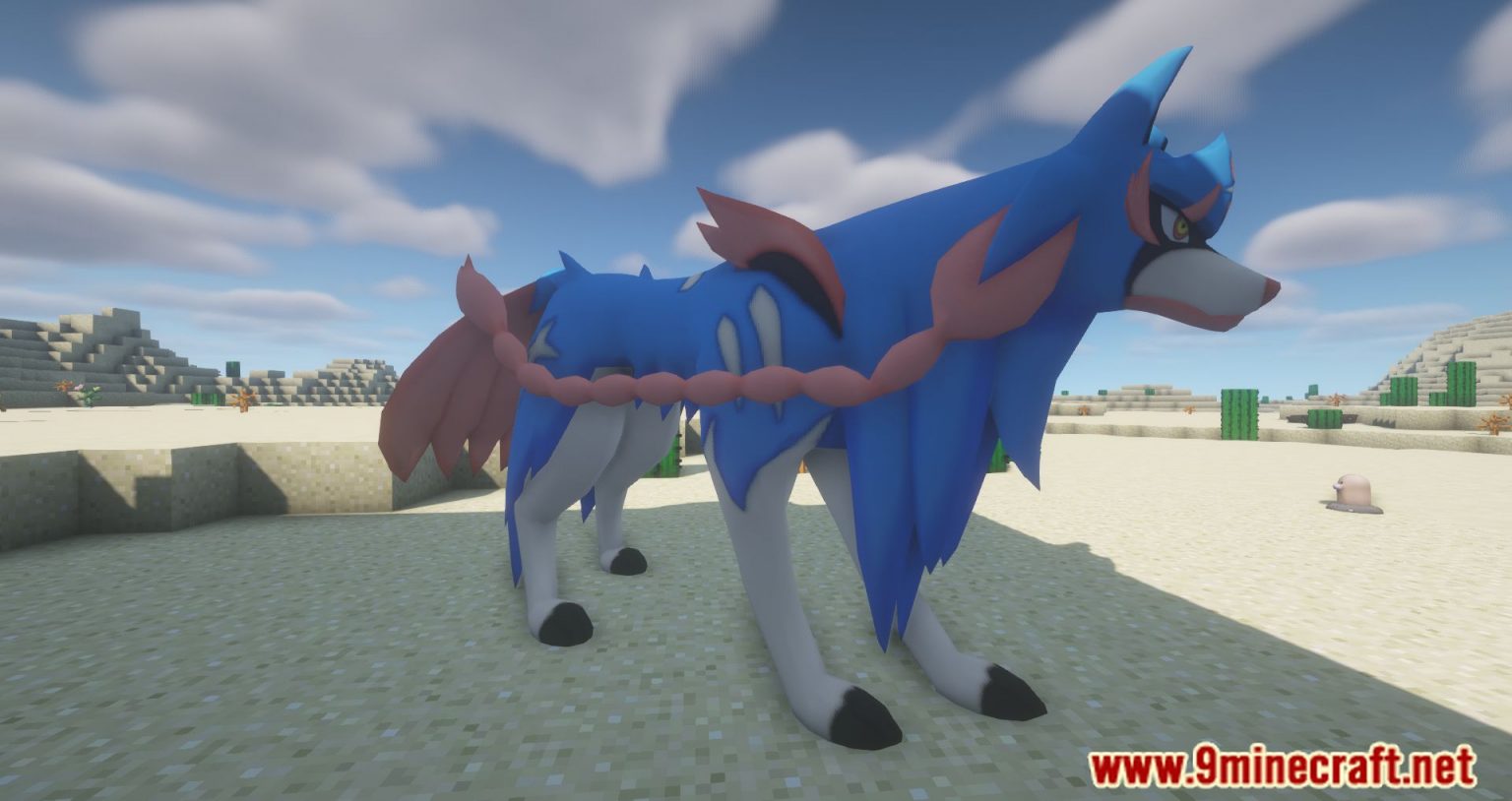 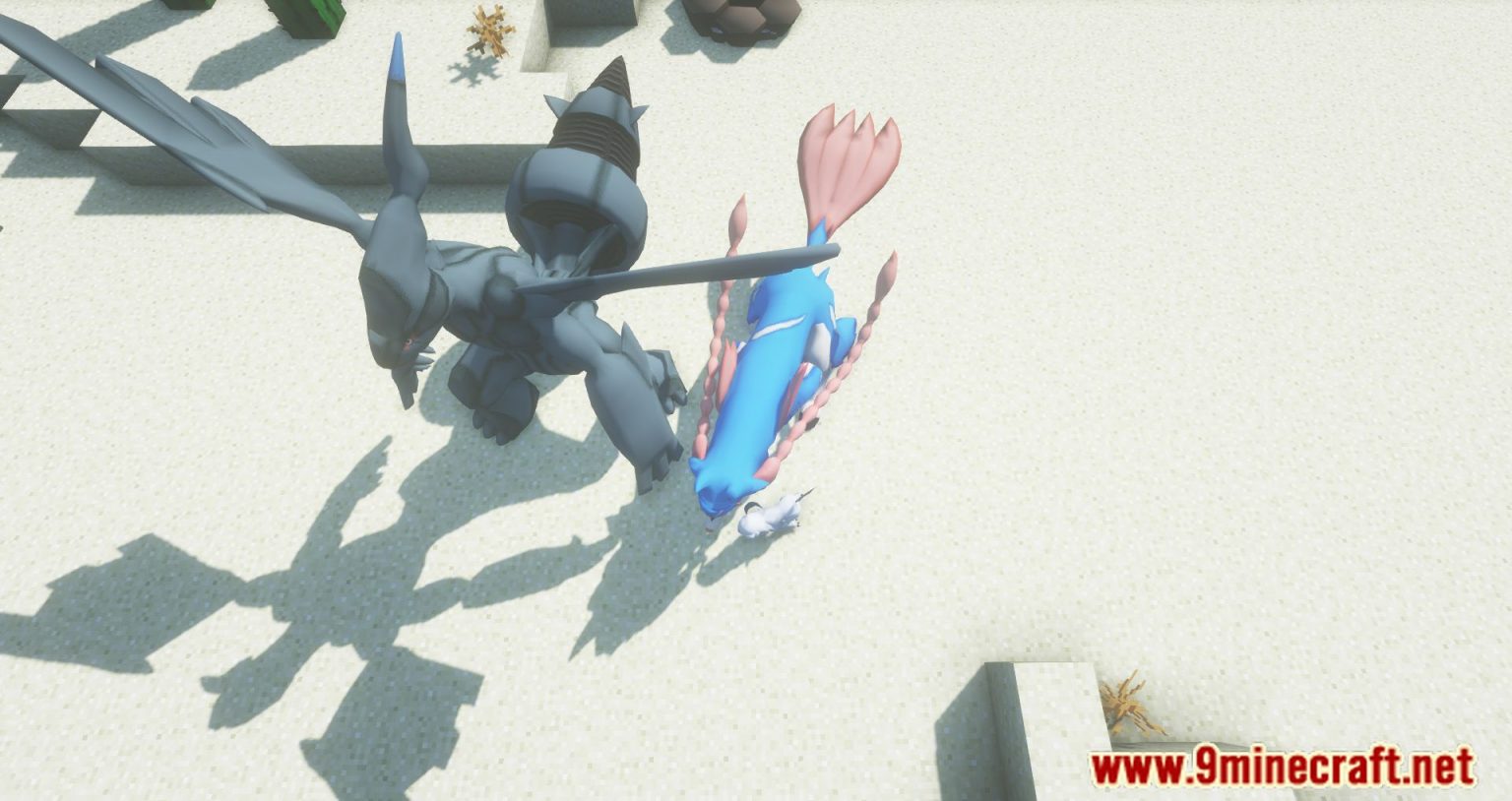 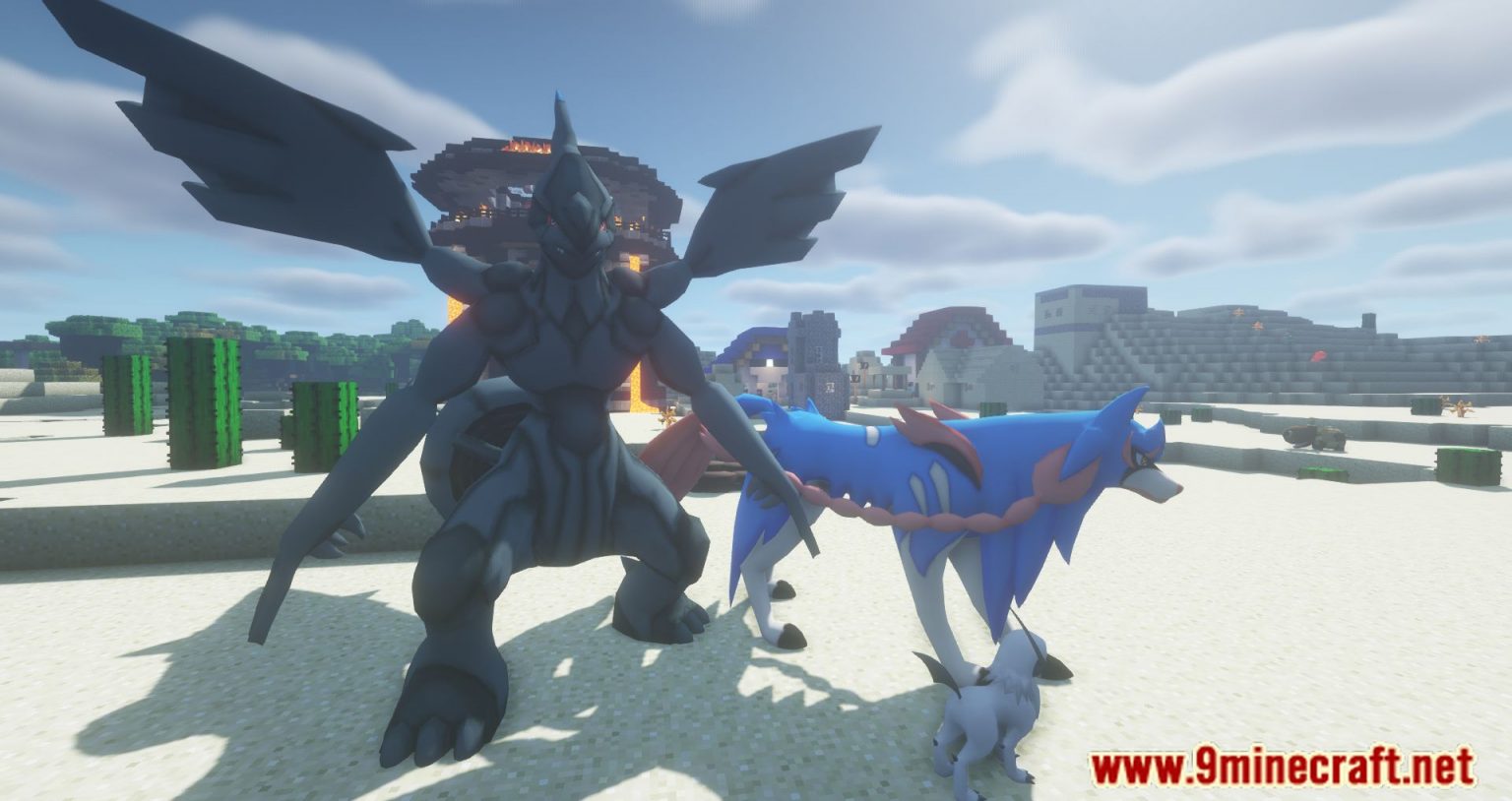 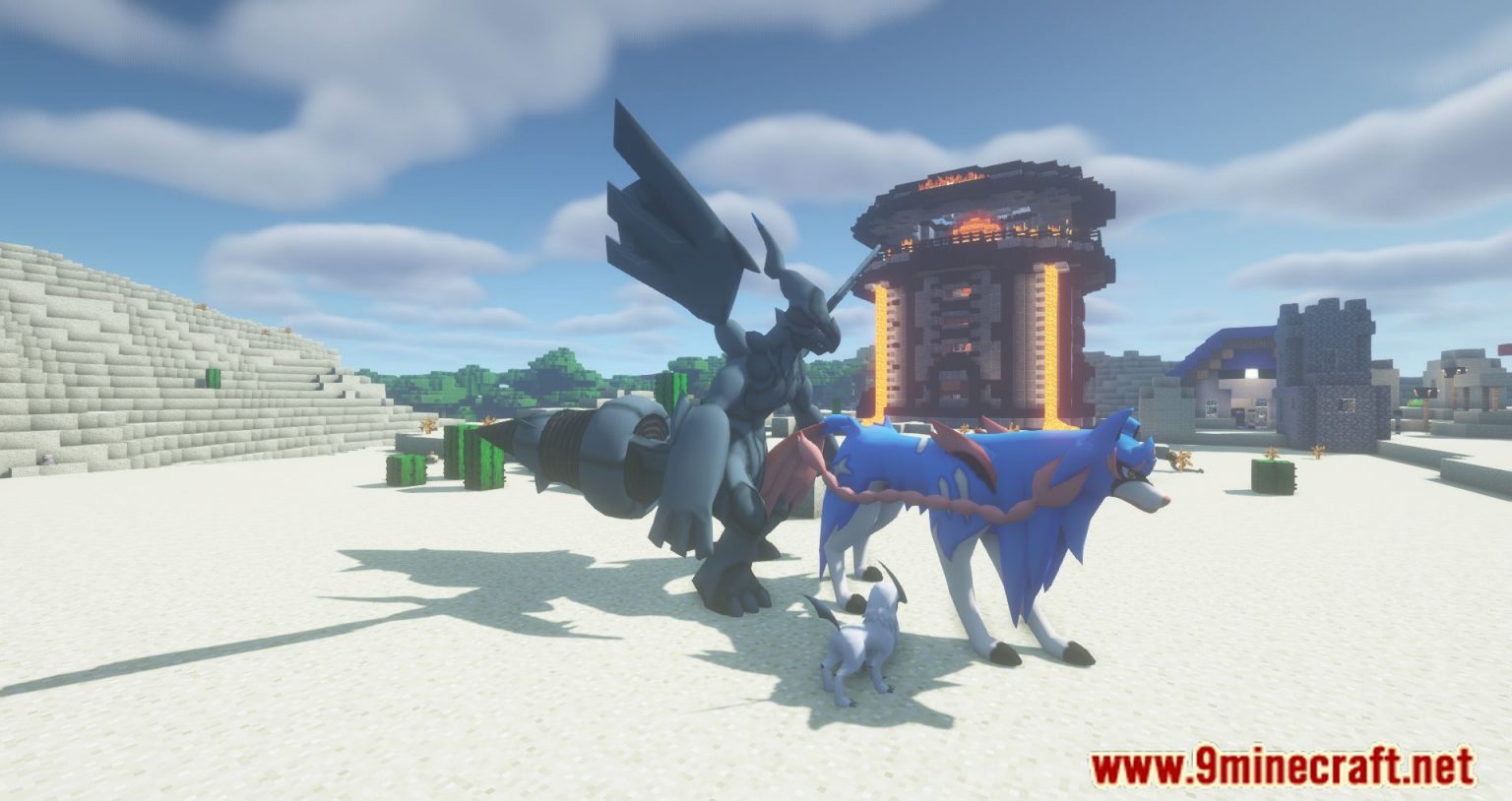 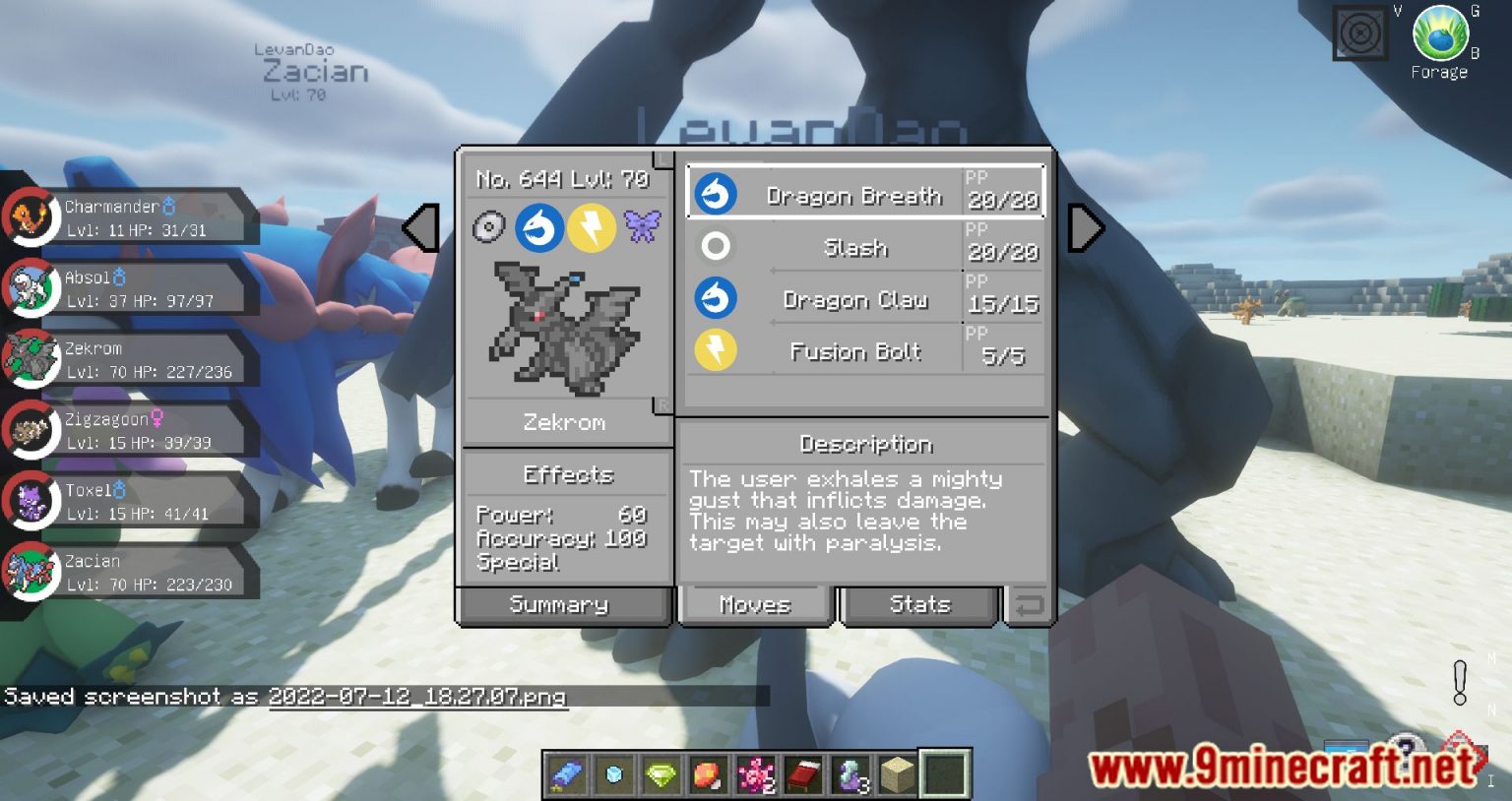 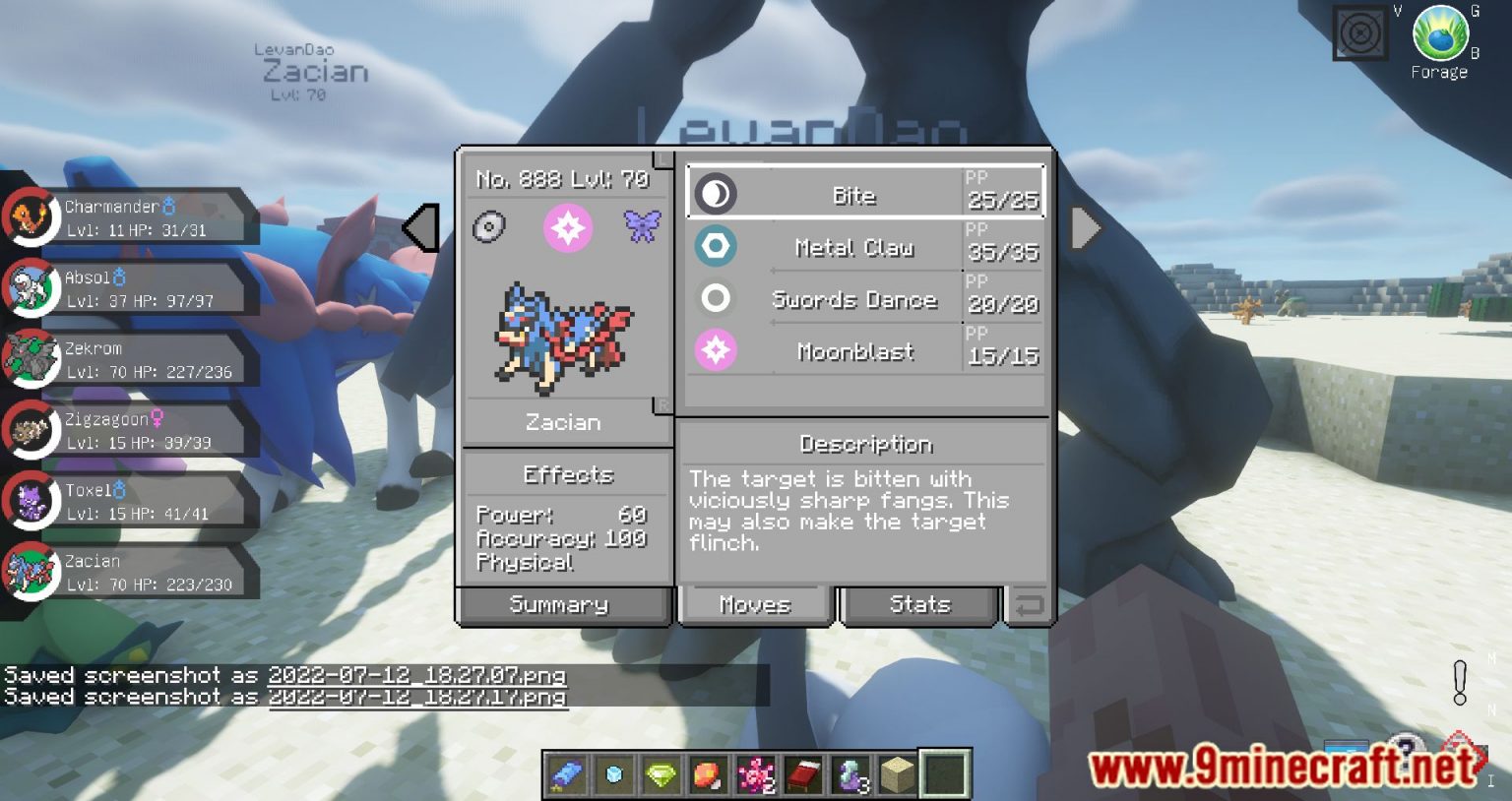 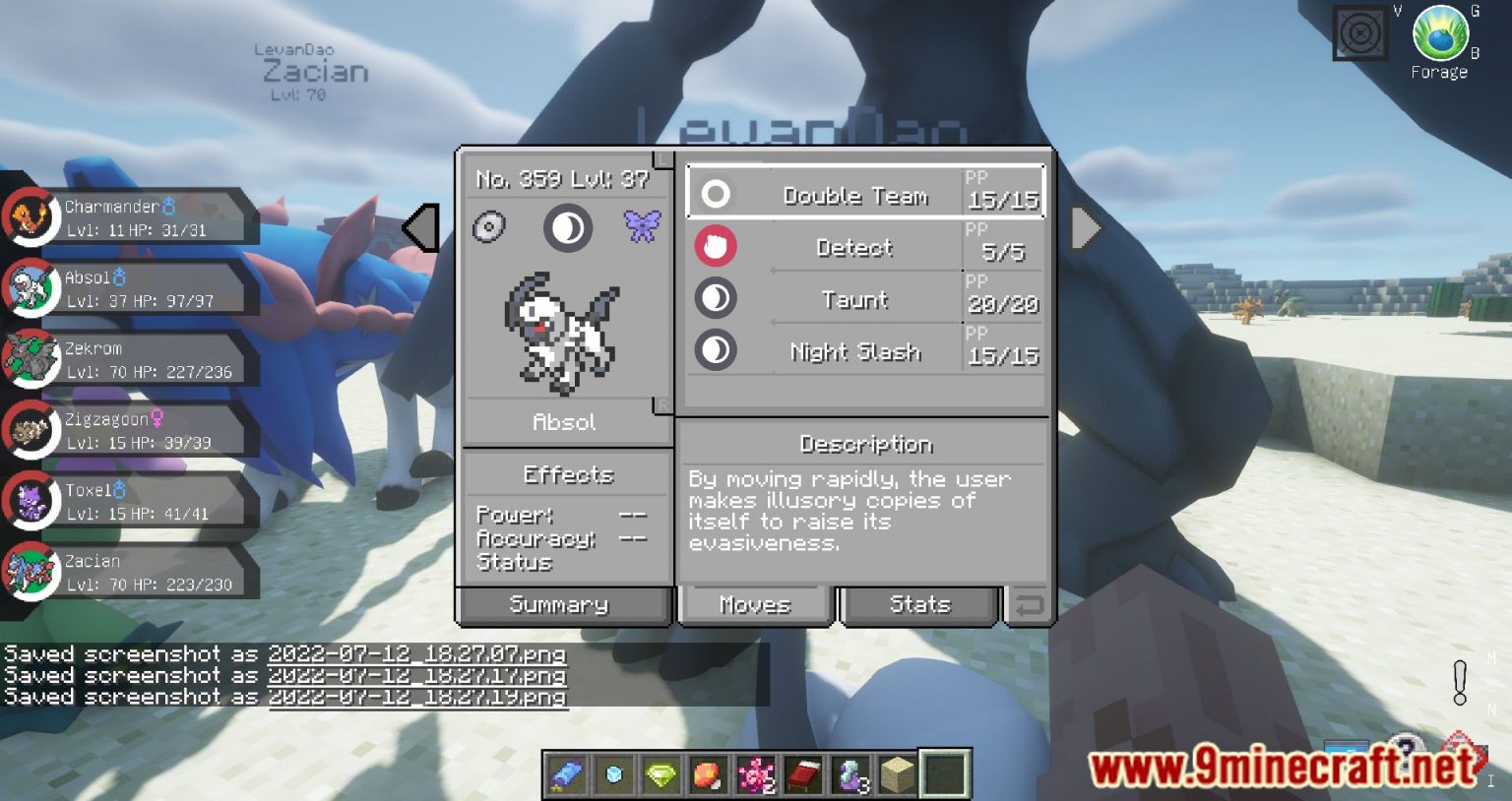 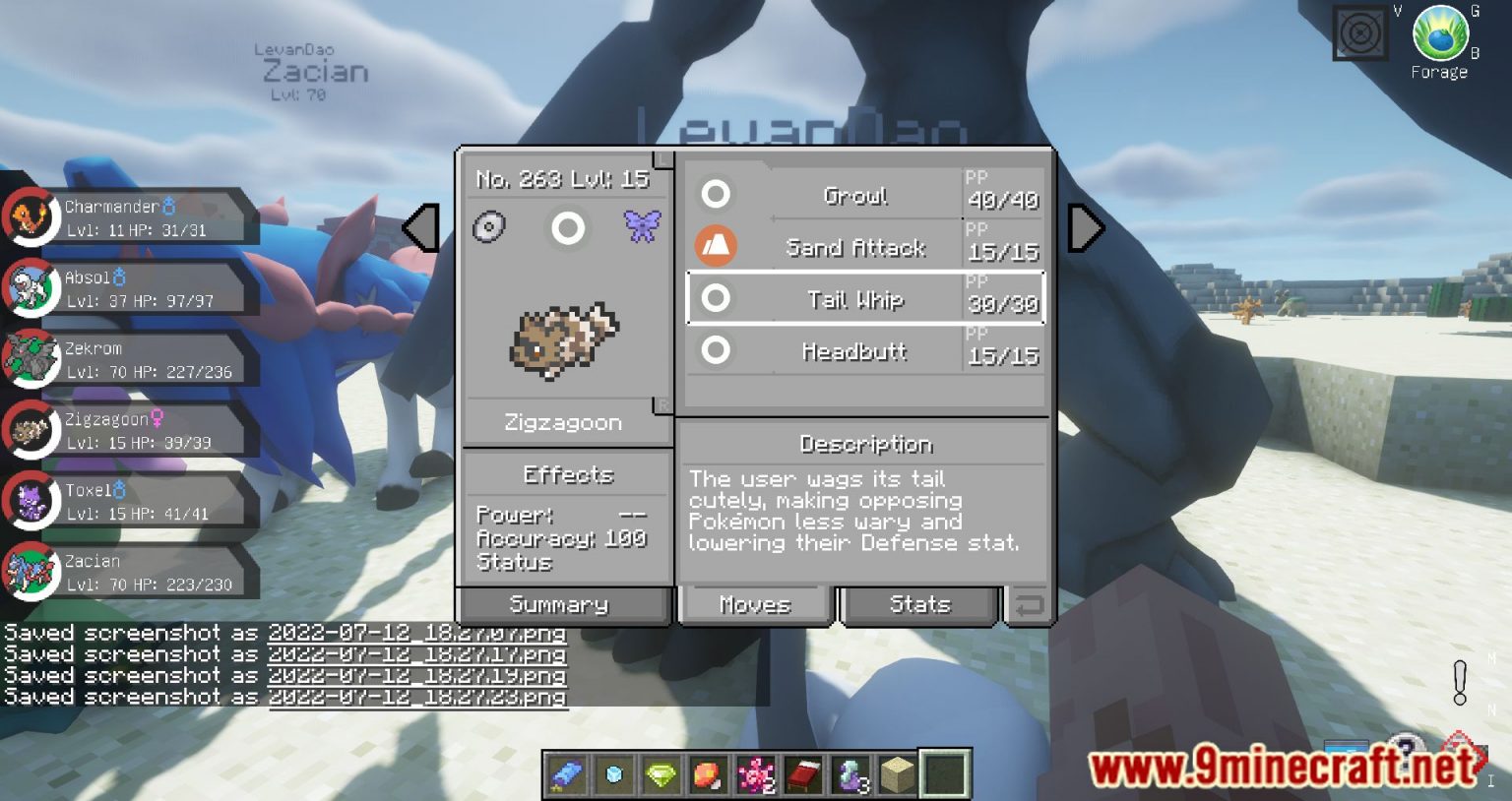