Muckraft Mod (1.18.2, 1.7.1) introduces a new adventure and its own lore to the Minecraft world. Although our world has been conquered over time by our own might, but players still want more than a world of weaklings. Muckraft will send players directly into an ancient battle where they would need to choose between their world and the opponents that have just passed through the gate. To be able to take on the Dragon, players will need to defeat unknown creatures that are hostile to our world. Once they are able to defeat all hostile creatures, these battles will make them legends among the legends. As time goes by, the creatures will become stronger and have more skills. 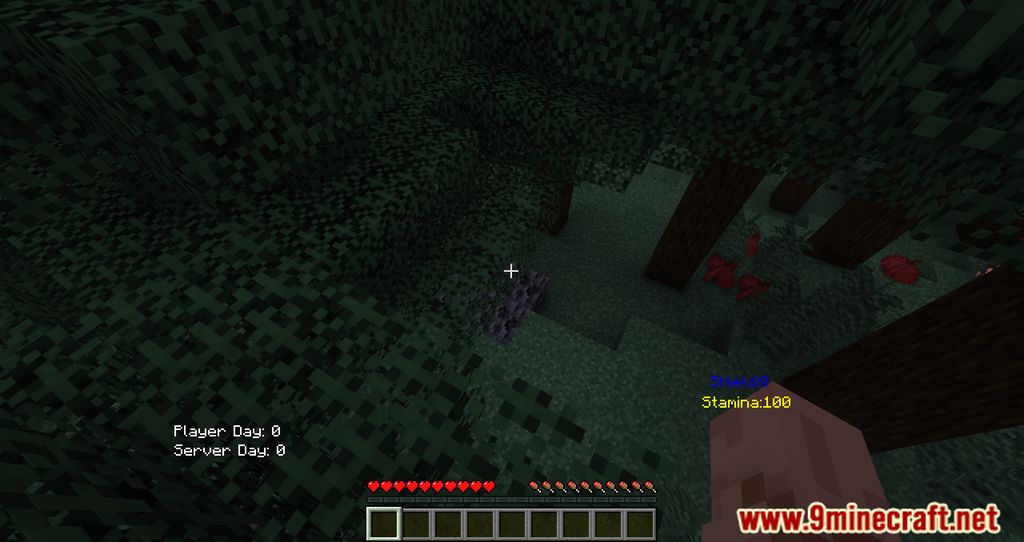 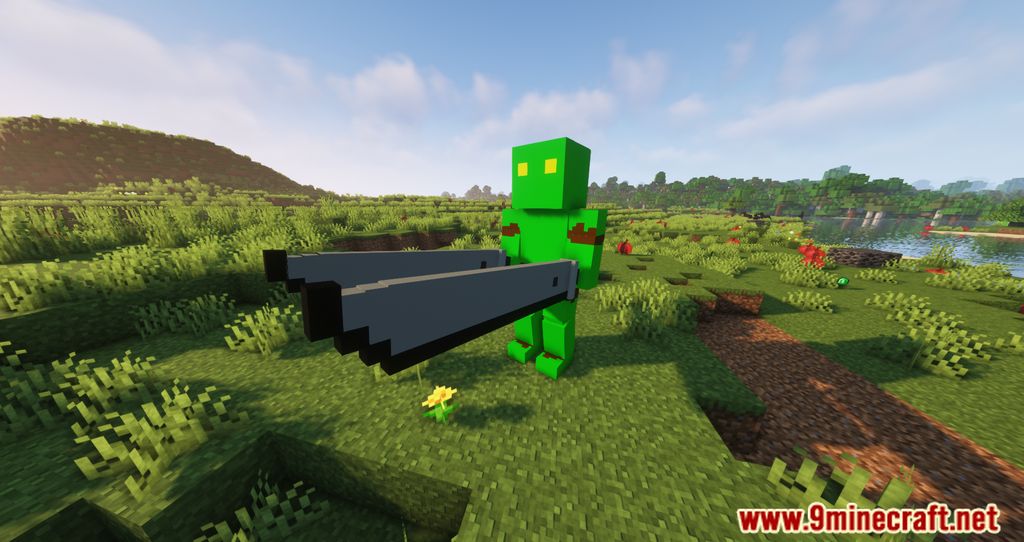 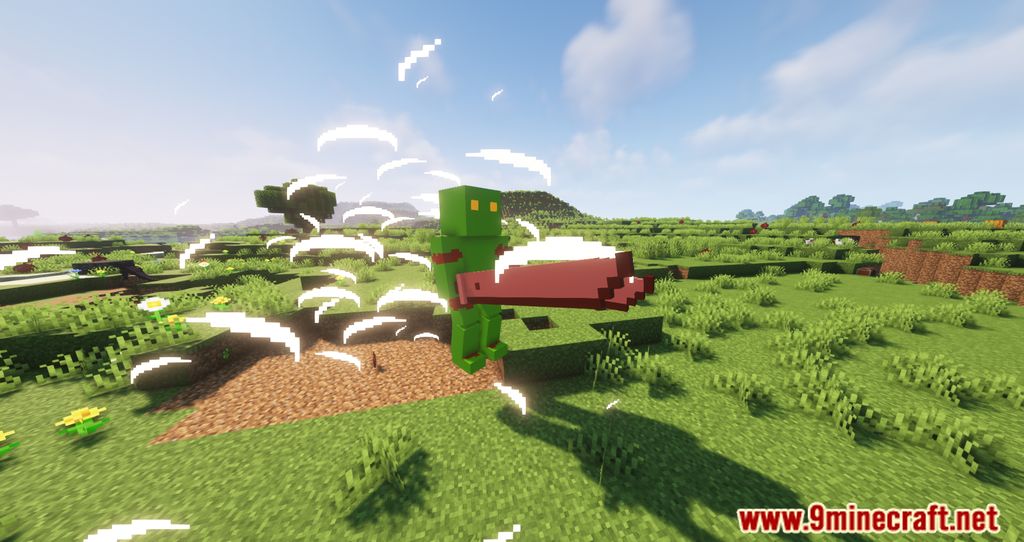 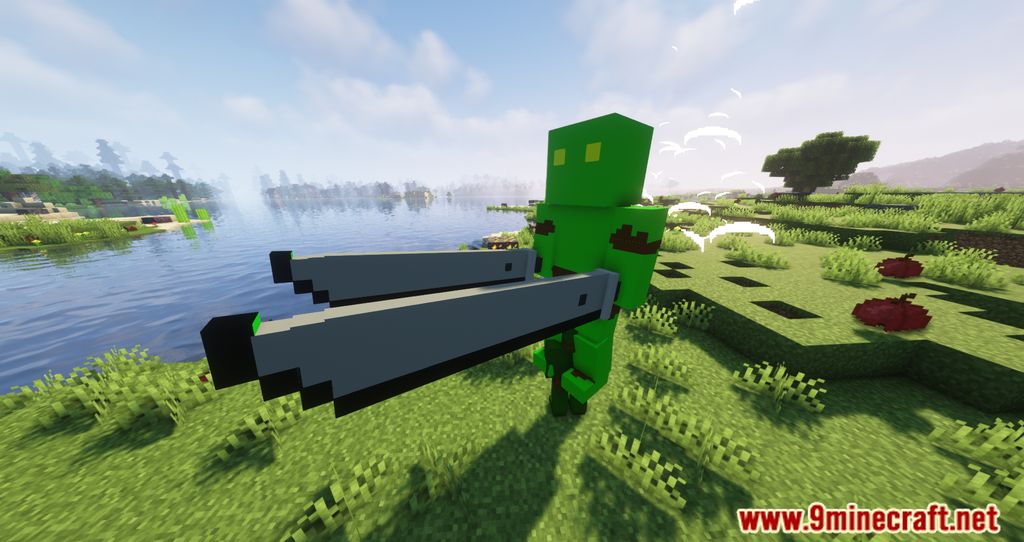 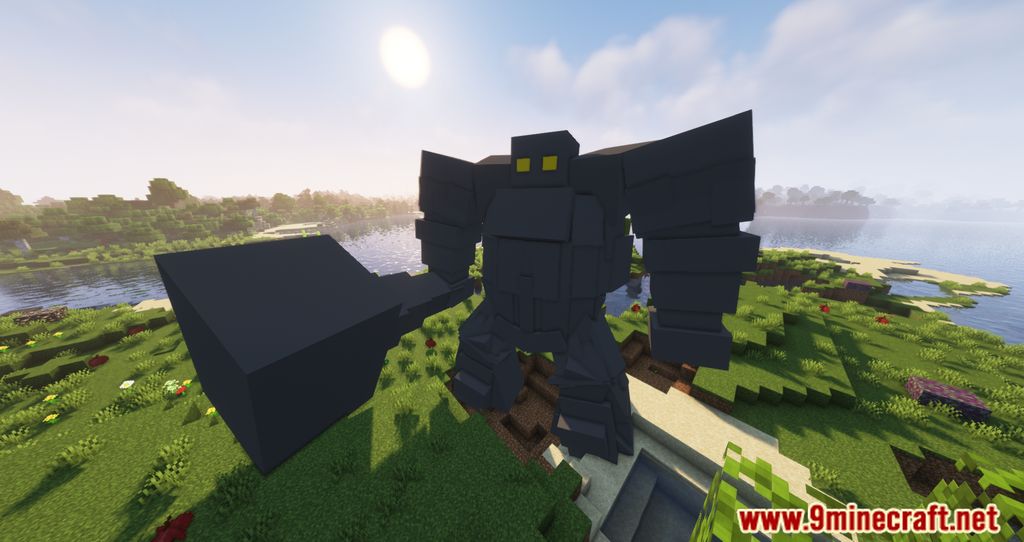 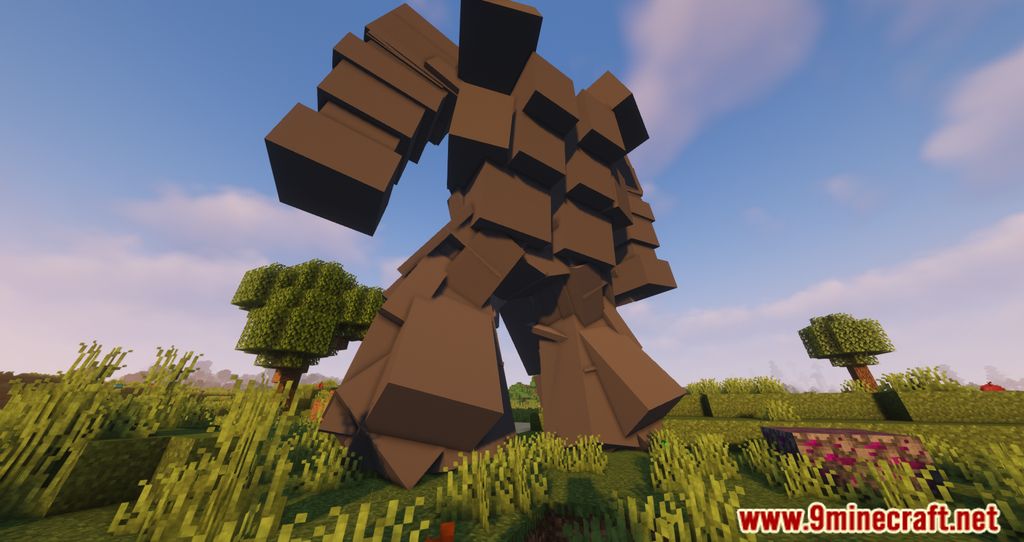 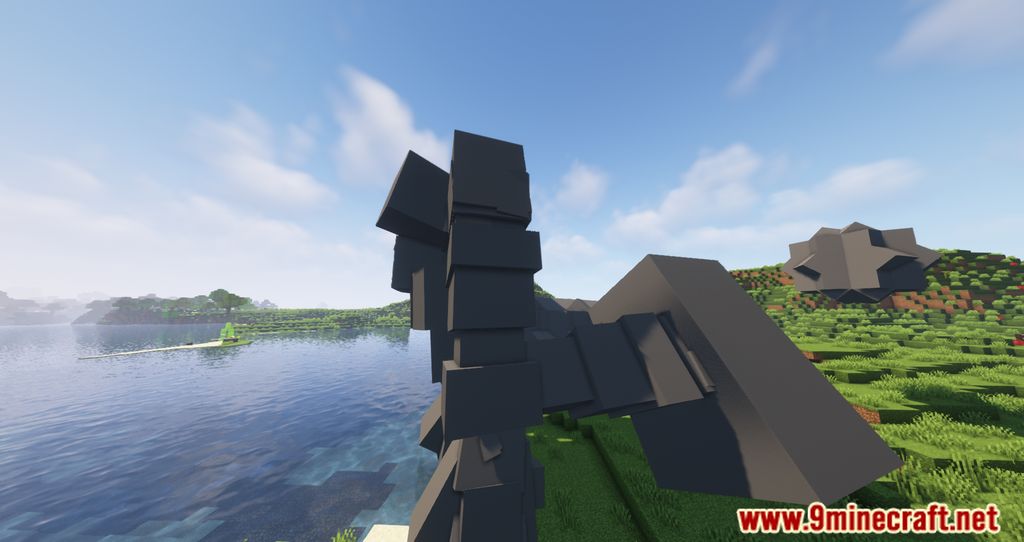 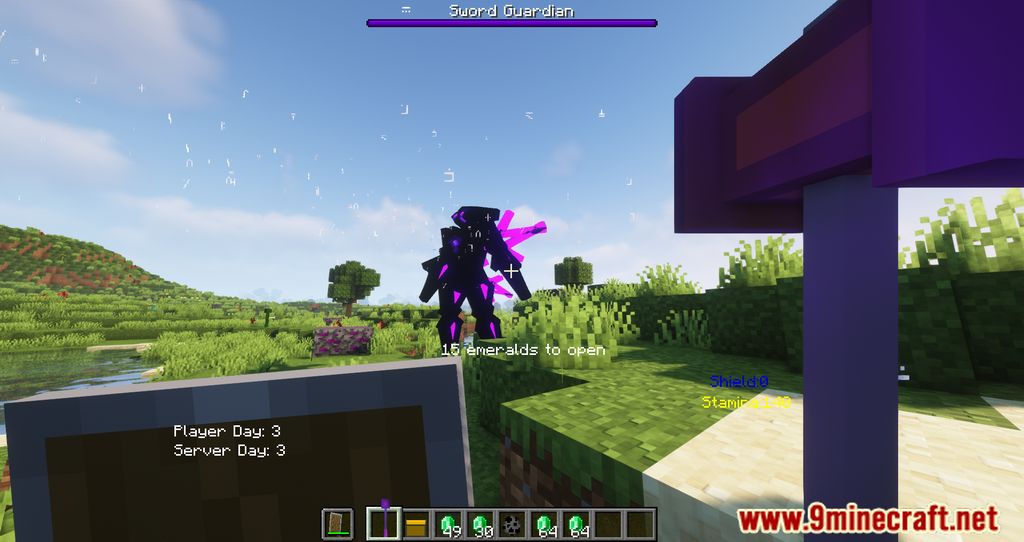 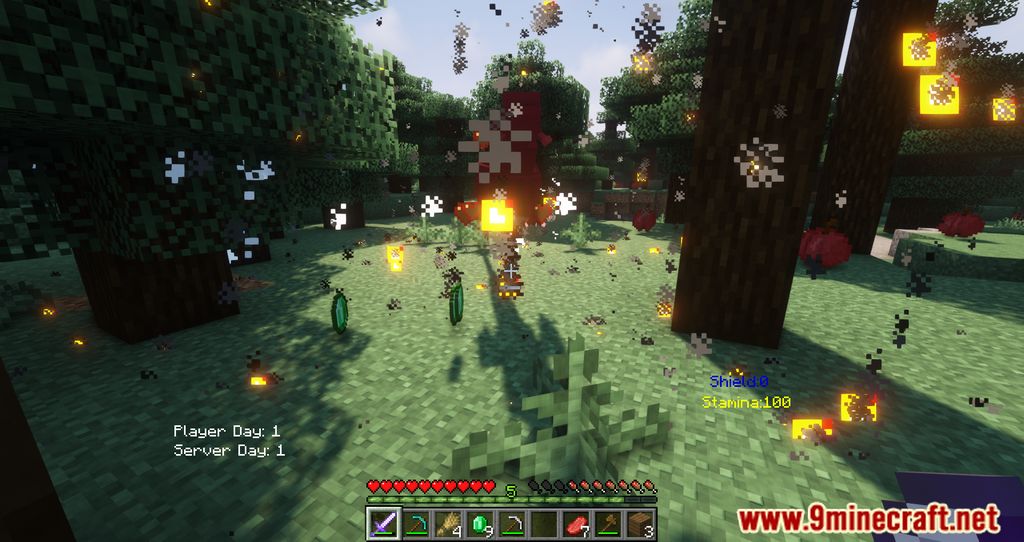 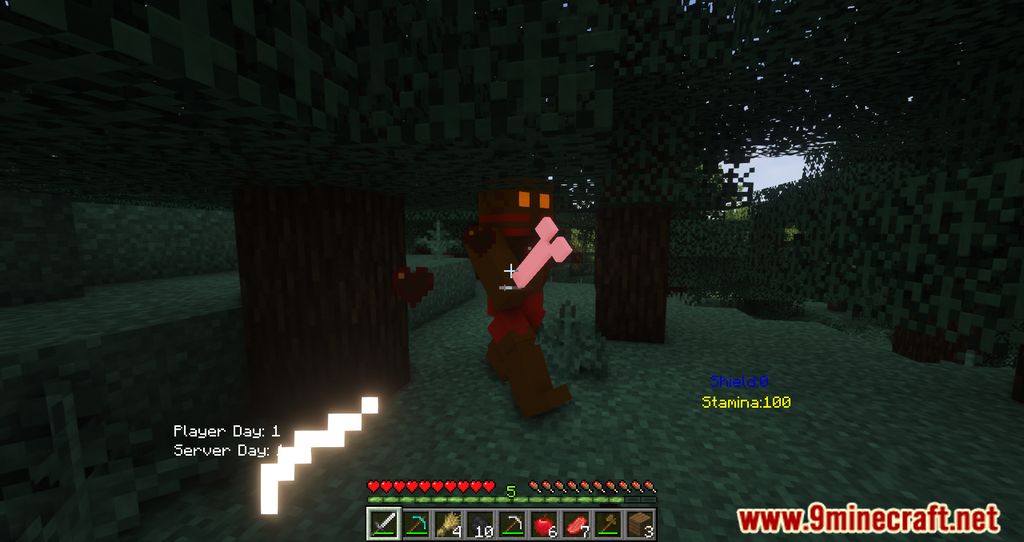 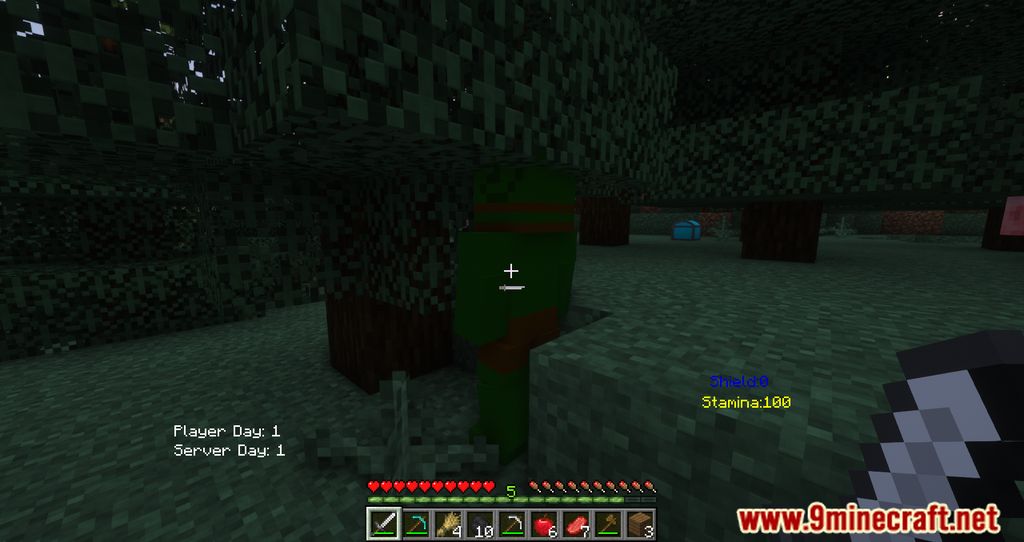 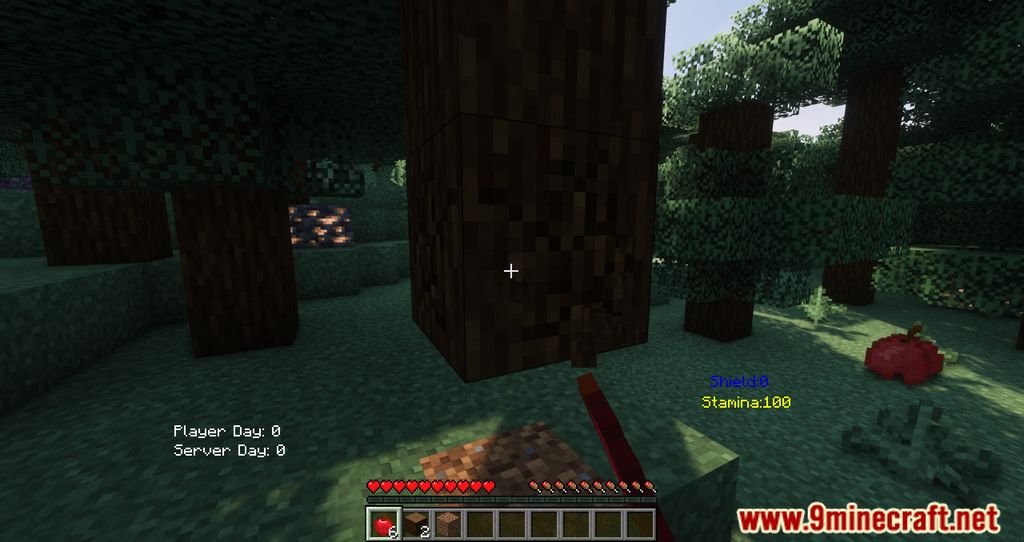 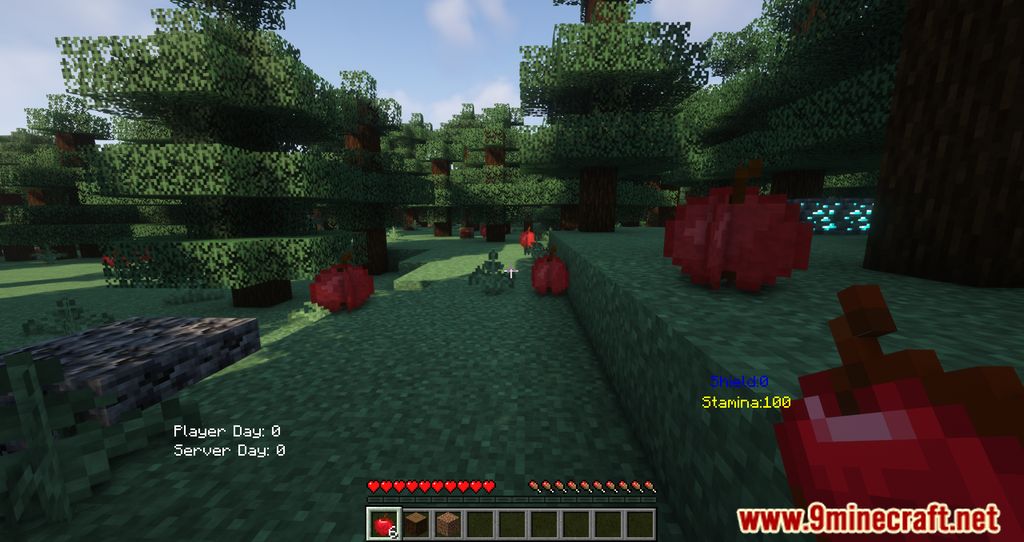