Mushlings! Mod (1.18.2) introduces a new cute entity to the game: the Mushling. This creature usually spawns within the Dark Forest and Mushroom Field biomes. It also has a special interaction with it. Instead of attacking these creatures, players could use a water bucket to place a water bucket over the Mushling. It would then start drinking up a unique seed and begin growing it into the Magic Root. Although this fruit may seem a bit odd at first, players will find it useful as it increases speed by 4 to 5 minutes. A lot of Magic Root can be useful for players who want to travel long distances. It will save players a lot of time and make it more efficient. These Mushlings can be friendly to players, so players don’t have to take advantage of their ability to create Magic Root. Instead, they can be brought inside by players and made to be their companions. 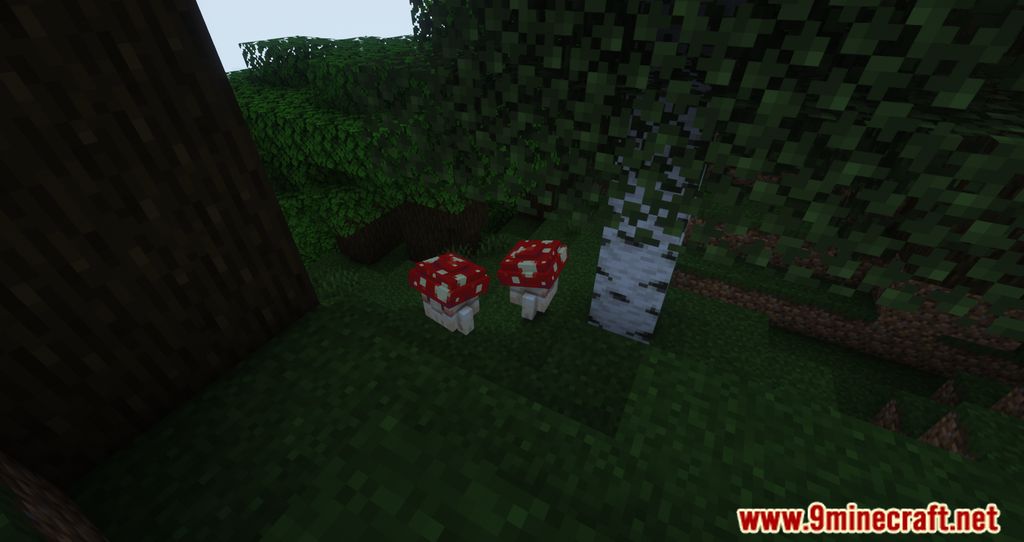 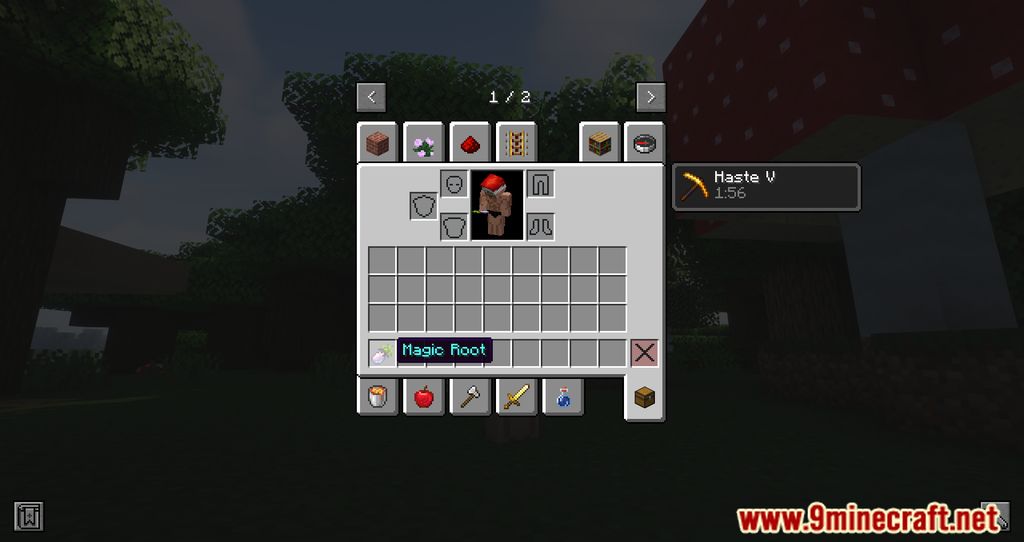 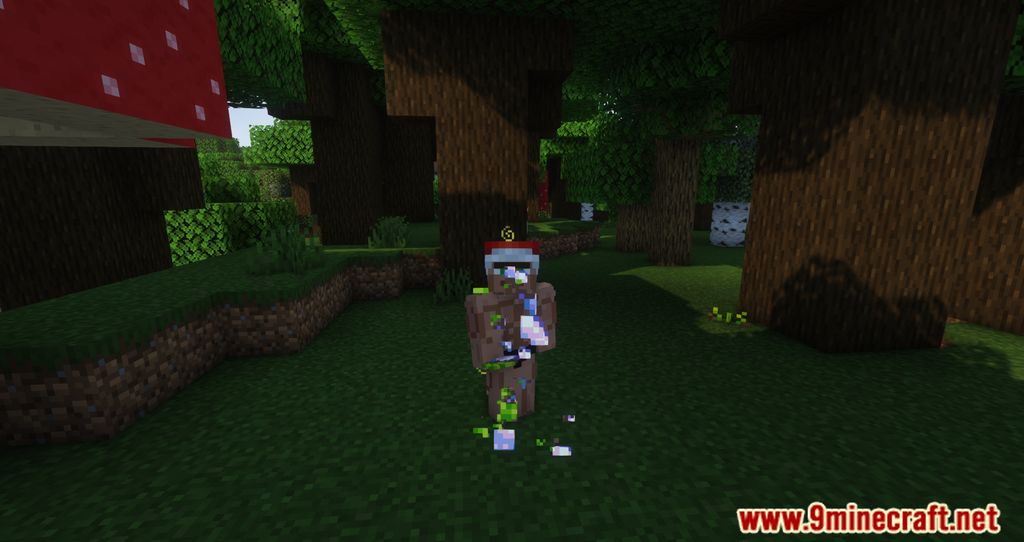 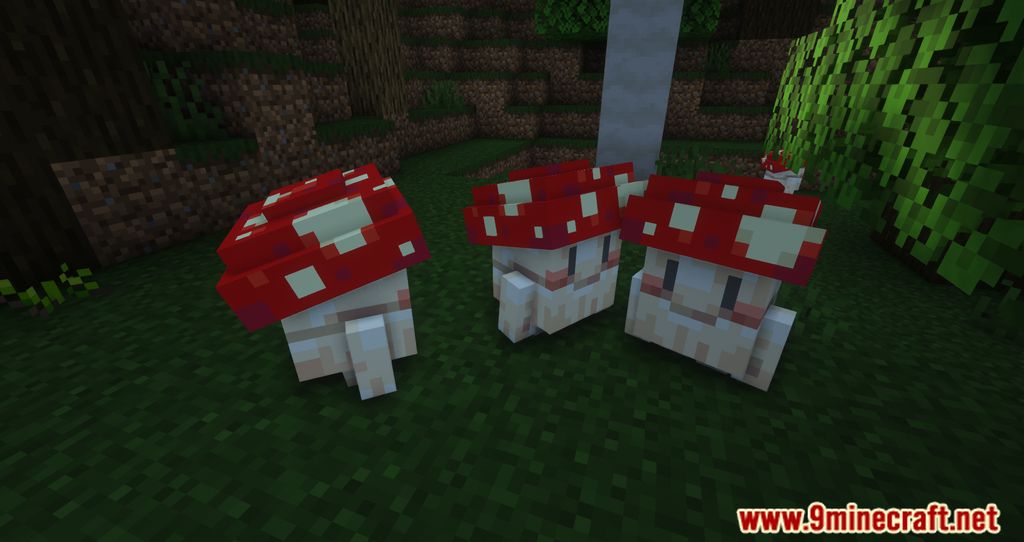 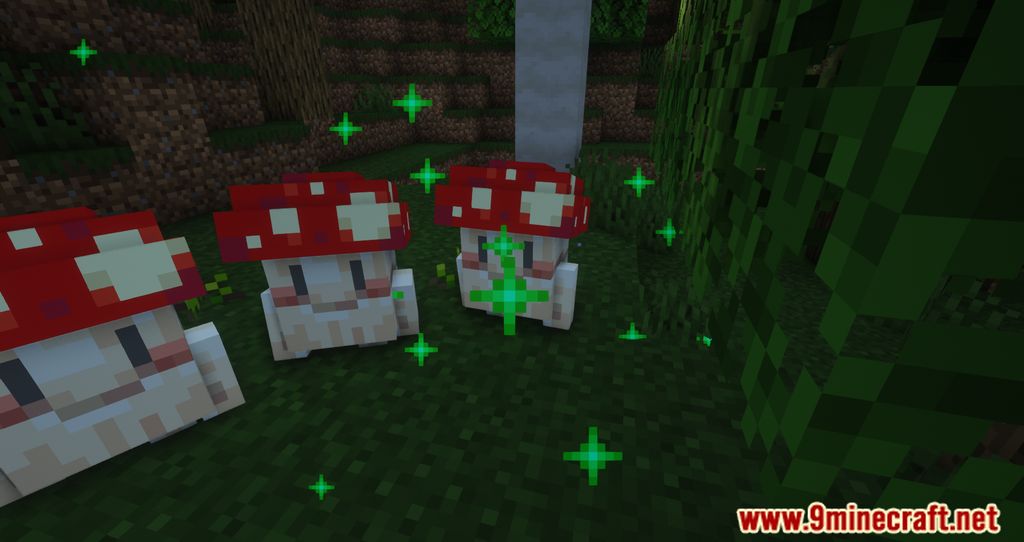 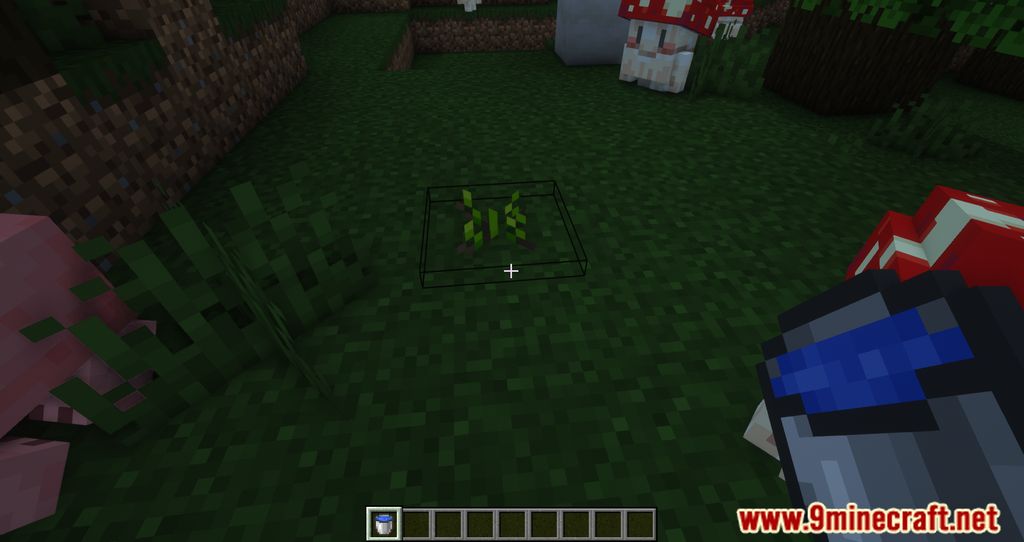 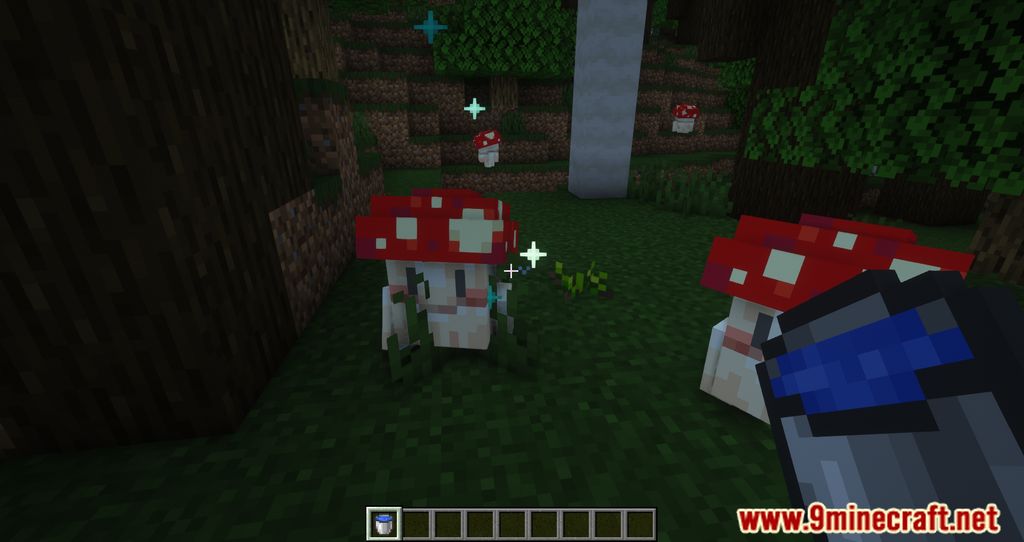 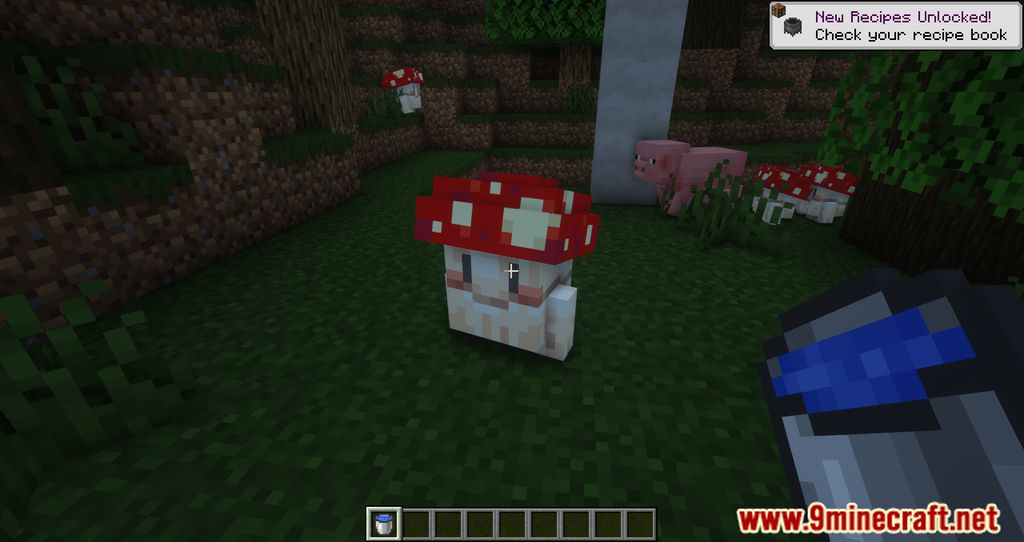 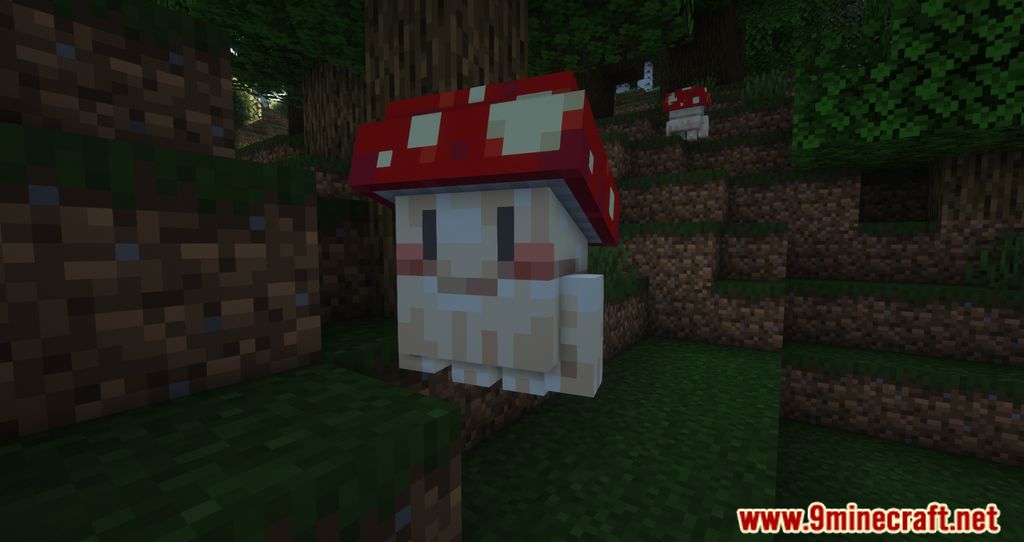 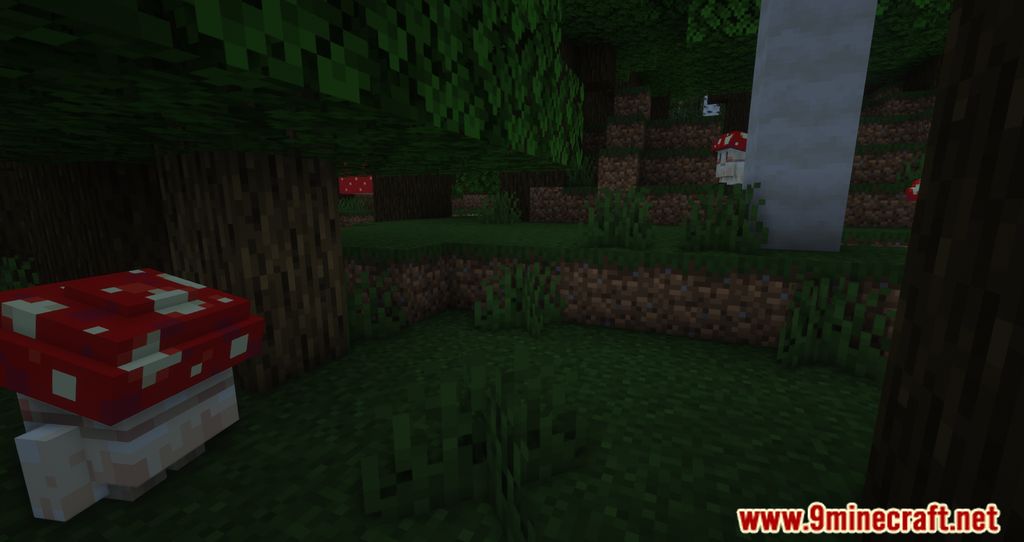 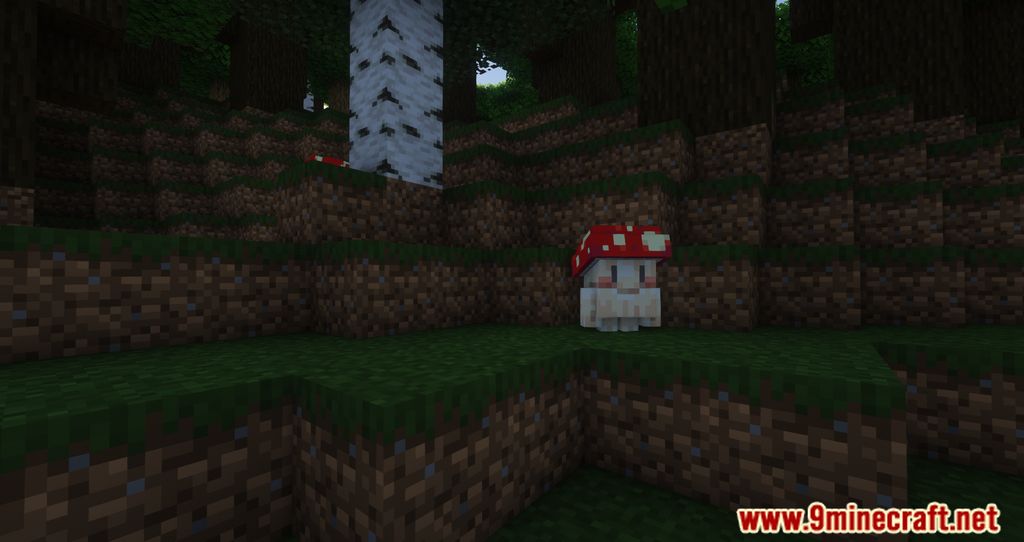