Naturalist Mod (1.19.2, 1.18.2) introduces a variety of animals from real life into the wild. Players have become familiar with cute creatures like sheep and cows since the inception of Minecraft. However, these animals are very dumb and stupid and can’t do much other than roam around in a group. Many players demanded that Mojang introduce new creatures so they could have fun, play with them, and have the intelligence of an average animal. Mojang’s focus has remained on the enemies of the game, rather than their allies and companions. Naturalist was created with this in mind. It allows you to bring in animals and also create intelligent AI systems that allow them to behave as real-life creatures. 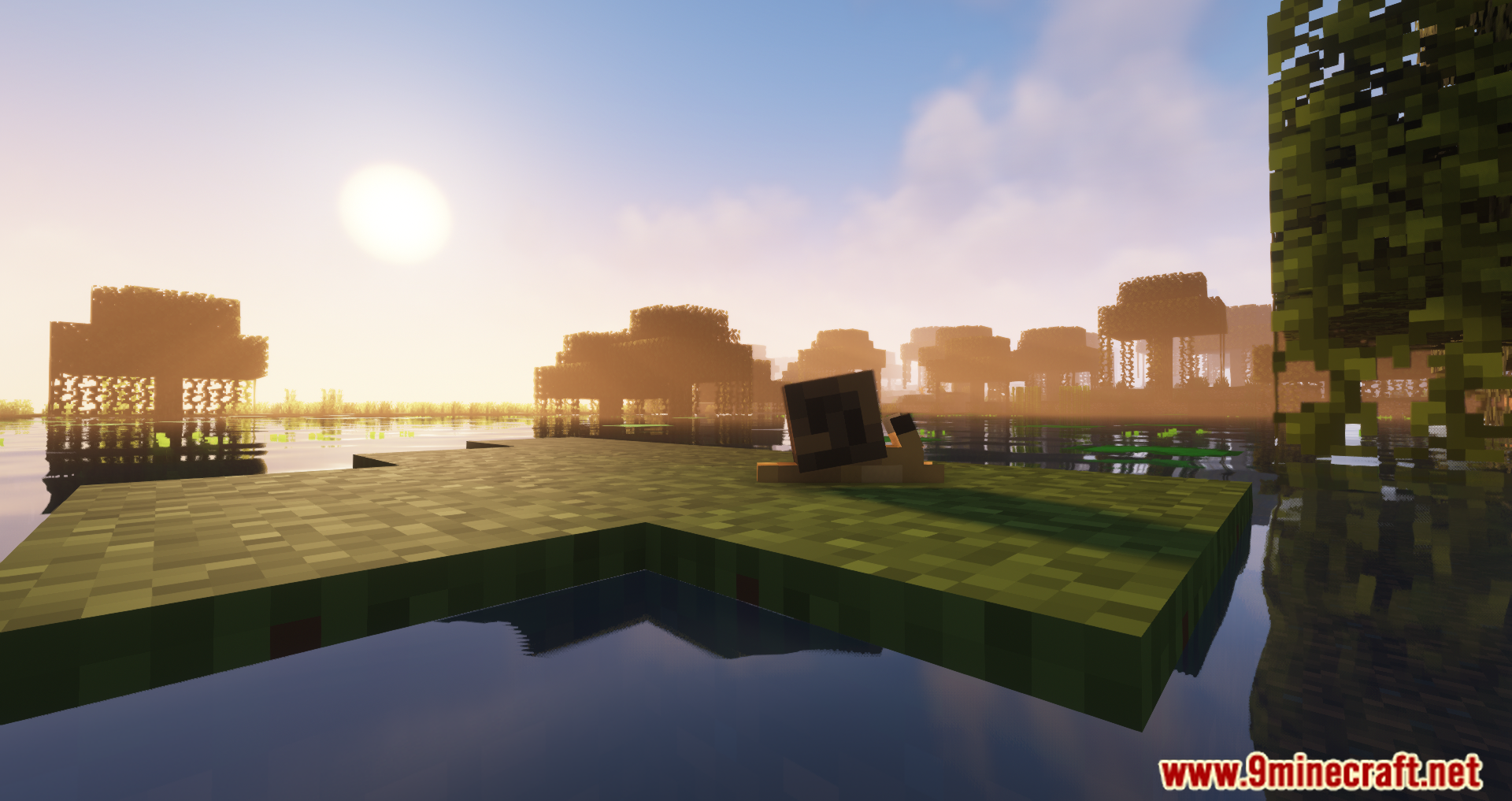 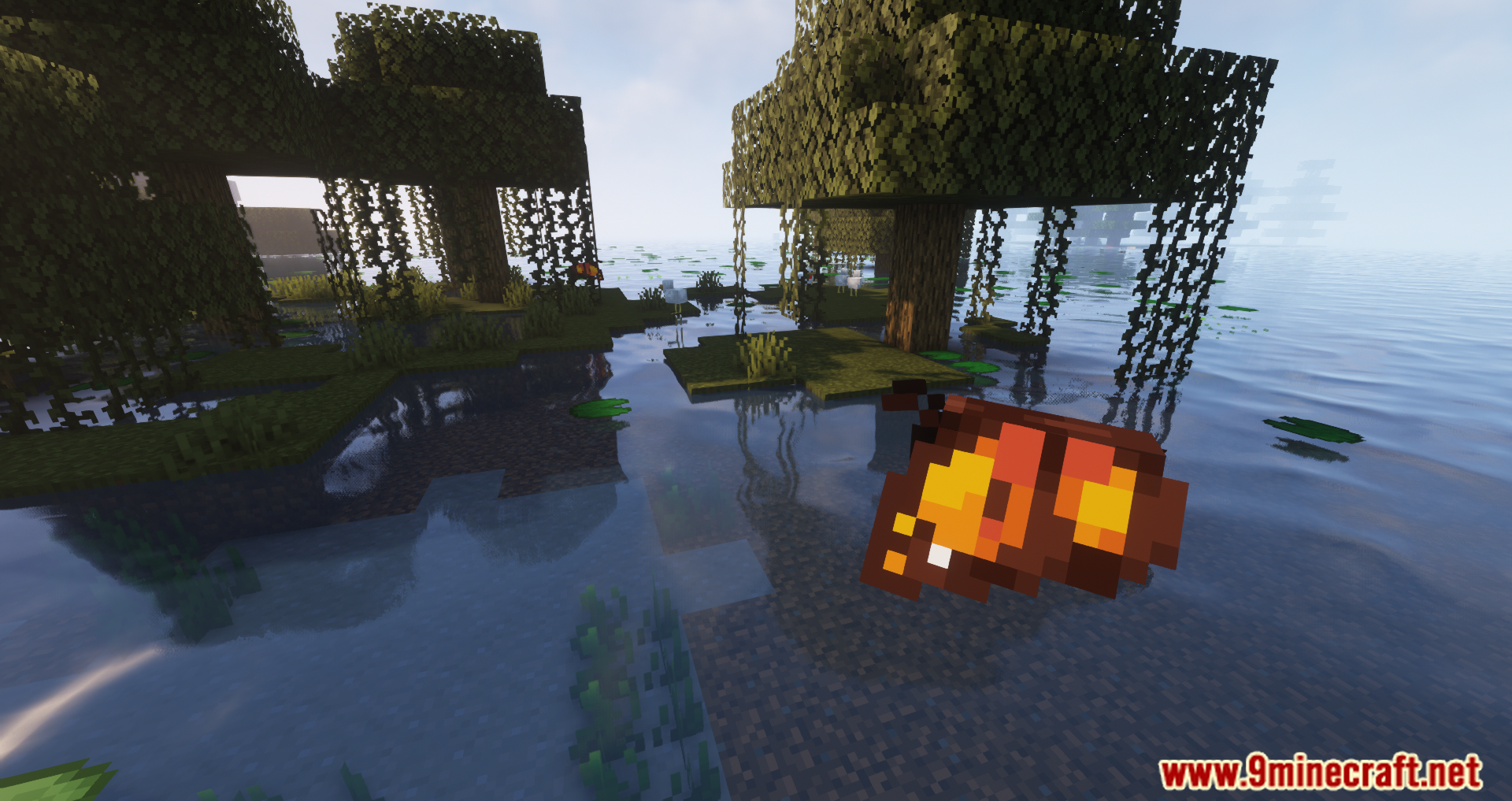 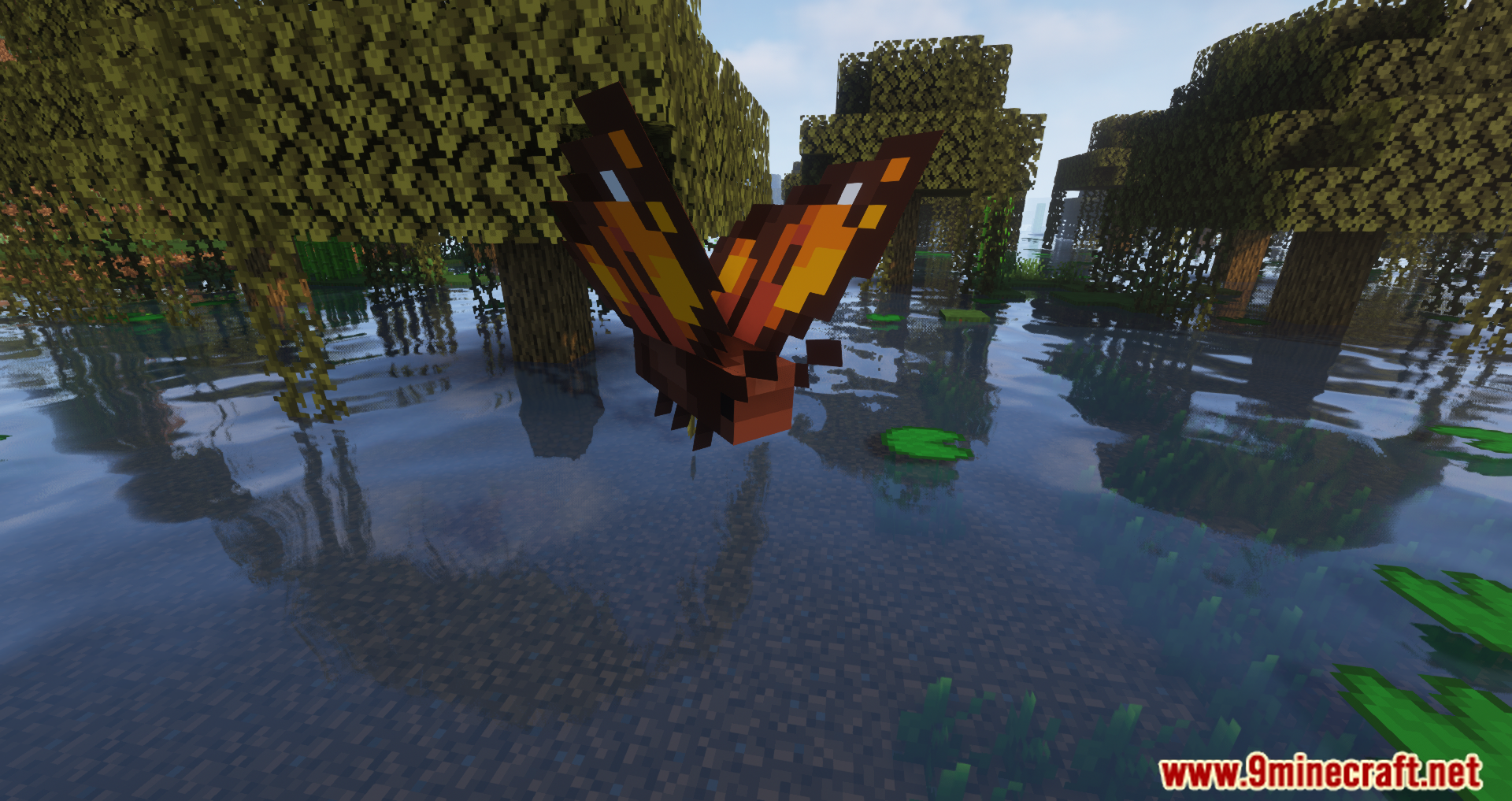 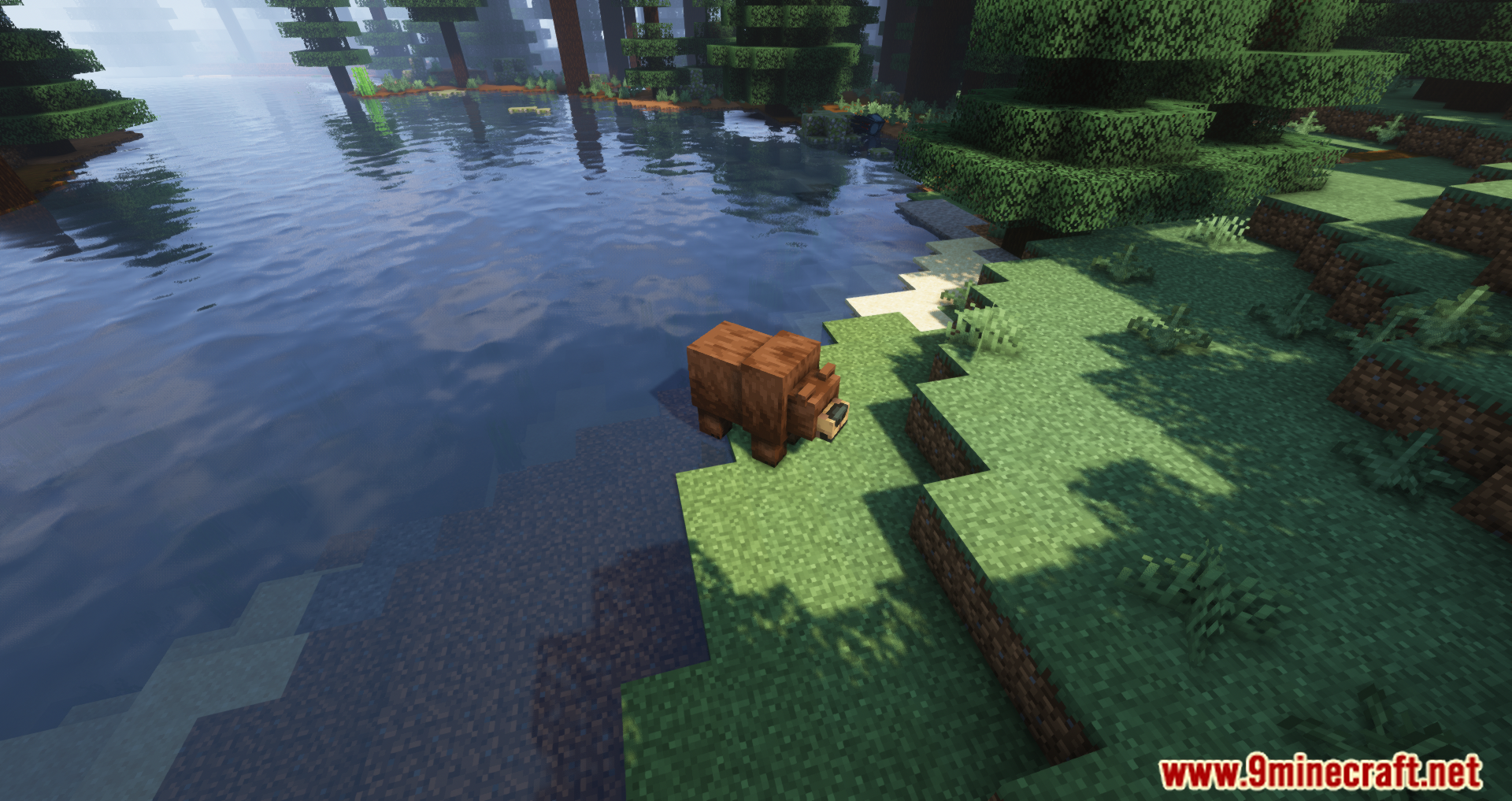 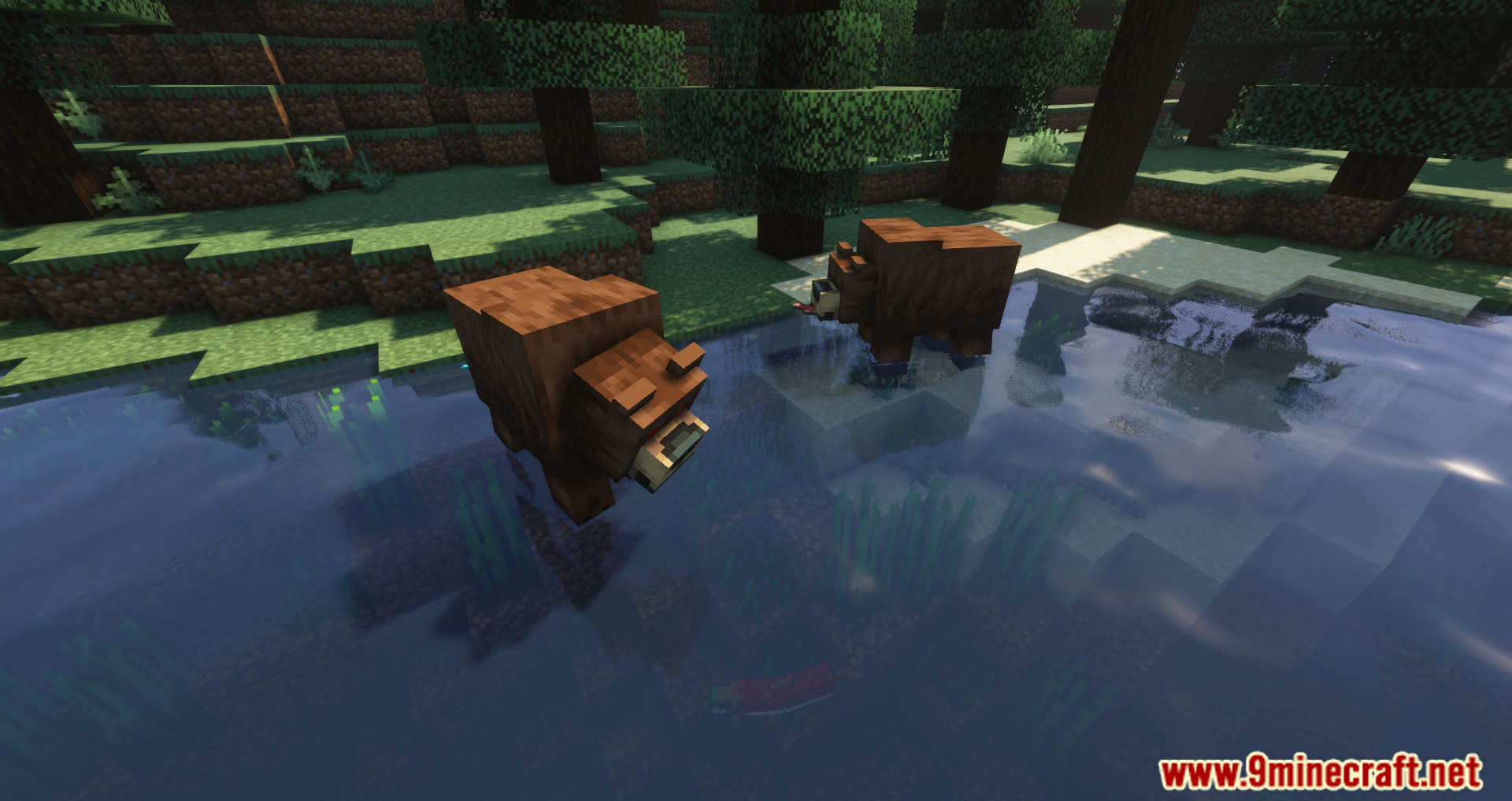 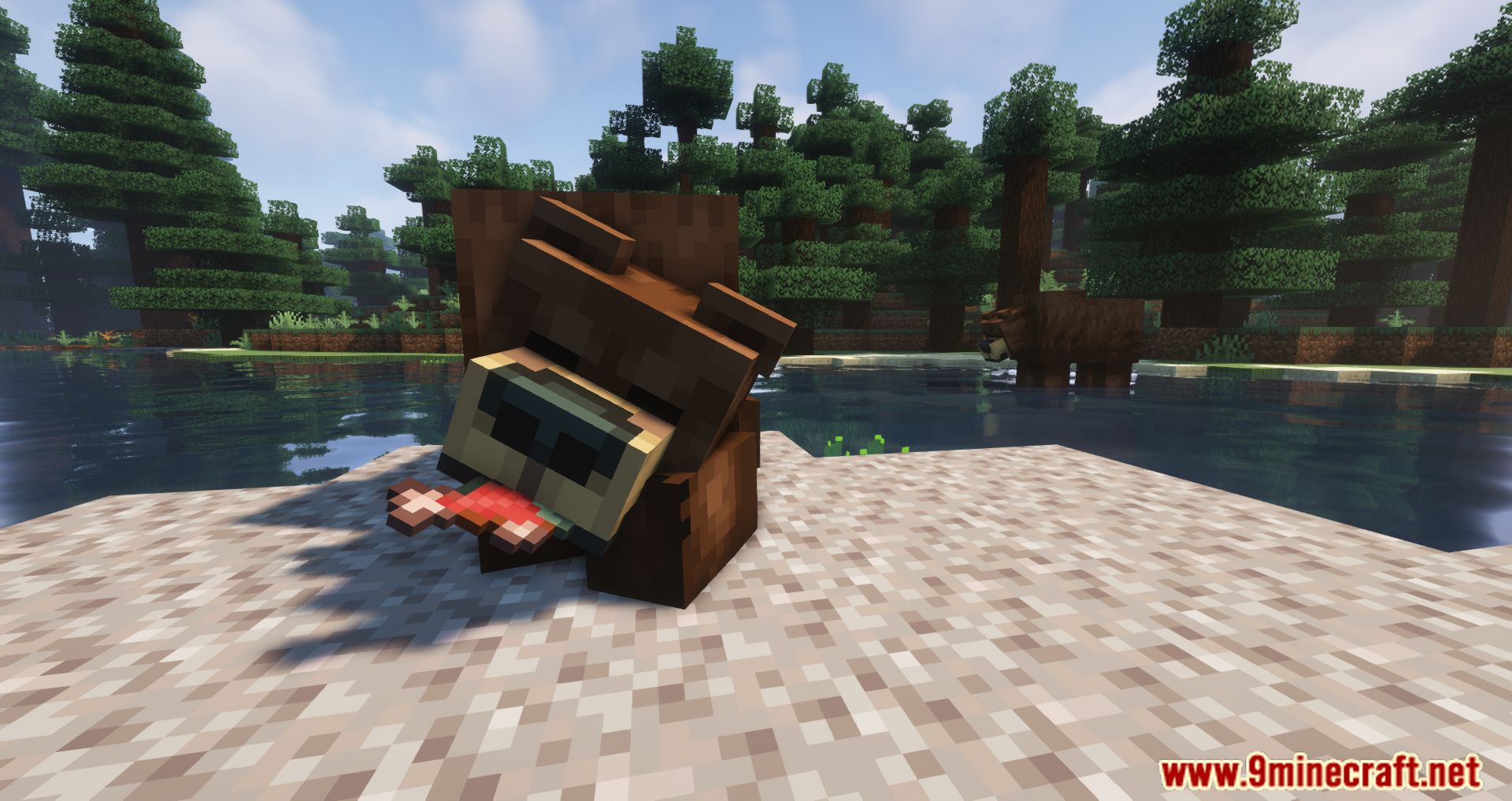 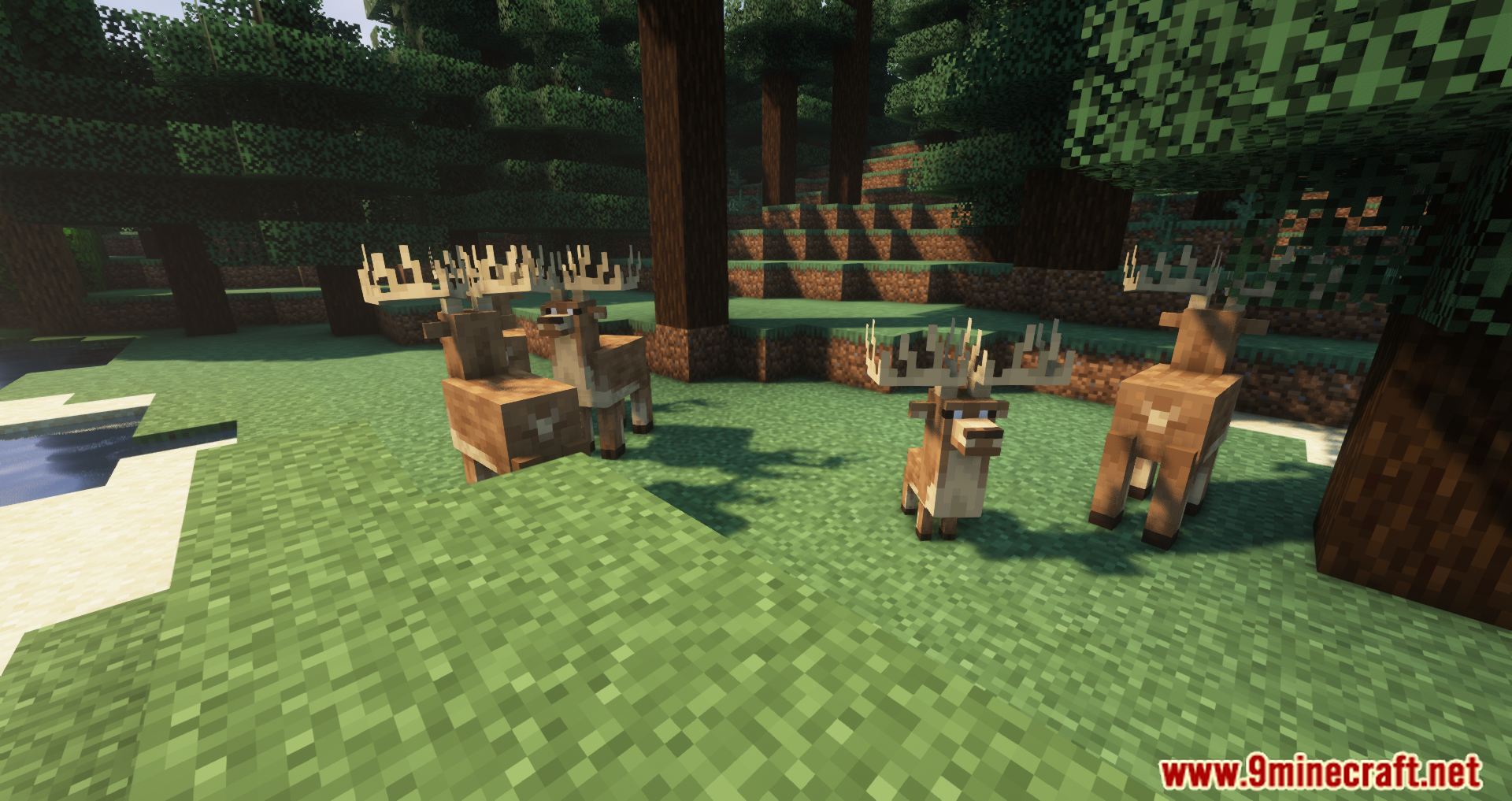 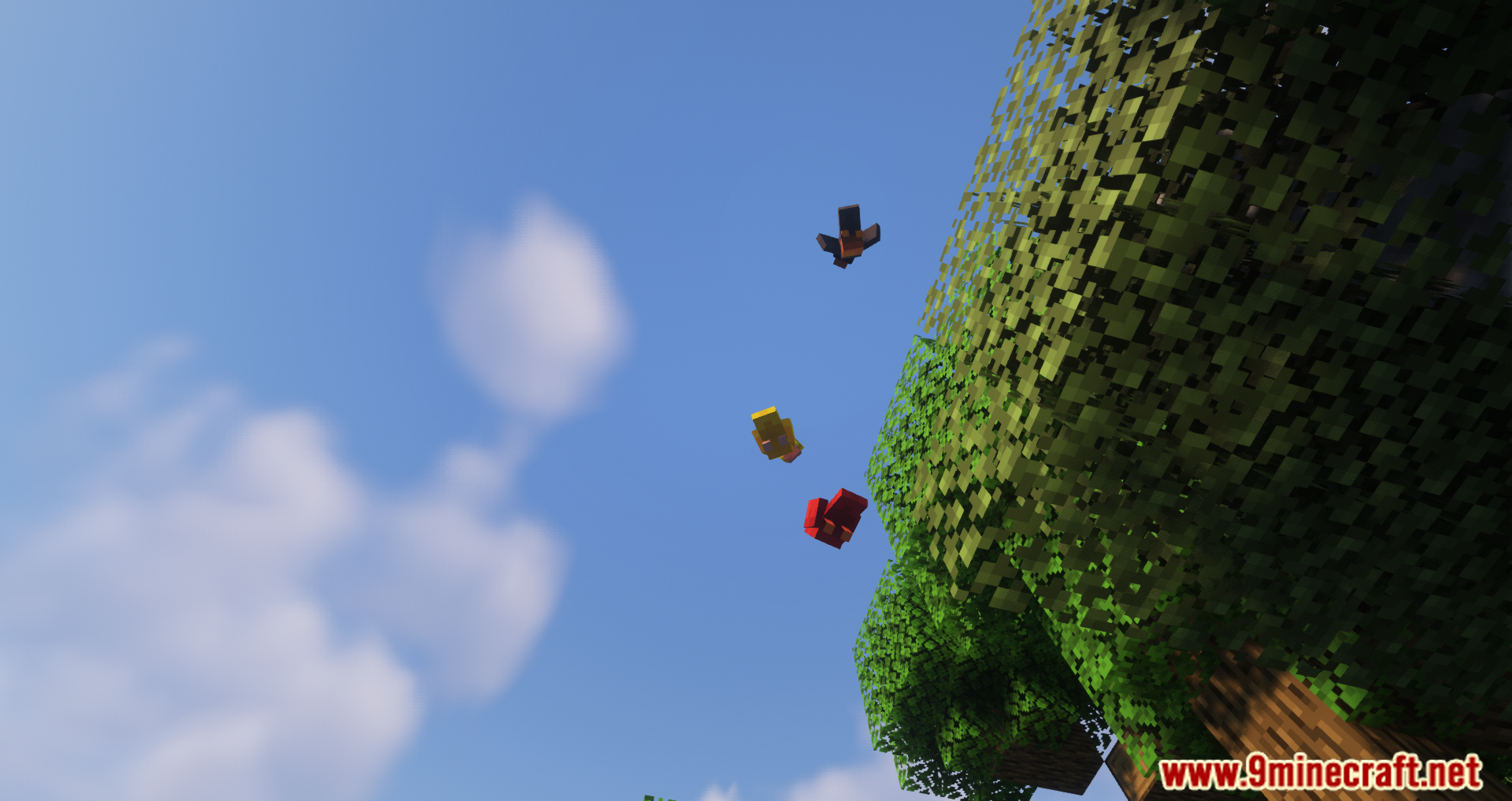 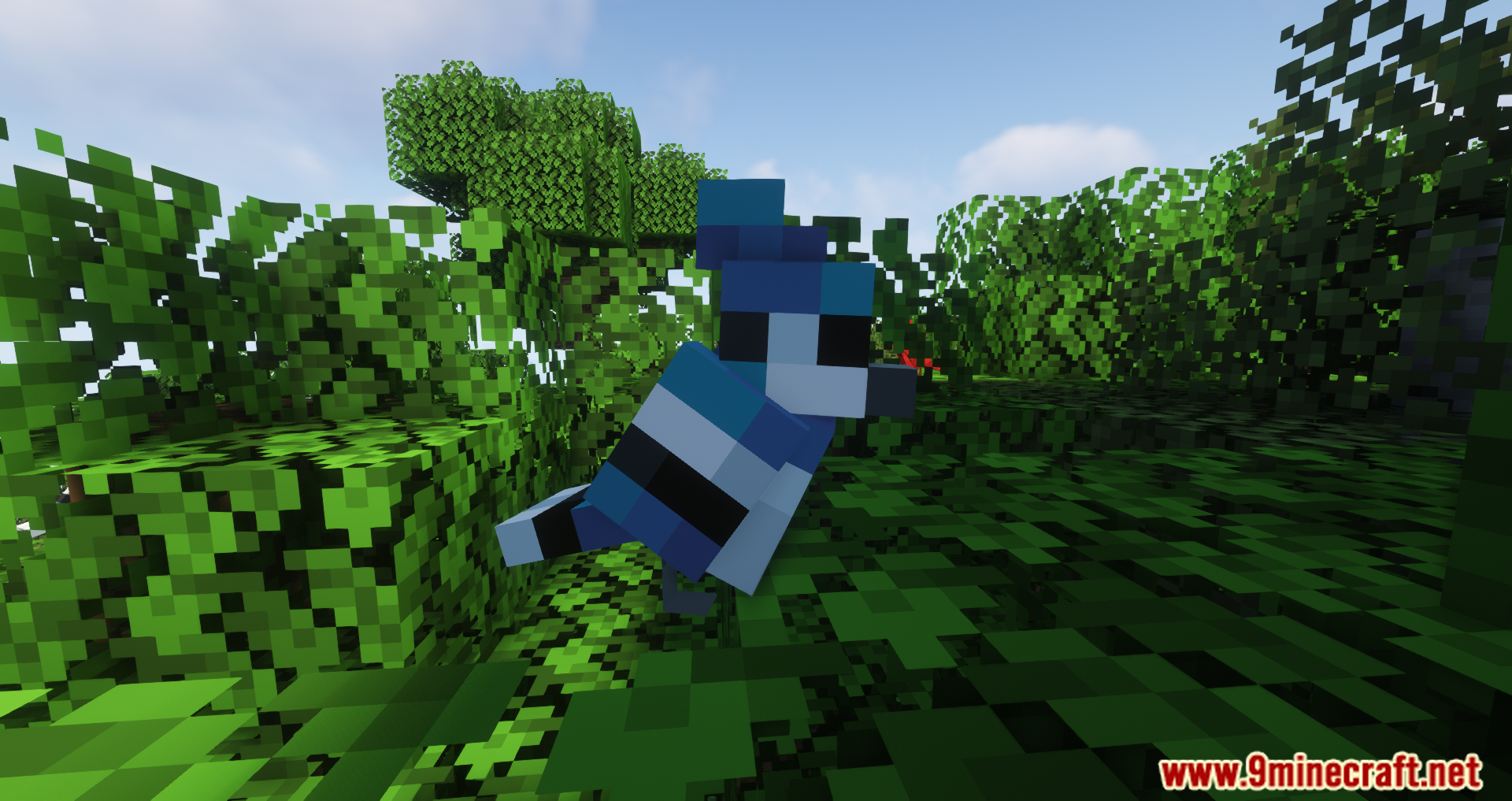 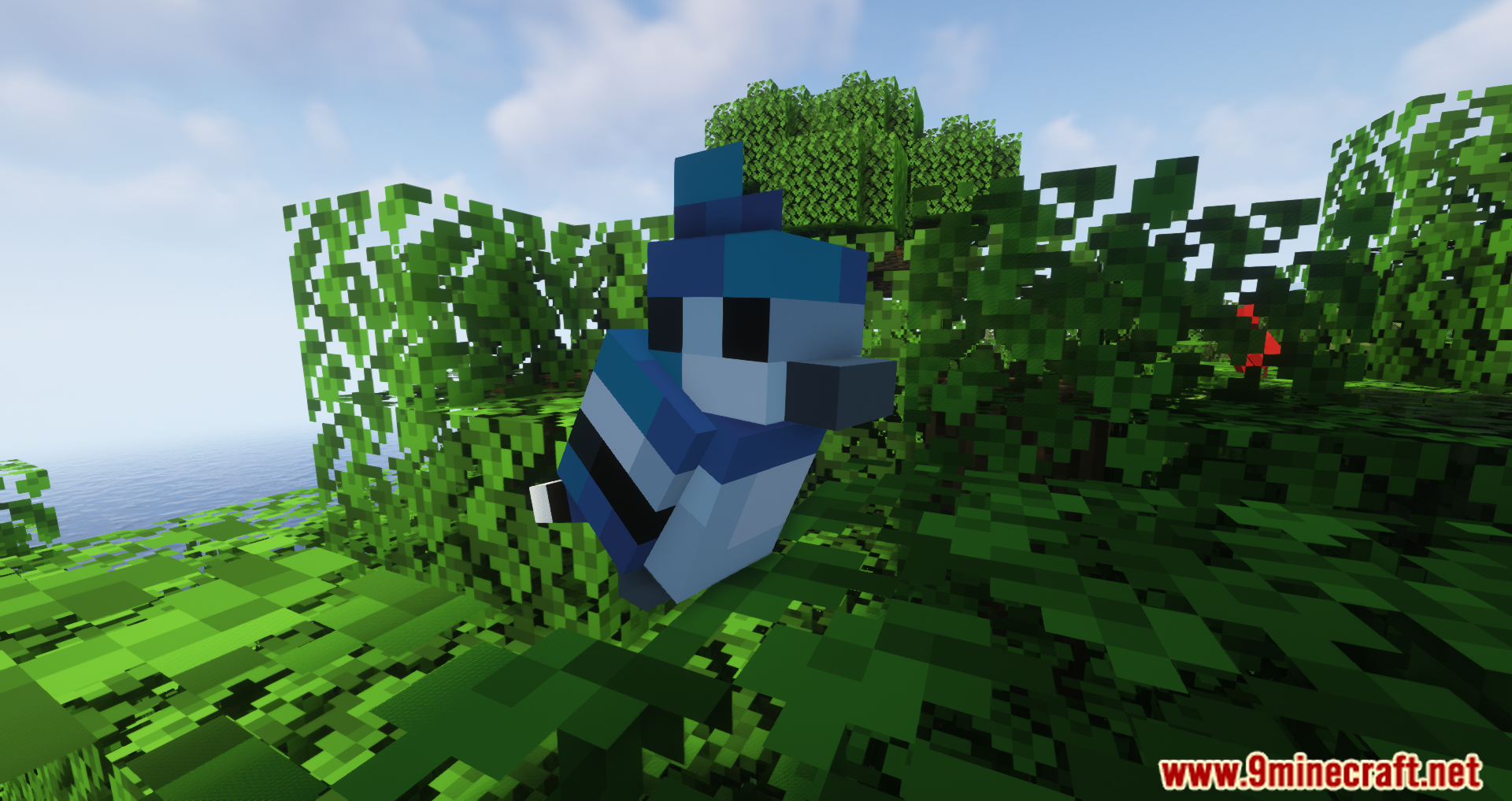 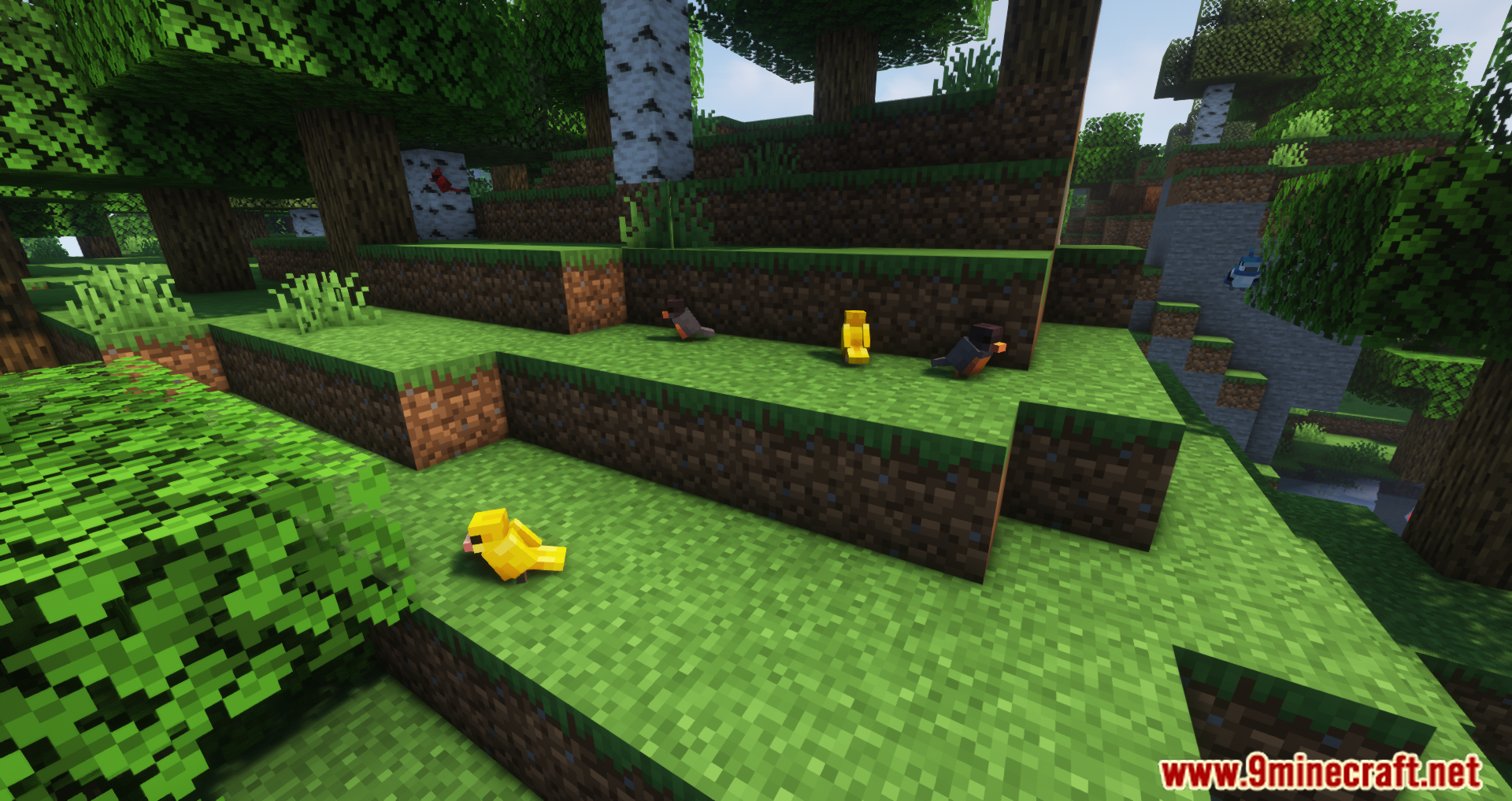 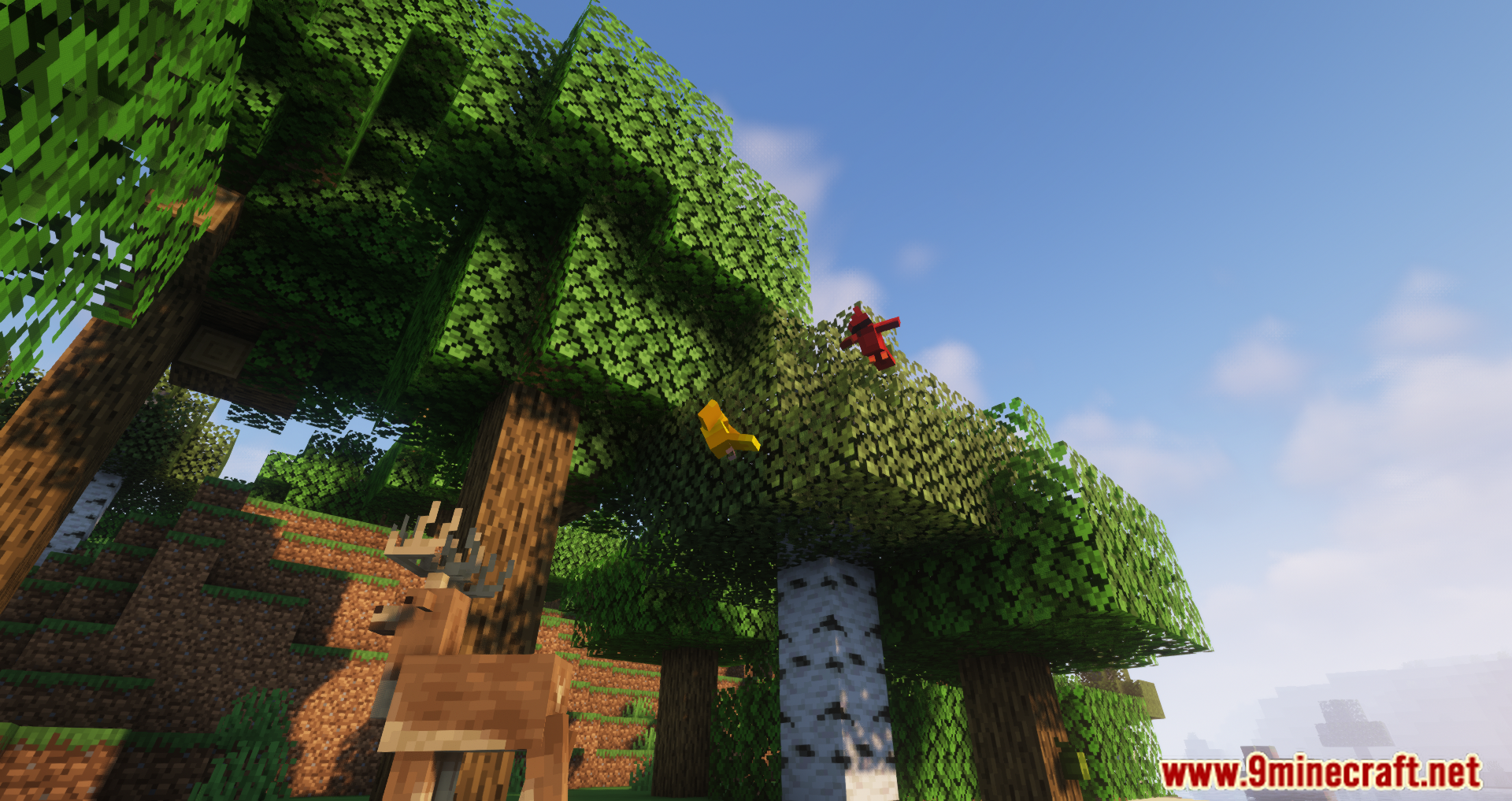