Ok Zoomer Mod (1.19.2, 1.18.2) adds zooming to the program. The default zoom key is set to C. However, the zoom itself can be customized with different features such as zoom scrolling and smooth transitions. This is not the end of the story. You can control your zoom from here! The config screen, which is accessible via the MOD Menu, allows you to modify the default zoom behavior or restore the OptiFine zoom by pressing a button.

The classic way of moving the camera around which OptiFine uses, but more compatible with Vanilla’s cinematic camera itself! It has 3 modes: off, vanilla, and multiplied. Vanilla is exactly like the game’s cinematic camera feature, and Multiplied multiplies the values used for the smoothiness, reducing or increasing the lingering.

The alternative way of moving the camera around, introduced by WI Zoom. When zoomed in, the mouse sensitivity is divided dynamically, the further is zoomed in, the slower the mouse is, allowing for more precision. Can be enabled or disabled.

A feature from this mod itself, it adds transitions between zooming in and out instead of a sudden change. It has 3 modes: off, smooth and linear. Smooth transitions are similar to Vanilla’s dynamic FOV while linear transitions takes constant steps until it reaches the state.

The behavior of the zoom key itself. It has 3 modes: hold, toggle, and persistent. Hold needs the key to be hold in order to zoom, Toggle allows for toggling the zoom with the key, Persistent makes the zoom permanent, with the key being used in order to scroll the zoom (recommended with a 1.0 zoom divisor).

Another feature introduced by WI Zoom, it allows for using the mouse wheel in order to zoom in or zoom out, its specifics can be adjusted in the Values section.

Adds more 3 keybinds, “Increase Zoom”, “Decrease Zoom” and “Reset Zoom”. Best used in combination of a toggled or persistent zoom. Can be disabled or enabled, but requires a Minecraft restart in order to apply the changes.

Adds a overlay while zoomed in. The texture is a vignette by default, but it can be changed with a resource pack. The texture path is “assets/okzoomer/textures/misc/zoom_overlay.png”

The divisor which is ultimately applied to the FOV while zoomed in.

The minimum zoom divisor which zoom scrolling or the extra keybinds can reach.

The amount which decreases or increases the zoom divisor when scrolled or when the extra keybinds are used, the lesser scroll step is used when the zoom divisor is below the default and the regular when above it.

The multiplier which is applied to the cinematic camera while the Multiplied mode is used.

The multiplier used by the smooth transition, higher is faster, lower is slower.

The limits of the linear transition’s step, used in order to stop the transition from going too fast or too slow.

Allows for resetting the zoom with the mouse’s middle button, meant to be used along with zoom scrolling or extra keybinds, effective with a persistent zoom.

Unbinds the “Save Toolbar Activator” is both it and the zoom key are set to C, it’s enabled when the config file is created but it disables itself once the key’s unbound, it can be enabled in the config screen in case the automatic unbinding doesn’t work.

When enabled, this mod will print “[Ok Zoomer] owo what’s this” or variations of it in the console log when config is loaded, originally meant as a signal that this is an indev version of the mod, it can be enabled, independent of the stability. 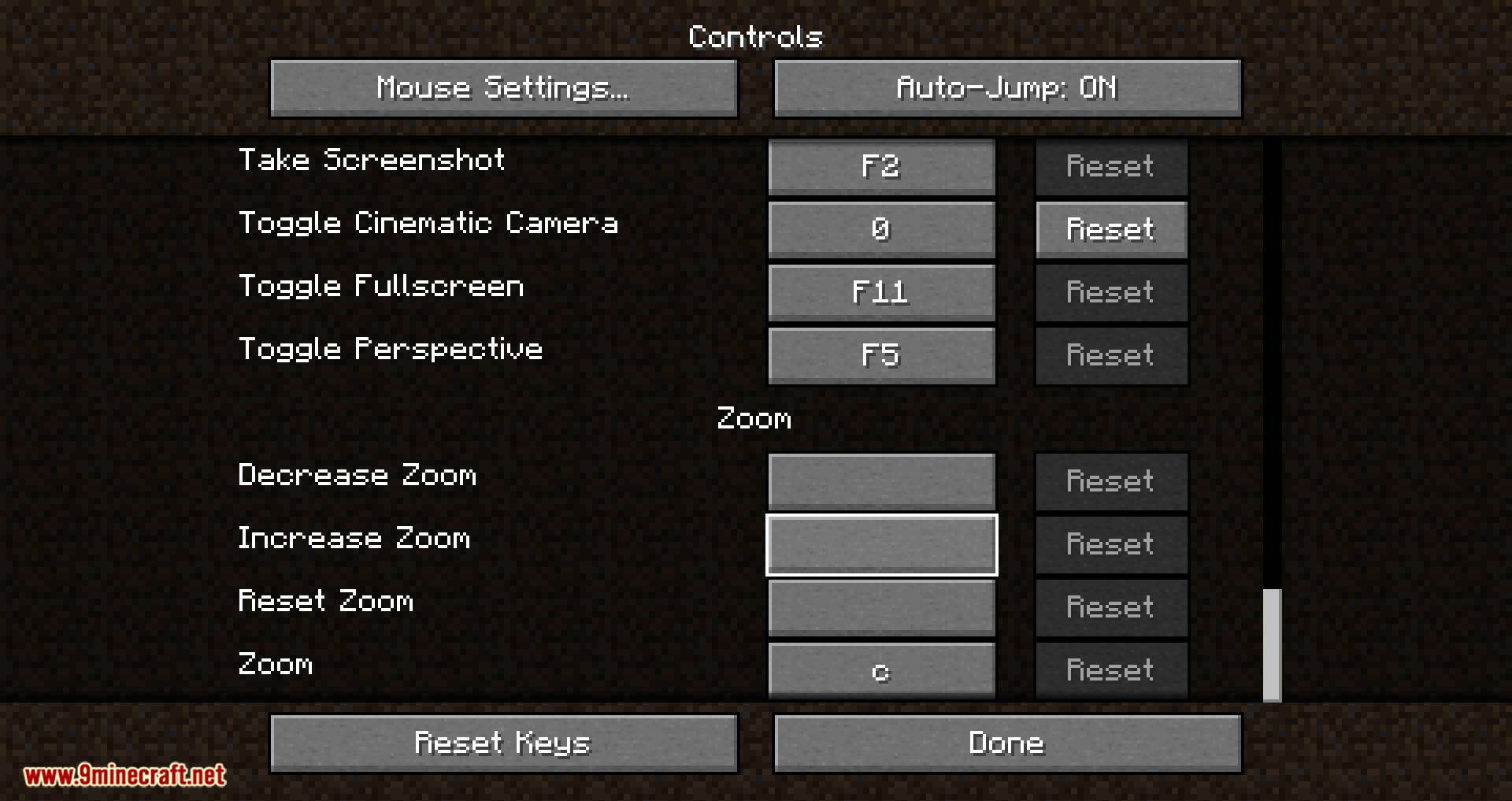 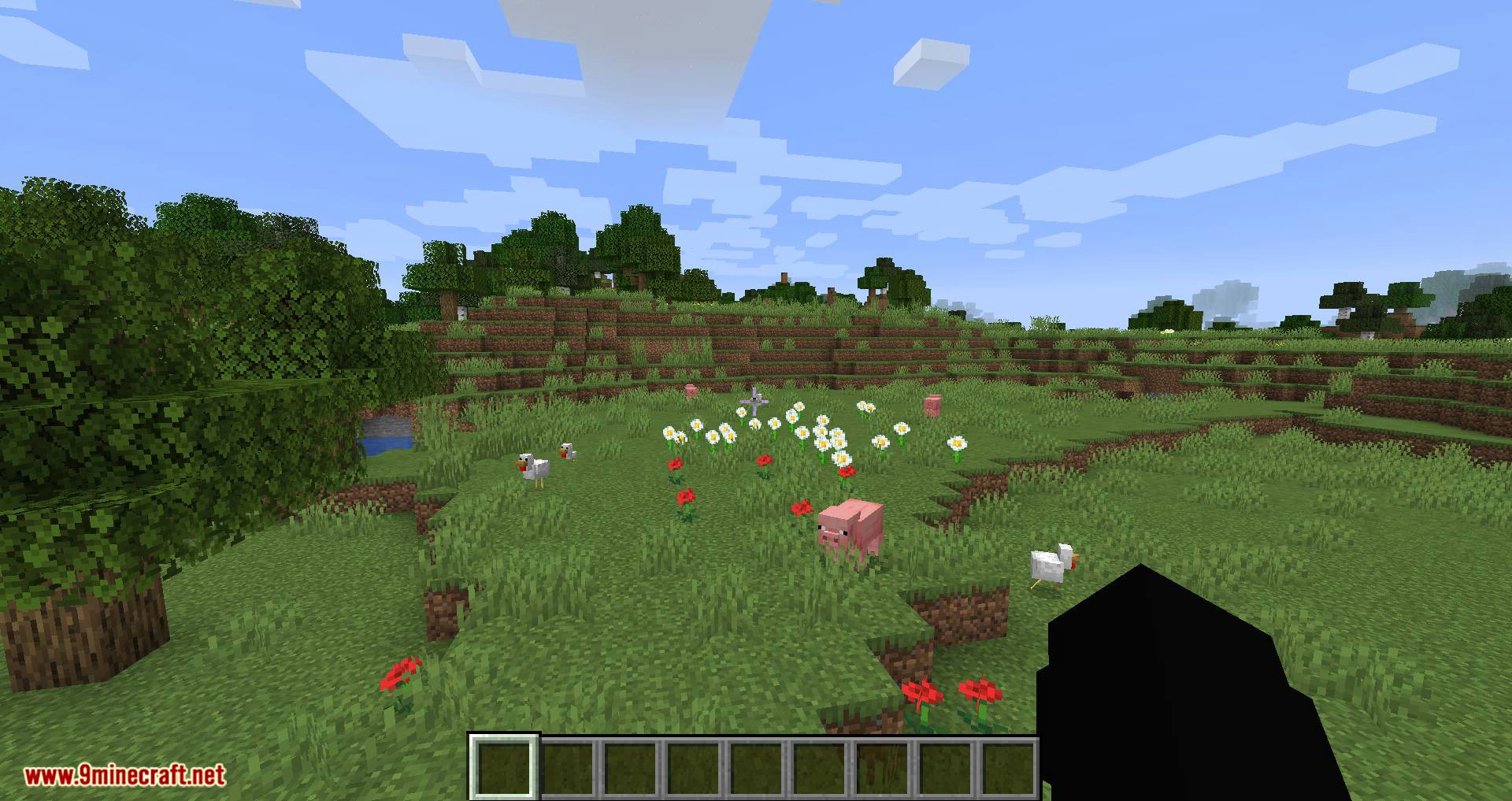 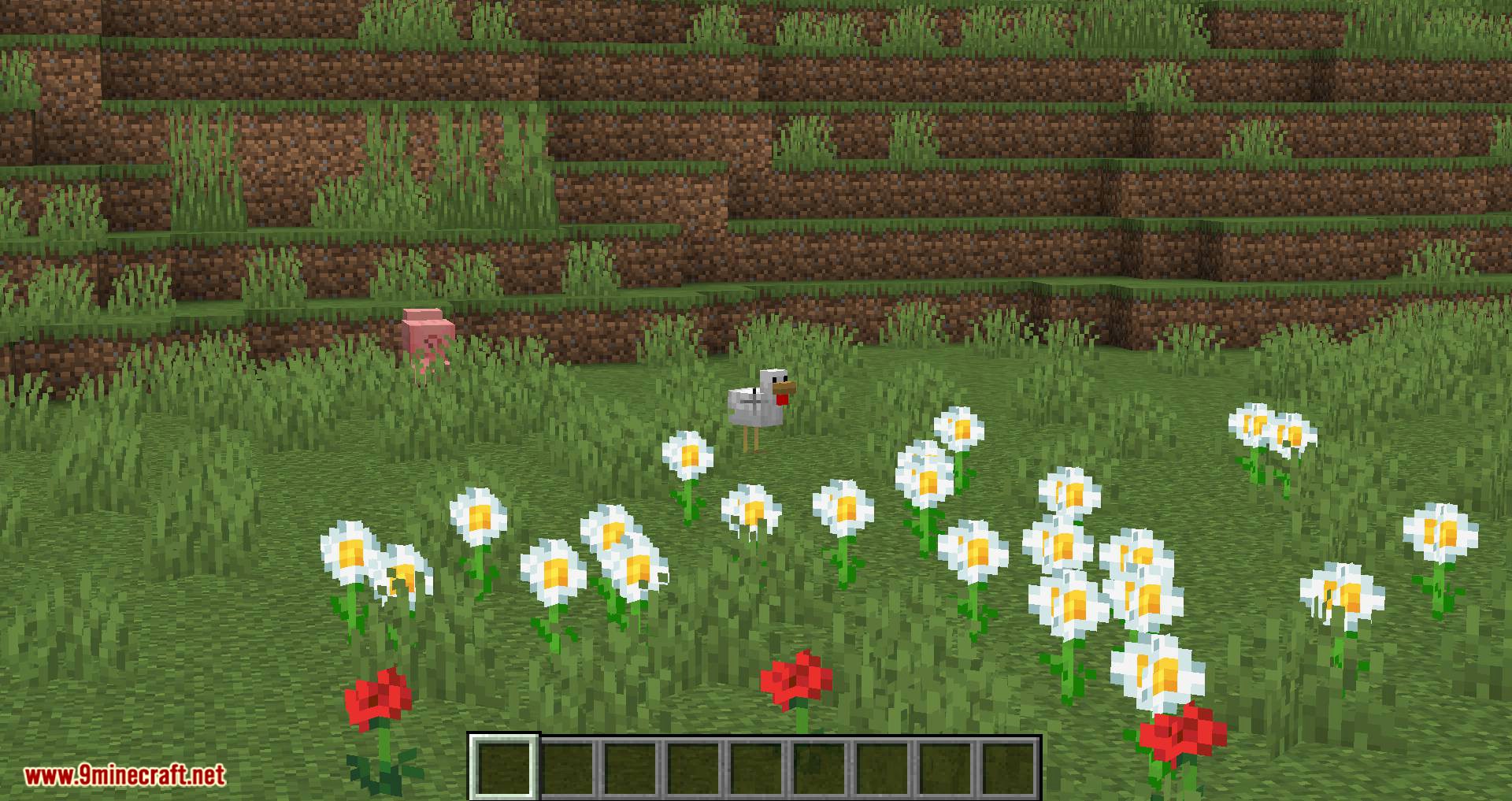 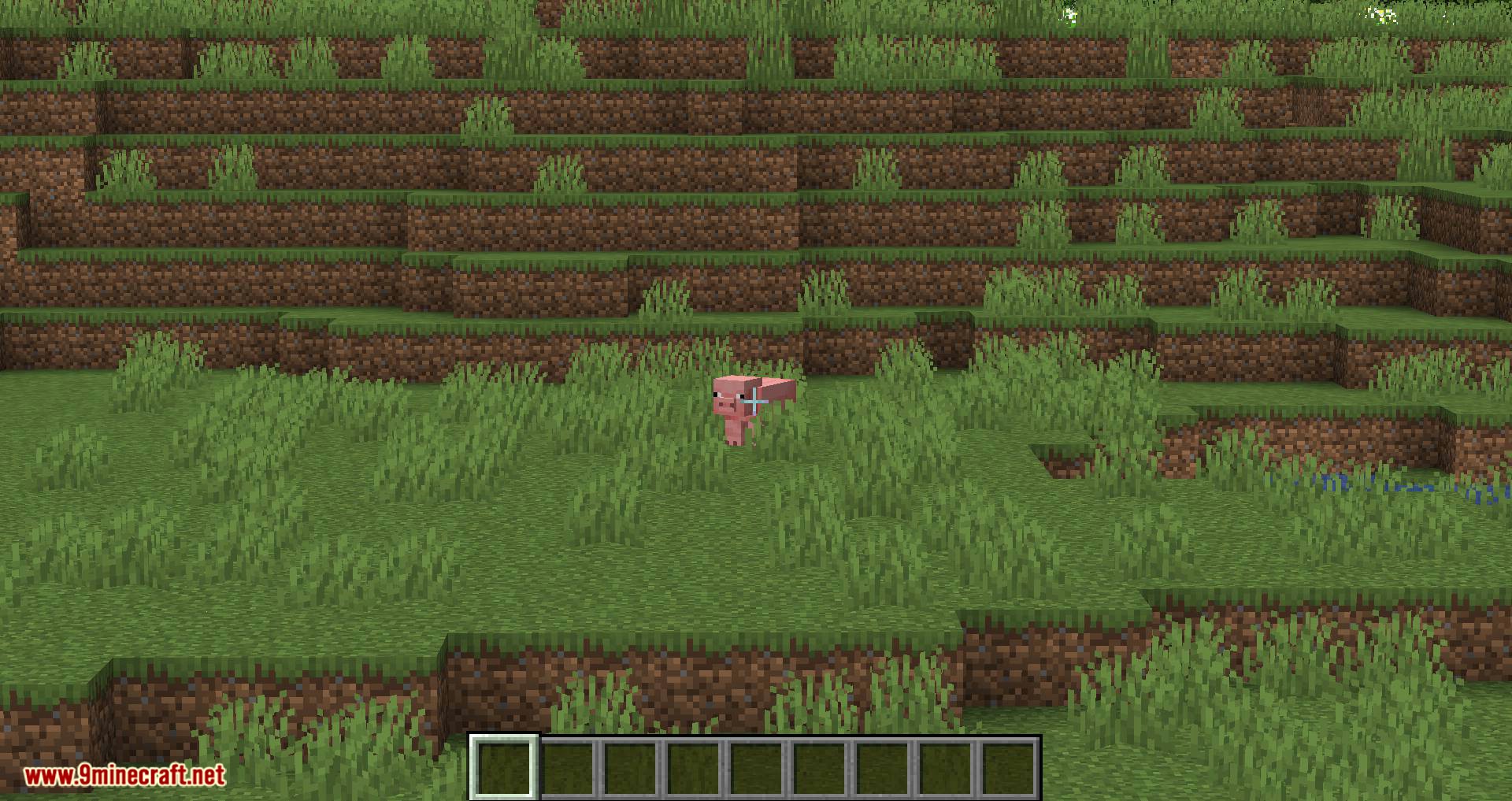 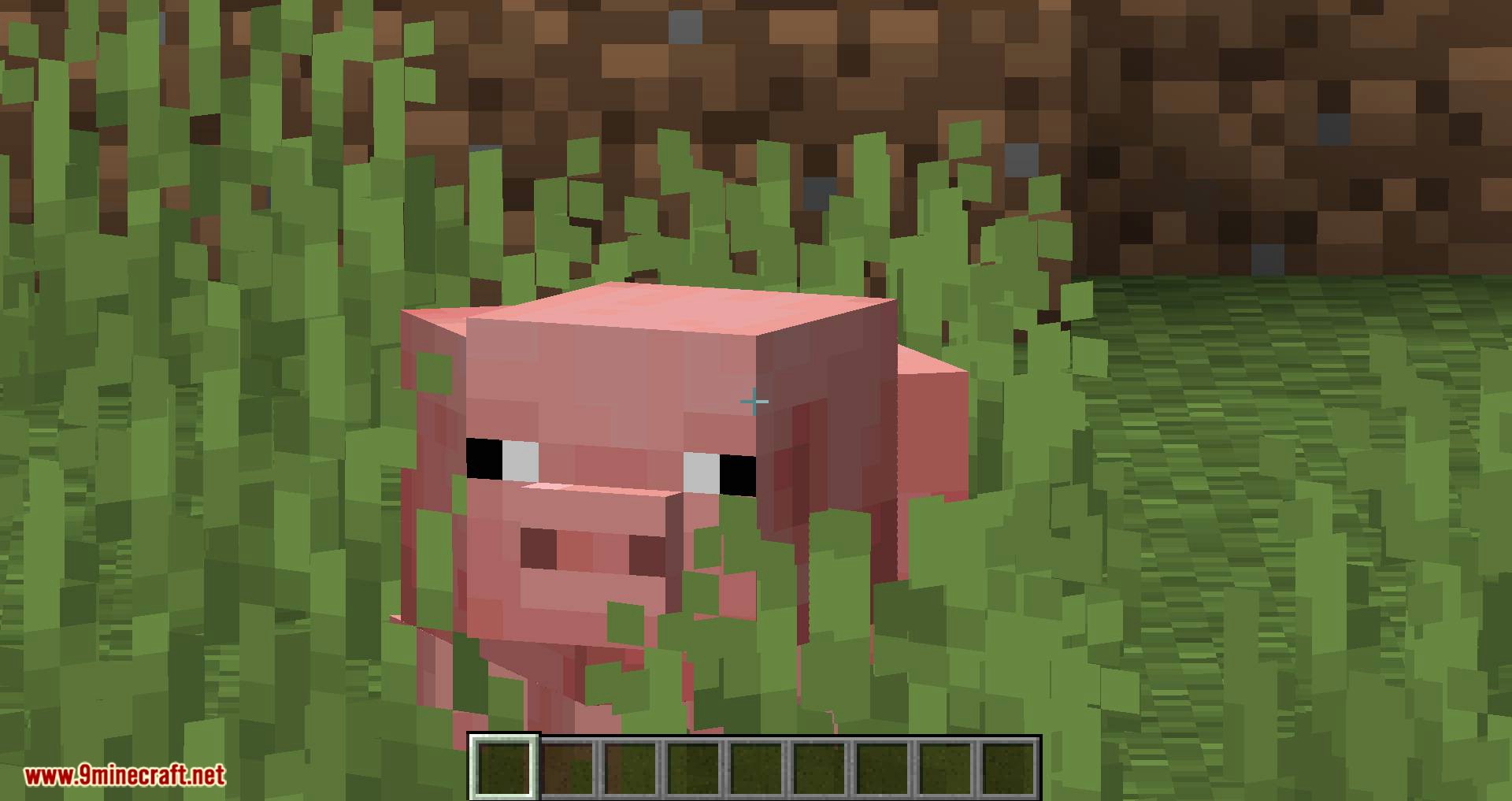 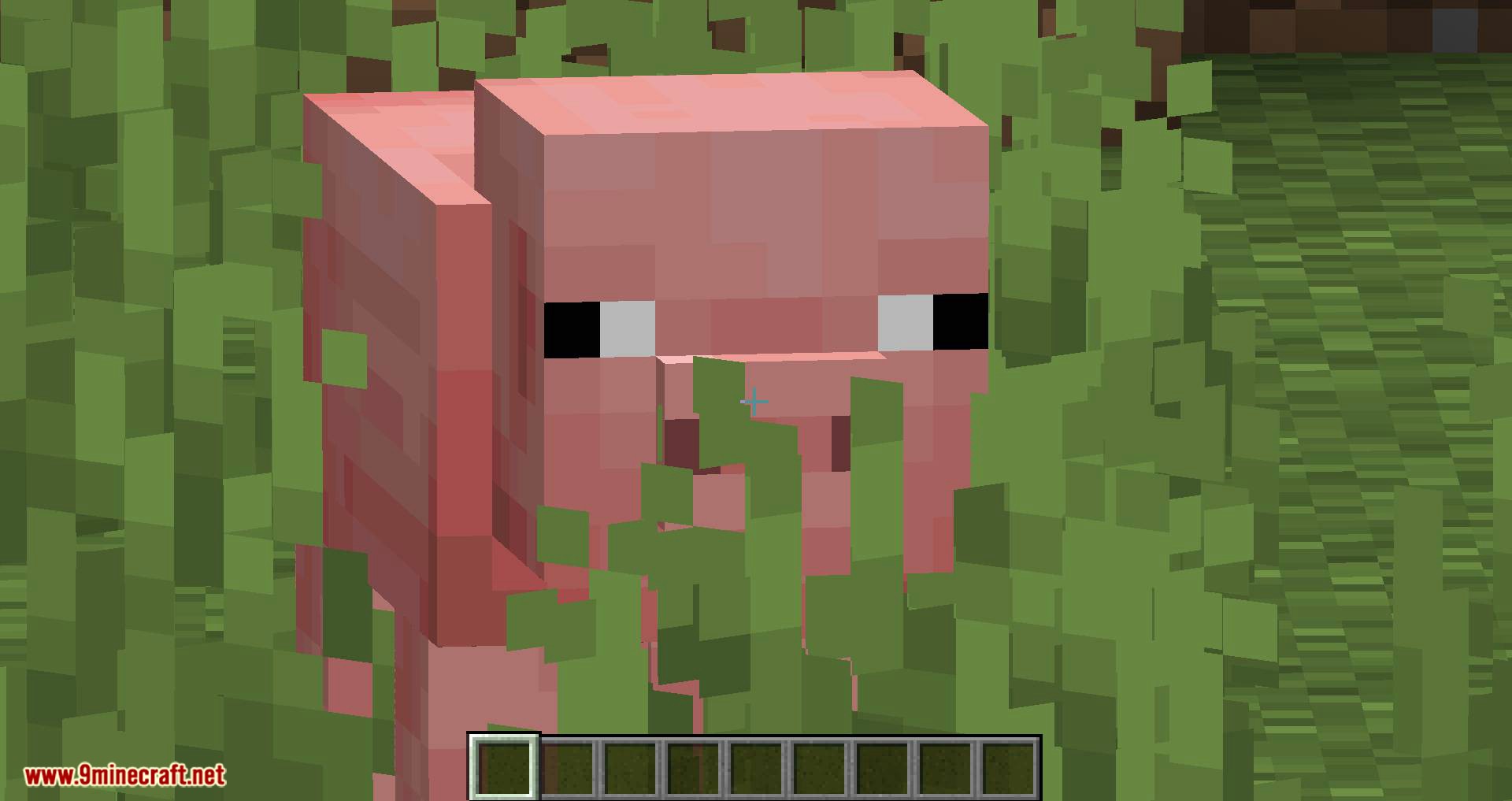 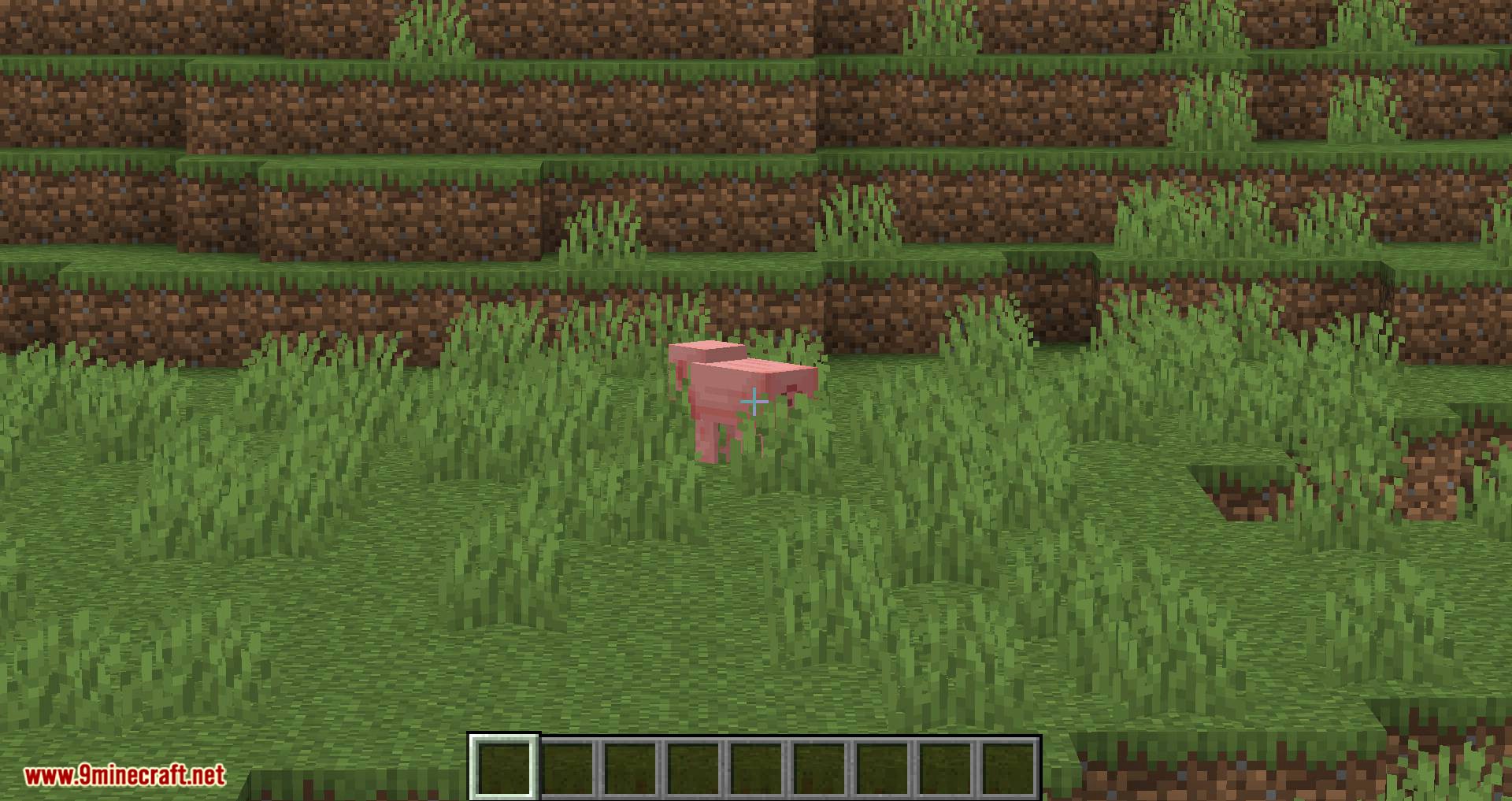 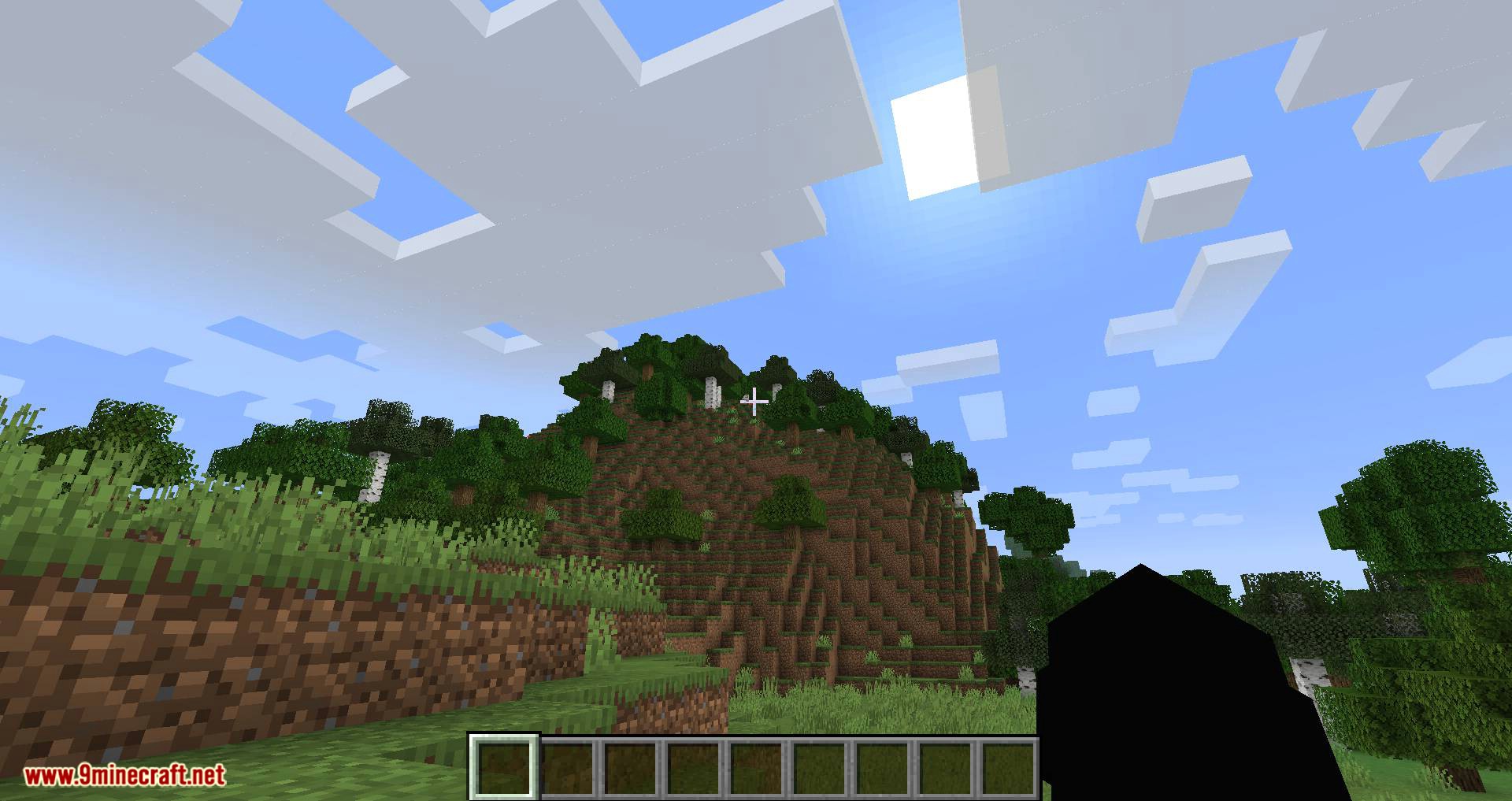 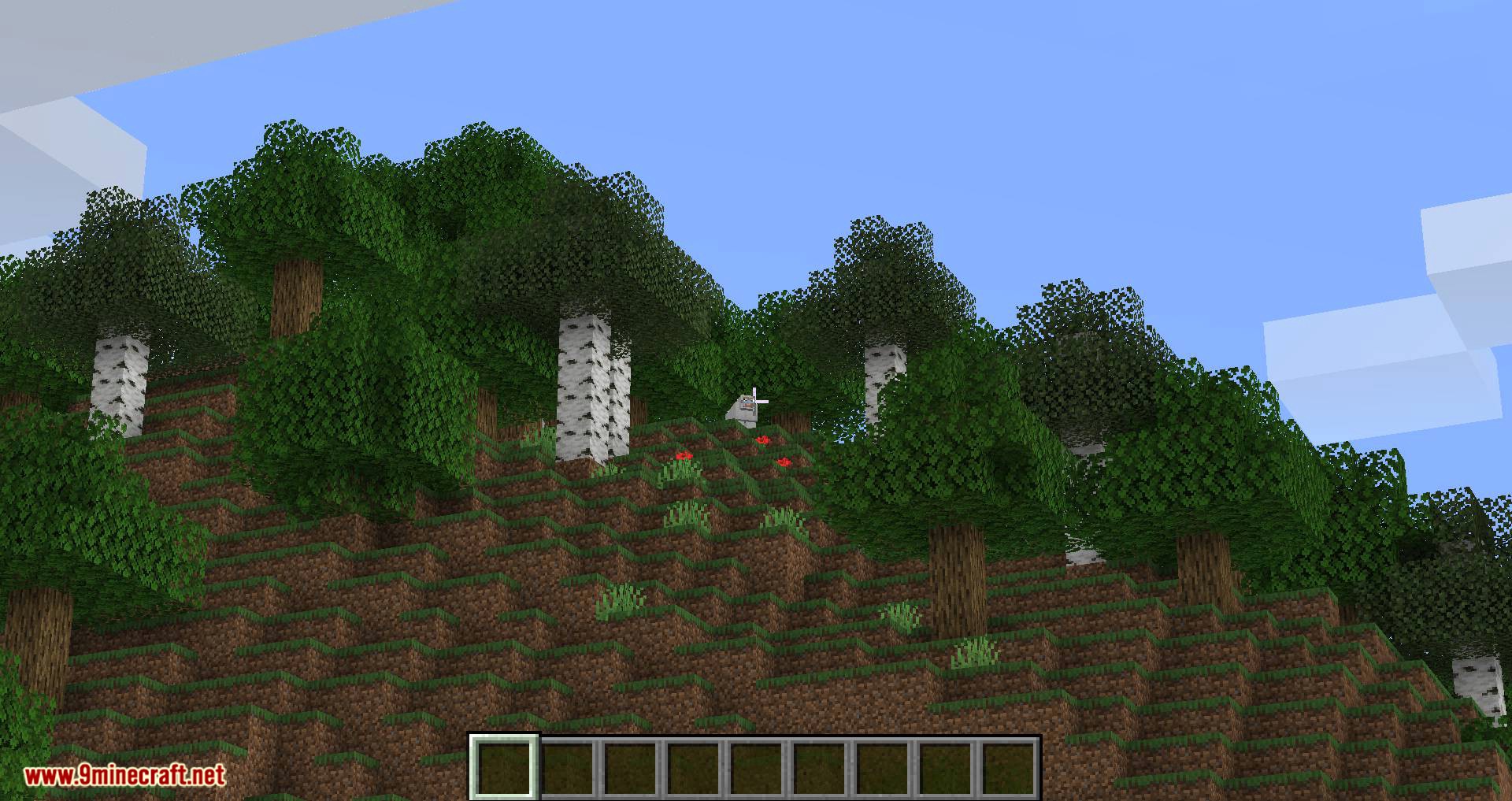 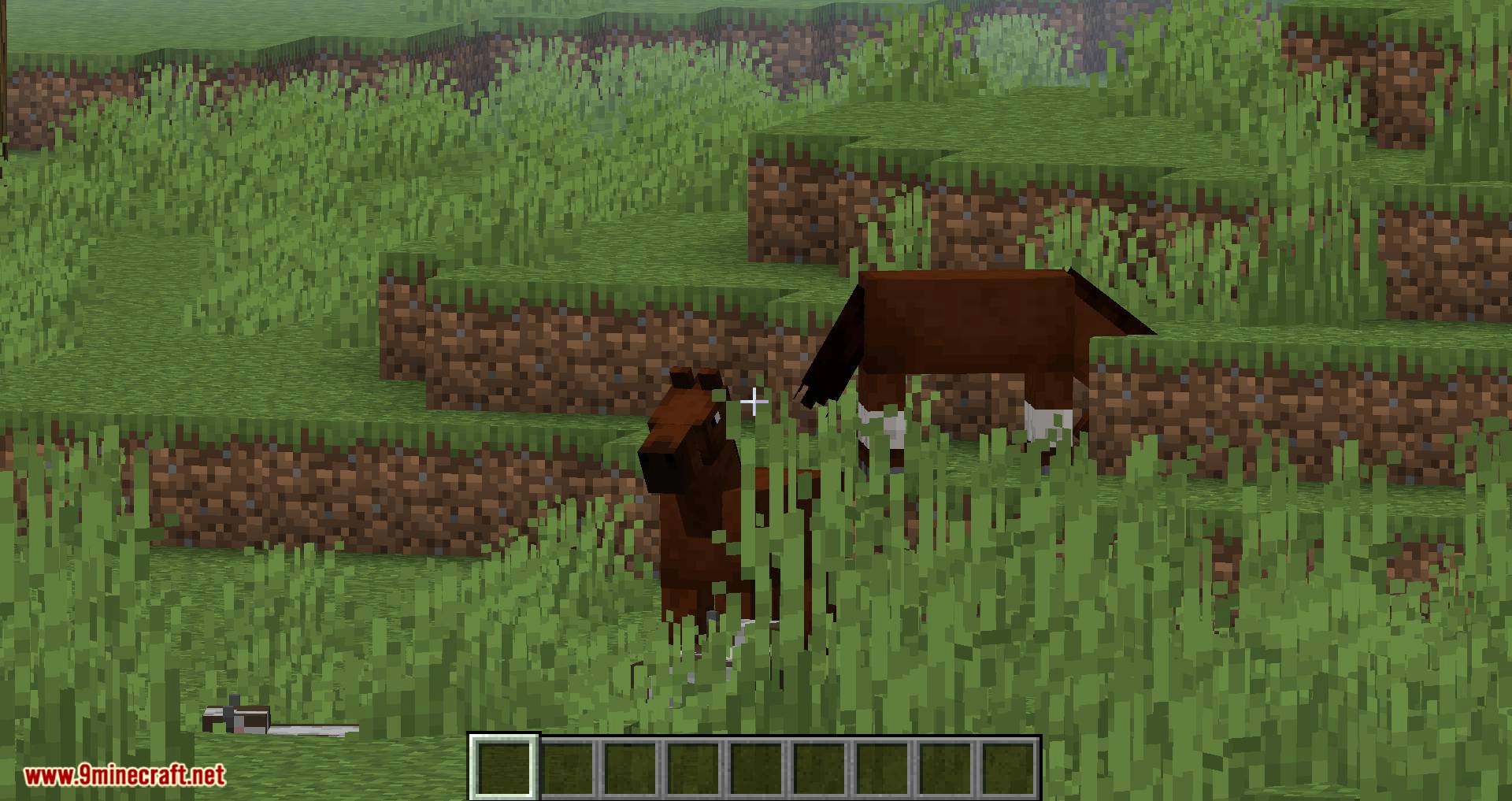