A collection of antique firearms. Smelt bullets and craft parts to create guns, including varieties such as:

Loading a gun in the crafting grid will return a loaded gun, able to be fired once before having to load again. Better bring some more guns along with you. All flintlocks and matchlocks have trouble in the rain and water, just like the real deal! Guns will not fire while standing in water, matchlocks won’t fire in the rain, and flintlocks in rain have a small chance to misfire. Matchlock weapons are cheap to produce making them the lowest quality out of the types. However, they do not require iron like their stronger counterparts, using stone/wood parts and gravel as ammo or shot instead. This mod is enhanced if paired with another mod that adds stronger creatures, as flintlock weapons make short work of vanilla mobs (That is, if you can hit them). 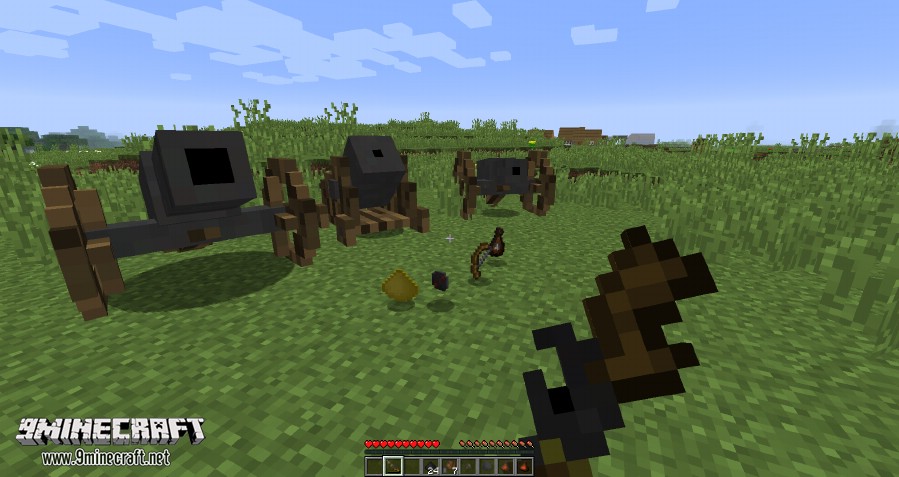 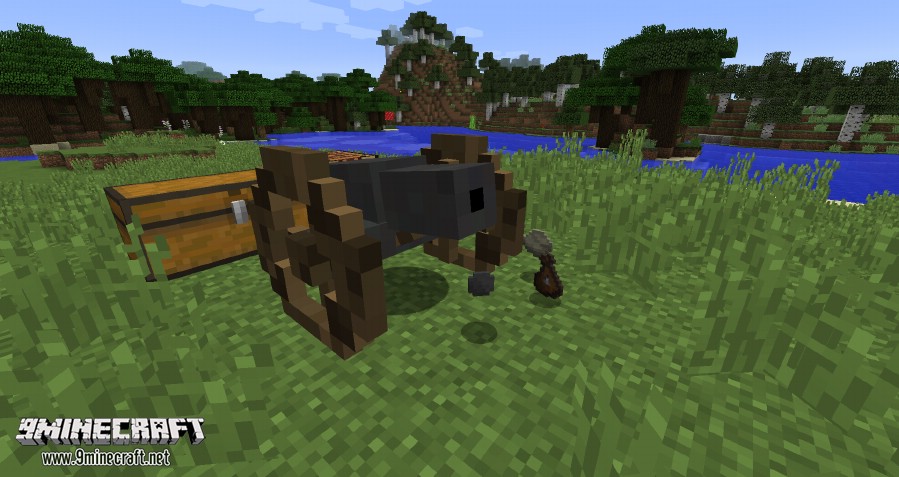 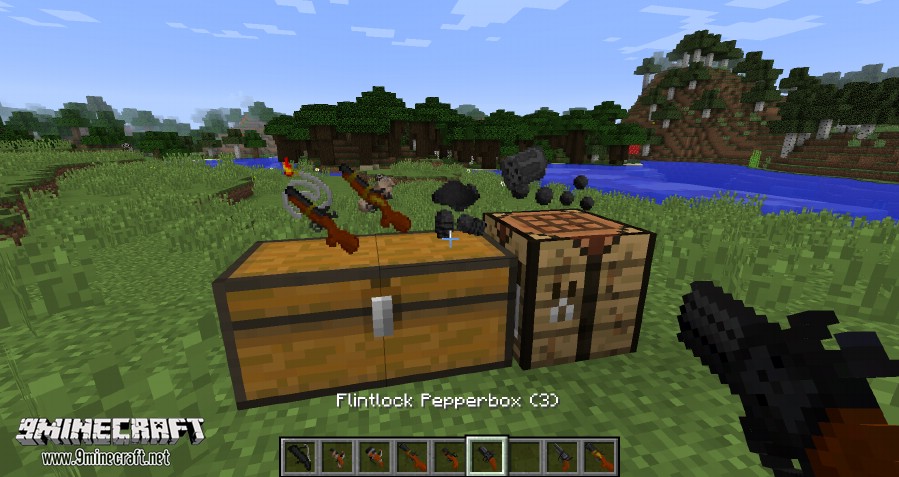 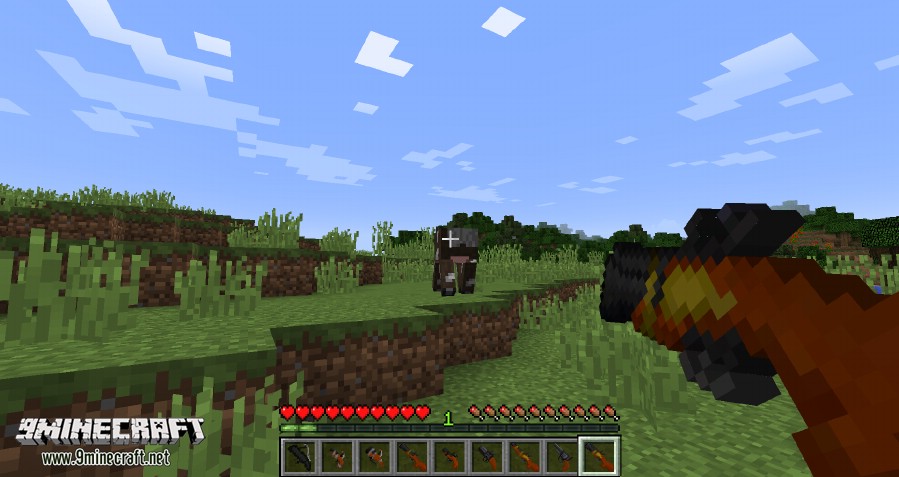 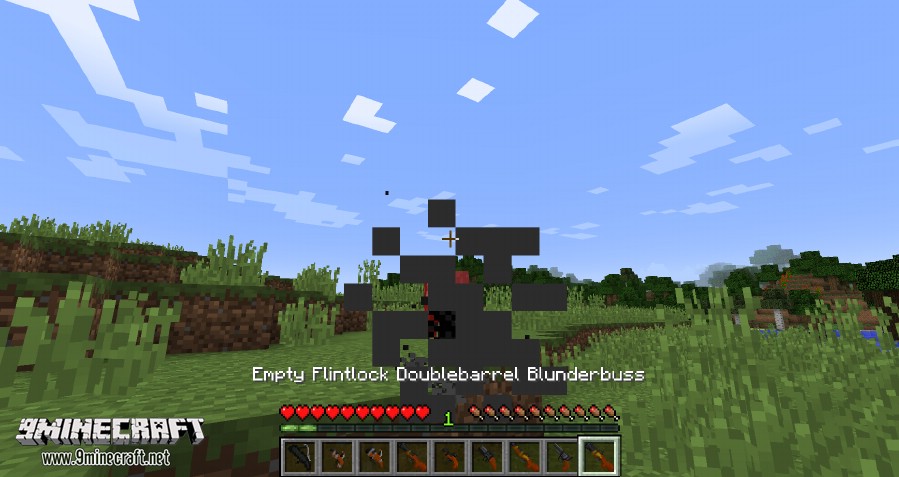 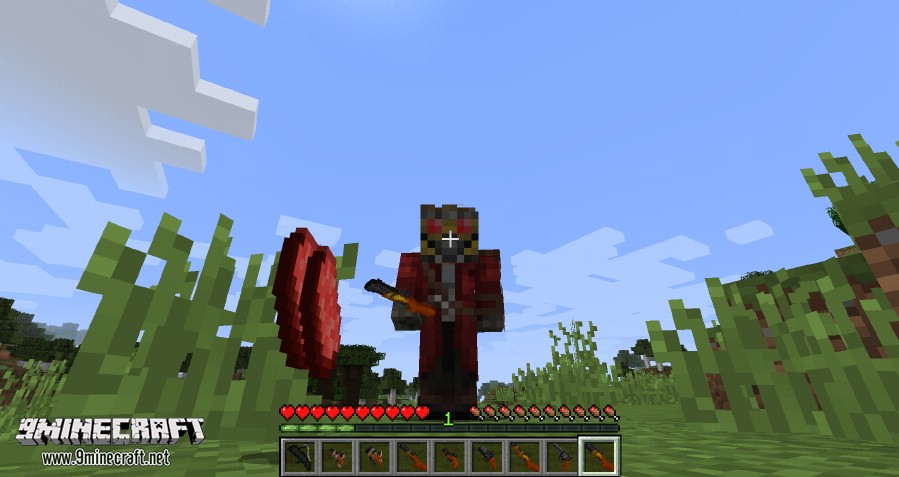 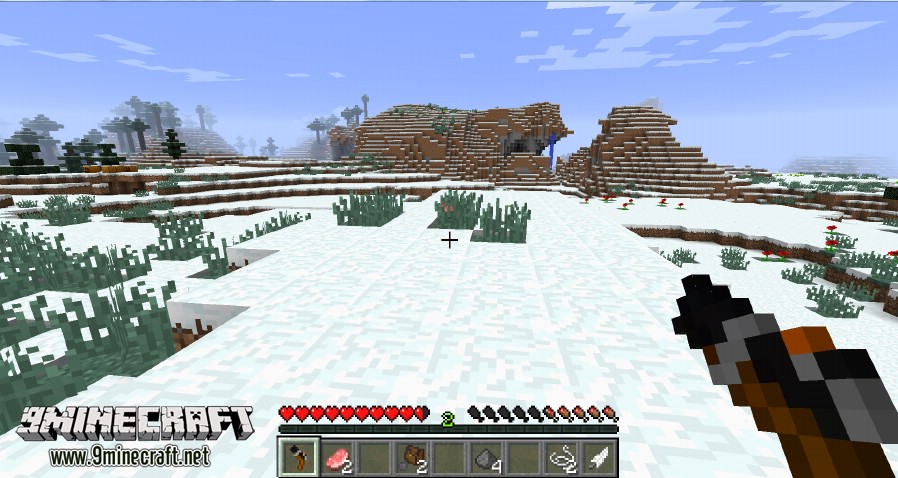 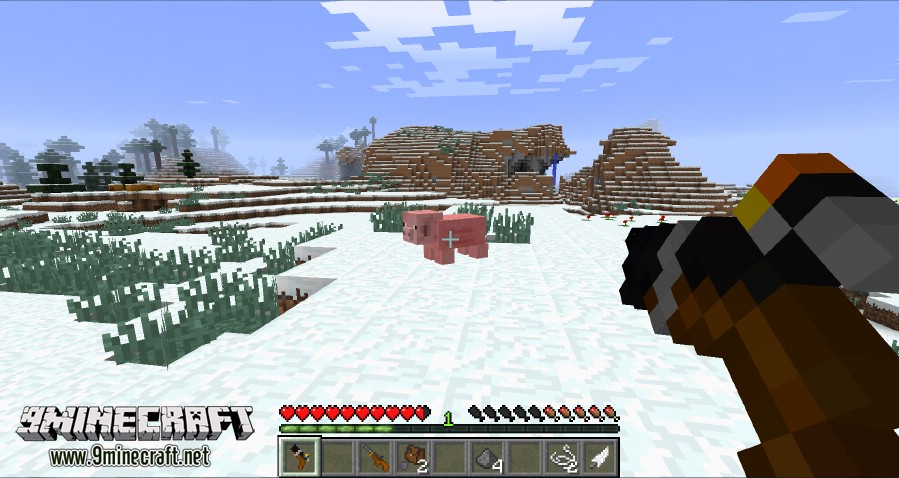 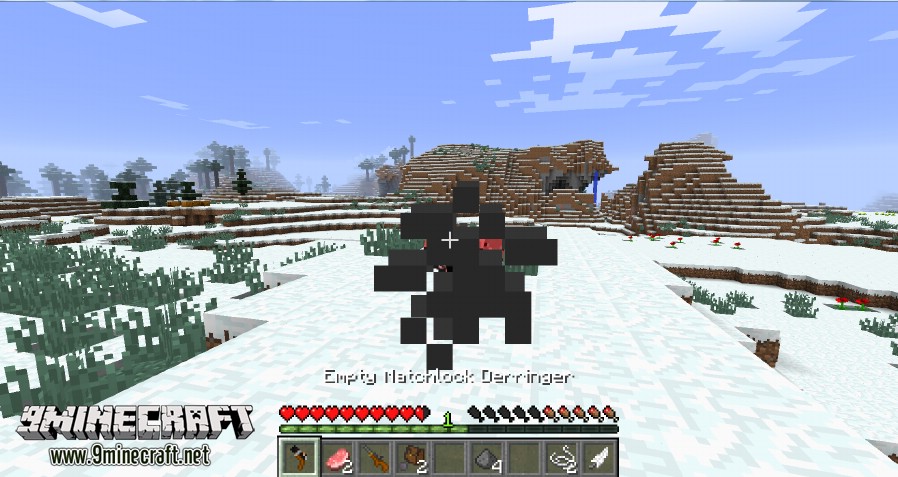 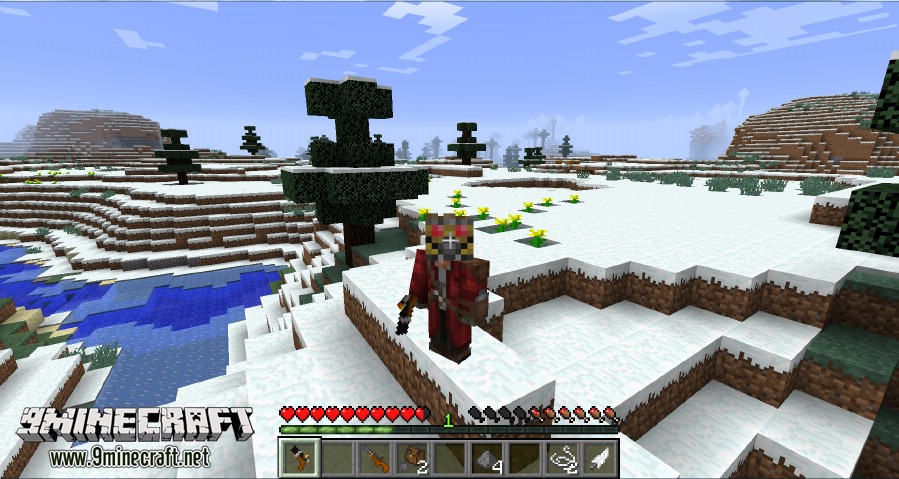 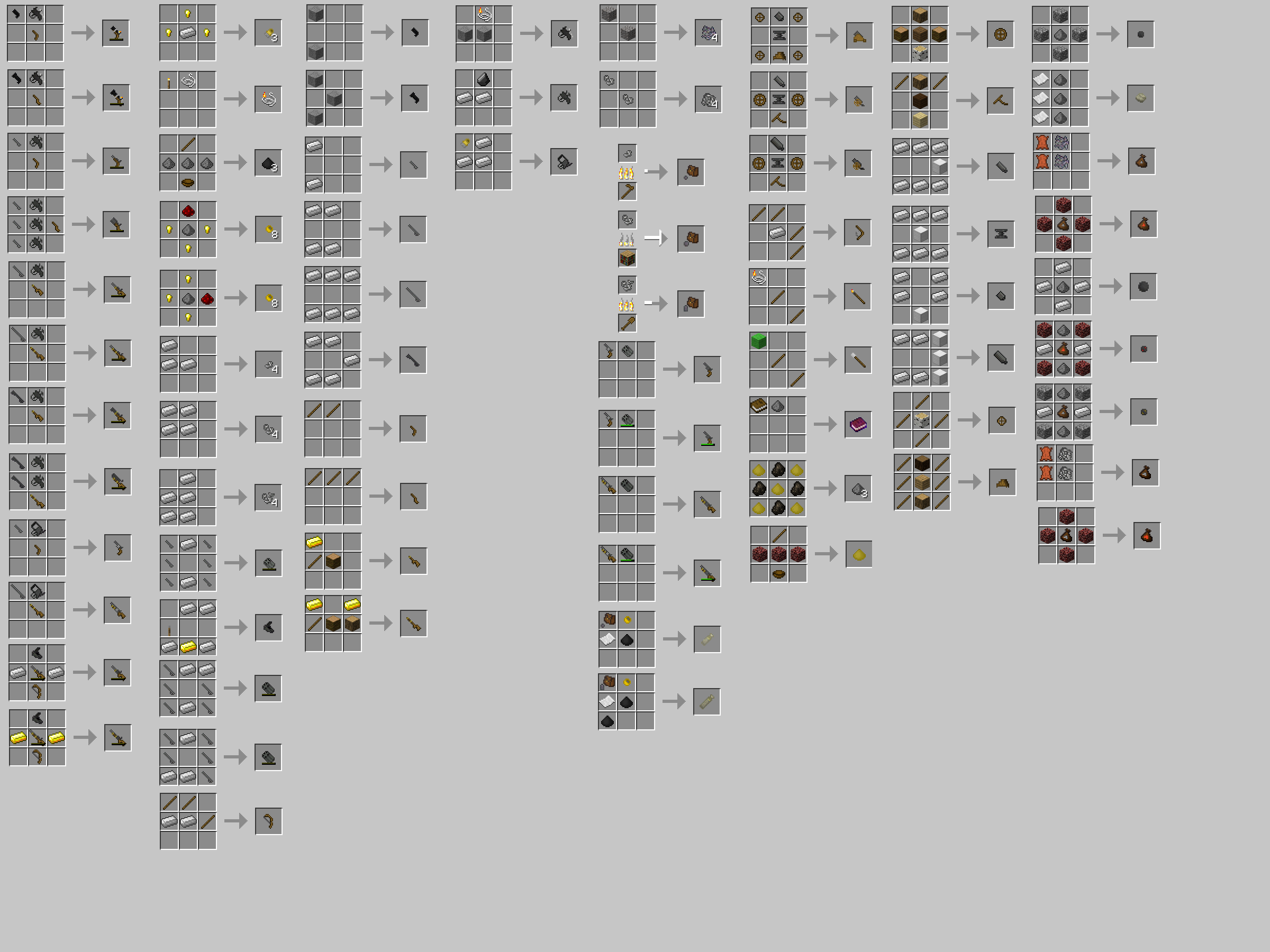