The Stick Mod (1.19, 1.18.2) adds many tools to the game, which players can use and invent. These tools are very unusual as they aren’t your standard toolsets such as the pickaxe or the ax. Instead, they are miniature versions of the professions that villagers could offer players. Players can now have the ability to be a butcher or cartographer, a priest, a cleric, or a fletcher. These tools will also save players the hassle of going to the village to hire these guys. It is easier to create a tool that you can use for the long-term than it is to simply craft one. Players won’t need to worry about protecting other villages once they reach the end of the game. 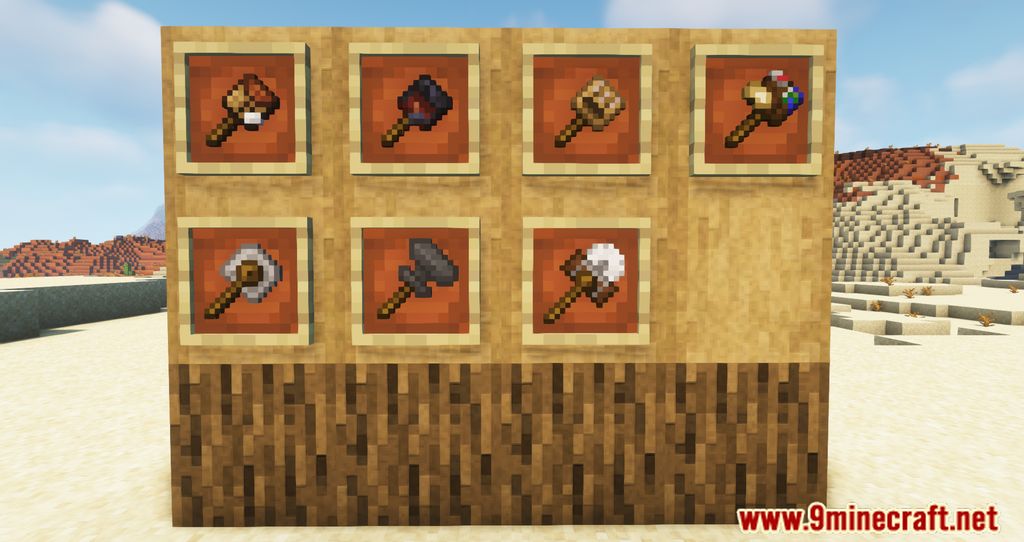 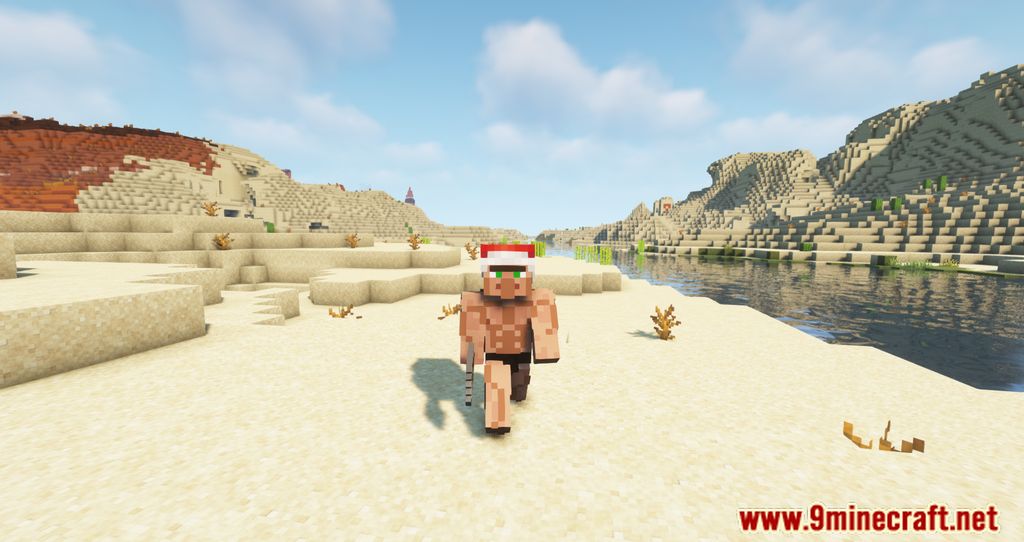 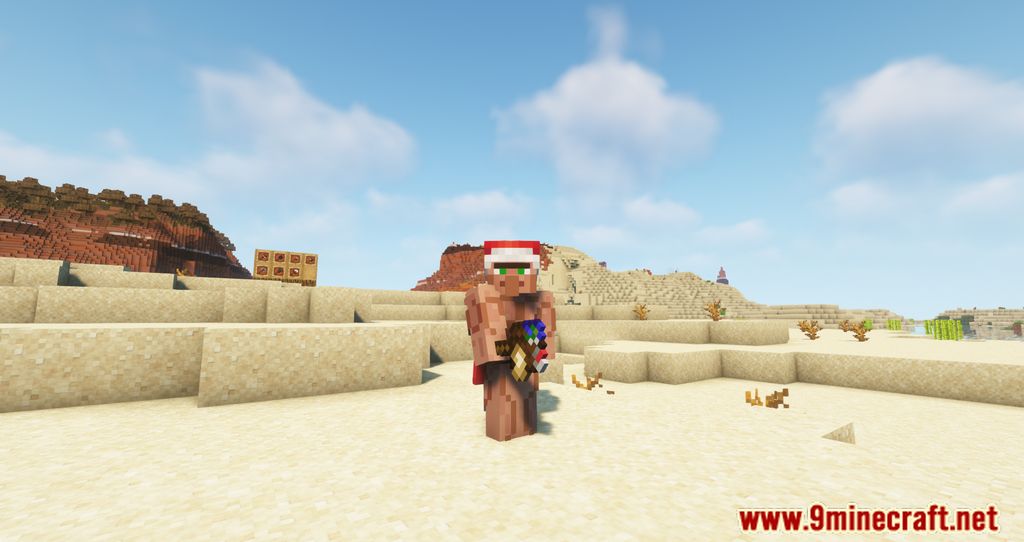 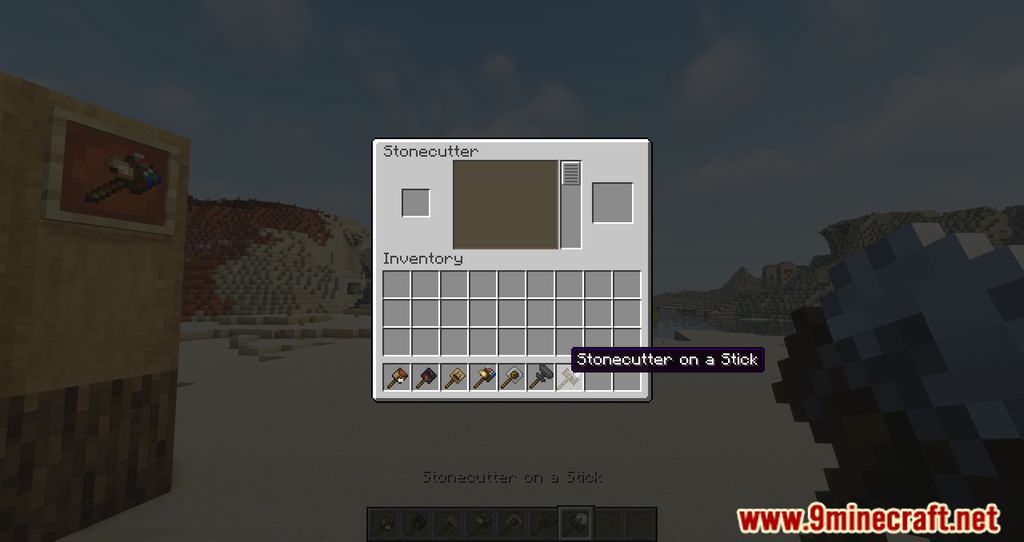 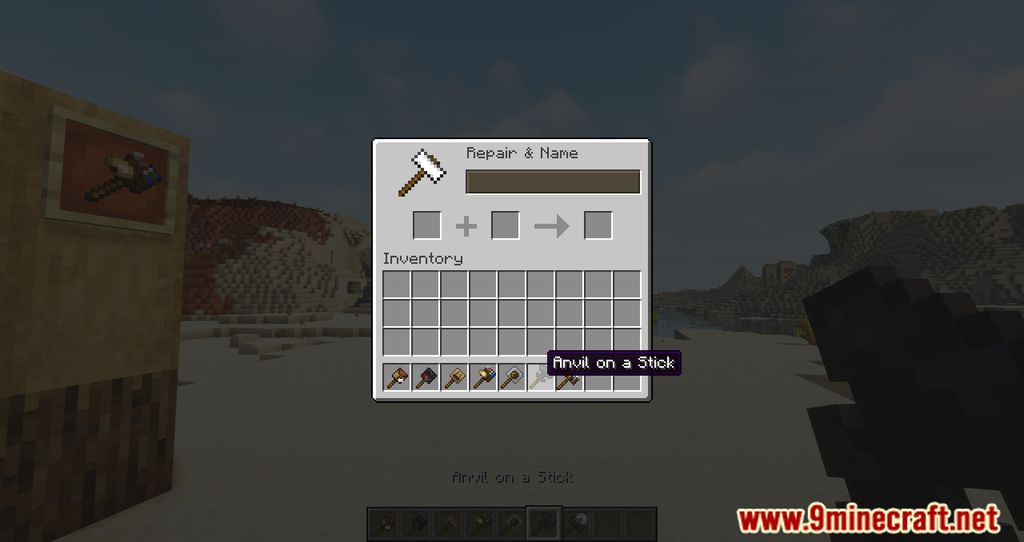 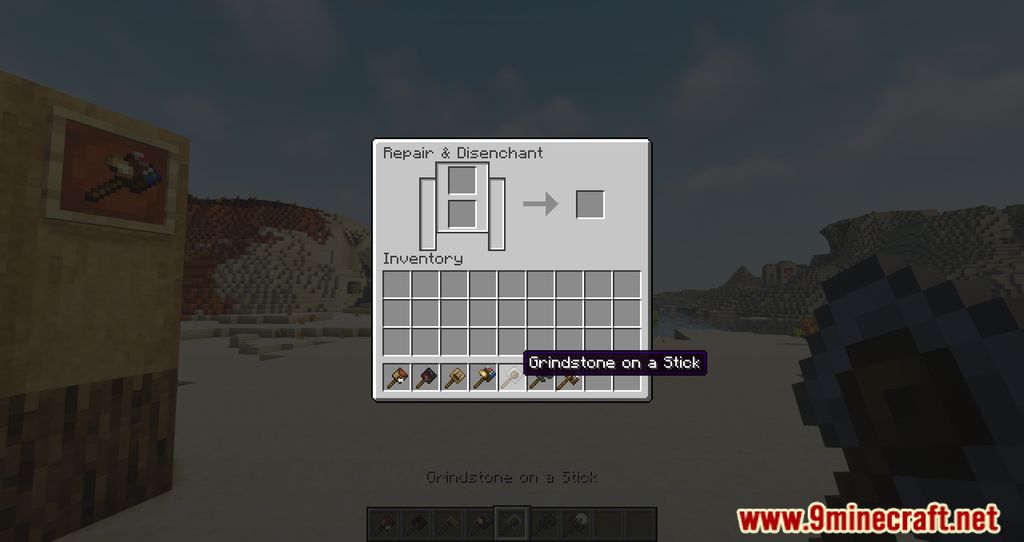 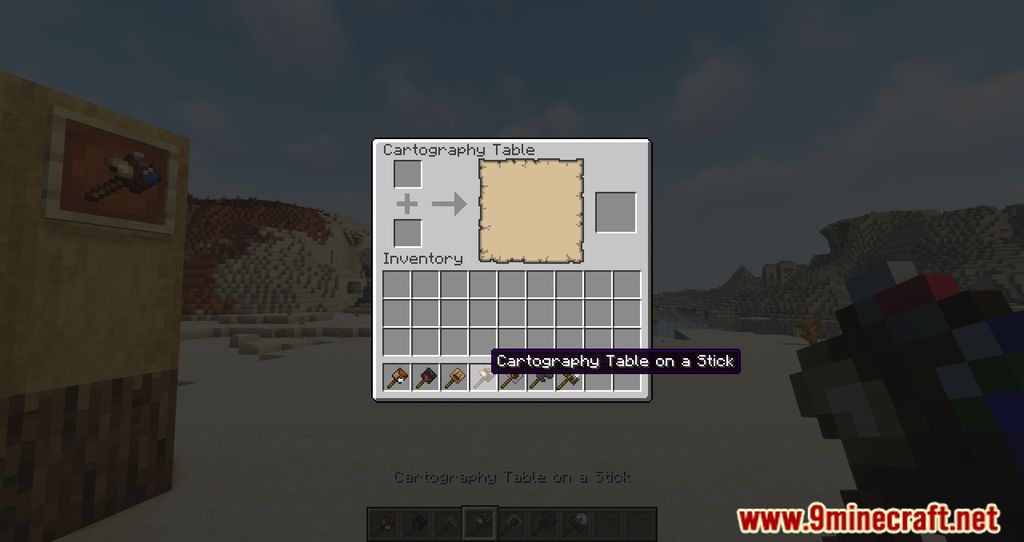 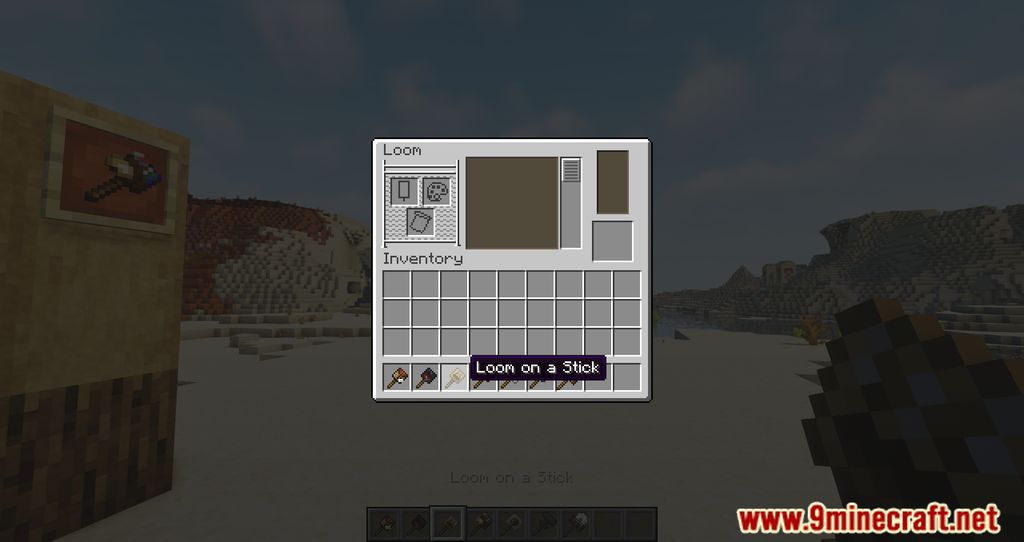 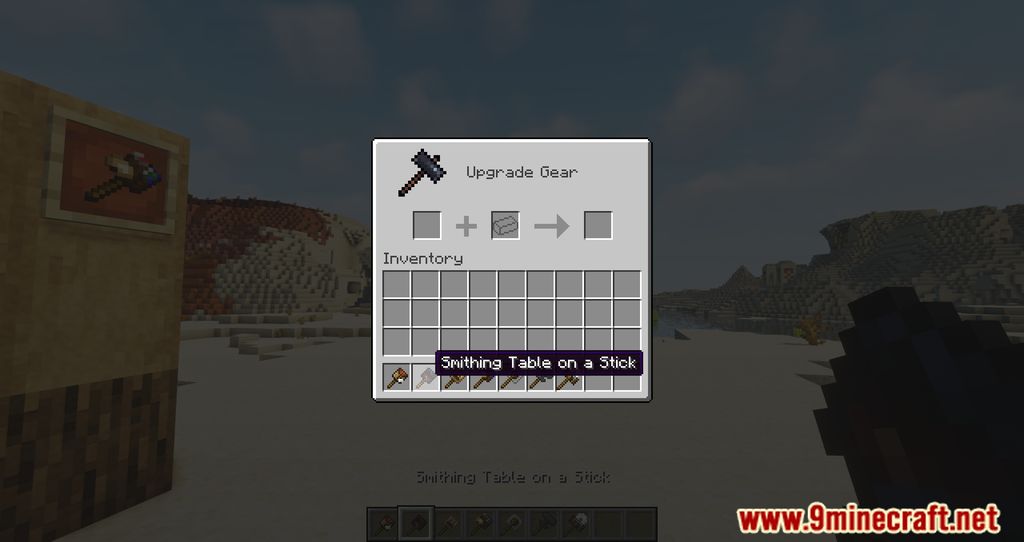 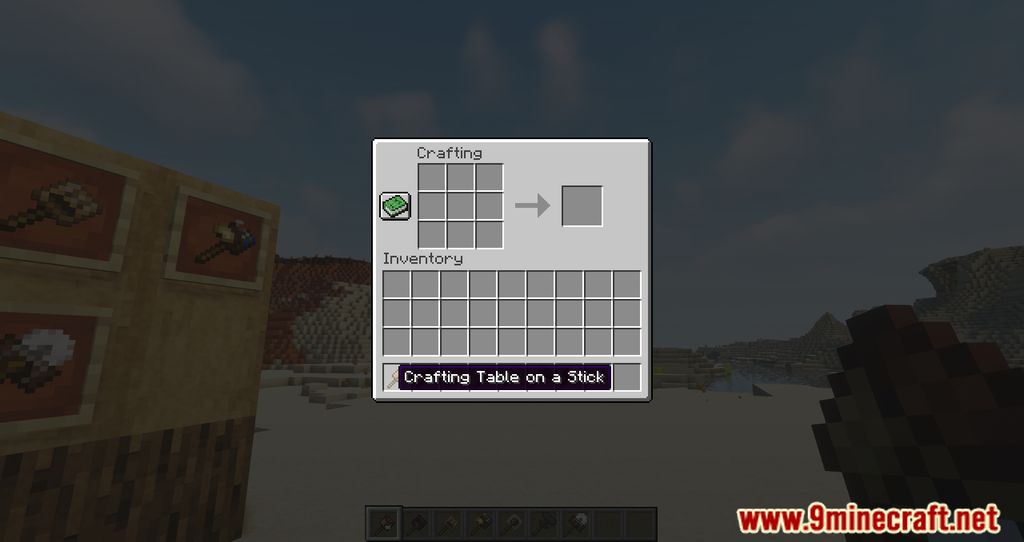