Outvoted Mod 1.16.5/1.15.2 materializes the dinosaurs concepts that were scrapped by Mojang due to various reasons undisclosed. Nevertheless, some of the concepts produced by Mojang artists look very plausible and even somewhat splendid. We, as a player could definitely see their vision of those entities being at the primary game, albeit not favourited by enthusiasts. Alas, many fans still need to find that these things become a reality and obtain their ticket to Minecraft despite that prospect seems to be nearly impossible by now. With the idealism behind Outvoted, however, players will soon be greeted with these die-hard people throughout the vision of many talented authors. So far, only the precursor of the Blaze is inserted into the game, but there will be countless things being added later on. 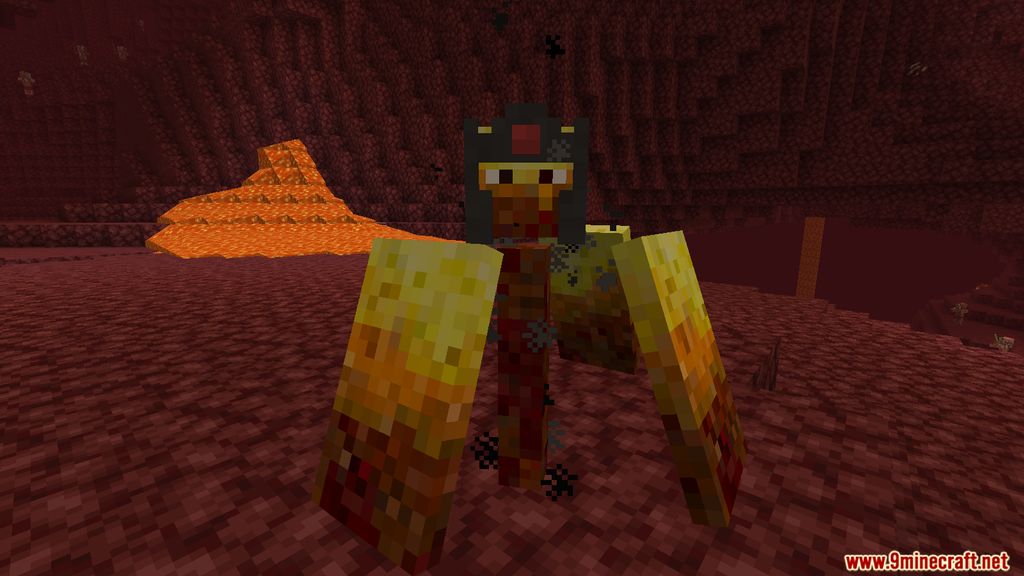 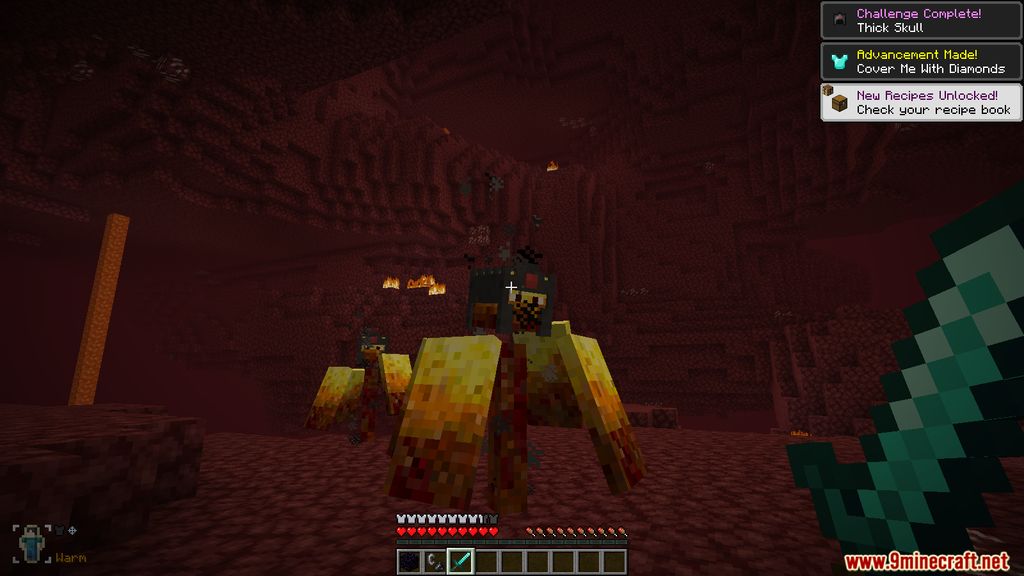 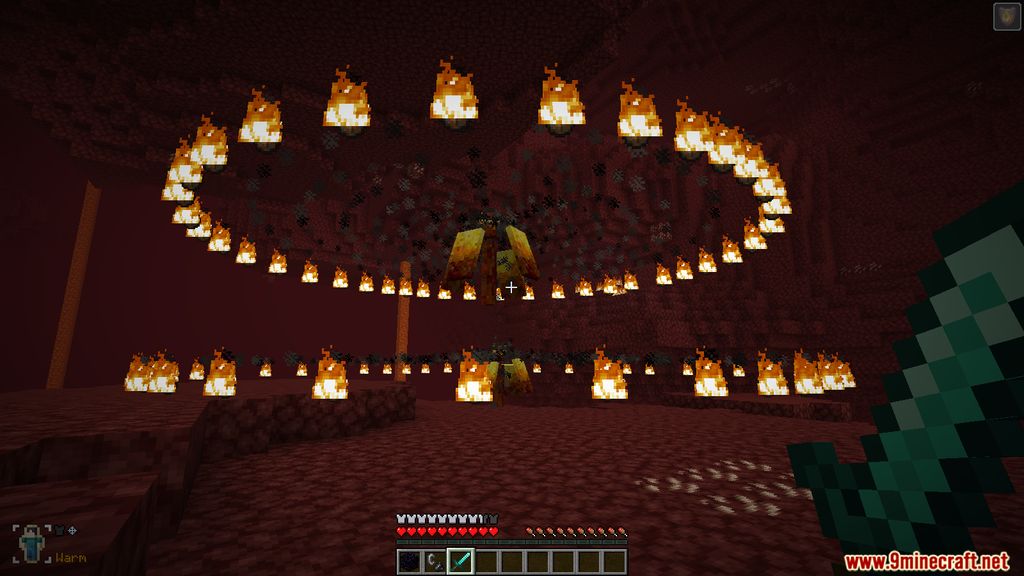 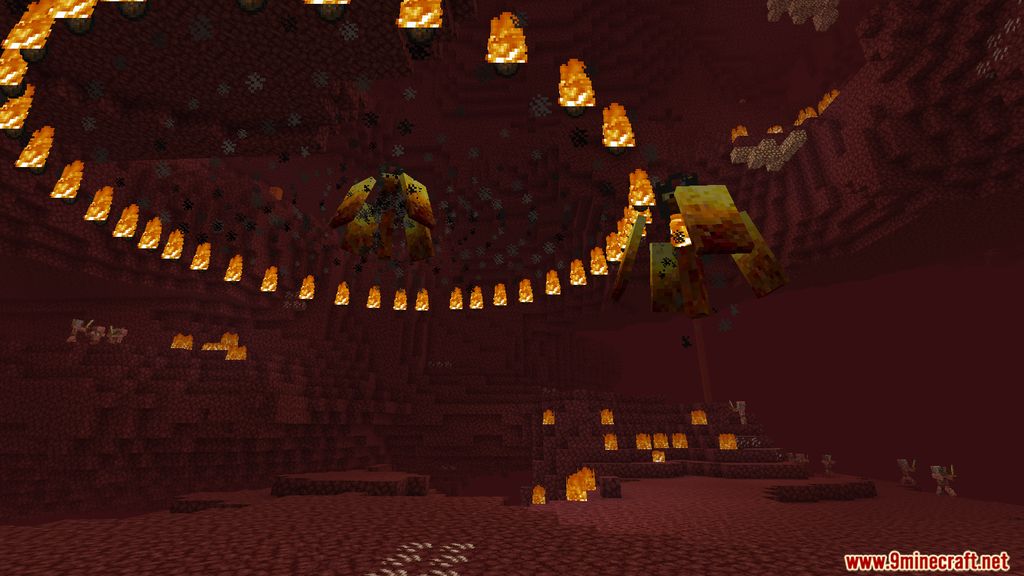 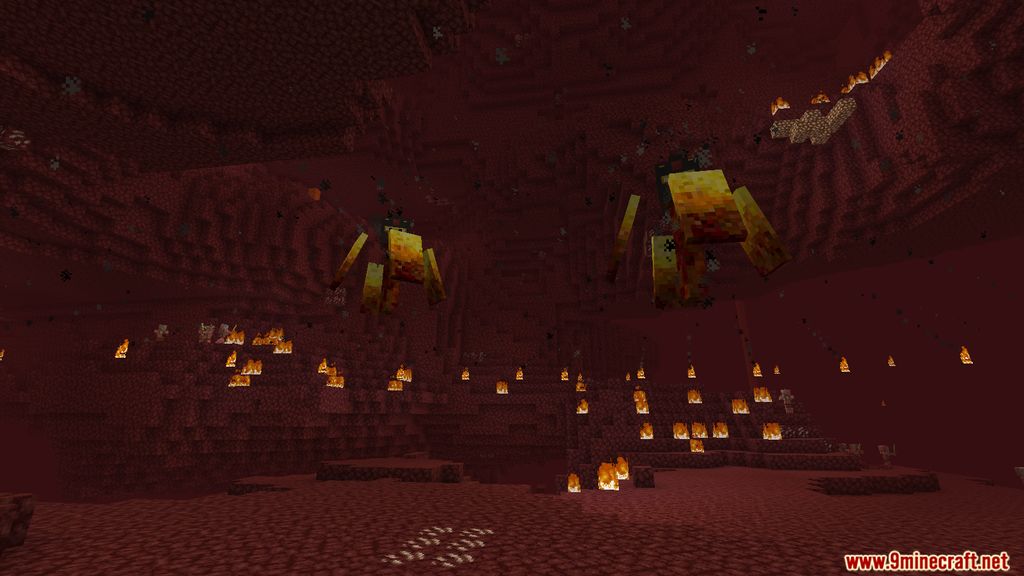 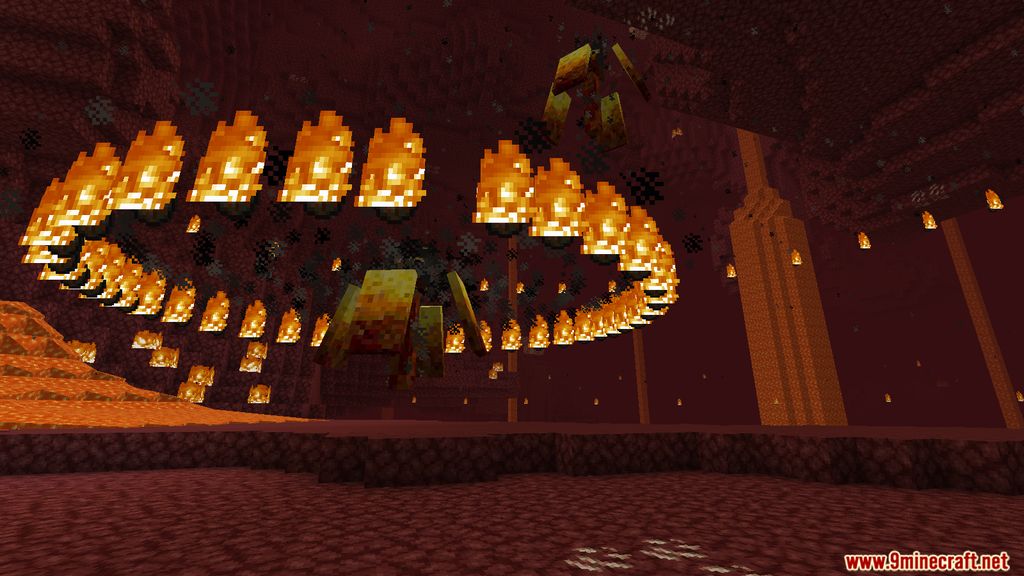 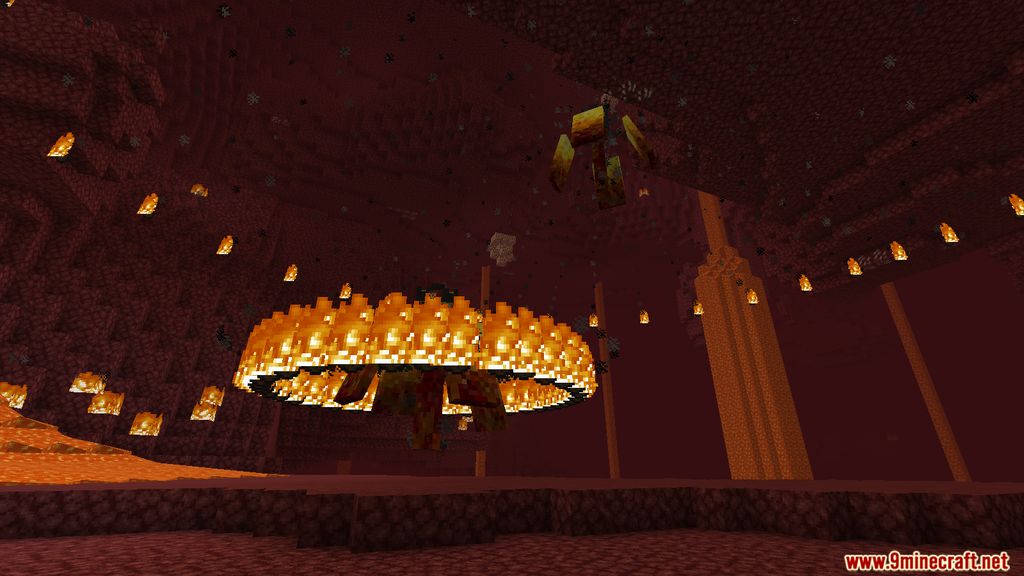 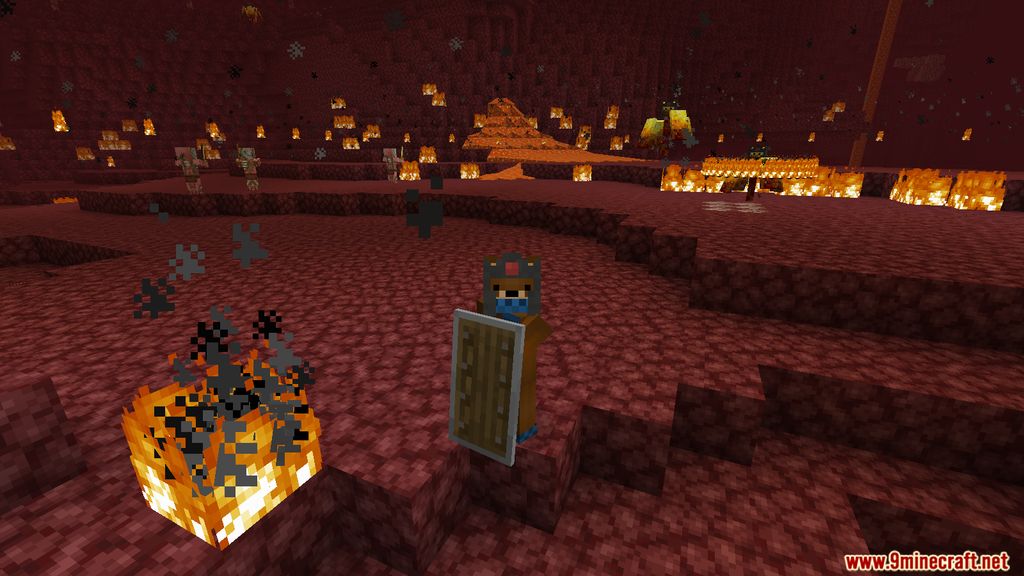 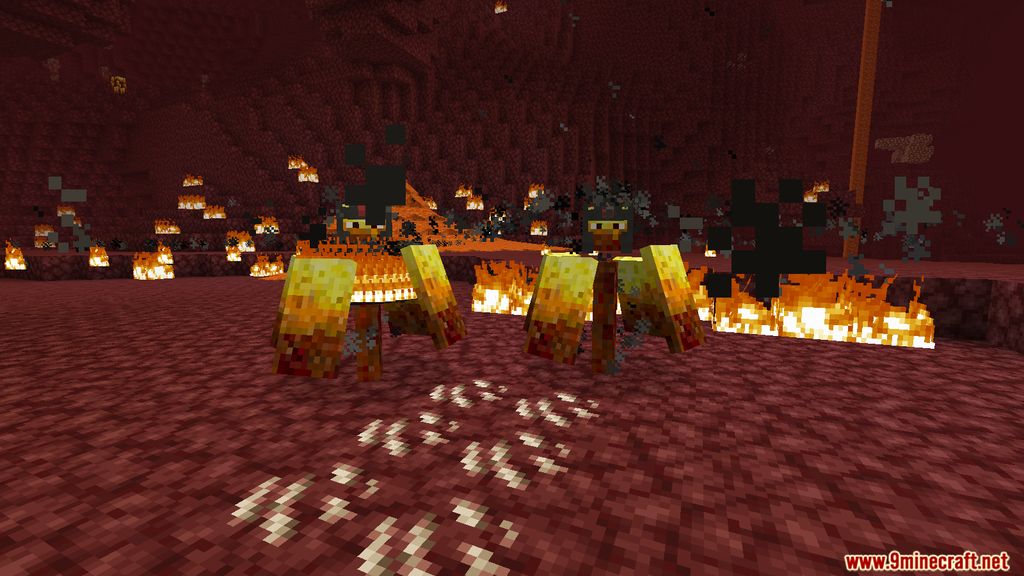 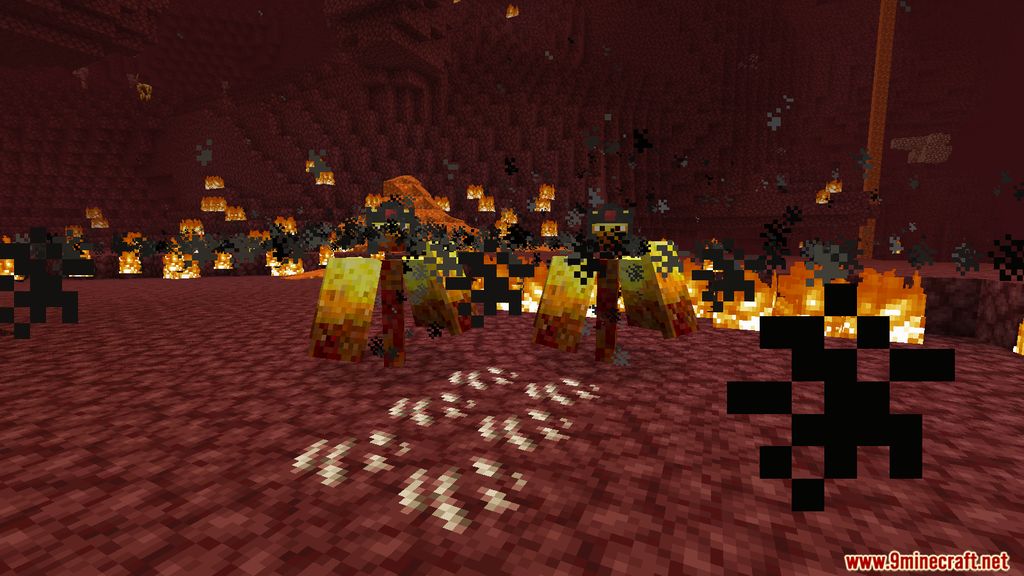