ParCool! Mod (1.18.2, 1.7.1) adds interactive actions to the game that allow players to interact more with the environment. Moving through high mountains can be as simple as reaching for the cliffs. To make it easier for players to move between biomes, other movements such as Sprinting or Rolling were also introduced. Players can also use combat-related moves such as Blackflip and Cat Leap to defeat their adversaries. As Minecraft’s creatures are used to fighting head-to-head, they won’t be surprised. 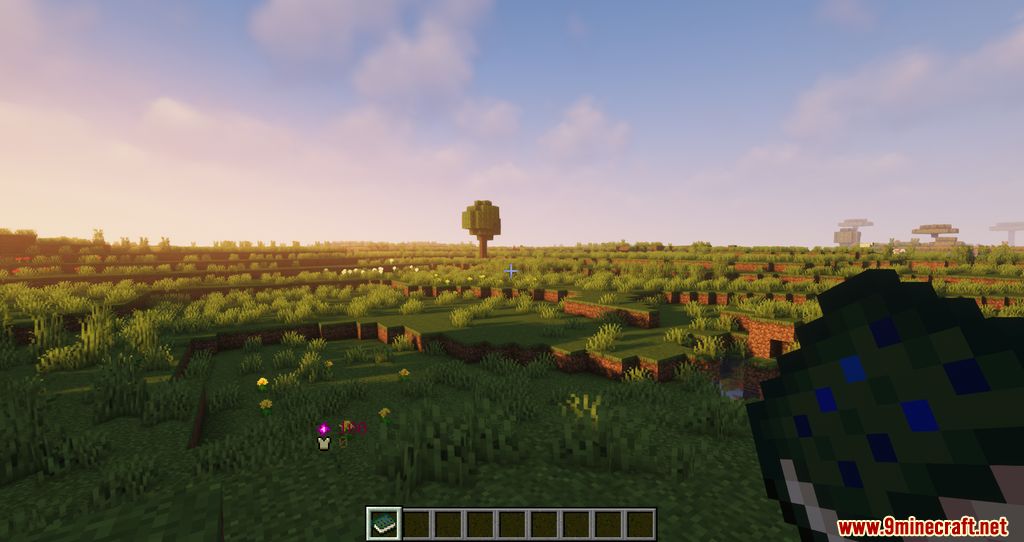 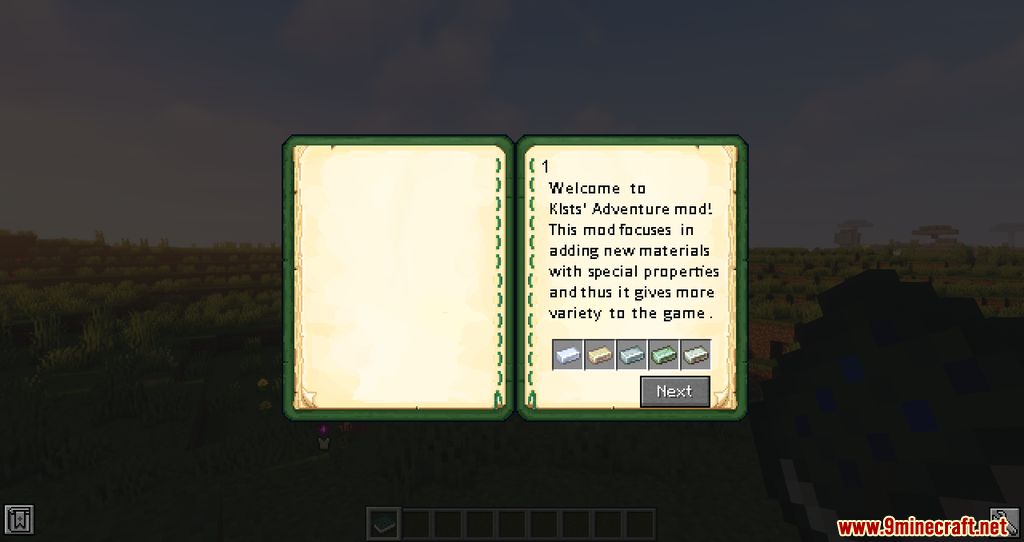 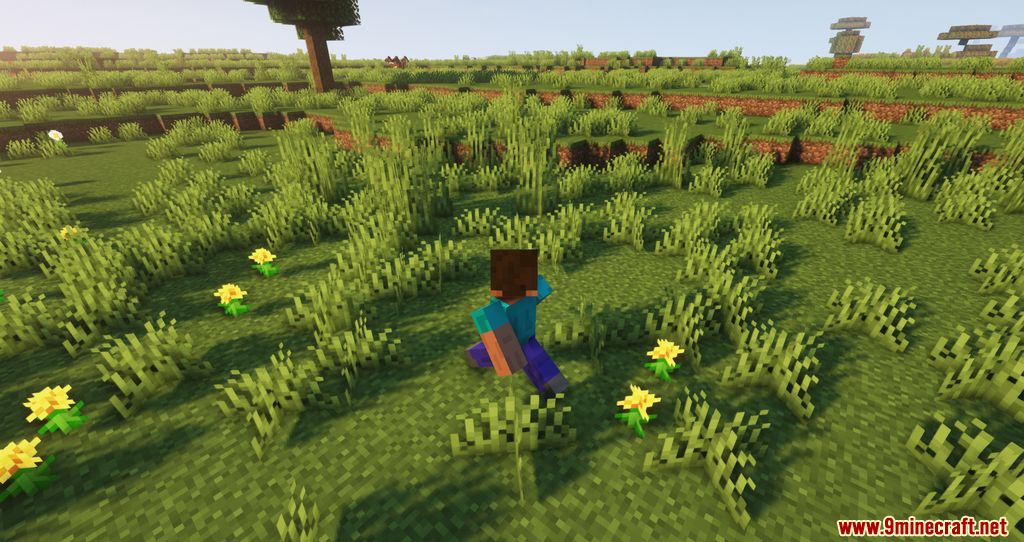 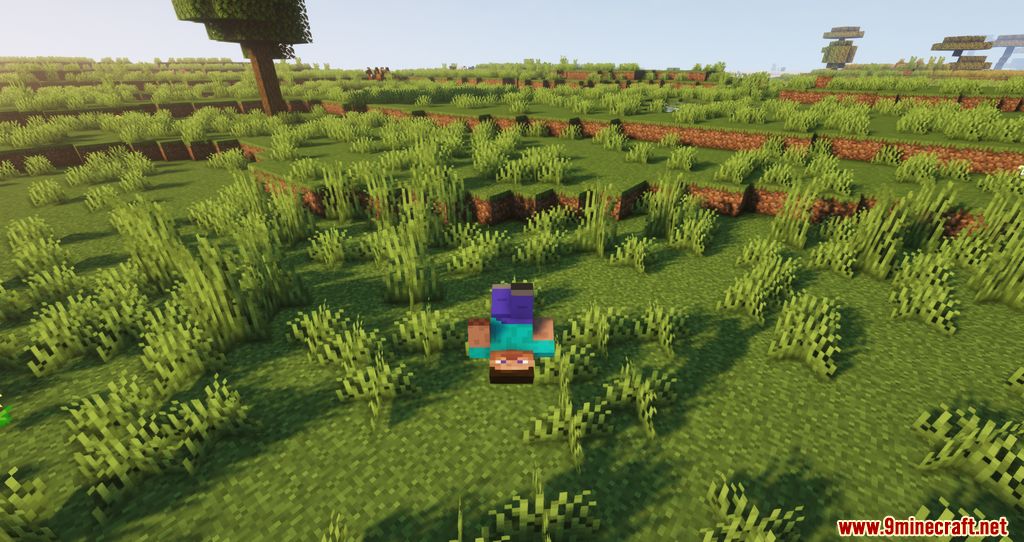 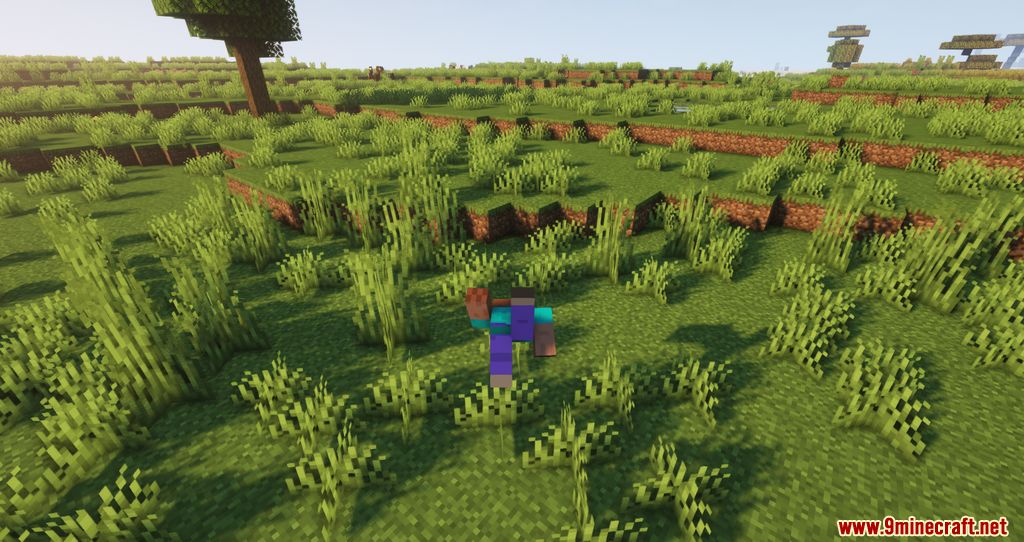 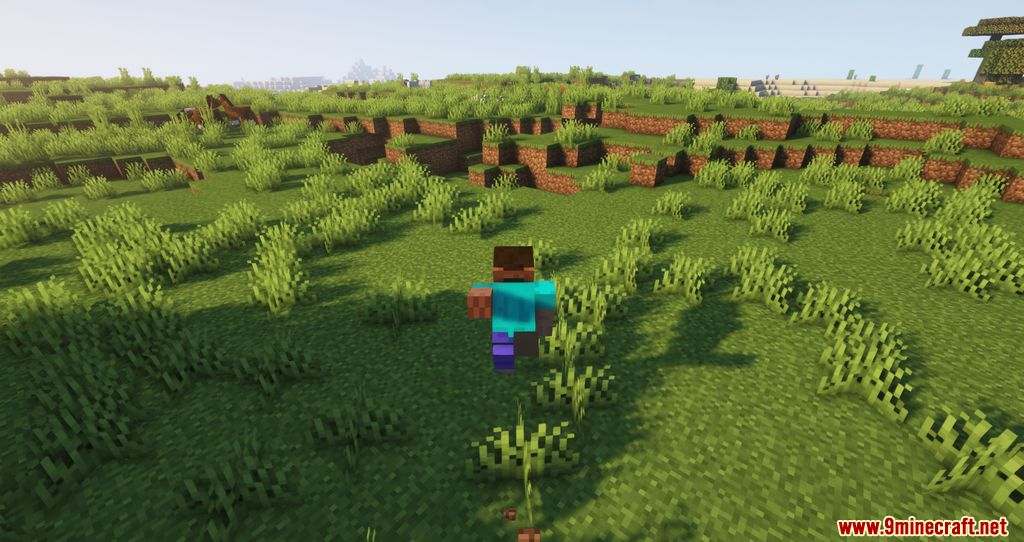 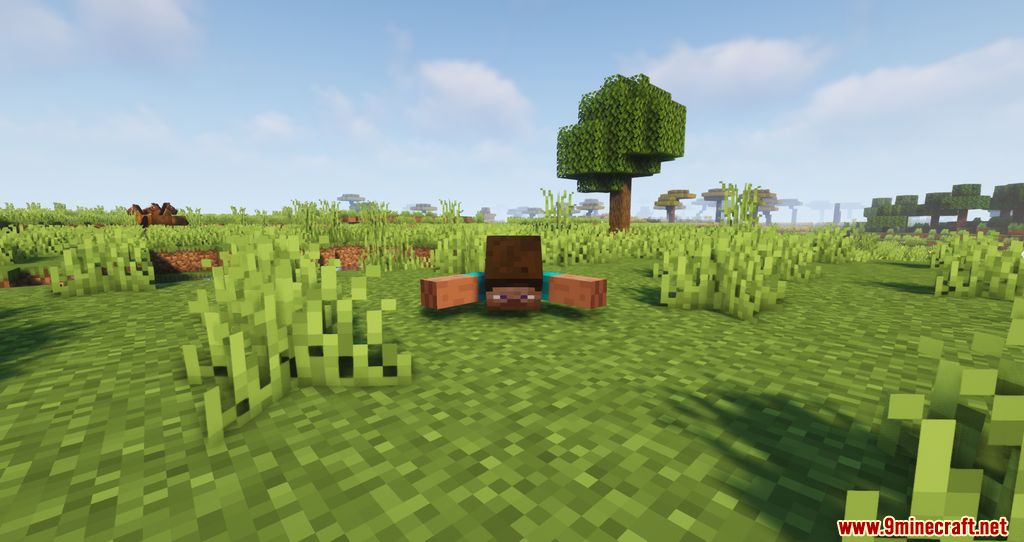 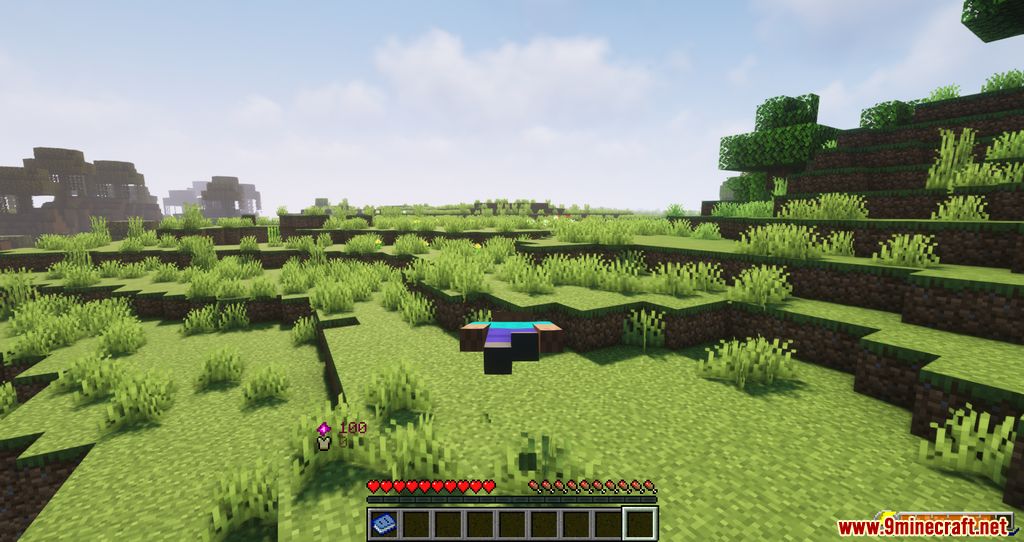 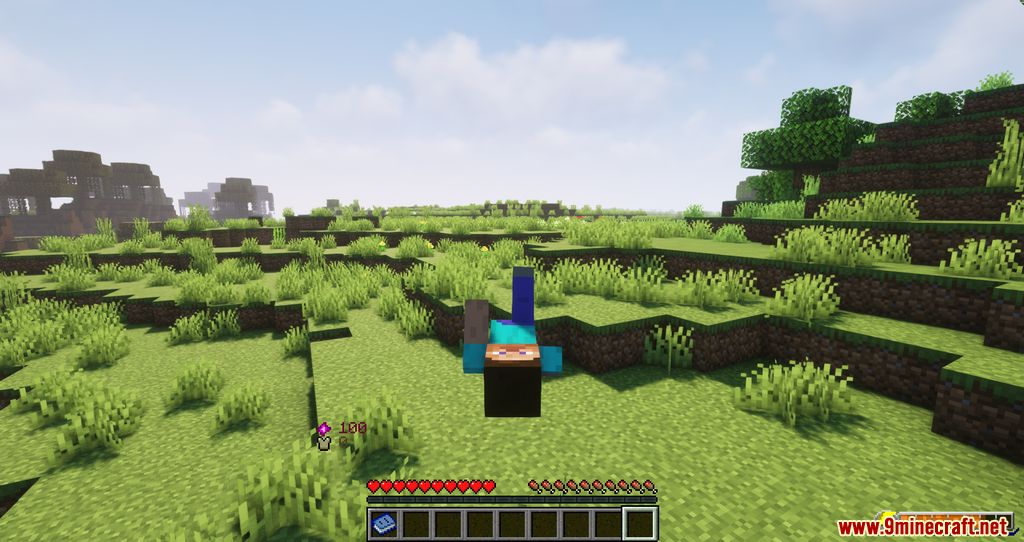 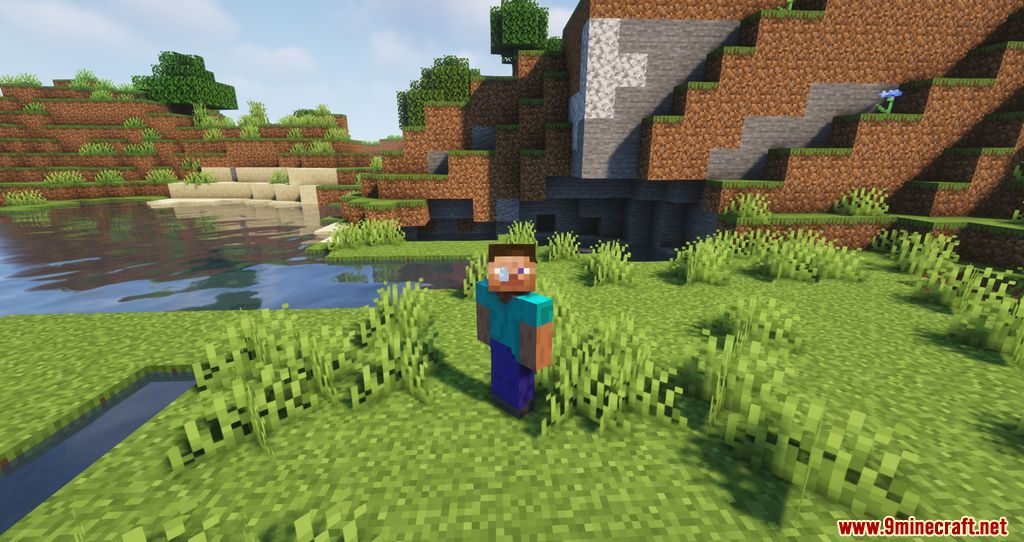 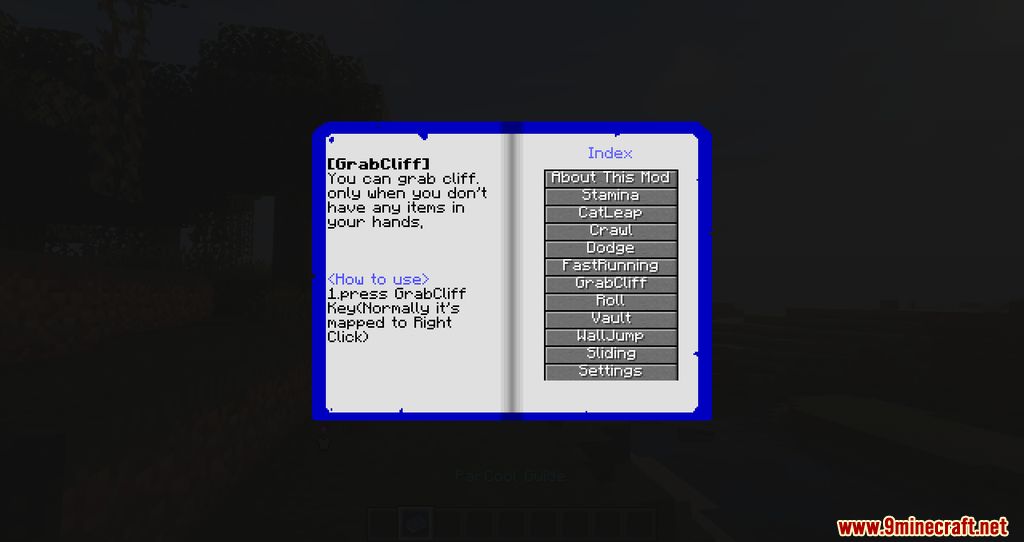 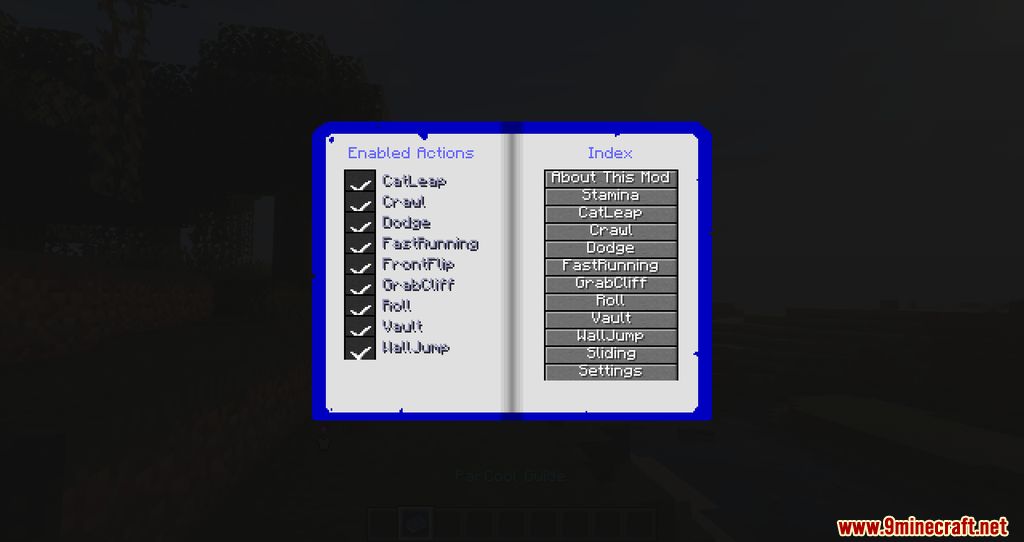 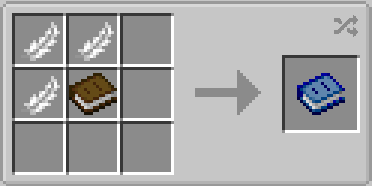