Parry This! Mod (1.16.5, 1.18.2) integrates its vision of how combat should work in Minecraft. Minecraft is a great game by itself, but everyone knows that its biggest weakness is its outdated combat system. Players can only use a sword to strike and block with a shield. Although simplicity isn’t always boring, it does mean that the combat system is simple. However, many players have probably gotten tired of fighting in this way for so long. Parry This! introduces a new combat system, the parry, which allows players to better defend their enemies. To allow players to fight in a variety of ways, the game also introduces new weapons with unique abilities. The game now allows players to throw, parry, thurst and approach battles in a different way than ever before. This makes it more fun. 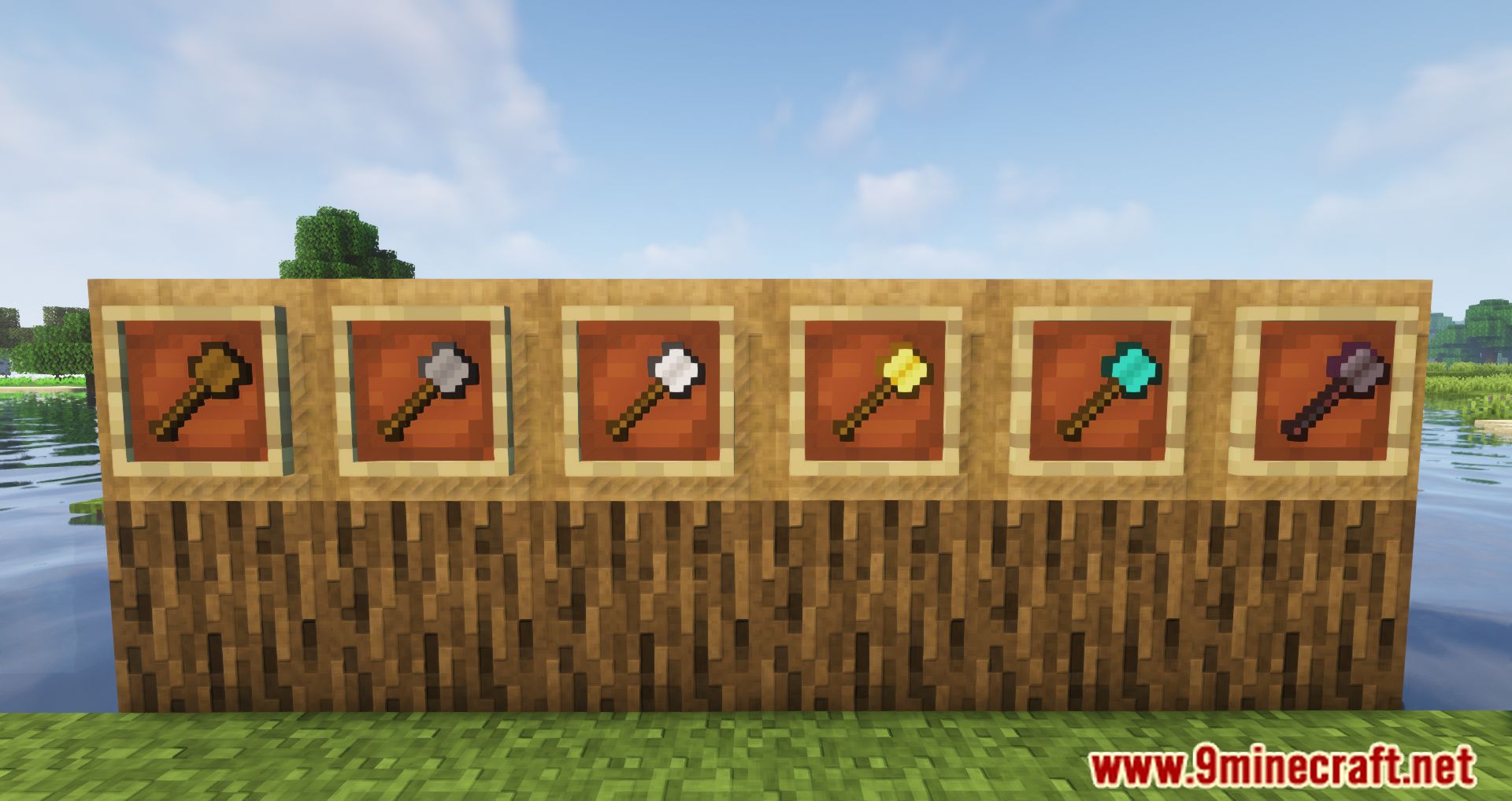 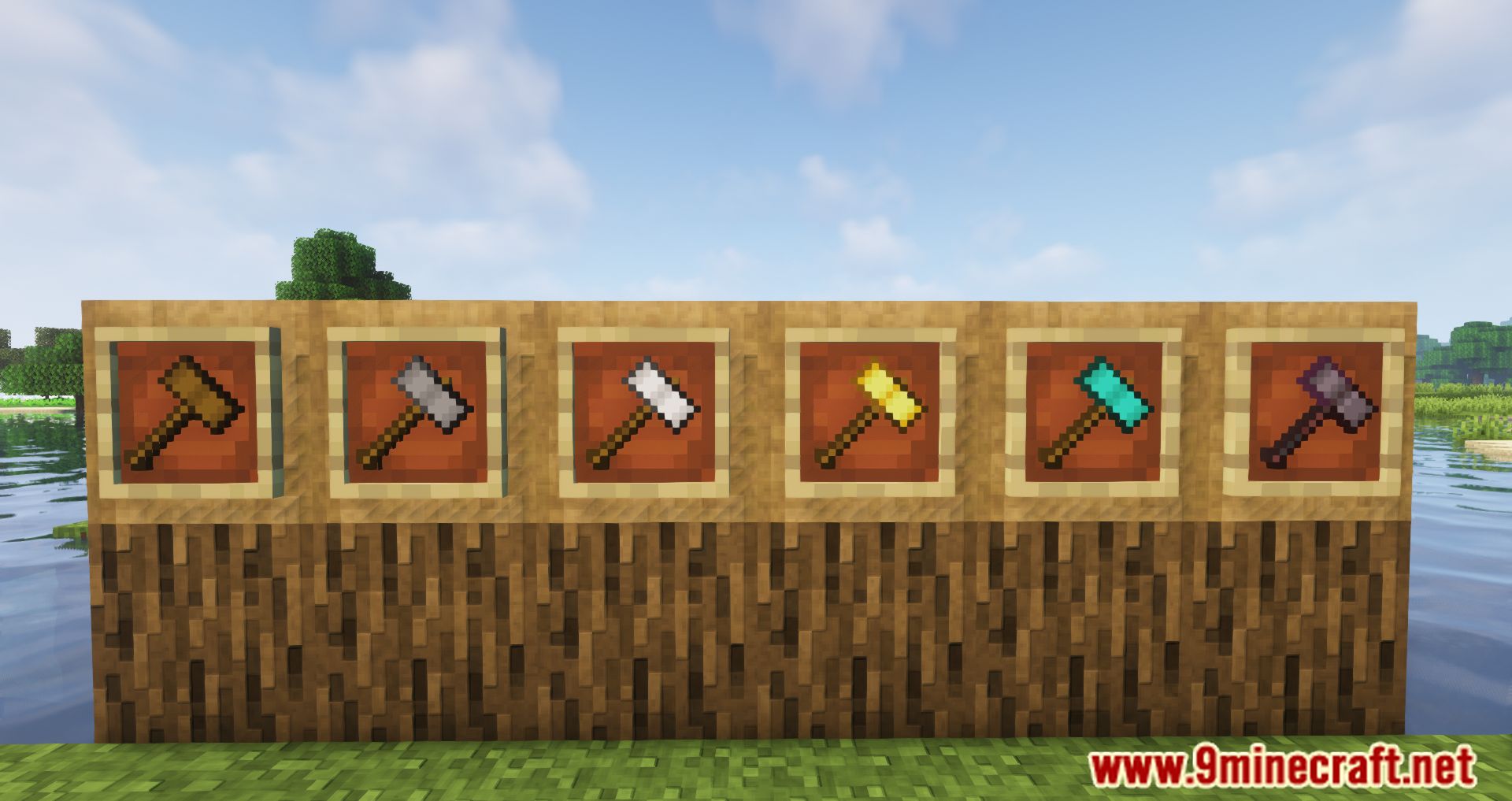 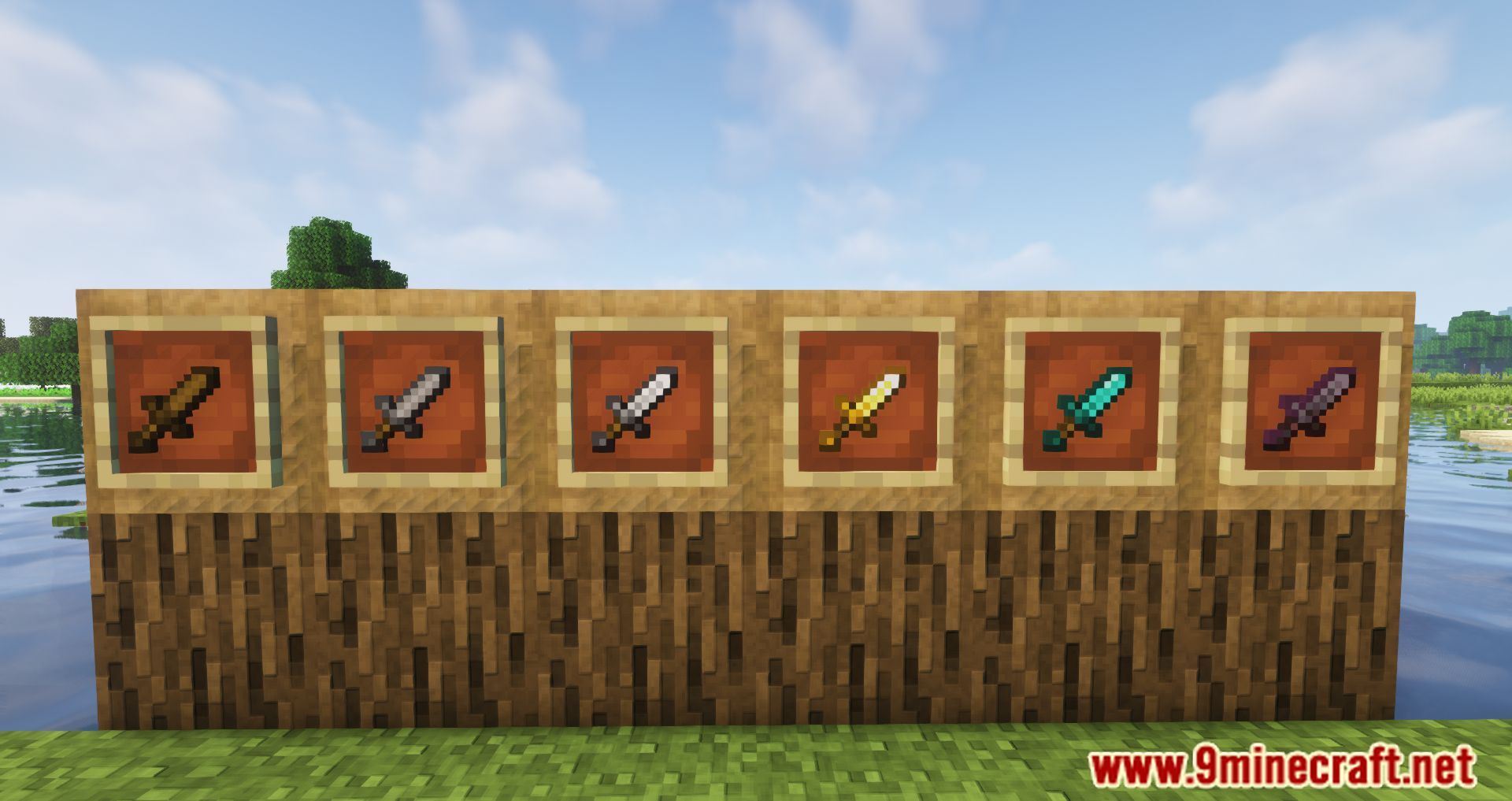 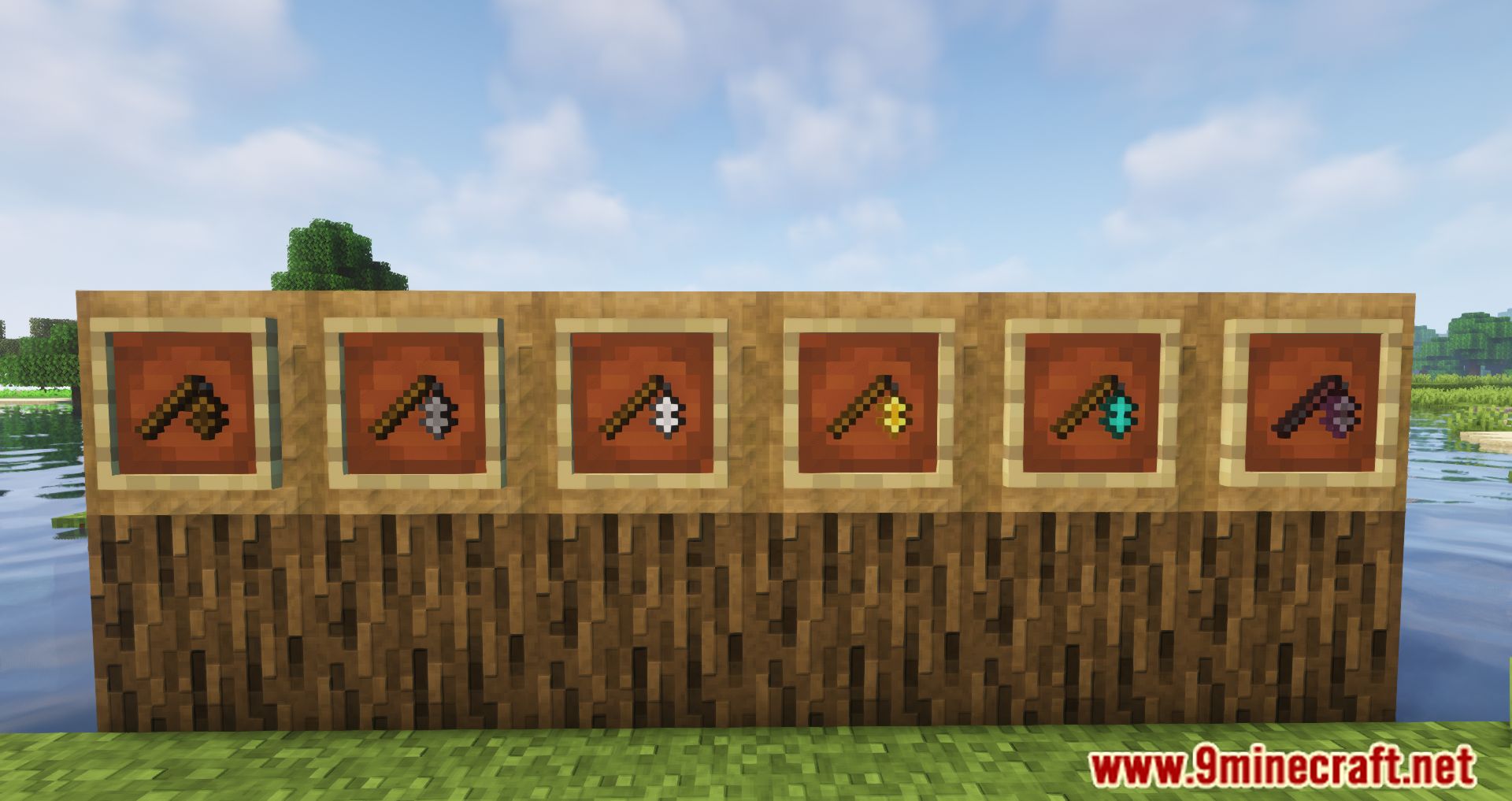 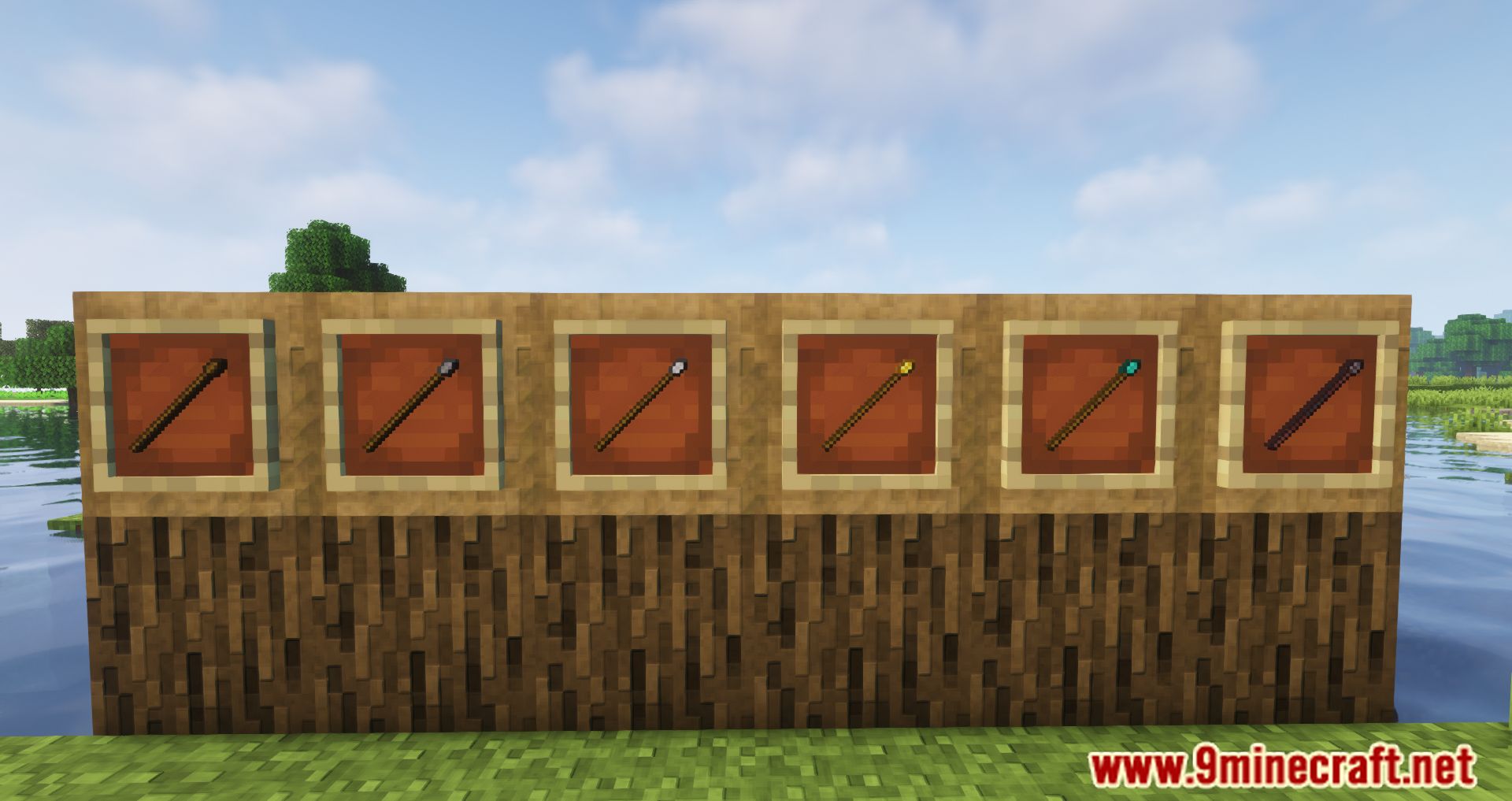 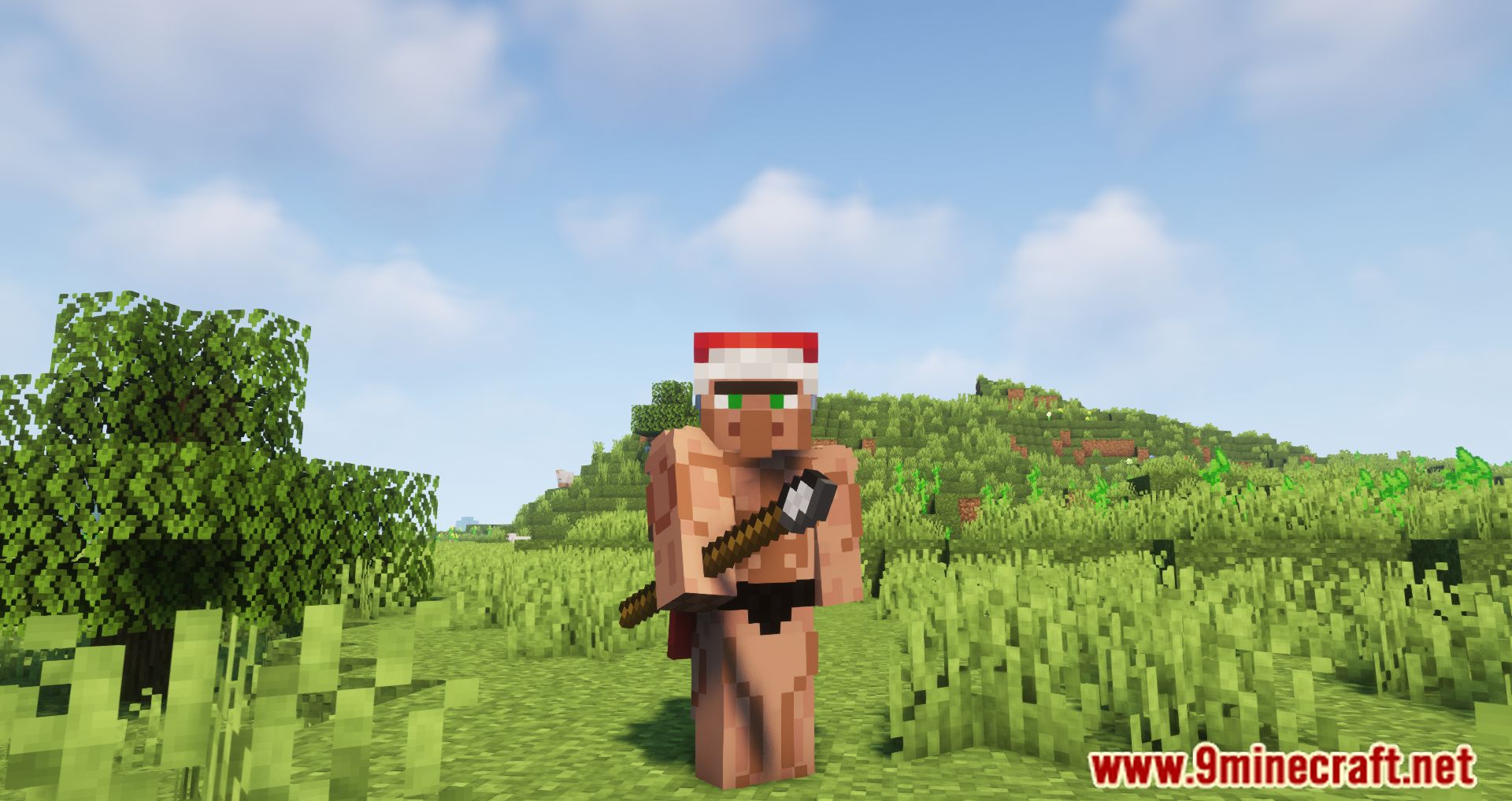 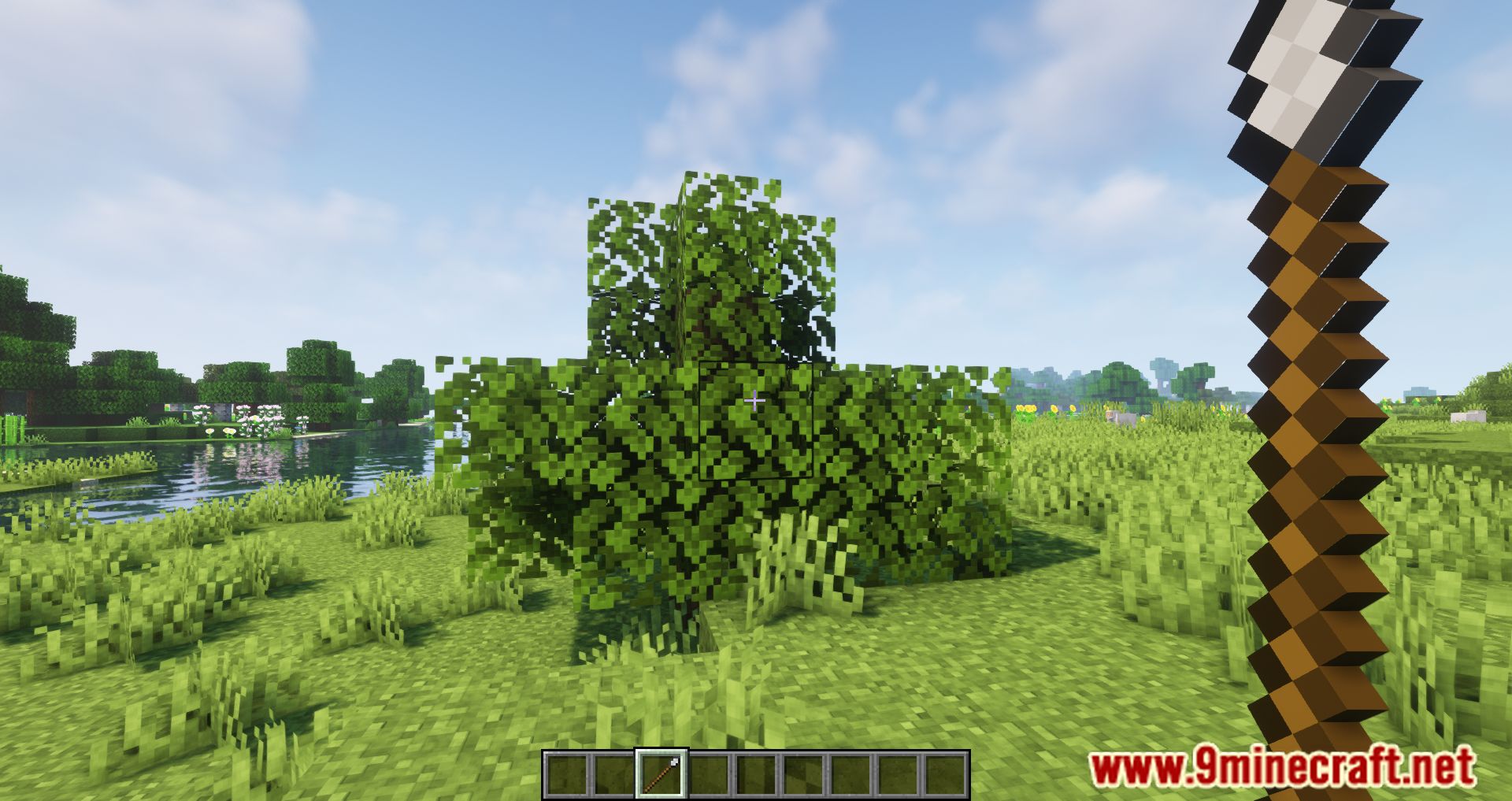 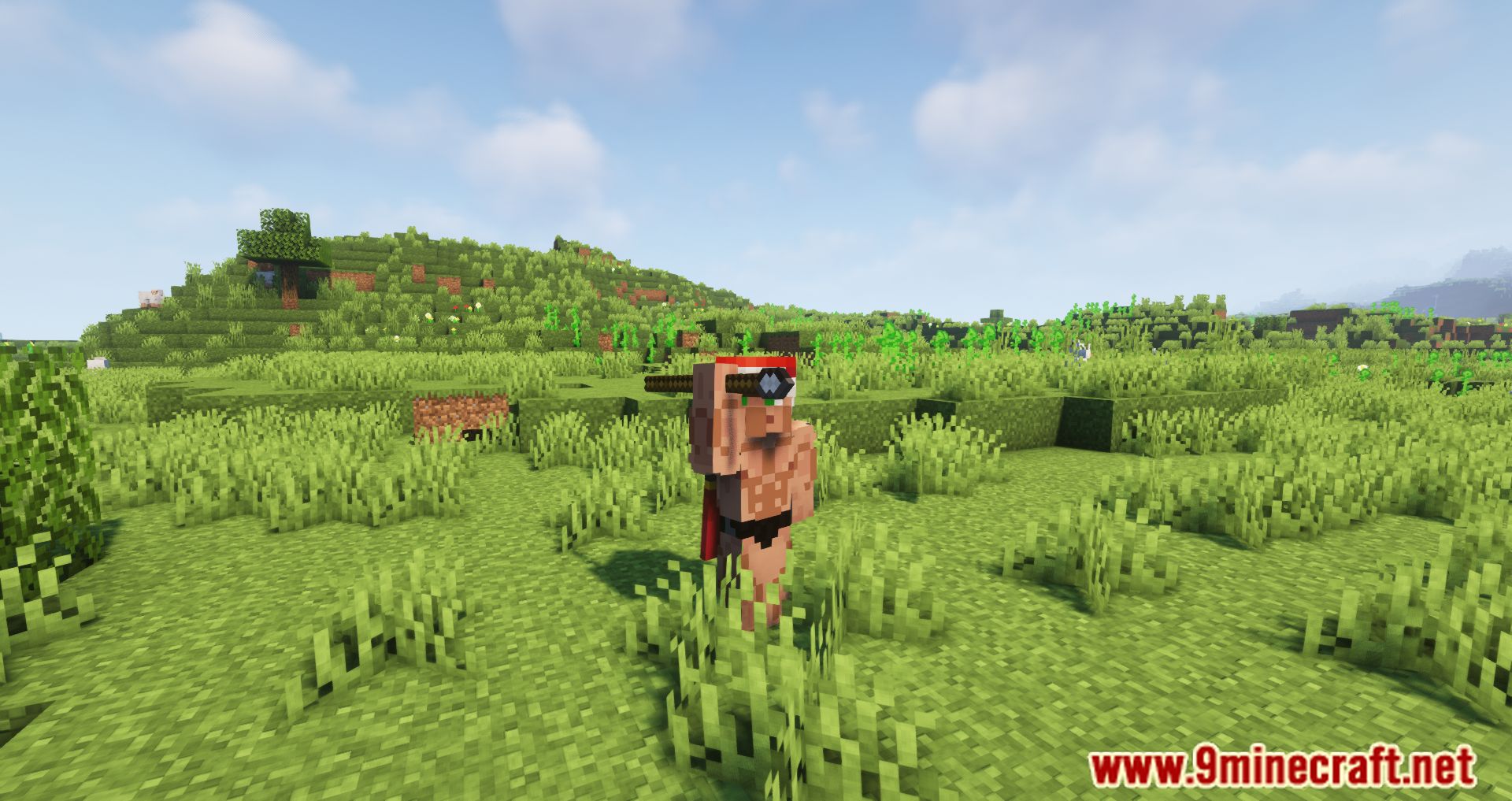 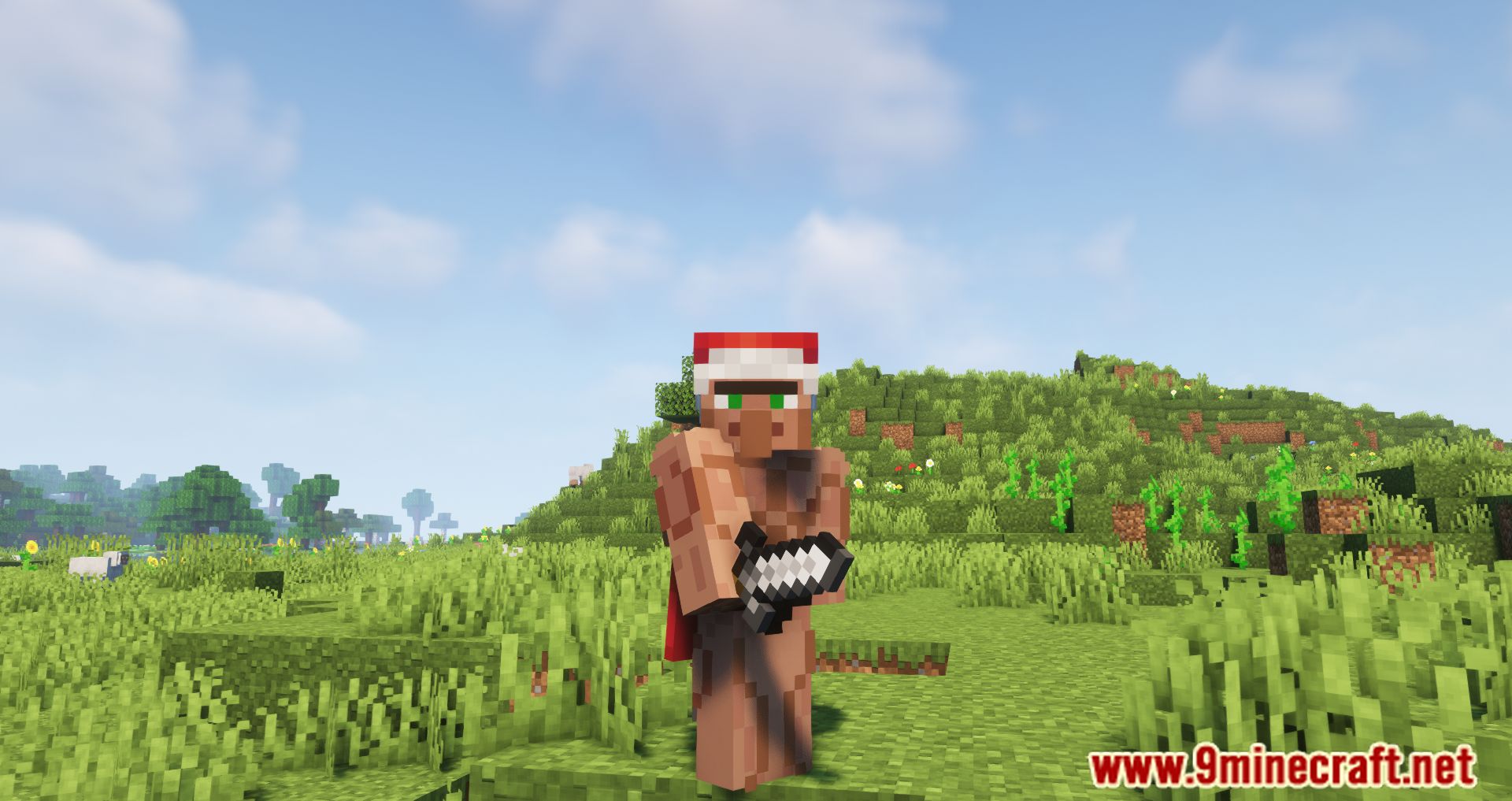 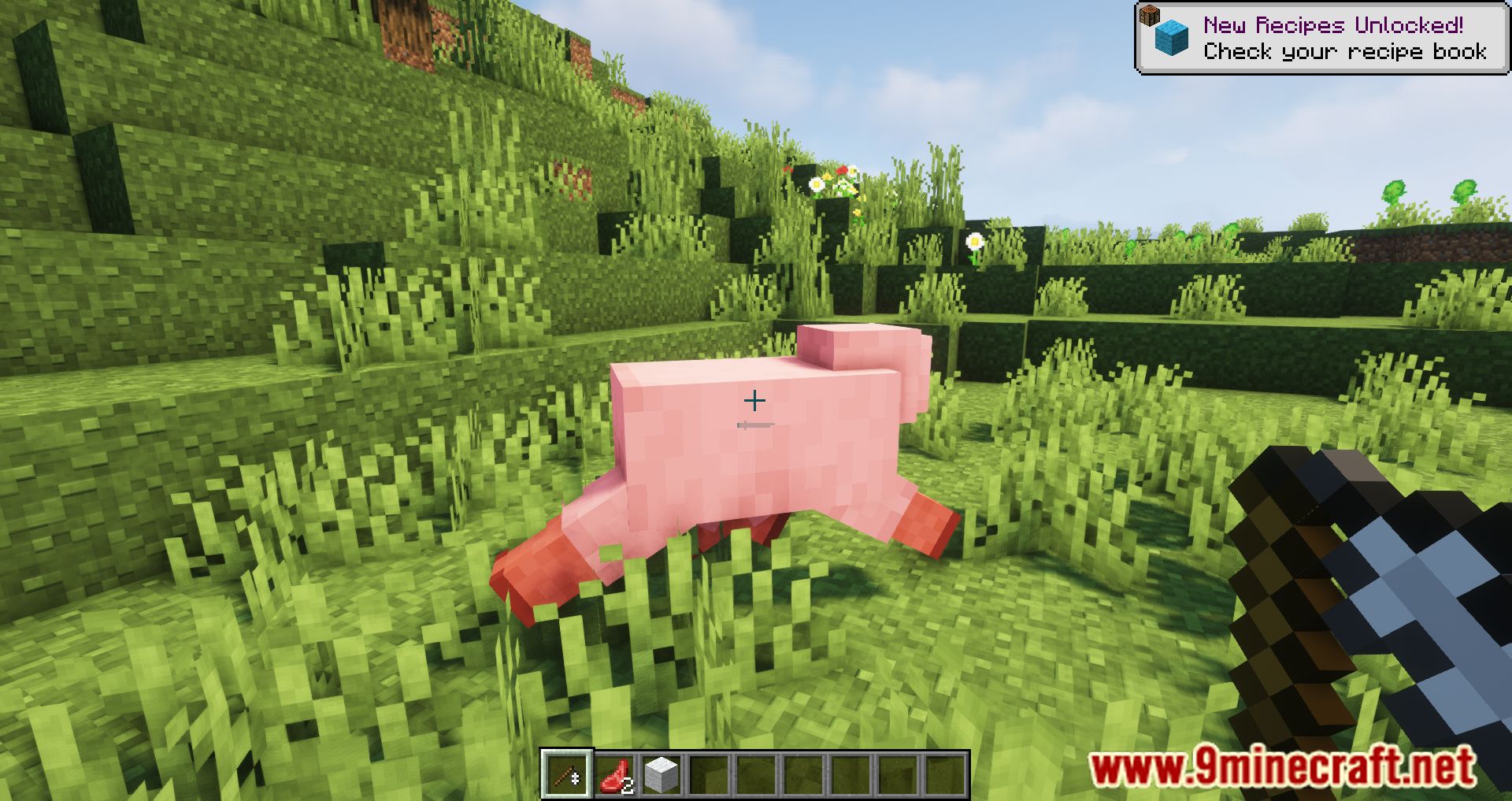 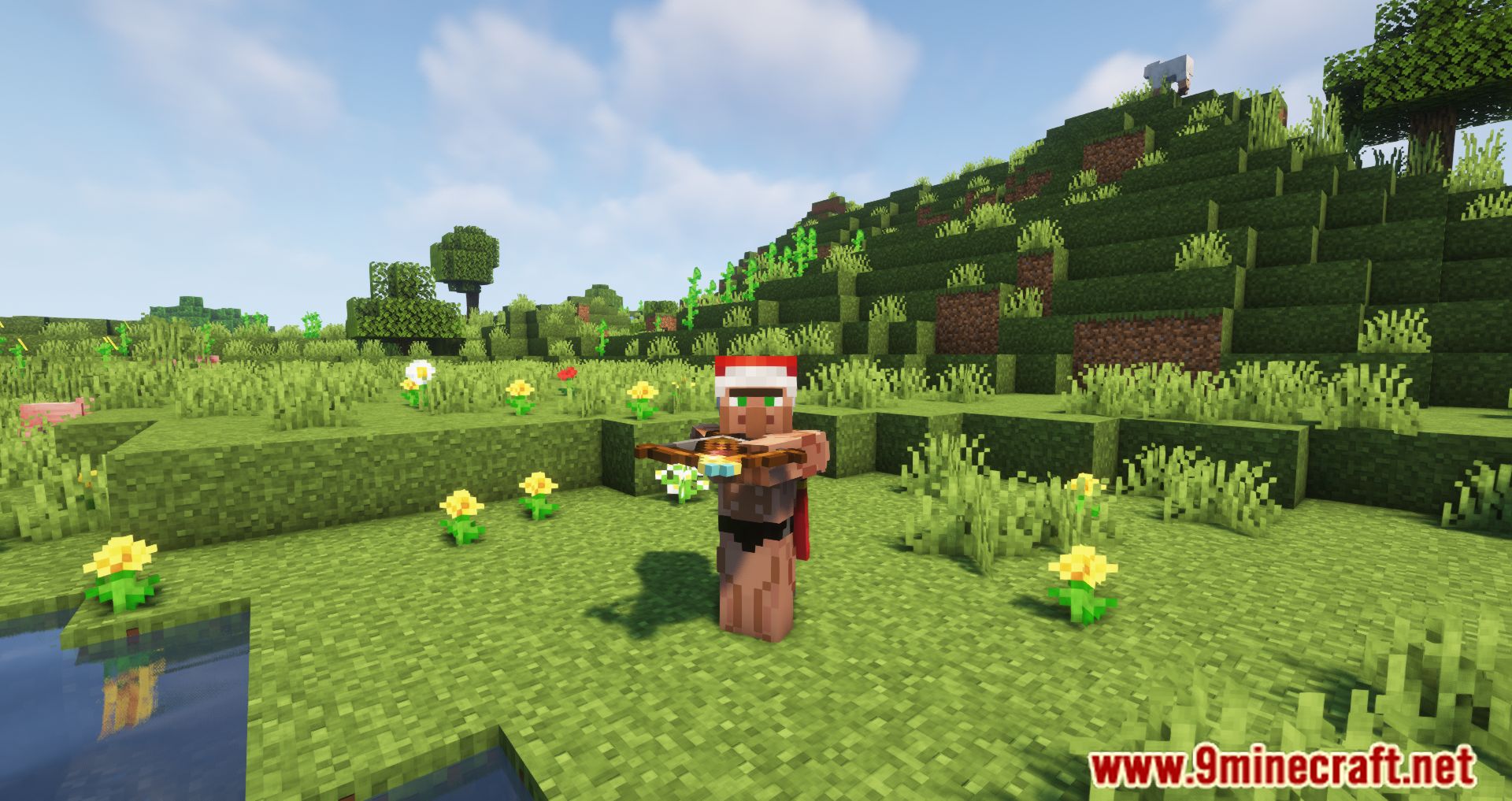 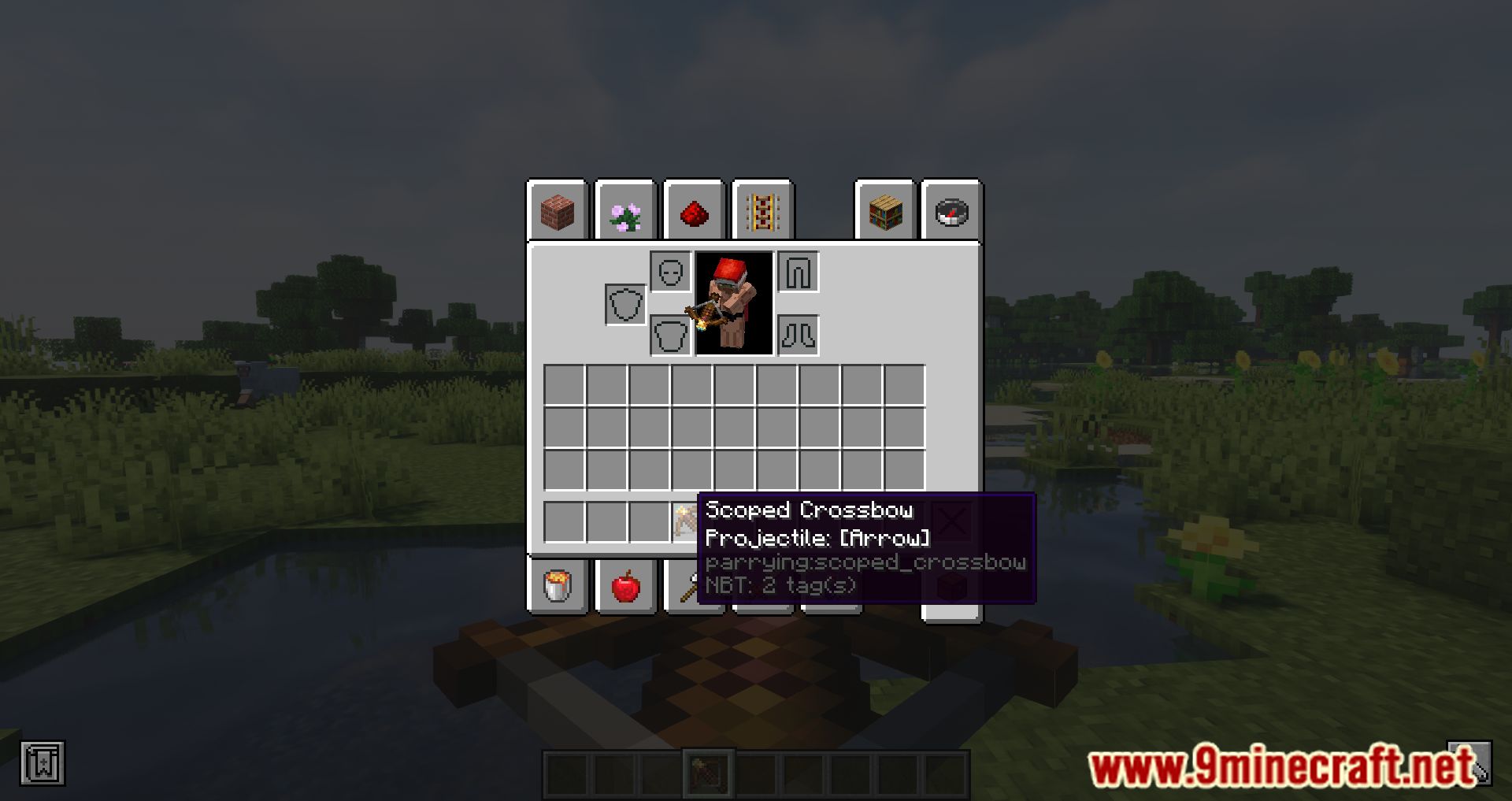 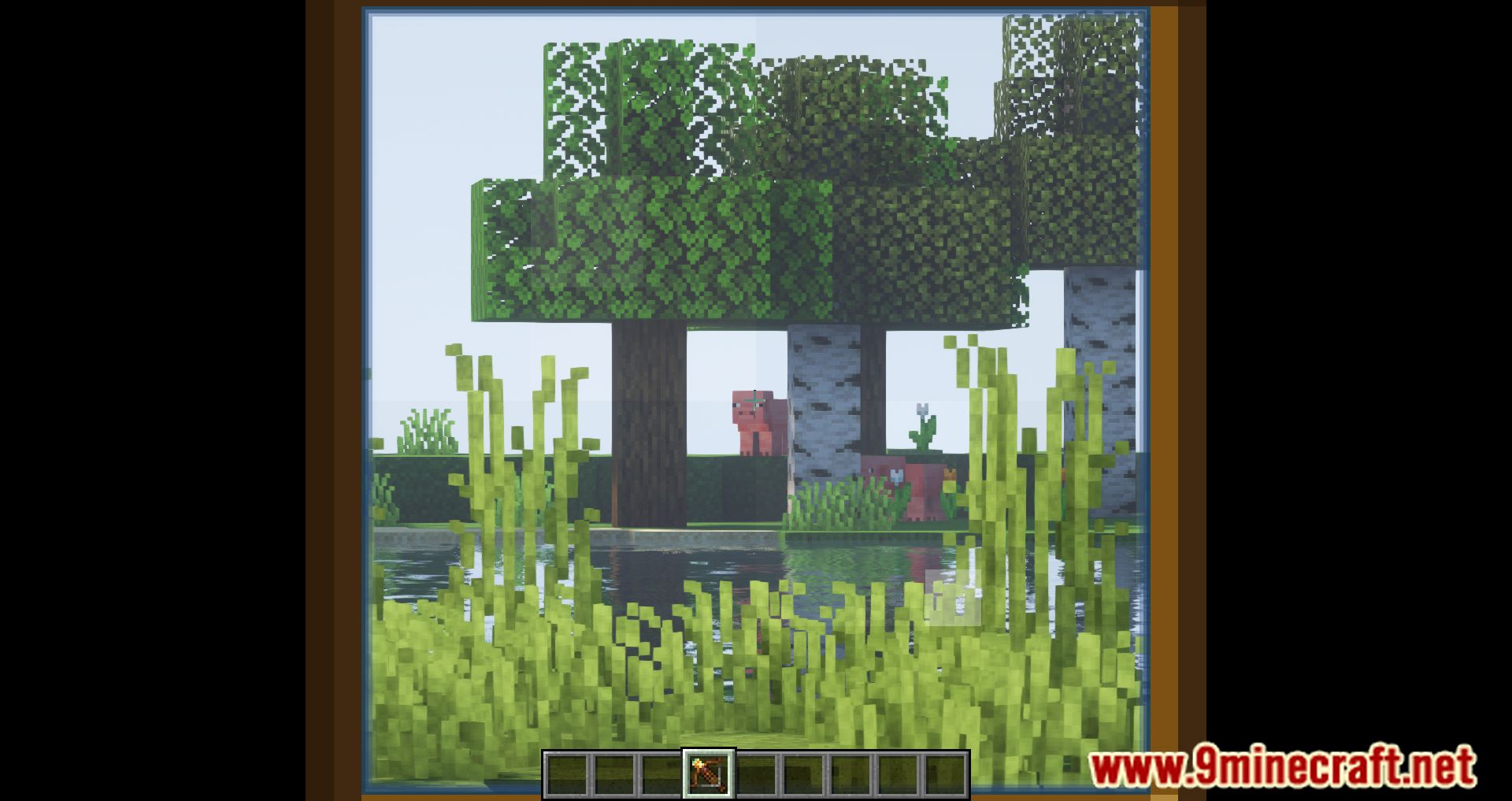 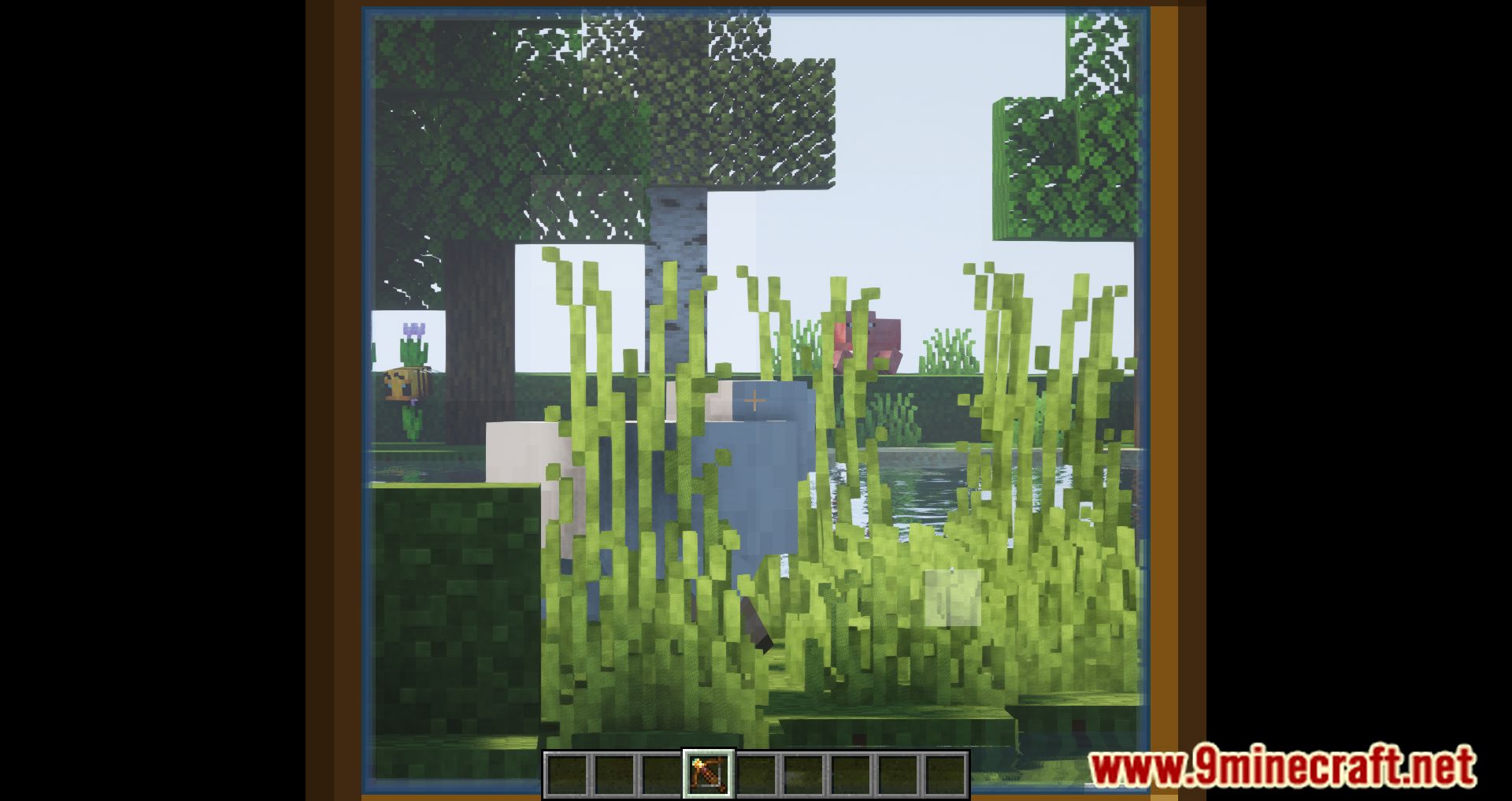 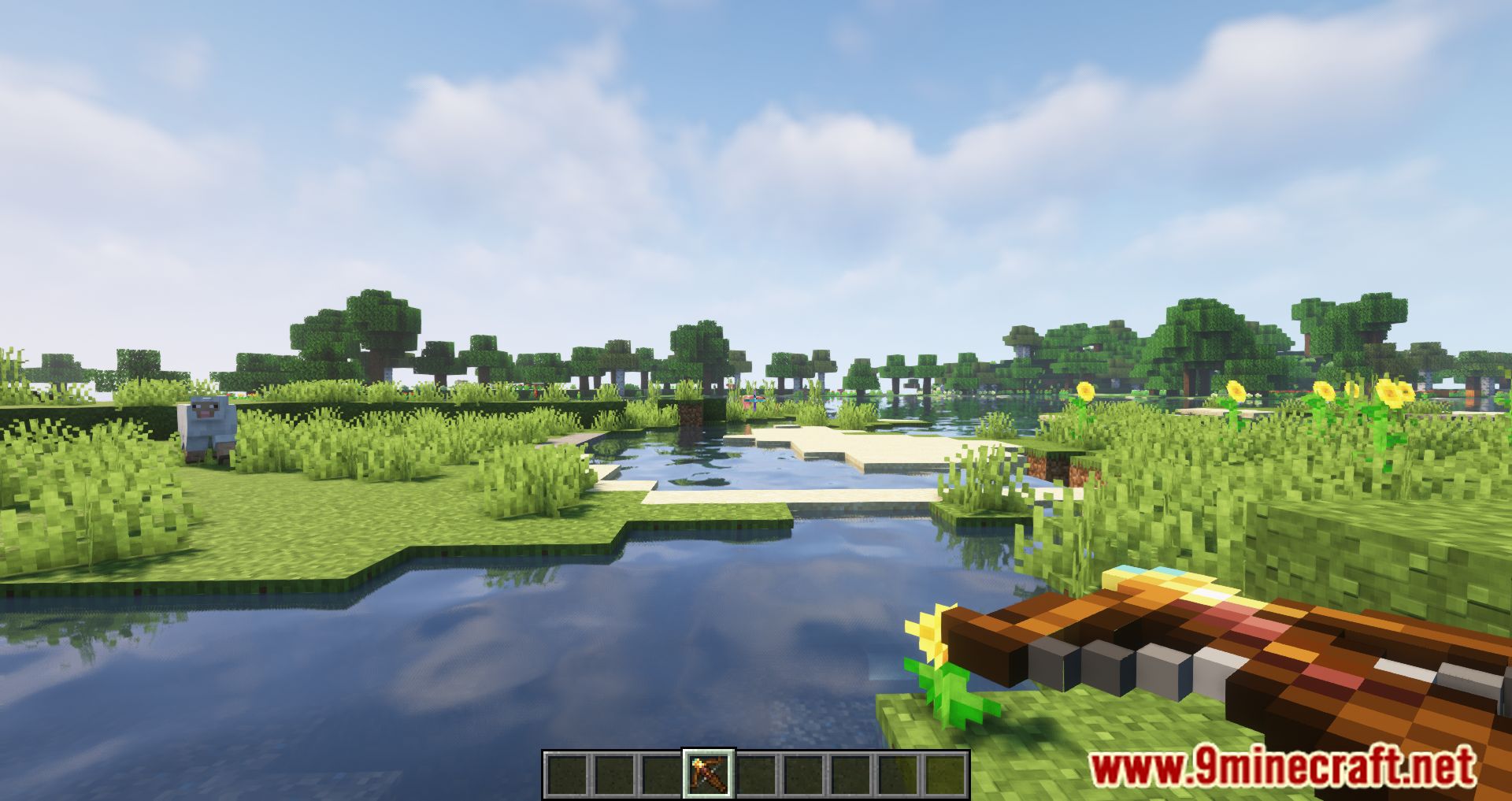