Particles are extremely nice in Minecraft. However, who knew so many of them aren’t even shown due to some really old bugs? Particle Fixes Mod 1.12.2 make an entire group of particles look again that happen to be missing in the game for many years backÂ to Minecraft 1.12.2 so you don’t need to wait for / upgrade to Minecraft 1.14. Particle Fixes has been included at the RandomPatches mod by TheRandomLabs.

This mod fixes two long-standing bugs related to particles. These bugs are:

This means that a lot of particles will appear once again when they didn’t do so in the vanilla game since Minecraft 1.3 from July in 2012. Those particles are:

For some examples on these particles in-game see the Image section.

This mod is just a really simple core mod. If you don’t like some of the particle effects this mod brings back I’m sorry, there is no config and there won’t be.

The mod is meant to be as simple as possible and therefore only redirects the method for spawning particles to the appropriate location so it actually works instead of doing nothing. A side effect of the way this bugfix is implemented is that some particles are now spawned twice, meaning in some cases there is double the amount of particles compared to before.

In case something goes wrong or any incompatibilities with other mods arise please tell me about it.

This mod runs purely on the server-side. It even works when using a vanilla client to connect to a Forge server having this mod installed. 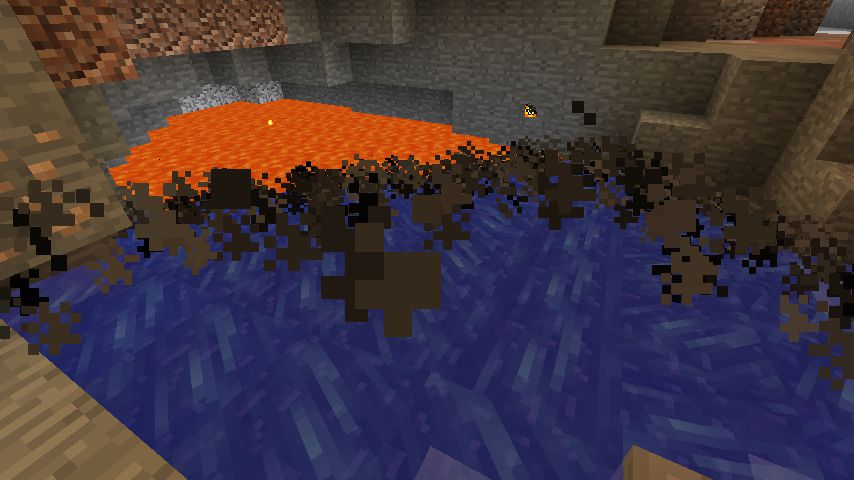 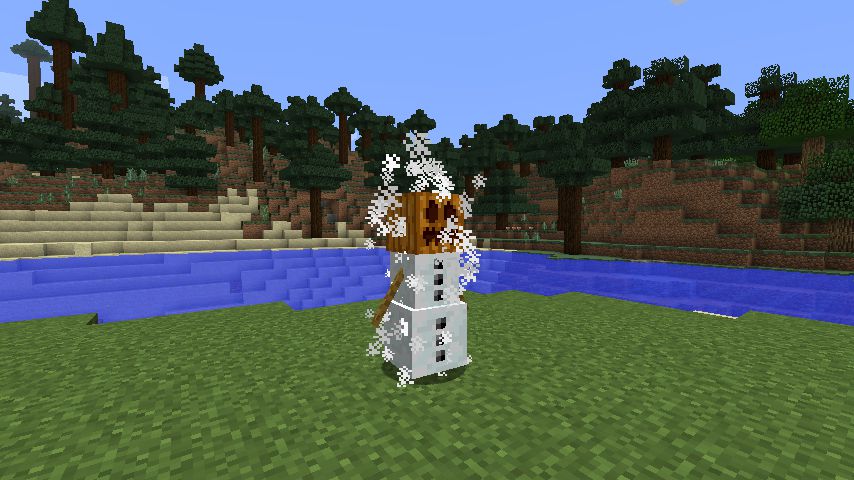 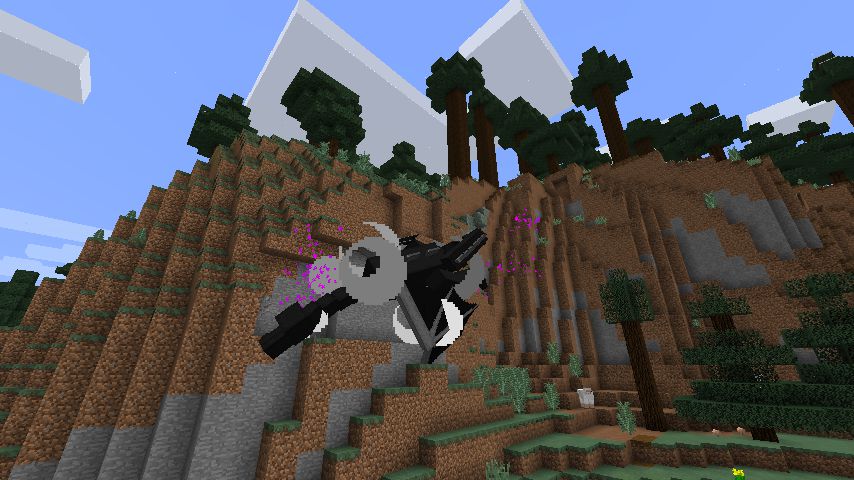 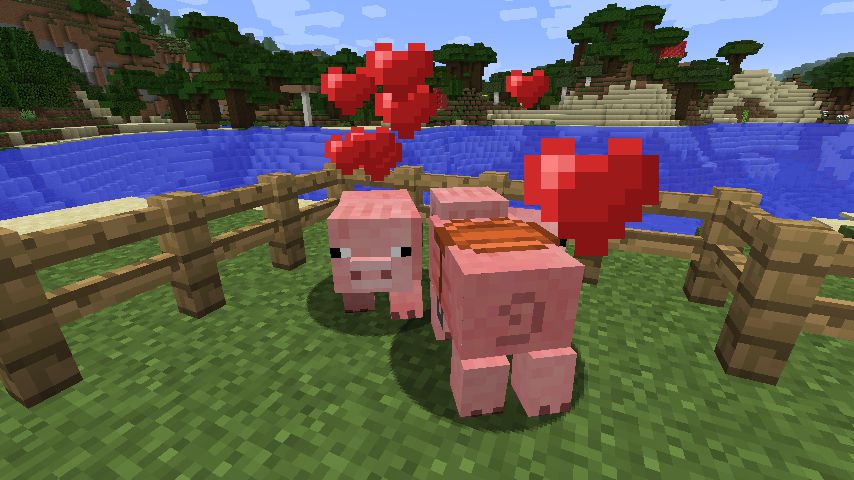 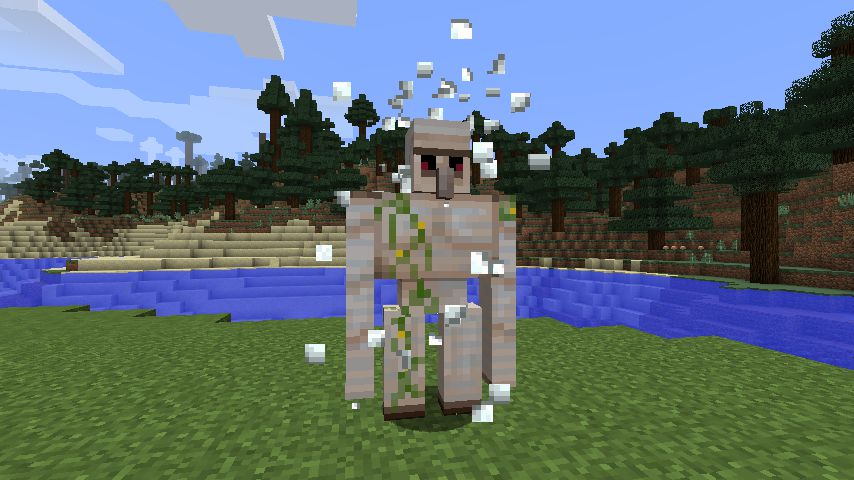 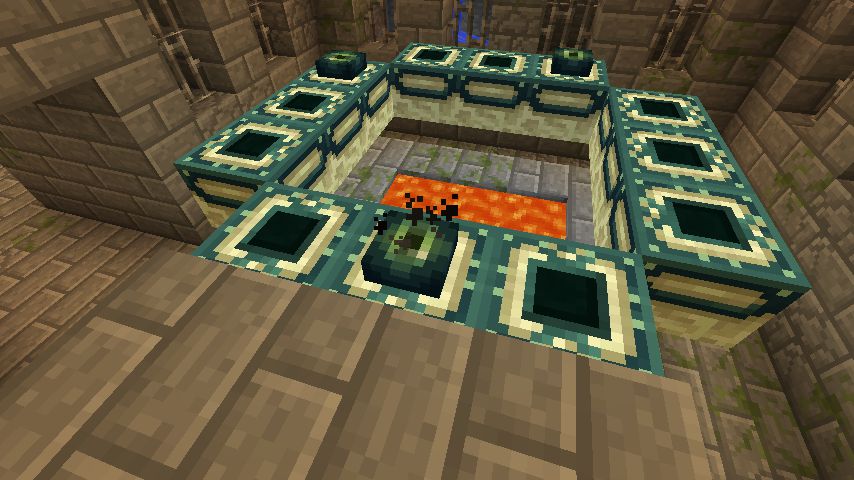 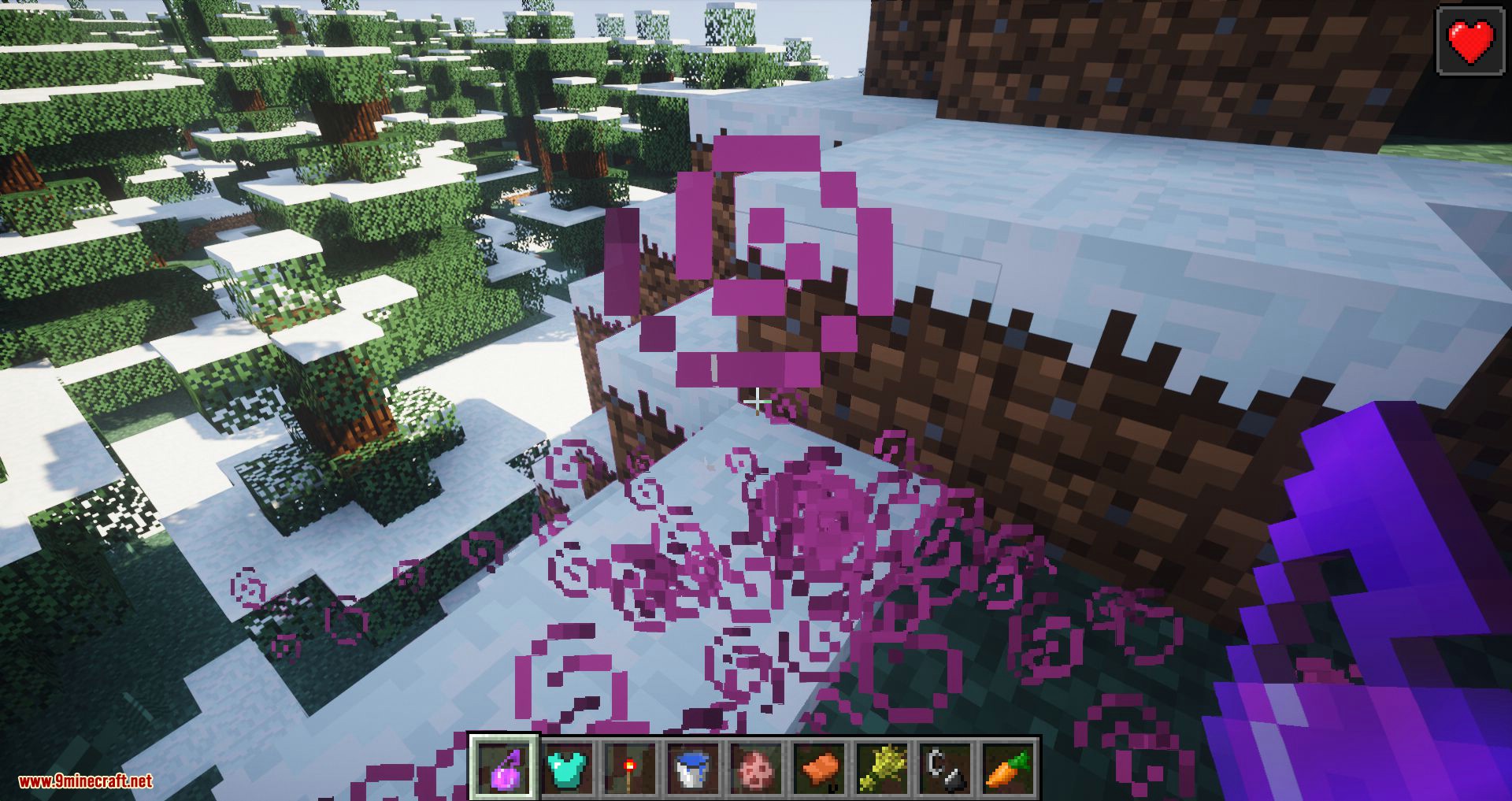 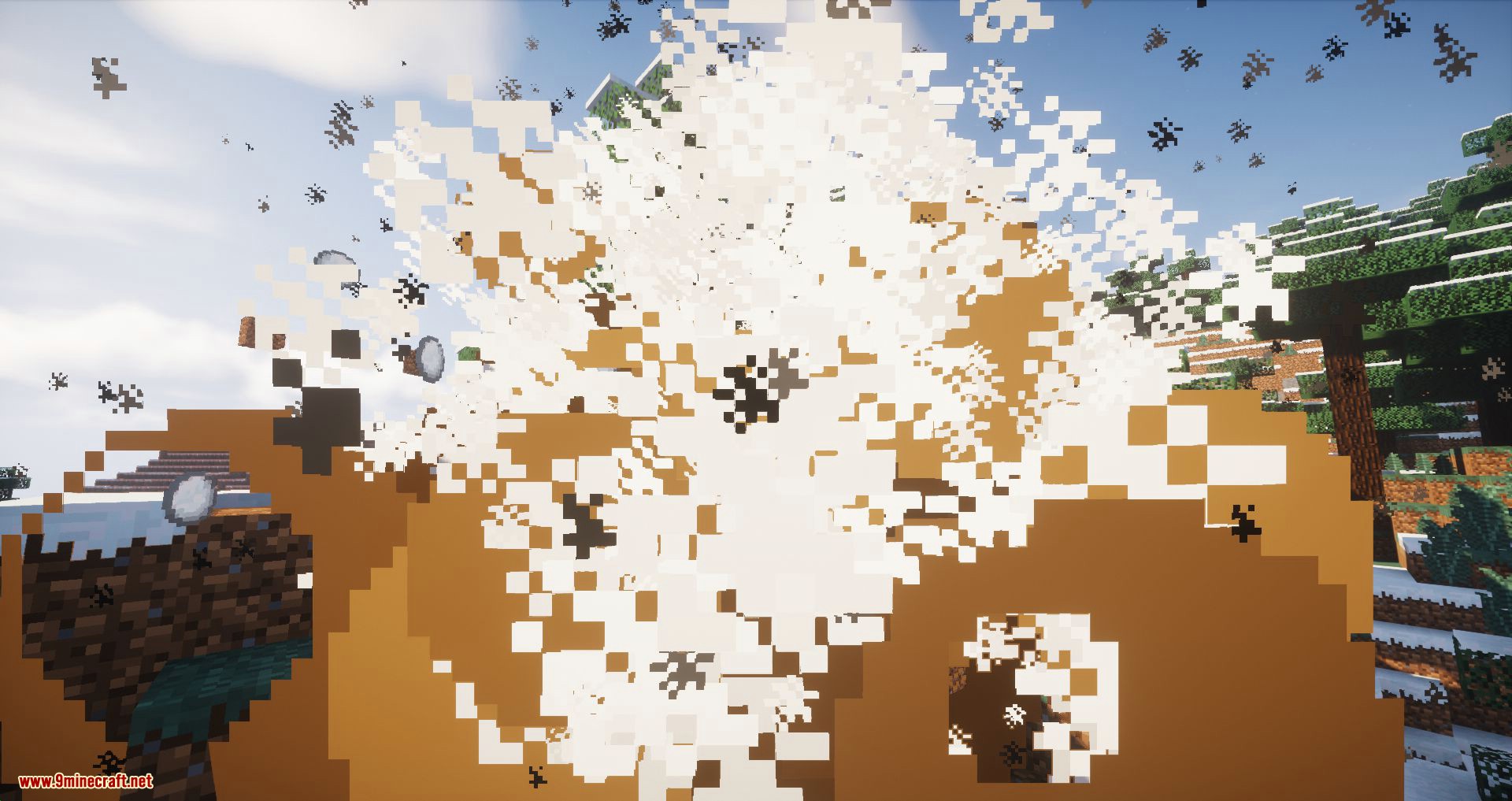 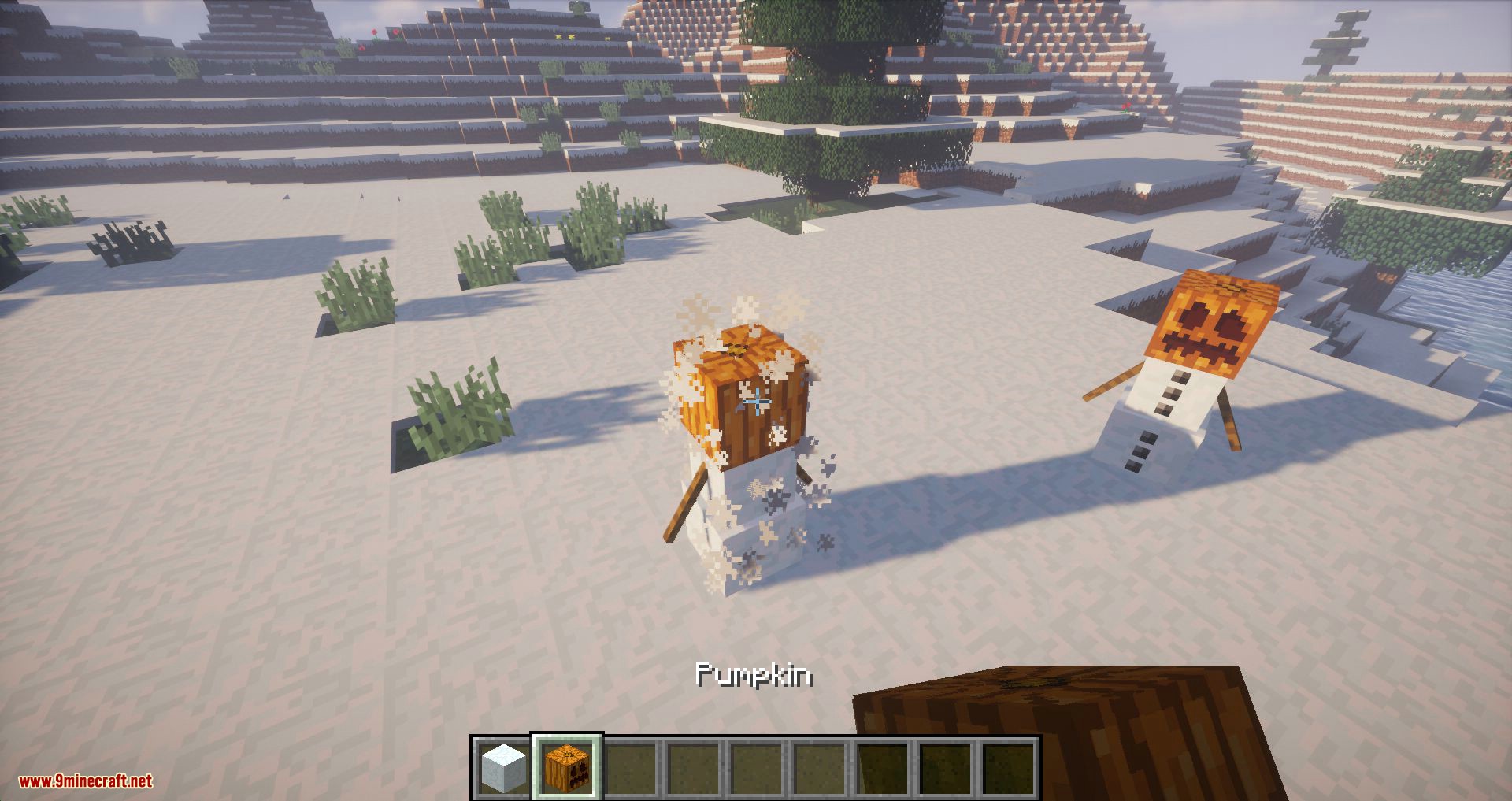 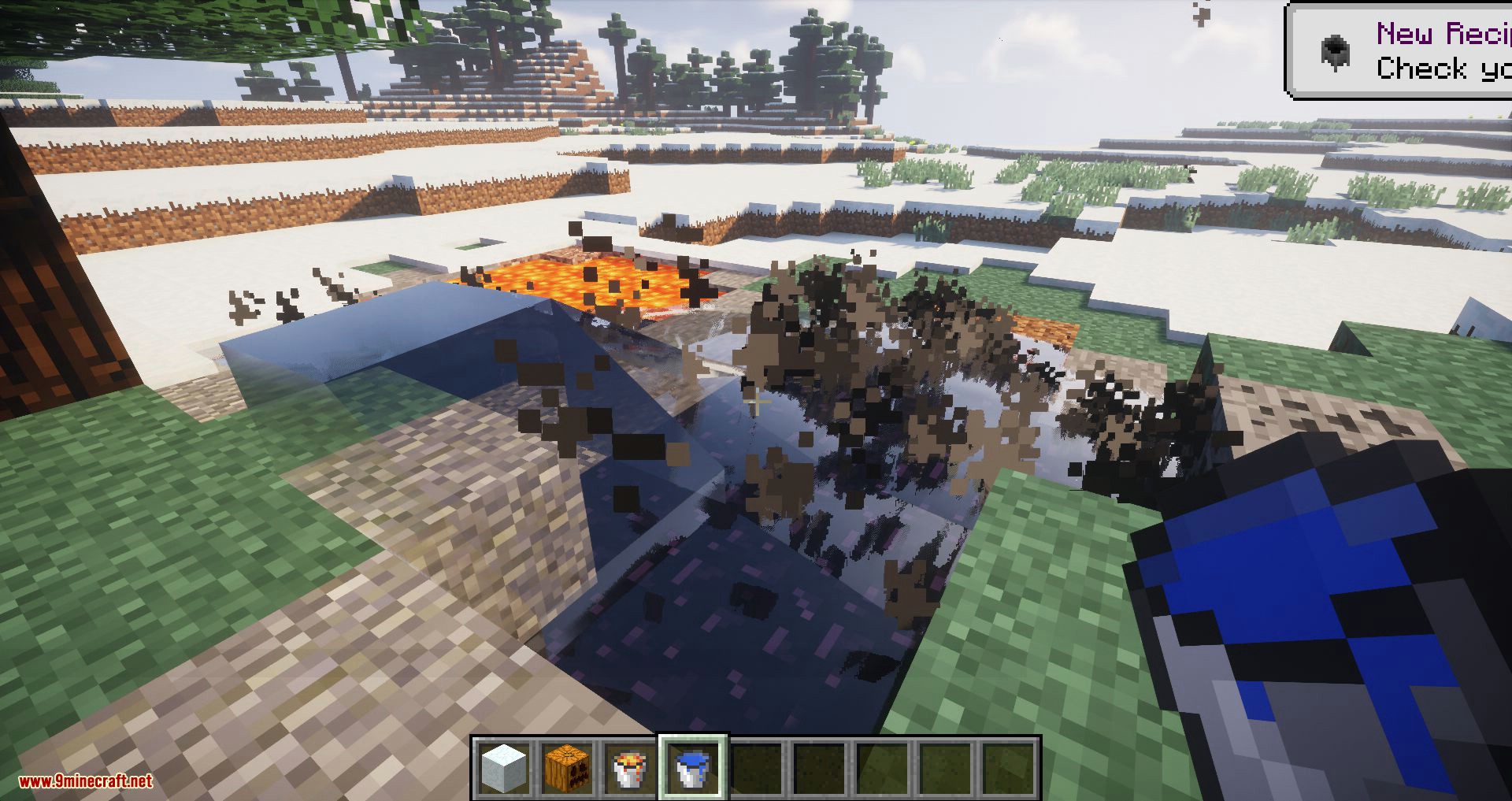 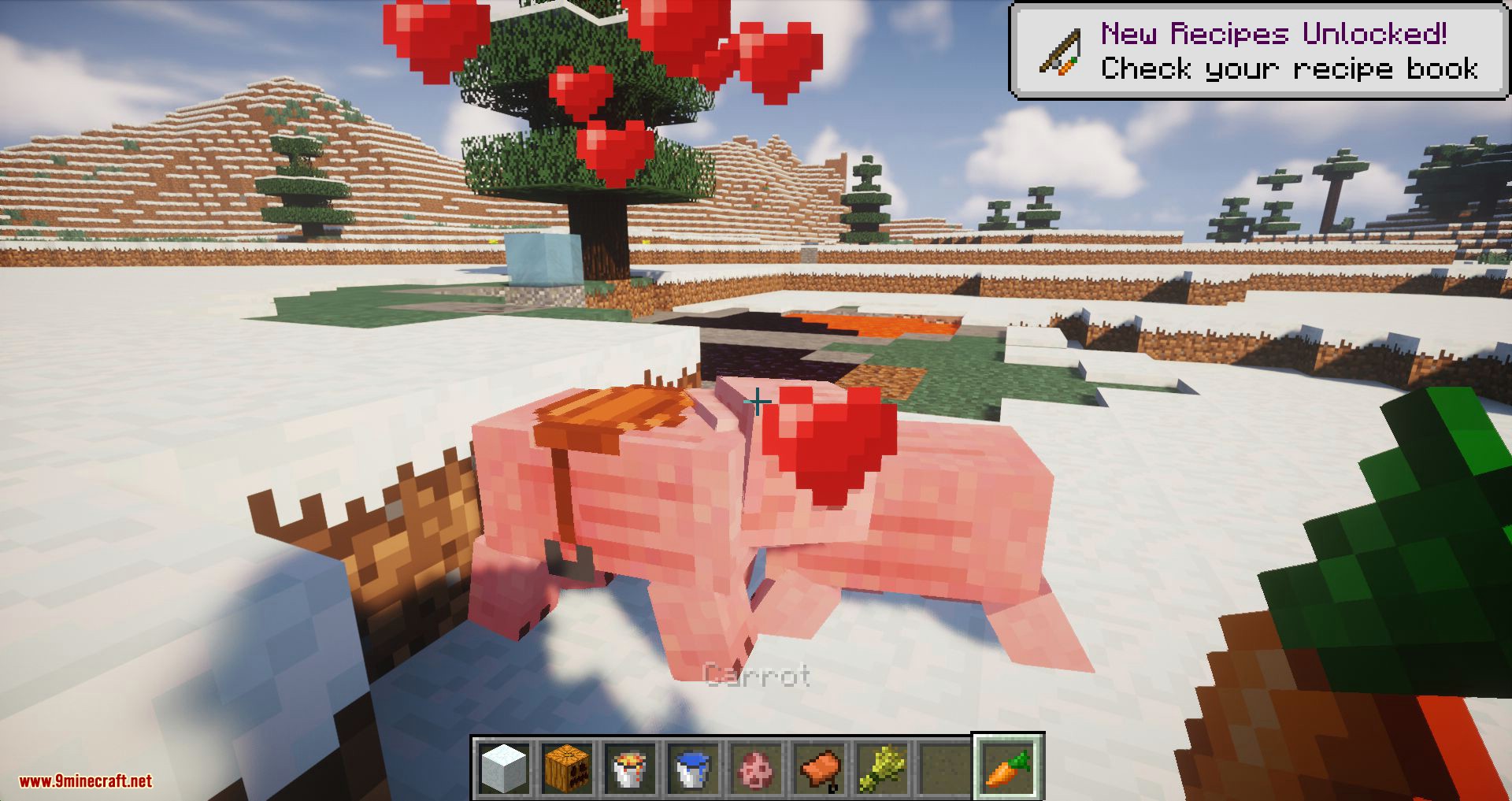 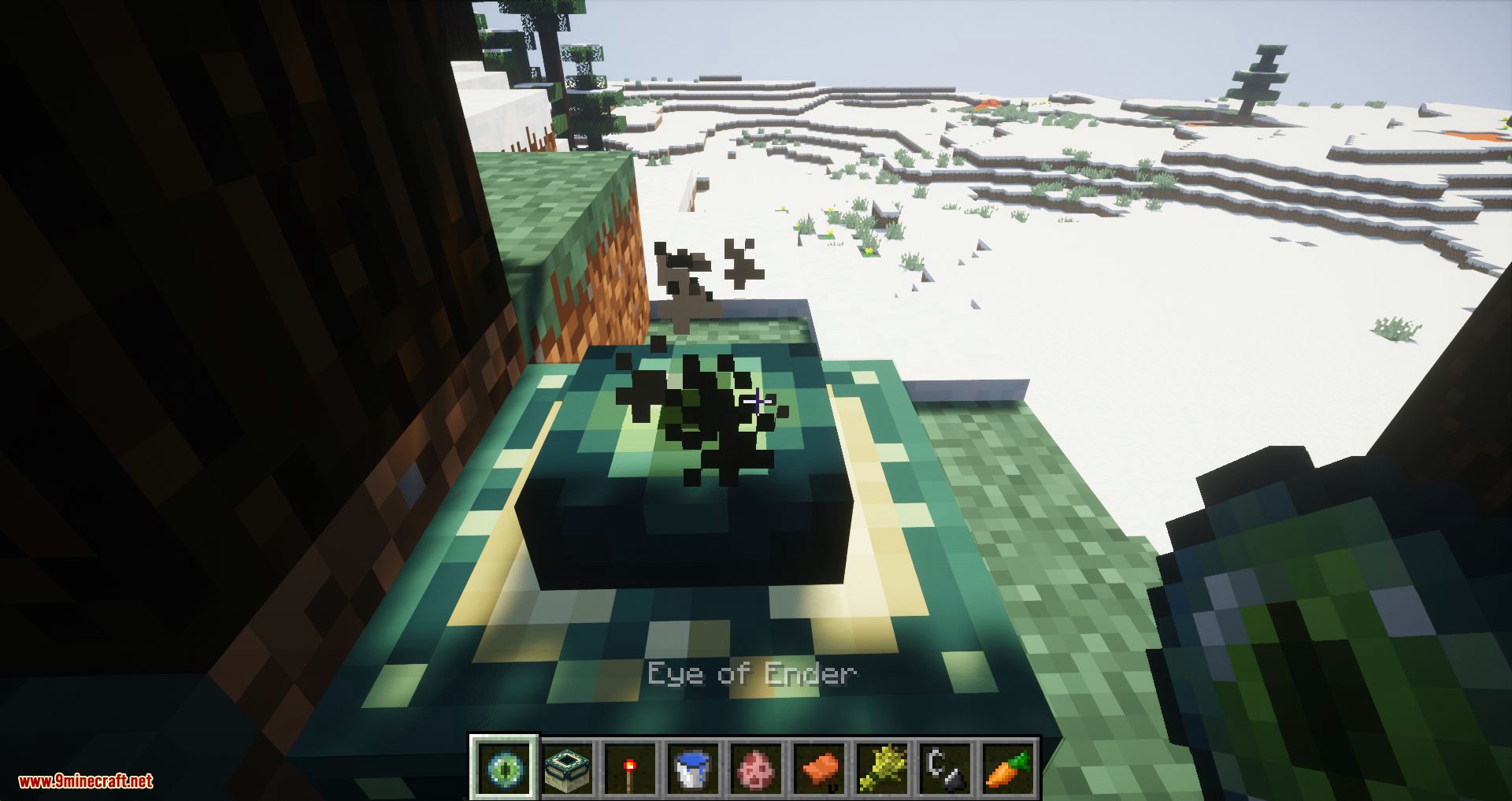 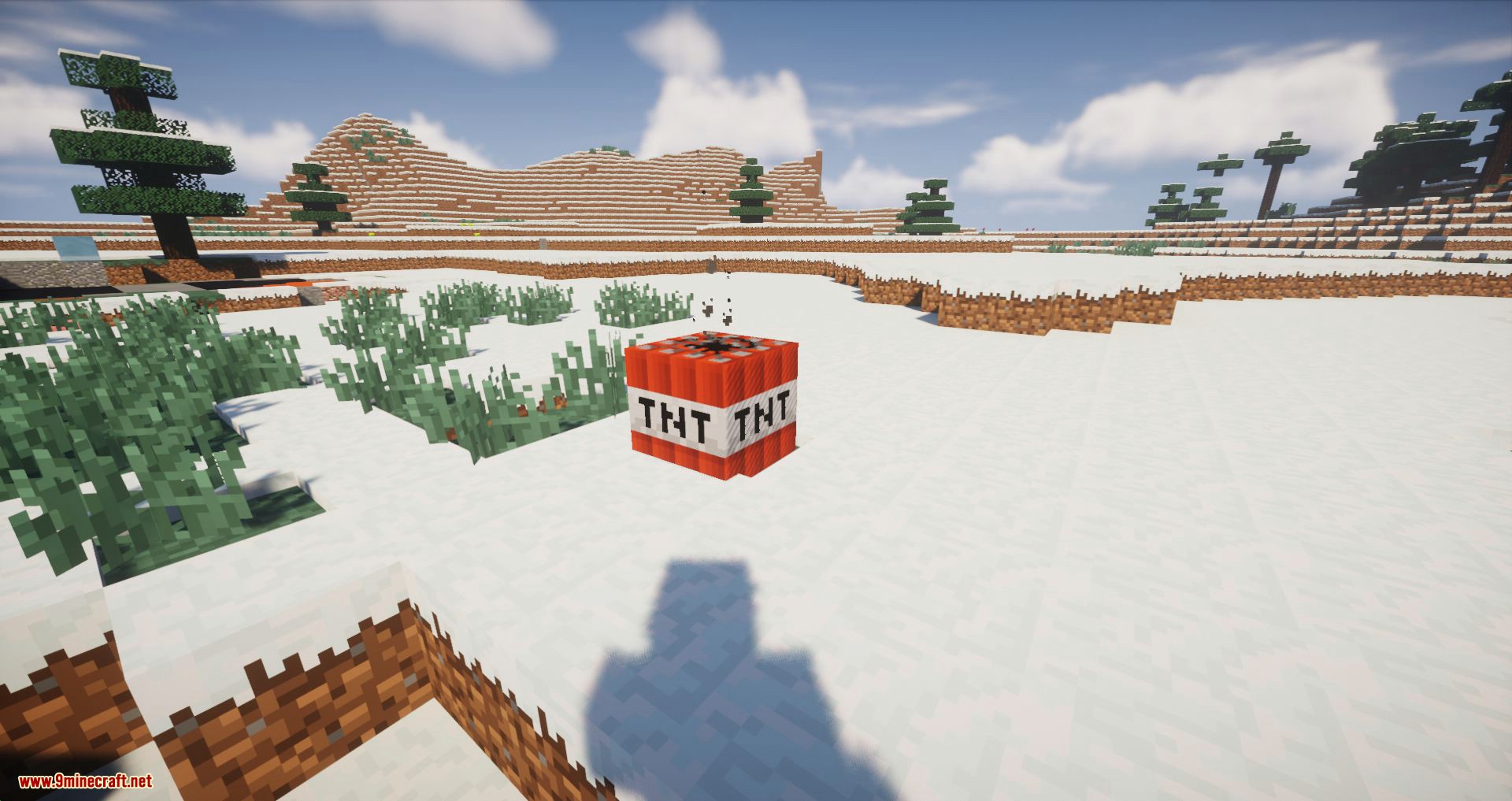 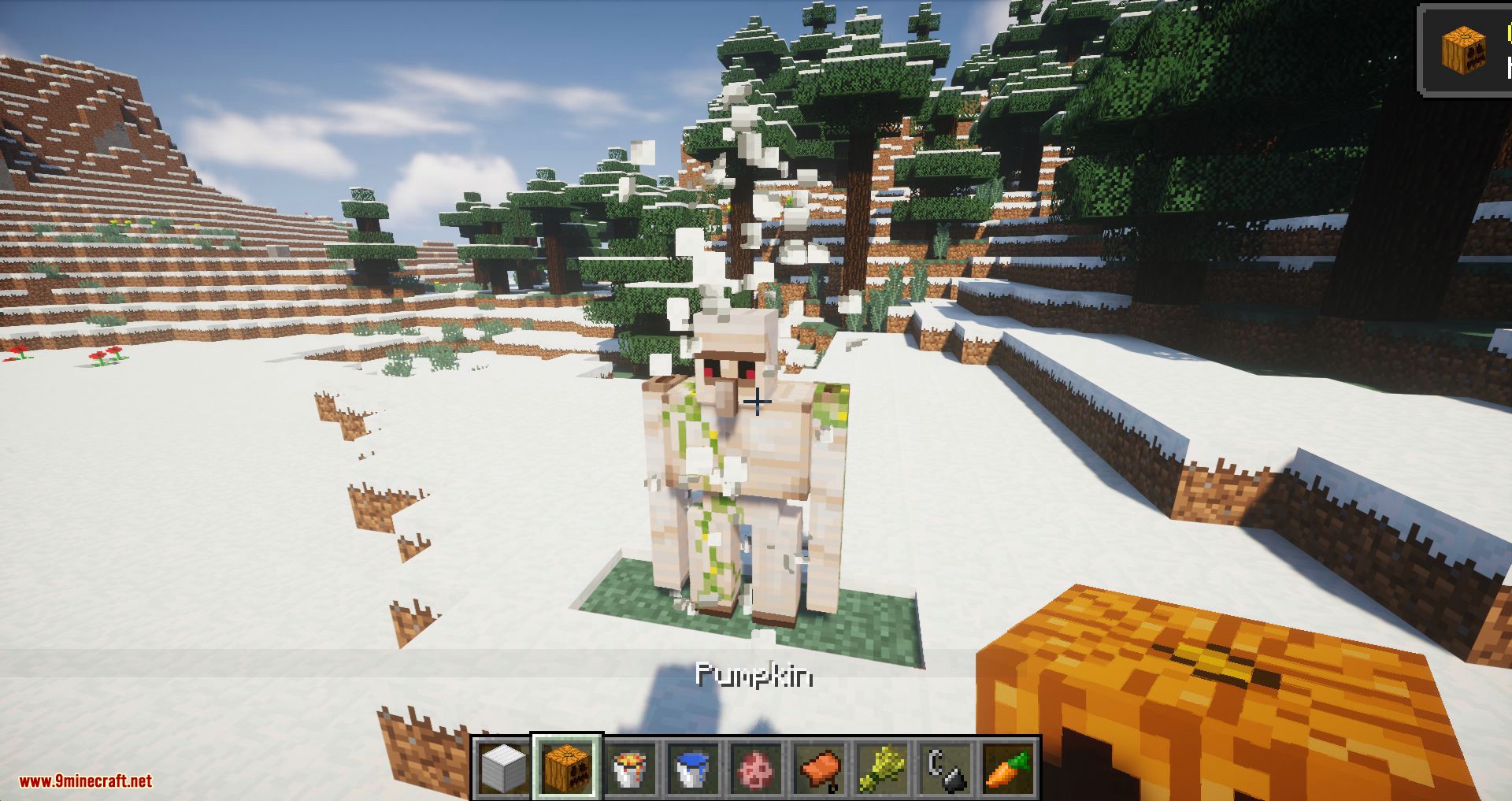 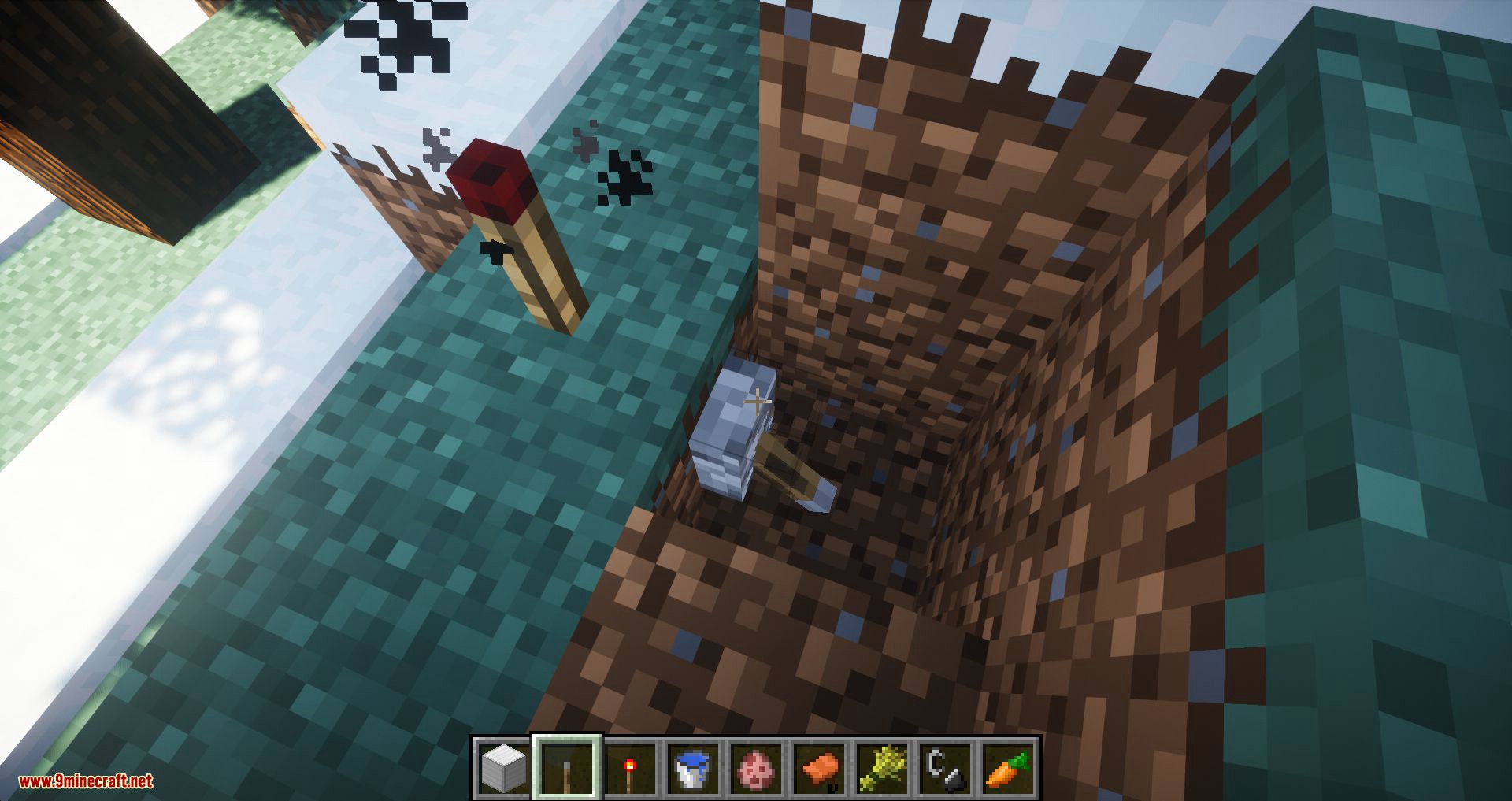 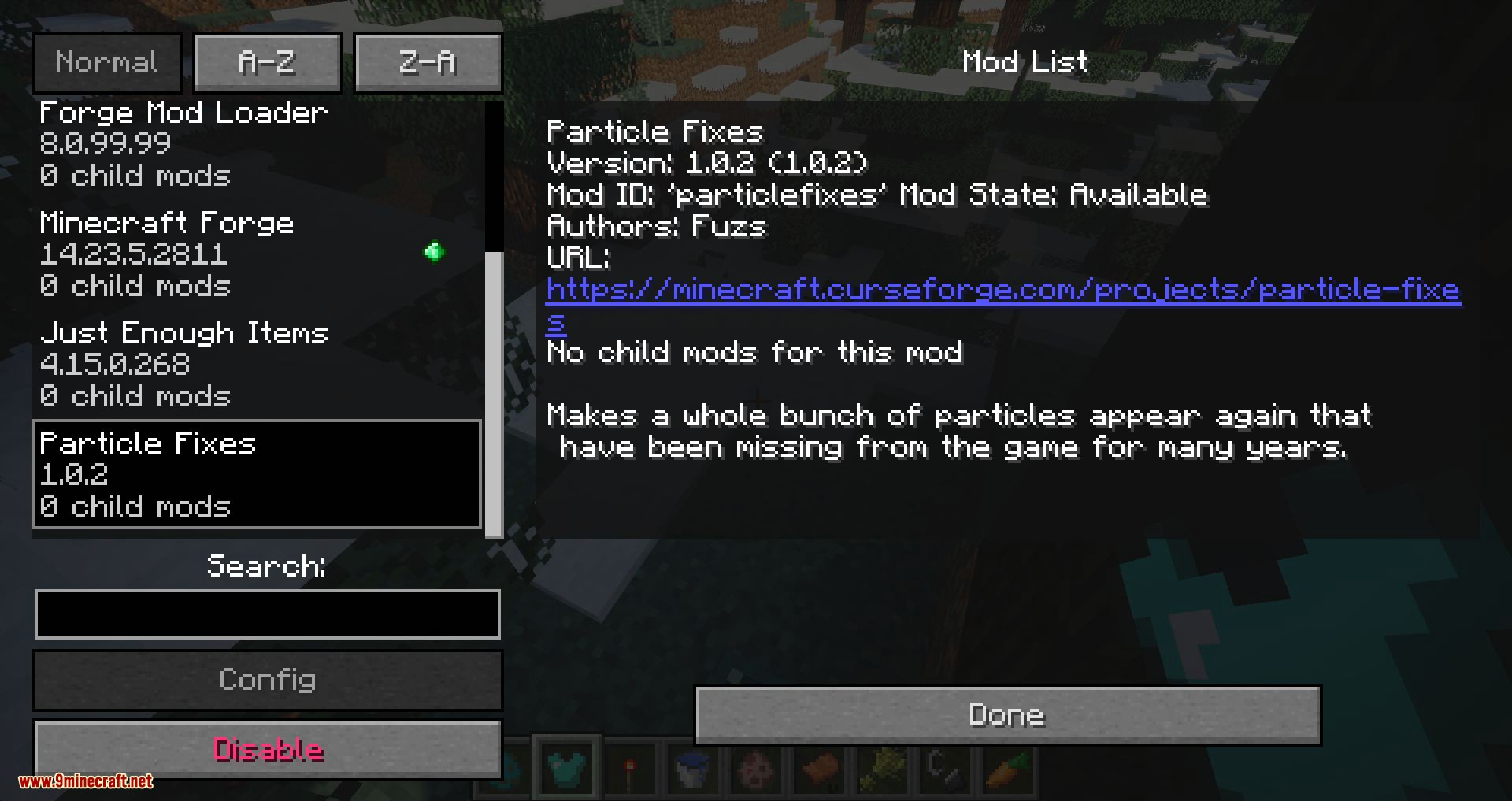