The End Mod (1.18.2, 1.7.1) enhances The End, one of Minecraft’s most popular realms. If you have played the game for a while, then you are likely to be familiar with The End. This zone allows players to fight against Ender Dragon, the strongest entity in Minecraft. It flies around and firebombs players. The game will become monotonous after the realm clearance. There won’t be any more challenges. Players would have to pick up their swords again in Plus The End to enter this dangerous land and confront foes hidden behind walls of secret. 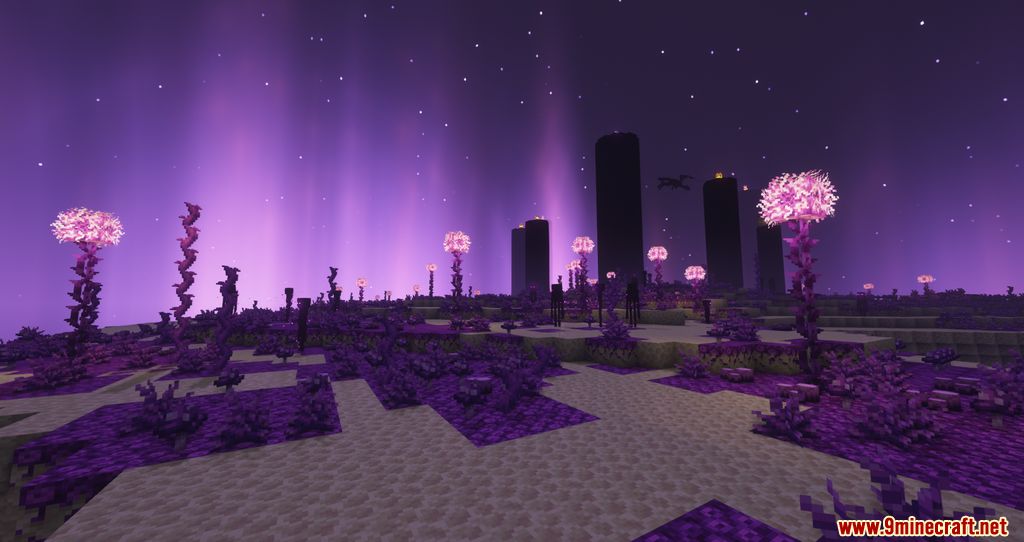 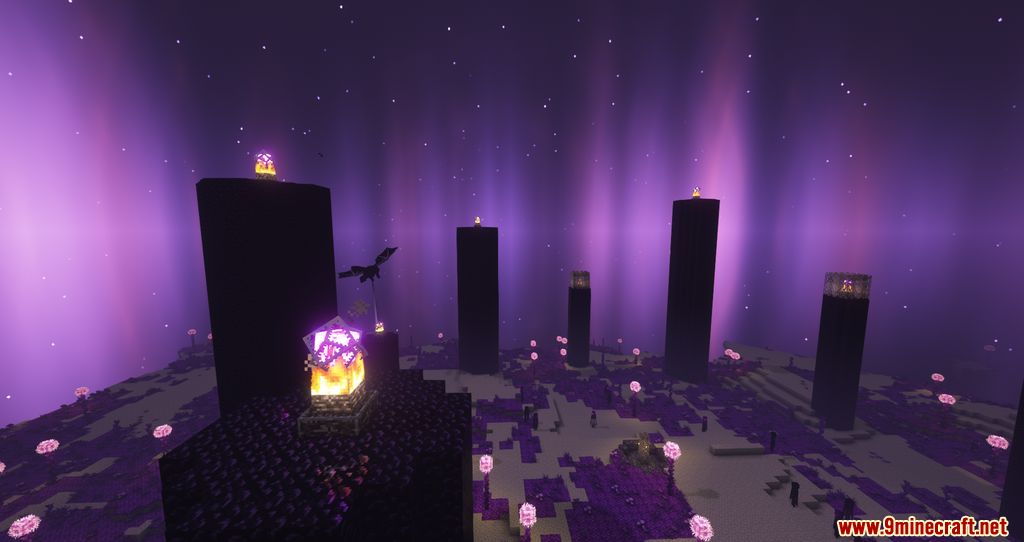 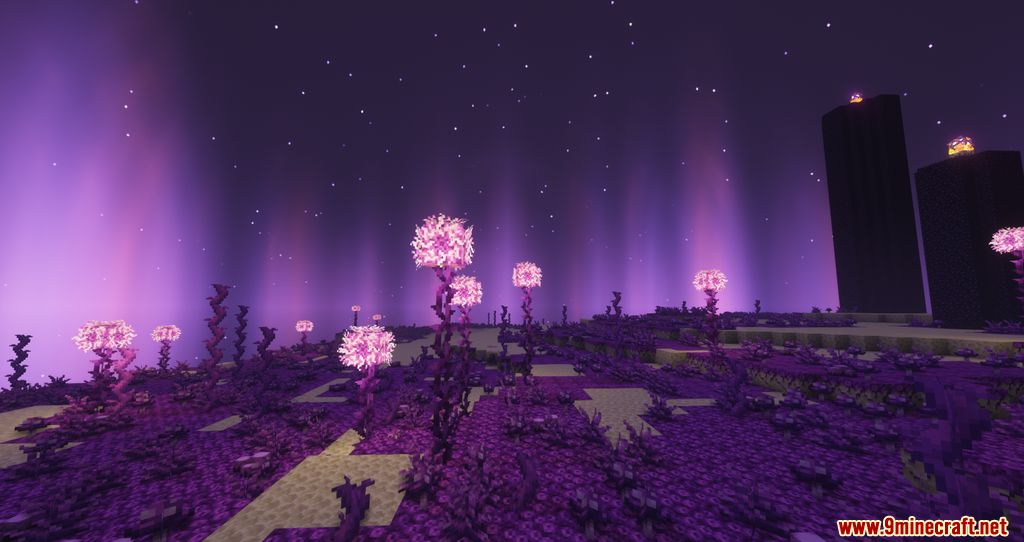 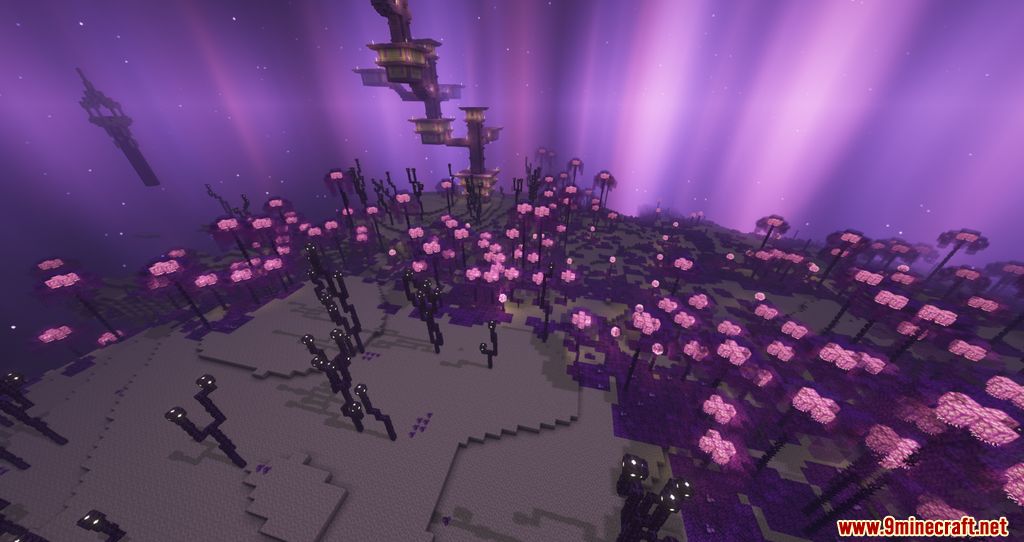 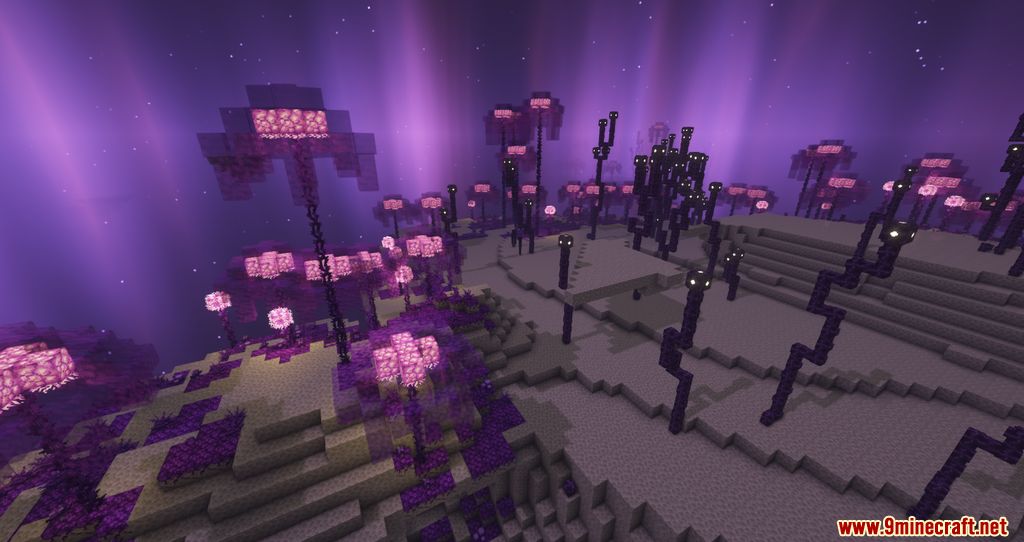 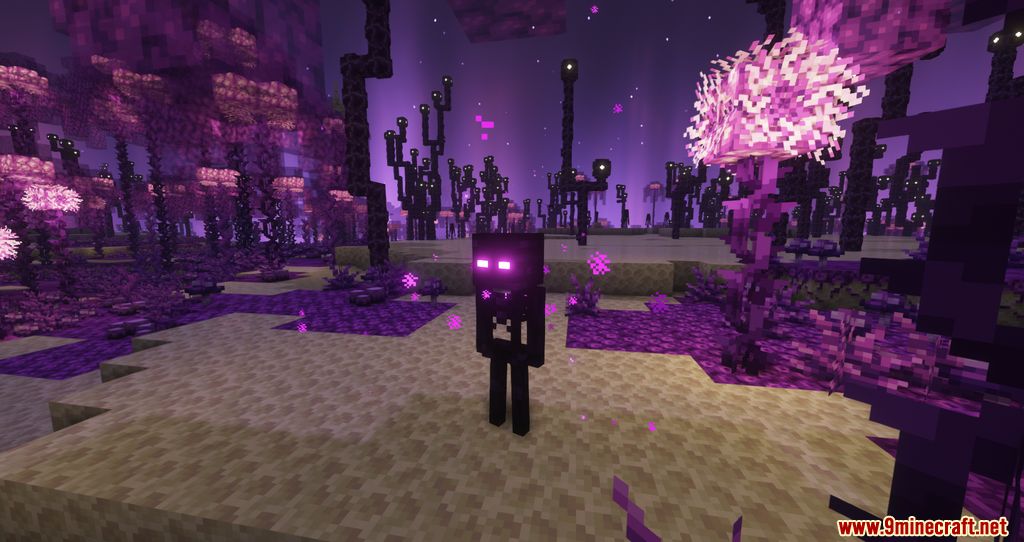 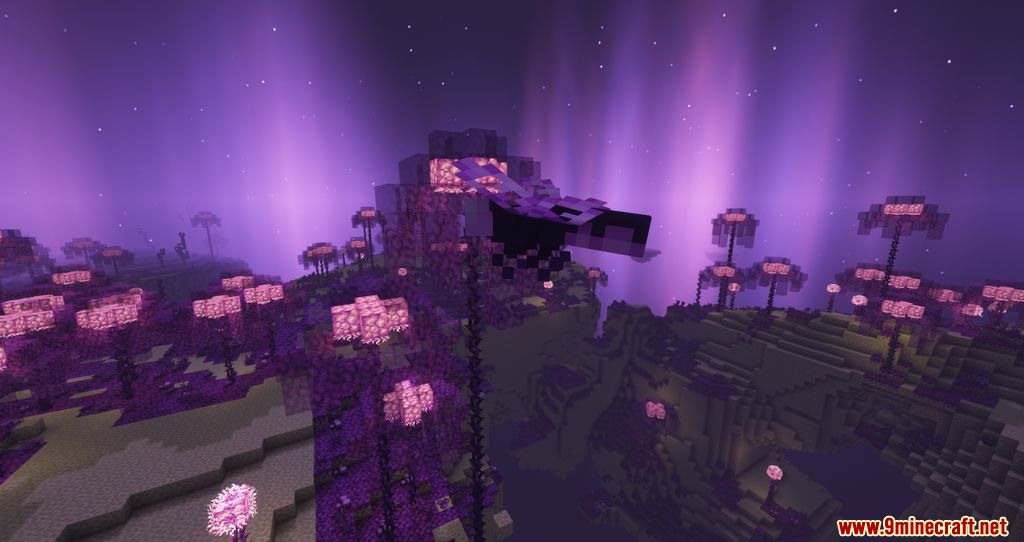 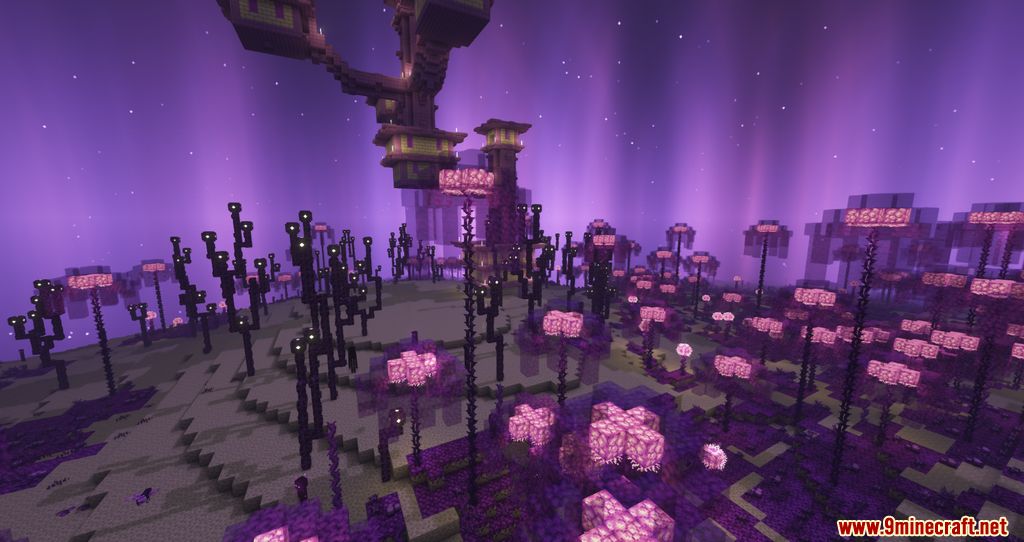 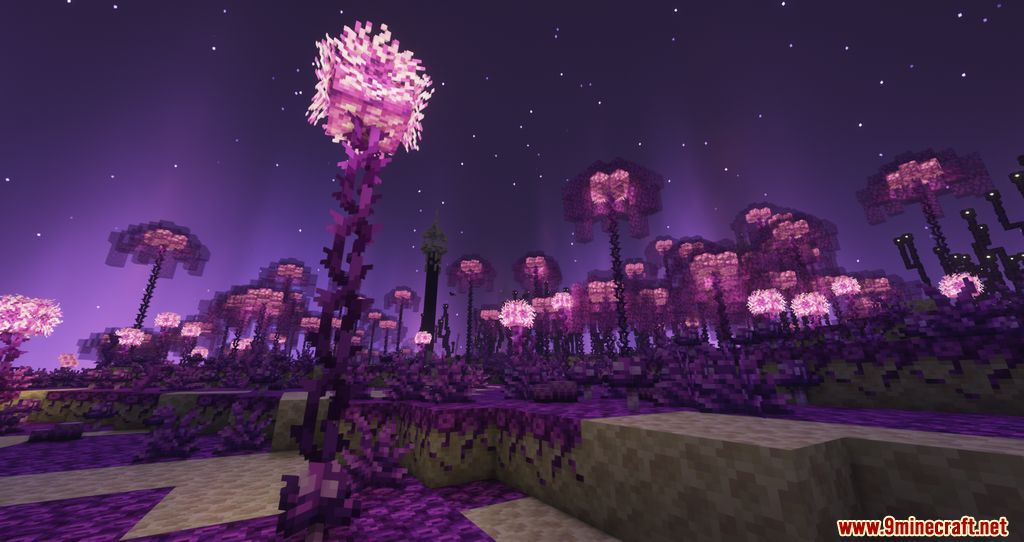