Pyrologer and Friends Mod (1.16.5), introduces new powerful foes to the game for players. Players were shocked by the aggressive nature of these creatures, as they often attacked villages and killed villagers to their own ends. Many have taken on these illagers, defeating hundreds of them, but the illagers are resilient to adversity. Many believe that the creatures have created something to fight against players’ powerful weapons and tools. This secret may be revealed during Pyrologer and Friends MOD. The Illagers won’t be dumb puppets that charge into battle, but they will have great prowesses that are channeled by an unknown force of nature. The Pyrologer would be fought with the Fire Power, the Sword Caster, who can control flying blades, and the Vampire Illager that roams the night. 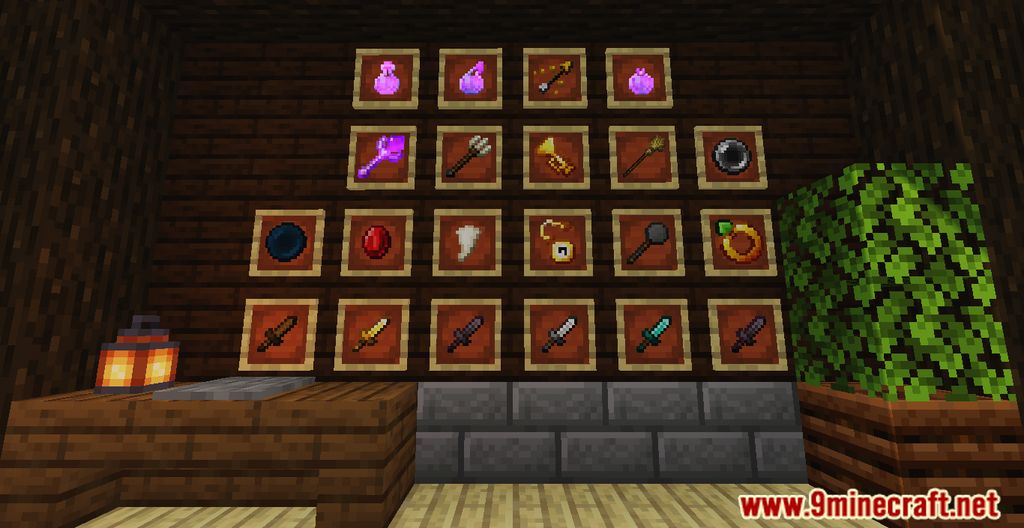 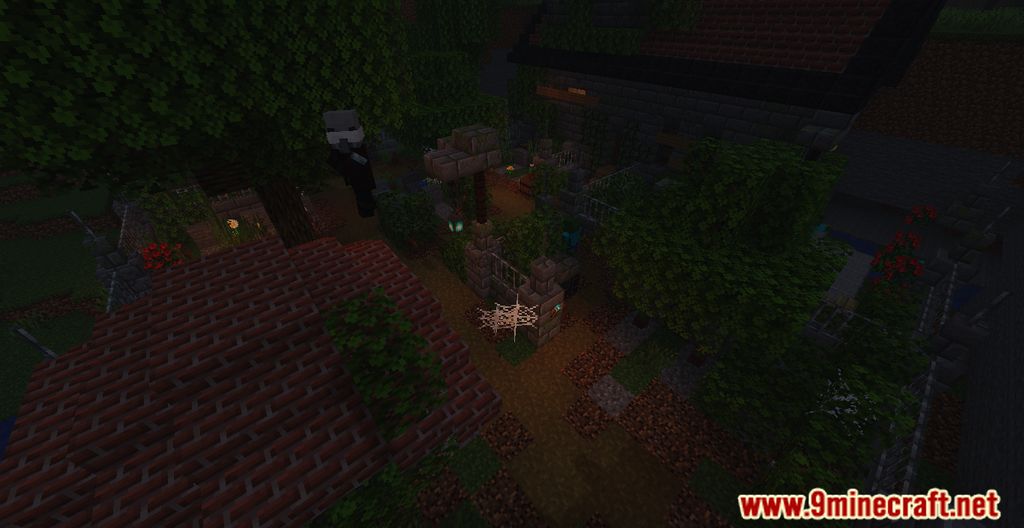 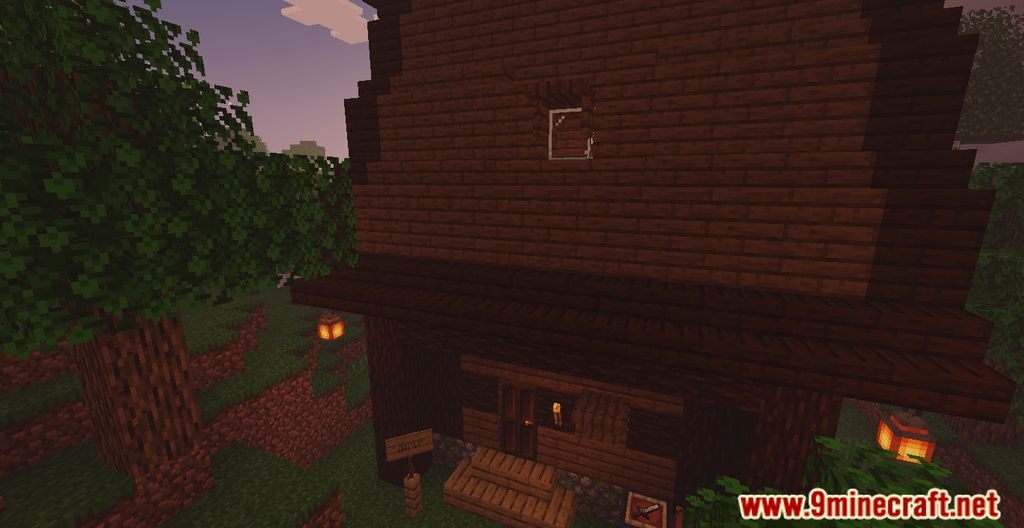 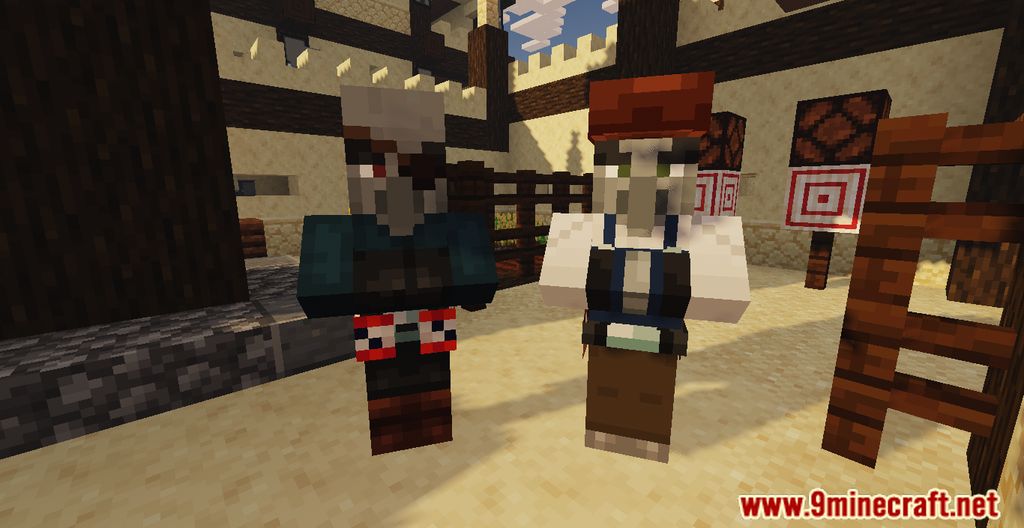 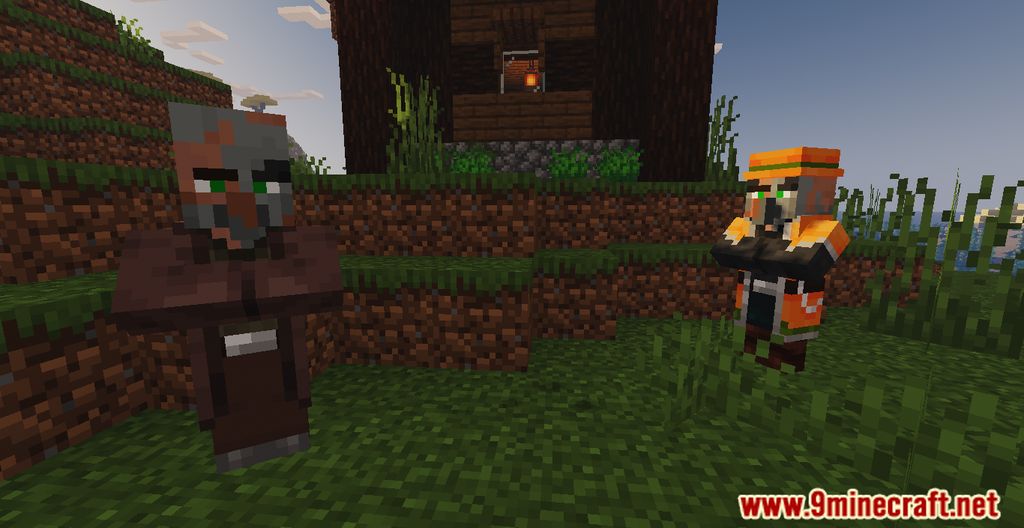 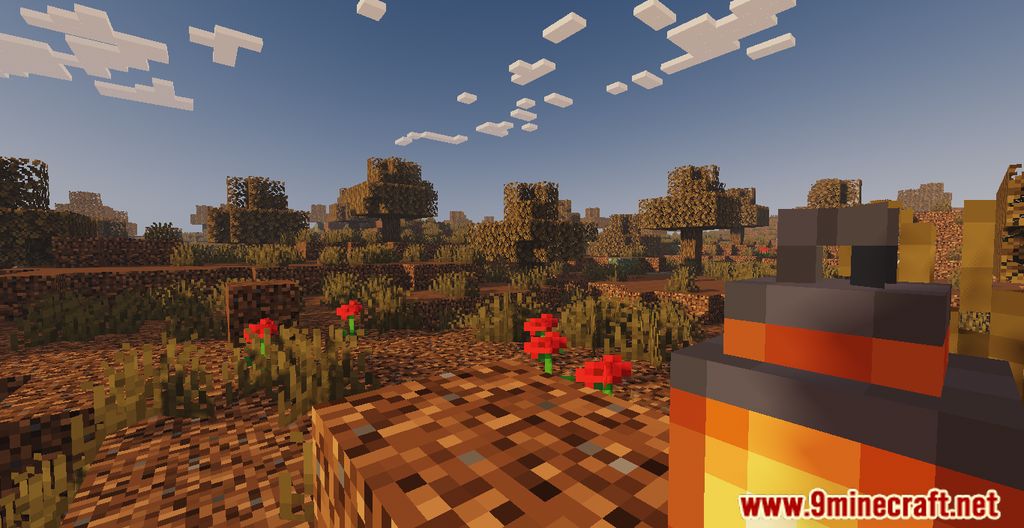 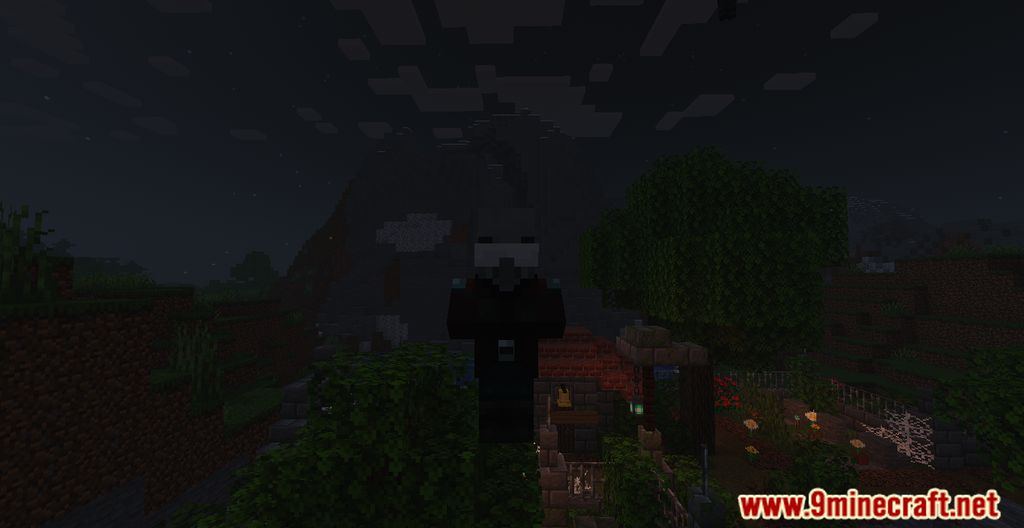 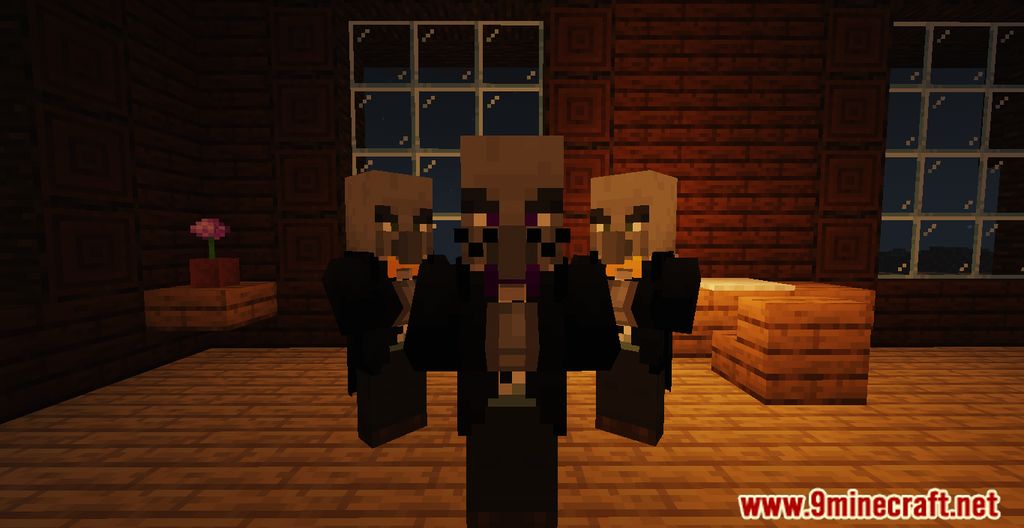 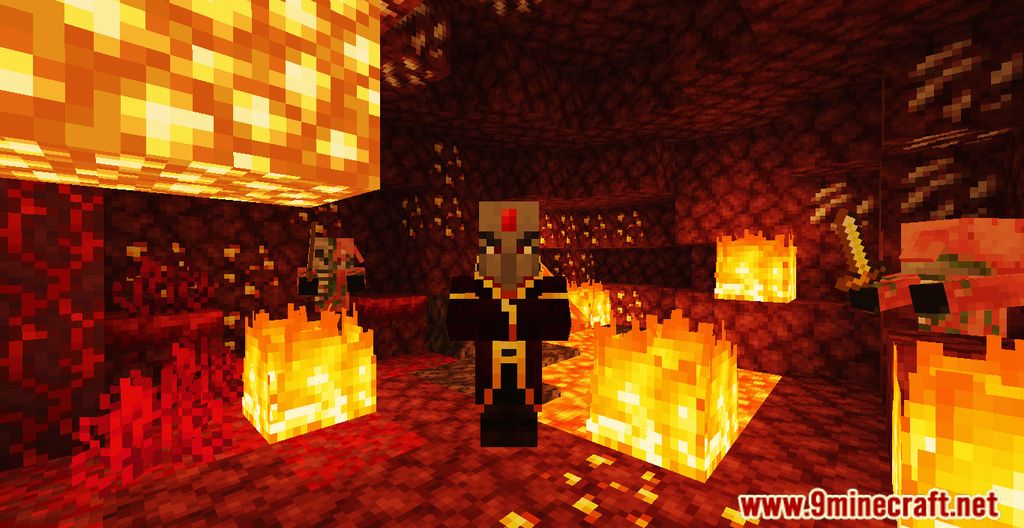 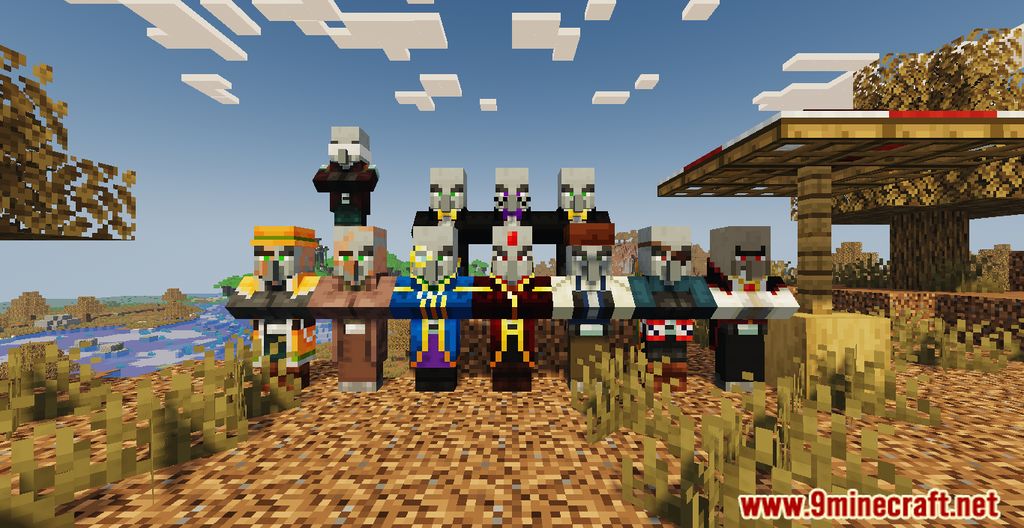