Here’s an Observer, Breaker and Hopper used to automate a Cobblestone Generator:

Using these, as well as vanilla blocks like Observers and Pistons, one can automate many things. 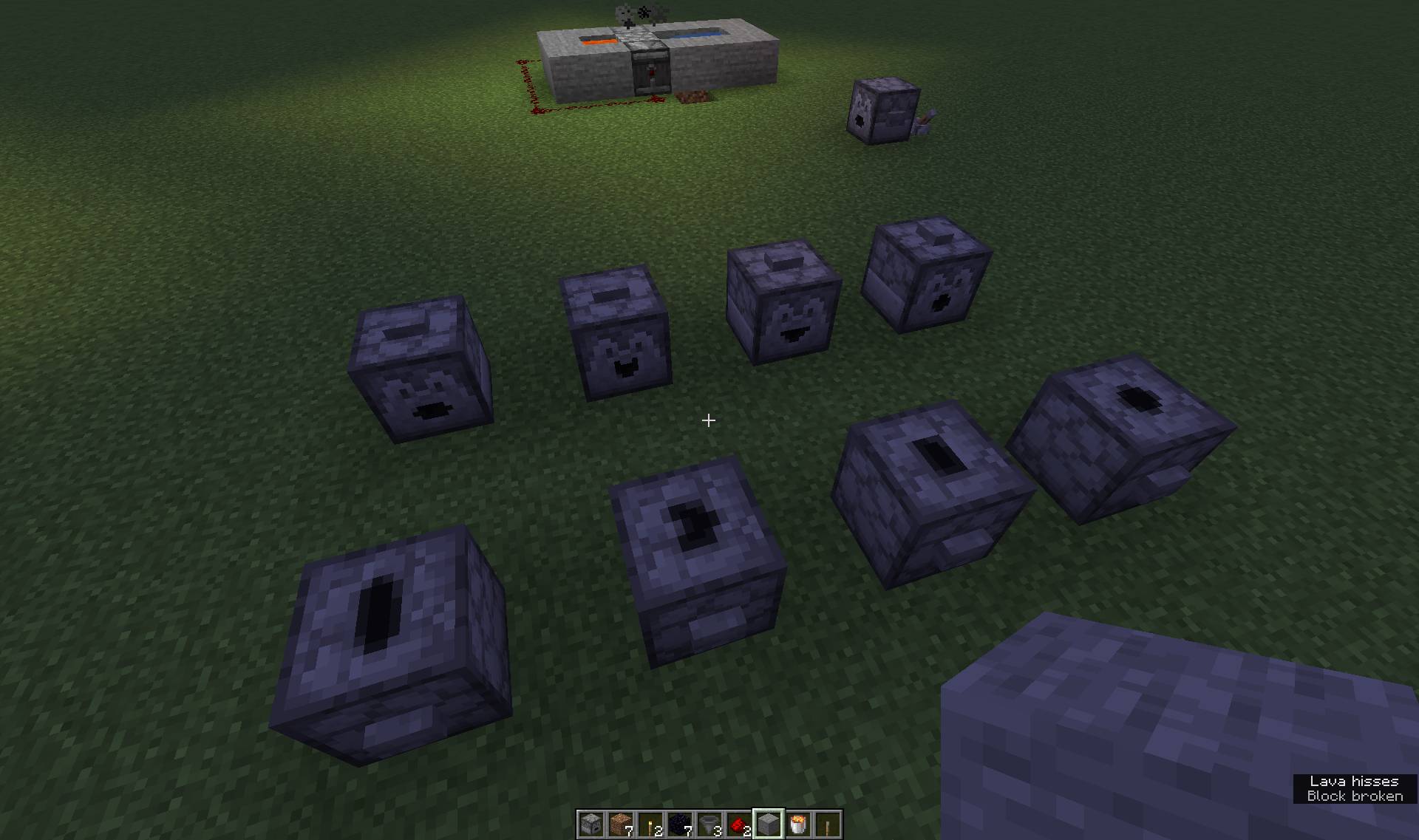 The family: Breakers and Placers, plus Vanilla’s Droppers and Dispensers. 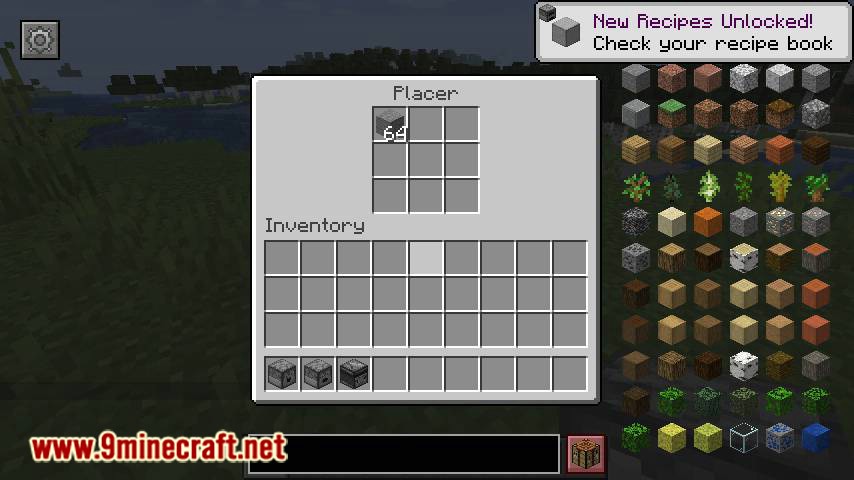 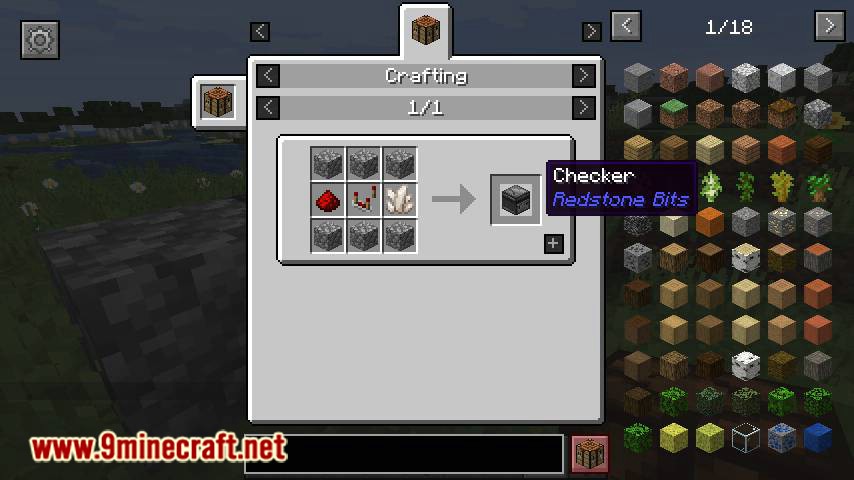 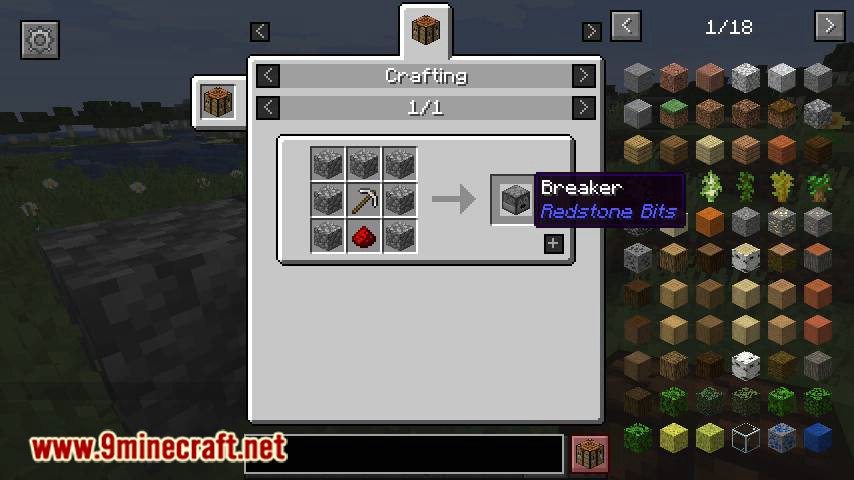 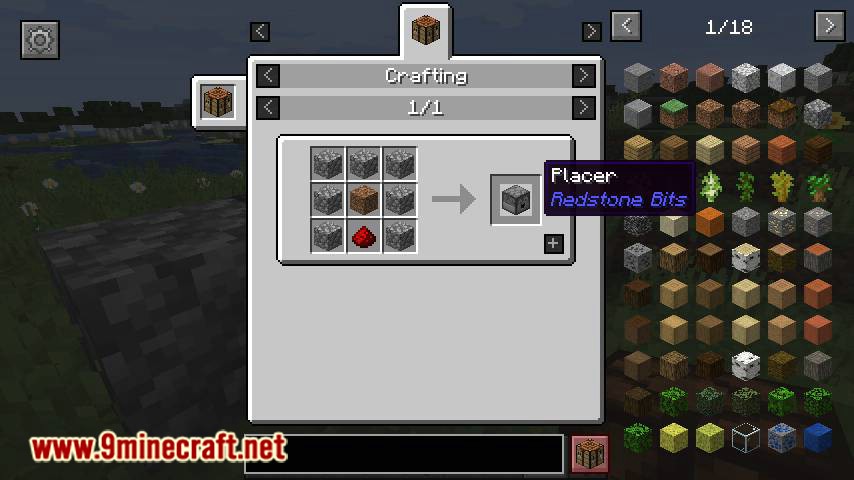 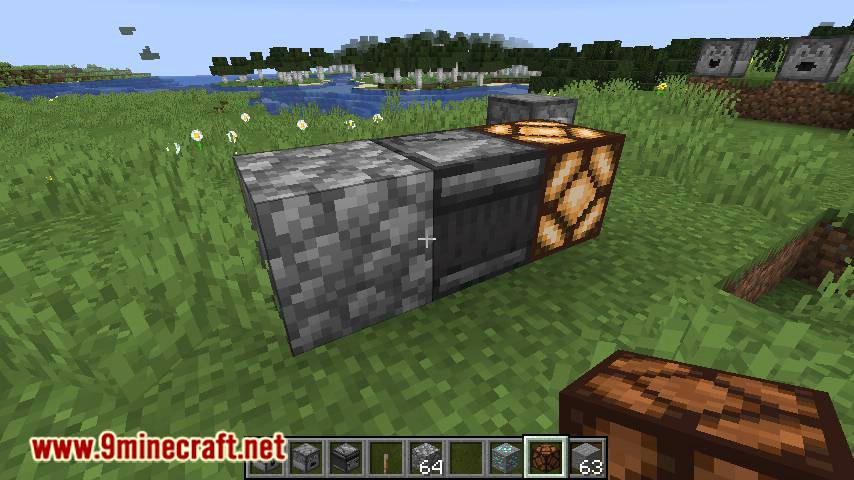 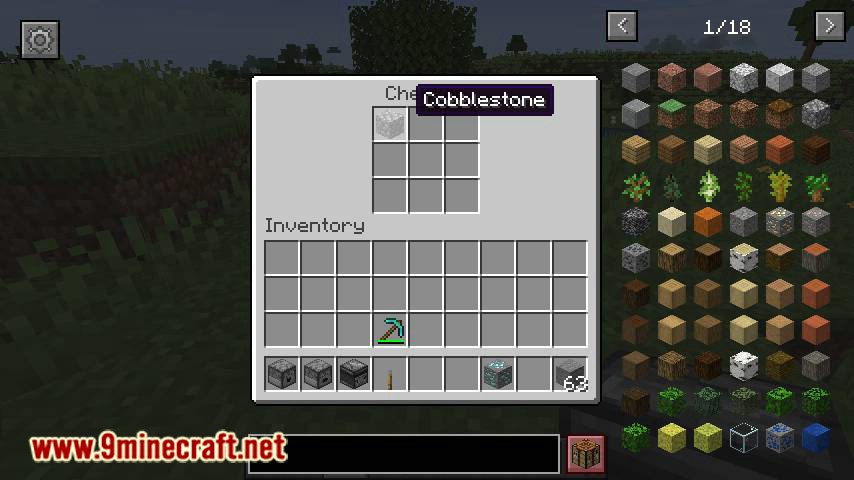 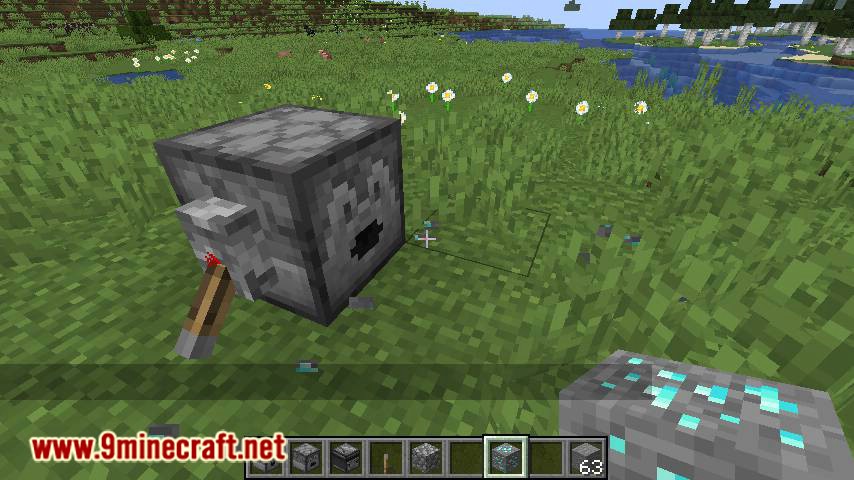 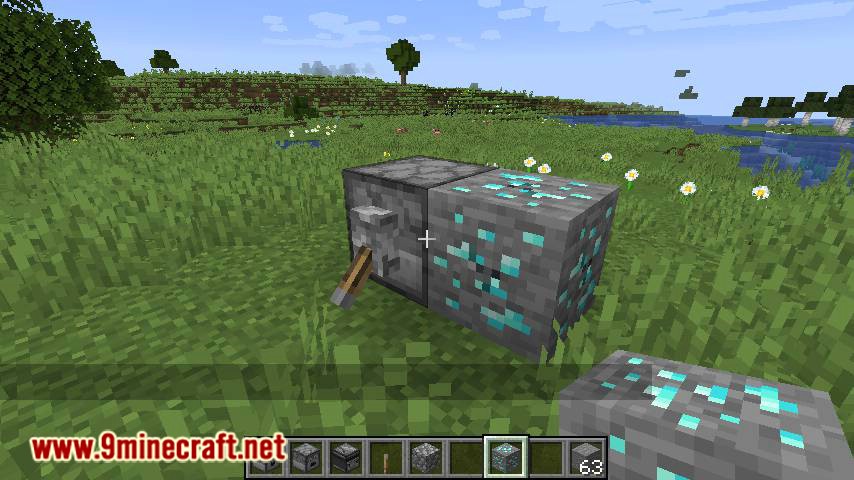 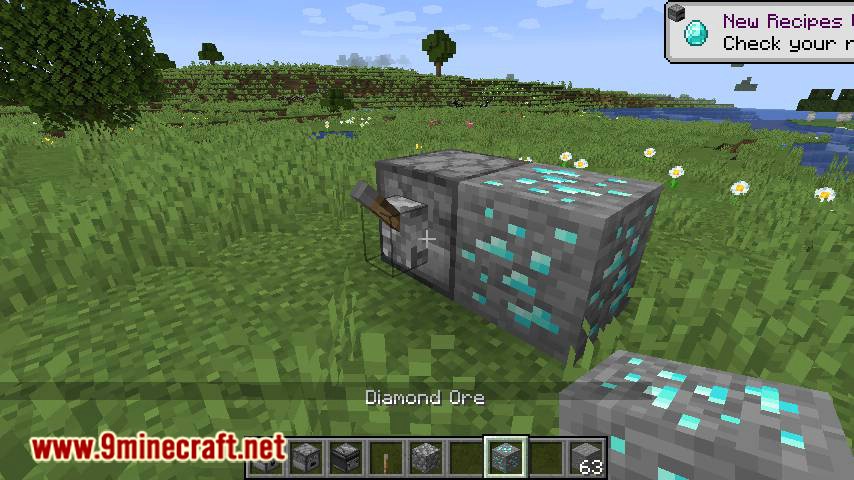 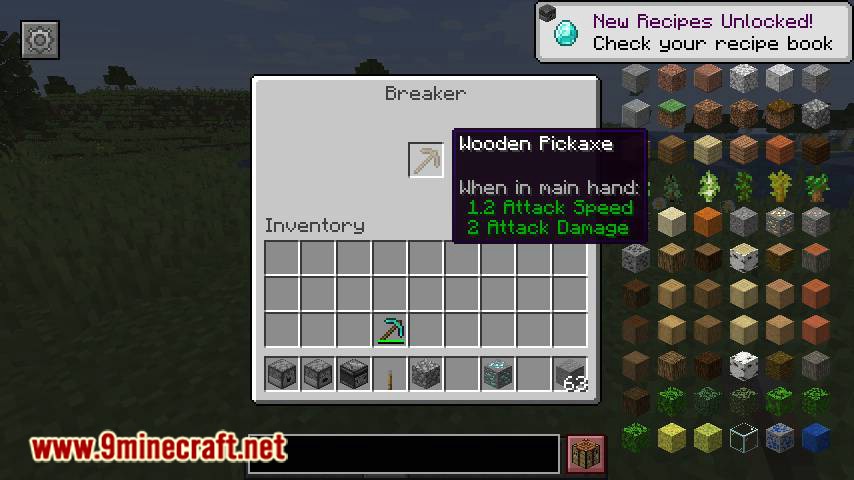 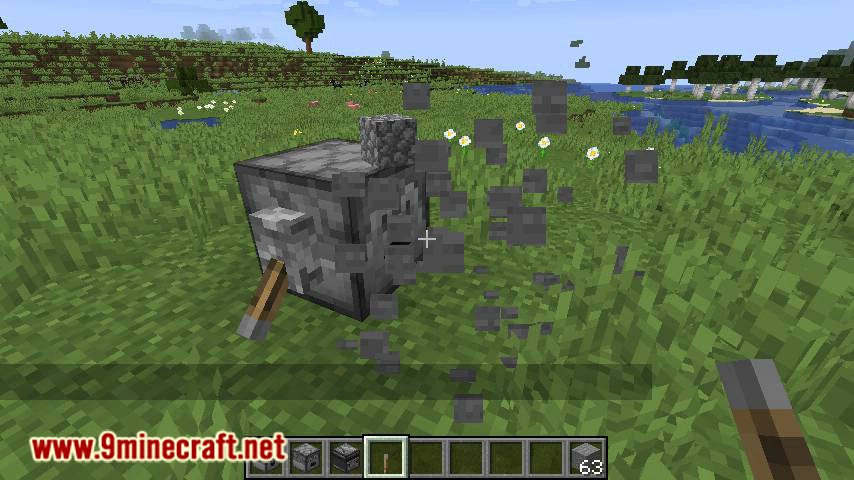 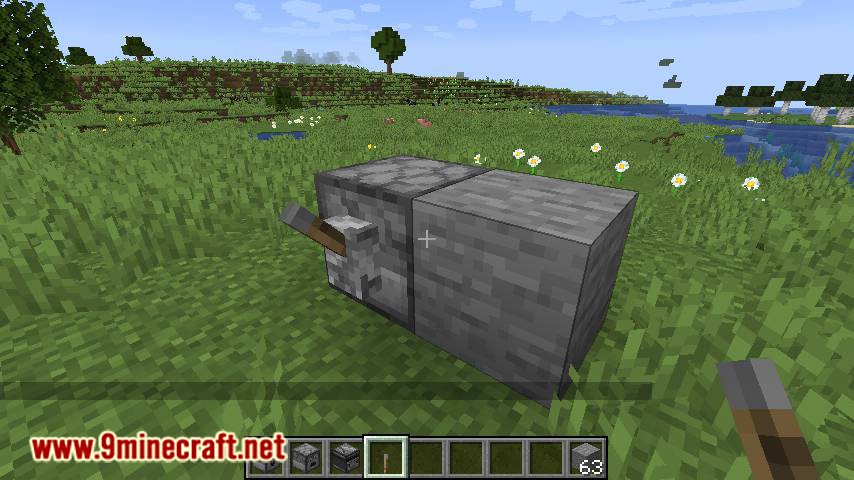 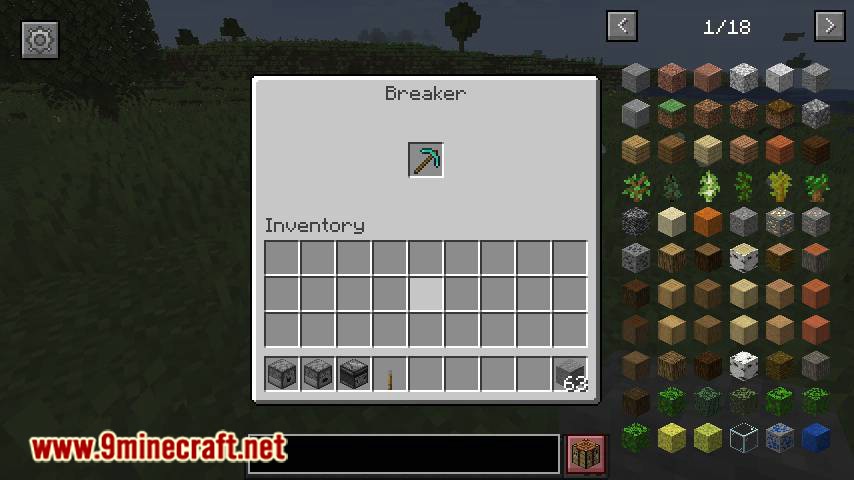 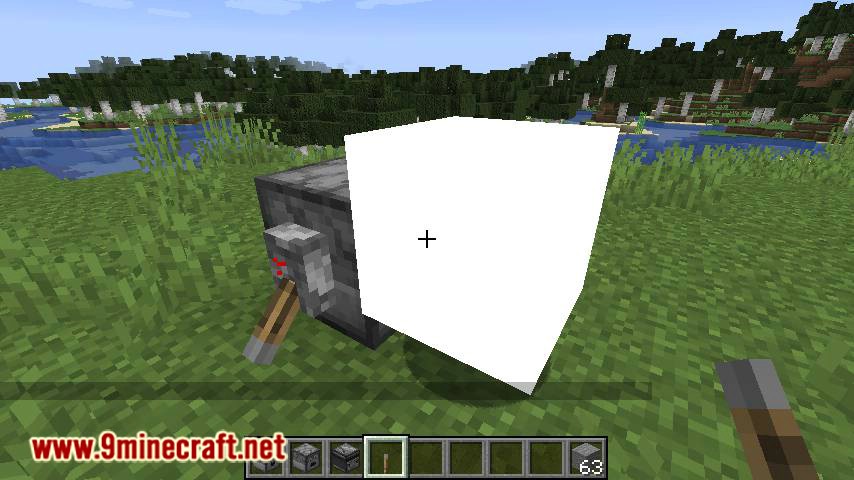 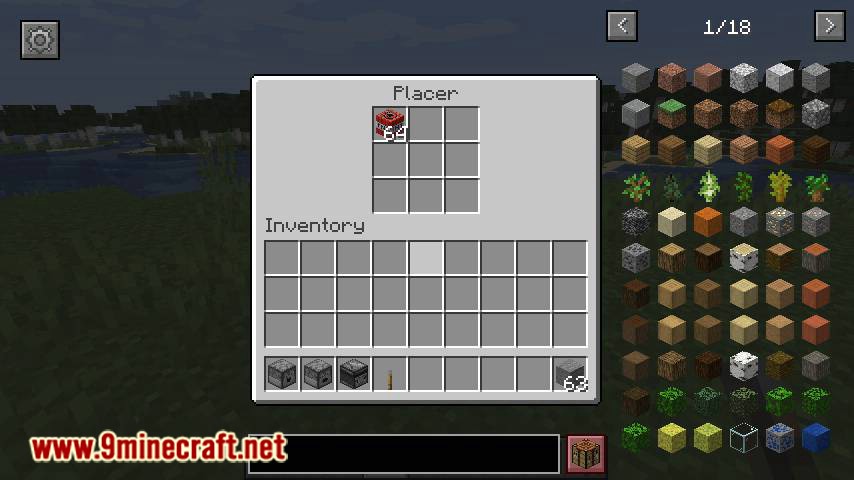 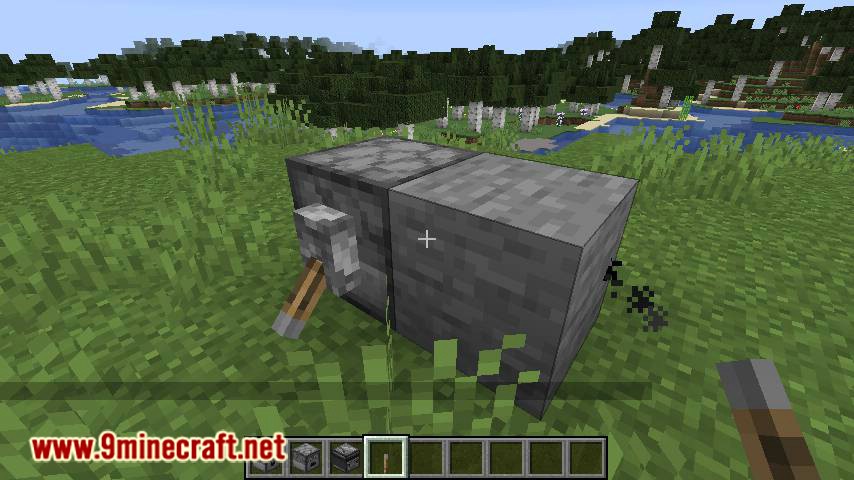