Relda Mod (1.16.5), introduces a variety of unique medieval sets inspired by armor from the past to the game. These armor pieces were worn by knights and warriors who were brave and able to fight and win. These powerful armors would be accompanied by a Dark Lord, a devilish entity that could sometimes challenge players. Once players have enough armor pieces, this creature will randomly spawn around their areas to challenge them. This is a great opportunity for players to try out their new weapons and armors, but they can also use it to practice before going up against the ultimate evil. Players will no longer be able to defeat any adversaries. 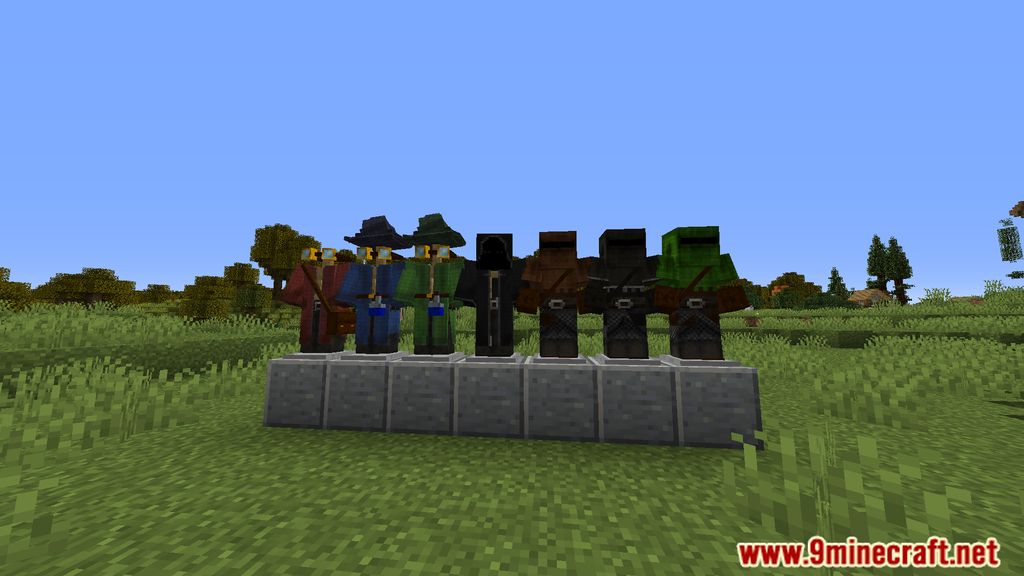 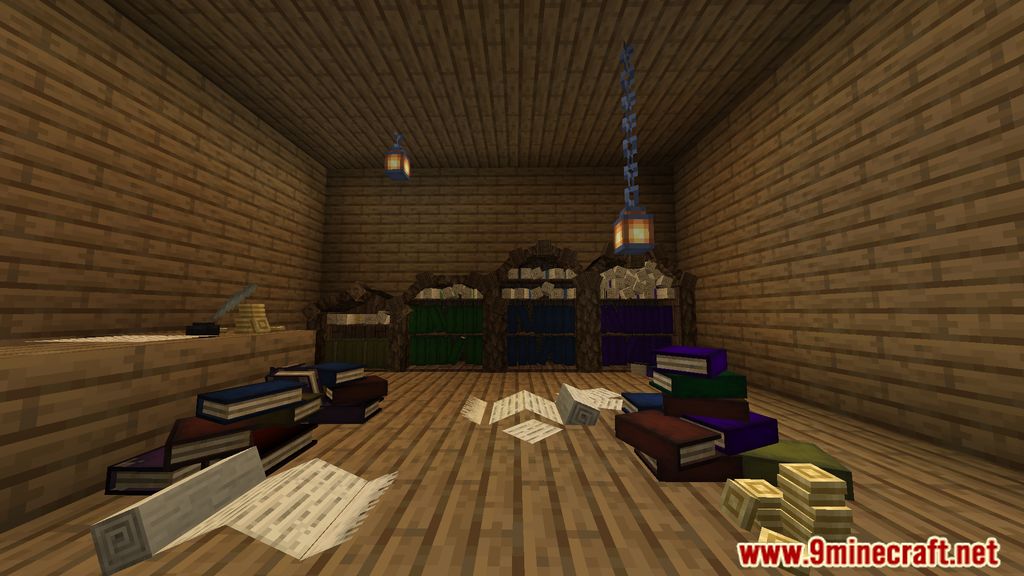 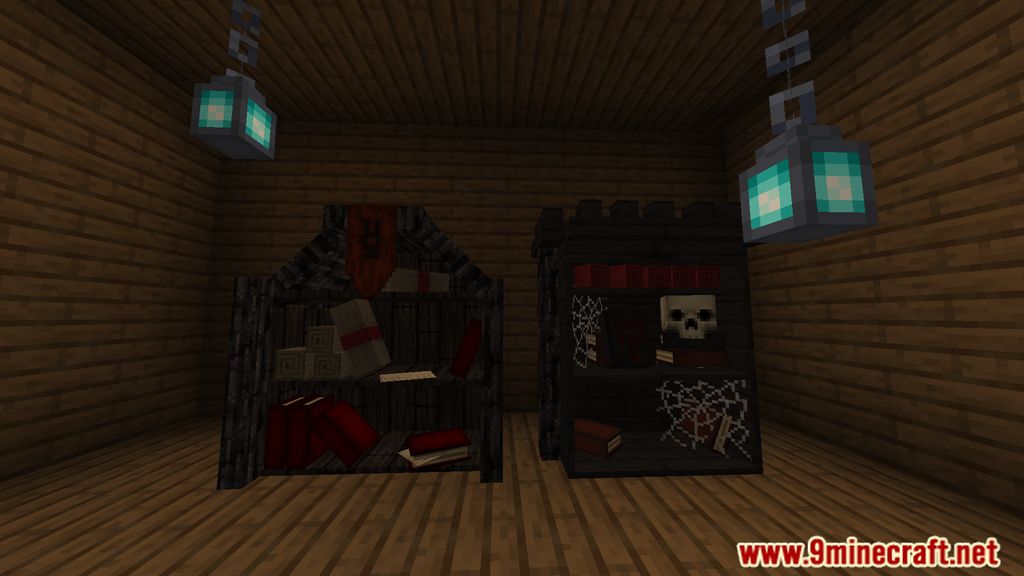 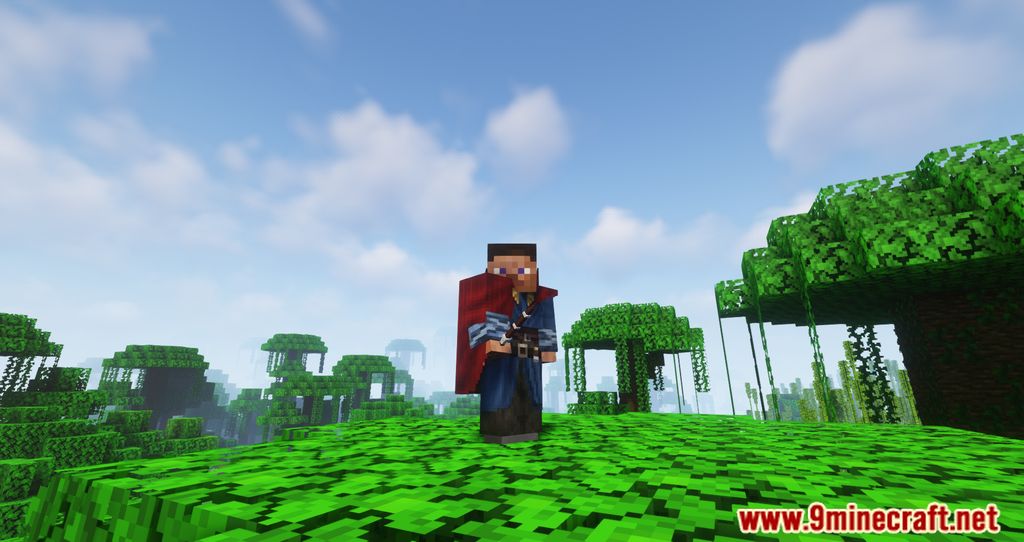 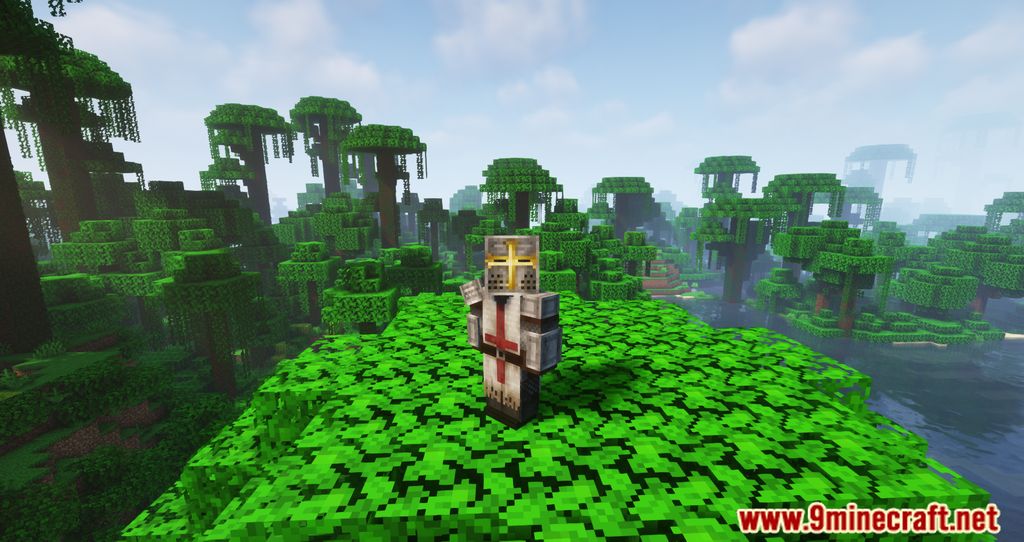 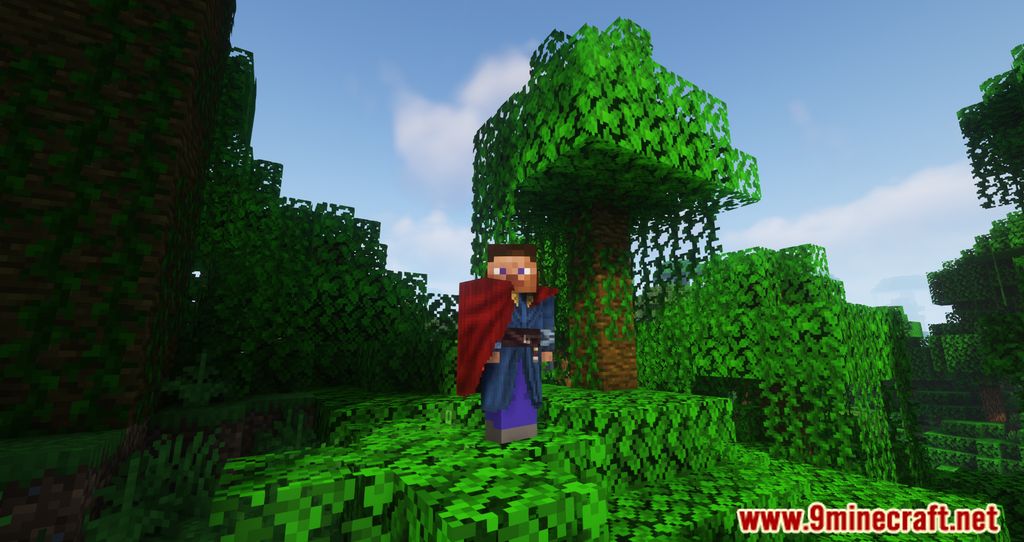 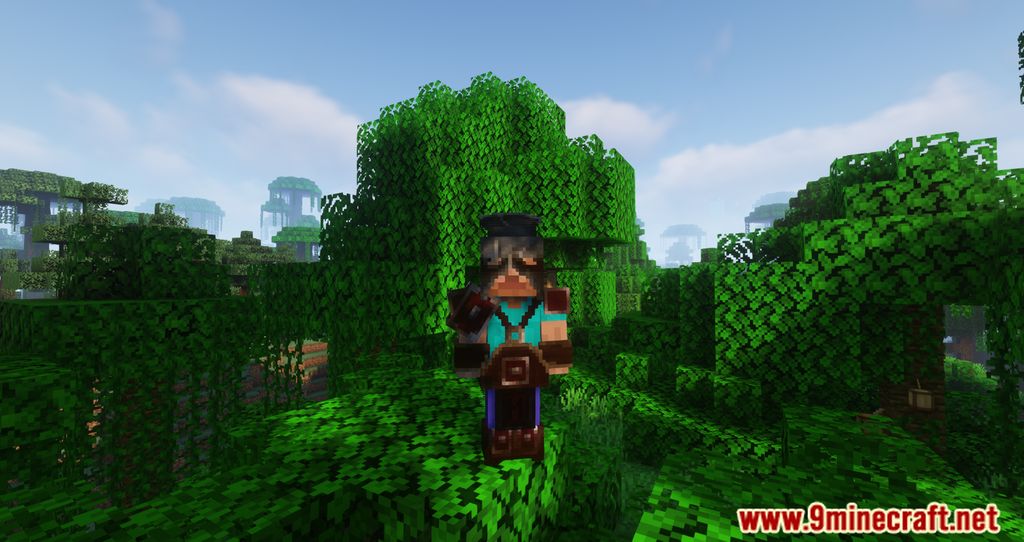 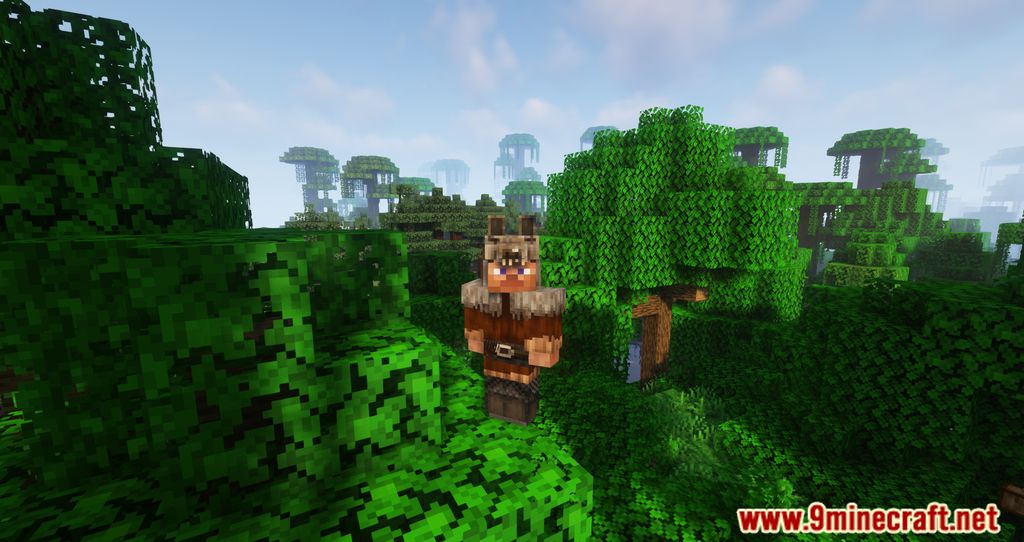 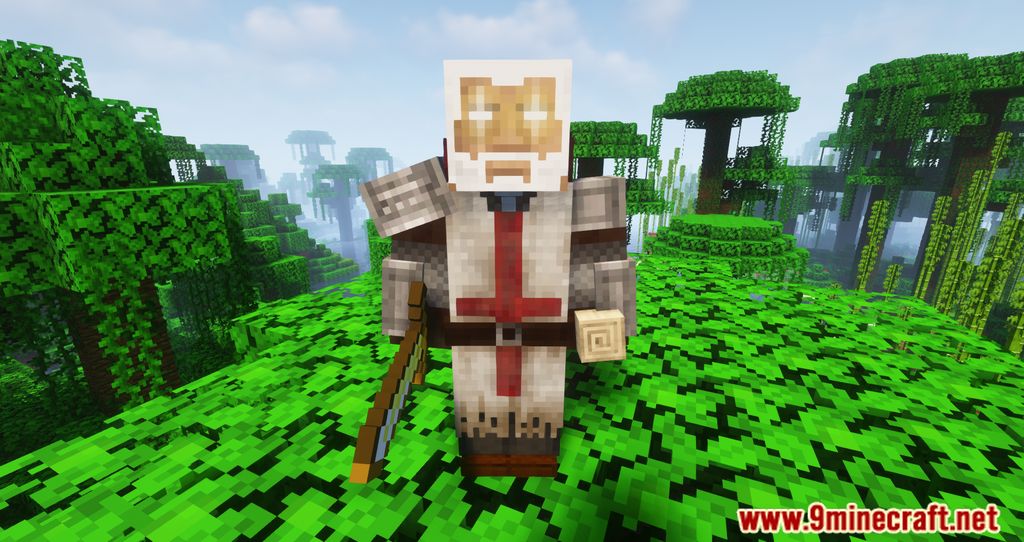 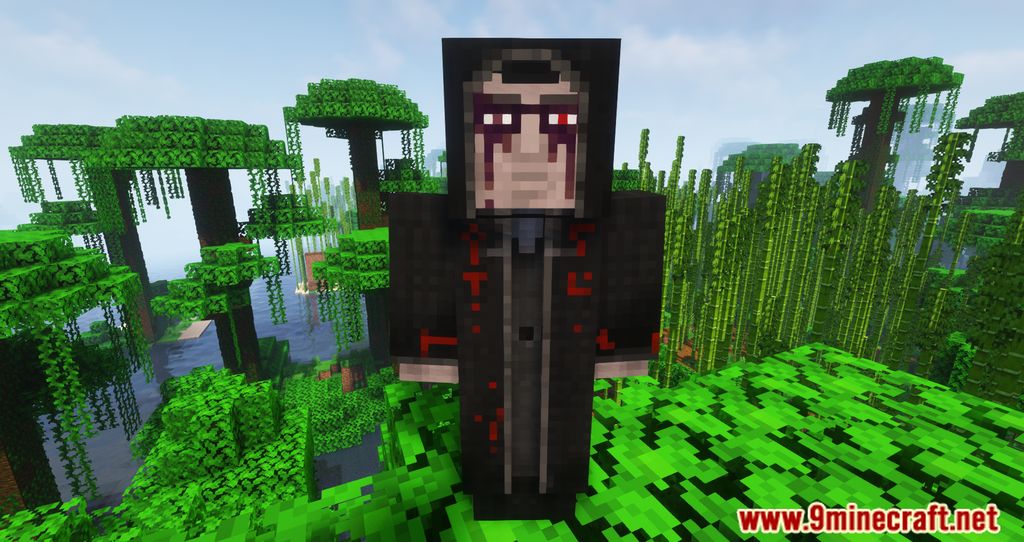