Reskillable Mod 1.12.2 is the continuation and internal rewrite of Skillable by Vazkii.

Reskillable is a mod about leveling various skills up, using XP. Leveling skills up allow you to unlock traits and use more items. By default, a lot of vanilla items are locked to require leveling your skills up. For example, you’re not allowed to use a Diamond Pickaxe until you reach level 16 Mining.

Skillable adds 8 skills to level up, each of them with a few traits that you can unlock by leveling up. Traits power up your character, giving them special passive boosts.

Also Check Out Official Addon: CompatSkills, which also adds a bunch new Compat and General Content for use with Reskillable. Check the screenshots below for what it looks like. 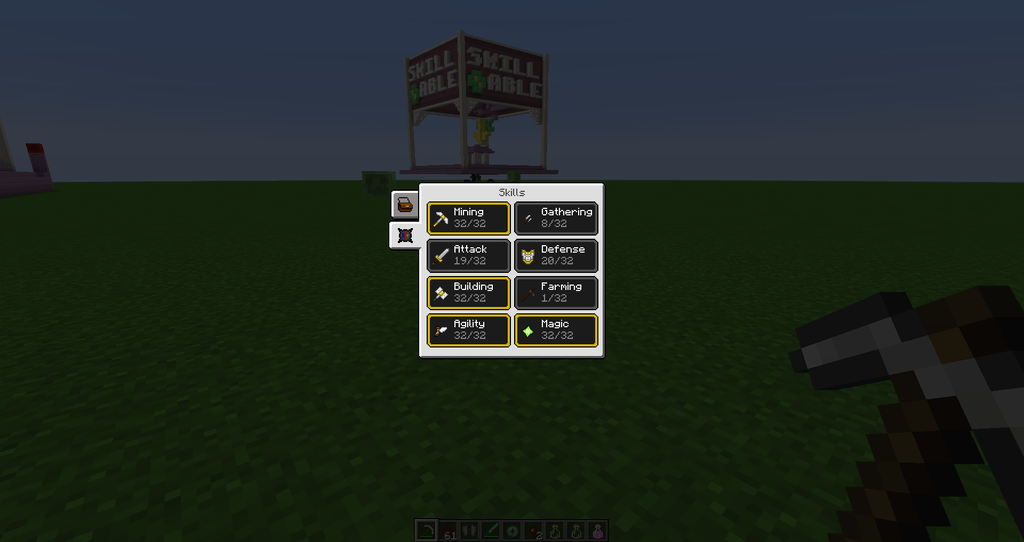 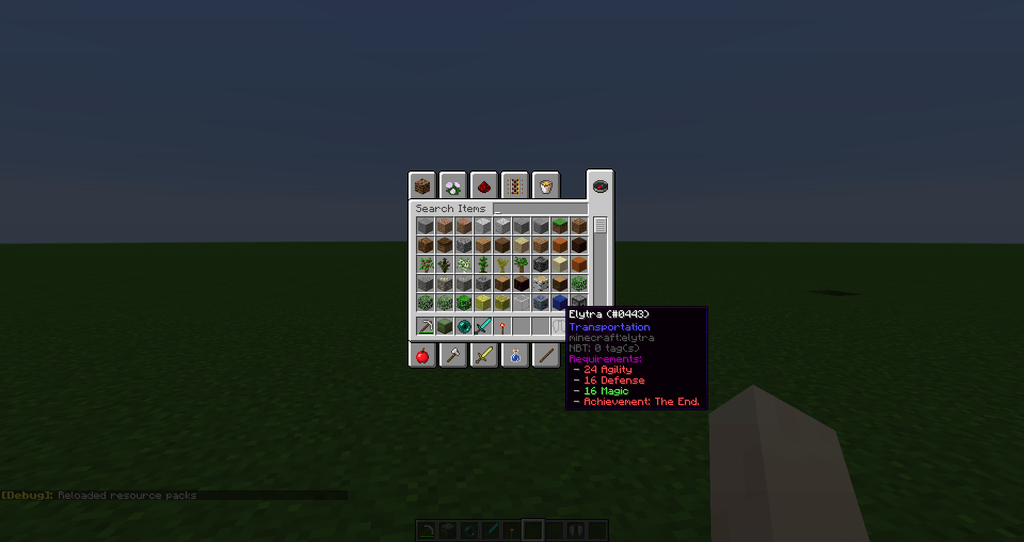 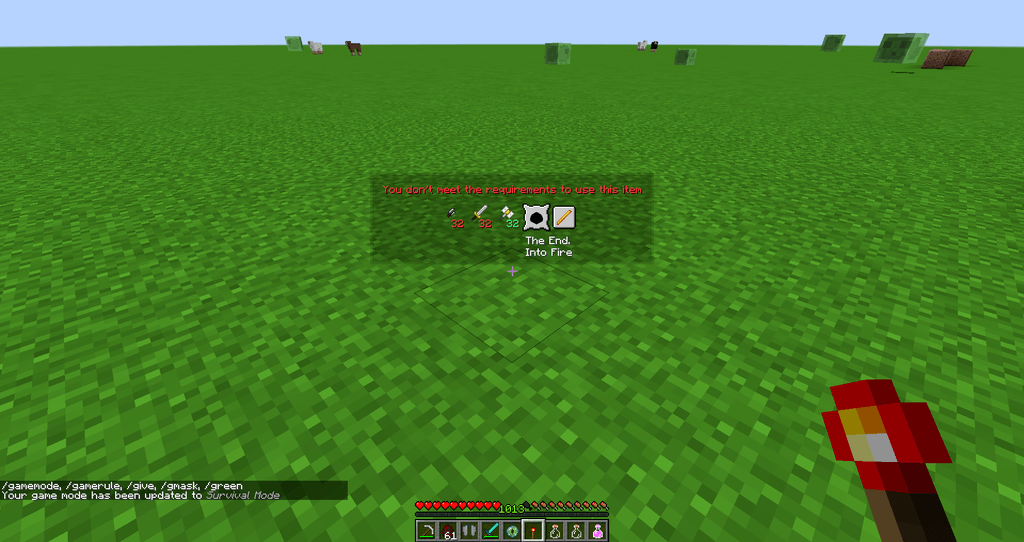 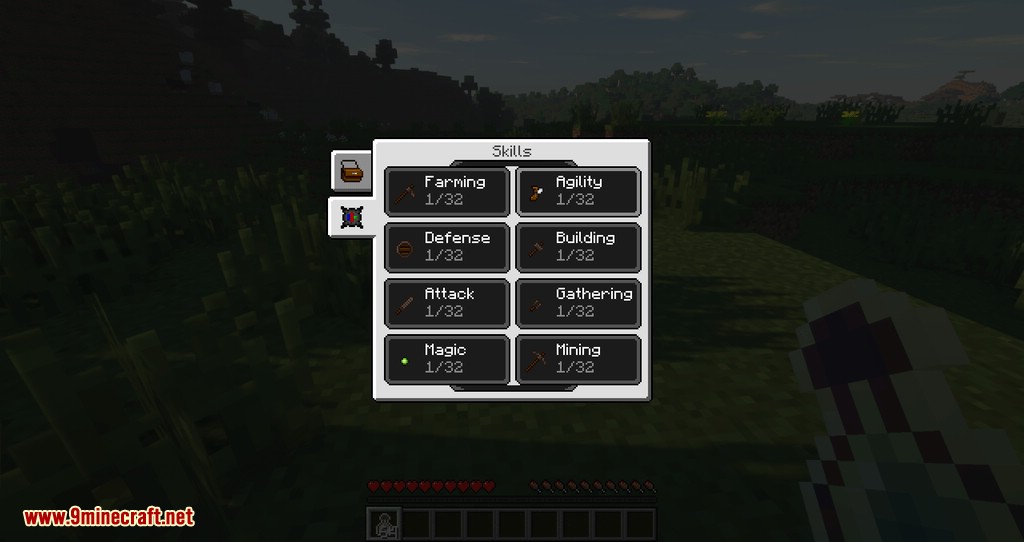 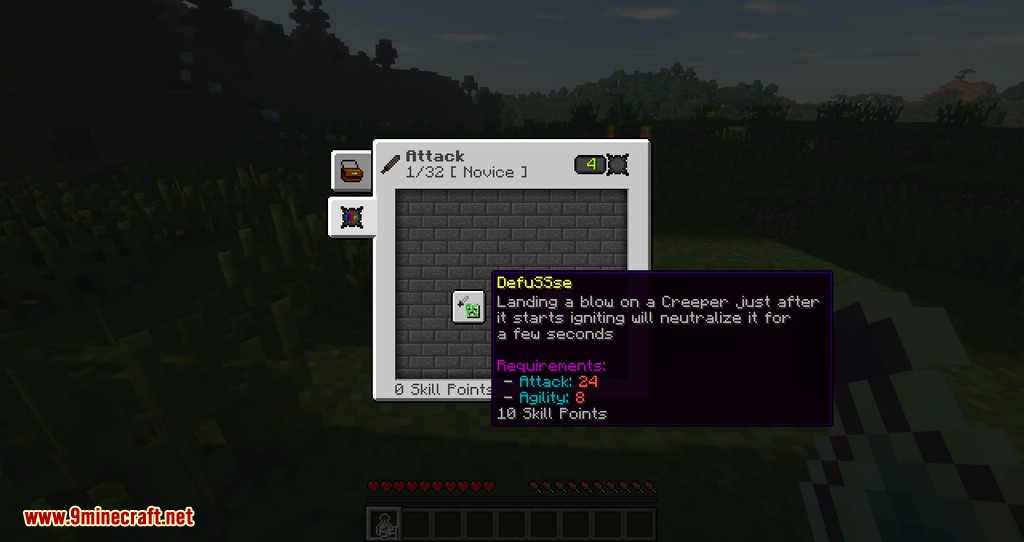 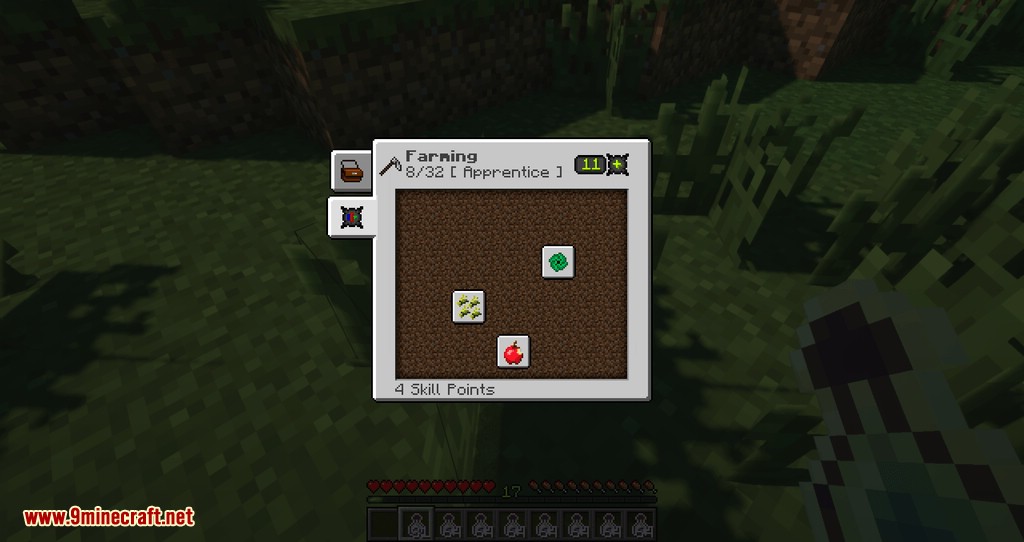 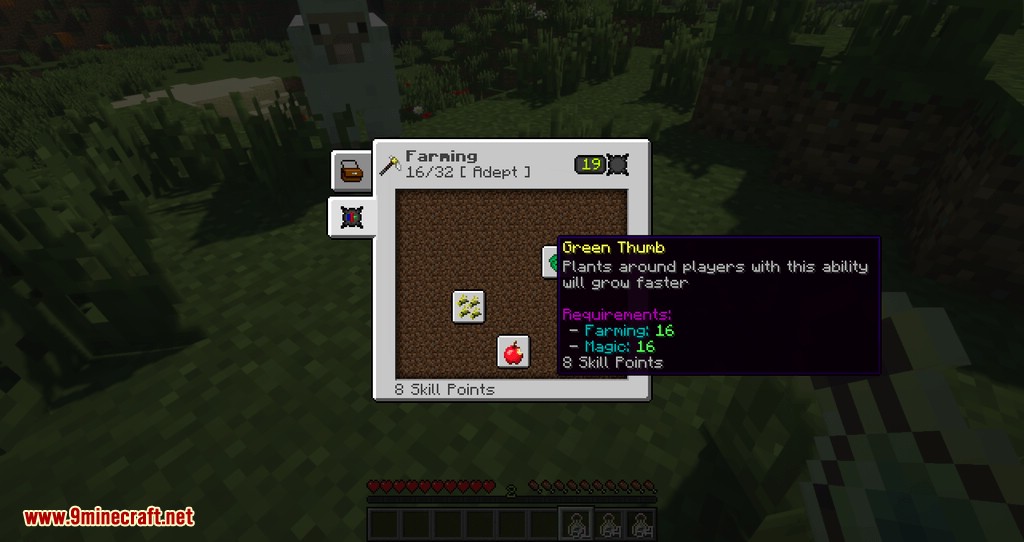 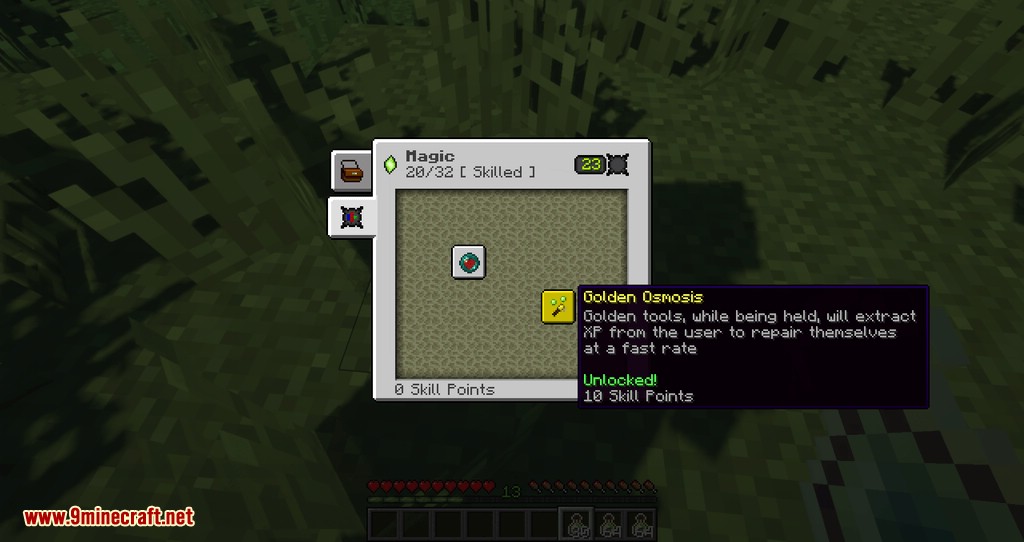 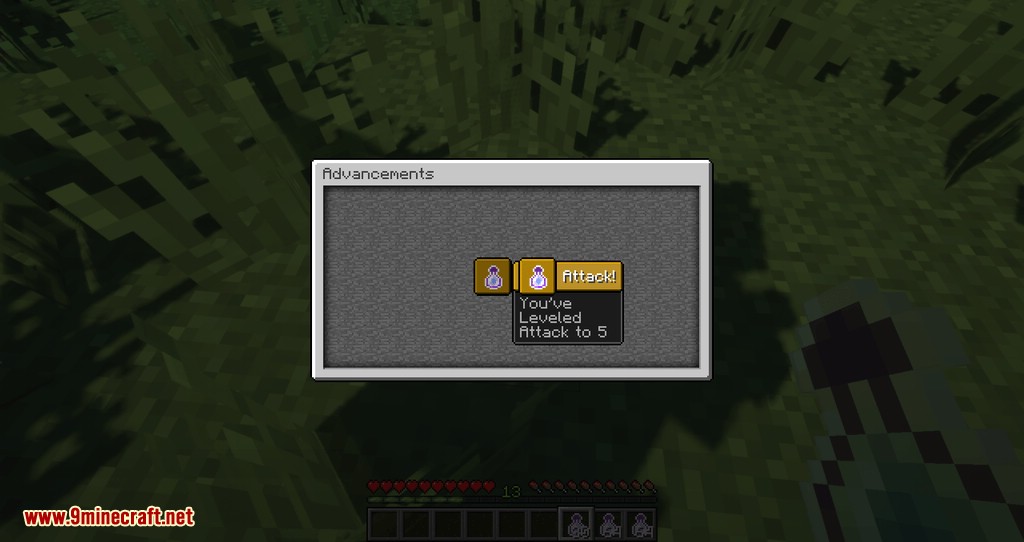 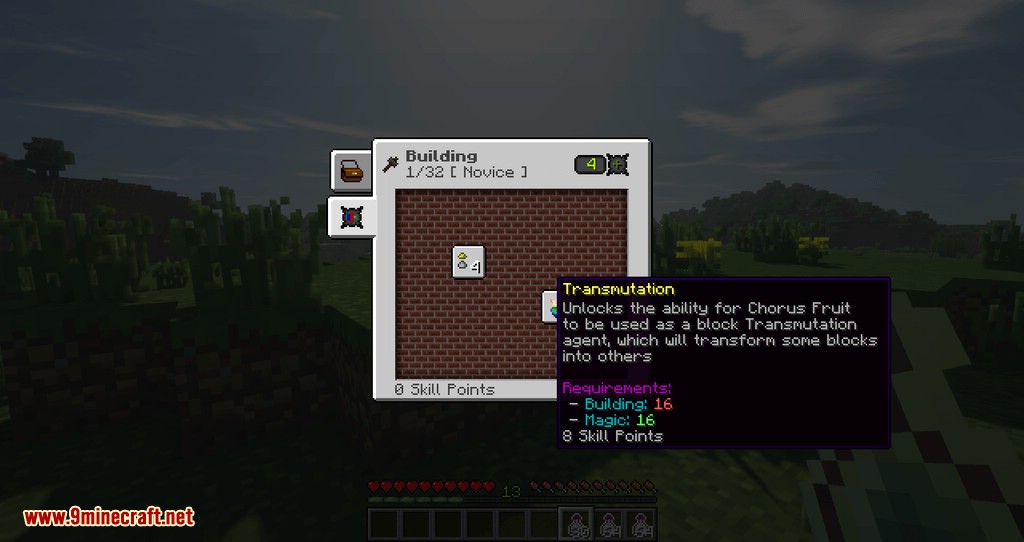 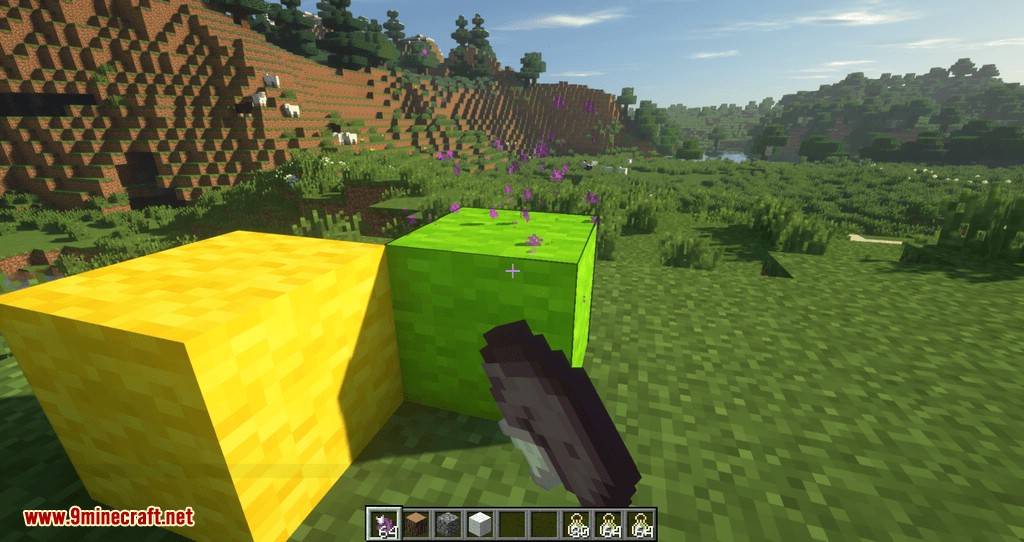 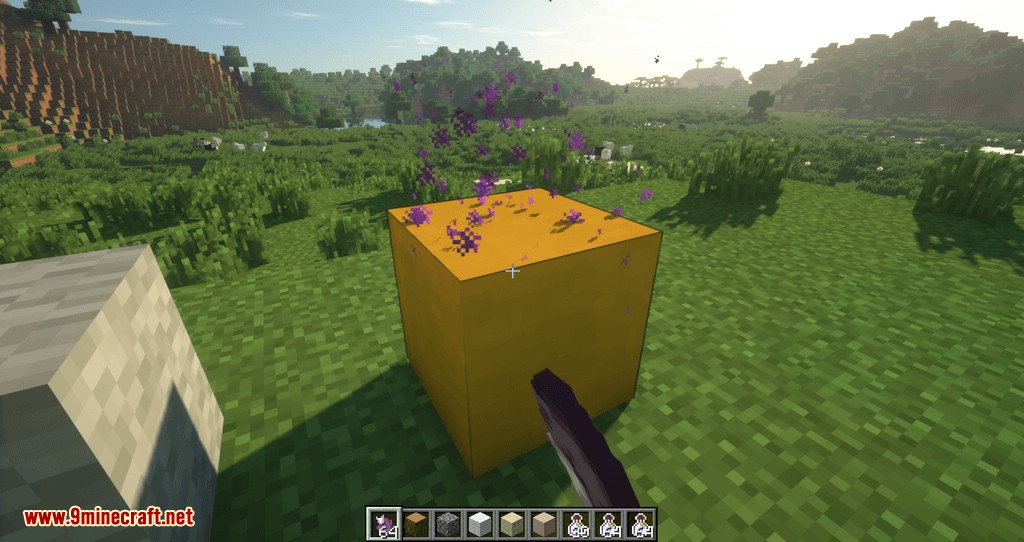 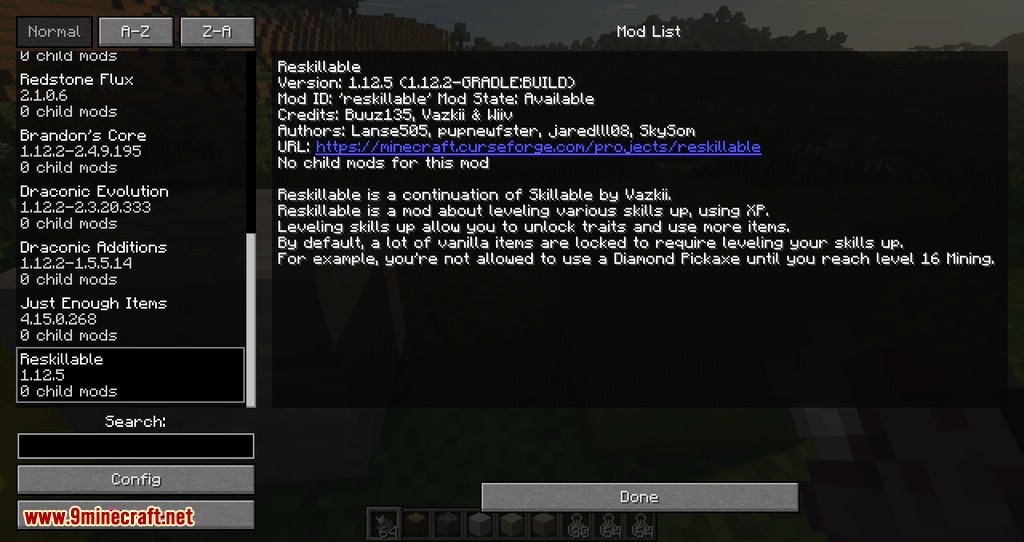 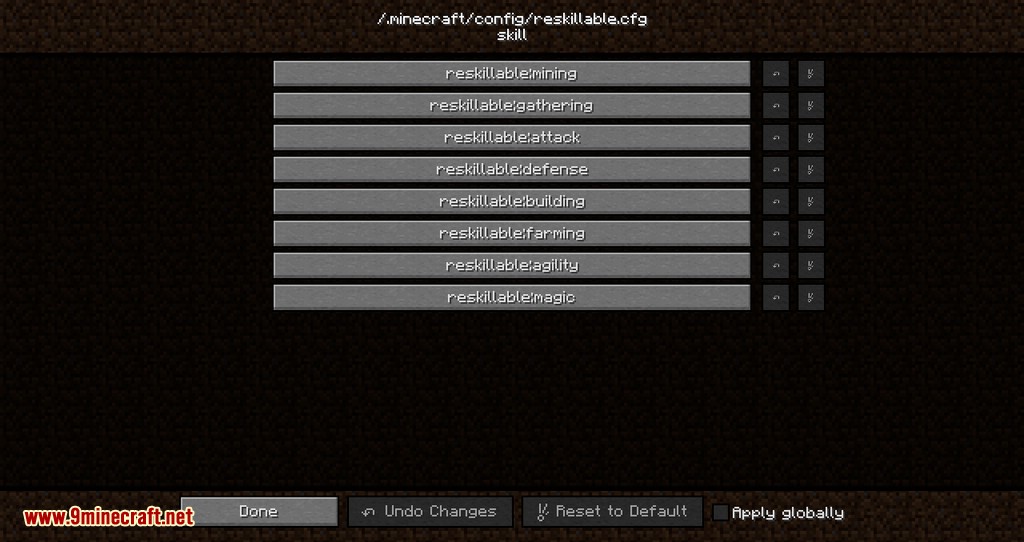 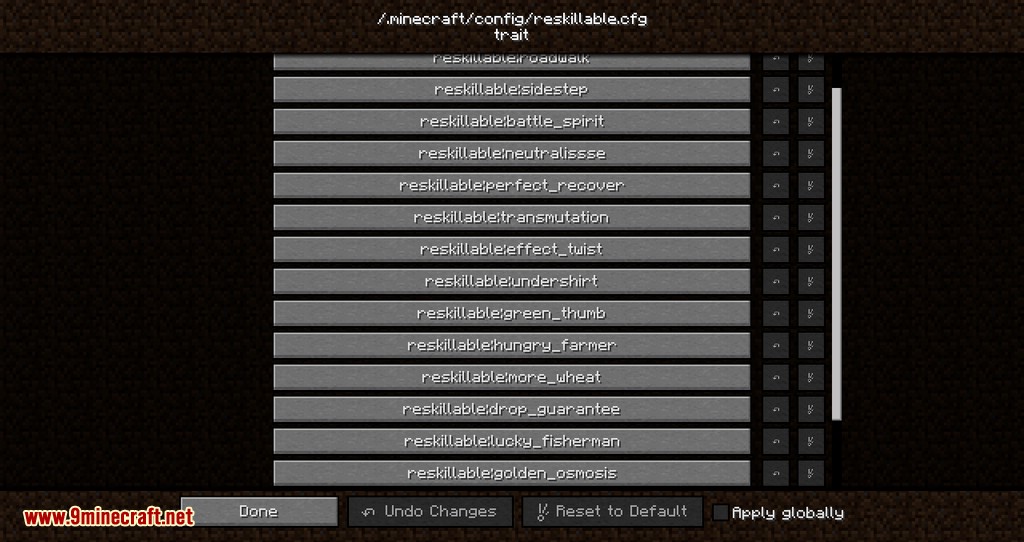 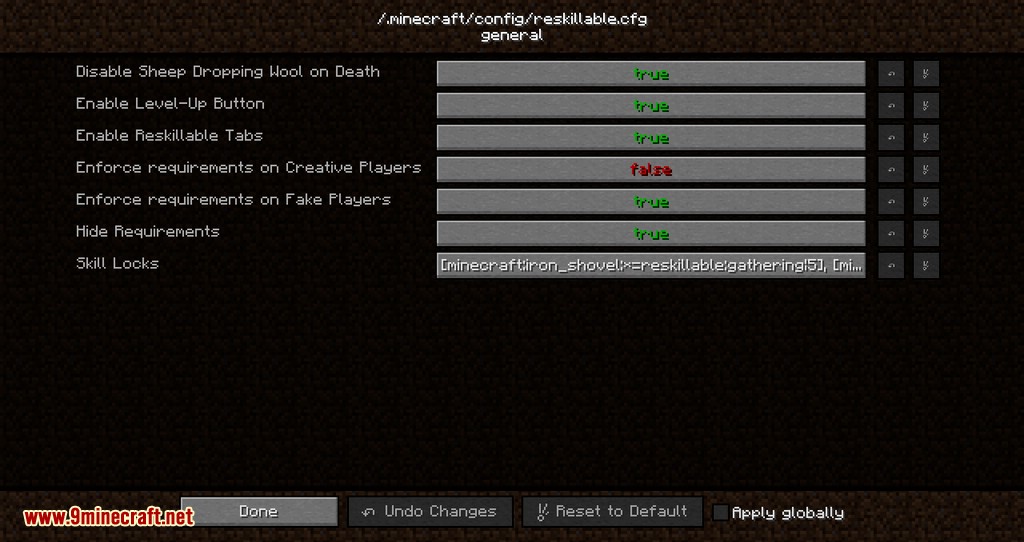