When the blocks get angry at being taken advantage of by the player, they decide to take revenge… Revenge of the Blocks Mod 1.7.10 adds living blocks, which can be either good or evil. Ores spawn underground and appear to be normal ores, until they are broken. After broken, they attack, and the player must defend itself. 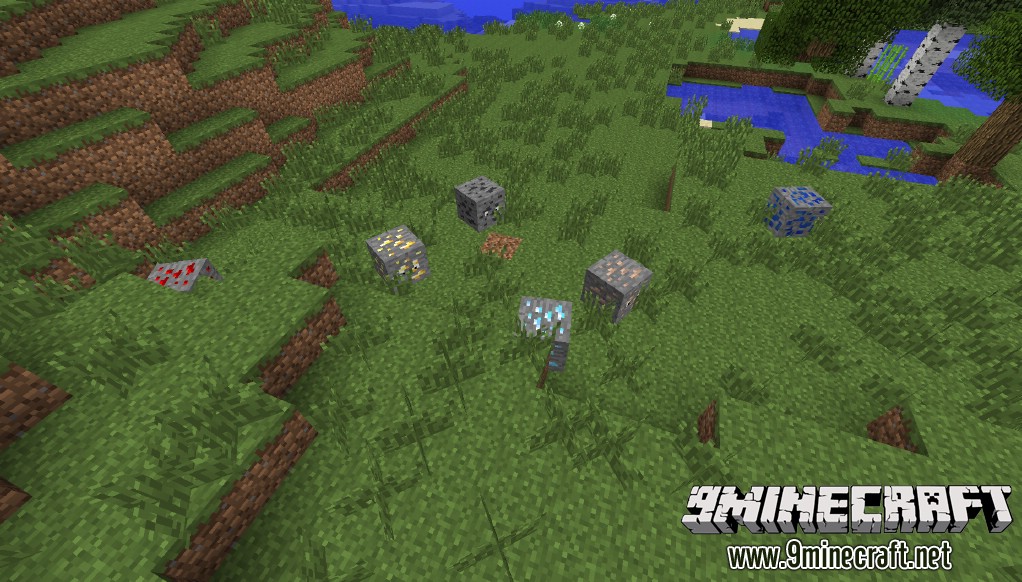 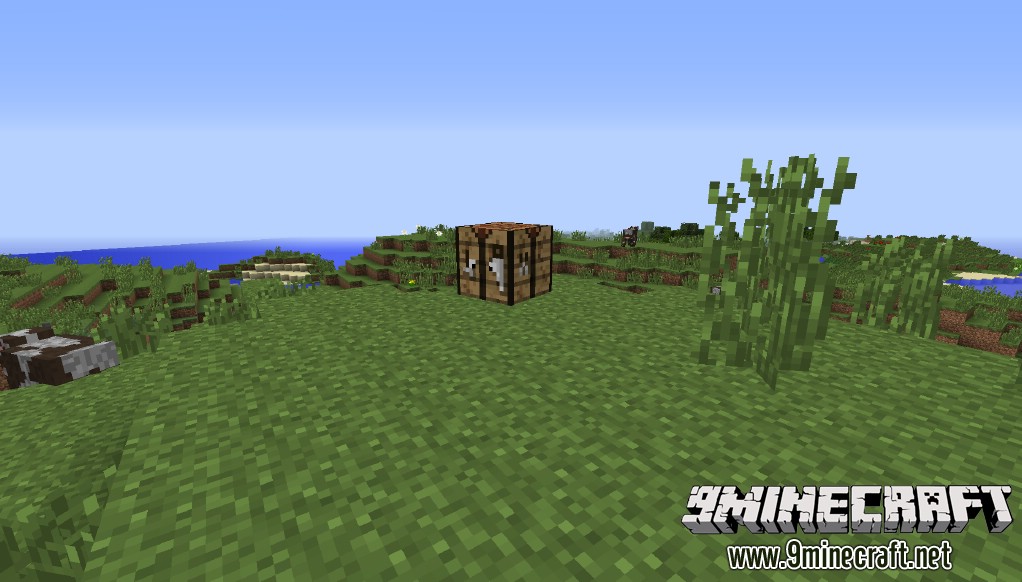 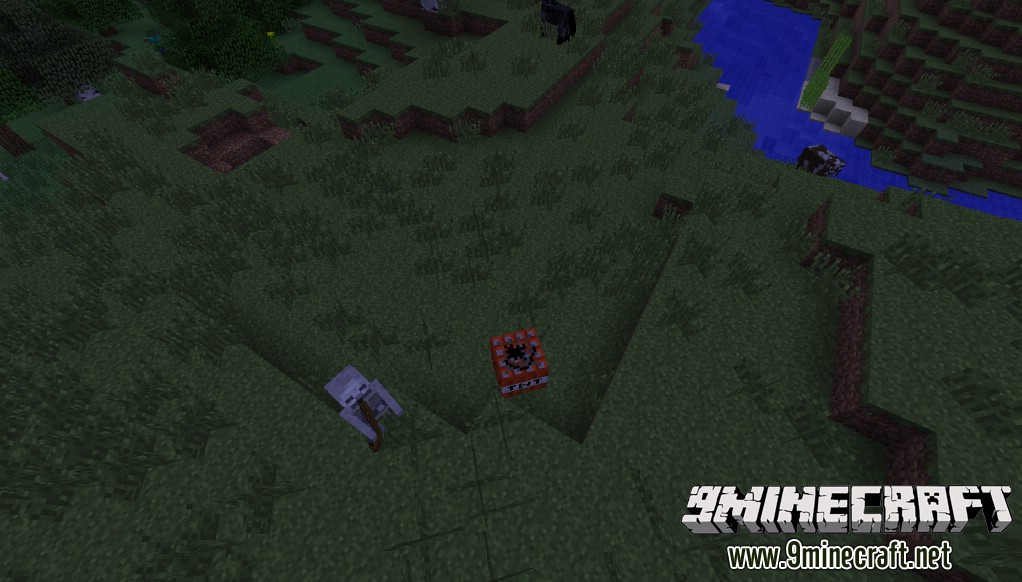 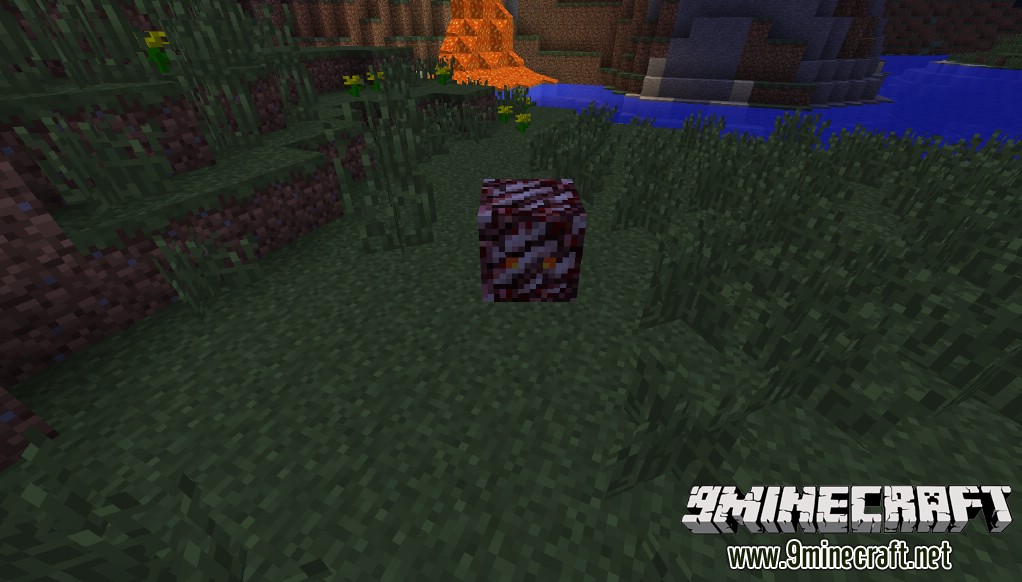