RSWires Mod (1.18.2, 1.16.5), introduces wires to the game that act as the main catalyst for connecting activation blocks like the level and other Redstone block. Although it’s very similar to Redstone, the RSWires Mod introduces a set of wires that can be used to connect activation blocks such as levels and other Redstone blocks. They are less dependent on backup power to function smoothly. These wires are also very rigid and it would be difficult to damage them. These Wires are very functional. Players only need to connect them to the blocks directly or indirectly. The power will then be transferred to the block, allowing it to function properly. These wires can also be customized by players, which enhances the visual appeal of the complex machinery. 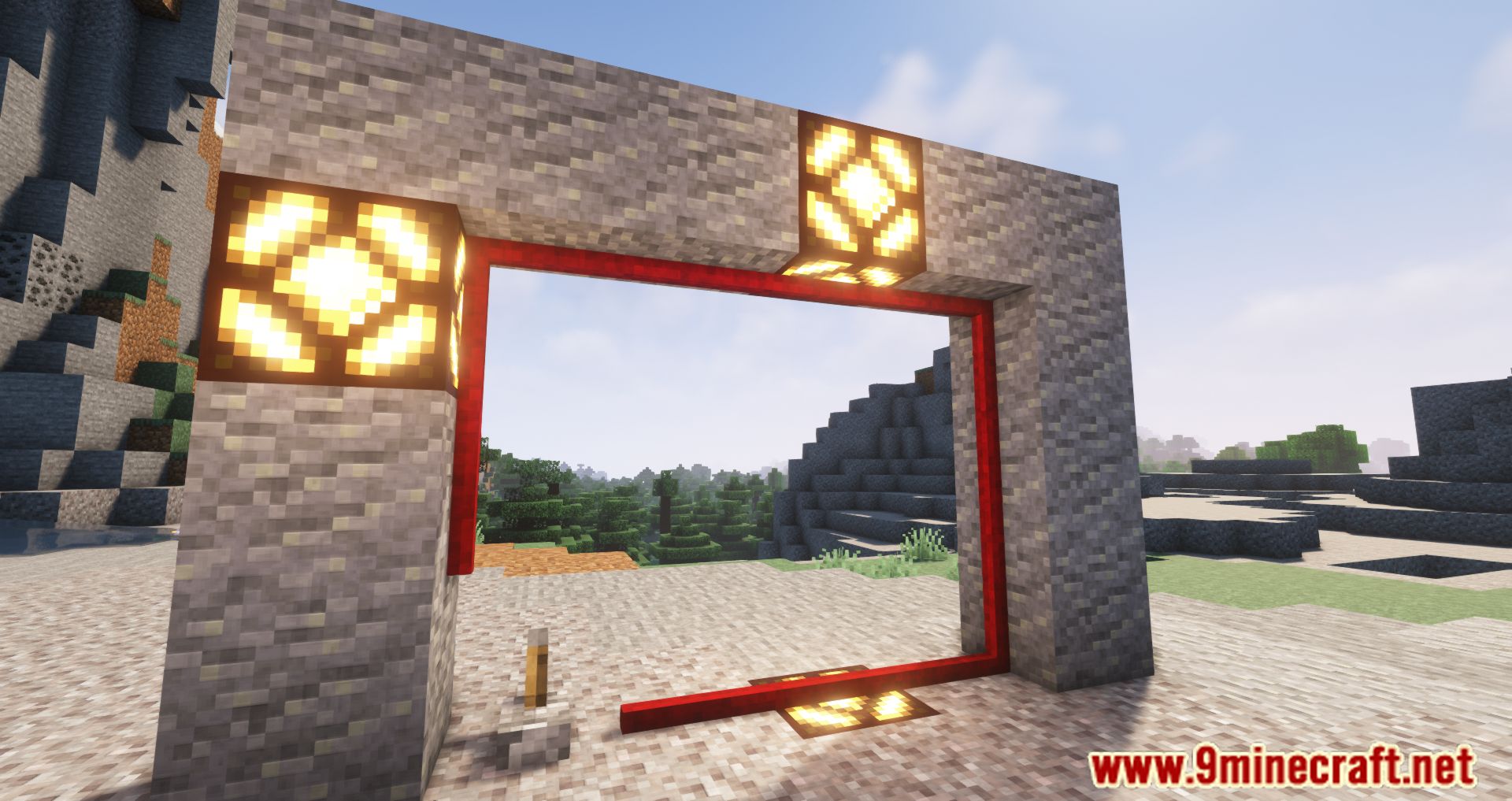 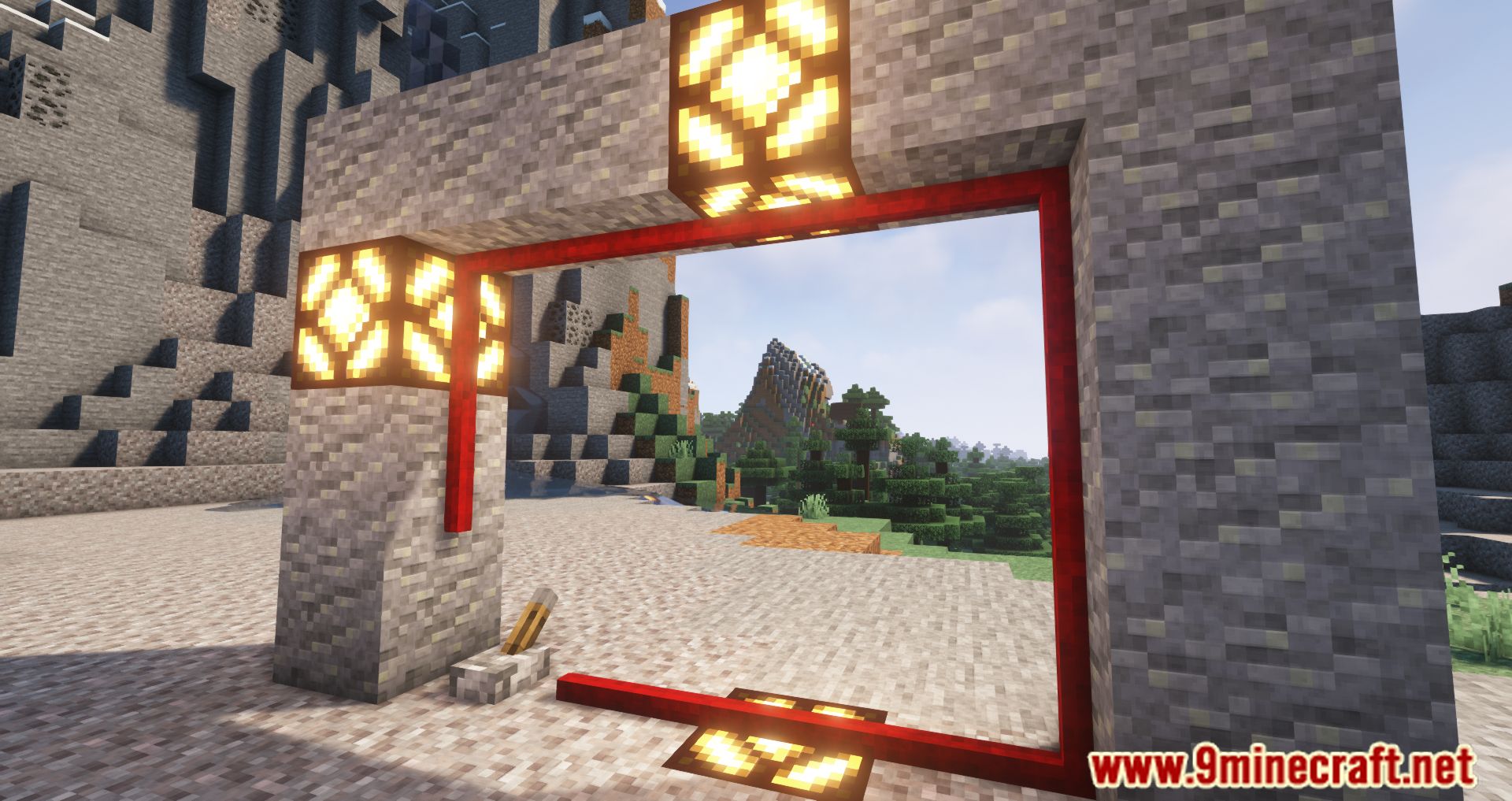 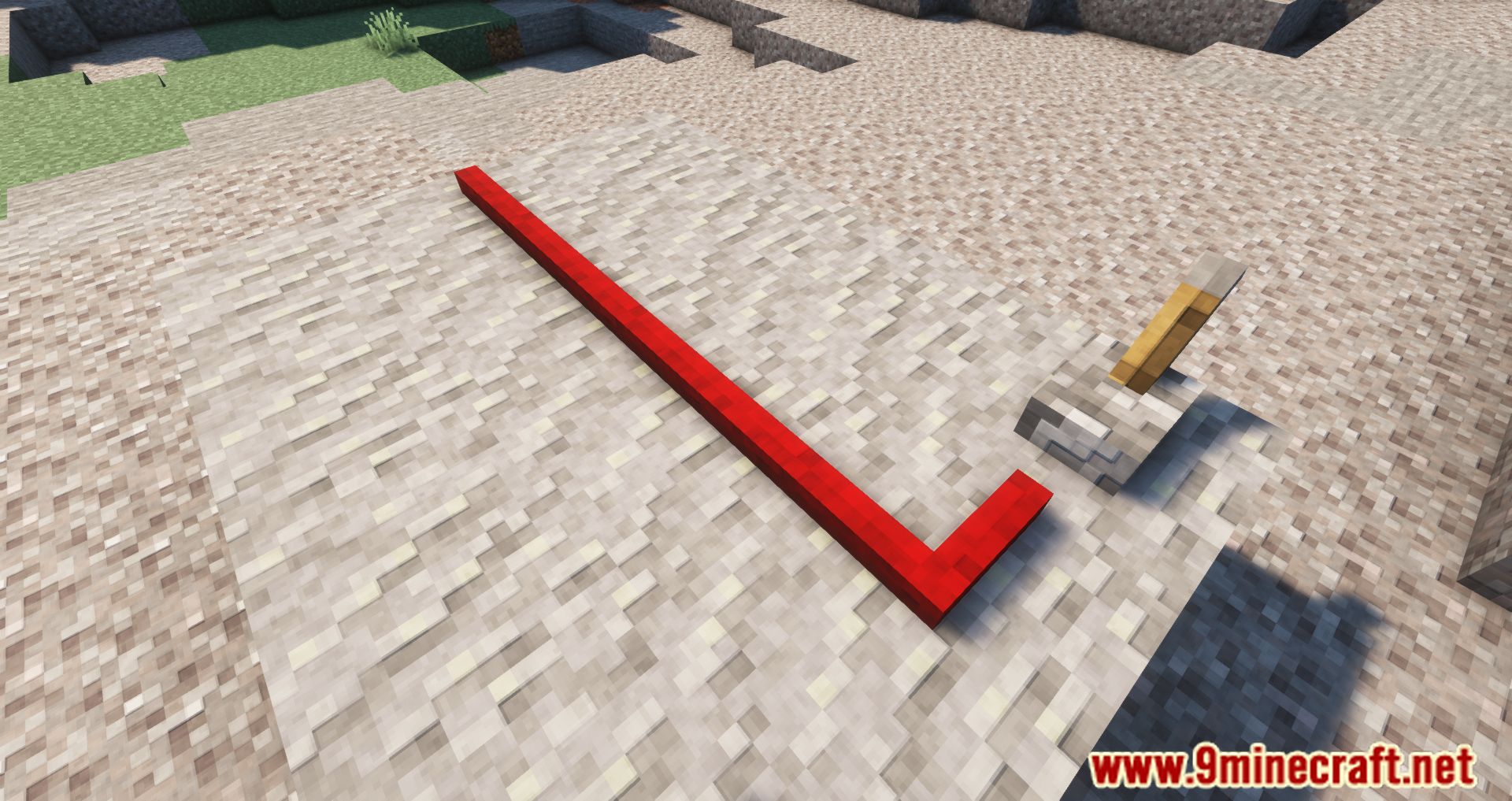 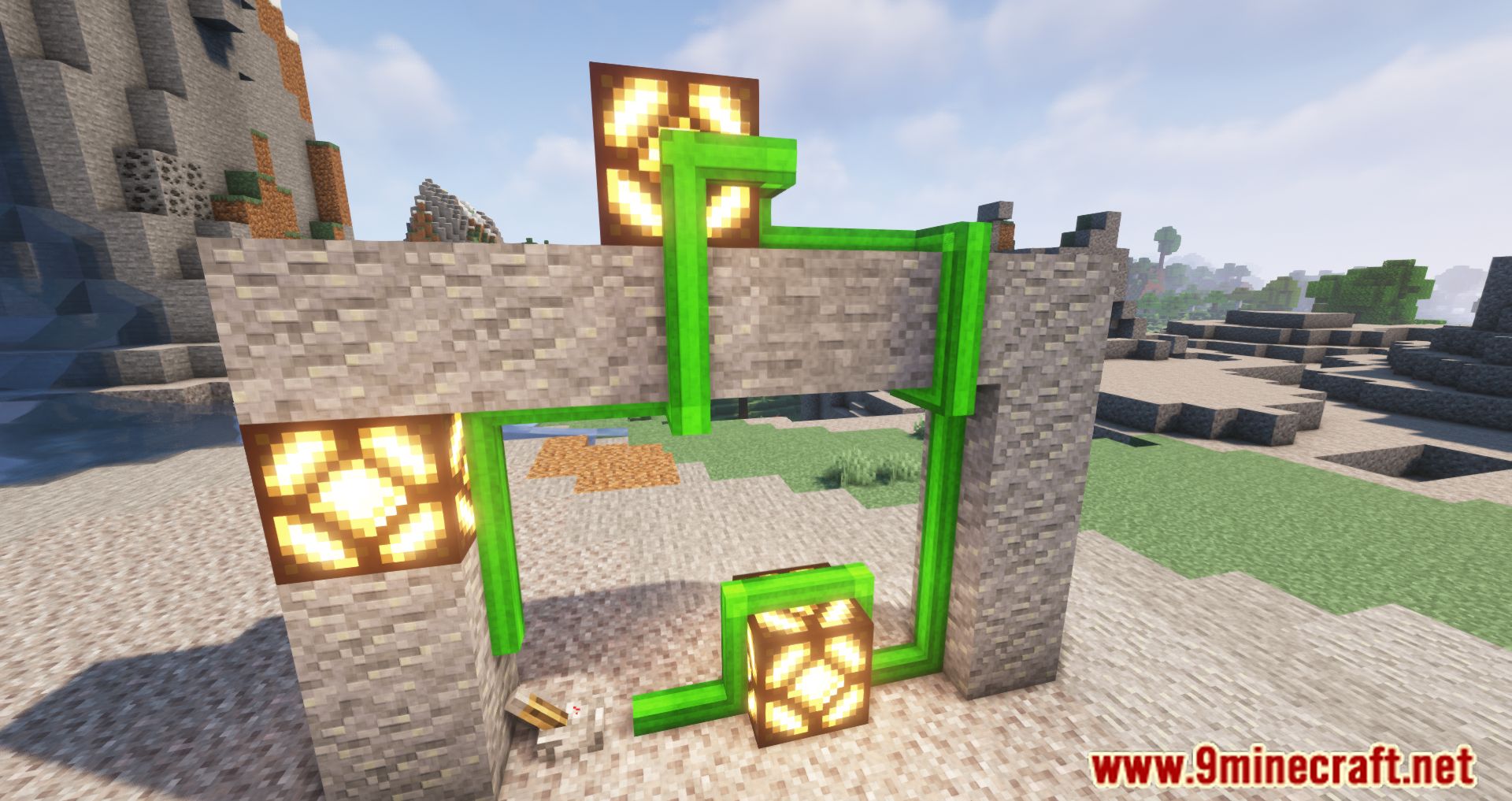 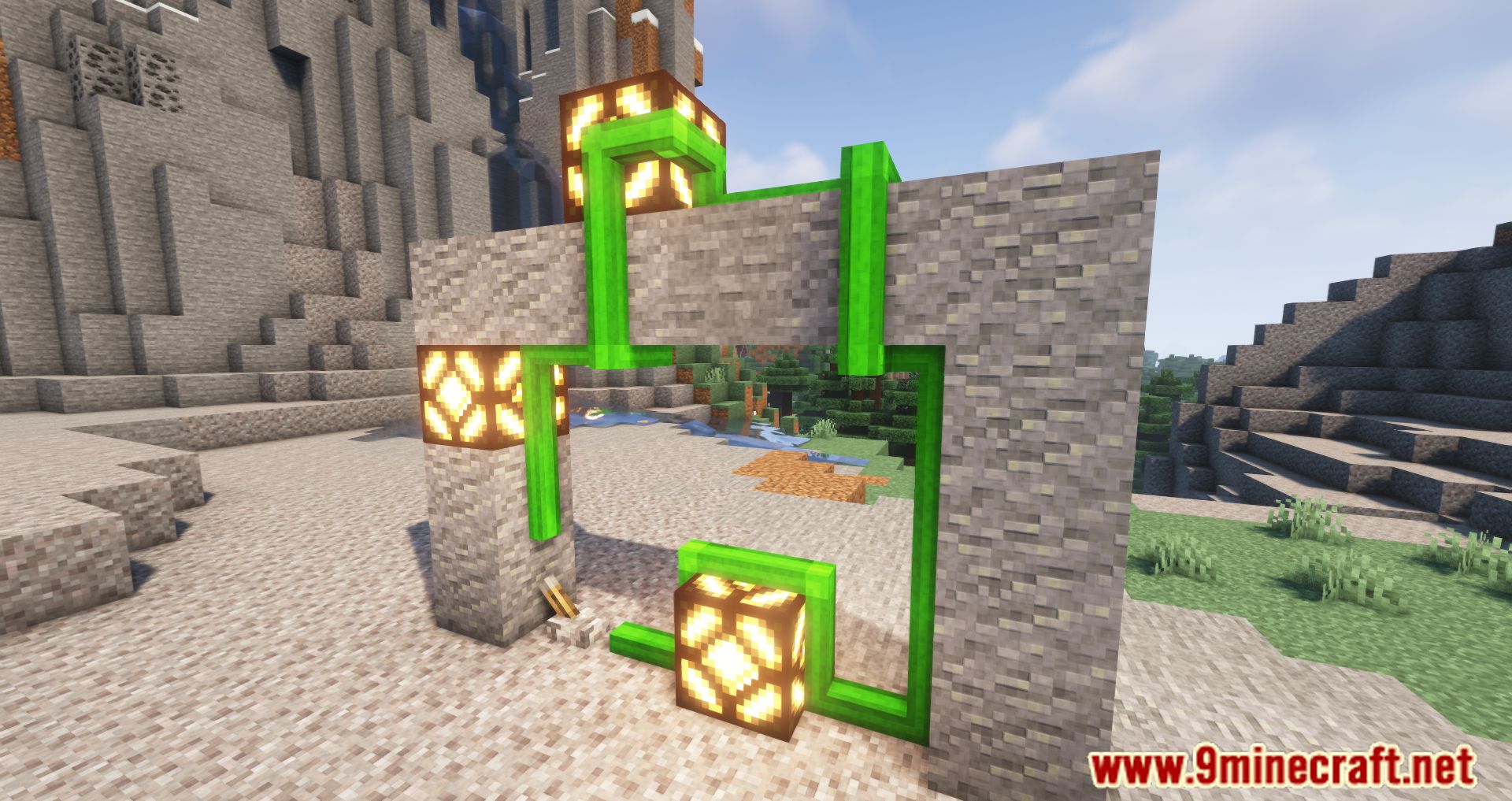 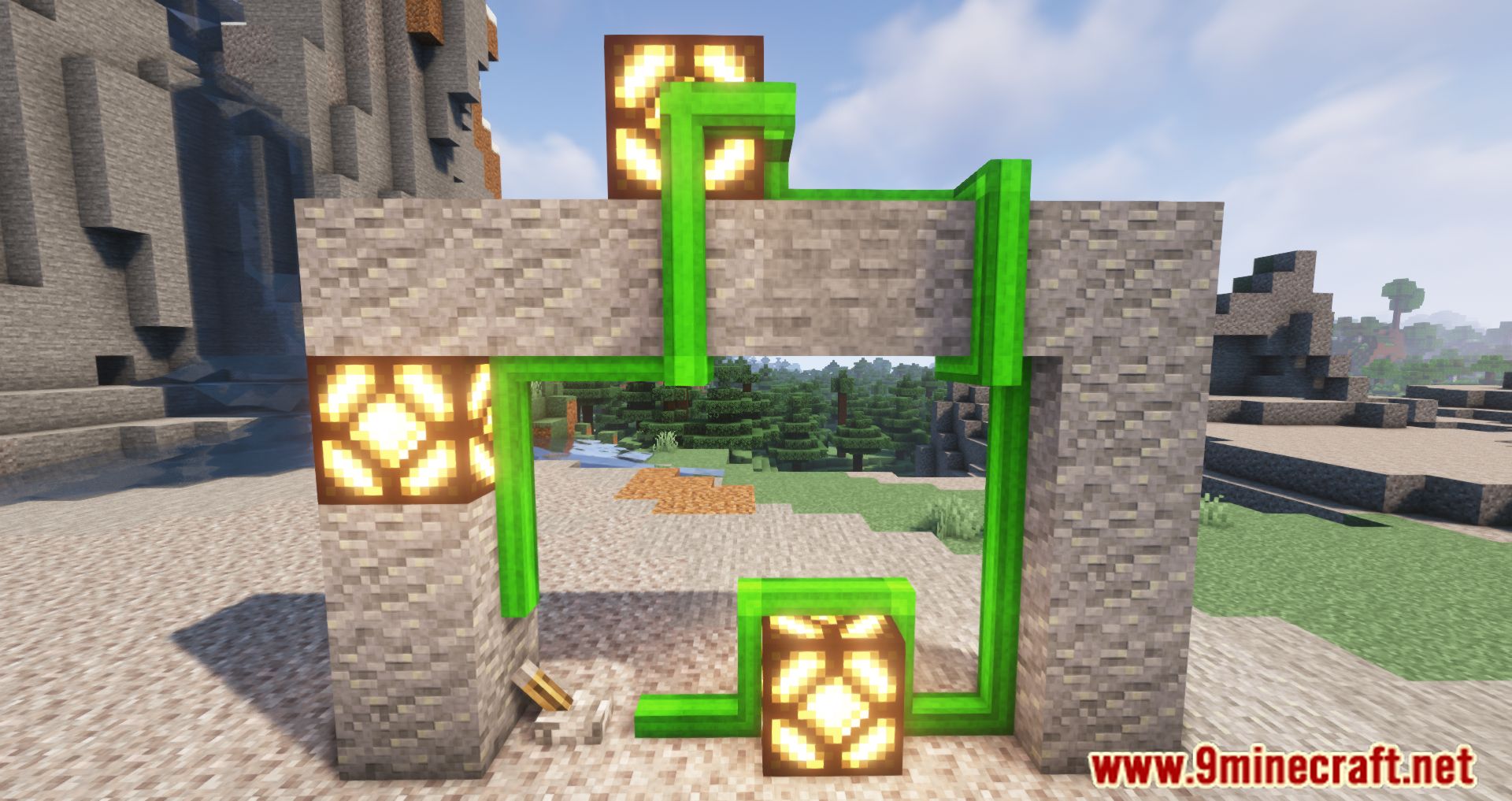 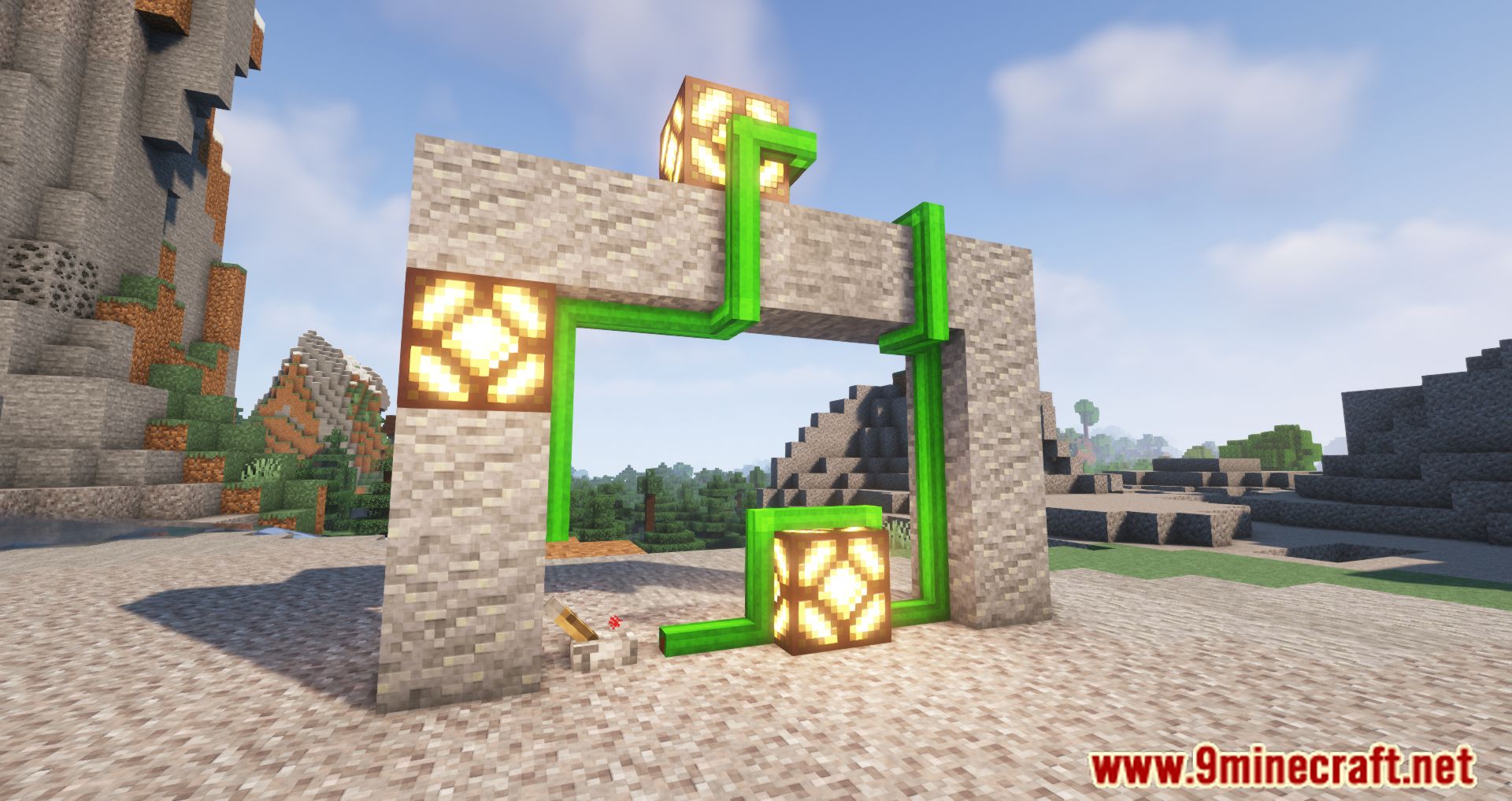