Runic Mod (1.17.1, 1.18.2) adds a variety of special runes to the game. Each one has its own power. These runes are believed to be as powerful and powerful as an Ender Dragon’s inner prowess, so those who can possess these runes often are considered powerful. Players will need to locate a Rune Altar to obtain these rare minerals. Although one rune won’t make you the most intimidating creature in the world, players who are smart enough to combine these runes will be able quickly switch between powers, which would give them a significant advantage. Be aware that the cost of crafting Runes can be prohibitive. 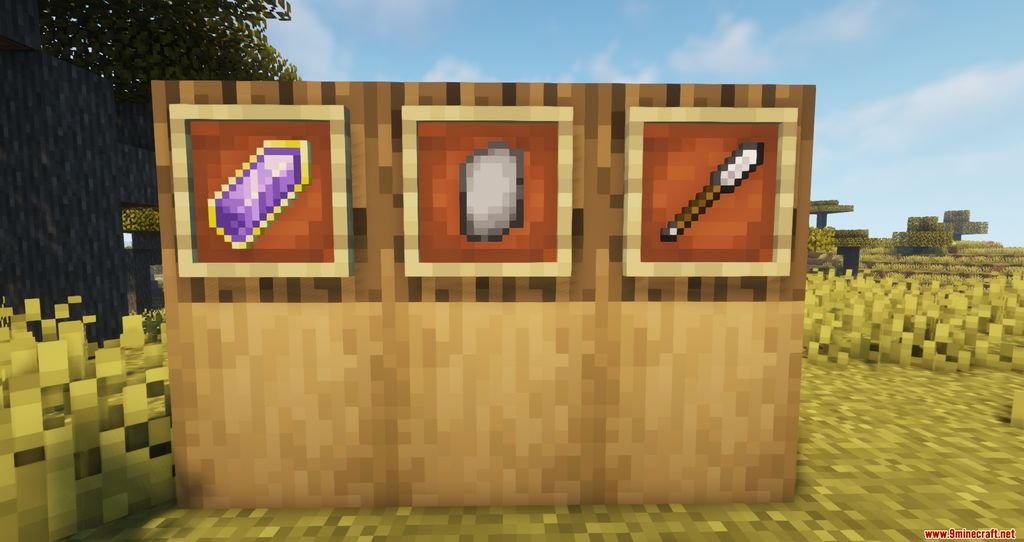 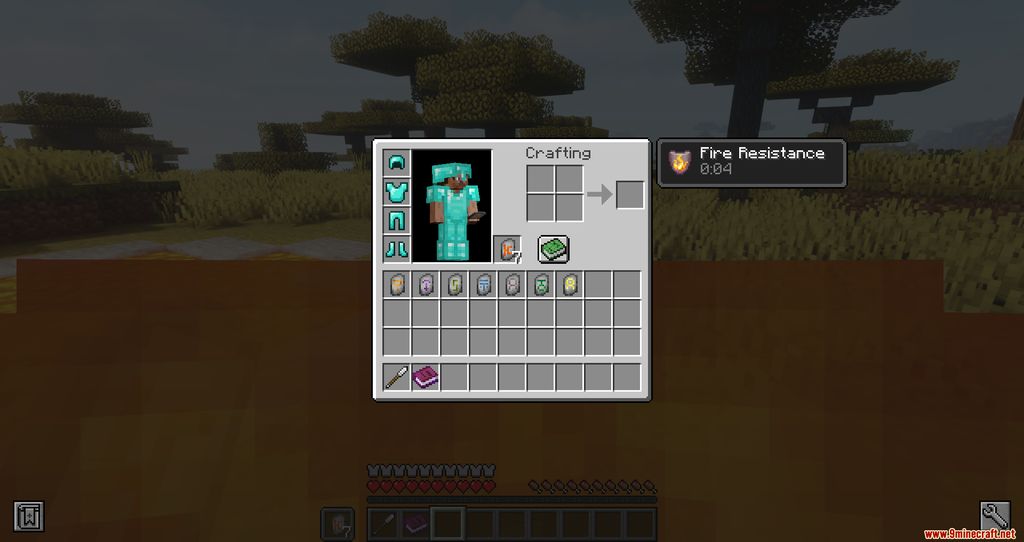 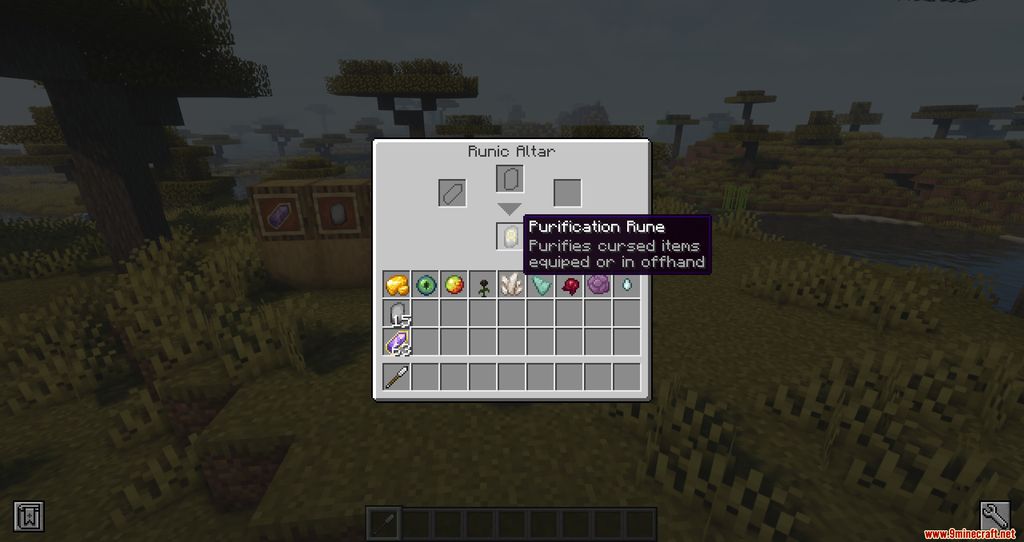 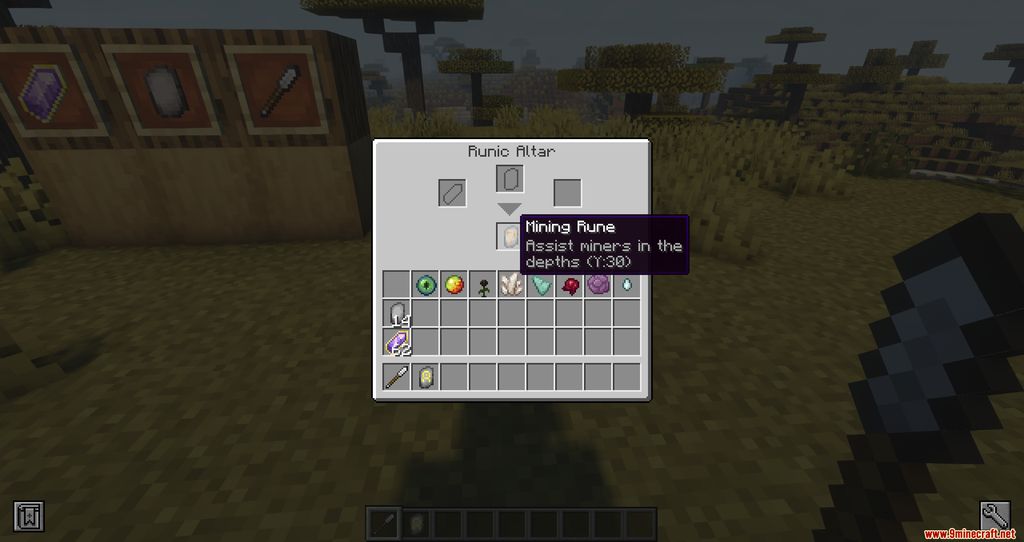 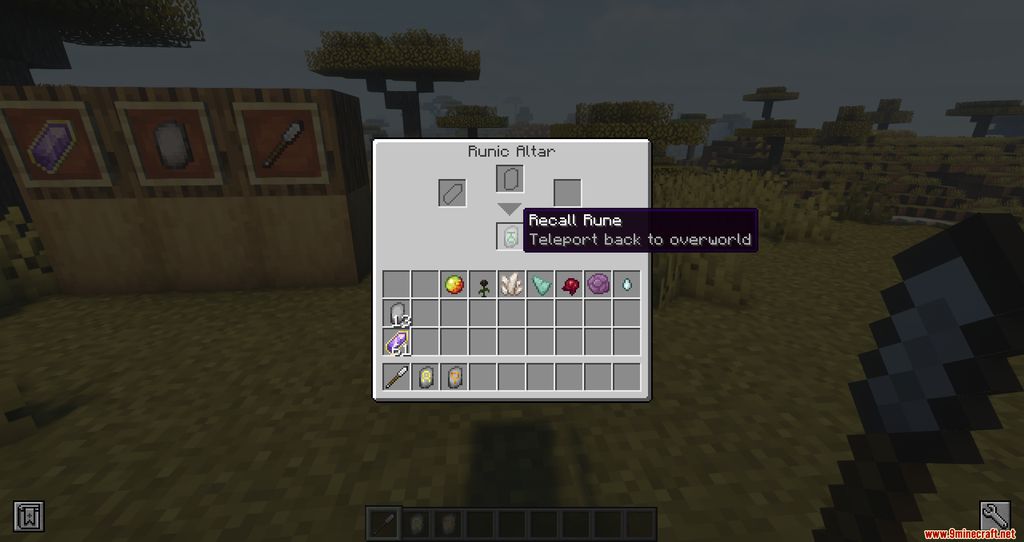 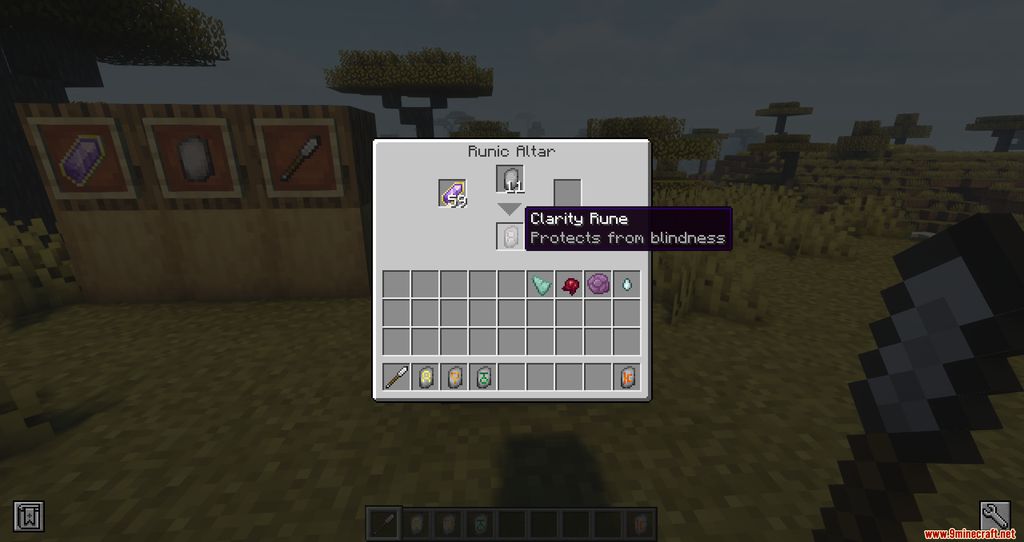 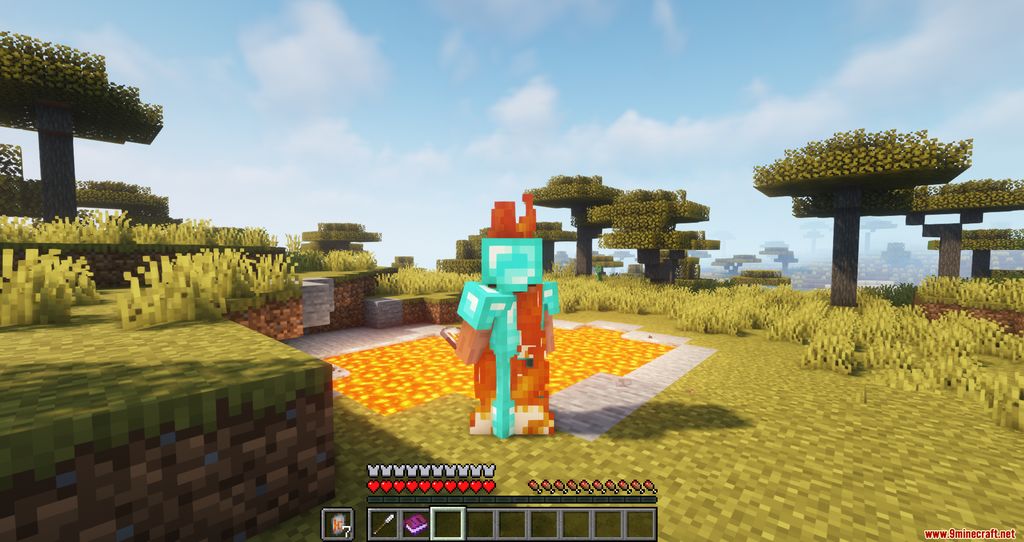 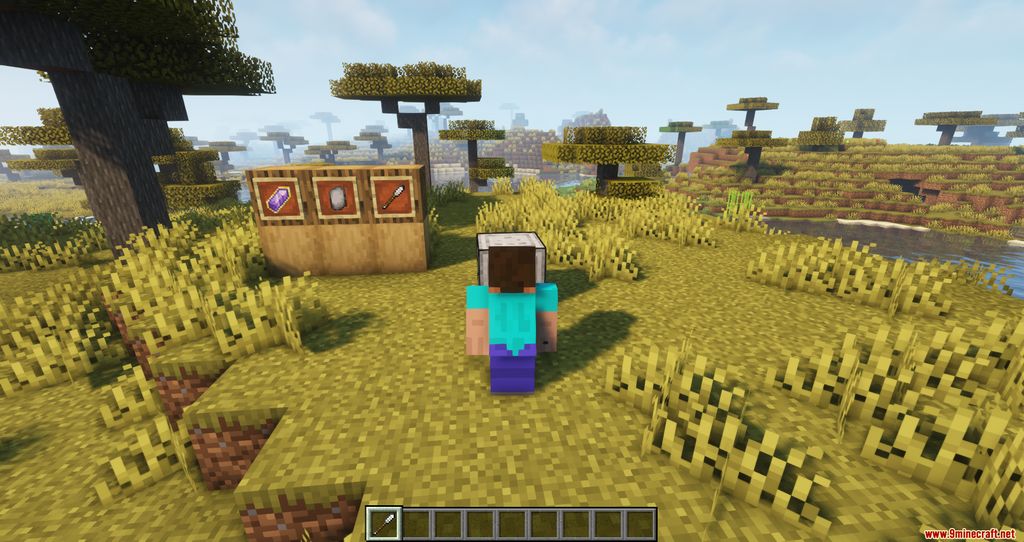 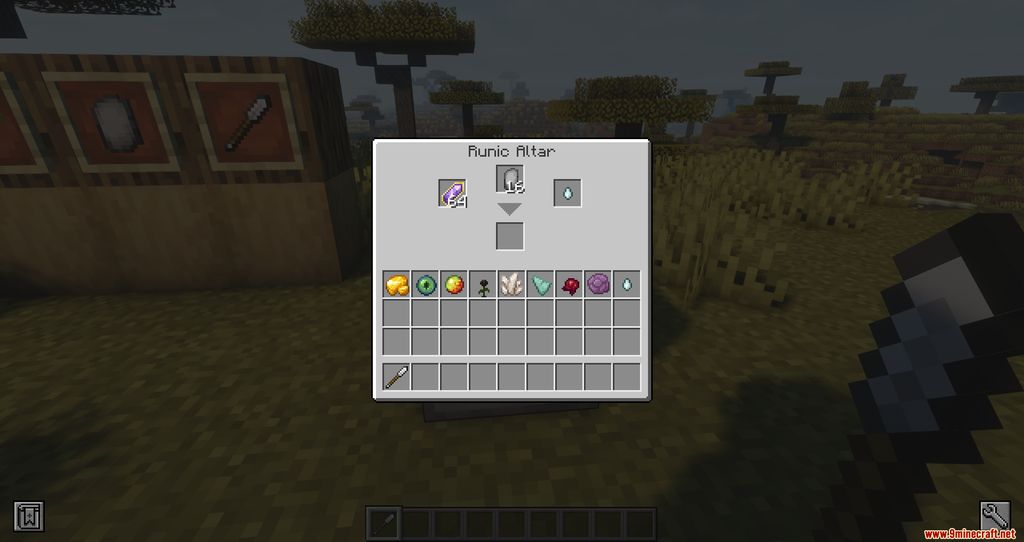 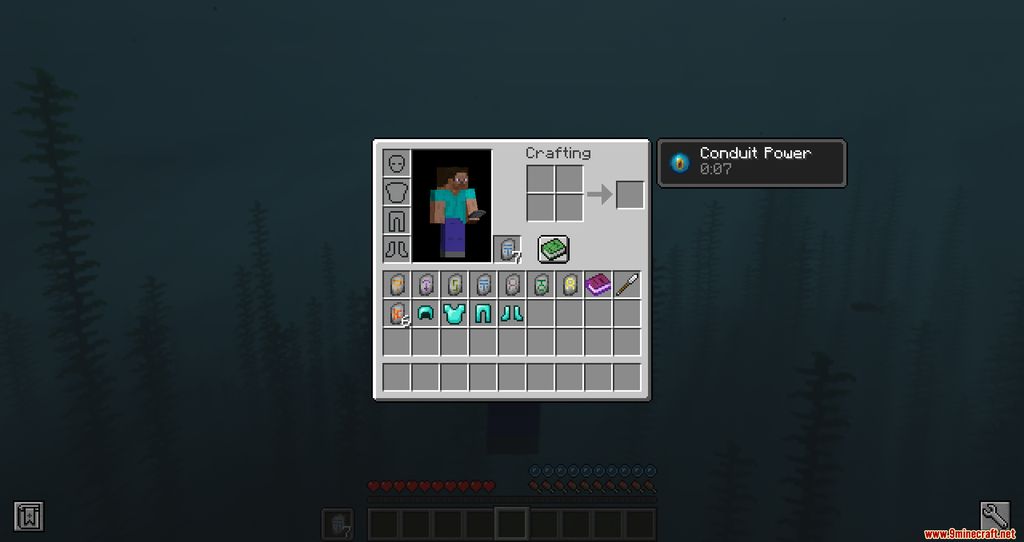 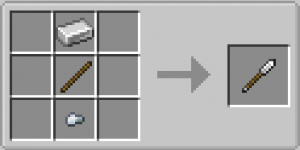 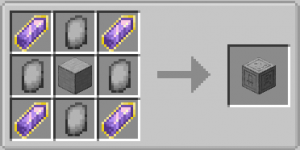 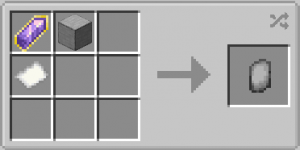 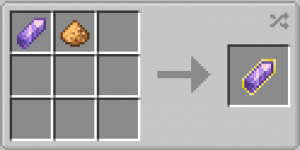