Saplanting Mod (1.19.2, 1.18.2) adds a background feature that replants saplings left on the ground after initial cutting. Instead of manually planting new saplings by hand, players can rest assured that their jungle will look as good as it did before. This Mod is lightweight and can be used in multiplayer lobbies. Online communities often disregard the natural appearance of the jungle and cut down every tree. Saplanting will now decide on the reforestation plans for players, rather than waiting for them to act. Although the idea of planting a dropped sap is simple, it will address a major problem players have been dealing with for a long time. 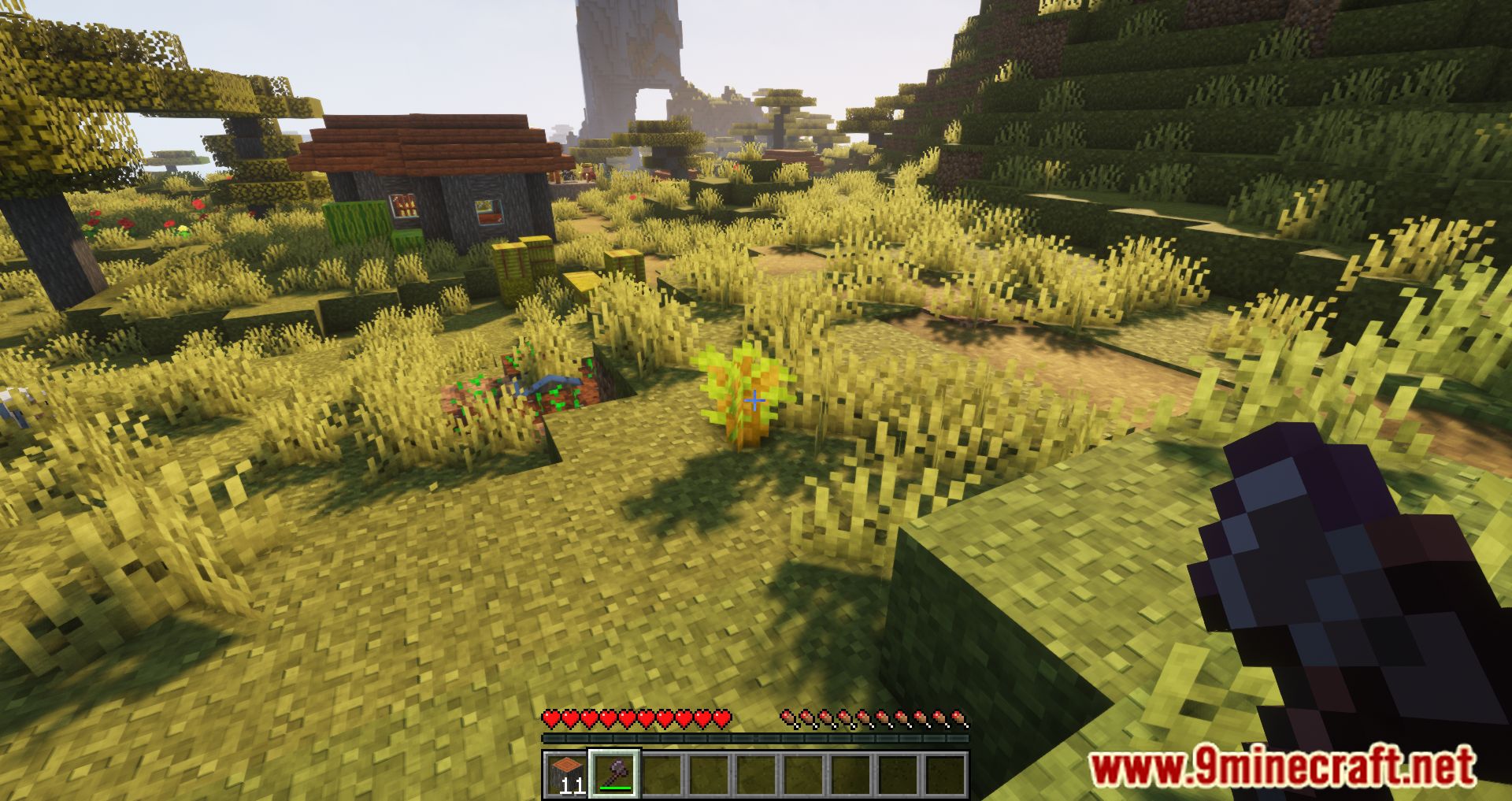 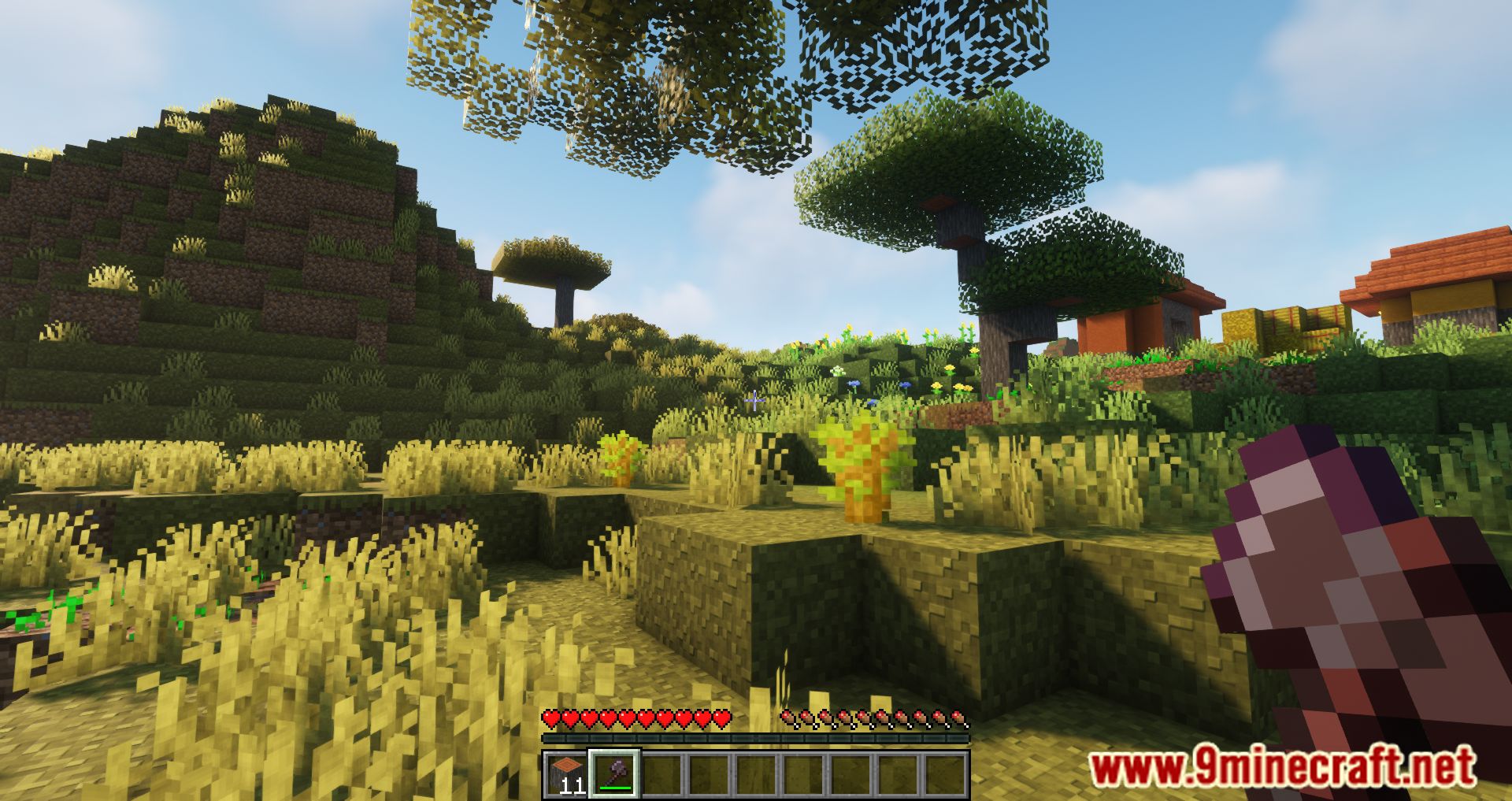 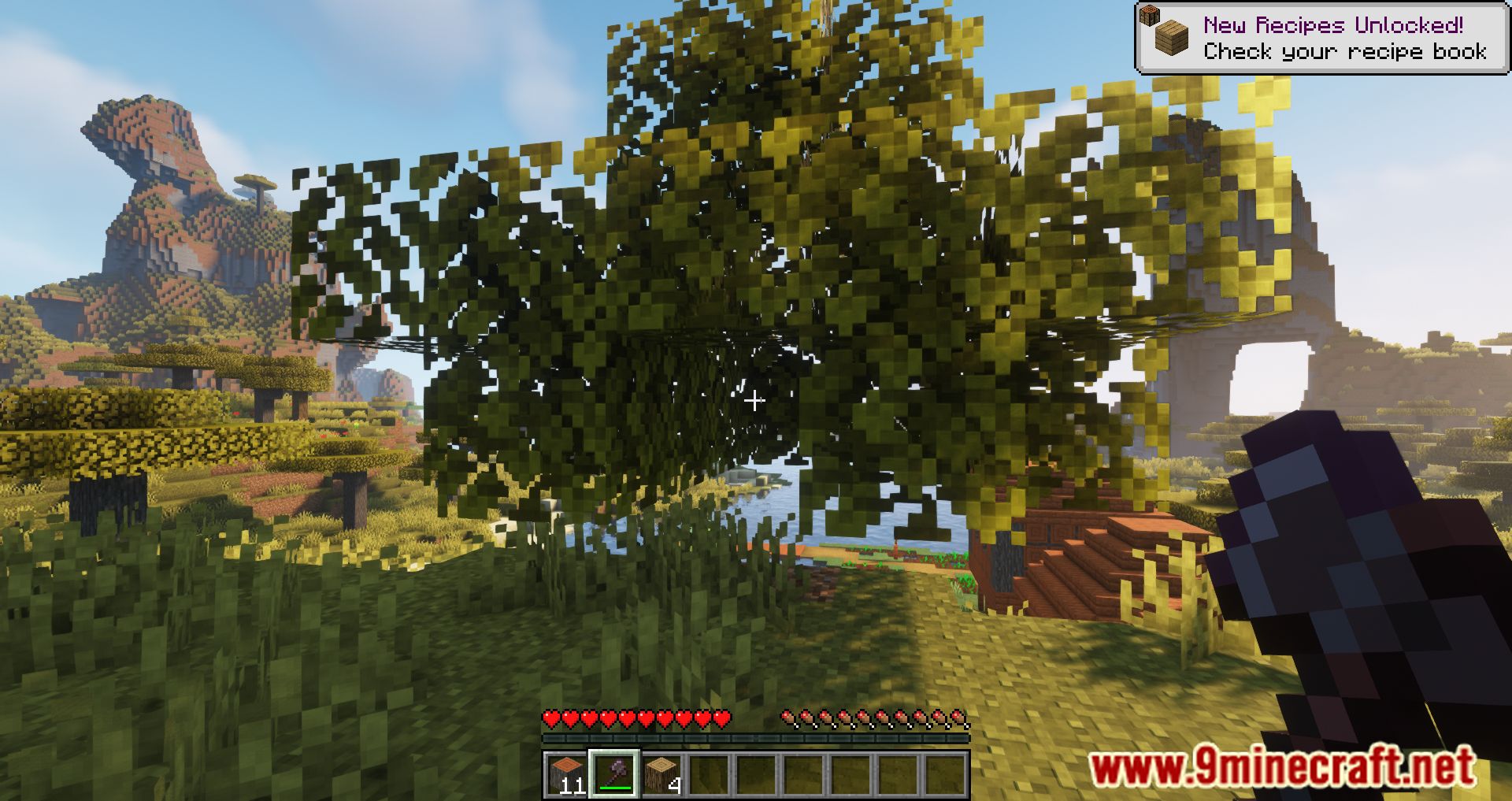 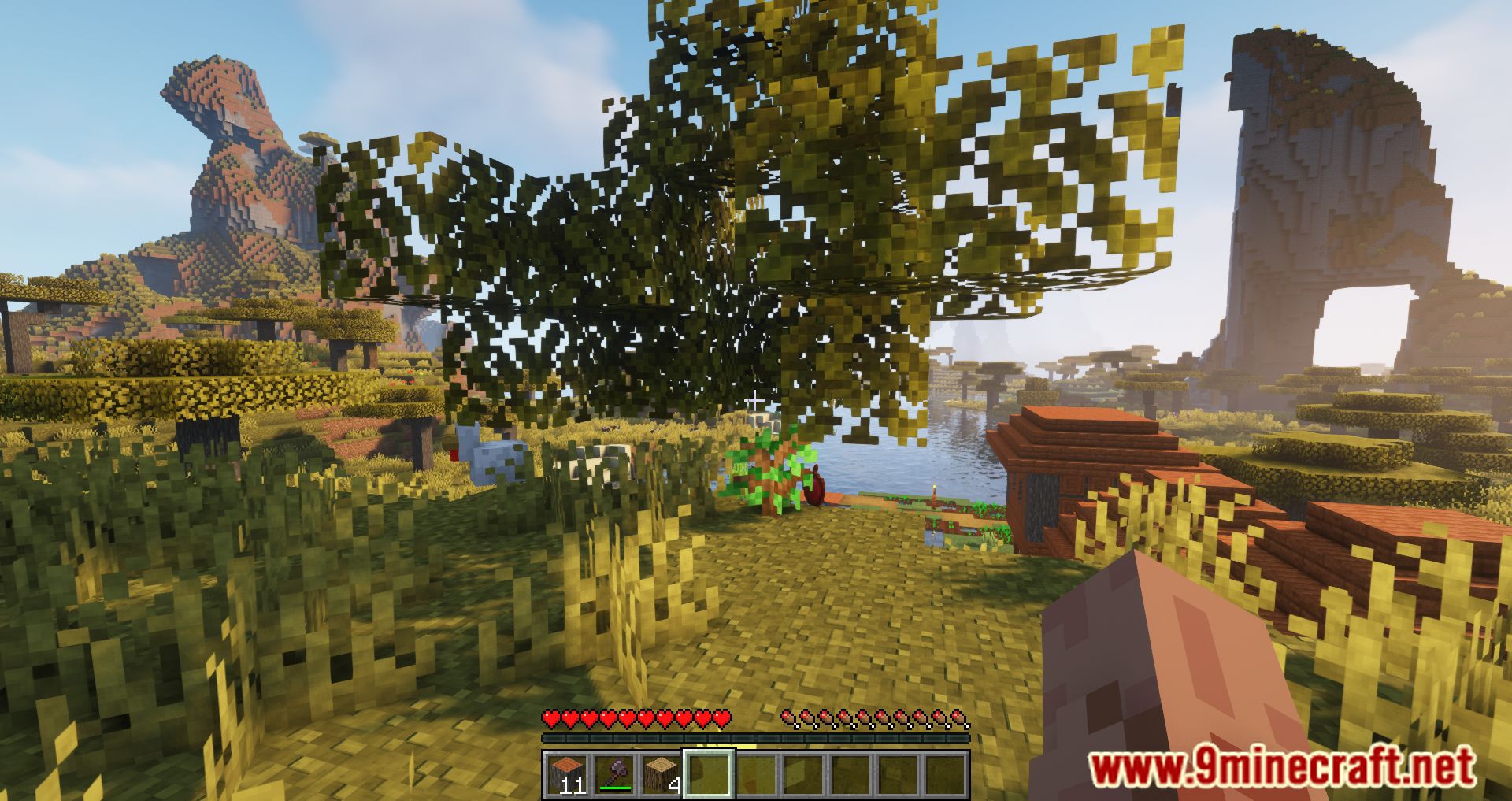 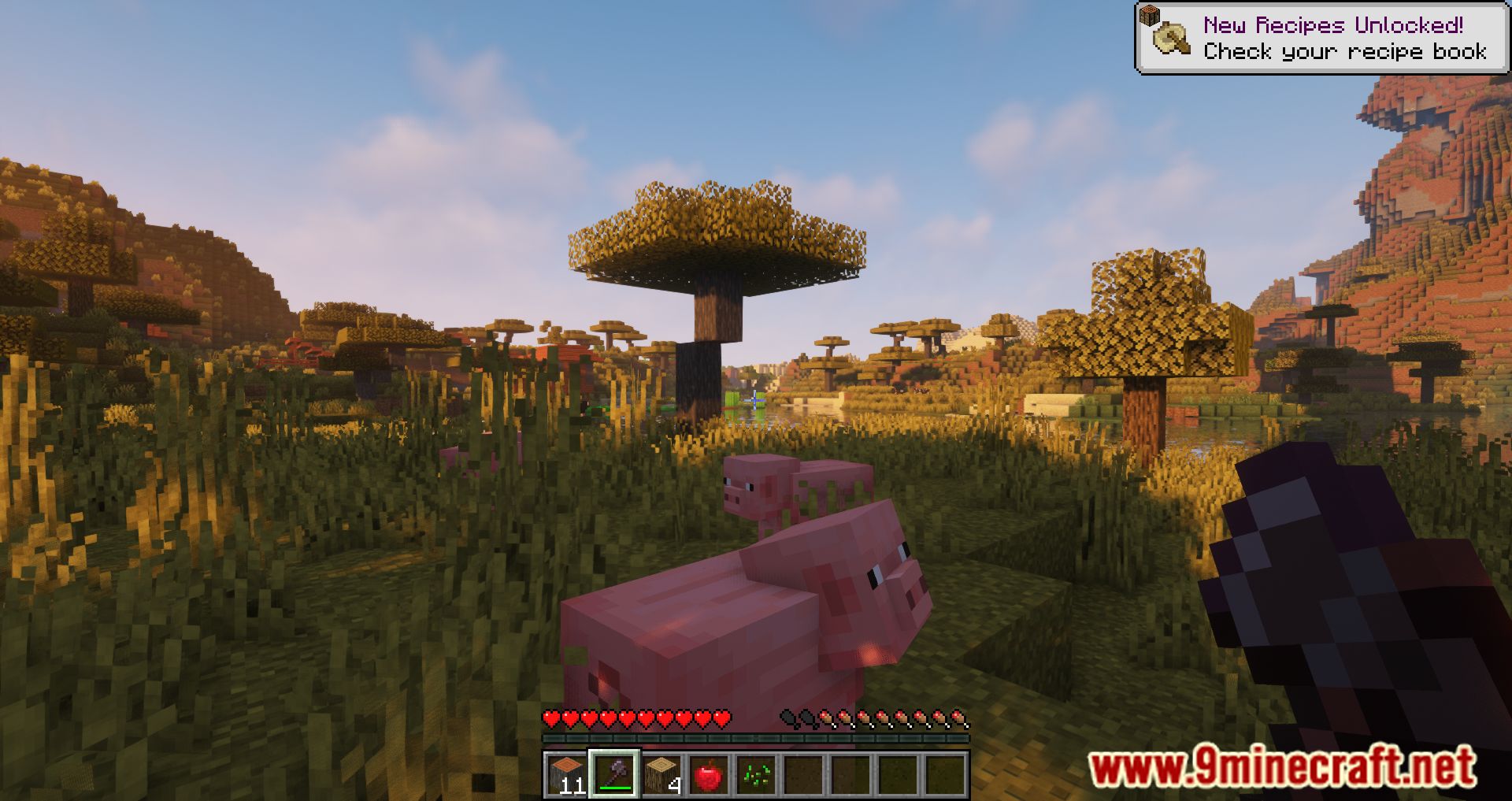 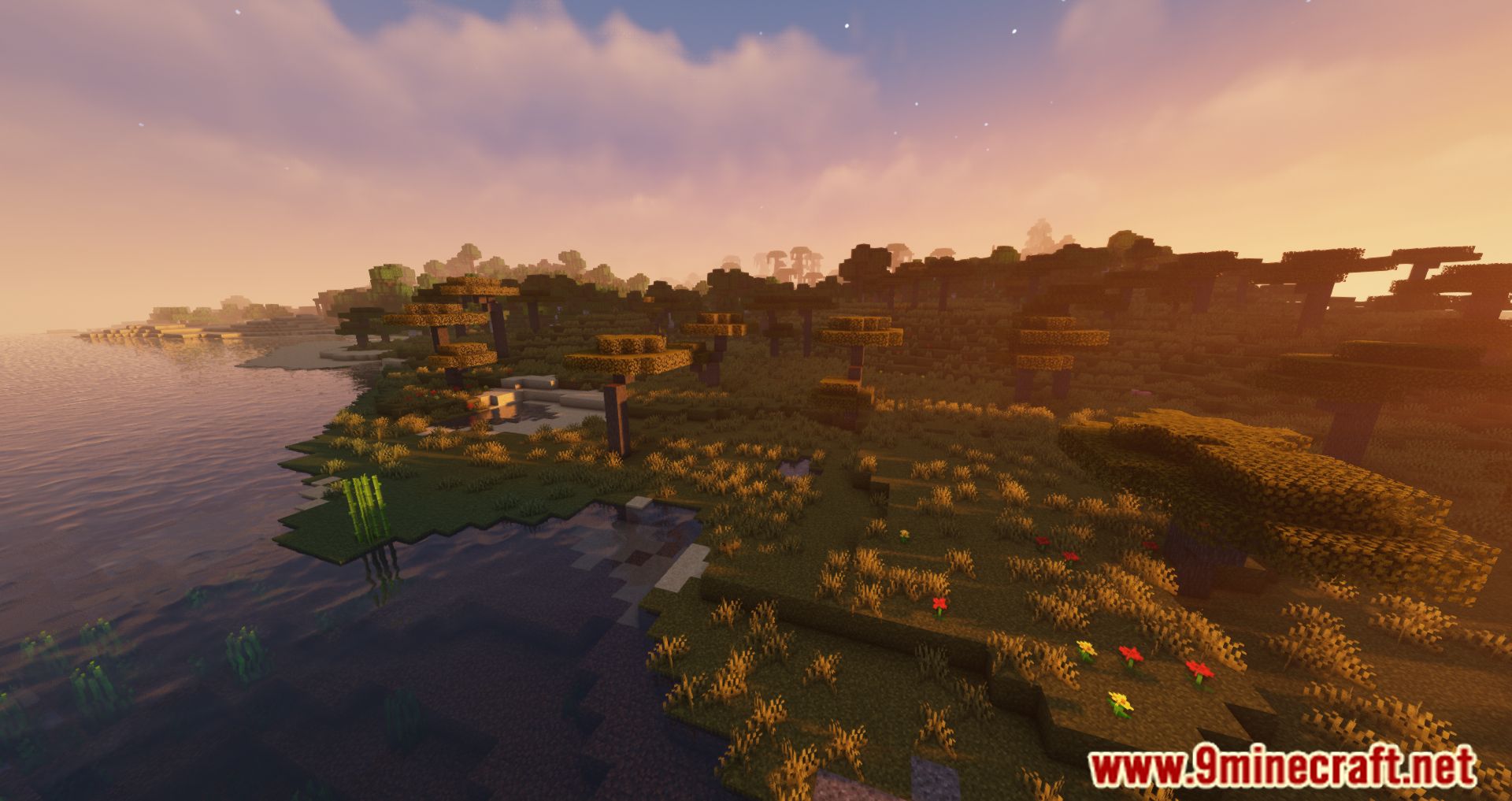 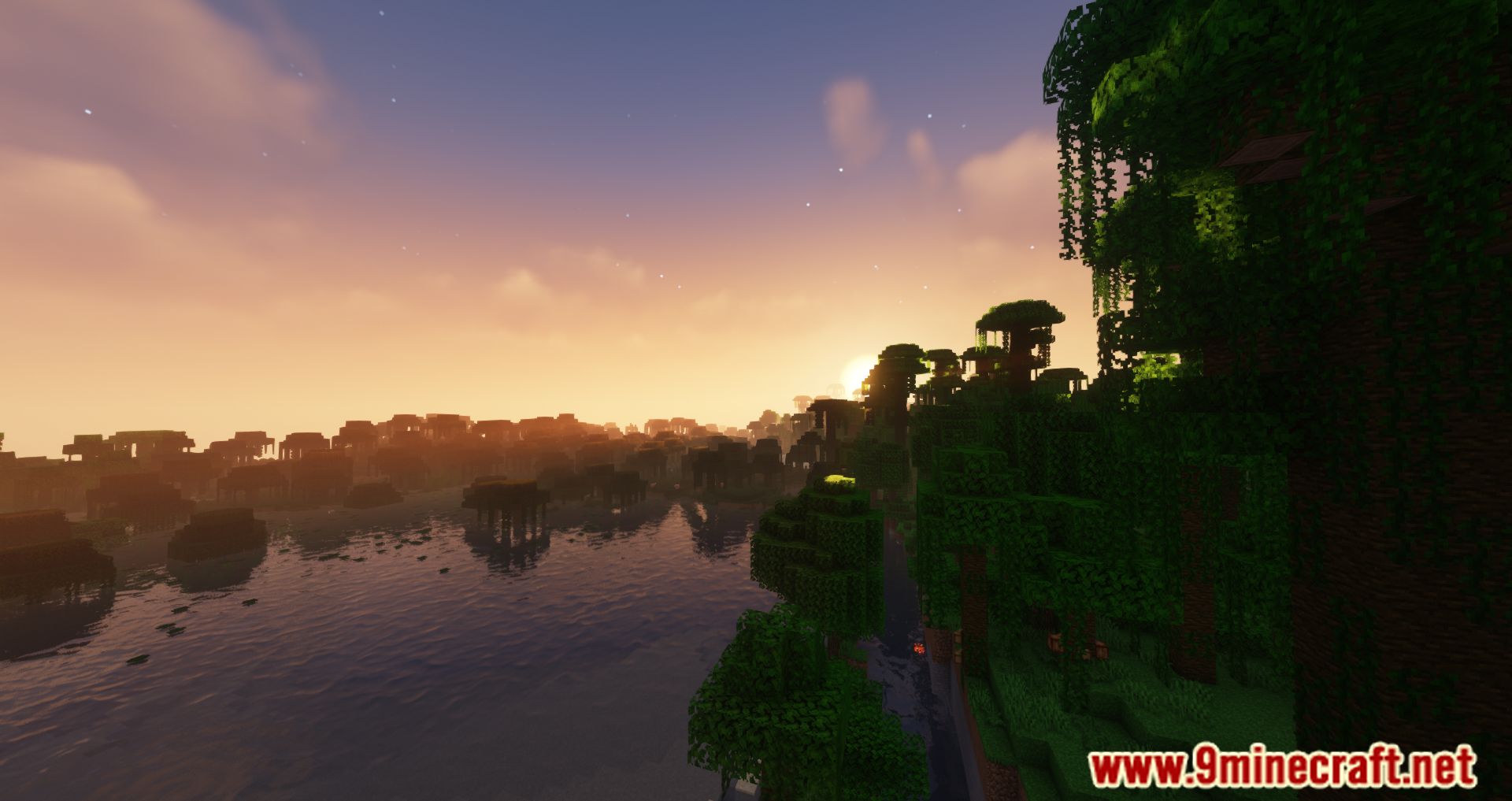 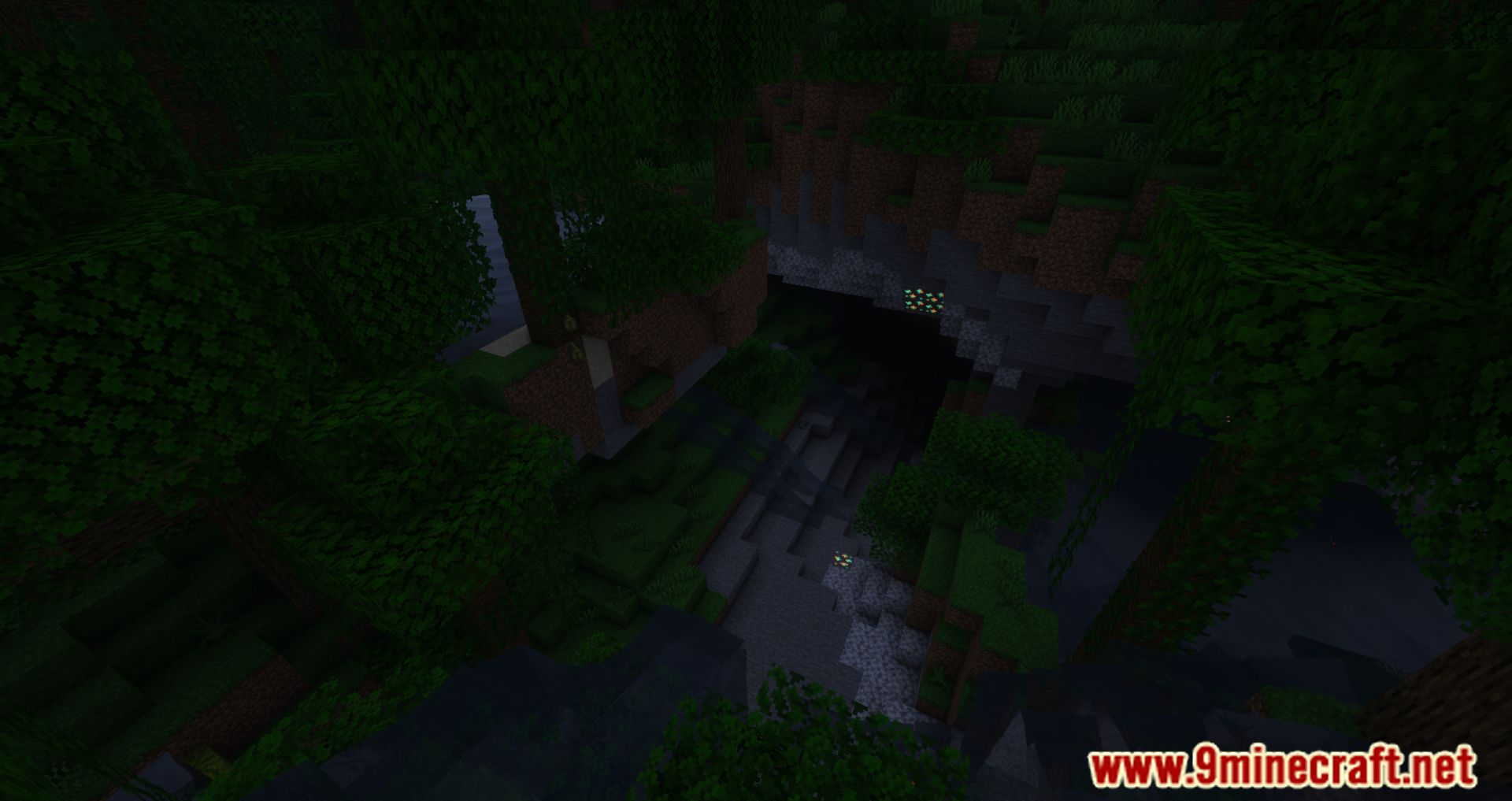 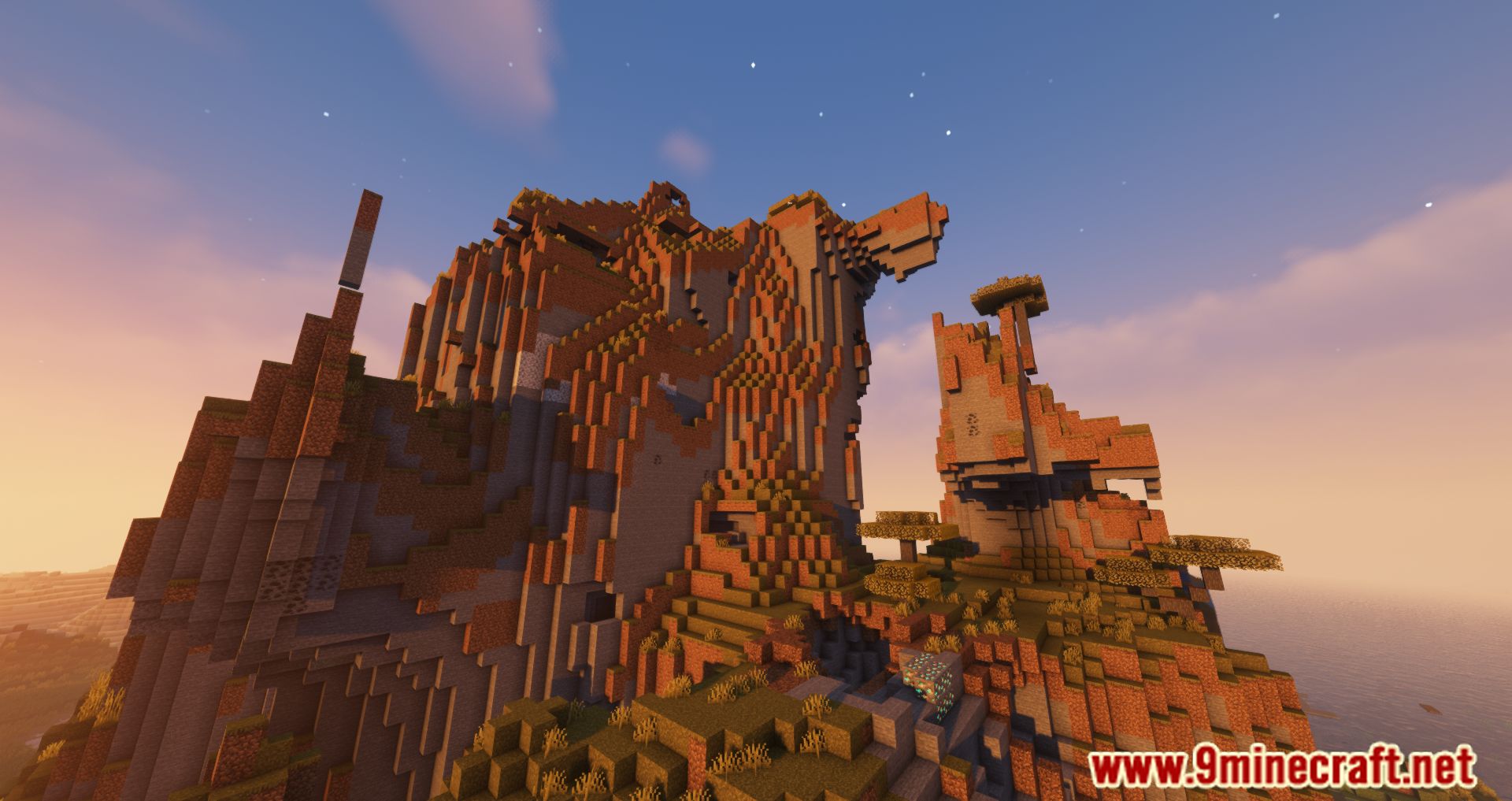