Over time, the difficulty value that Scaling Health tracks for each player will increase. Currently, it takes around 60Â real hours to reach maximum difficulty on default settings. The starting and maximum difficulty levels and the amount added each secondÂ are configurable. By default, idle players accumulate difficulty more slowly.

When mobs are spawned, an “area difficulty” value is calculated for the position the mob is spawned at. This value is then used to determine extra health/damage, chance of becoming a blight, etc. Depending on the mode, this is usually based on the difficulty level of all nearby players. “Nearby” means within the search radius, which is configurable.

Mobs (both passive and hostile by default) will gain extra health as difficulty increases. The way extra health is added can be changed in the config file.

Blights are extremely powerful mobs. These are ordinary mobs (even from other mods) that have spawned with far more health, higher damage-dealing potential, and a variety of potion effects including a large speed boost. They also tend to spawn with armor. Blights have a purple fire effect at all times which makes them easy to identify, even if submerged in water.

By default, blights drop more heart containers than standard mobs (0-2 each by default, instead of a small chance of getting one) and ten times the XP. Blights have a variety of config options available, and can even be disabled entirely if that’s what you want.

A difficulty bar will appear on your HUD from time-to-time (there’s also a keybinding to show it). This bar actually has two parts, although you can’t tell in most cases. The upper part of the bar (the largest part) is the Area Difficulty at your location. You may see this portion grow when near other players on a server, or when using a distance-based mode. The lower part is your Player Difficulty. That’s the difficulty your player accumulates over time, which is used to calculate Area Difficulty in most cases.

Scaling Health includes a couple of commands. These are good for testing, goofing off, and working around bugs…Â  If the player is not specified, the command uses the sender. 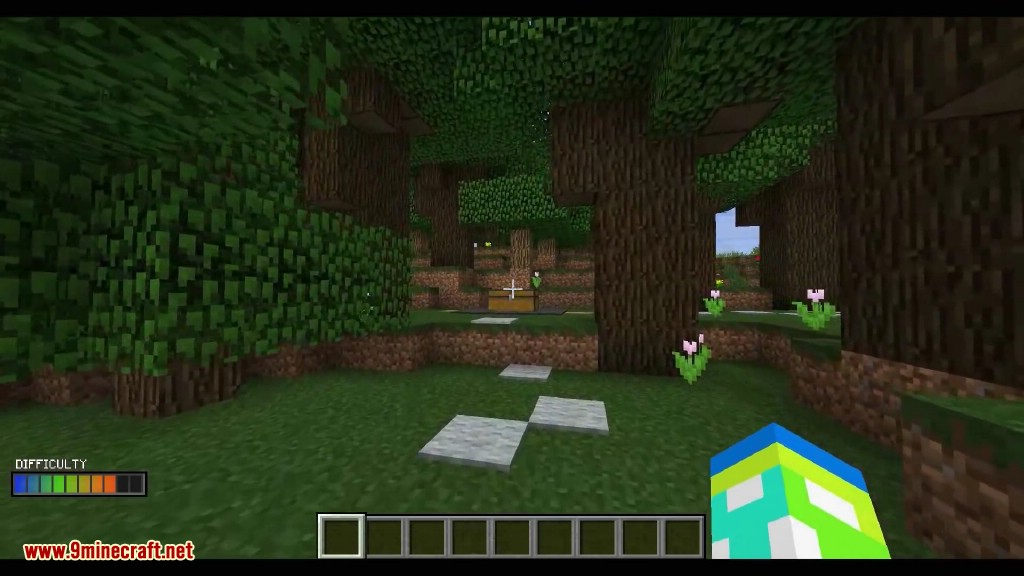 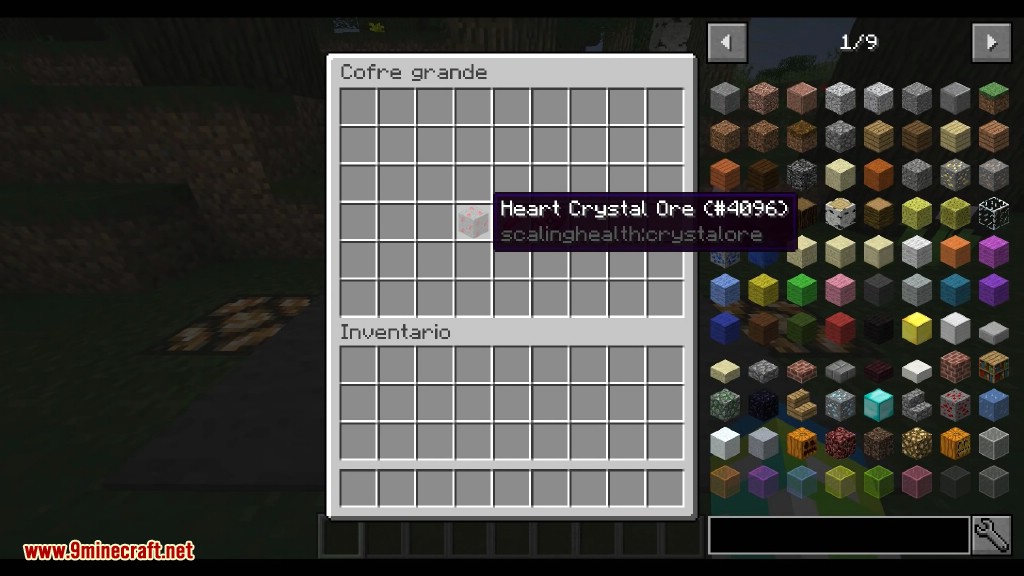 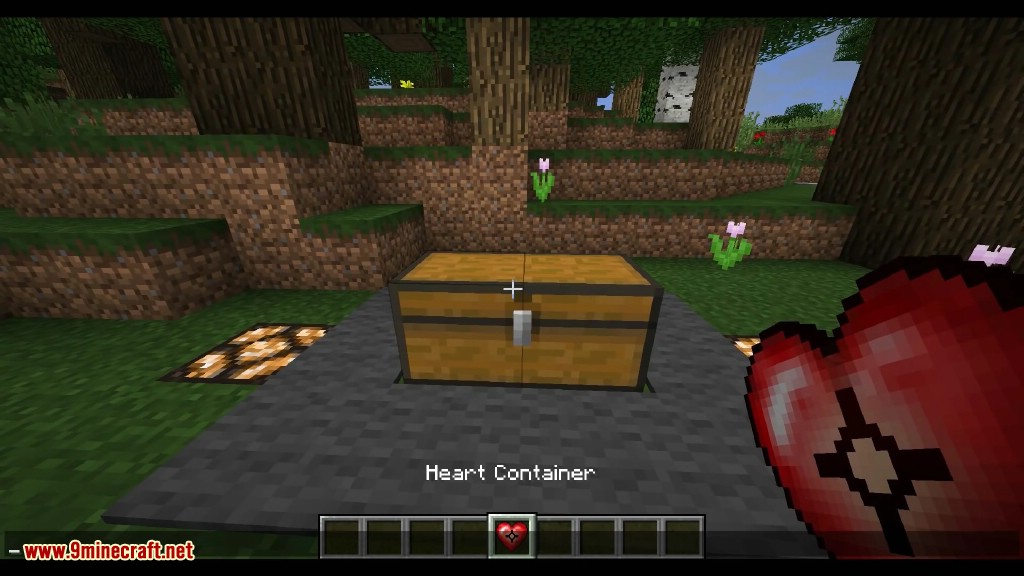 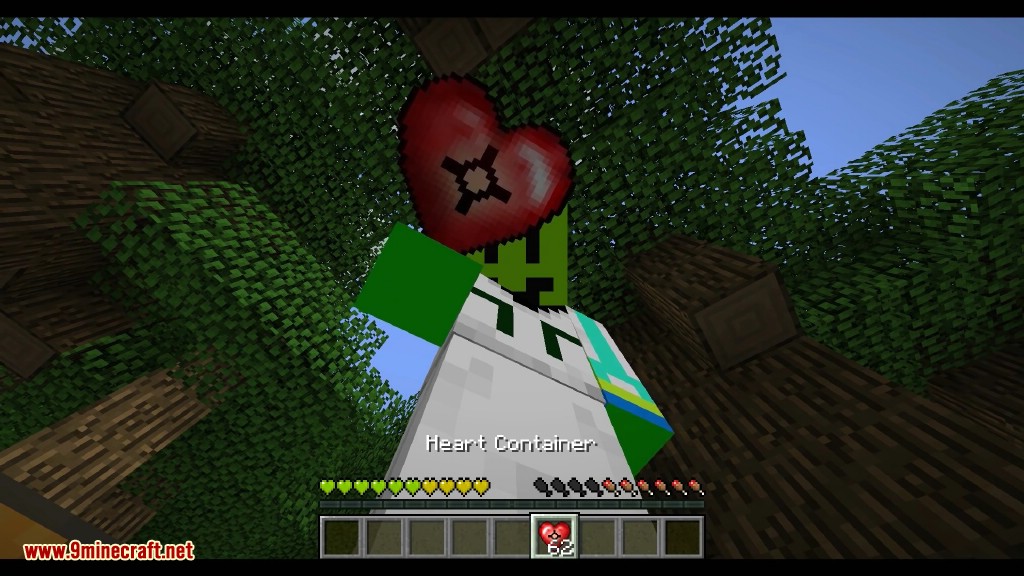 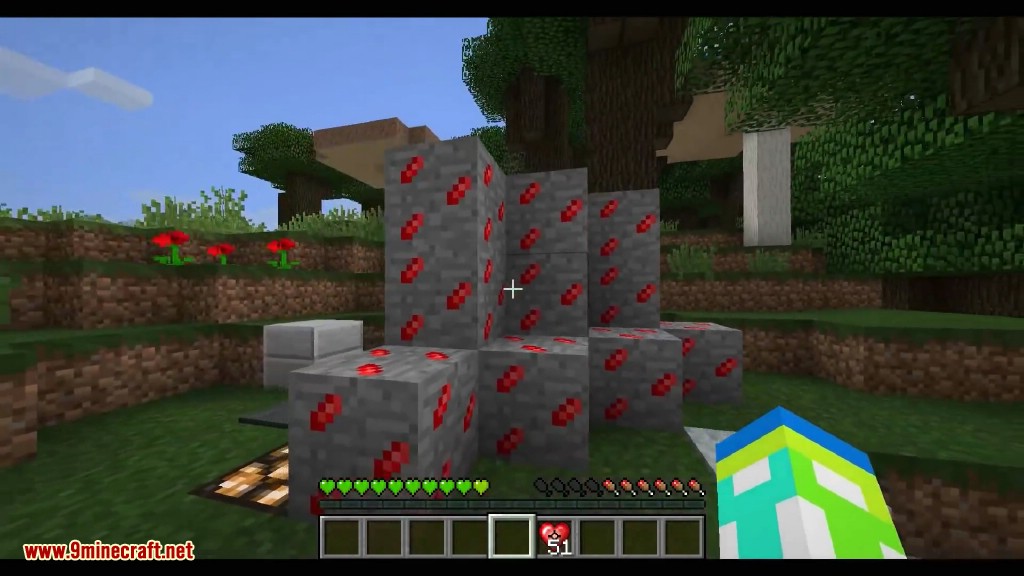 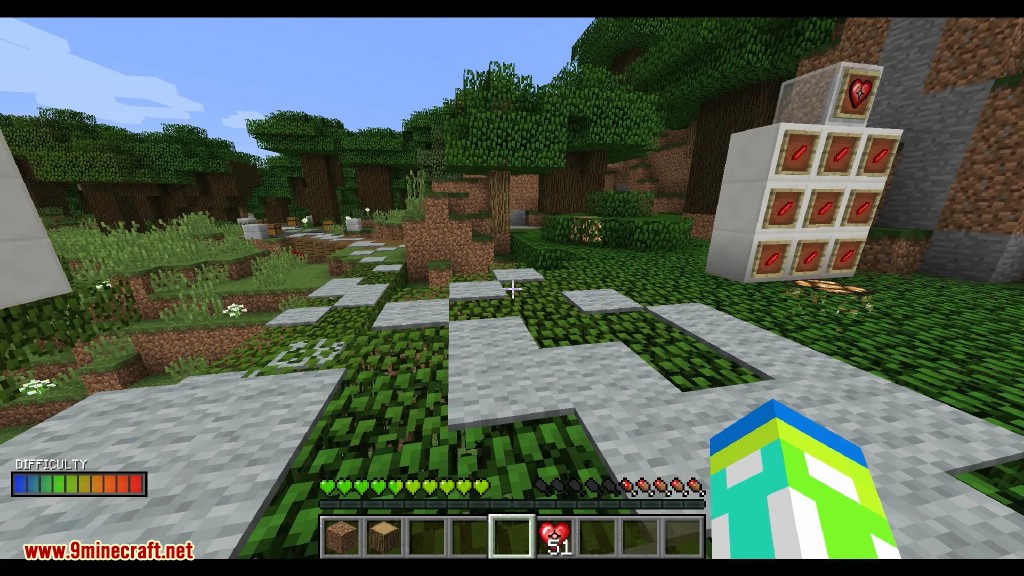 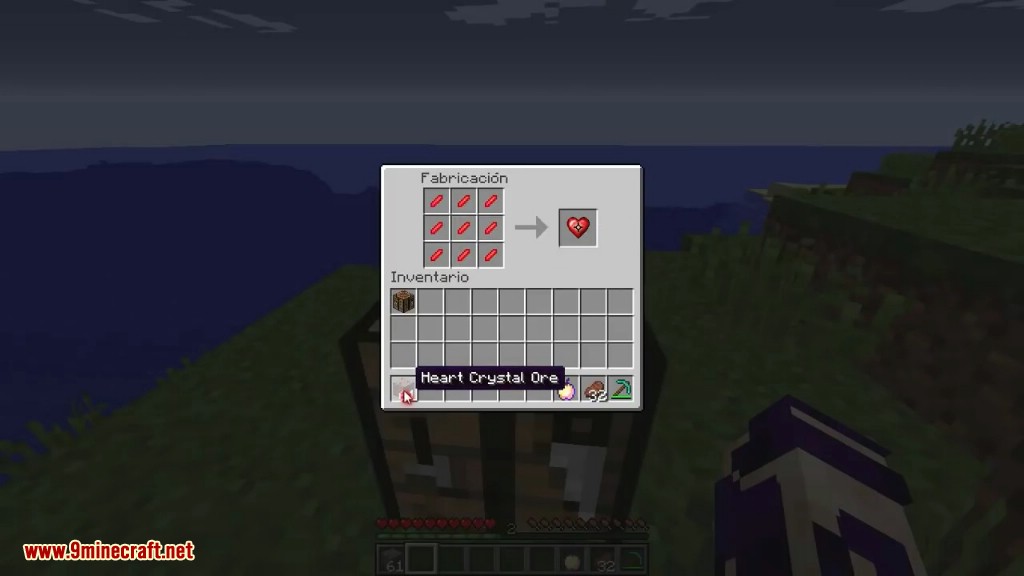