Shadow Legacy Mod 1.12.2 aims to bring together all order to create a spiritual successor to Lord Craft. Although the author intends to develop both alongside each other as Lord Craft’s magic has a slightly different focus this mod has a much stronger foundation.

In Shadow Legacy, you will follow the story of the Shadow Knight the one who in TSON met with the Great Lord Monutan before the end of the Last Elemental War. The Shadow Knight was tasked by Monutan to translate his book of knowledge “The Arcana Mysterium” so that he may later teach the Thelos all he knew. In doing this you will acquire many skills and powers as you work your way through the research system presented.

This magic mod features a research-based progression system, including a mix of solving mirror puzzle mini-games and completing tasks the mod sets for you.

Throughout this progression, you will unlock various crafting mechanics ranging from rituals to alchemy and even delve into the spell crafting system that allows you to customize your own spells using many different targeting types and spell effects. Using either staves, wands or runestones as your mediums for casting.

You will also be able to access a number of passive abilities that will help to support your character providing things such as increased fortune level, automatic smelting of mined blocks or faster attack speed.

The mod provides many artifacts that hold power within themselves, not requiring your mana to make use of them. These for the most part serve as stronger more versatile versions of the elemental tools you can unlock earlier on in the progression. Also provided is a series of colorable blocks that you can use to either decorate or design your base. 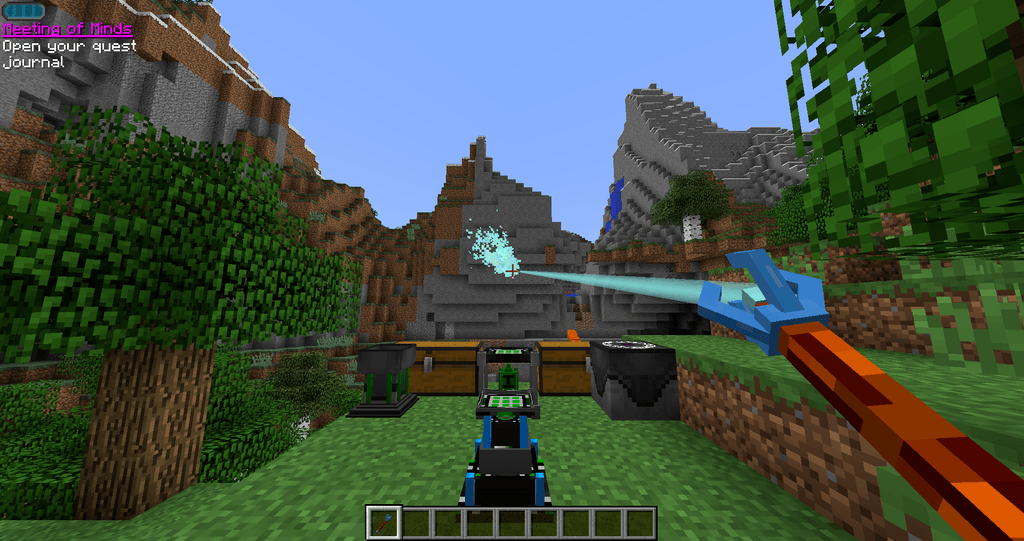 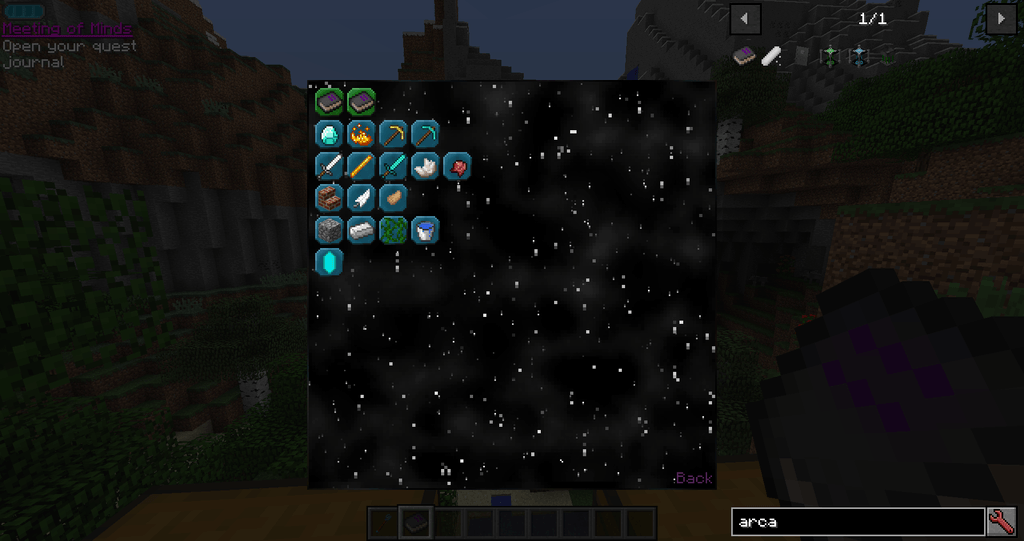 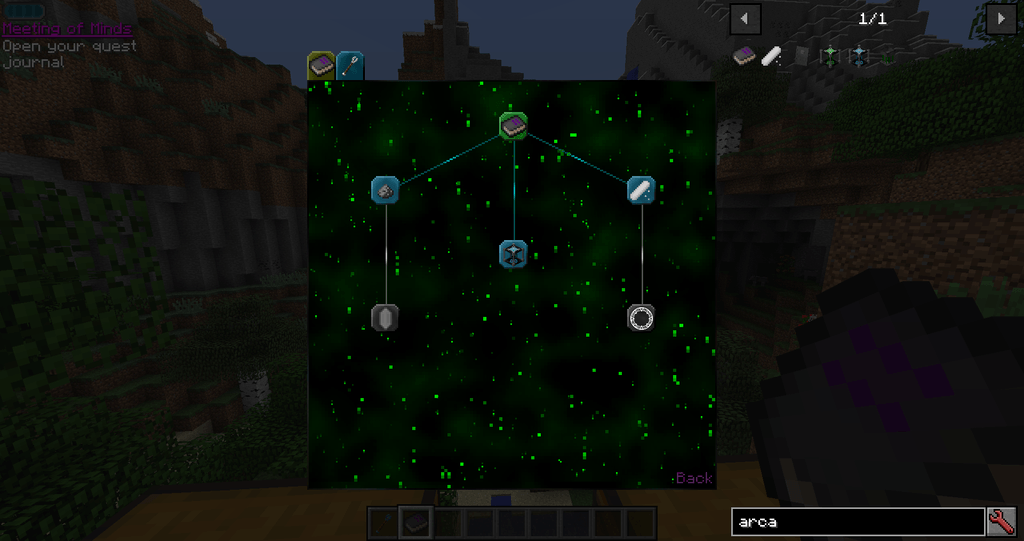 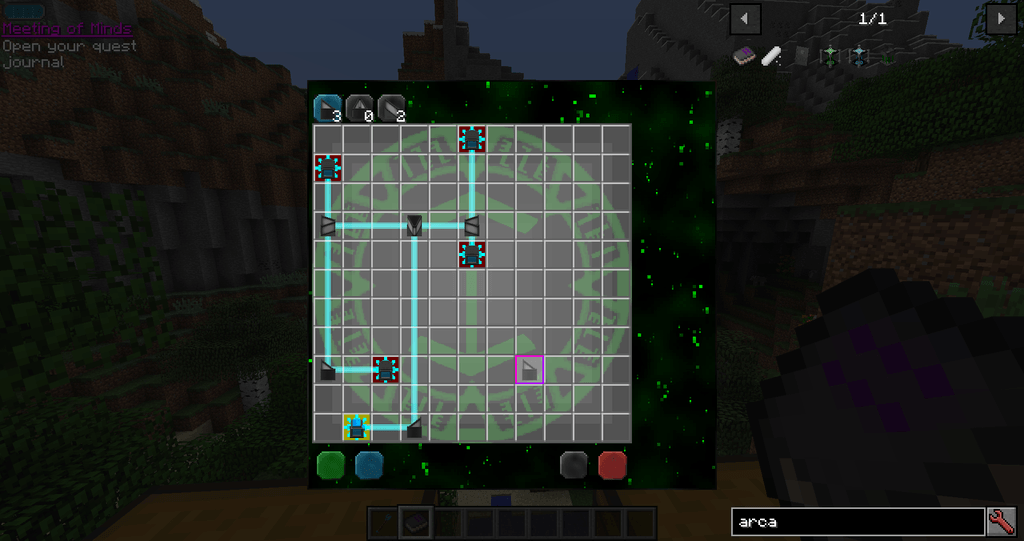 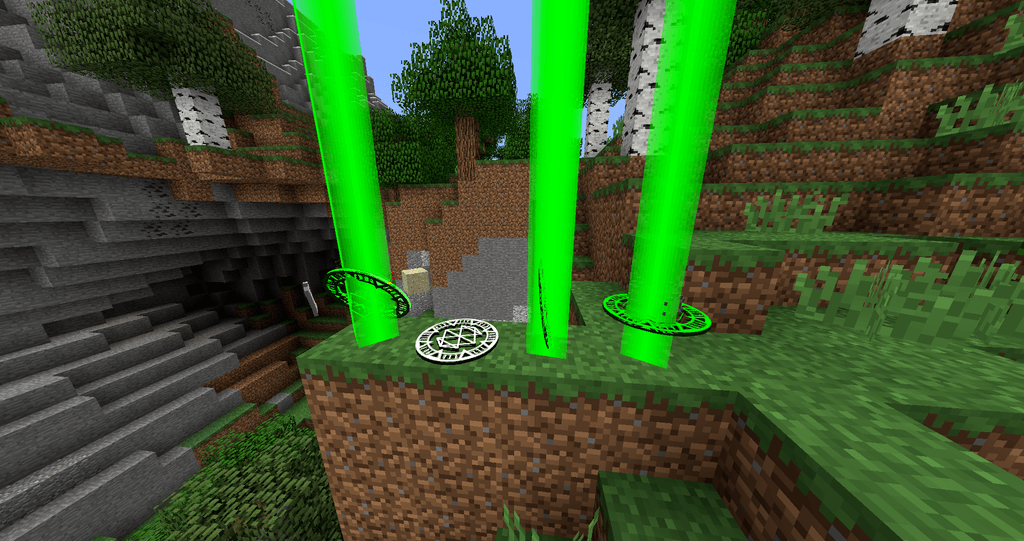 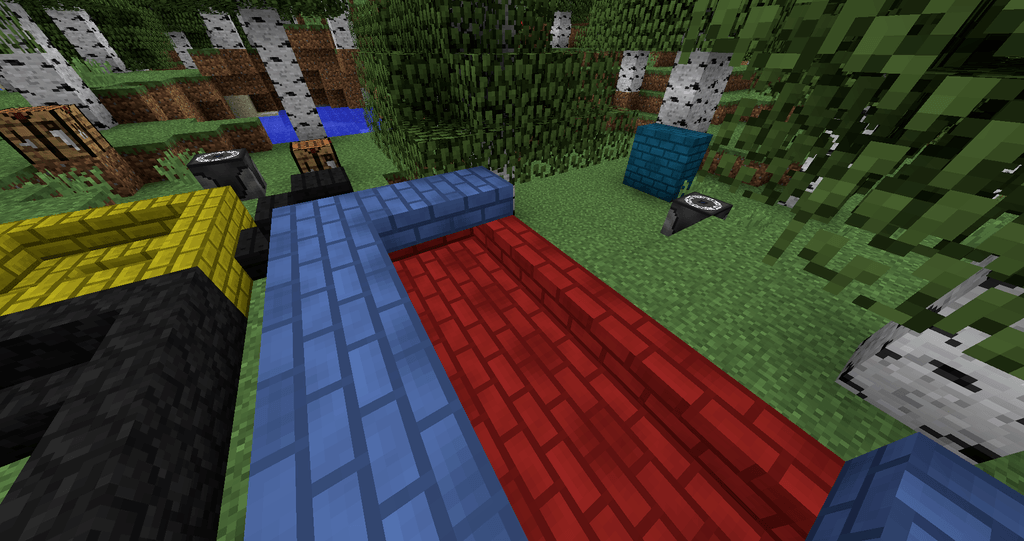 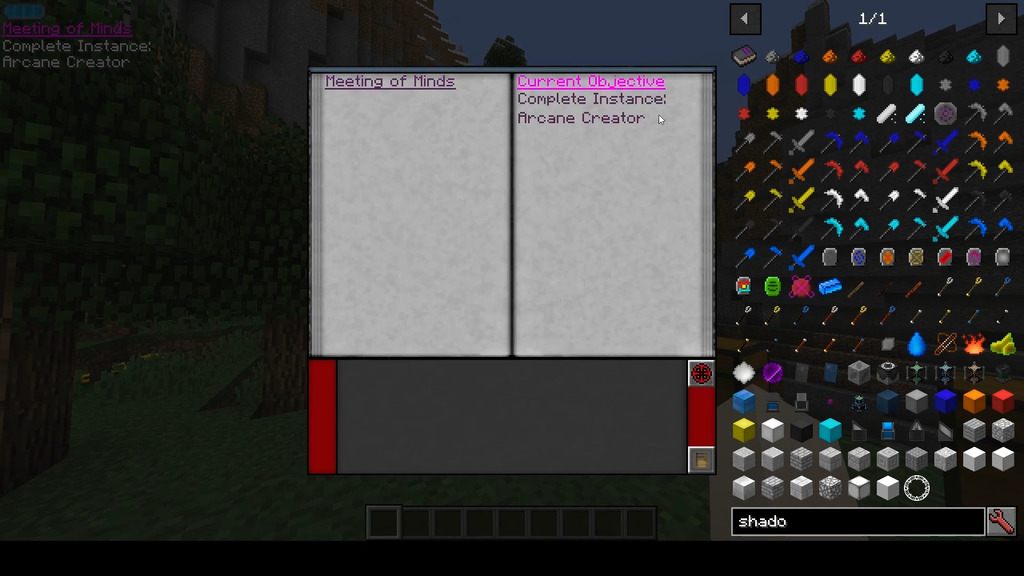 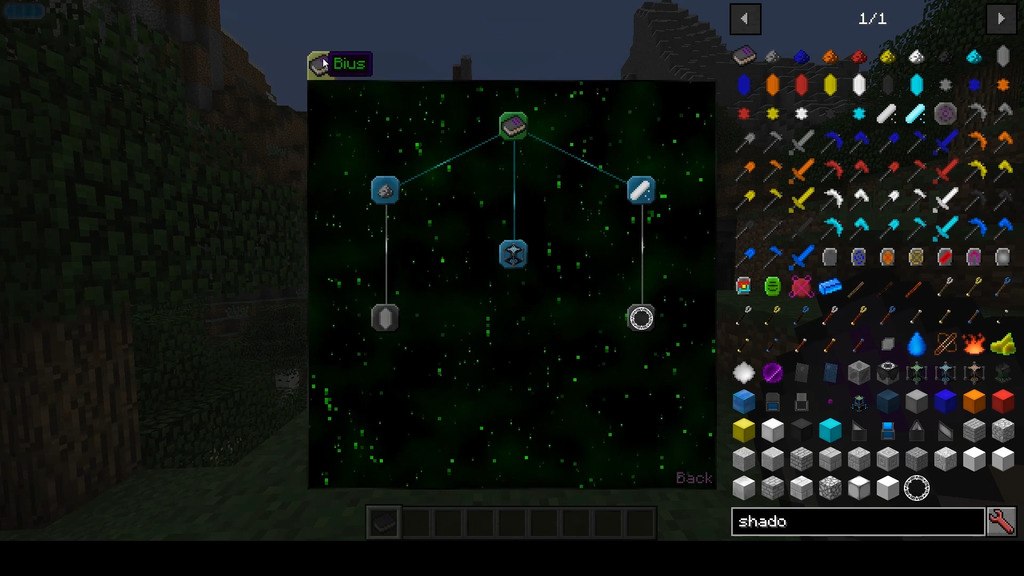 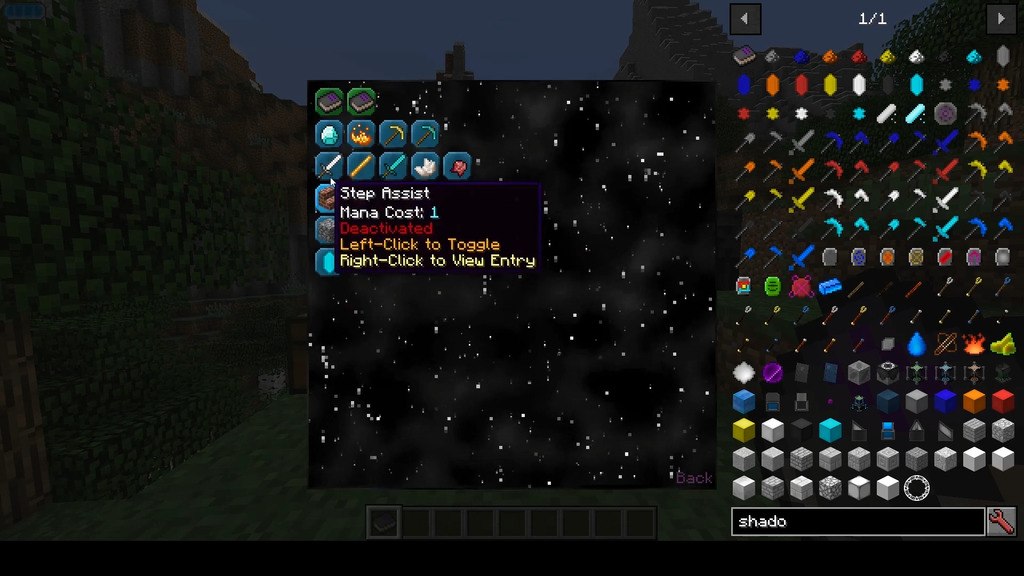 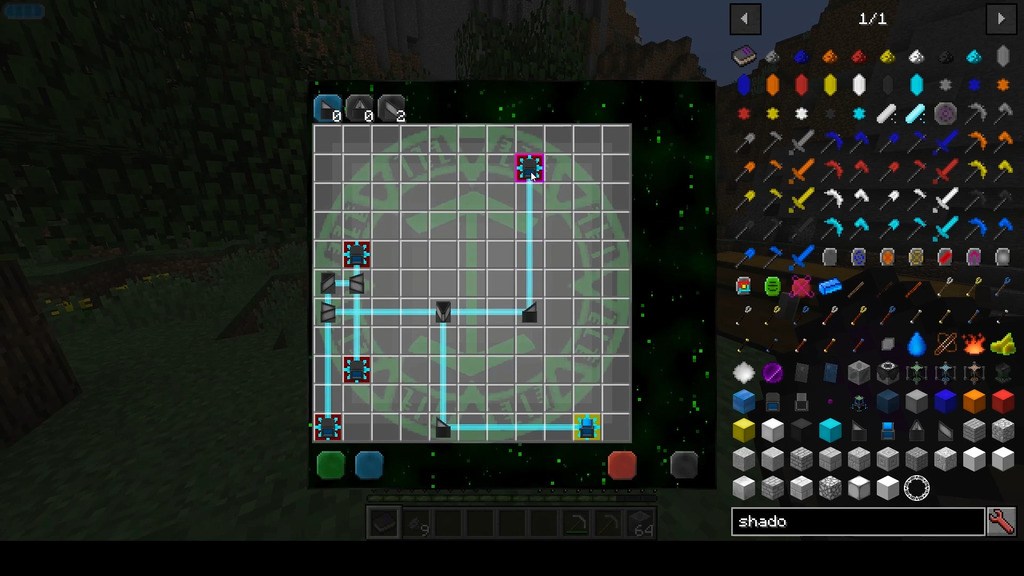 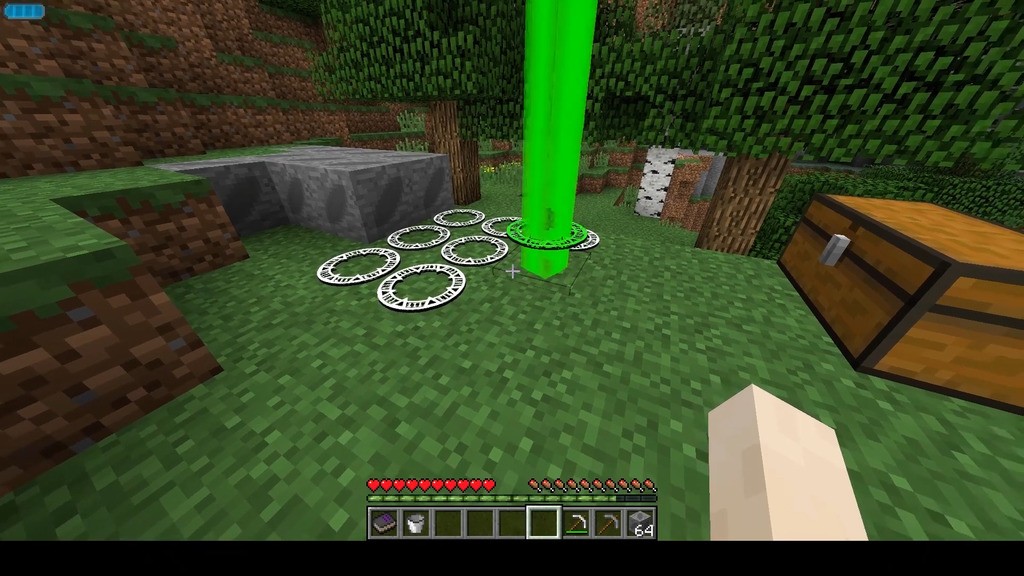 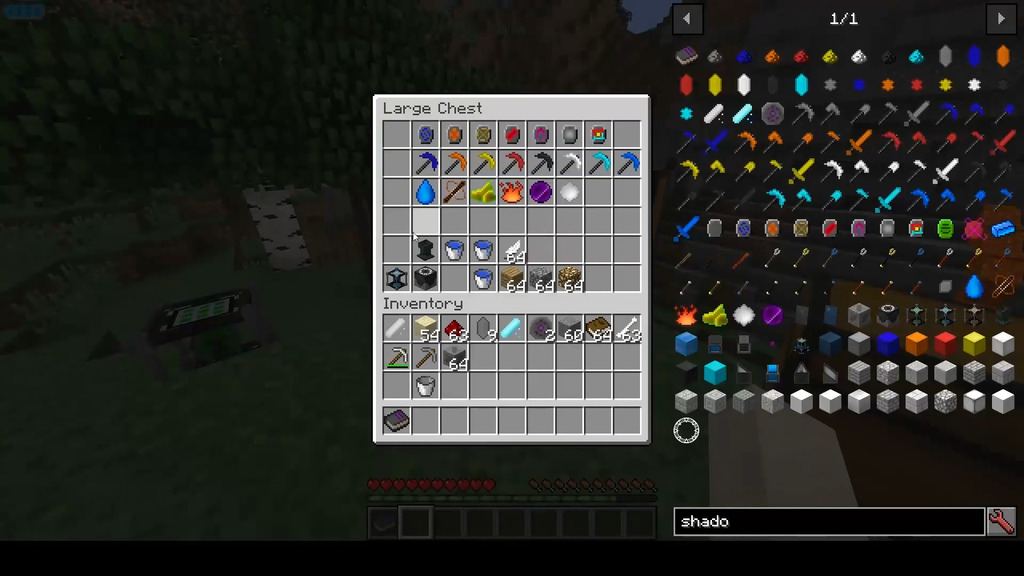 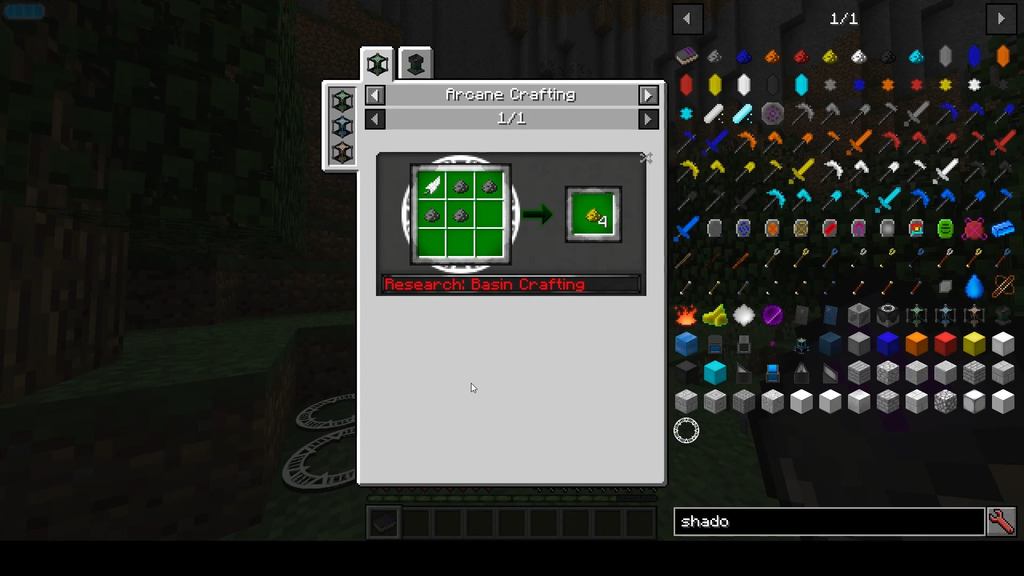 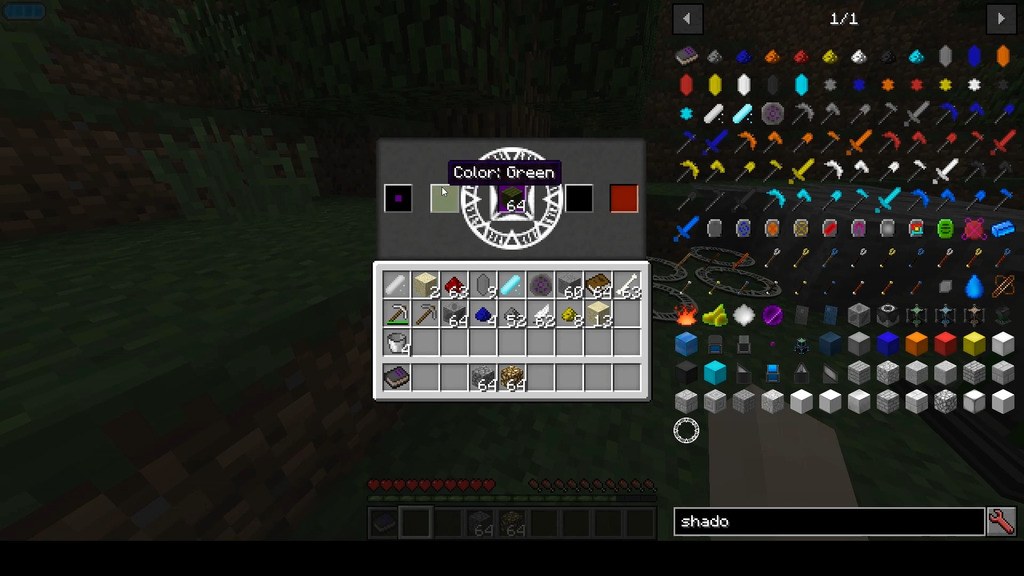 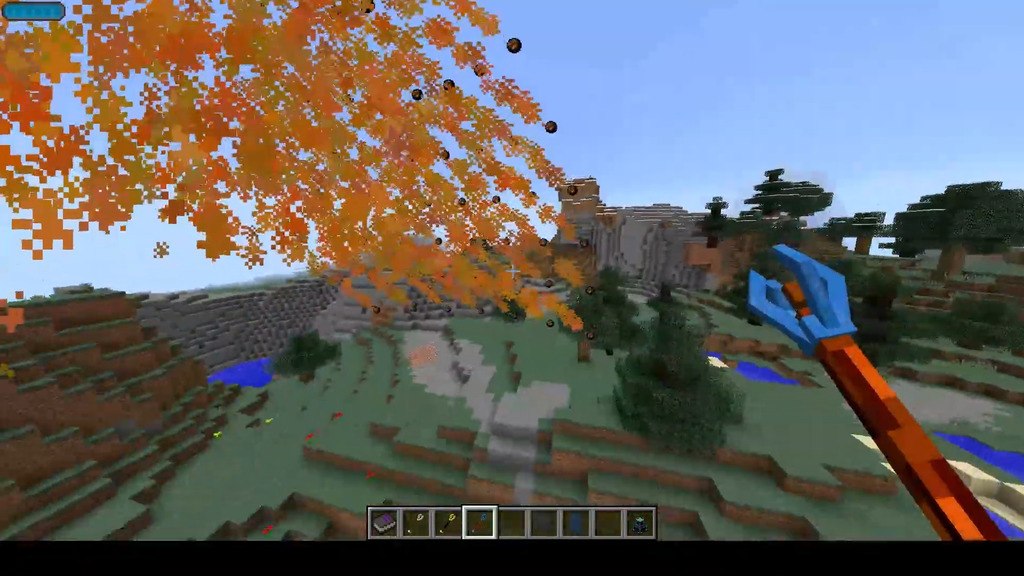 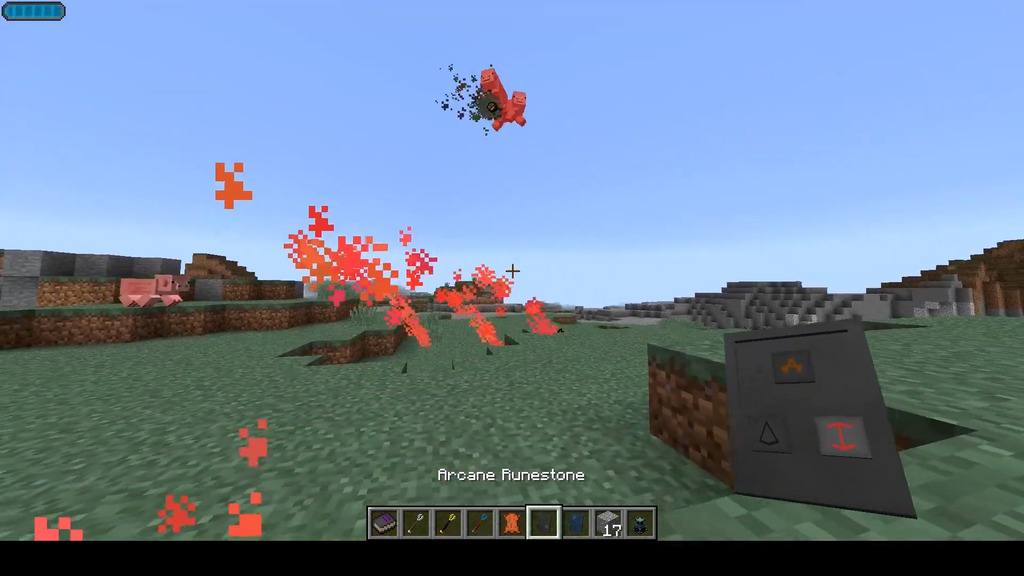 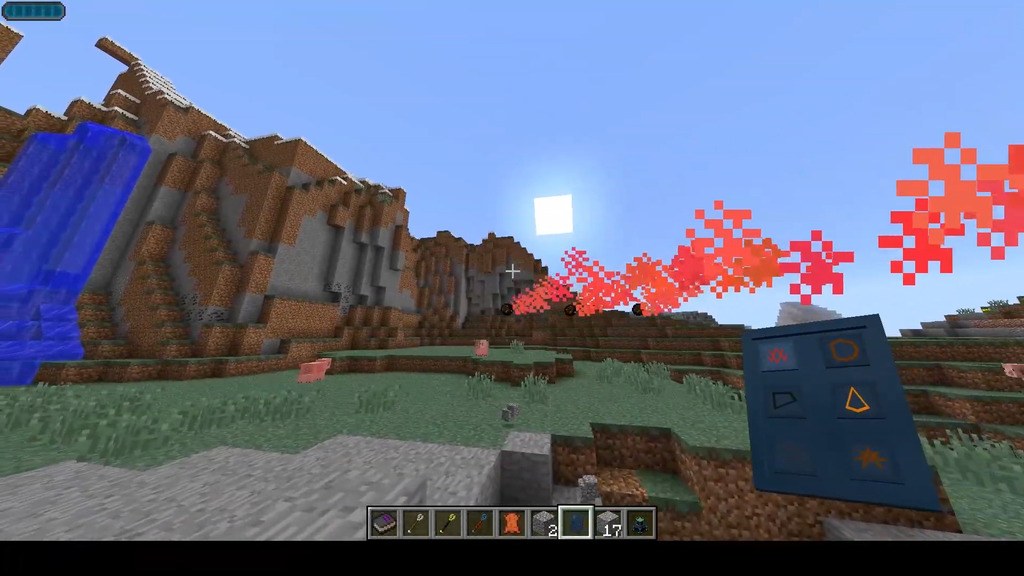 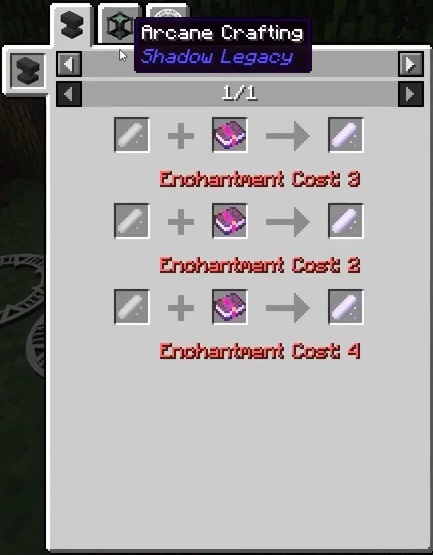 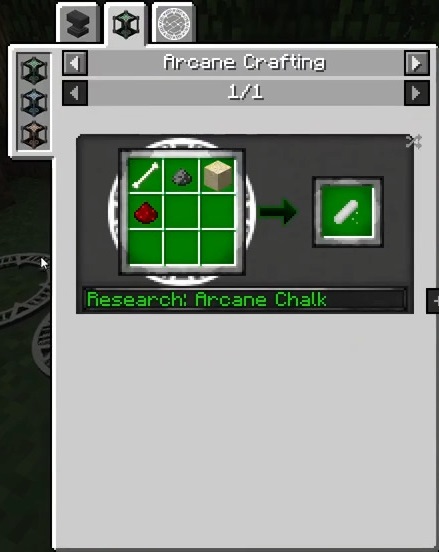 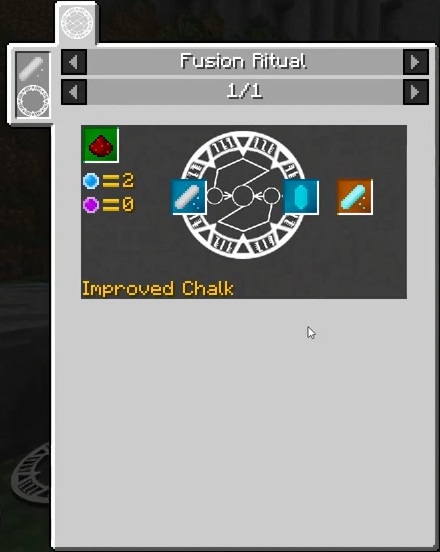 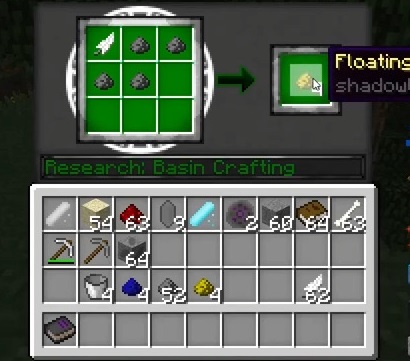 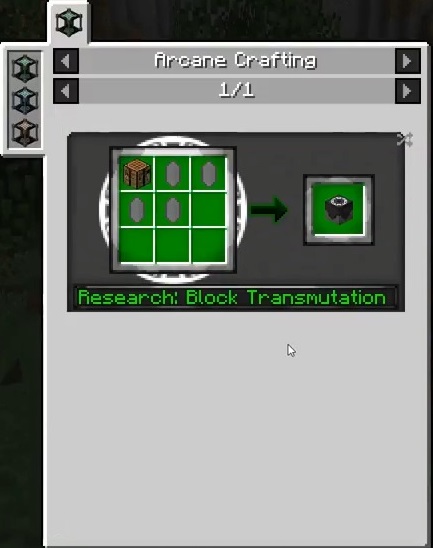 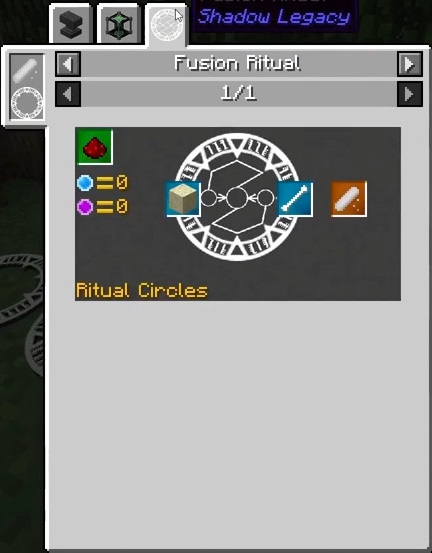