Flux Packs are a secondary feature of the mod, and are basically Thermal Expansion Energy Cells or Ender IO Capacitor Banks worn as armor. They are a special kind of chestplate that will charge RF-powered items that are worn as armor or are currently held in the user’s hand. Flux Packs can be armored the same way jetpacks can.

Currently, there are four different flux packs in the mod. The Ender IO versions are called Capacitor Packs instead of Flux Packs.

Other than the obvious feature (flying), jetpacks can have a few other abilities.

Currently, there are seven different jetpacks in the mod. 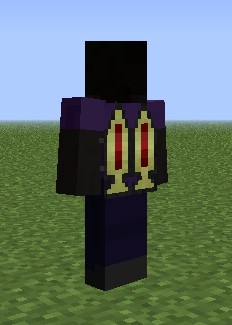 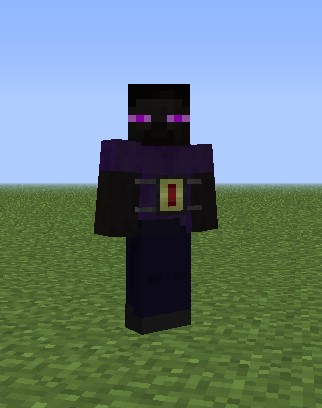 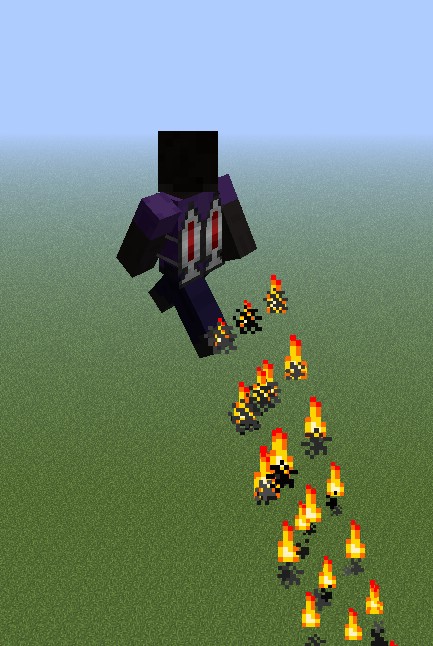 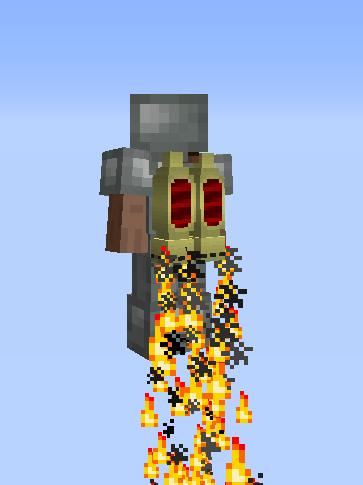 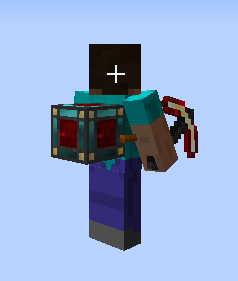 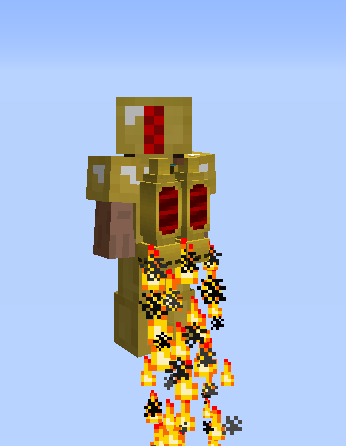 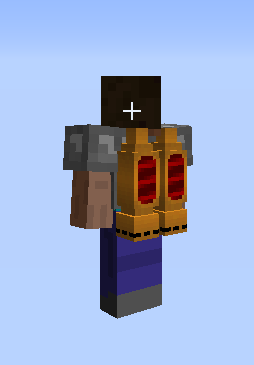 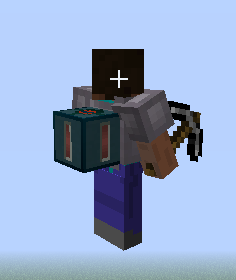 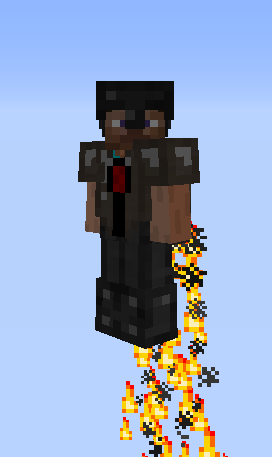 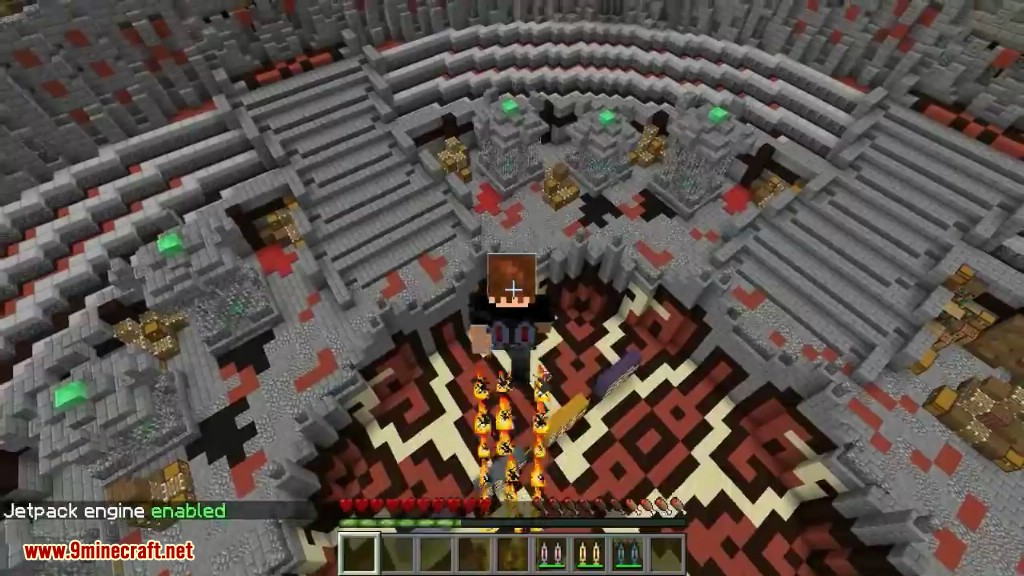 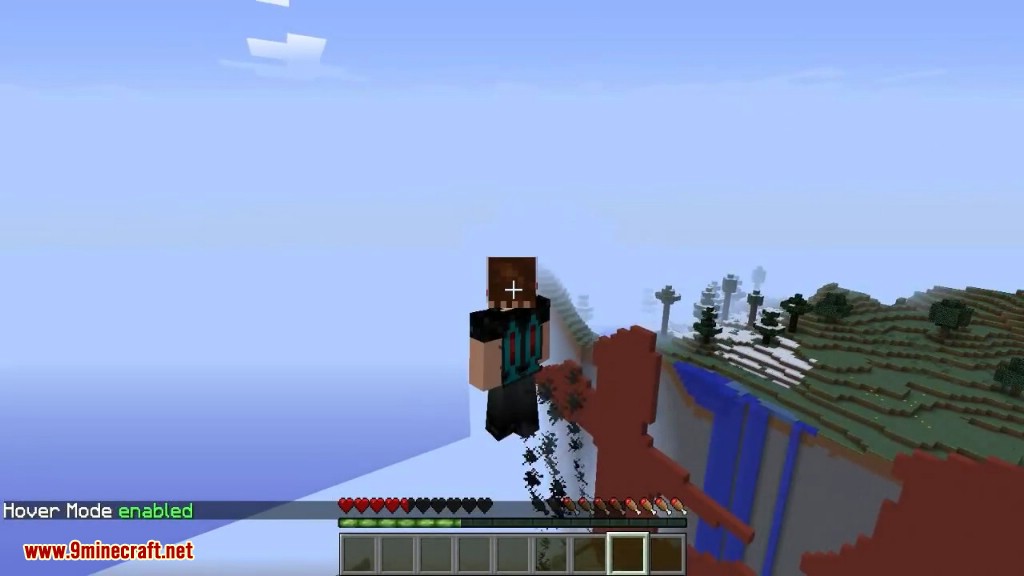 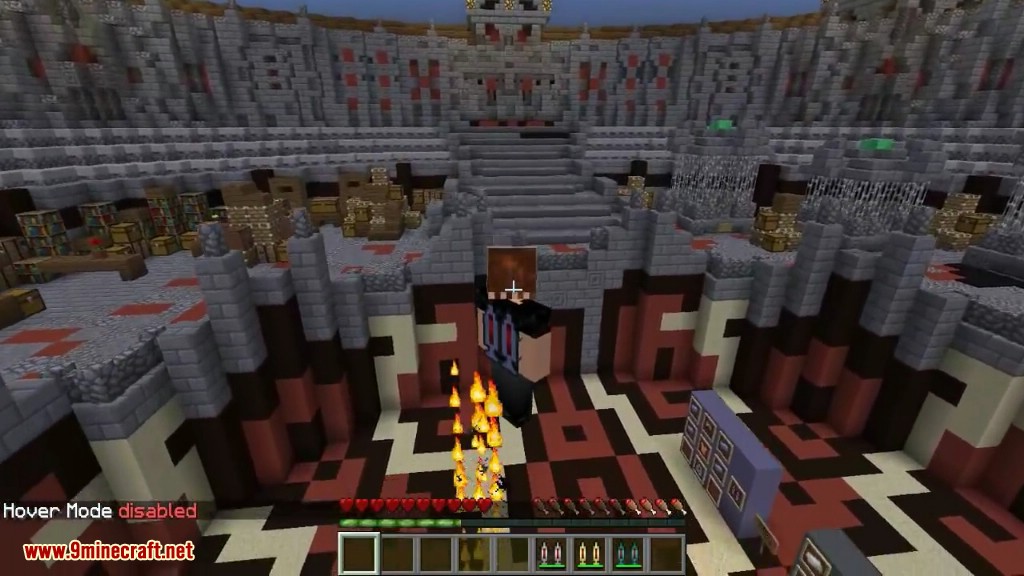 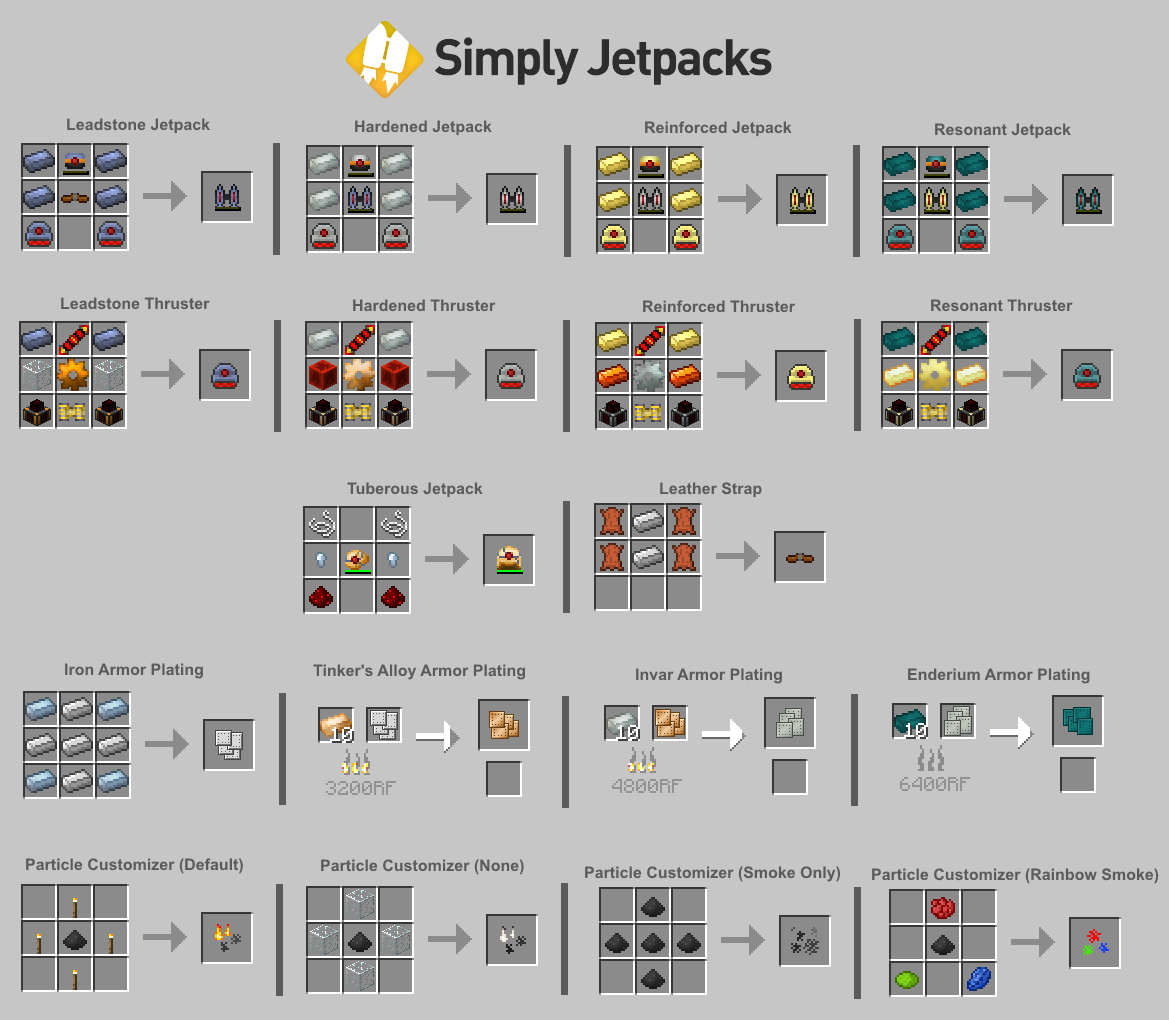