Snow Mercy Mod 1.18.1 and 1.16.5 introduces the possibility of a large-scale snowman invasion into the game. The Snowman were long considered to be the least valuable entities. They can only throw snowballs at their enemies and are often regarded as a joke. This discrimination is no longer valid as the Snowman, who have been slow to improve their firepower, are now ready to adapt to the cutting-edge technology to create the most powerful snowman. Your progress towards the endgame will be impeded by waves of mad Snowman, which can only be accessed with a Frozen Comppass and a Lodestone. 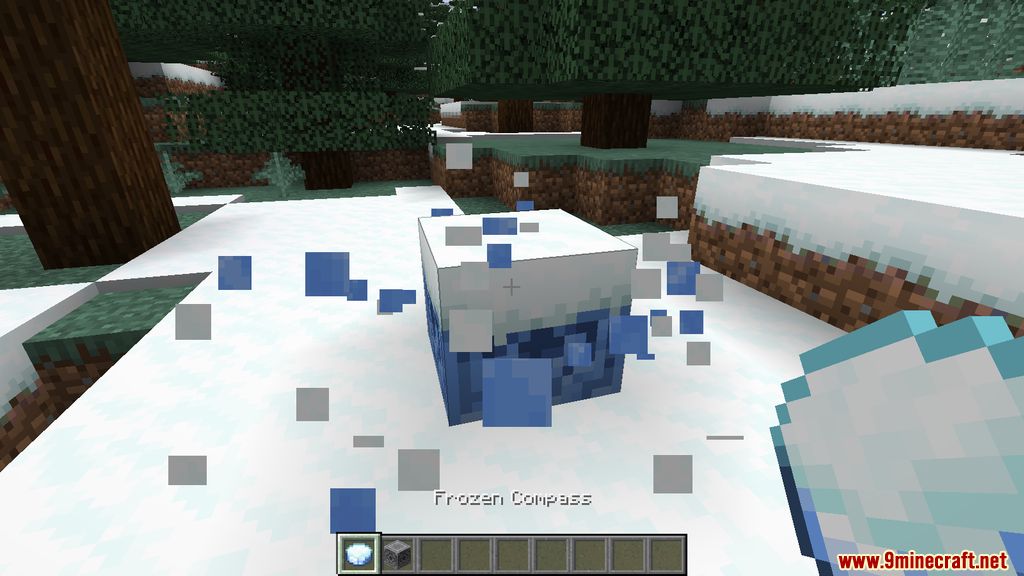 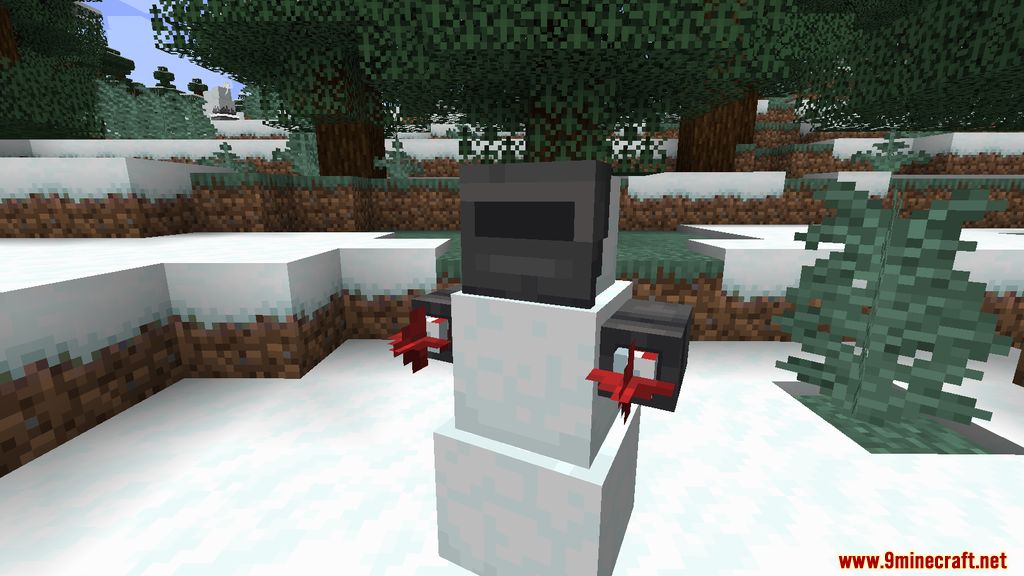 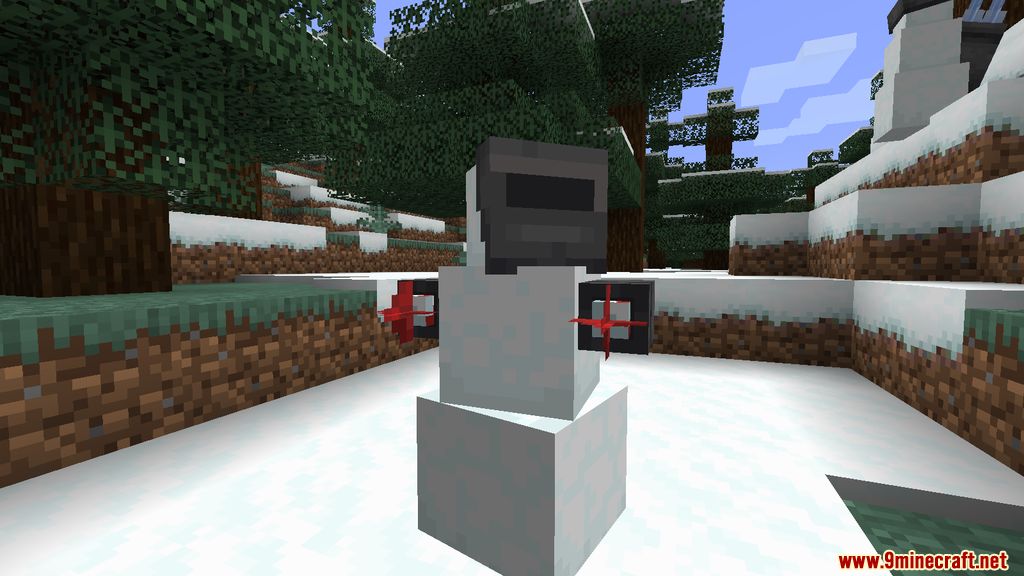 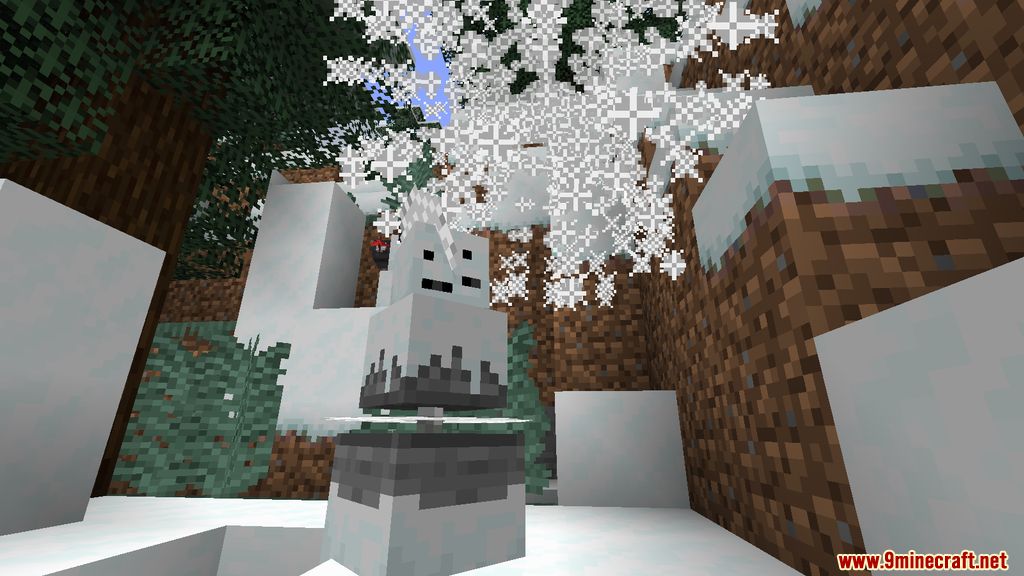 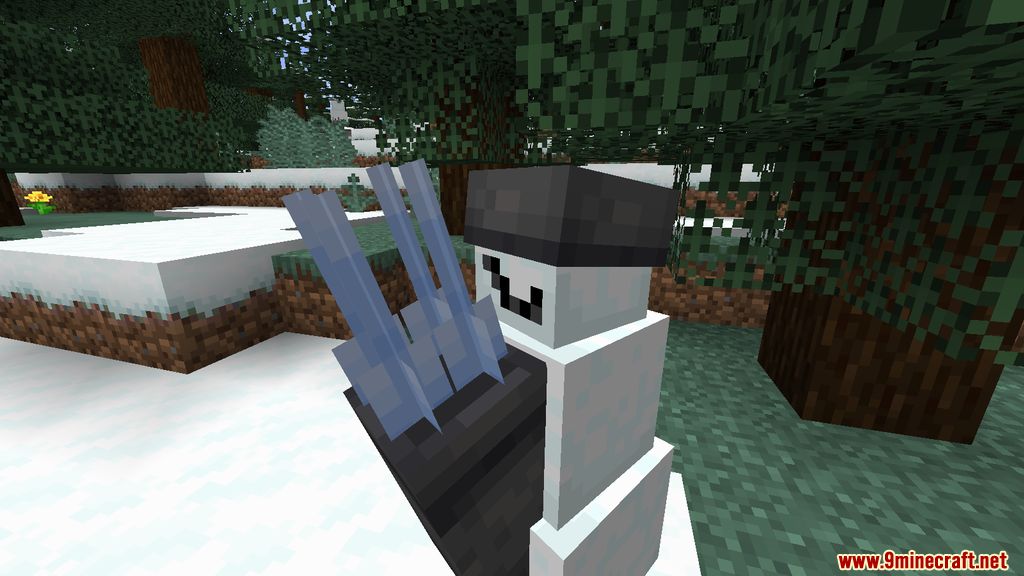 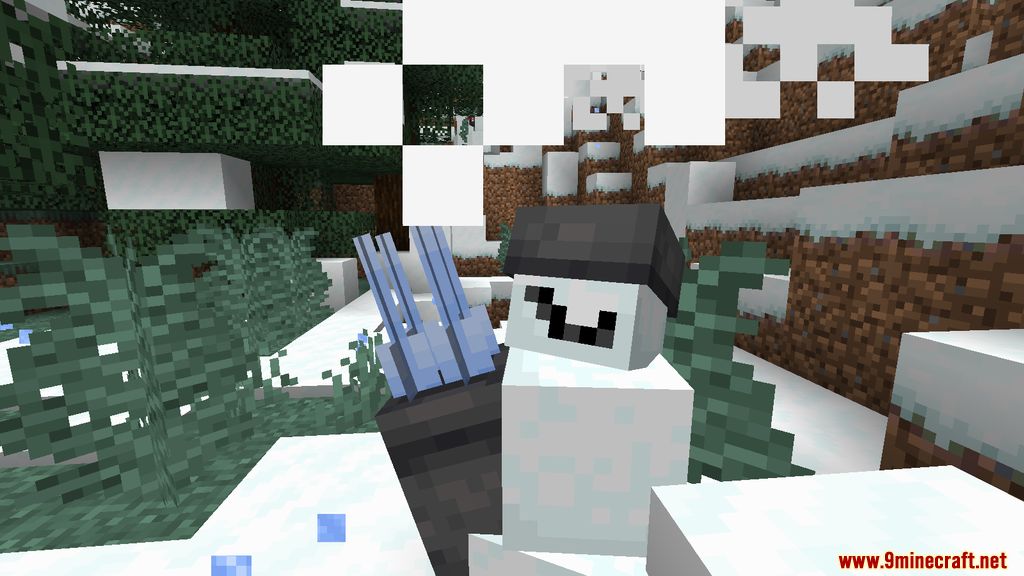 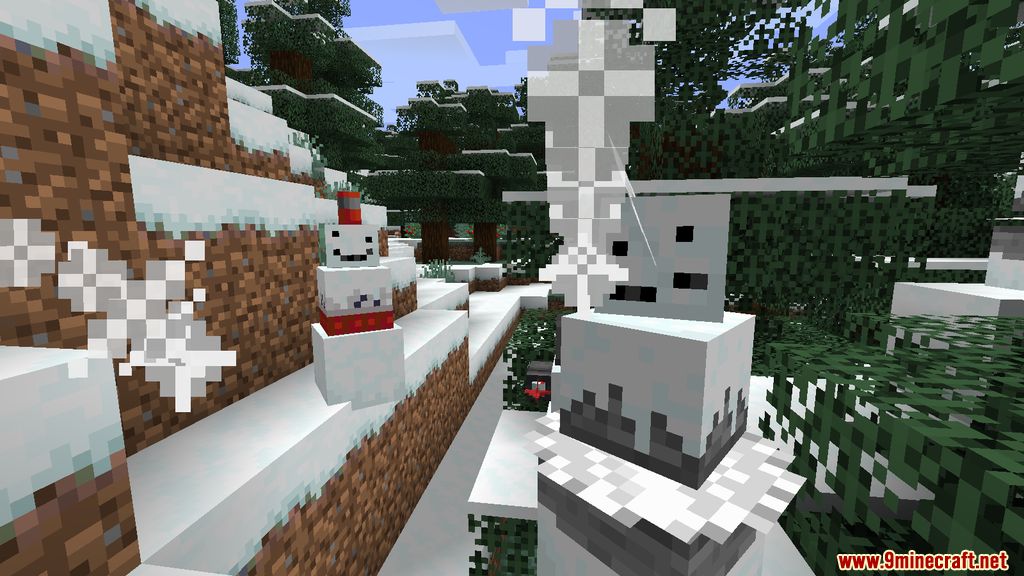 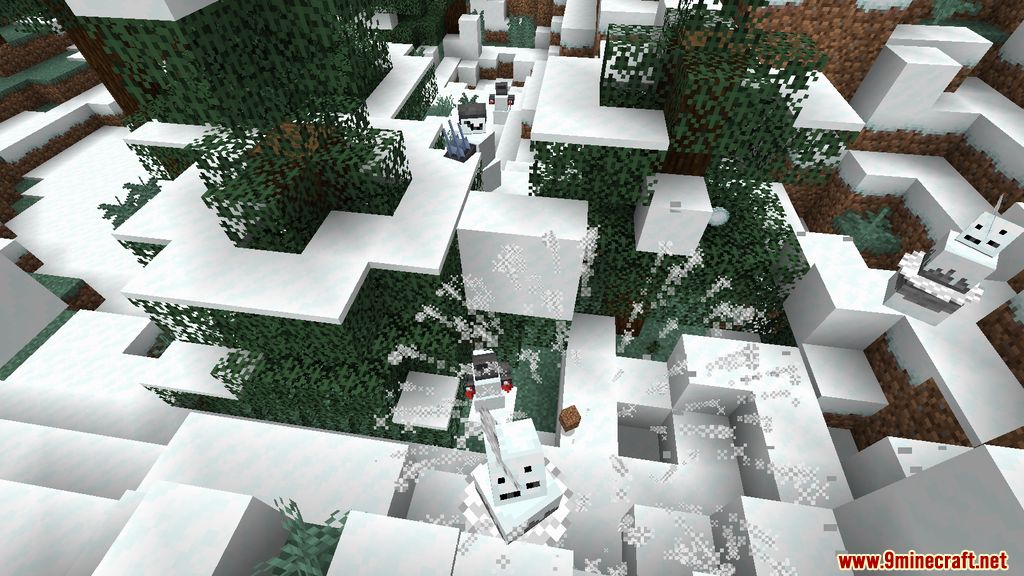 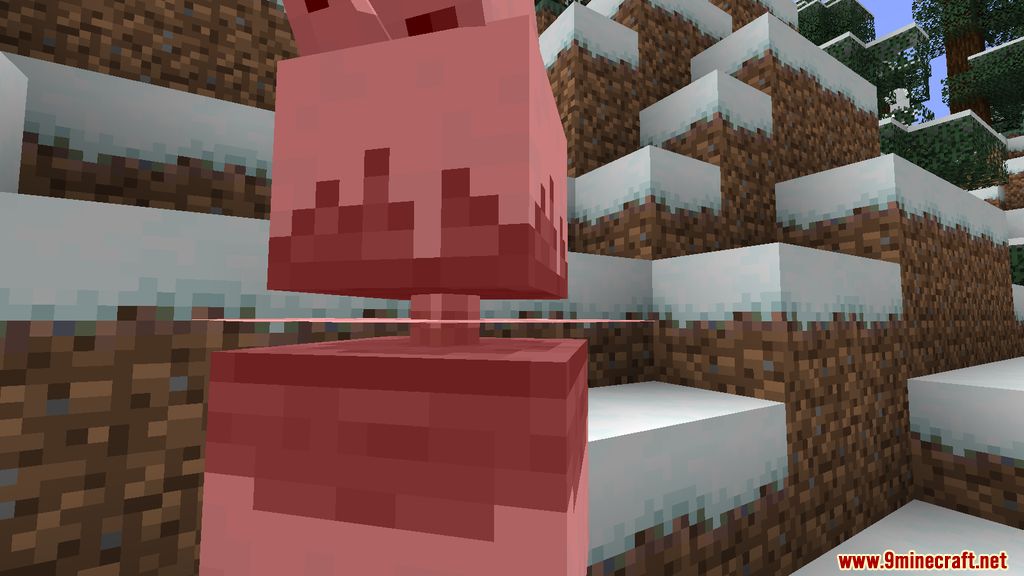