Solas Shaders (1.19.3, 1.18.2) is a new Minecraft Java Edition shaderpack that aims to deliver stunning visuals at a low cost. It was originally designed to be the successor to Prismarine Shadowr. Solas was probably the first shaderpack that achieved the goal of global illumination and super-fast, FPS-cheap color lighting in Minecraft. Both can be done using bloom, which is very fast and has a good visual appearance. Many shaderpacks that use 3D volumetric clouds can leak into closed spaces such as caves and mountains. Solas solves this problem by activating a cloud shadow check when a closed space has been detected. This turns volumetric clouds into volumetric lighting. Solas does not have shadow light leaking or peter panning, which are common problems with many shaderpacks. 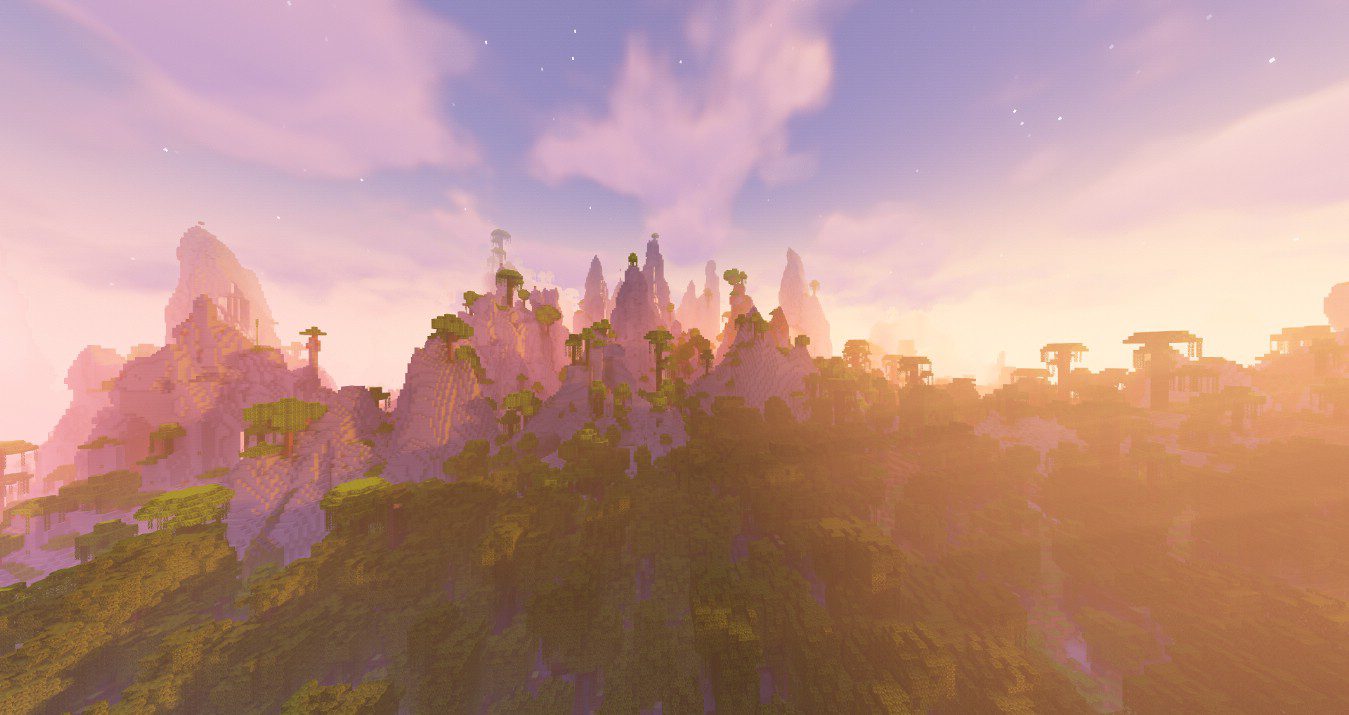 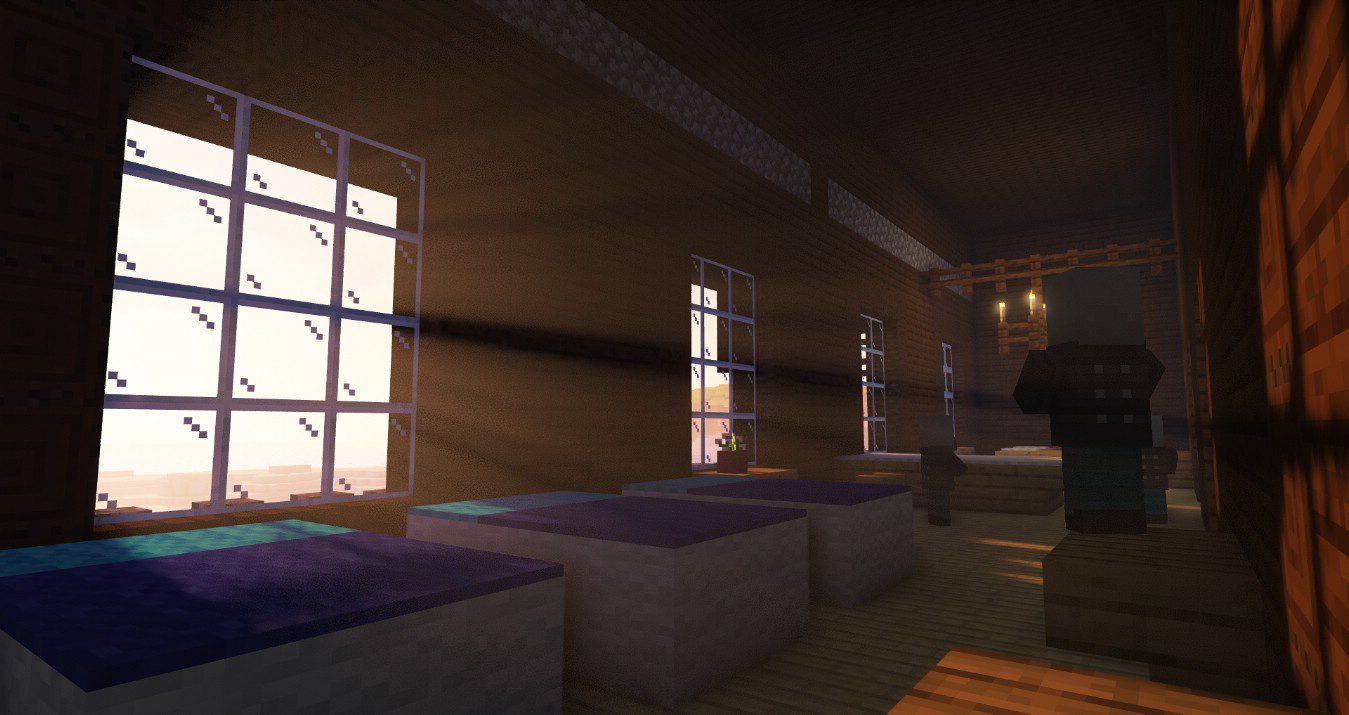 Light rays in the mansion 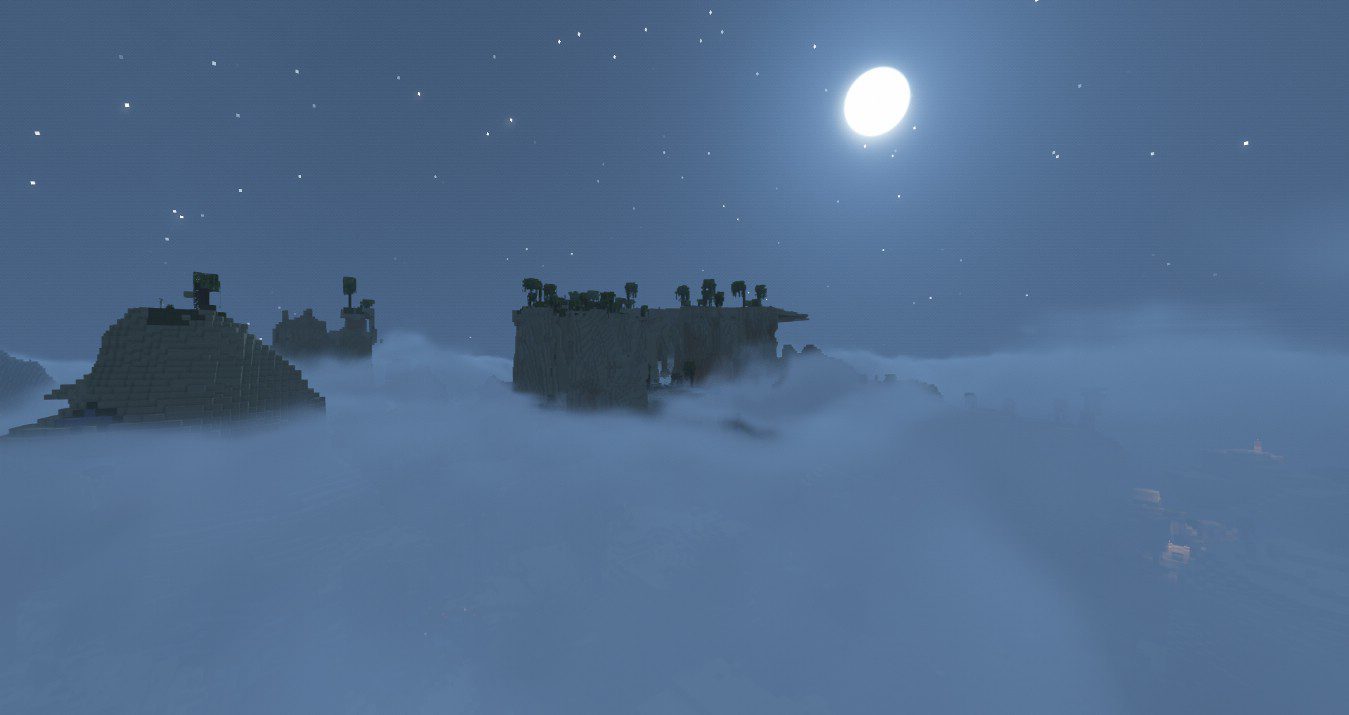 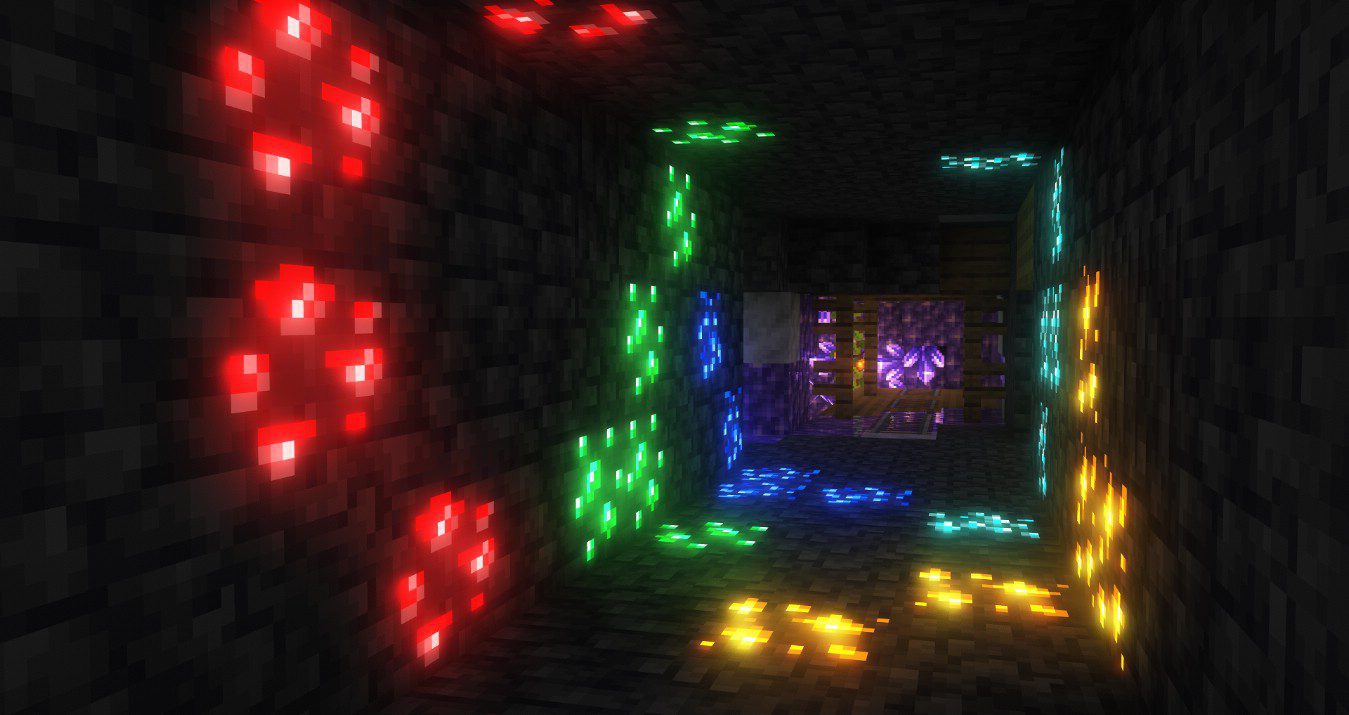 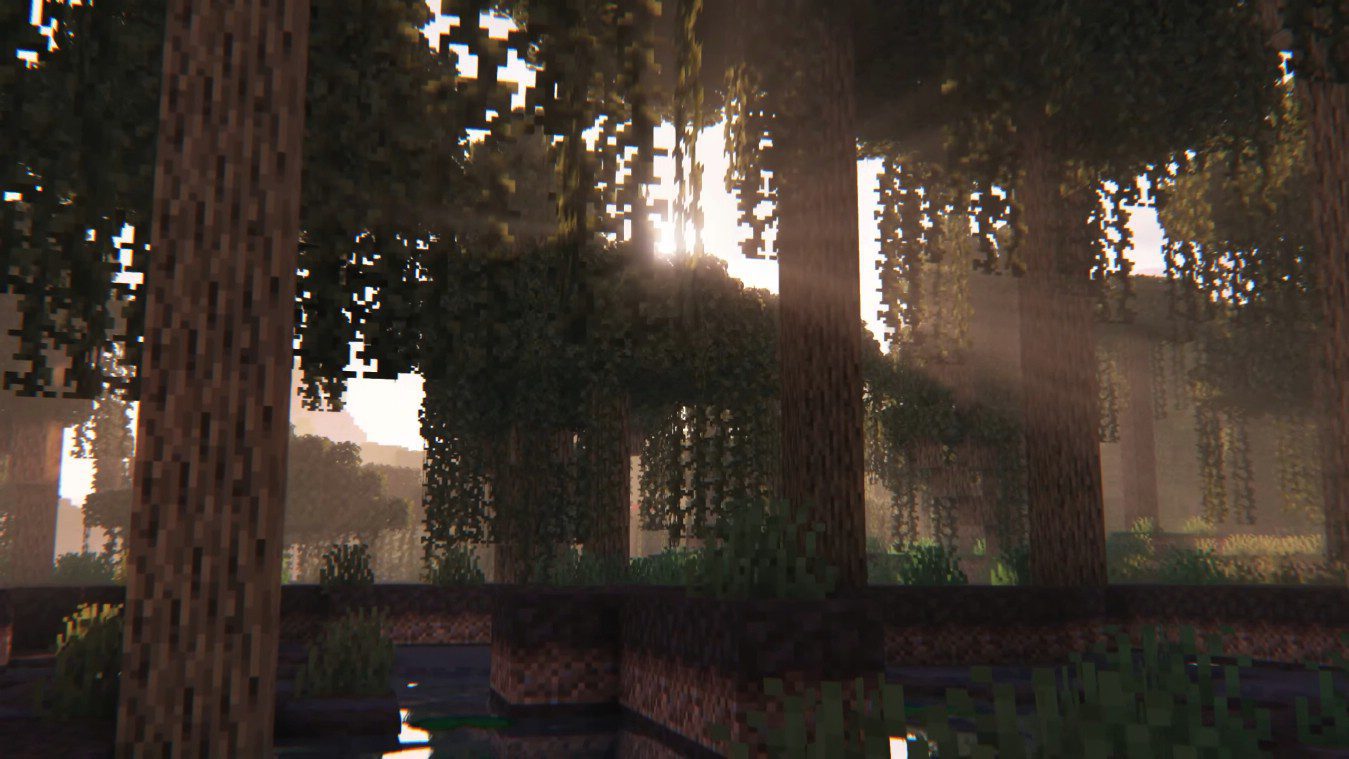 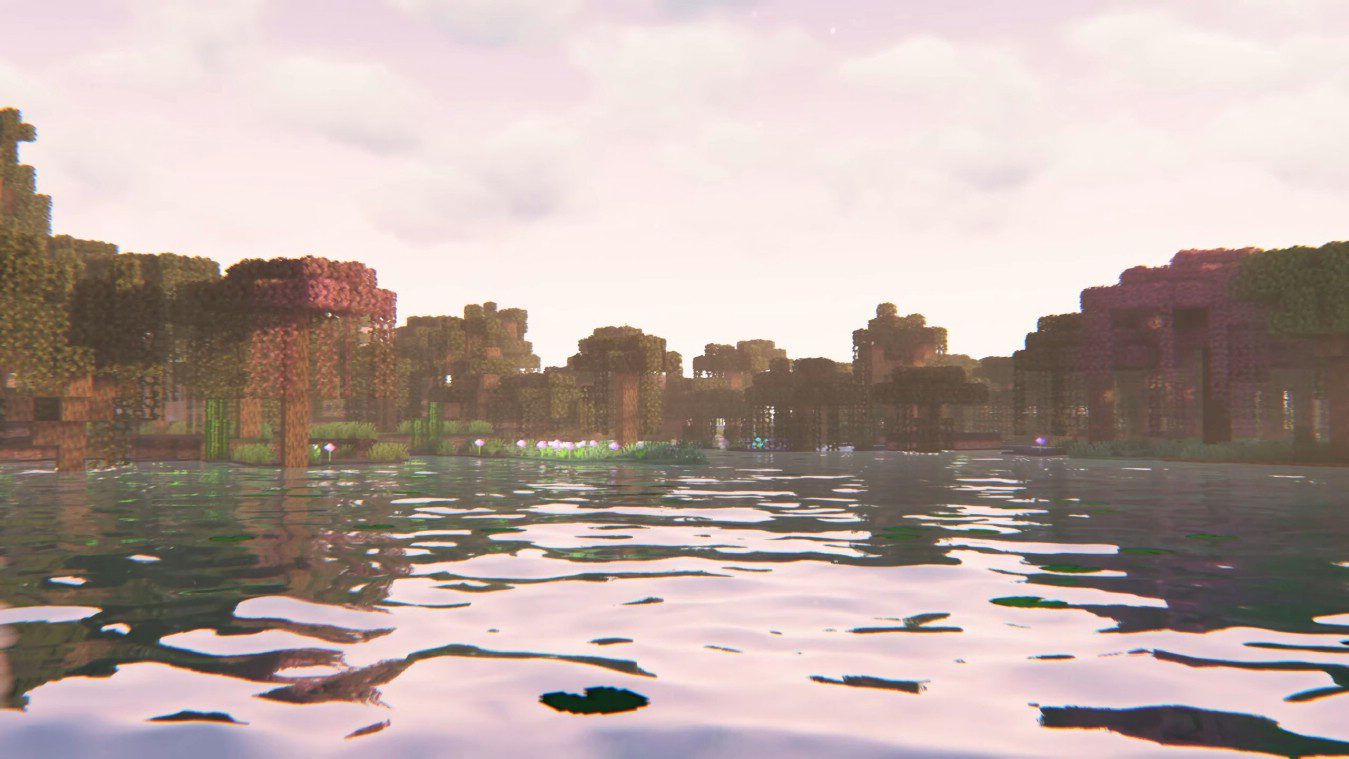 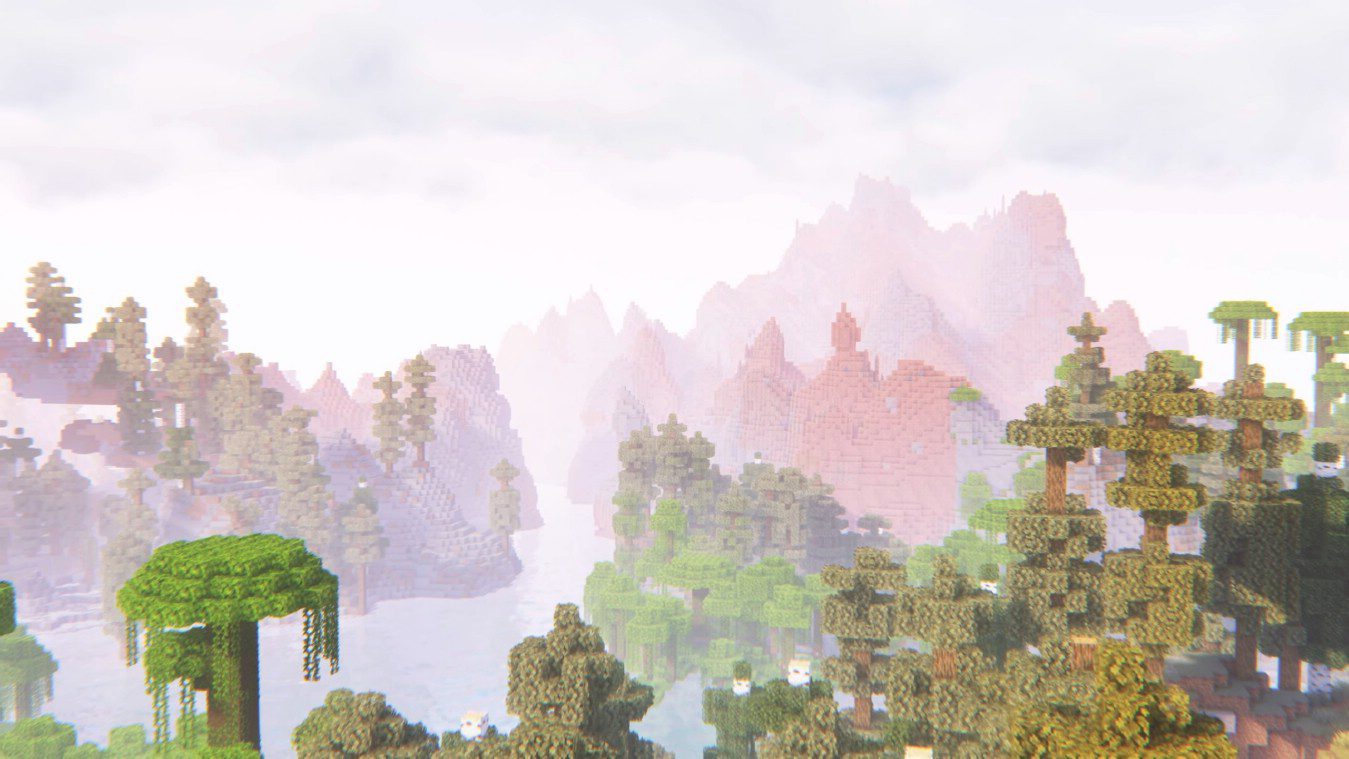 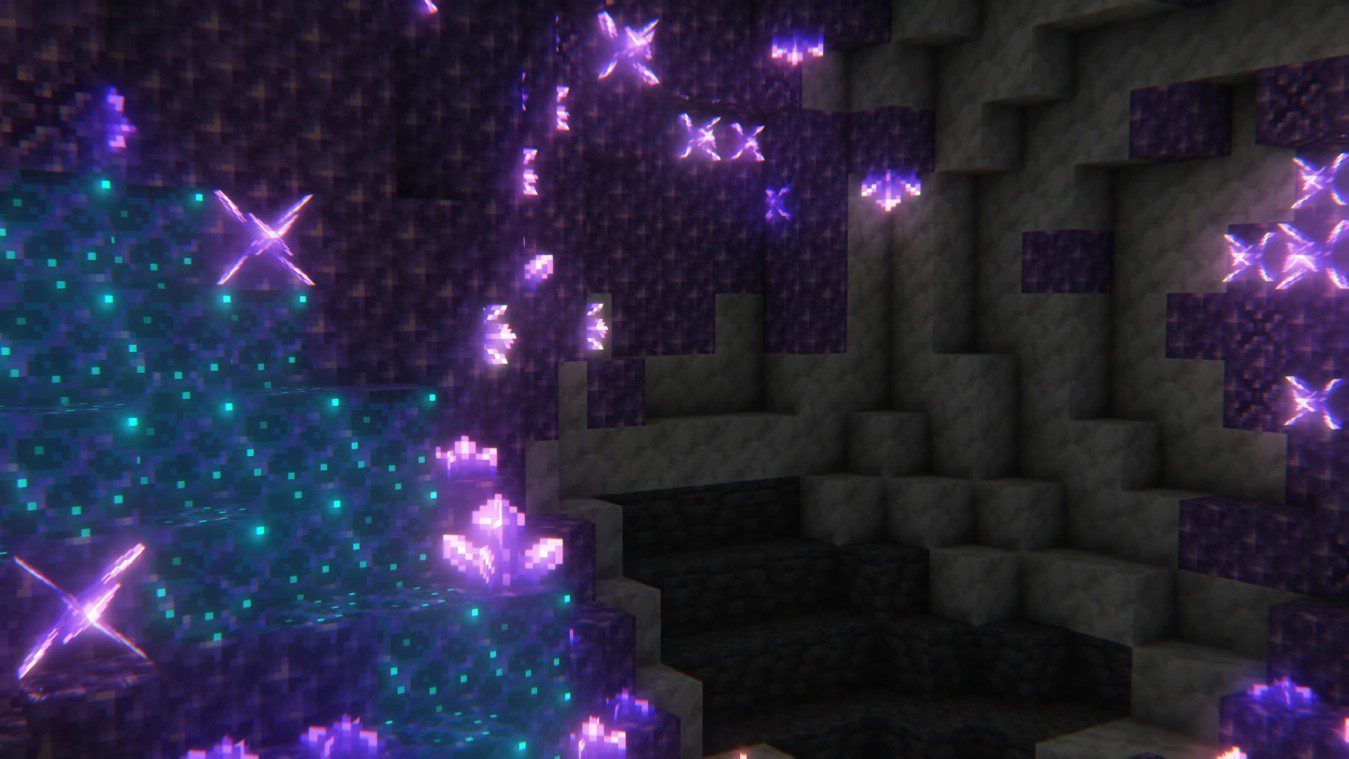 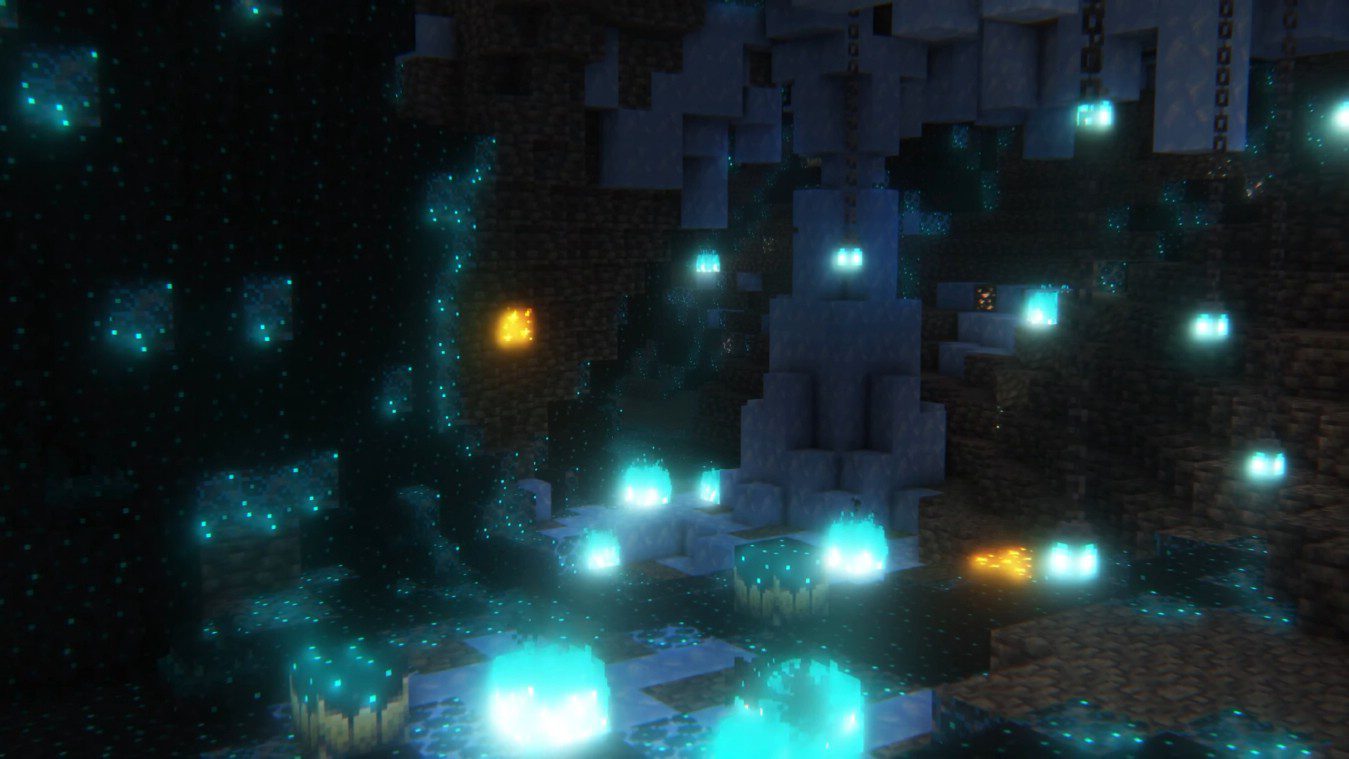 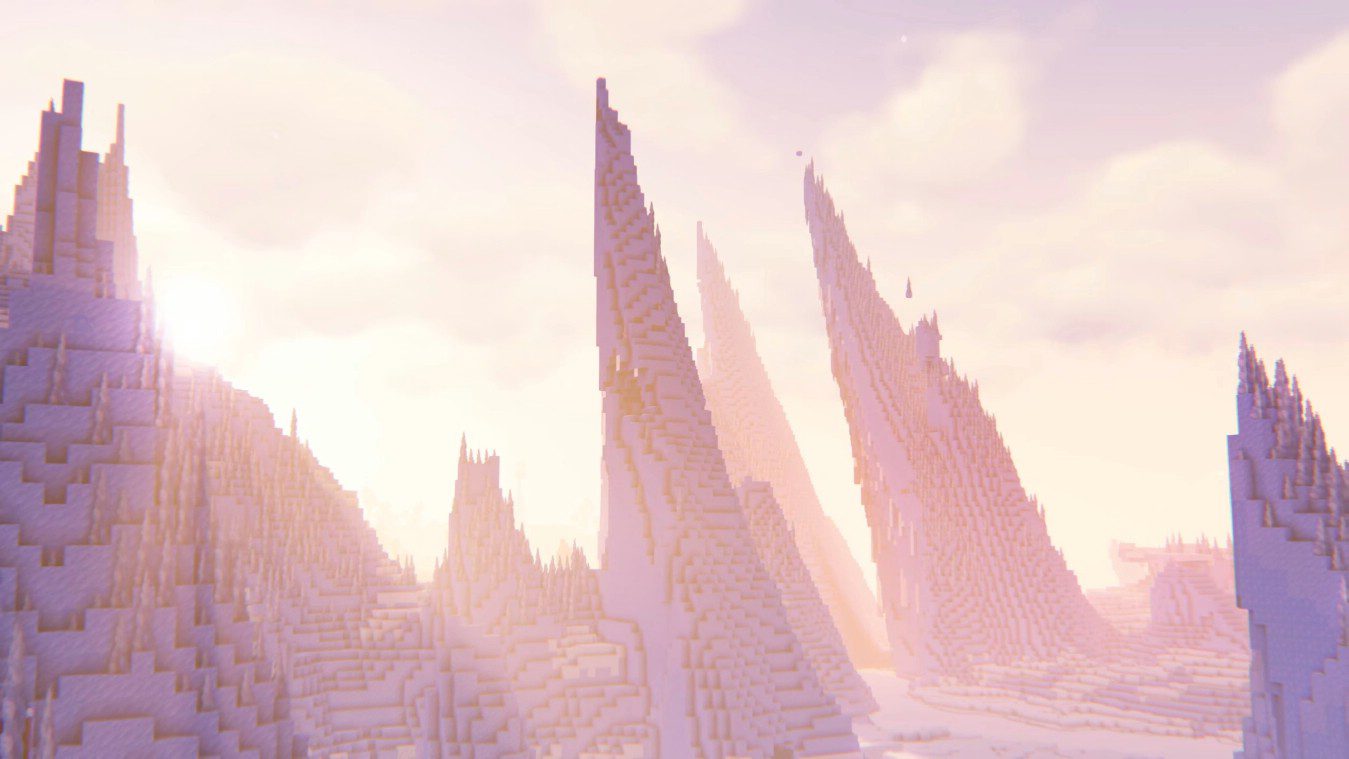 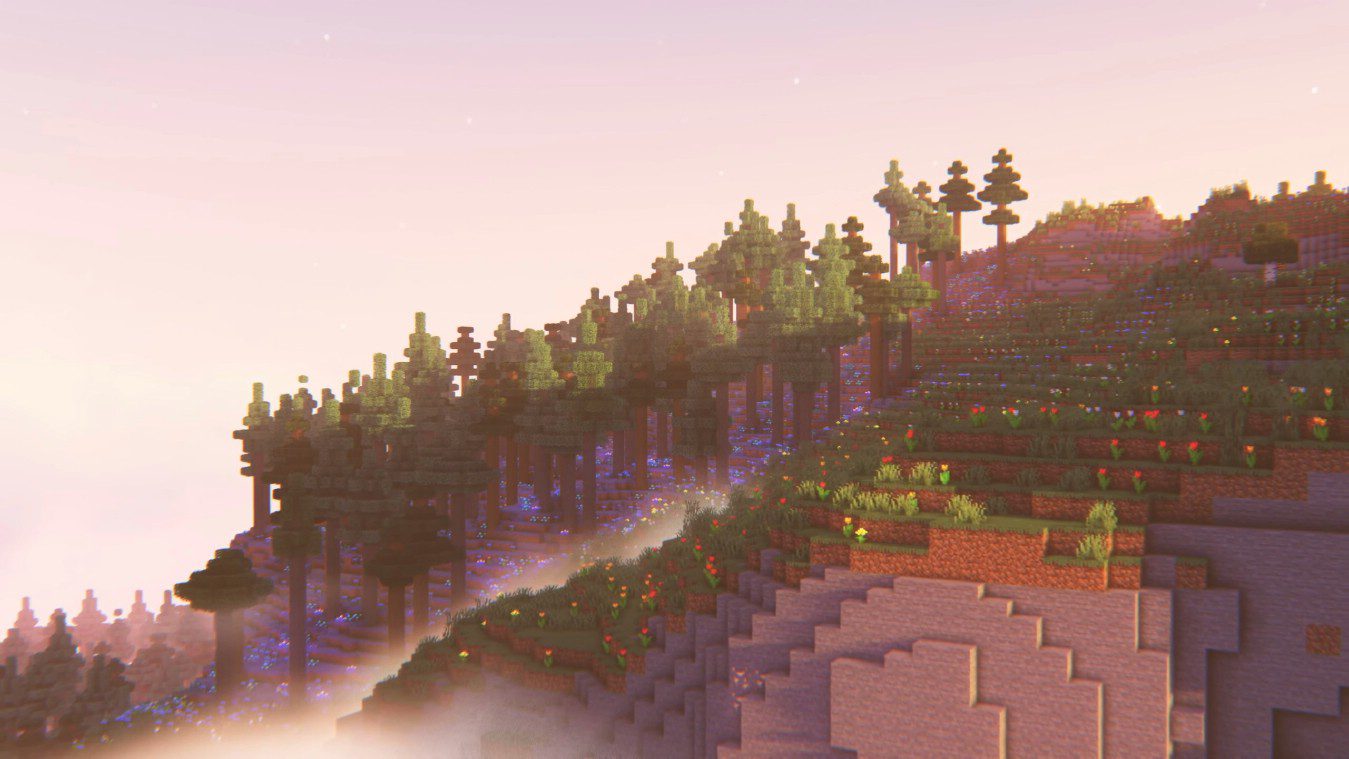 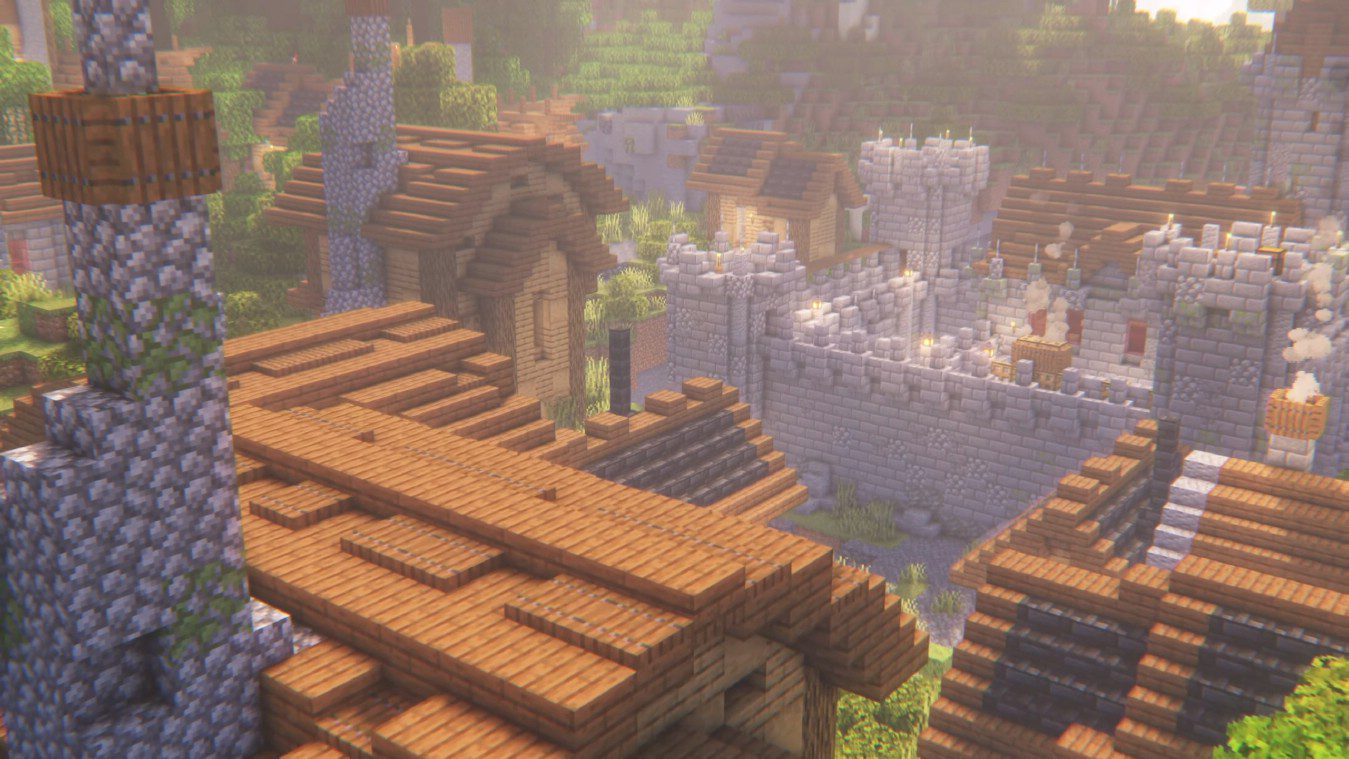 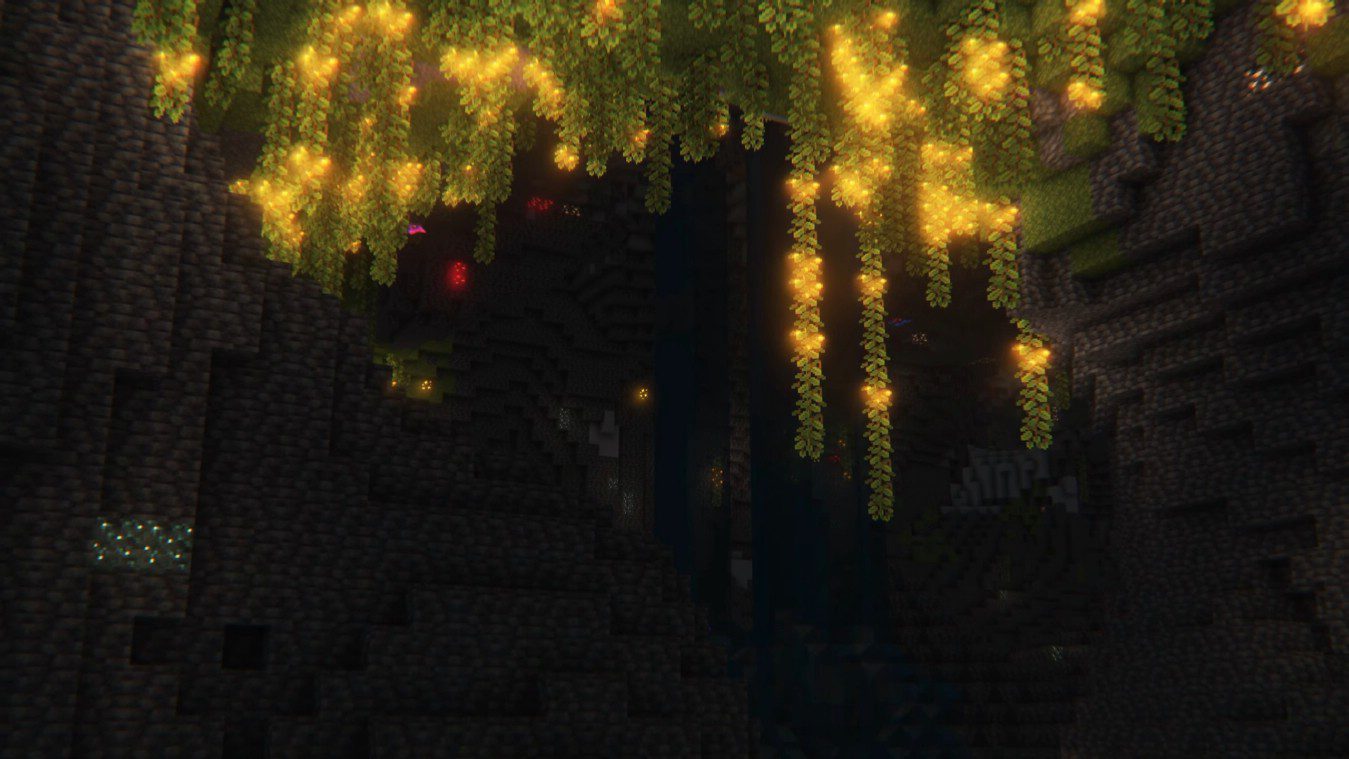 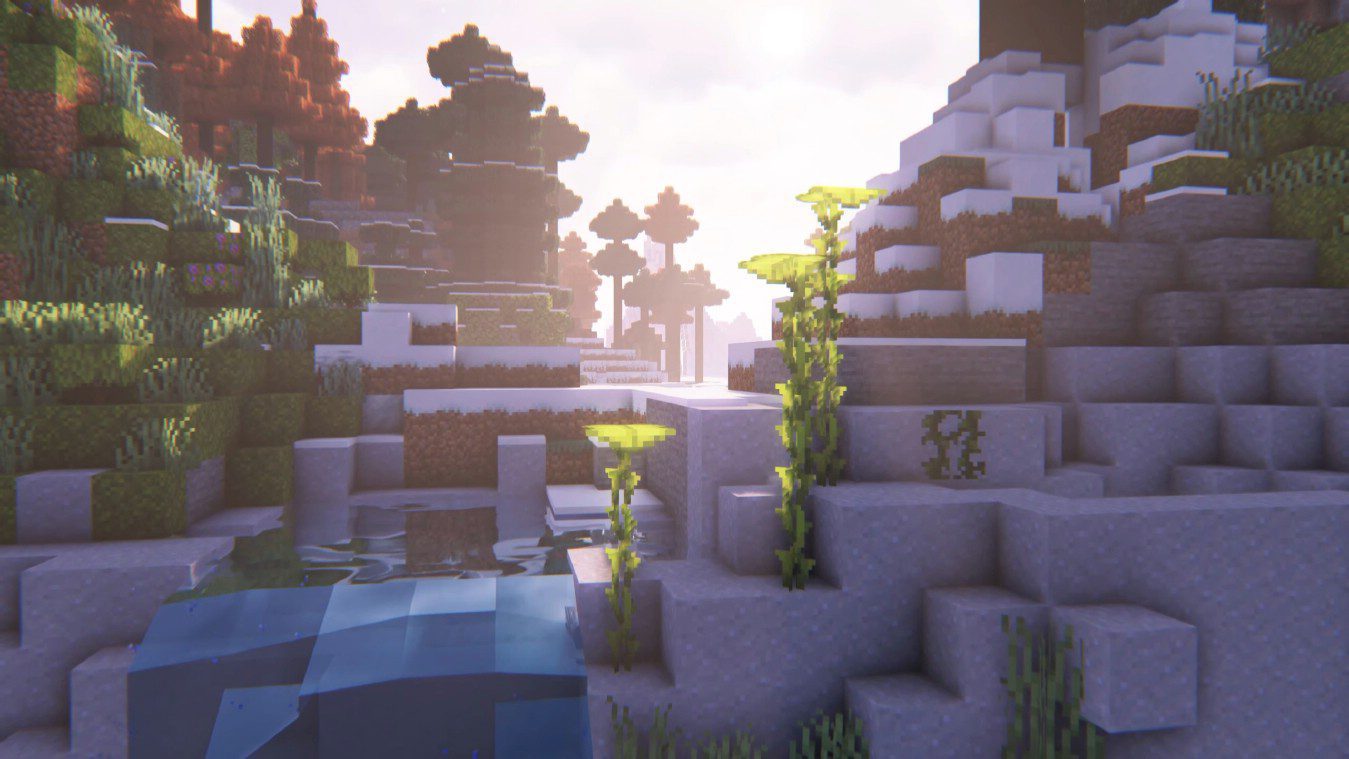 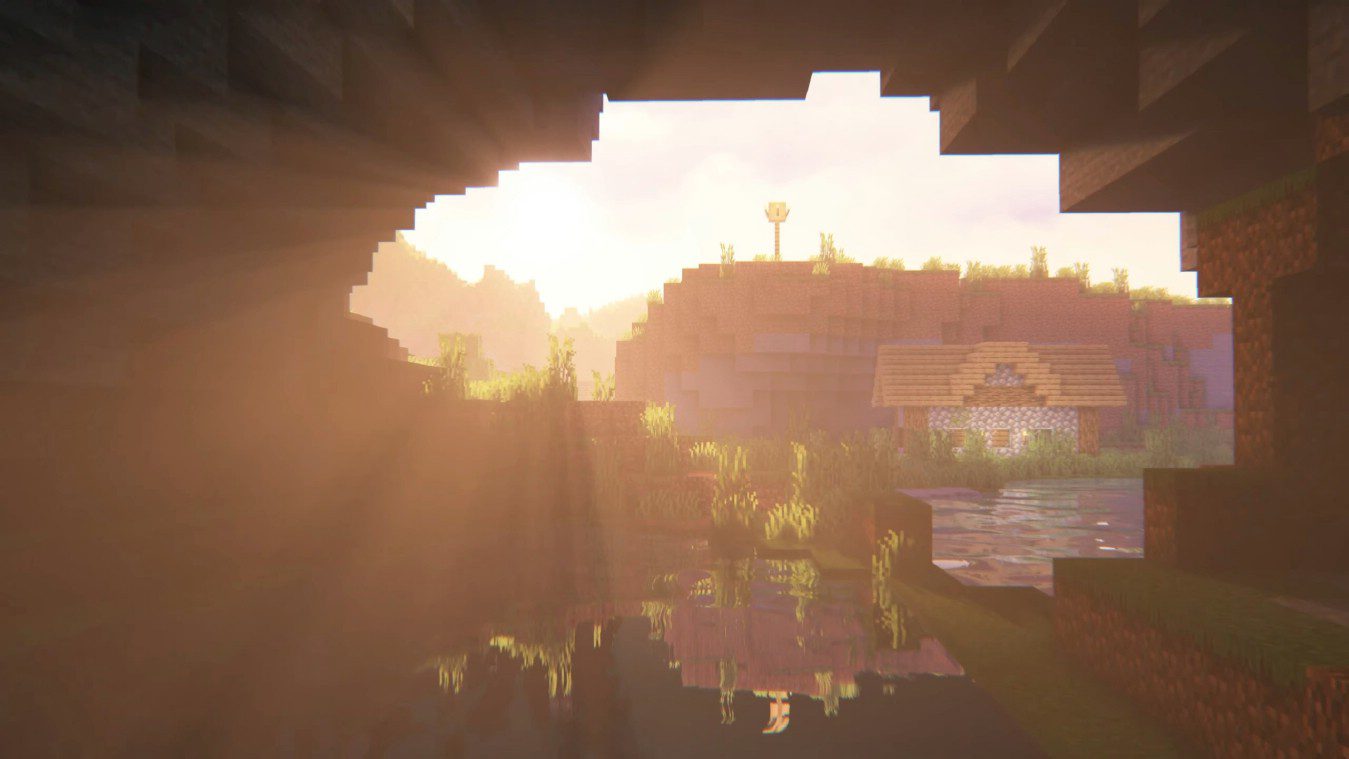 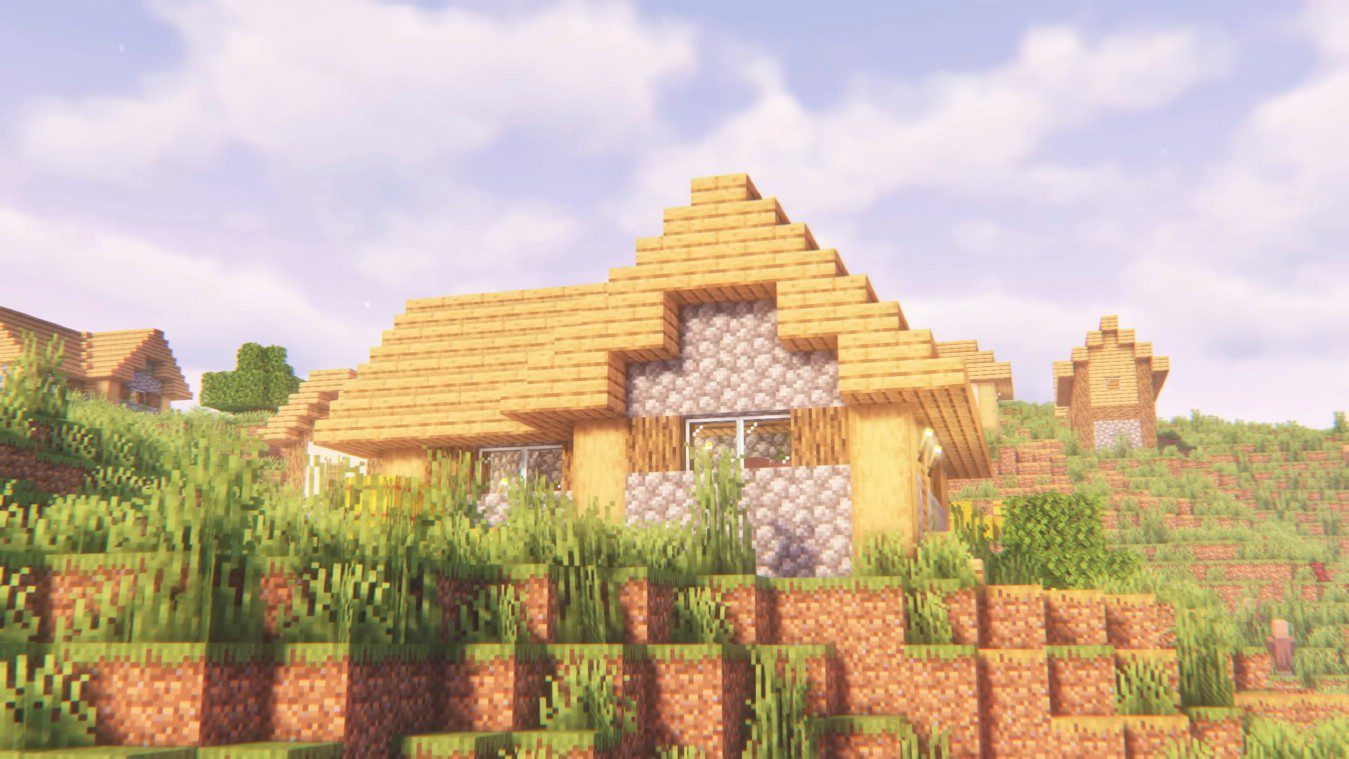 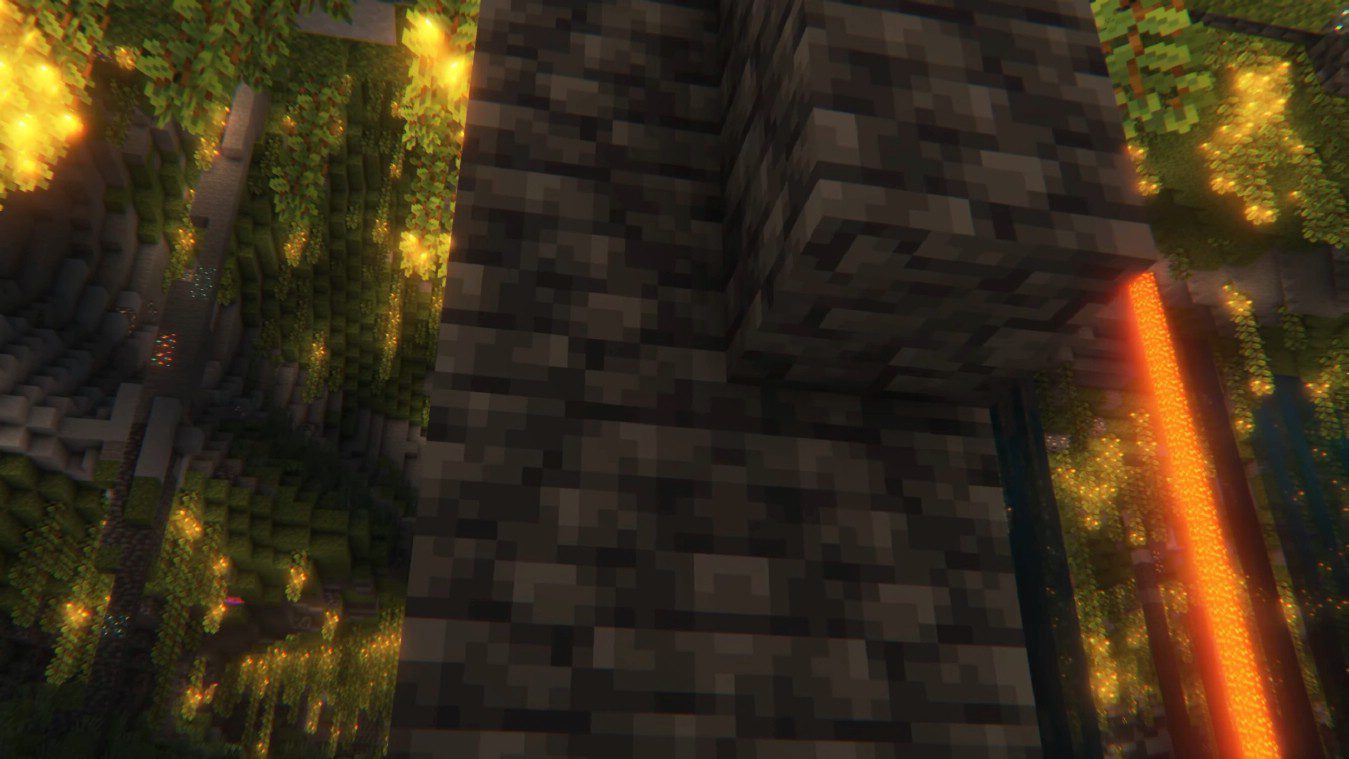 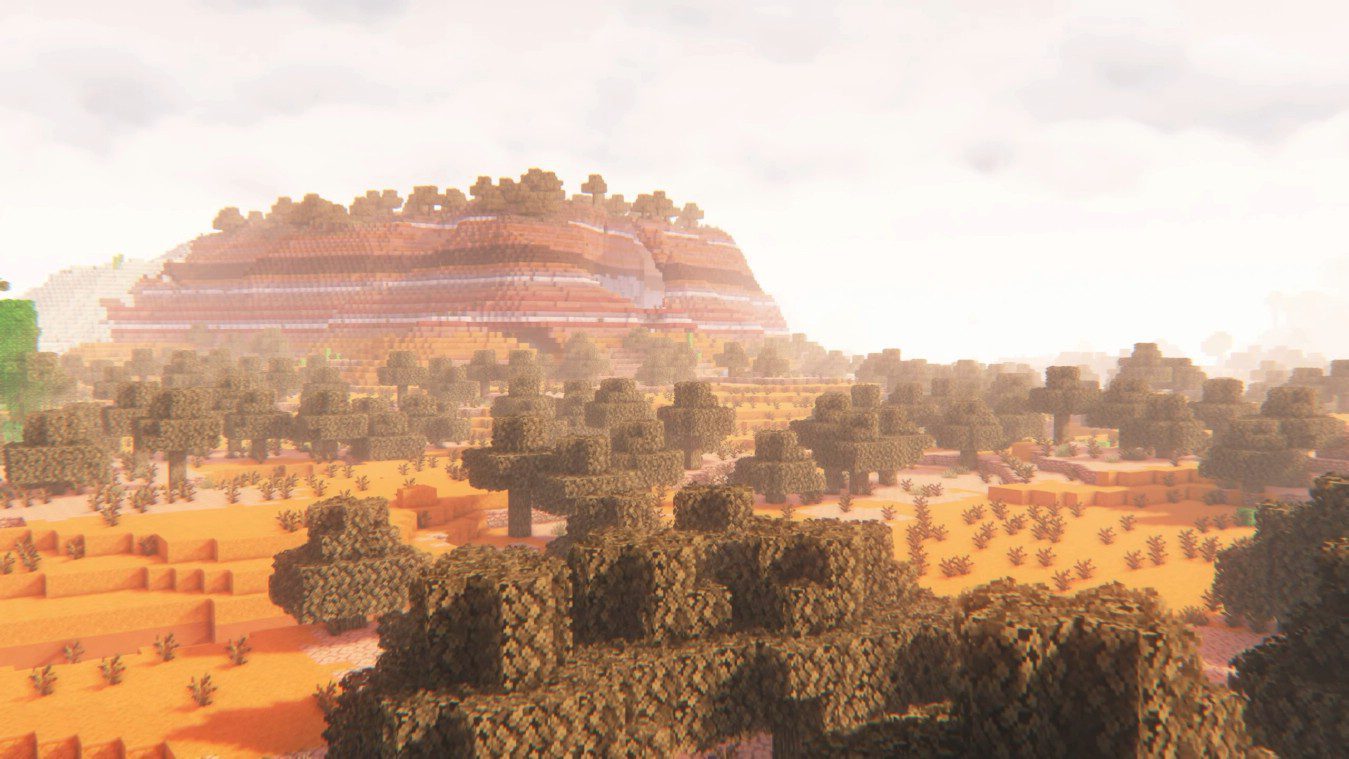 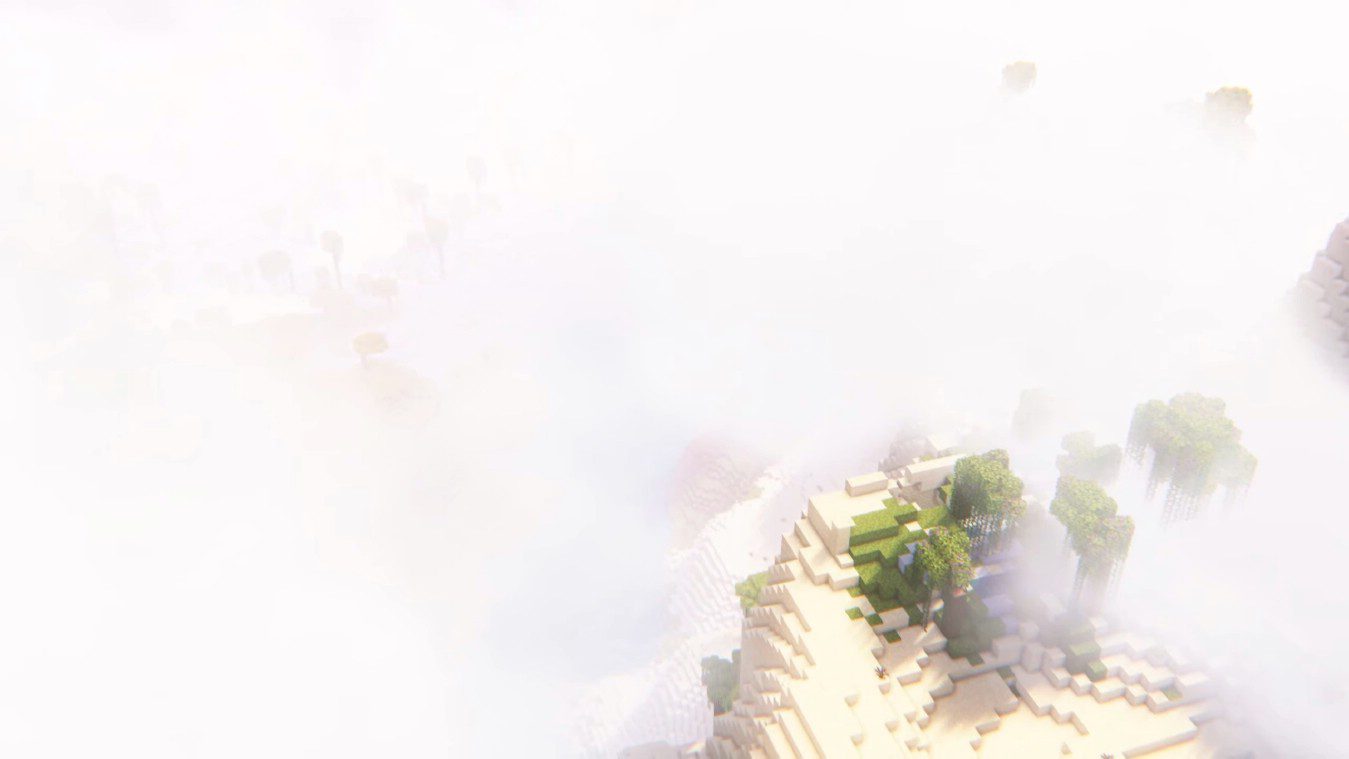 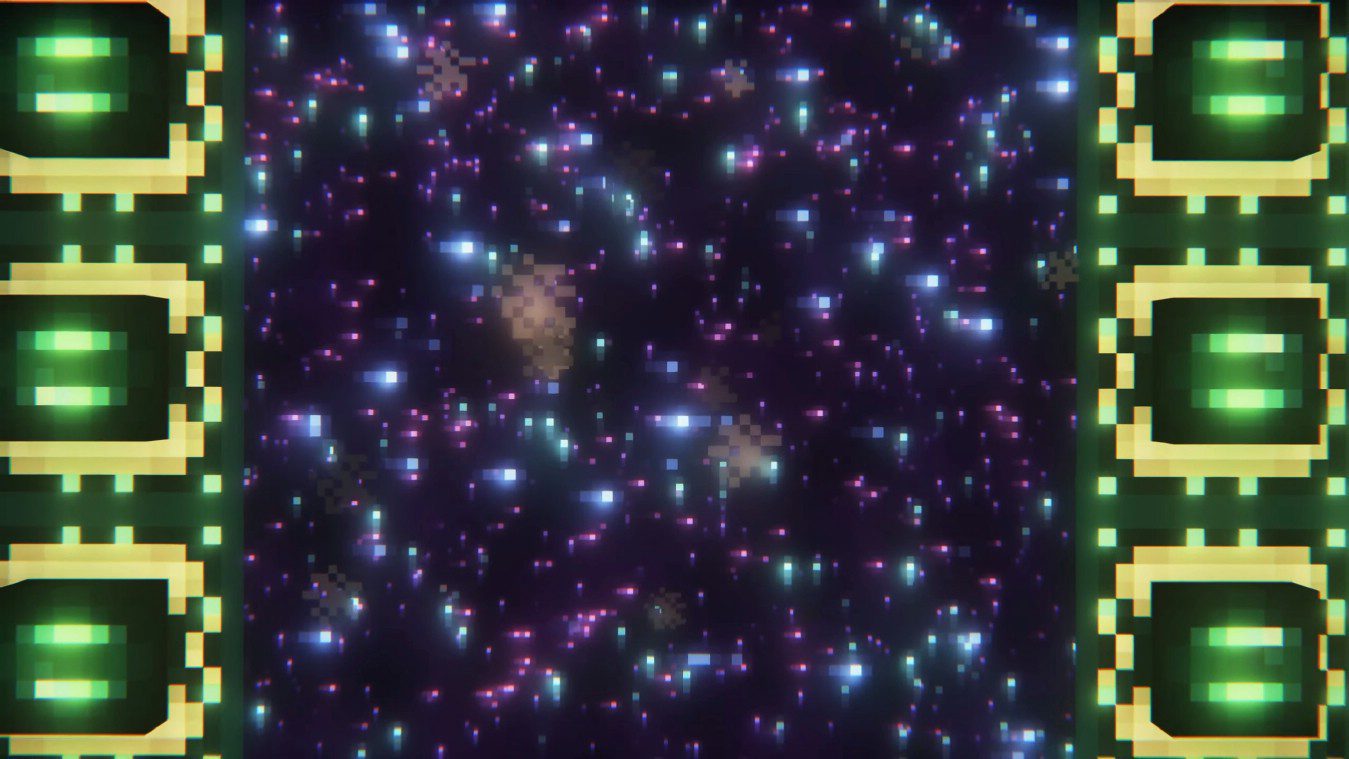