Spades Extension Mod (1.18.2, 1.7.1) introduces a powerful new tool to the game. Although it looks very similar to an orthodox shovel, players will soon realize that Spades can dig 3×3 areas. This allows players to easily remove large chunks of dirt that they want to use as foundations for their homes. This allows players to build faster and create unique bases, rather than spend time digging through dirt. This is a tool Mojang should have used in the original game, but they often avoid users’ feedback. Spades can now be used to replace the obsolete shovel. 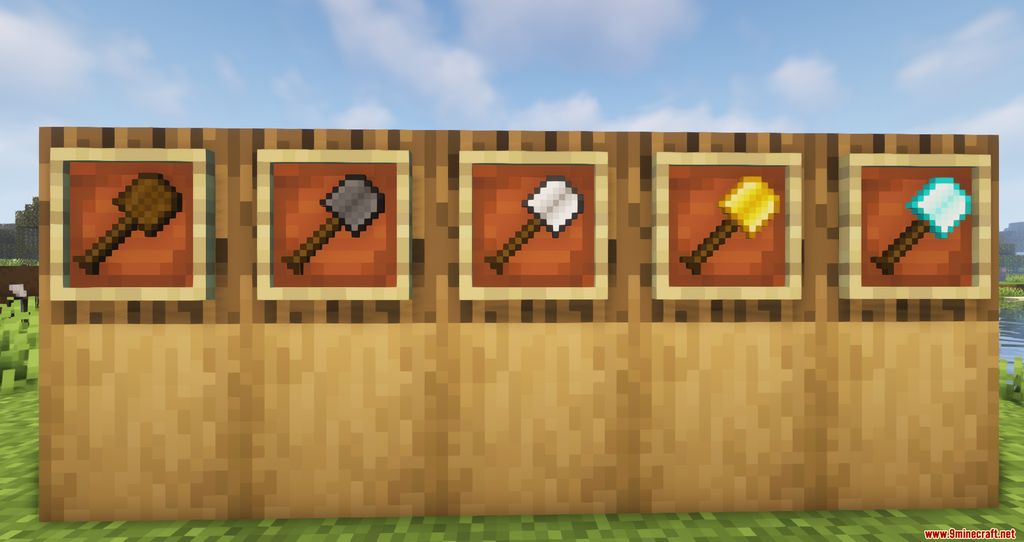 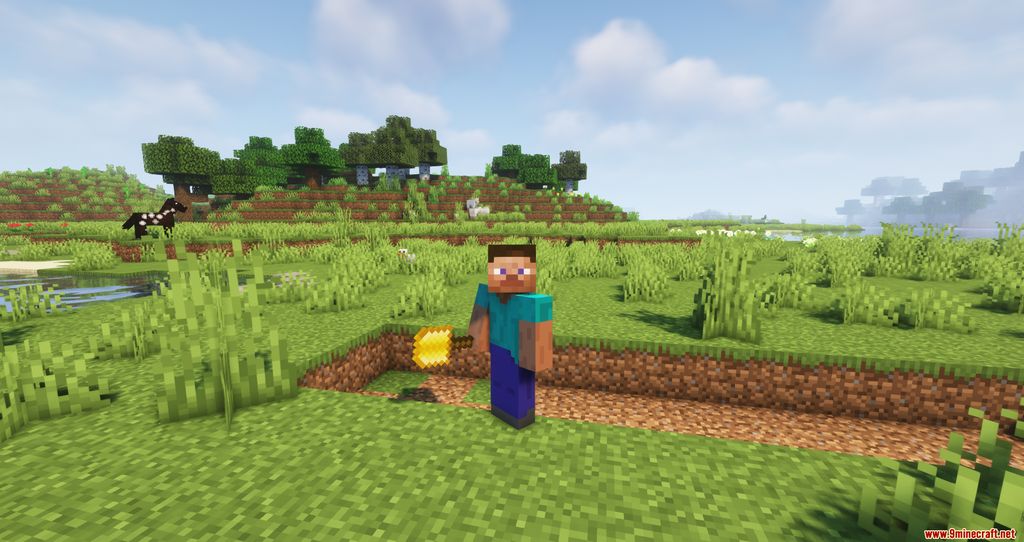 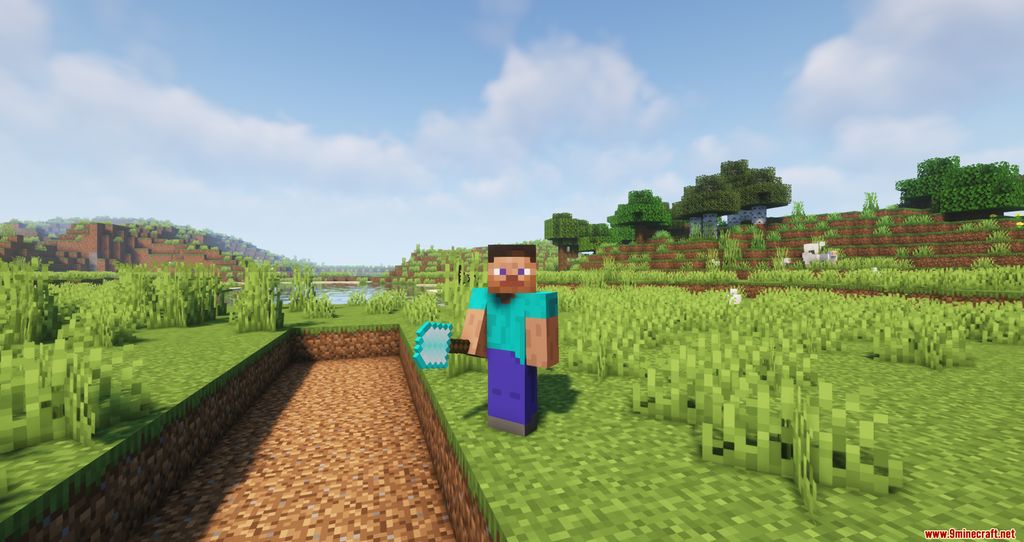 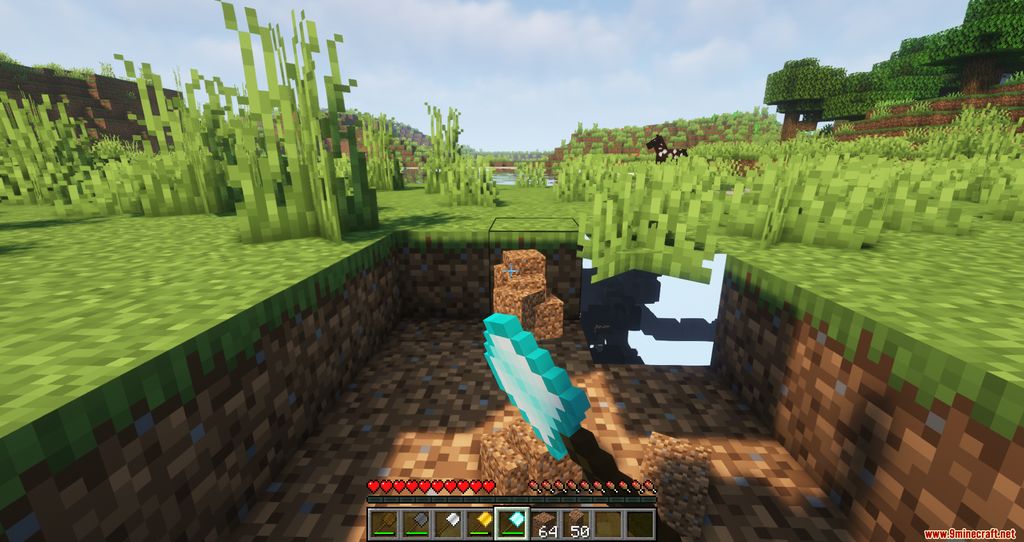 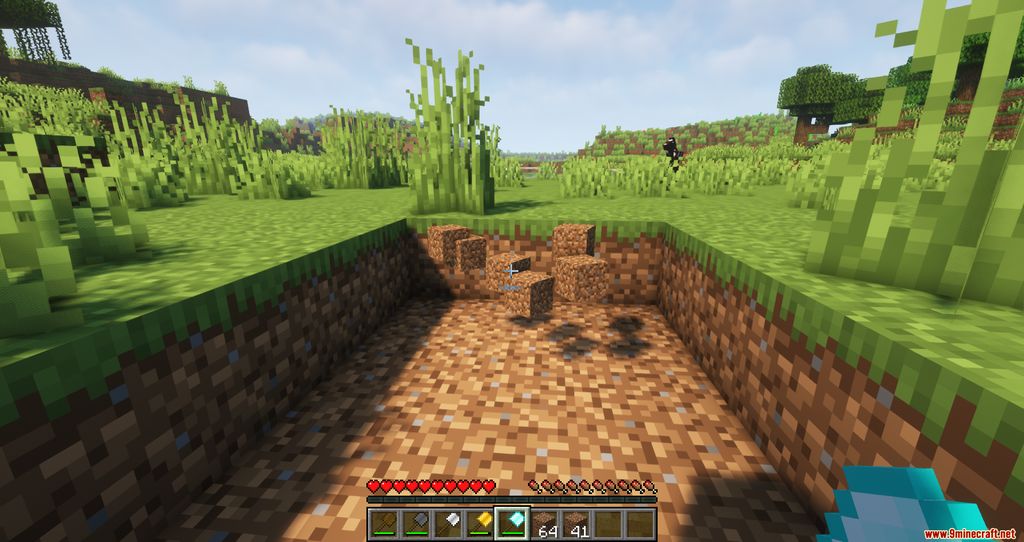 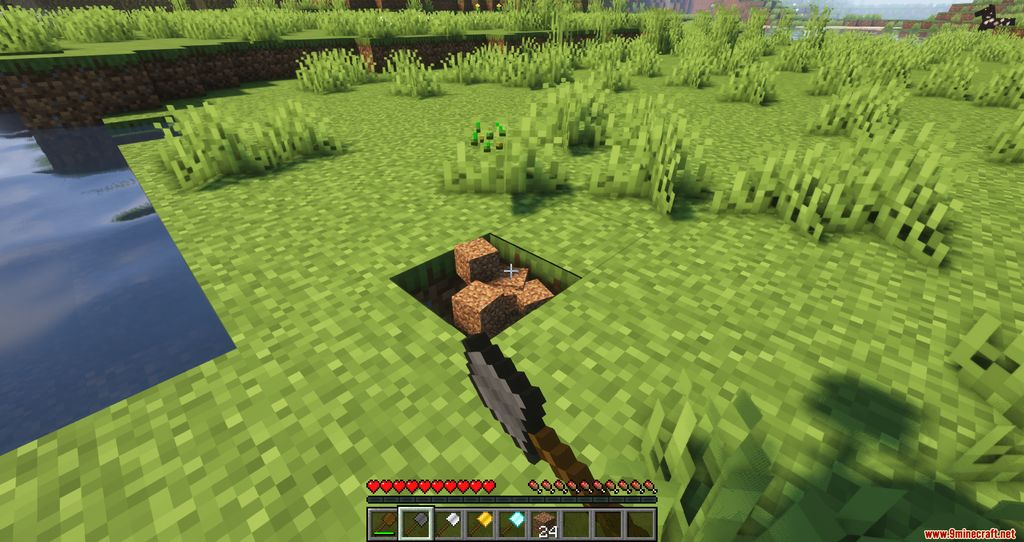 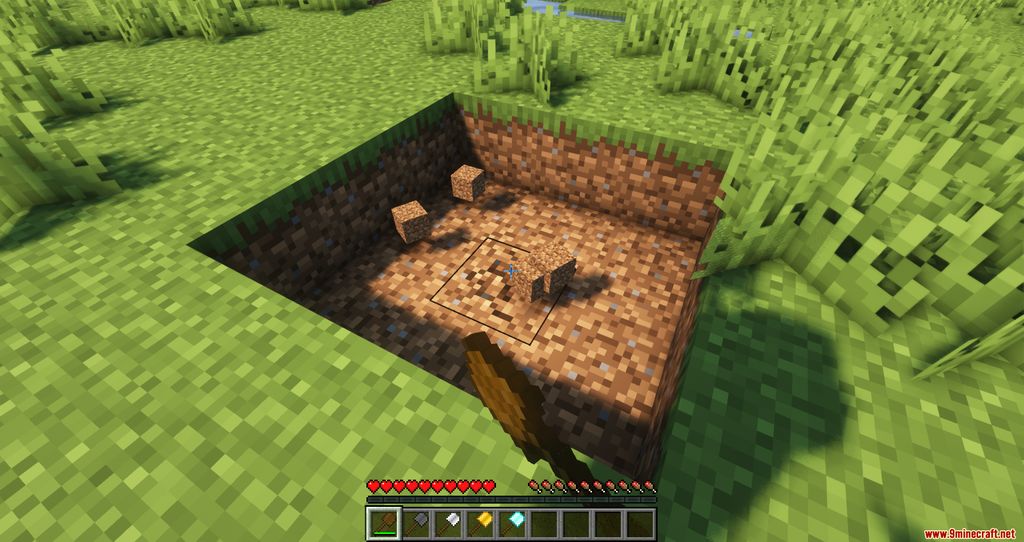 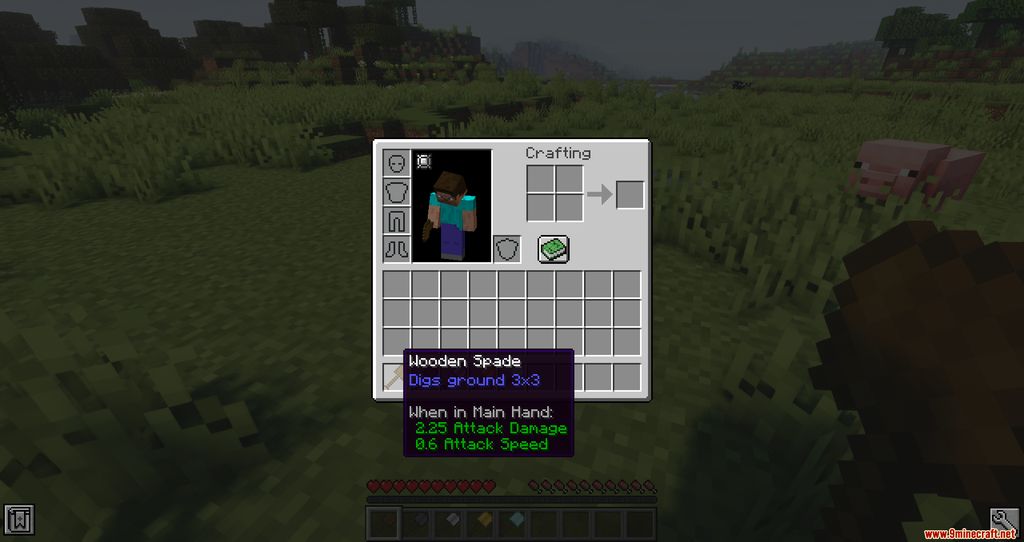 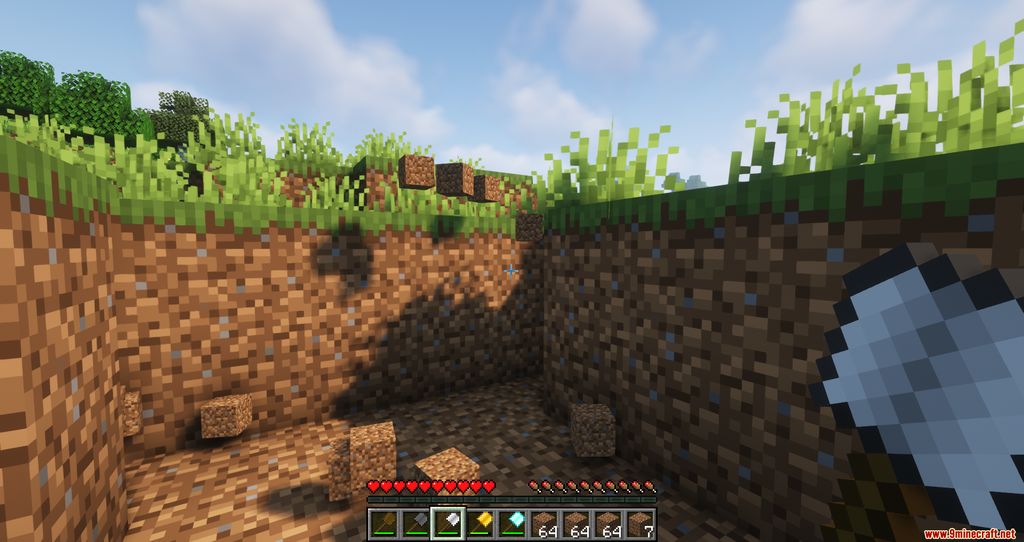 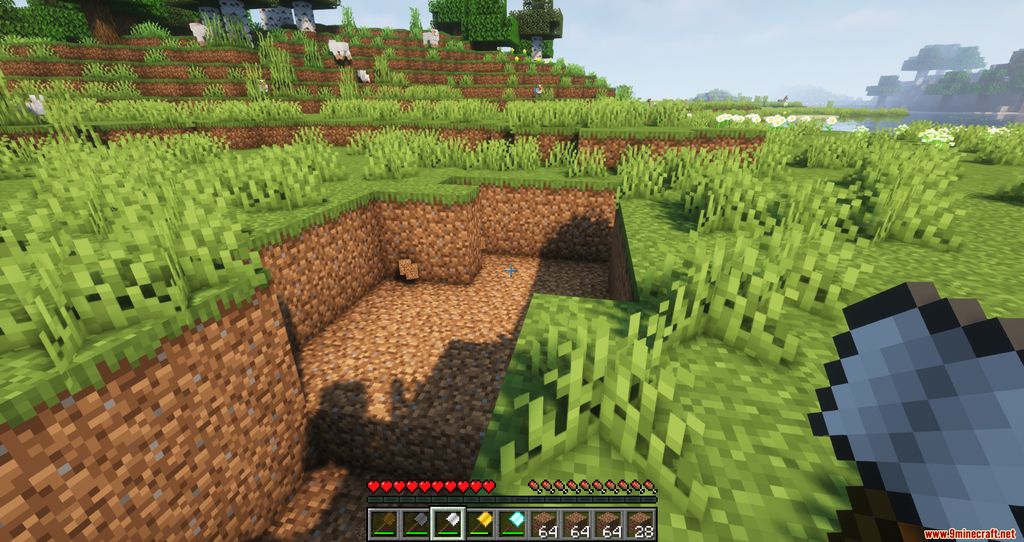 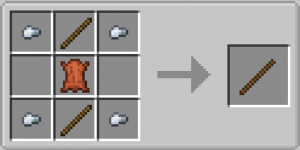 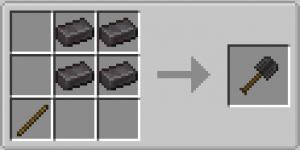 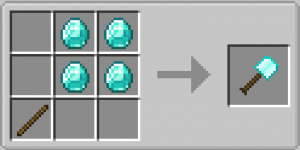 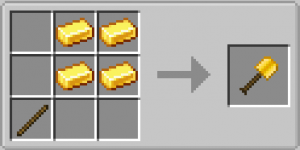 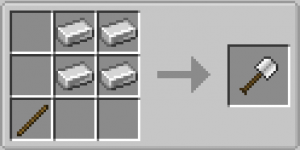 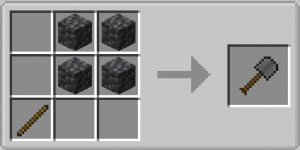 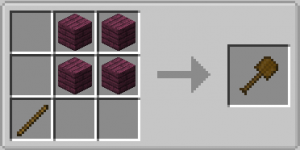