The Species Armor+ Mod (1.18.2) allows you to gather the bodies of the creatures they have killed and make the ultimate armors from these materials. Players will find it more difficult to defeat lower mobs like zombies and spiders as they reach the endgame sections. These creatures are not incentivized, so defeating them becomes a chore, rather than something that players are motivated with. Players will have the ability to acquire rare materials and become monstrous figures with Species Armor. These armors look great and are made with passion, not just by sticking a spider leg on an armor set. These armors will make players feel as powerful as the creatures they currently have. Once they master them, they won’t be difficult to use. 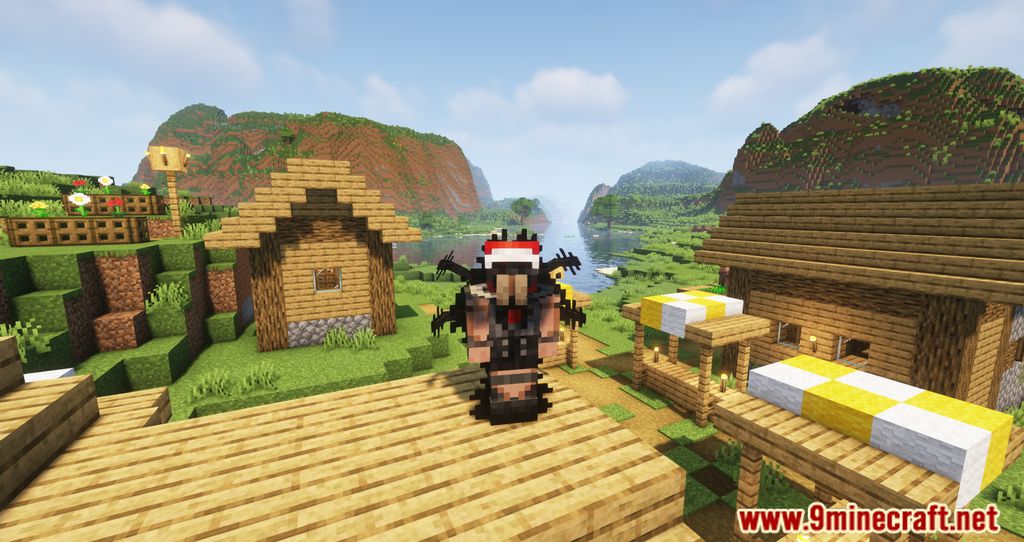 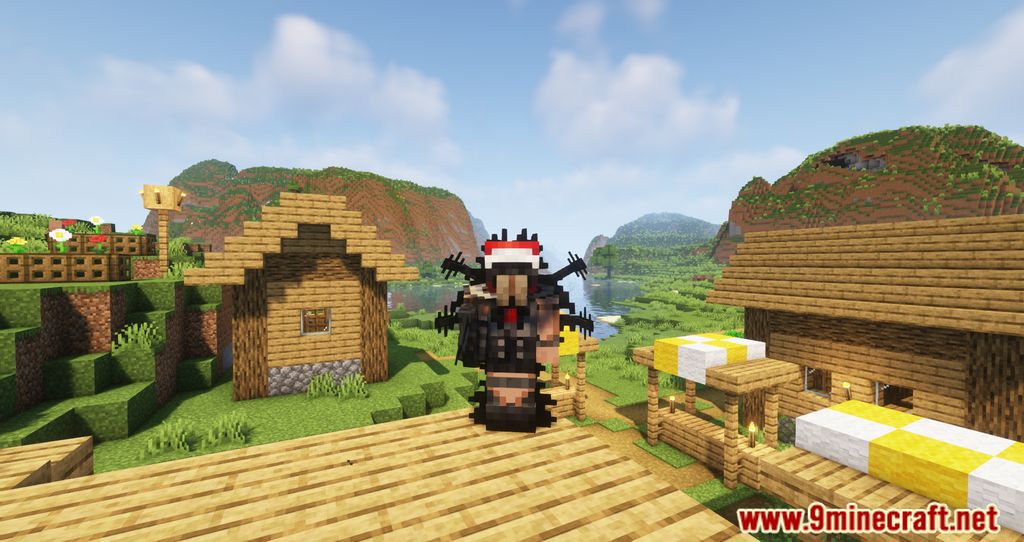 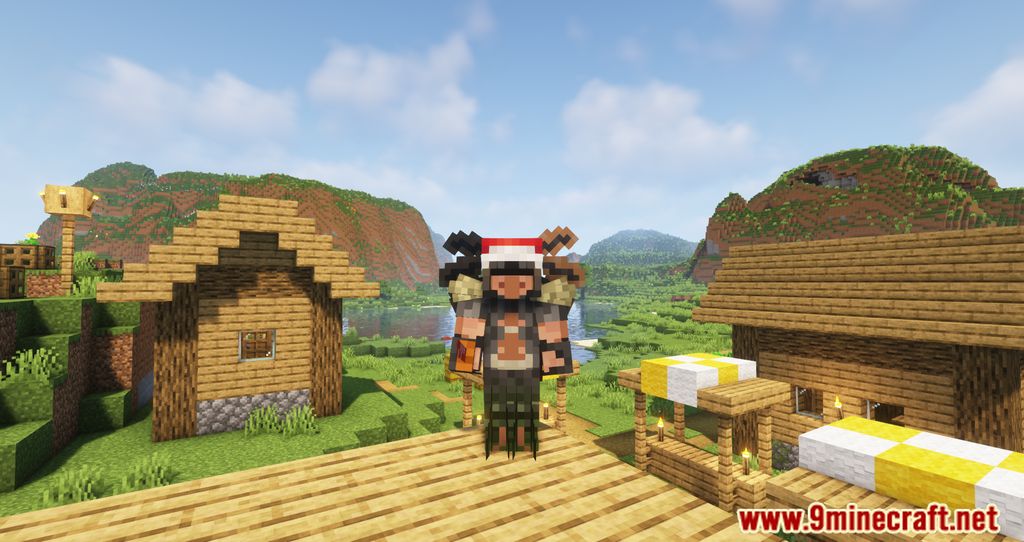 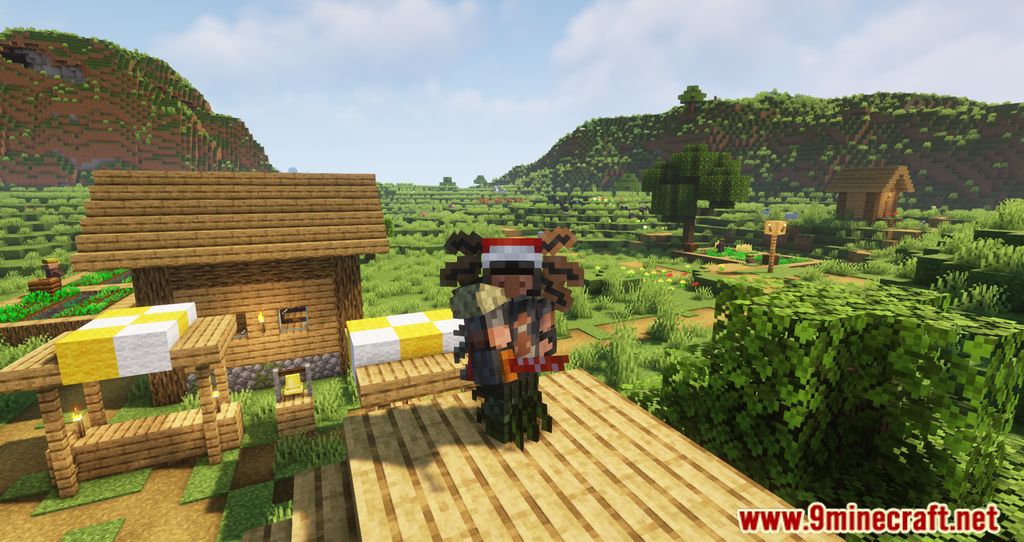 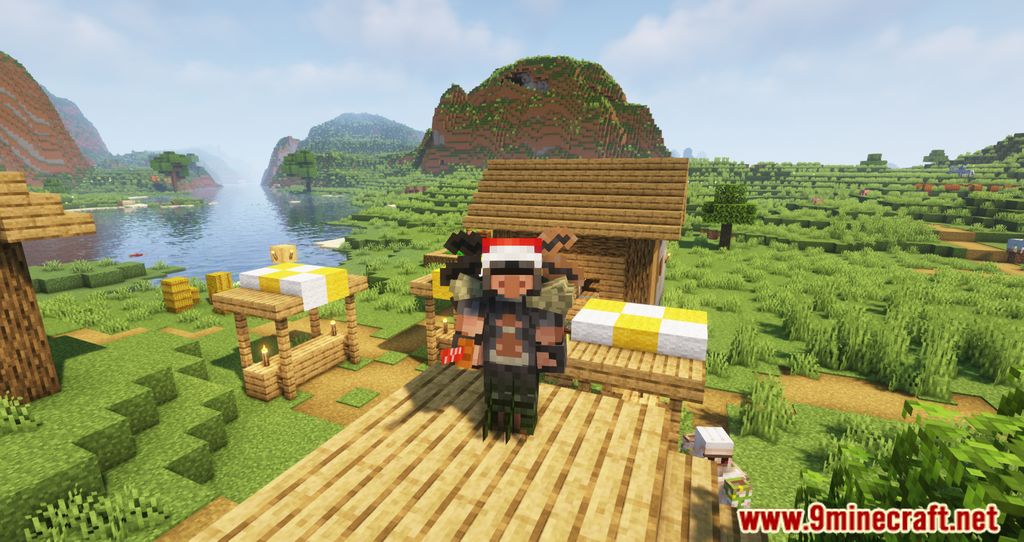 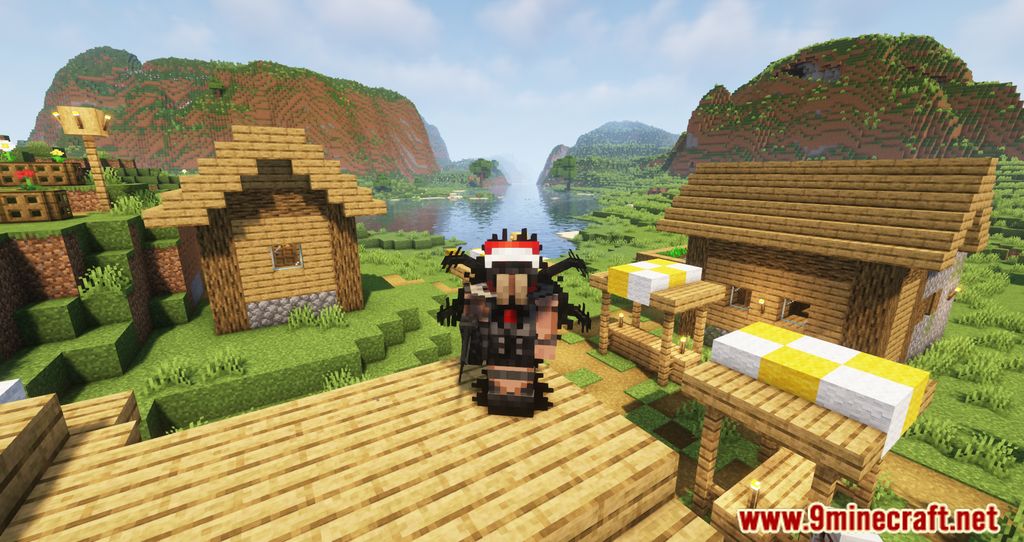 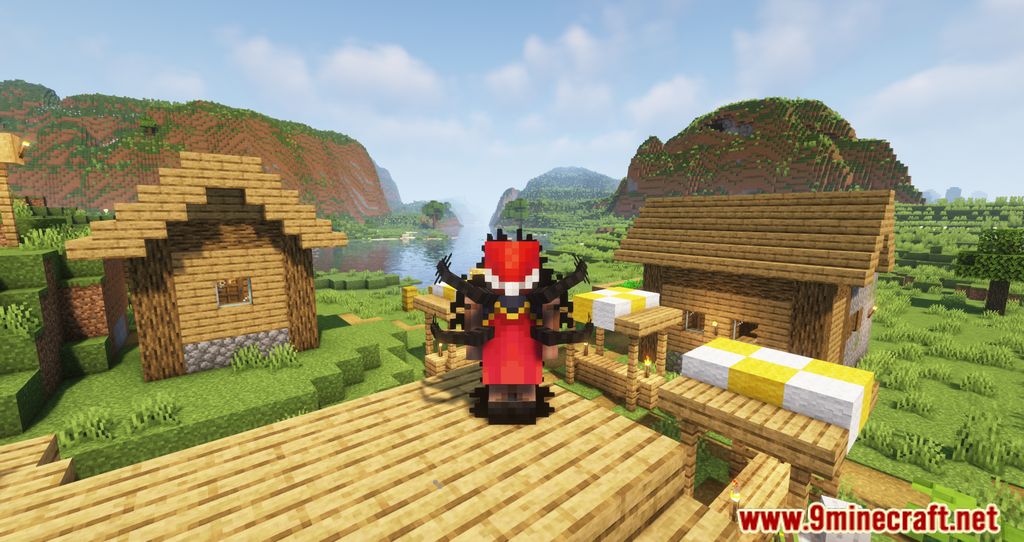 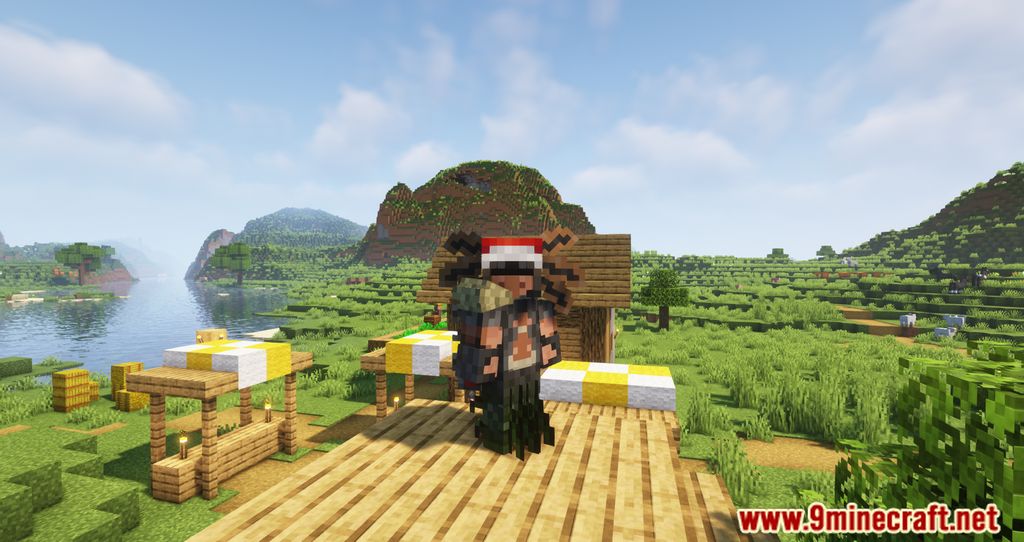 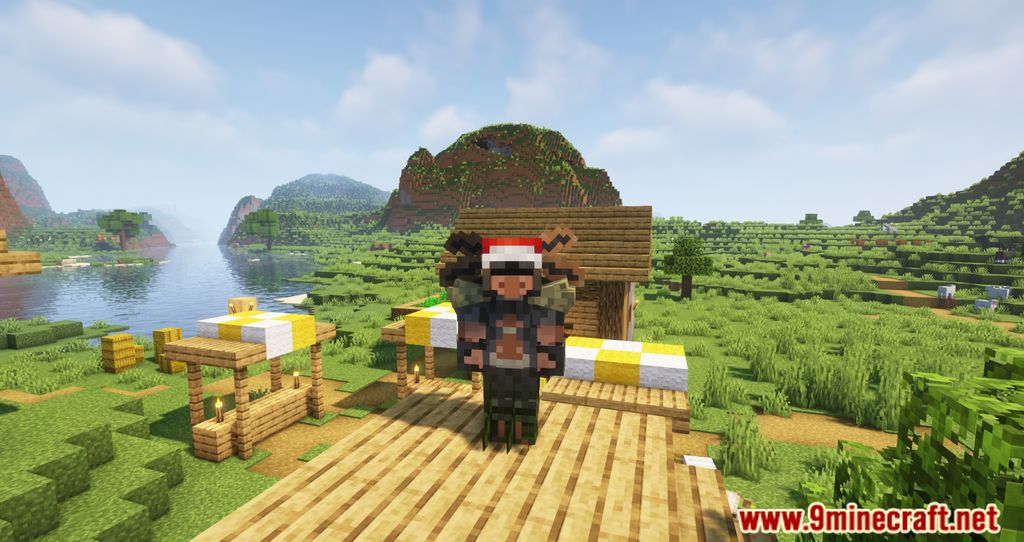 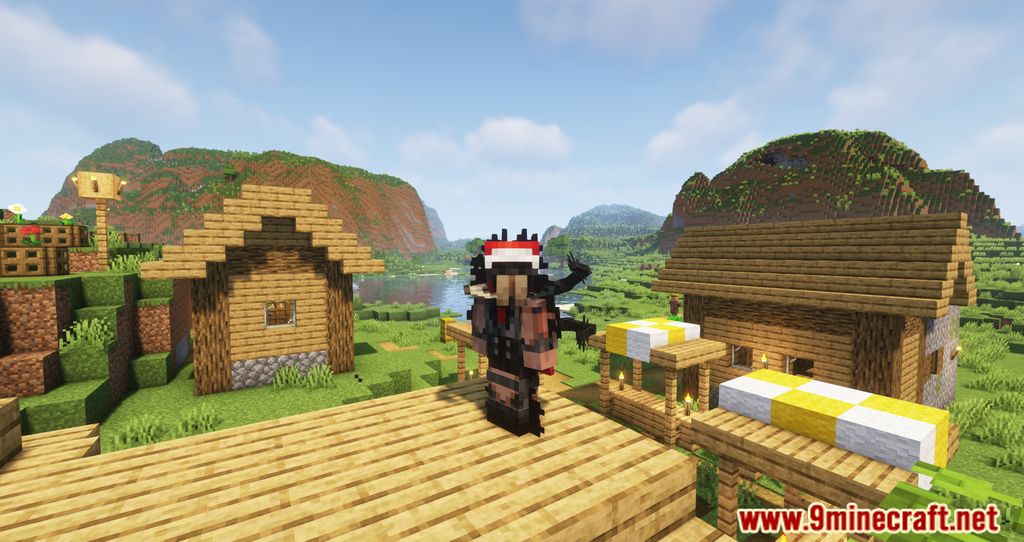