Spike Mod 1.12/1.11.2 adds 5 spike blocks, which hurt any living entity or player that walks over the top of it. Each spike increases in damage done per strike relative to their crafting grade, beginning at half the damage of a sword and incrementing consistently to being half of the damage of a diamond sword struck. The spike blocks deals participant damage to non participant entities in order to drop xp. The spike blocks will also be capable of getting mobs spawn on it to get simple horse farms in skyblock setttings. 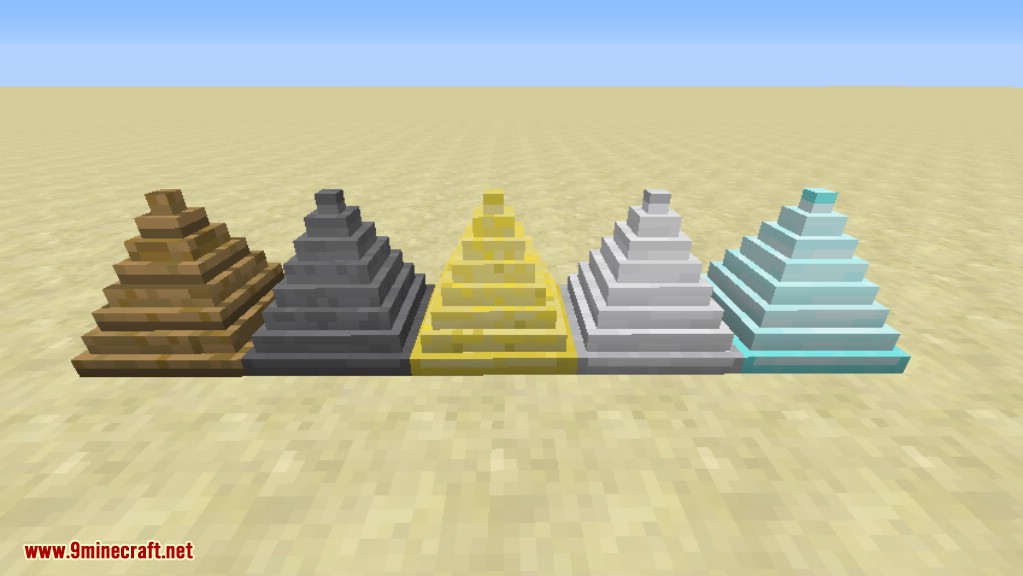 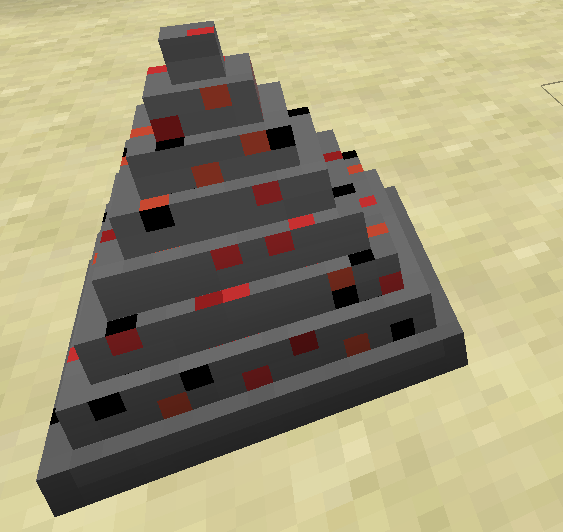 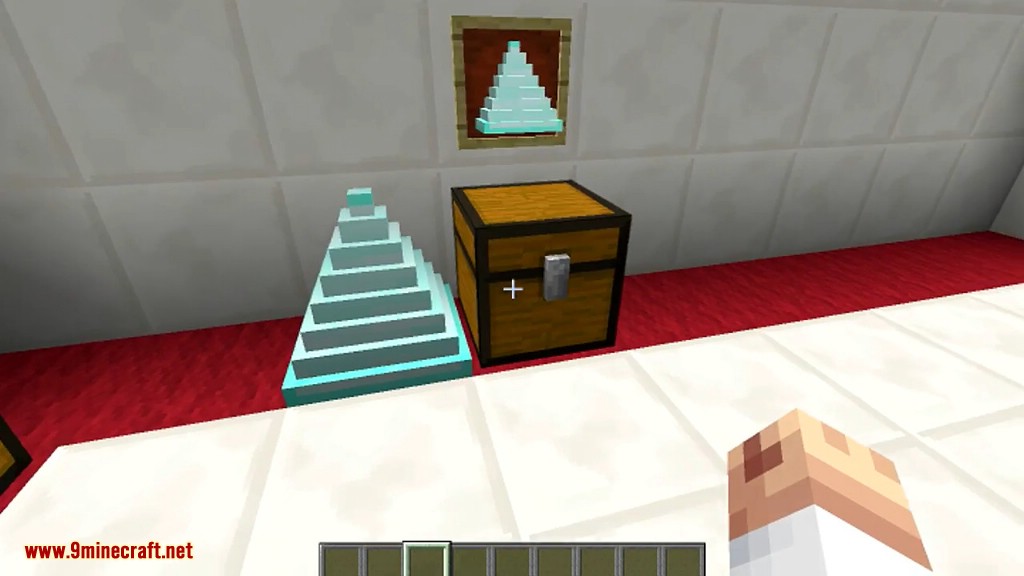 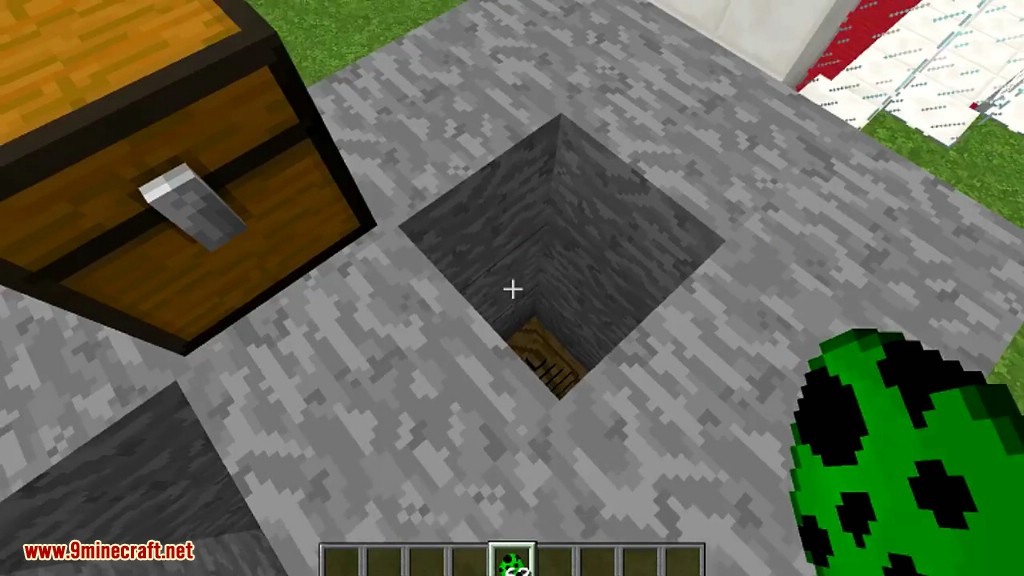 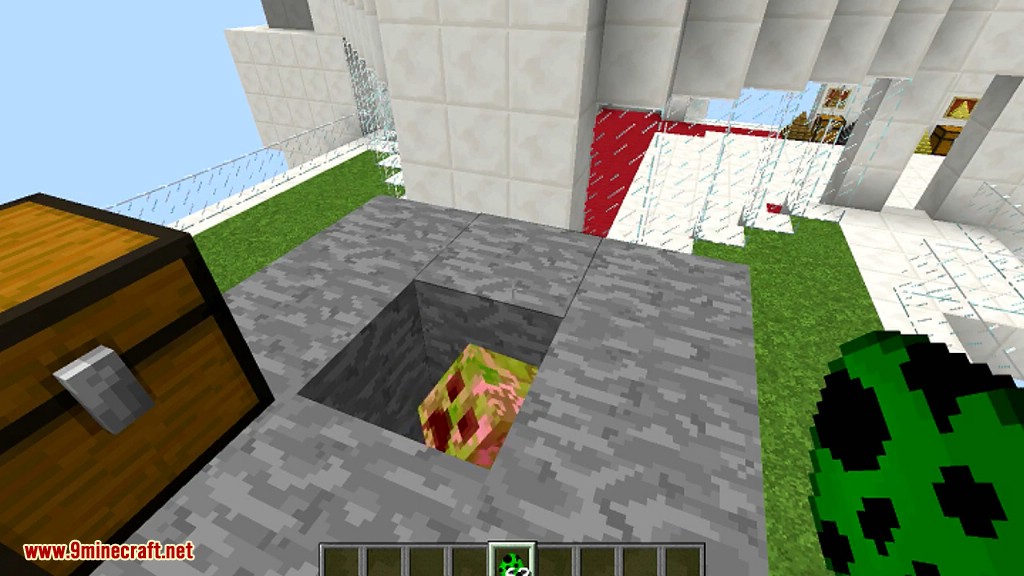 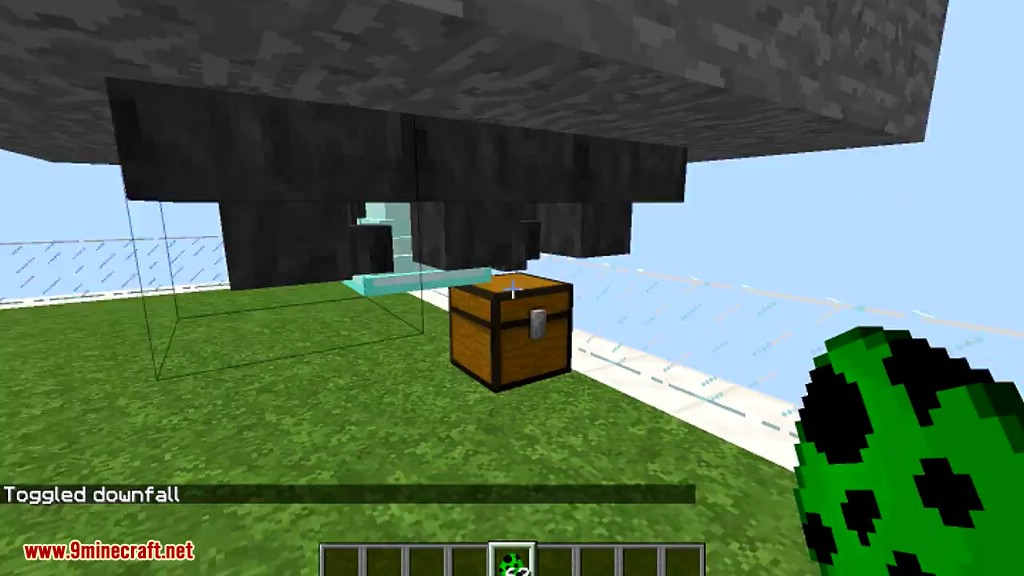 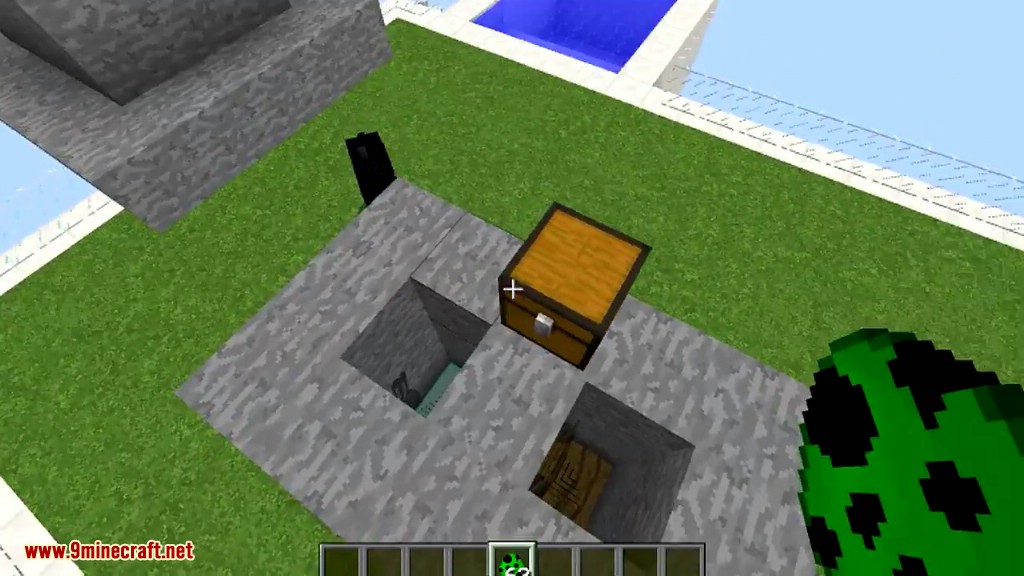 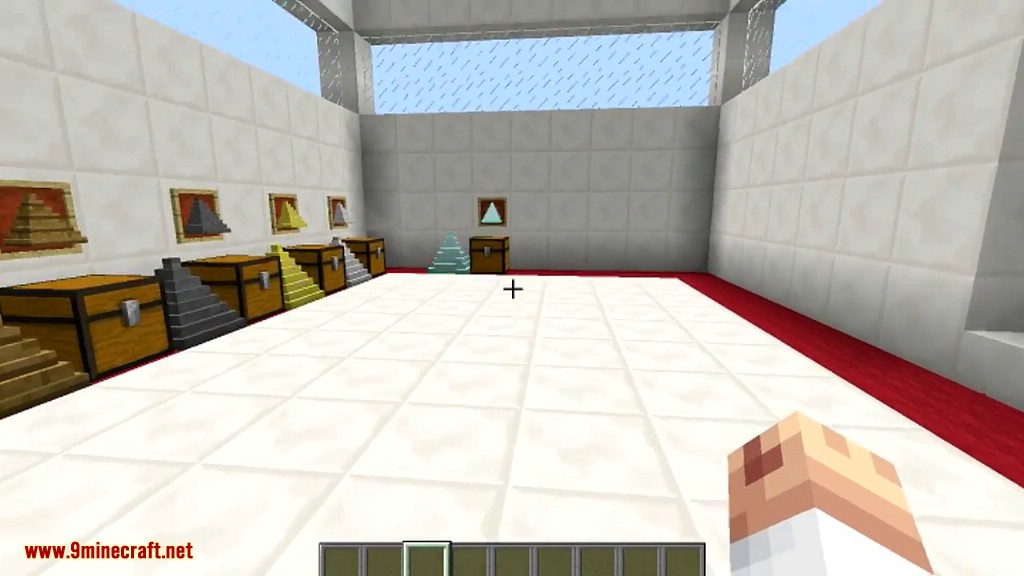