What is “States”?: Similarly to “Nations” (an old FSU module), it contains a multi-layer protection system.

Here an example of how a populated/claimed area could look like: 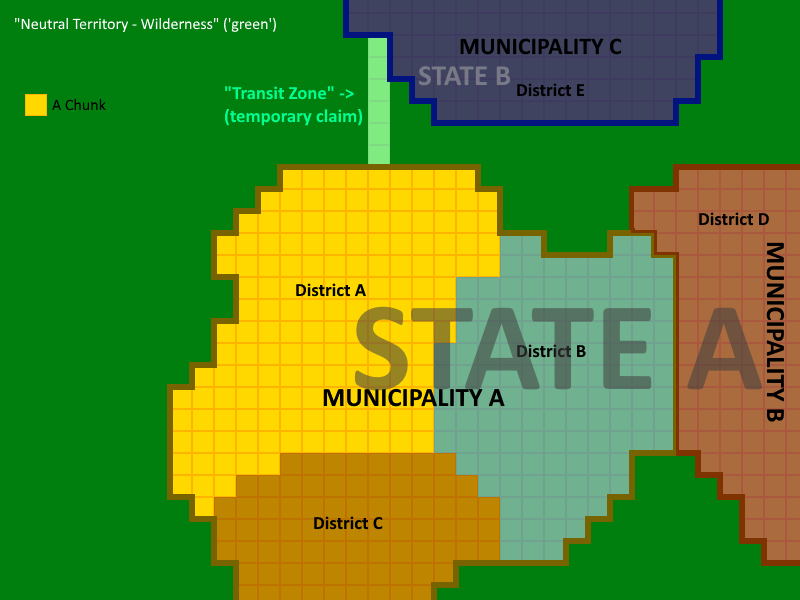 Chunks have “types”, based on their type their protection is handled differently, chunks can also be linked to each other – the “core” chunk will store essential data then (owner, type, tax), and if you sell the core chunk, all linked to it are sold of course too!

Here an example of various Chunk Types in various districts: 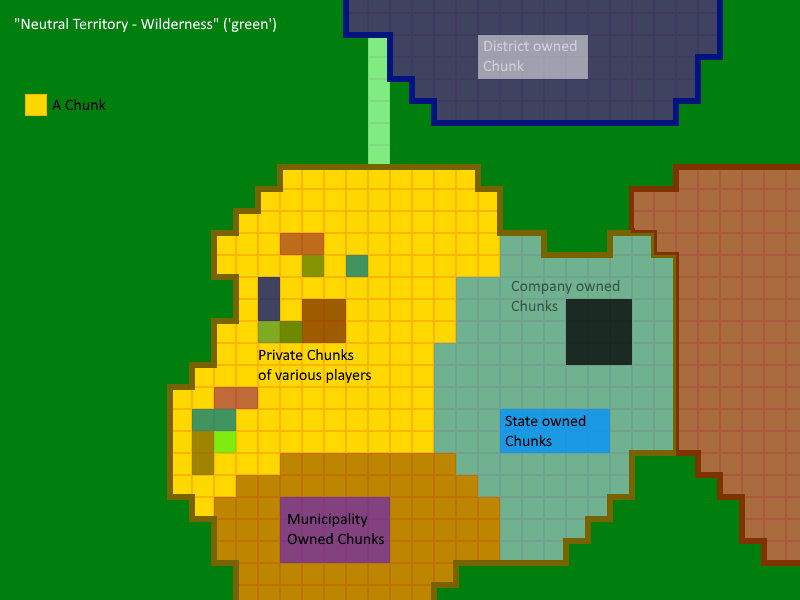 By default “wilderness” (unclaimed land) is protected, making players unable to edit blocks there, you can, of course, disable that in config. In case when the wilderness is protected players can make “temporary” claims which are called “Transit Zones” – they automatically unclaim after a day and cost 10% of the chunk’s price. They are for example useful to e.g. build roads from one municipality to another which are a distance apart. Of course, the “transit zone” does not give access to the whole chunk, only a specific level set in config.

There are also other nice side-features like “Sign Ships”, which can be either linked to the player himself (private player shops) or to the municipality or state – so the income/outcome goes directly there. 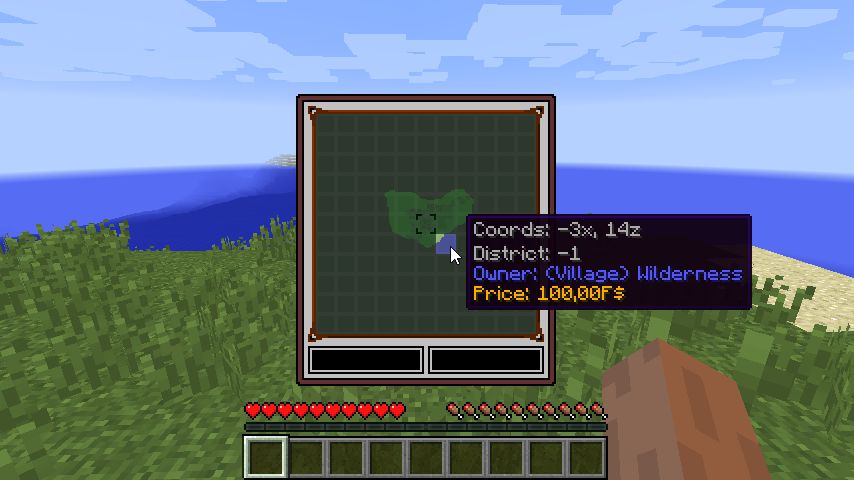 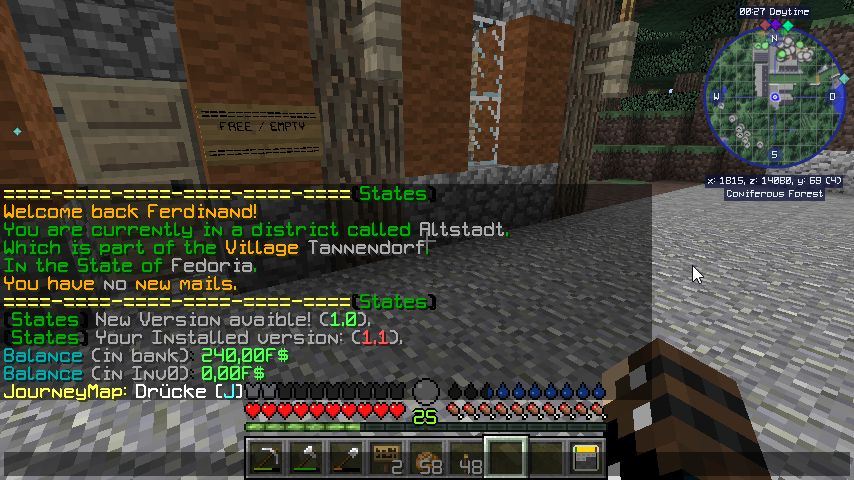 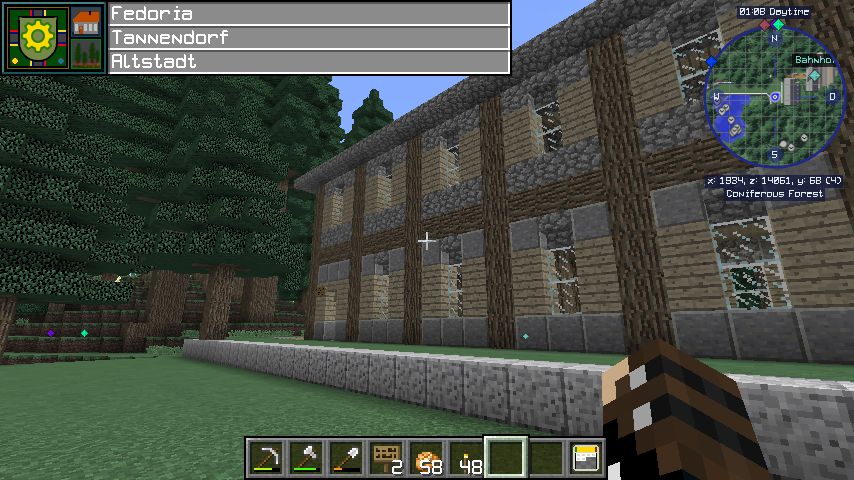 Notification upon entering a different area. 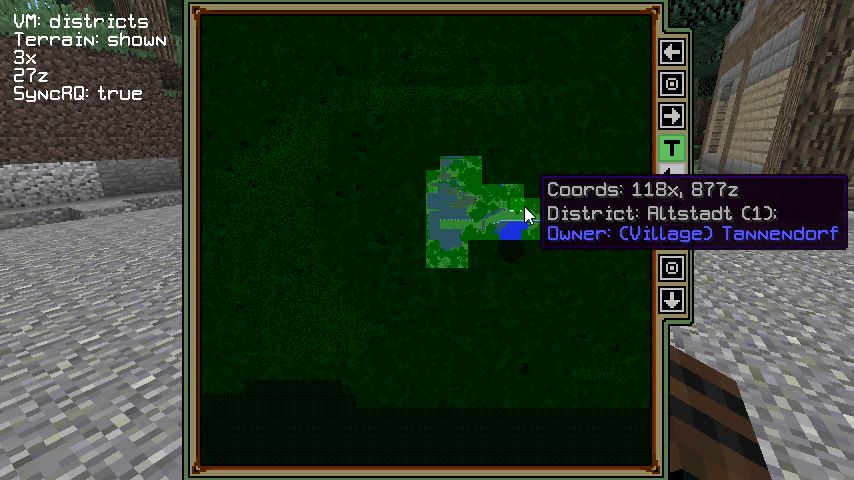 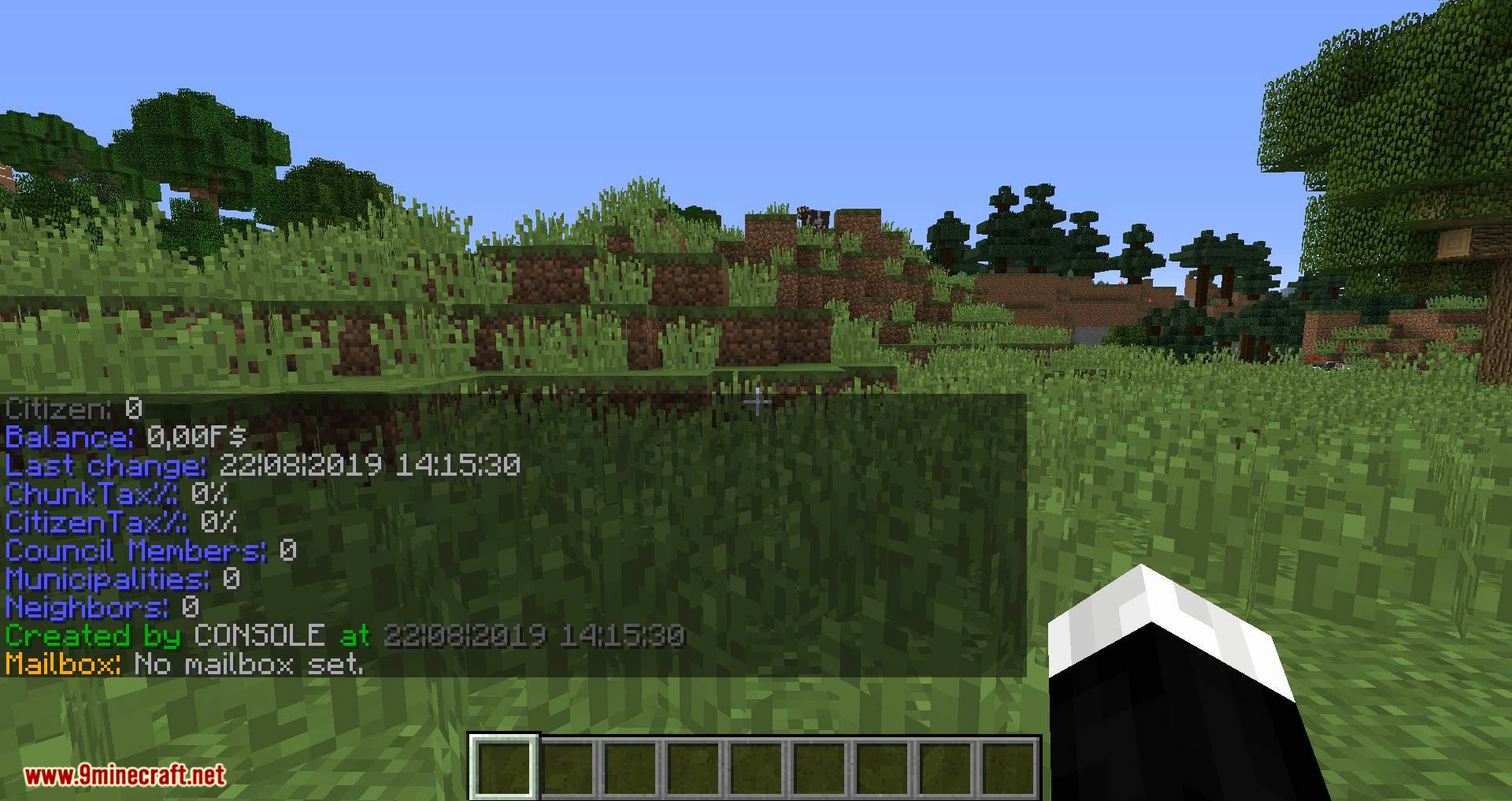 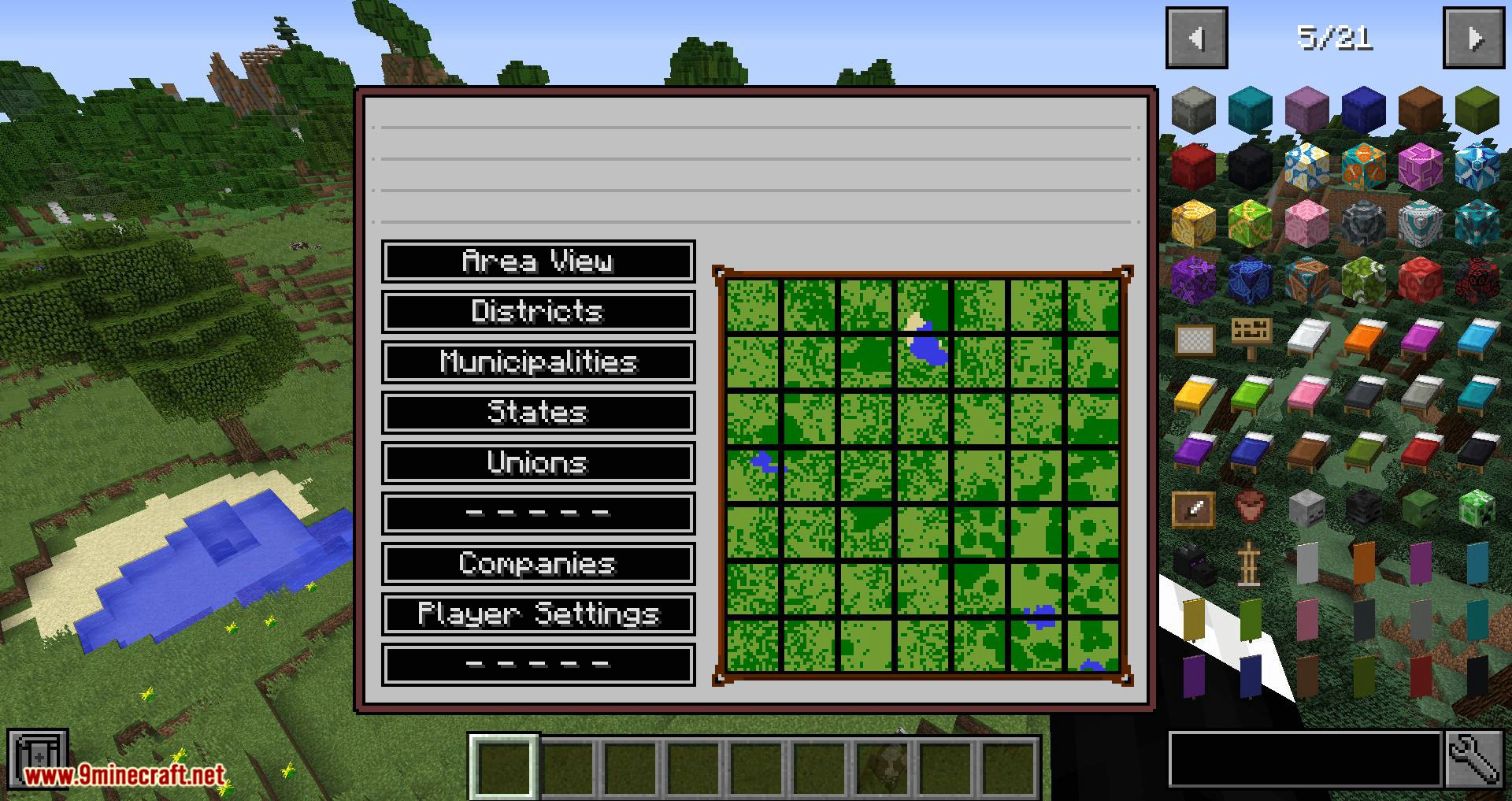 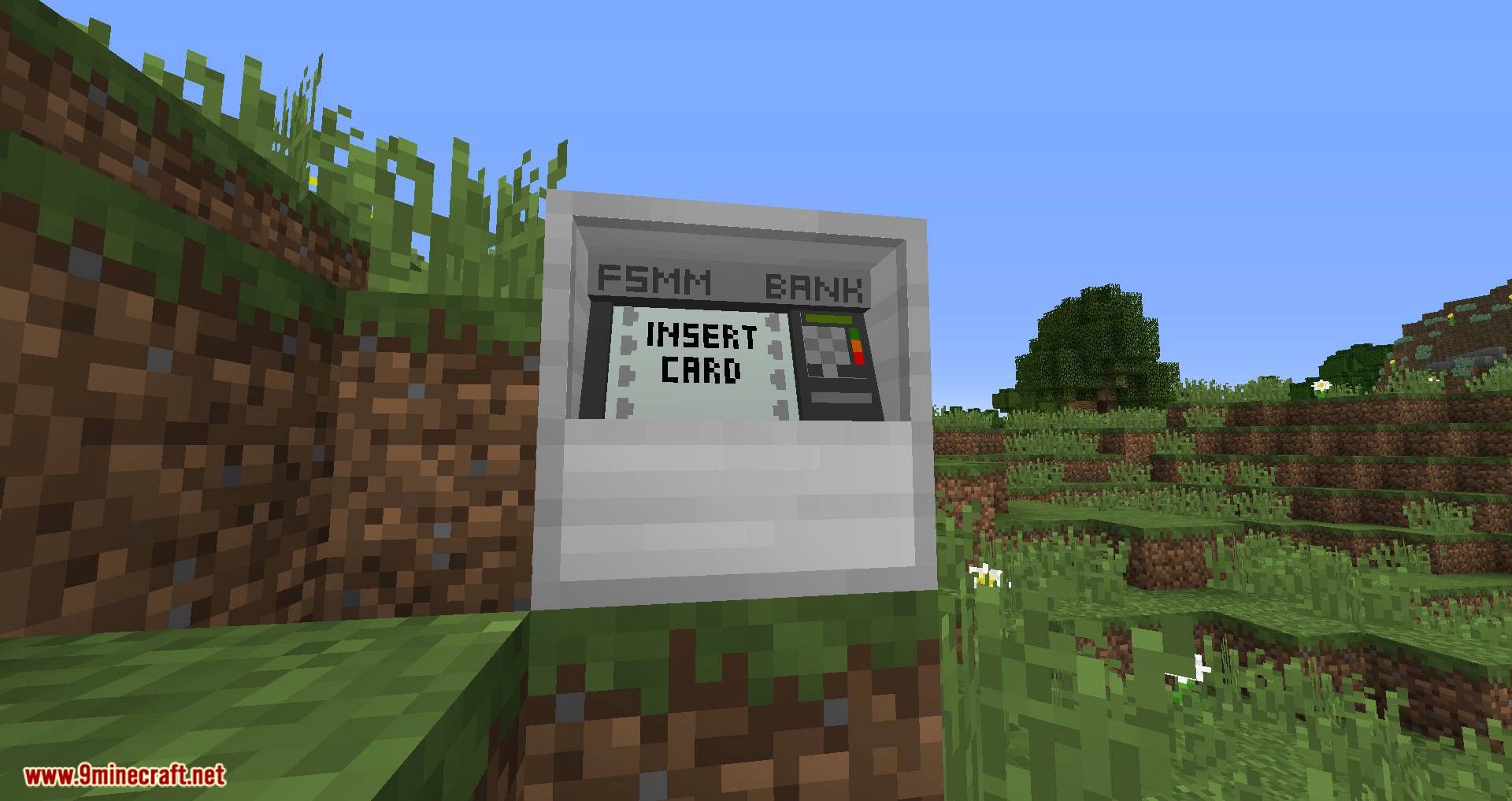 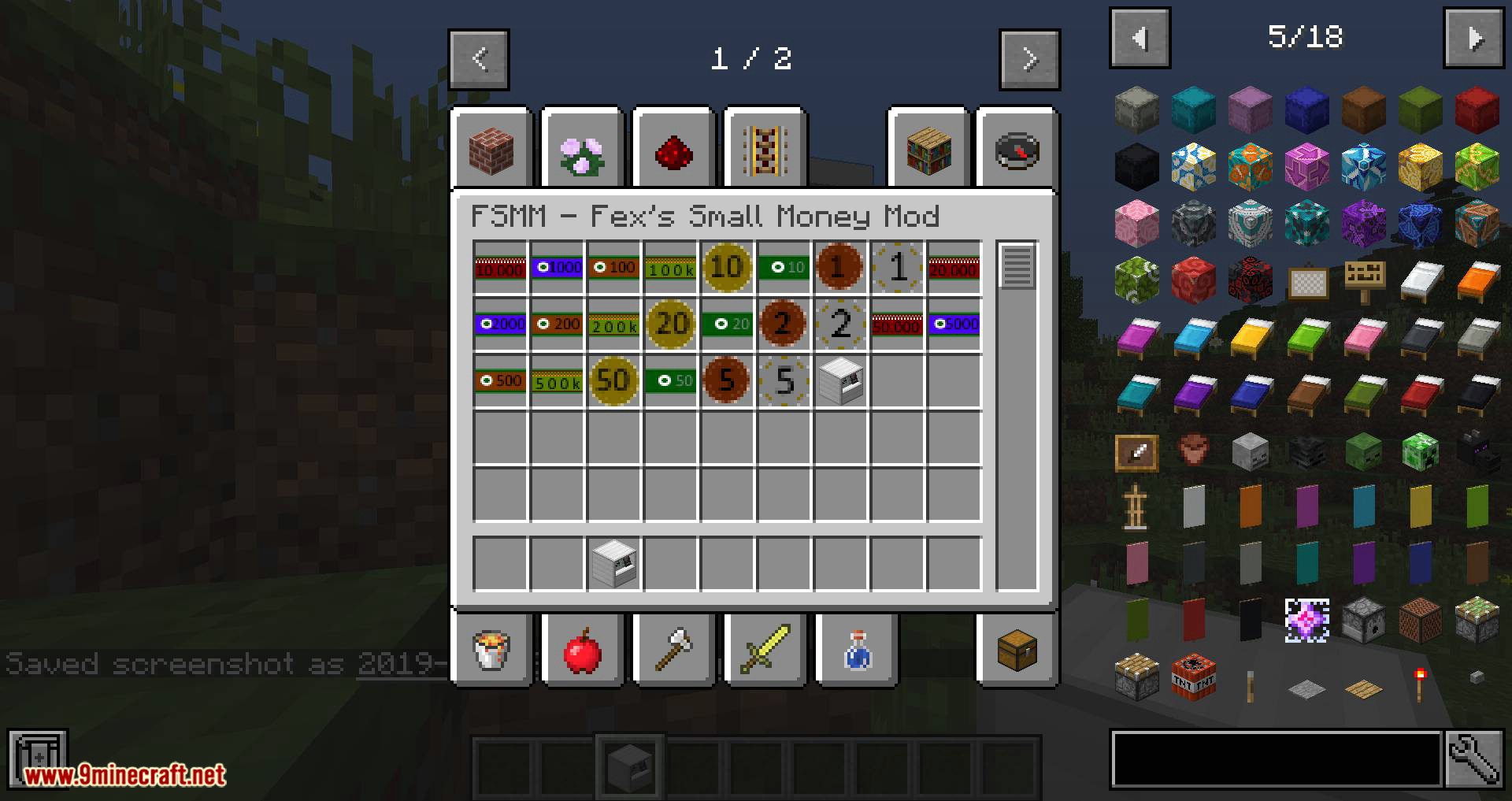