Step Mod (1.19.2, 1.18.2) will enhance your vanilla experience. It adds a balanced Stepping Enchantment that allows for you to climb entire blocks like horses.

This mod is part of a series of movement-related enchantment mods. You don’t need to install these mods for Step to work, but know they were made together. However, with Leap, it may not be applied to the same boots as Step. Unlike the other two mods, Frost Walker and Depth Strider work with Step. 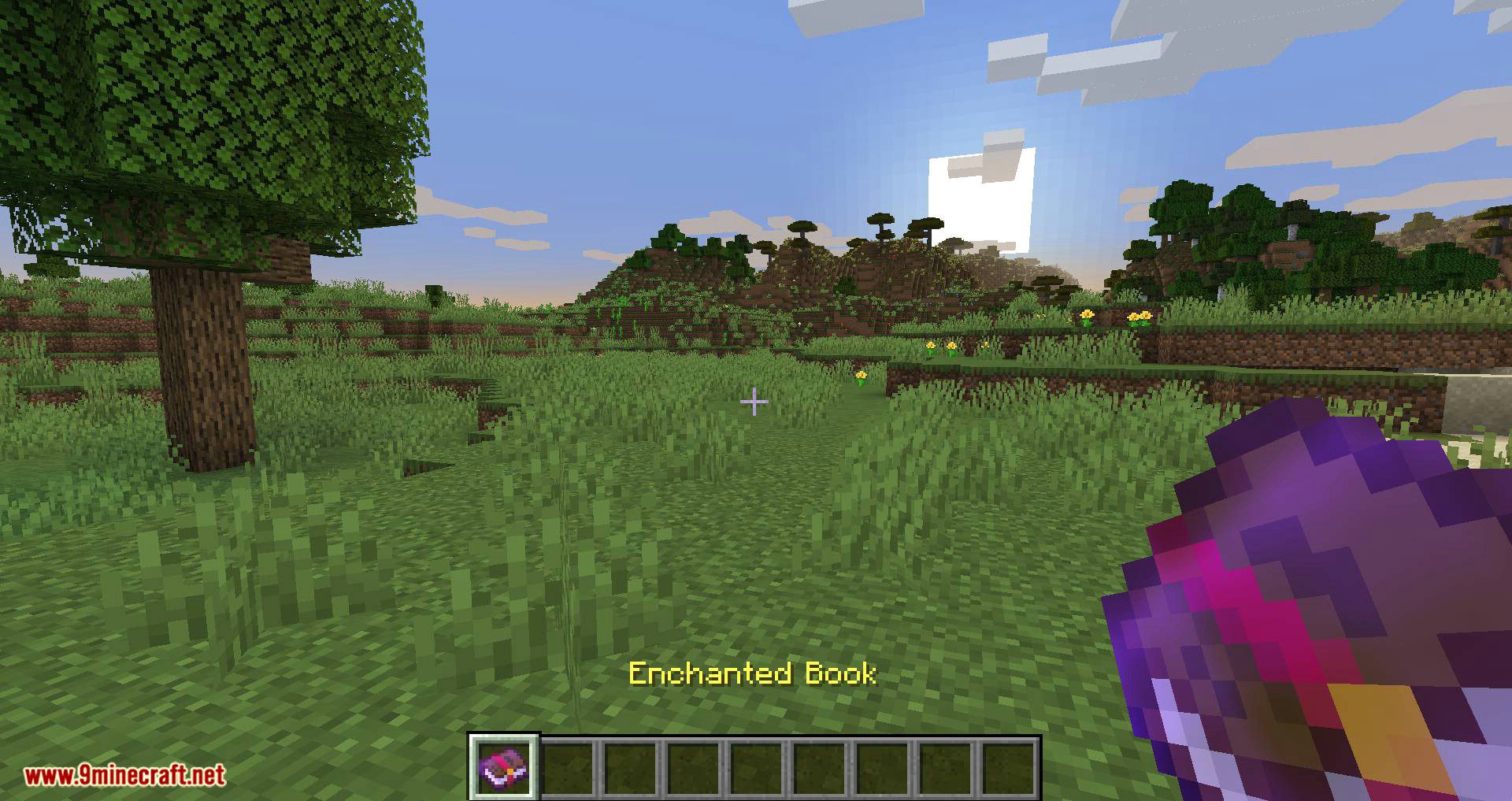 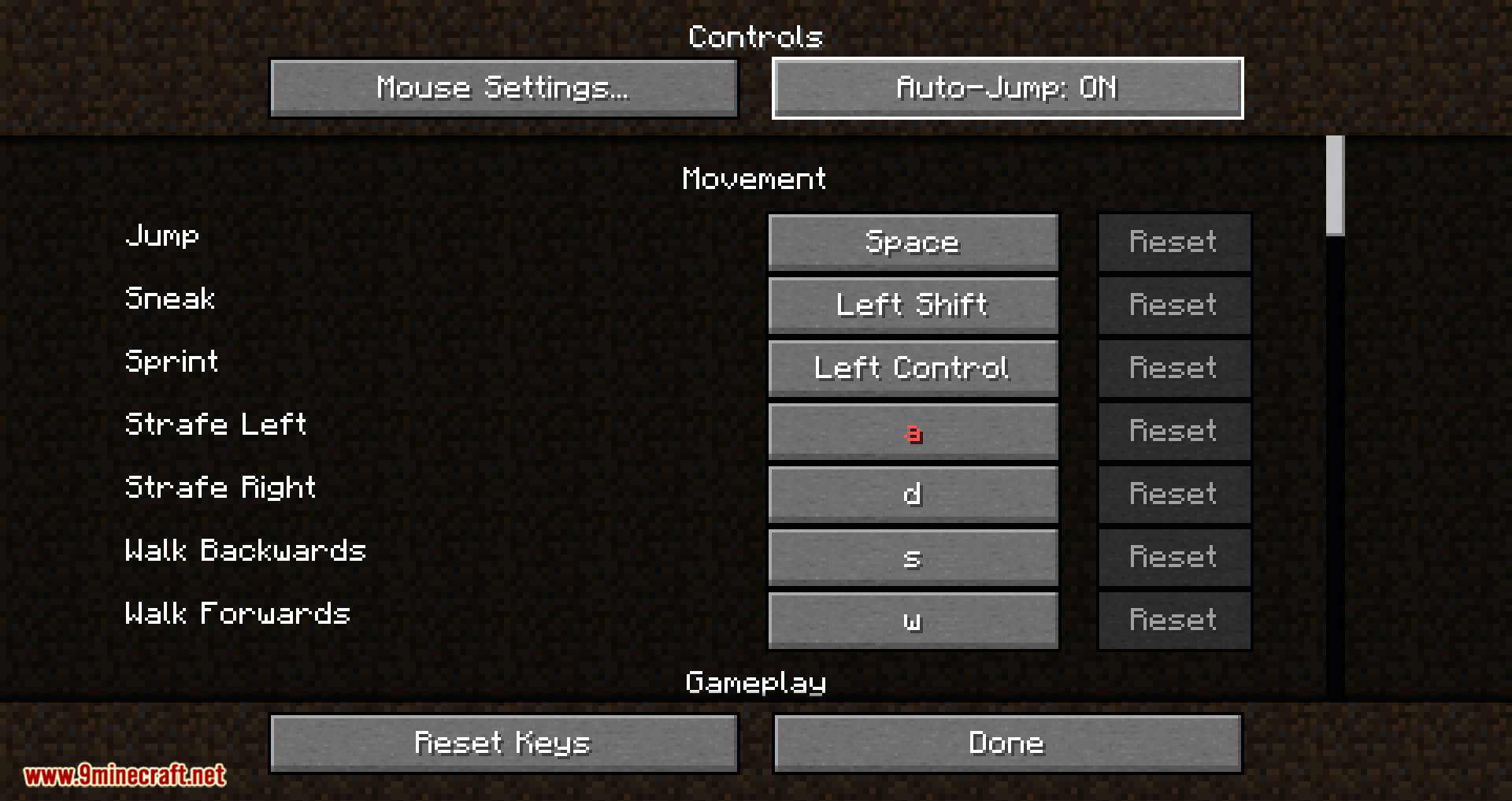 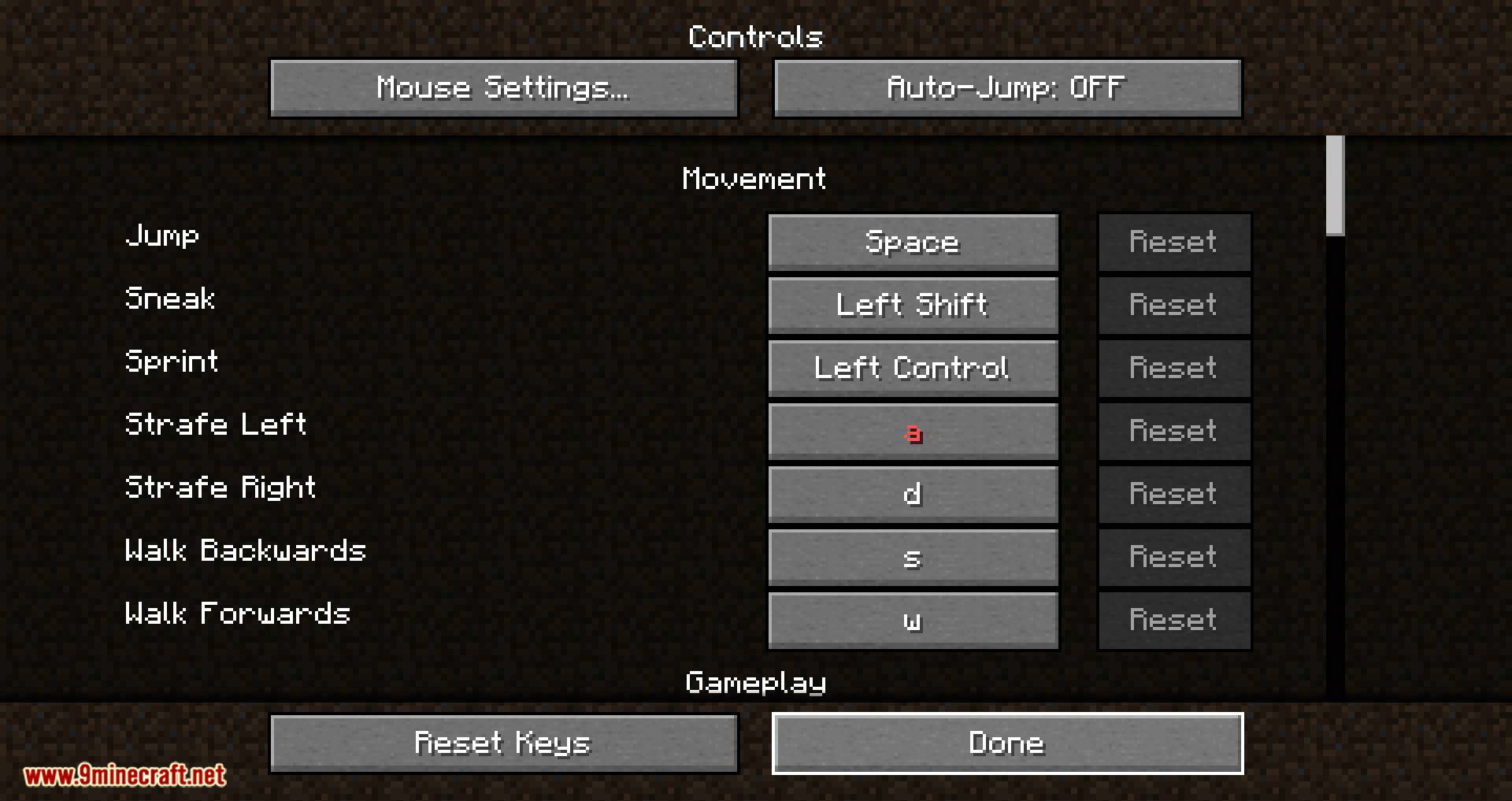 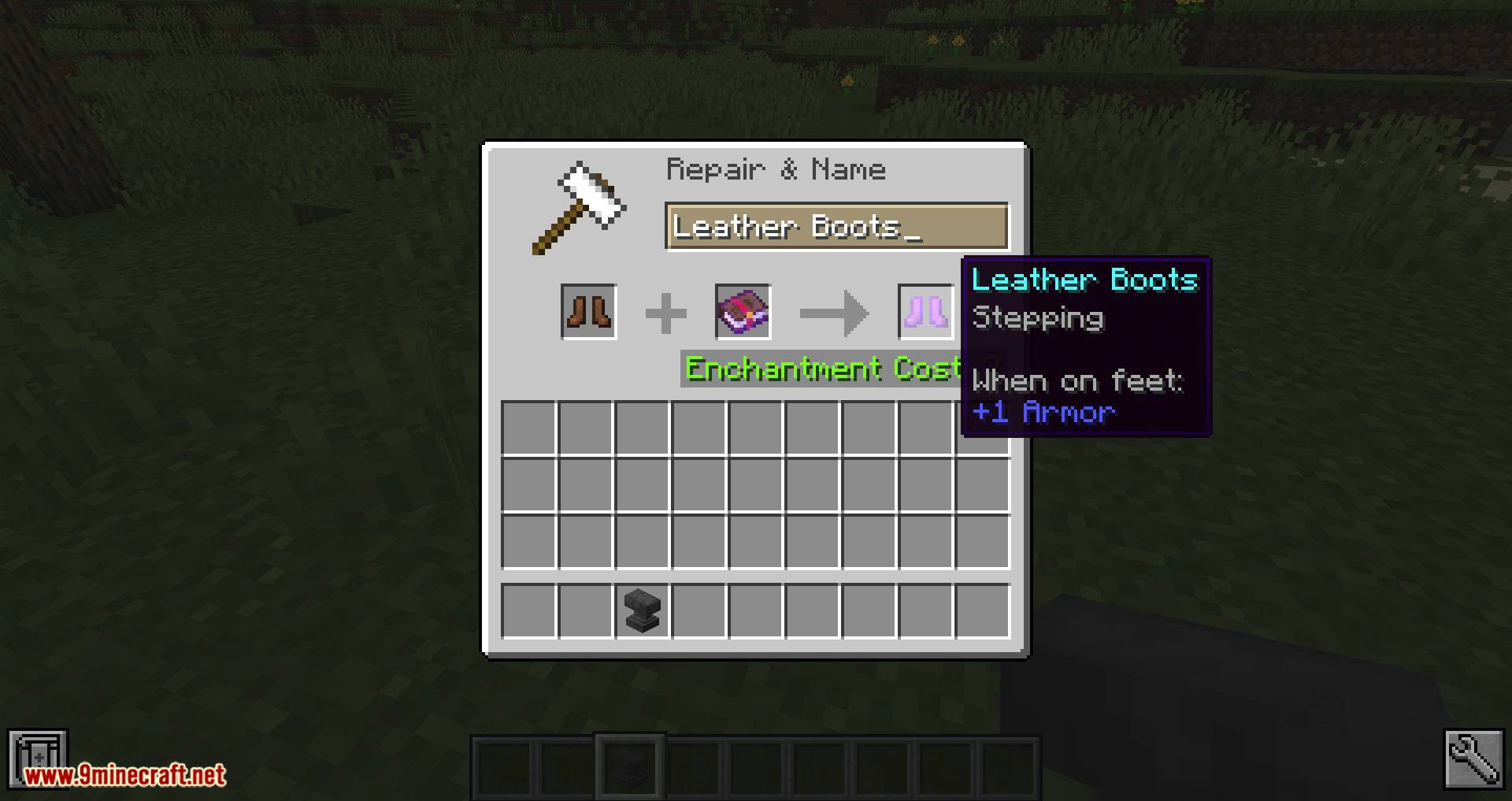 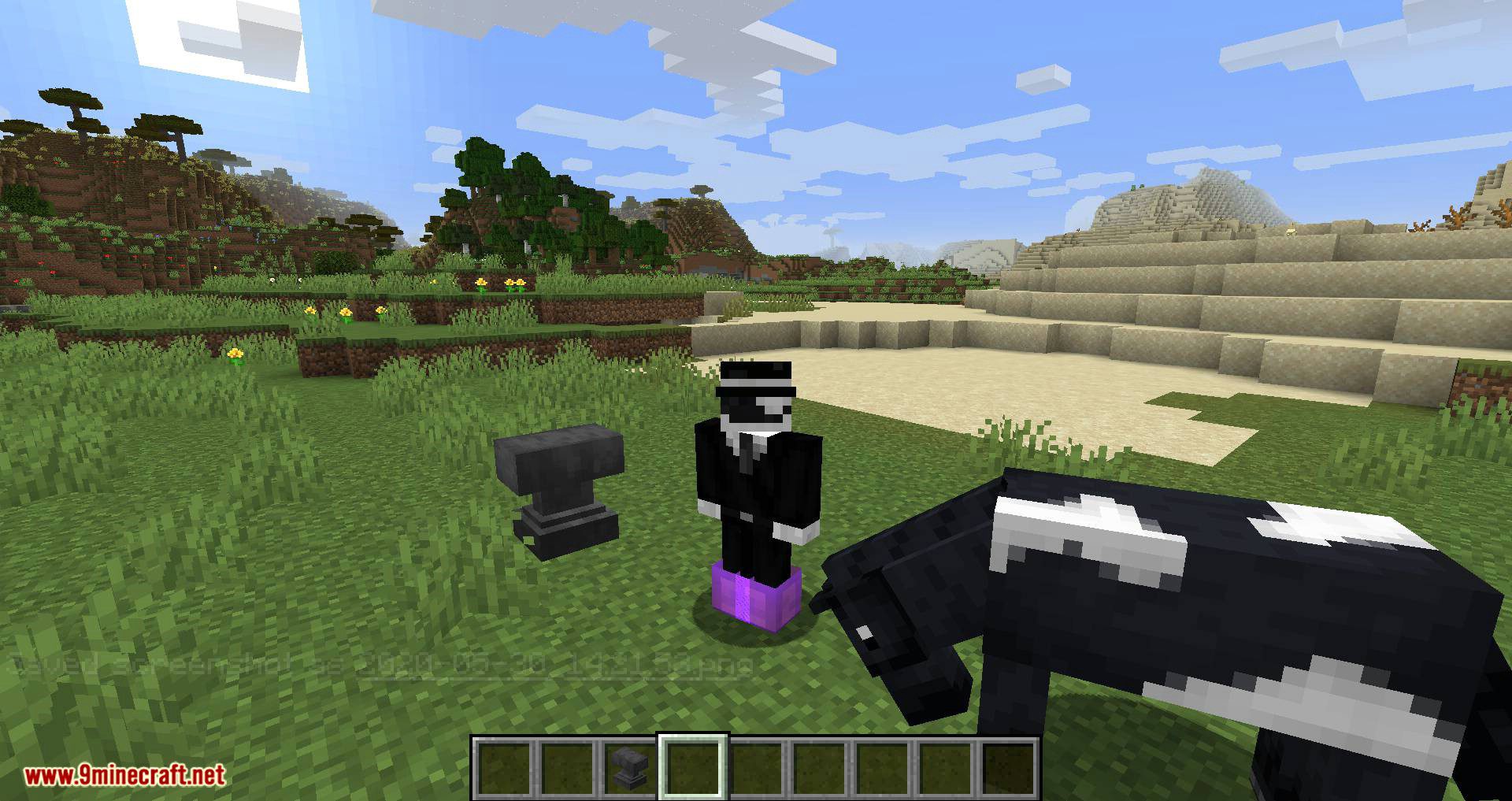 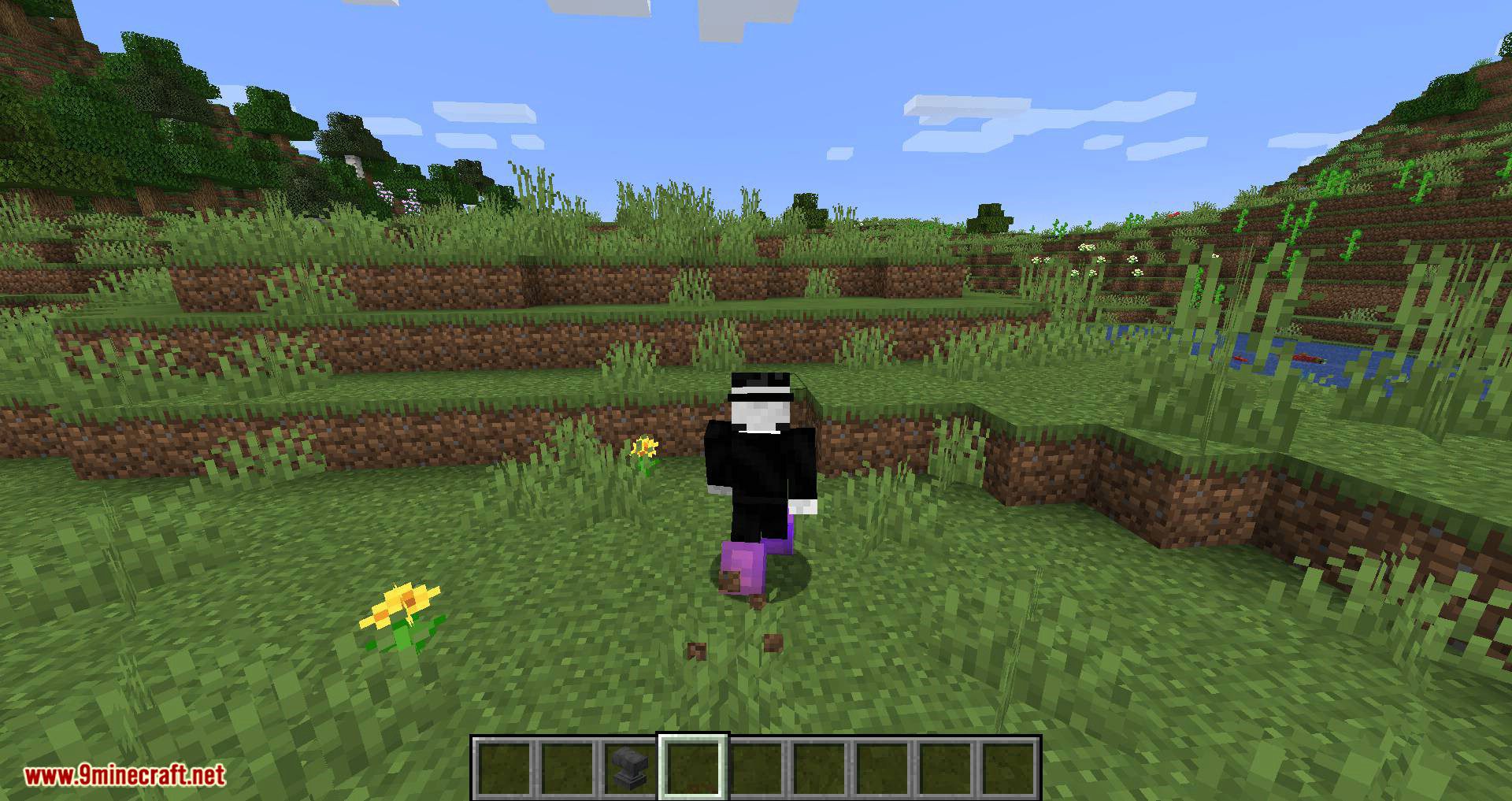 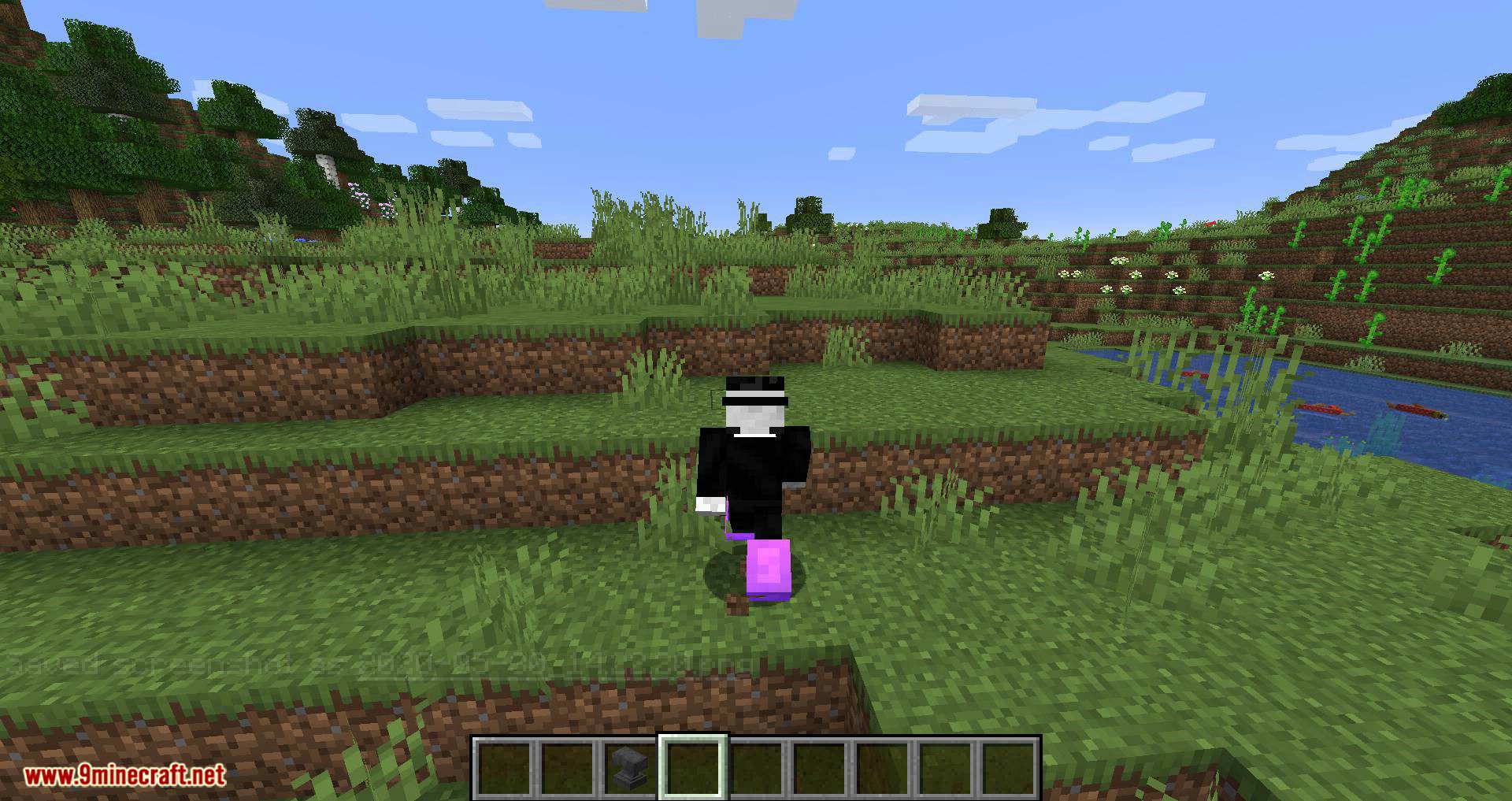 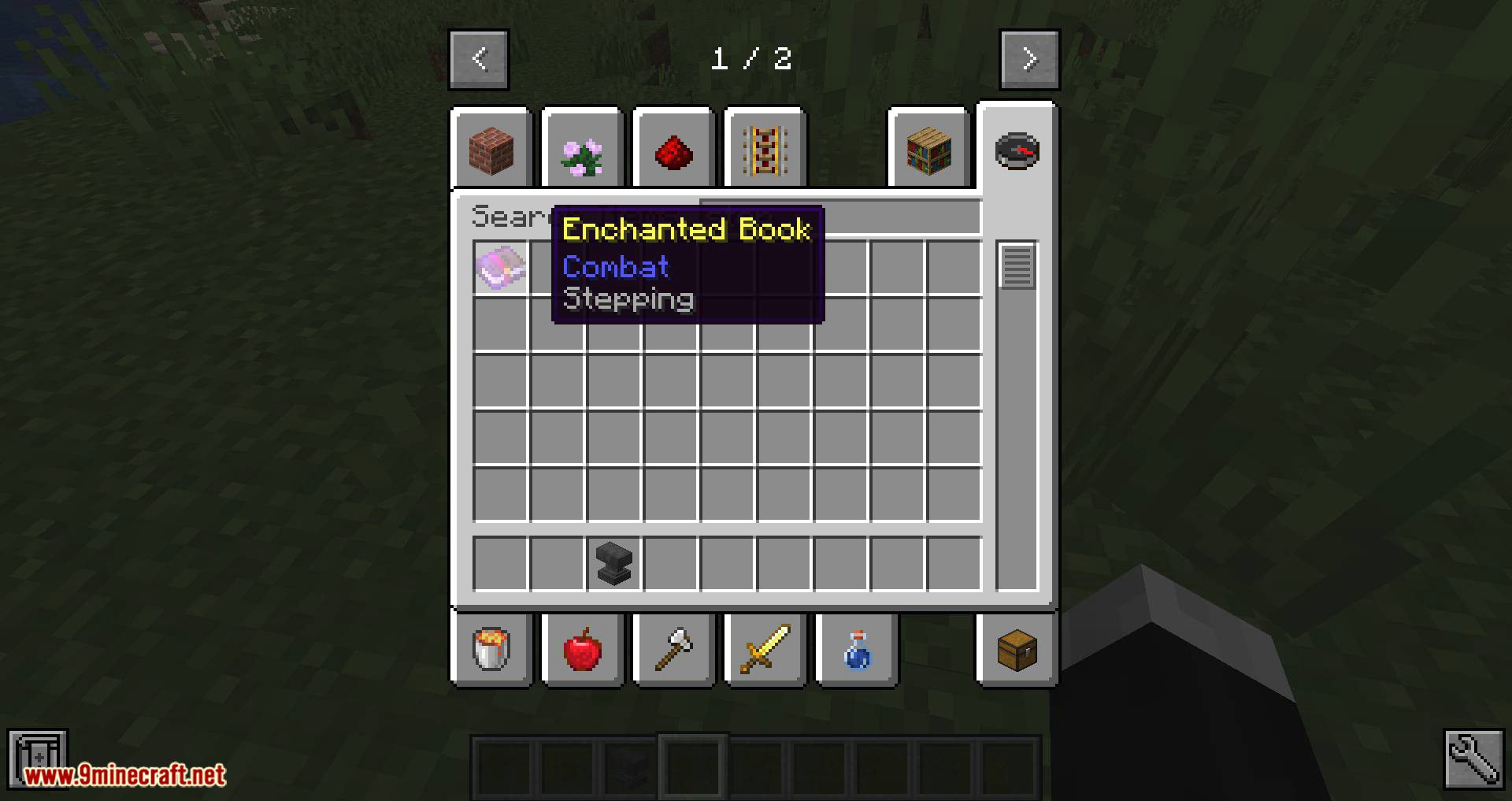 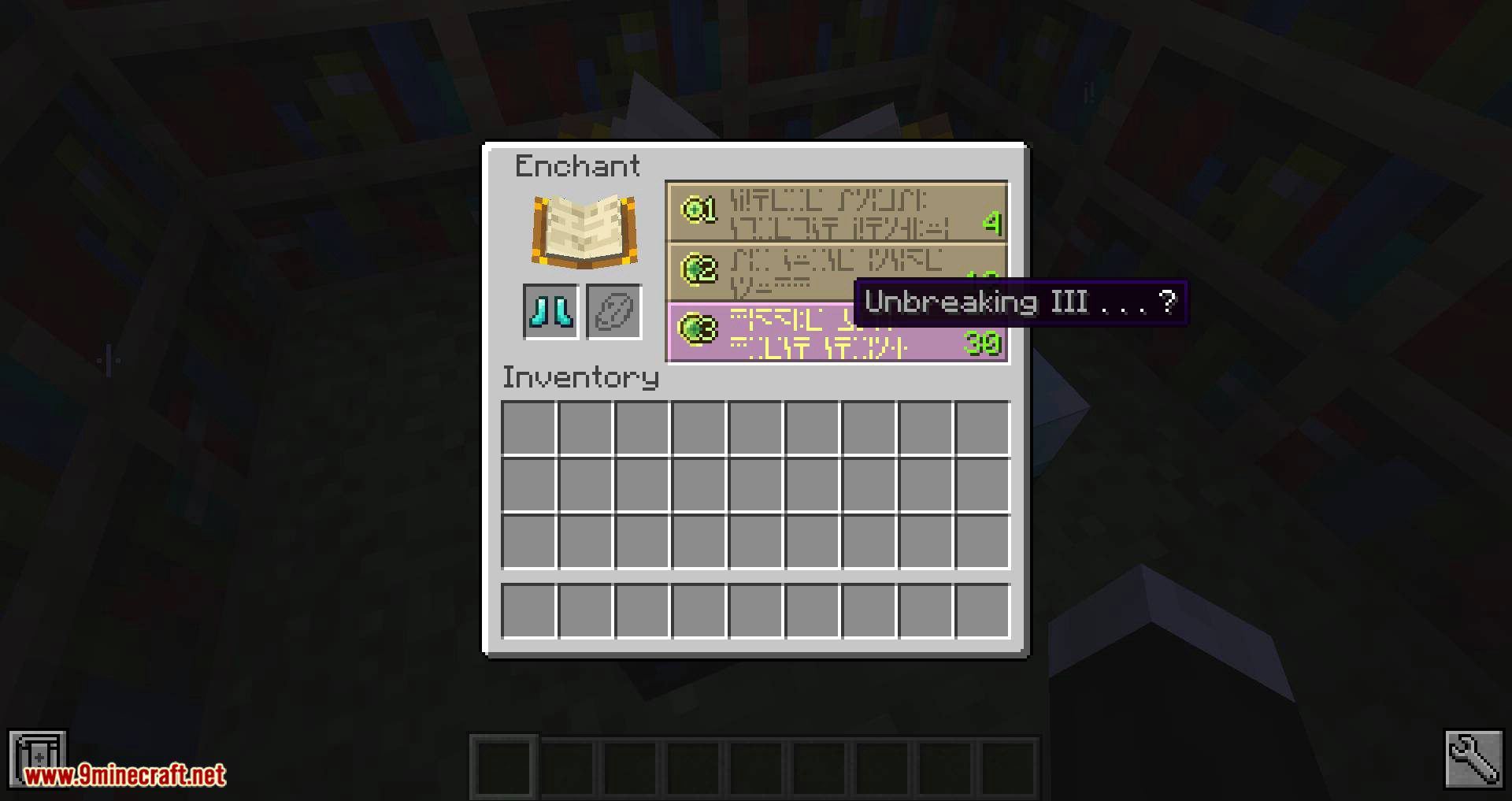