Steves Inferno Mod 1.2.2, 1.10.2, is a mod that greatly enhances the demonic aspects of minecraft and uses Dantes imagination about hell in “Dantes Inferno”, as the main source for inspiration. This mod will take Steve (You), on an epic journey through Heaven & Hell.

The mod adds several types of armor (Angelic & Drain) and a few weapons and tools.

The nether acts as a holding place for demonic beings. Blazes, ghasts and creatures alike stay here for all eternity. Two new mobs have been added as well, The Demon & The lava snail.

Hell is your next destination! The portal frame is crafted with quartz blocks, and lit with a demonized rod. Here you will encounter many demonic beings, as well as the sinners, placed in their respected circles, which are as follows: 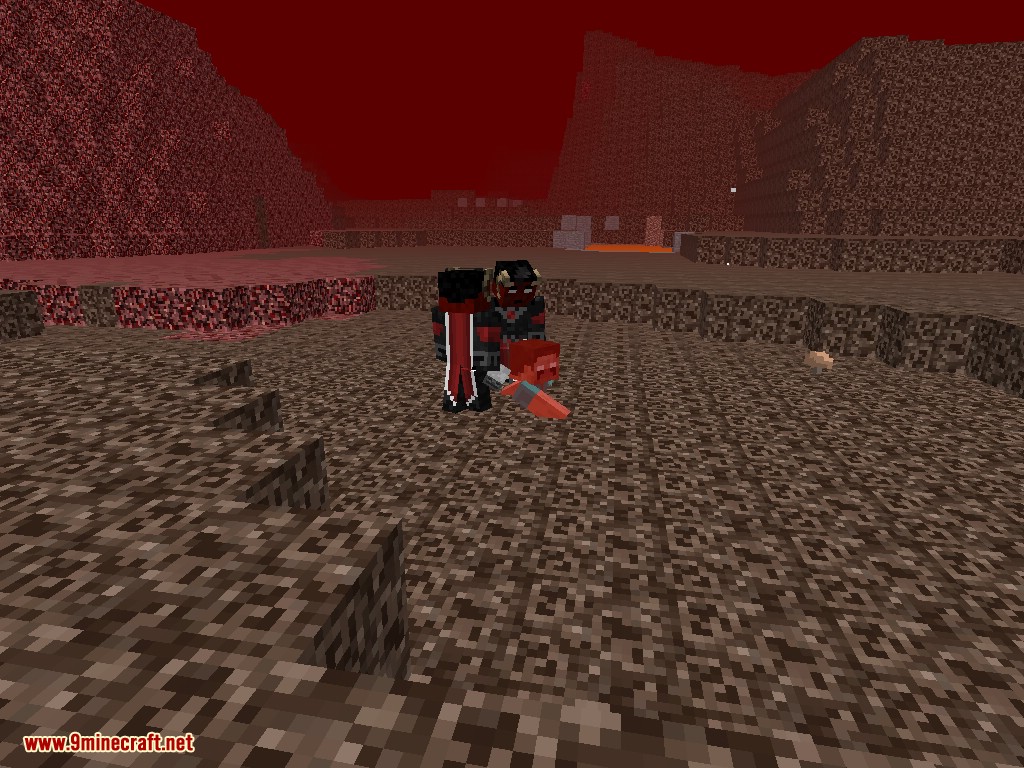 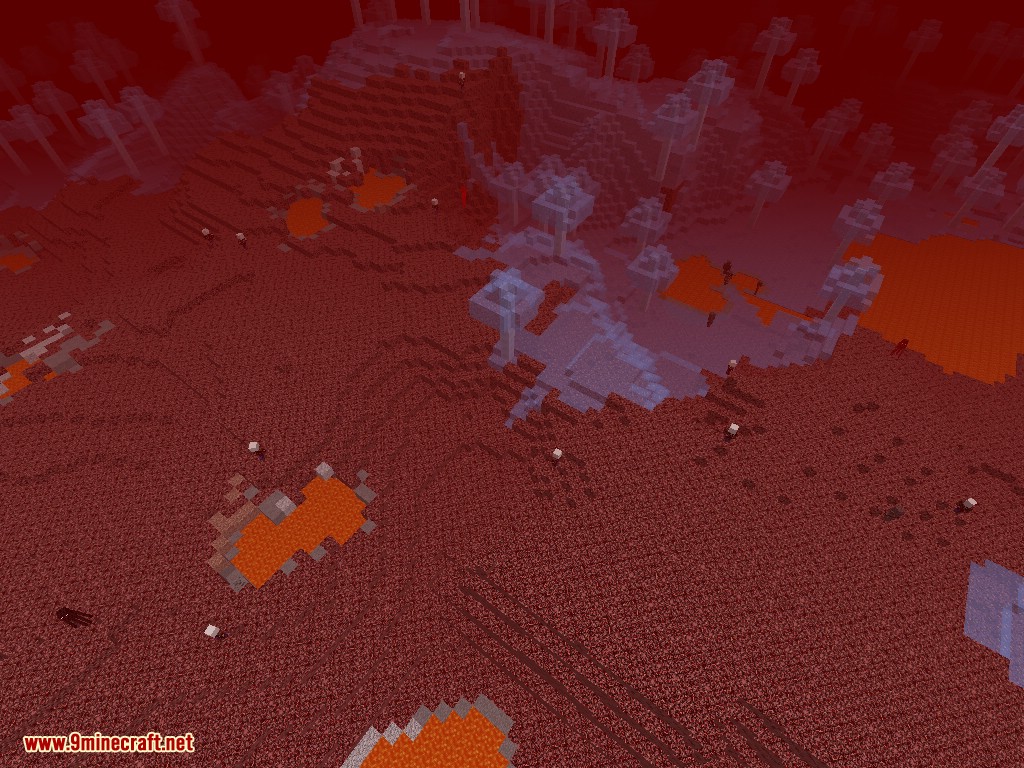 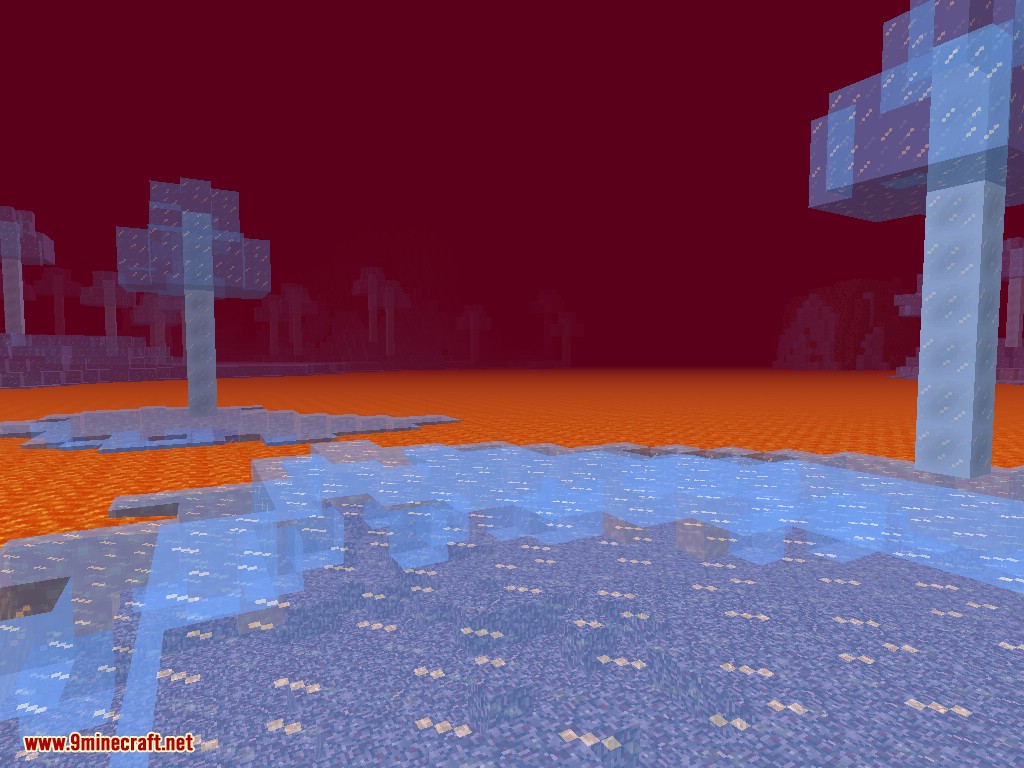 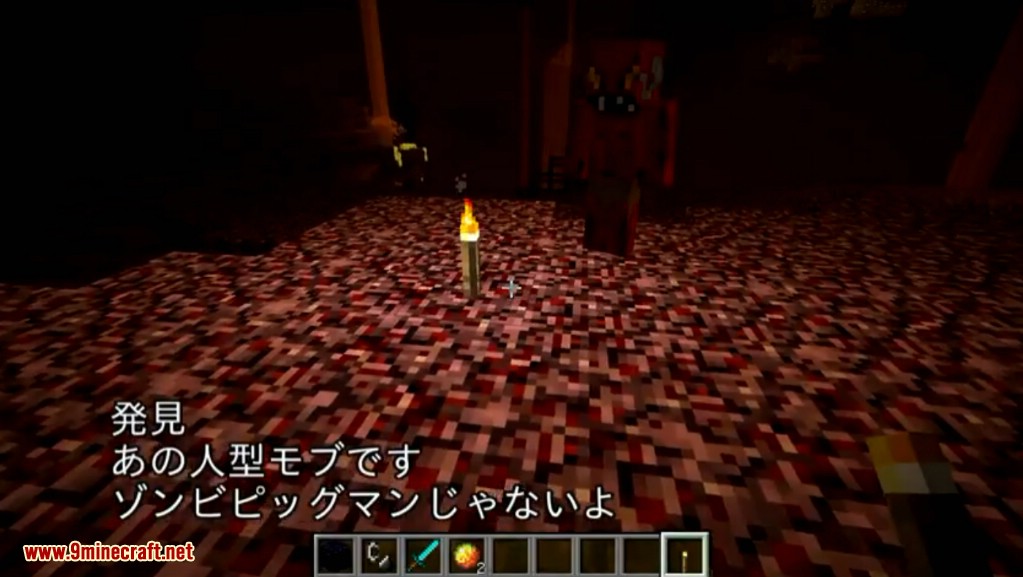 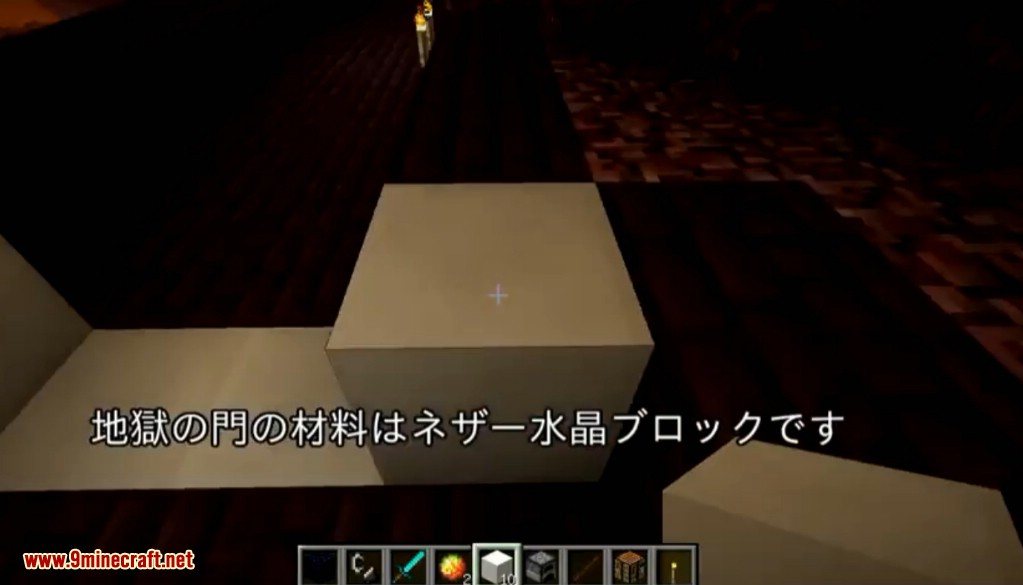 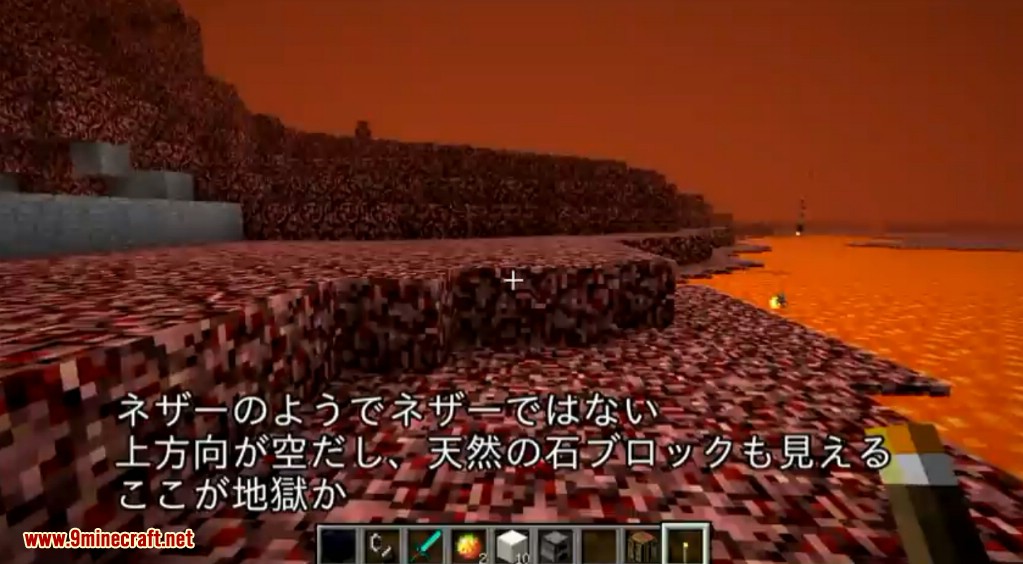 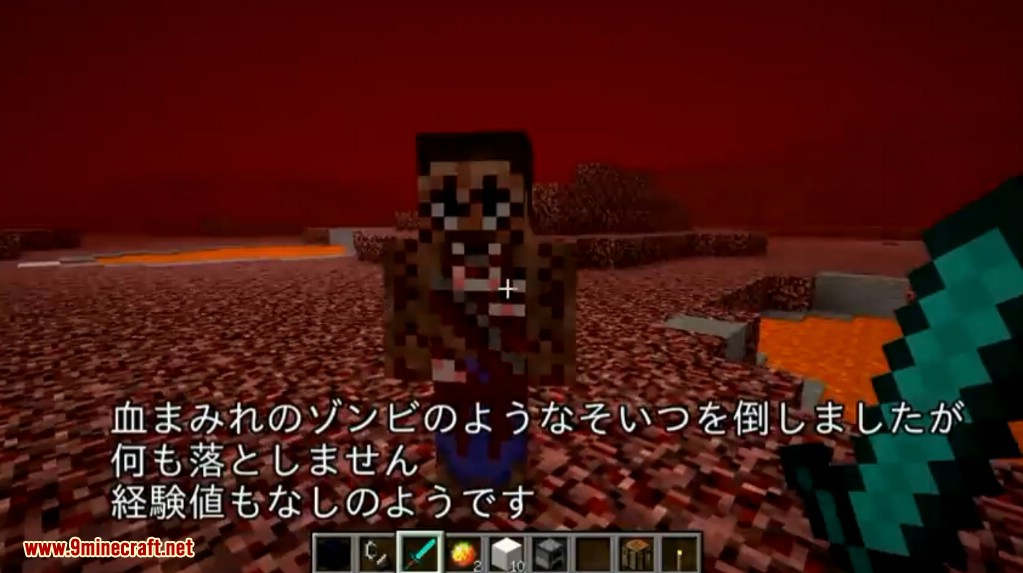 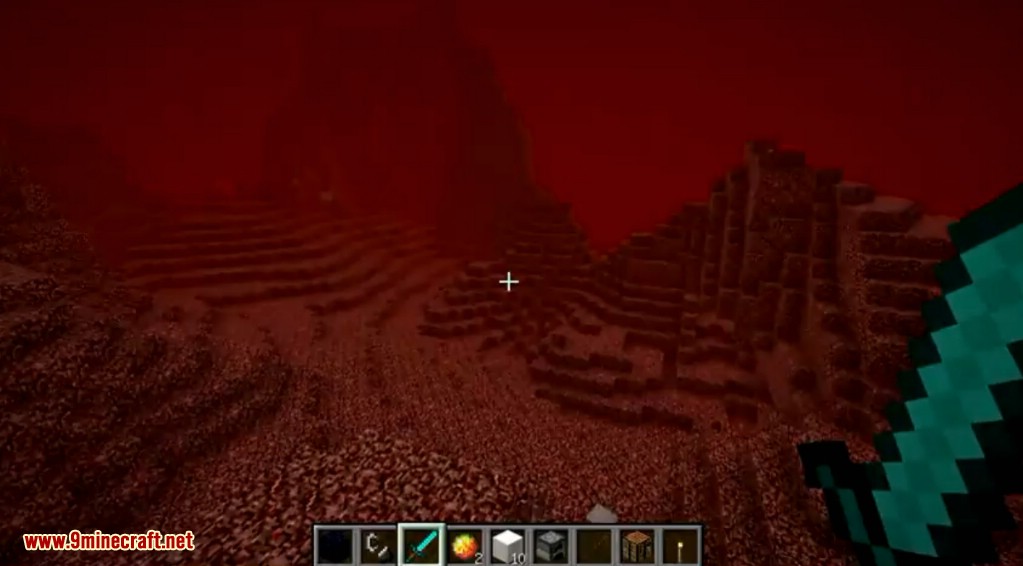 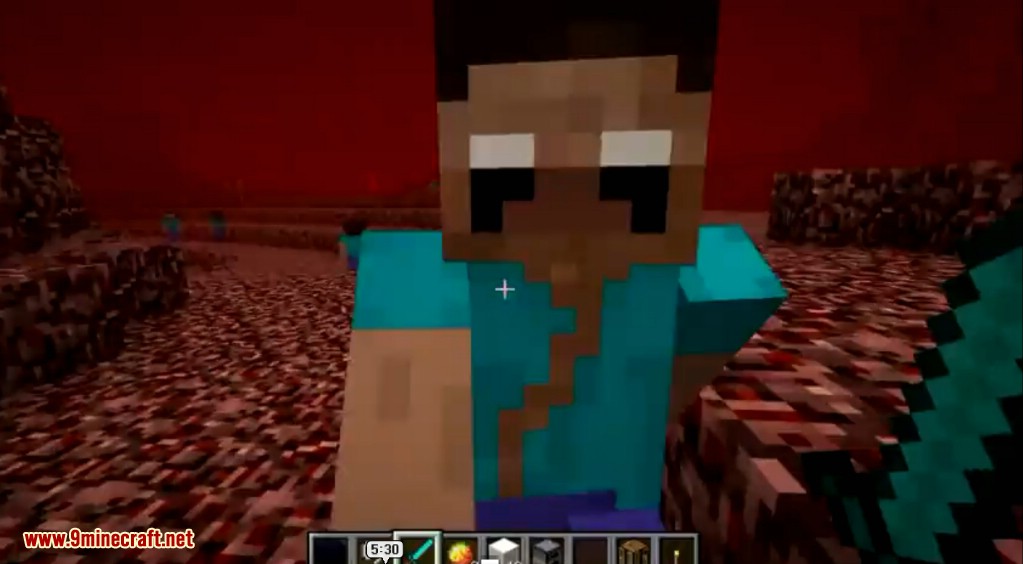 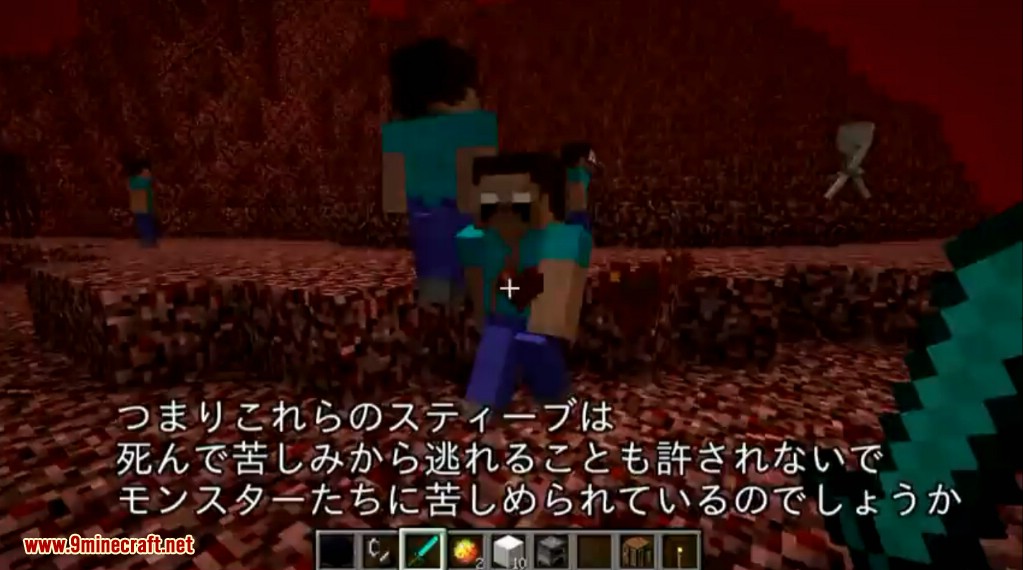 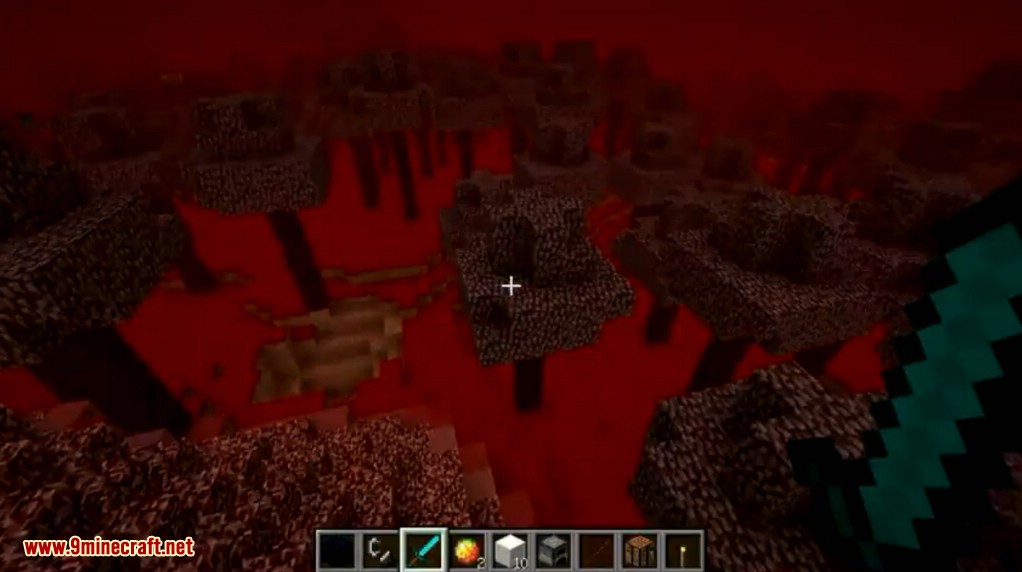 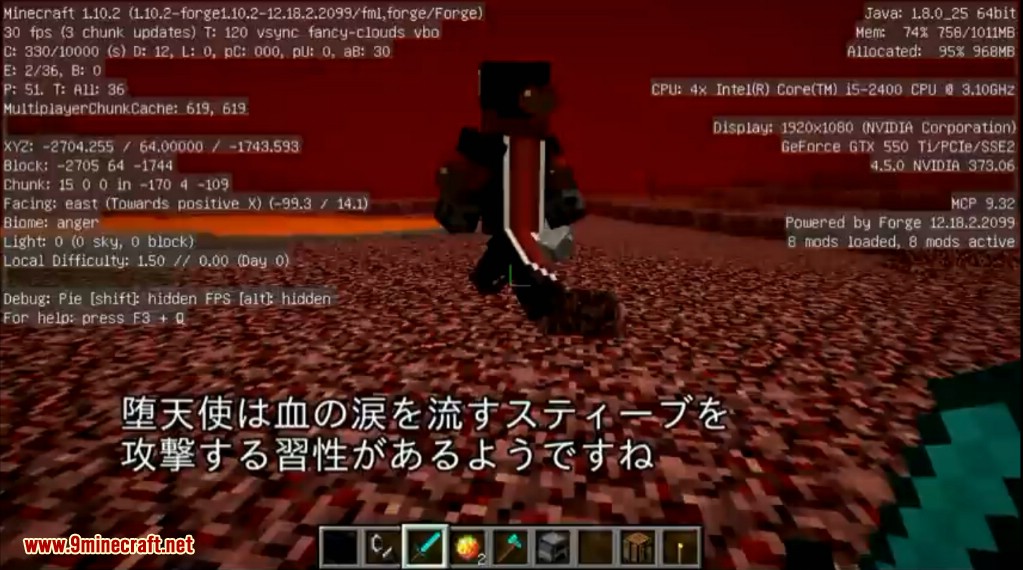 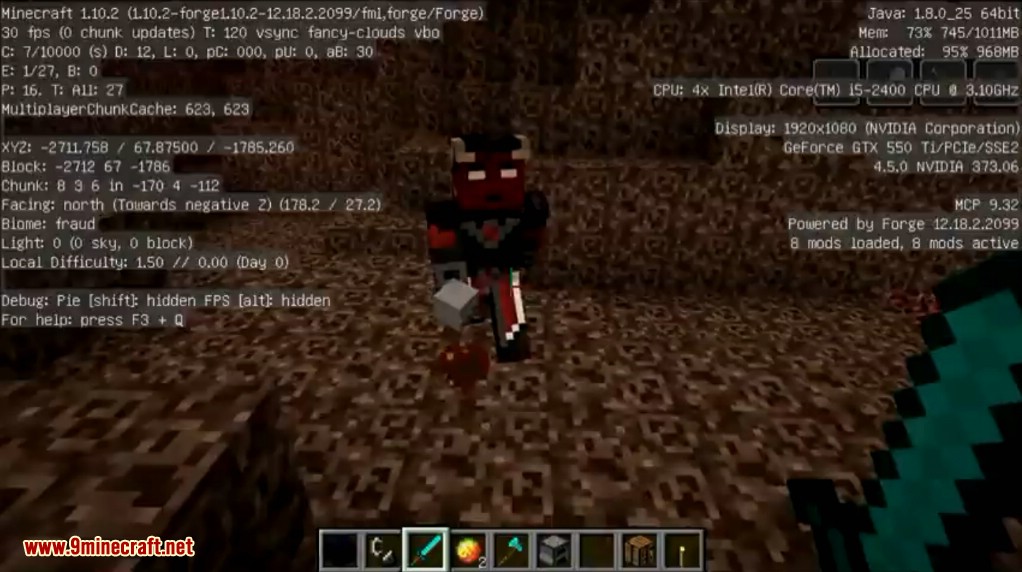 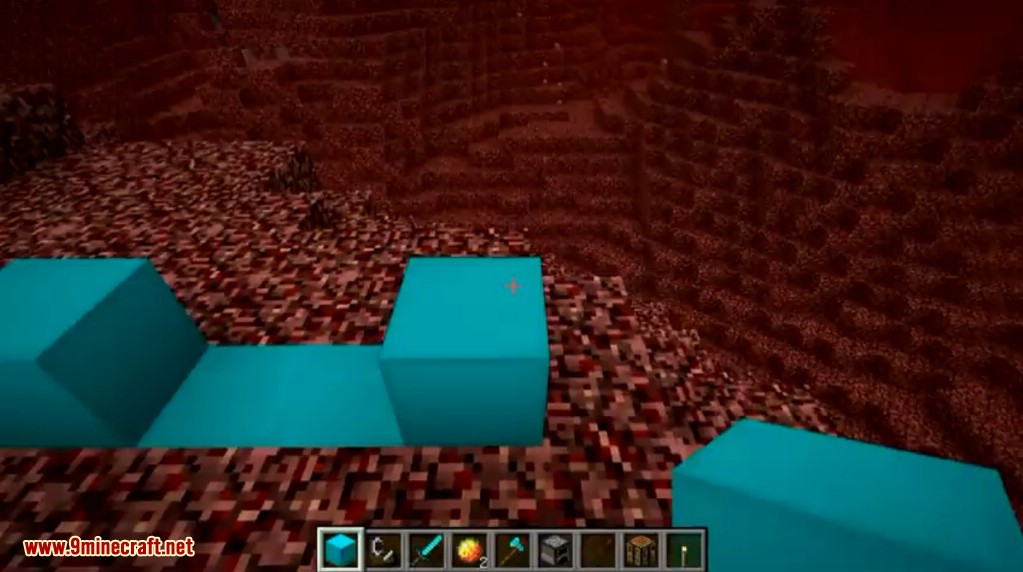 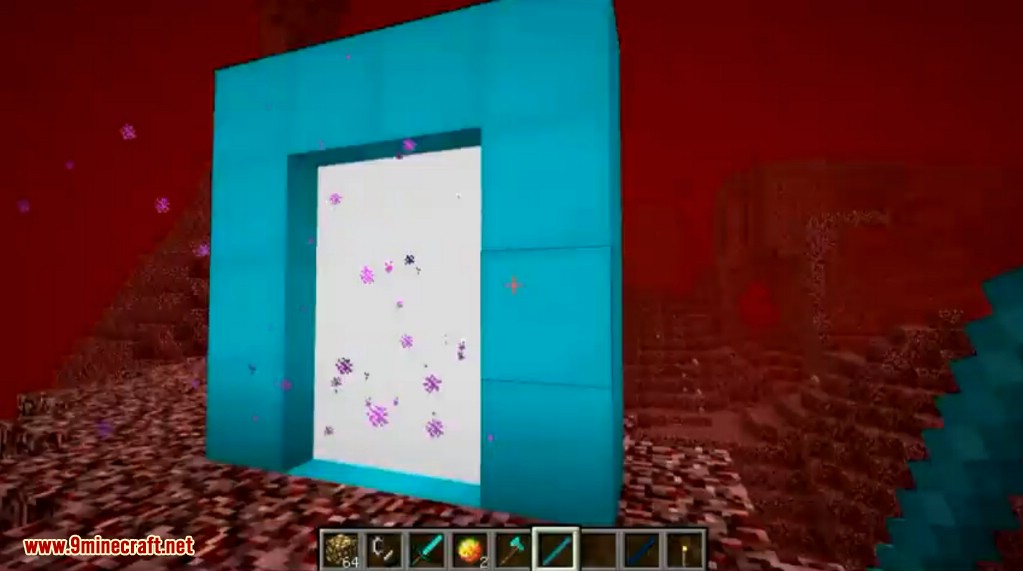 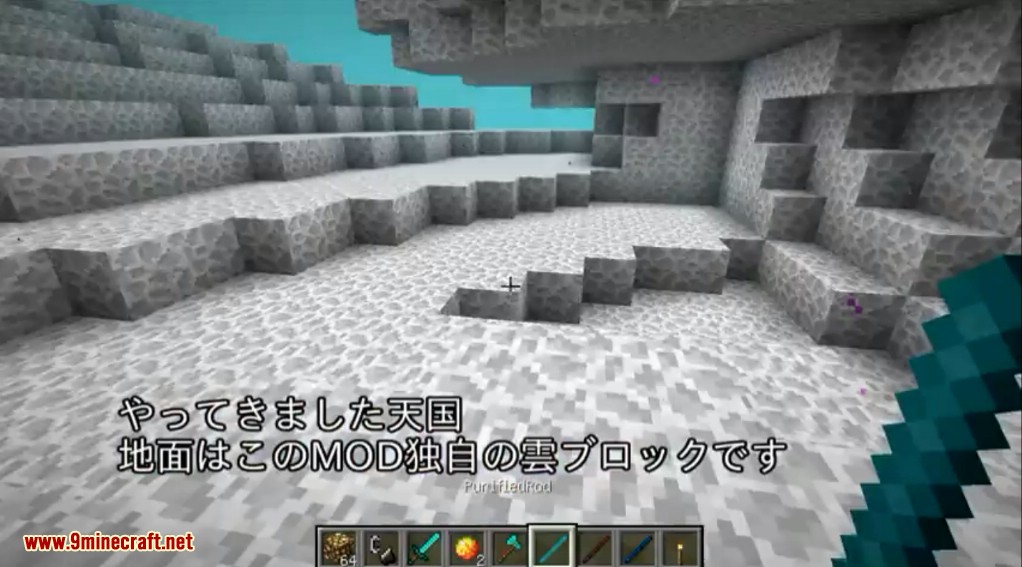 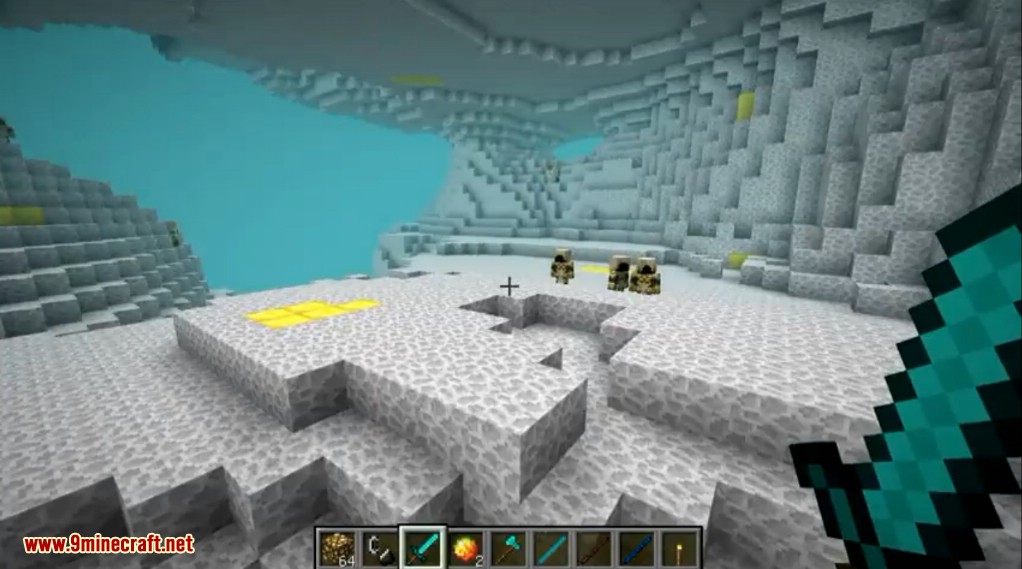 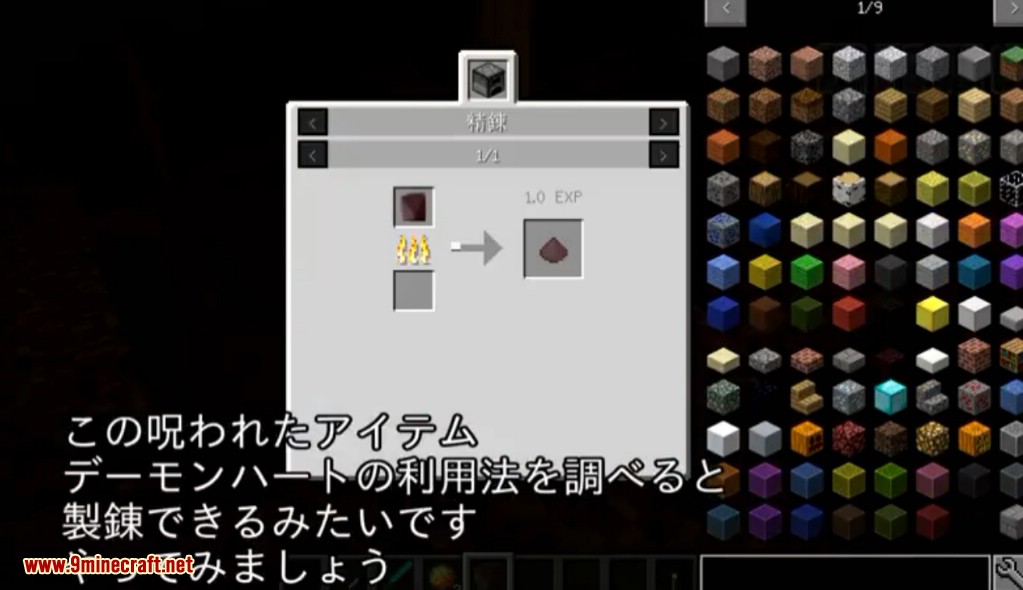 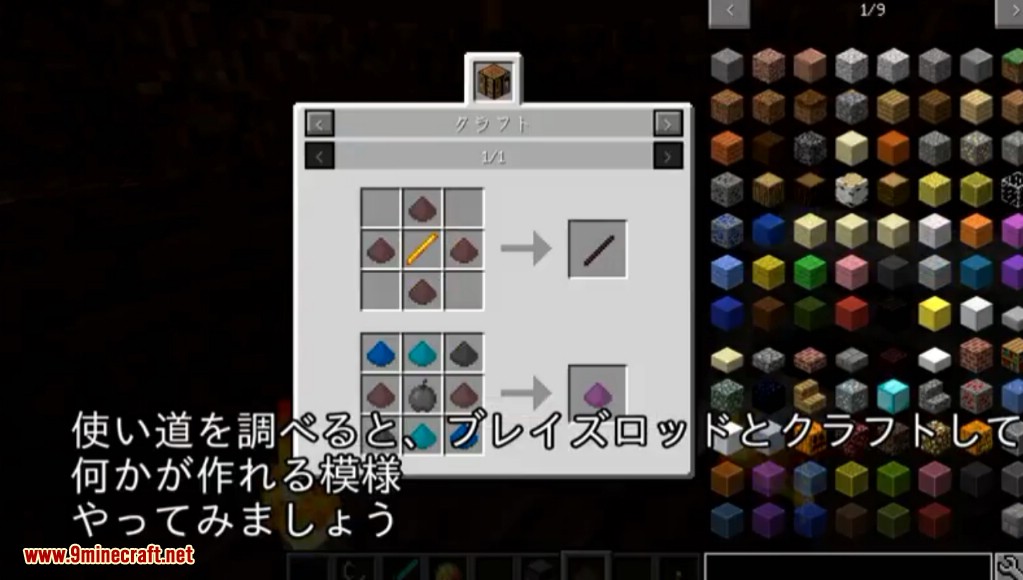