Stone Armor Mod (1.17.1 and 1.16.5) allows players create decent armors using one of the most commonly used materials in Minecraft: Stone. It is difficult to find Iron and Diamond early in the game. Players would have to go deep to create an entire set of armor. This can also be dangerous because players don’t have any protections against dark-skinned enemies. Stone Armor will allow players to dig up stones and make armors from them, allowing them to move more safely than relying on weaker Leather Armors. Stone Armors could be used later on as a replacement for main armors. 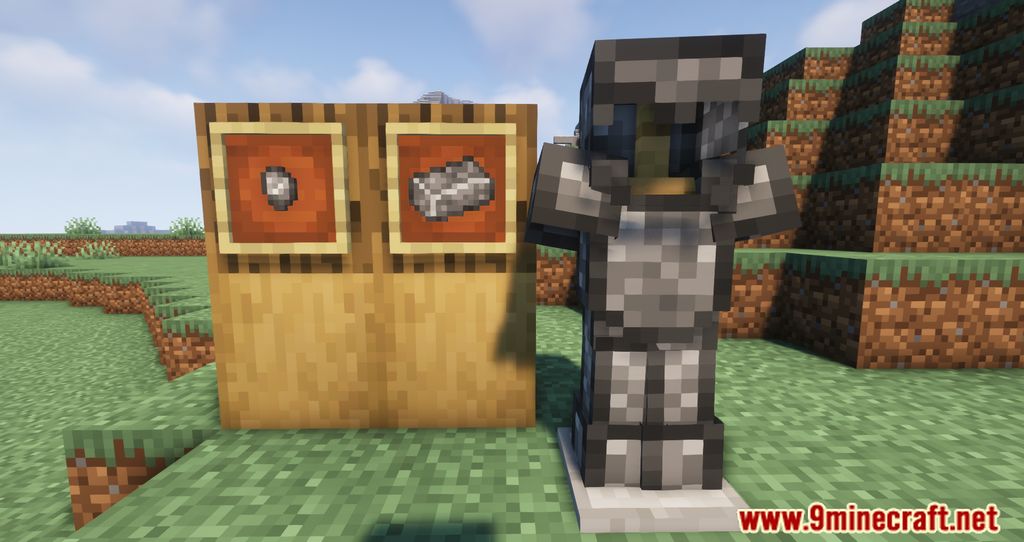 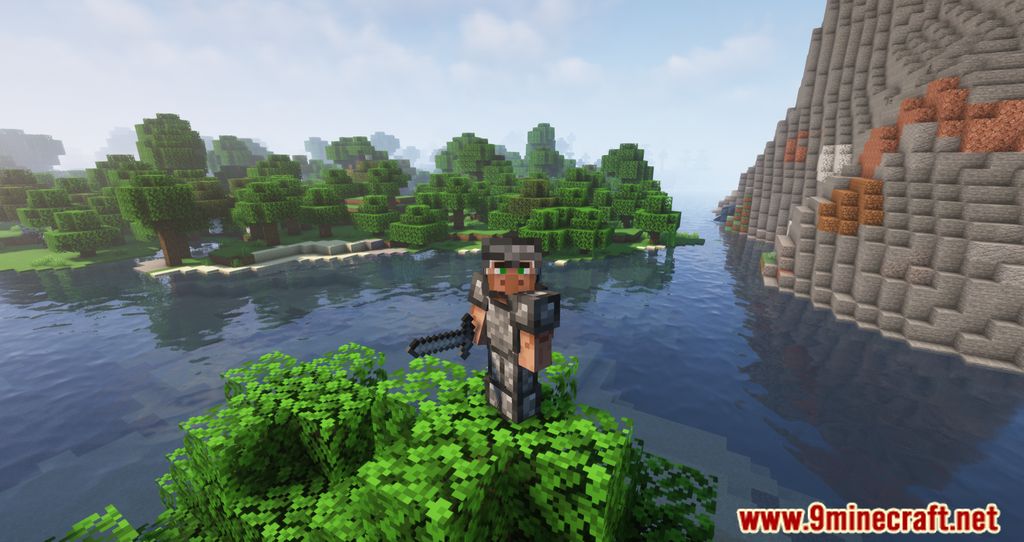 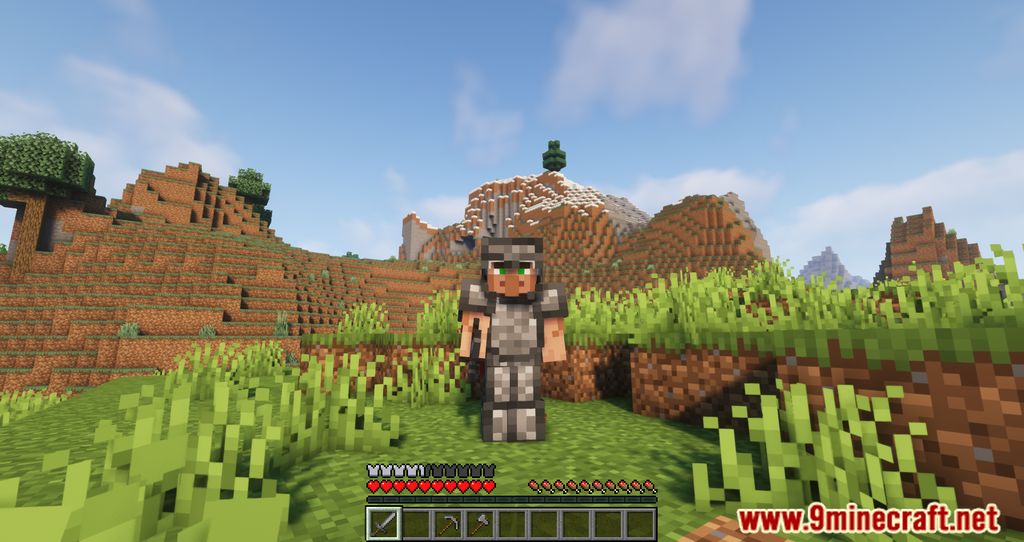 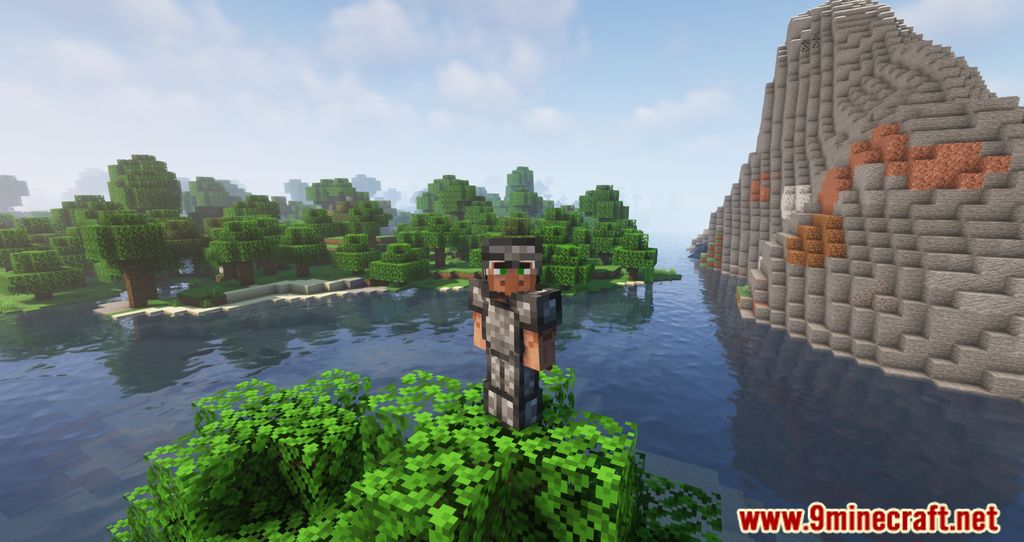 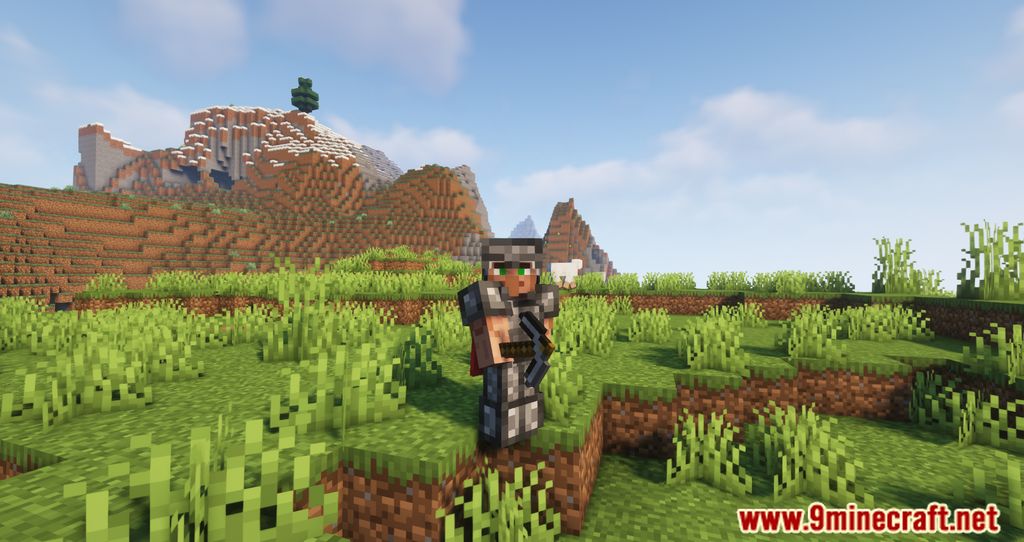 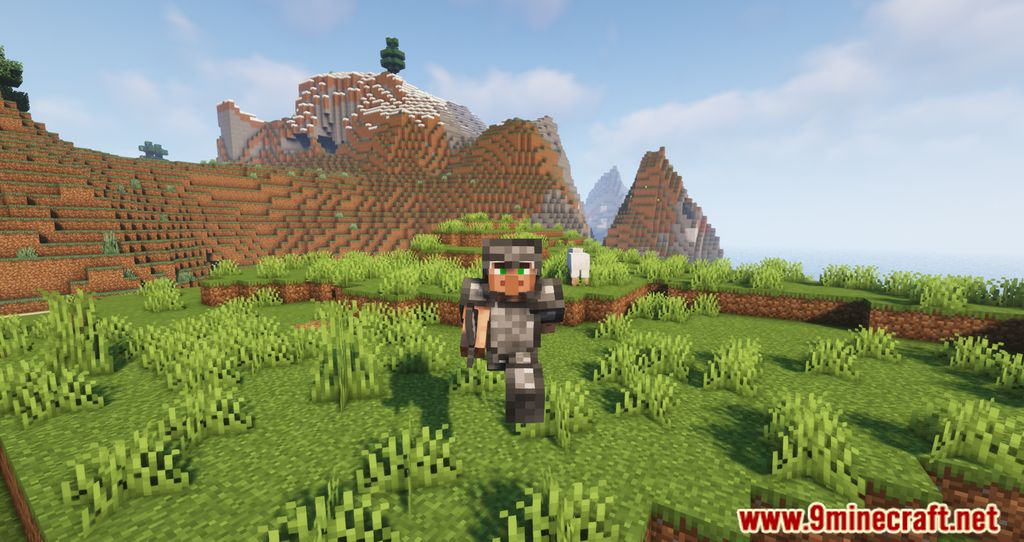 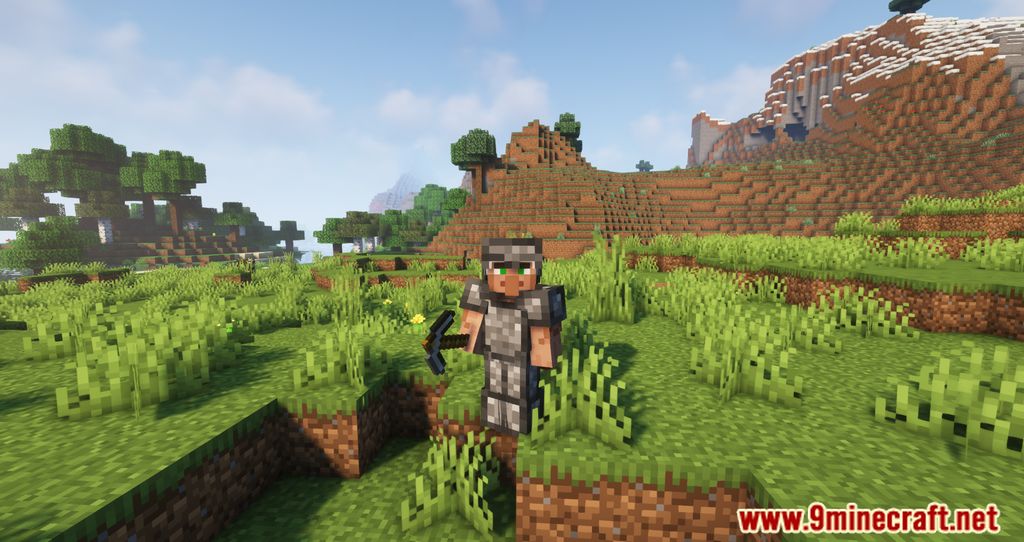 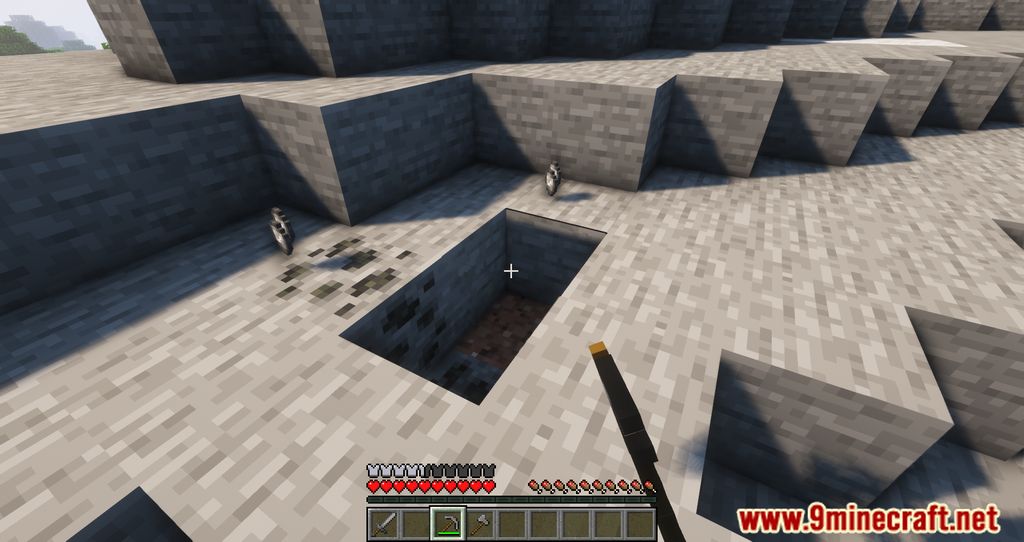 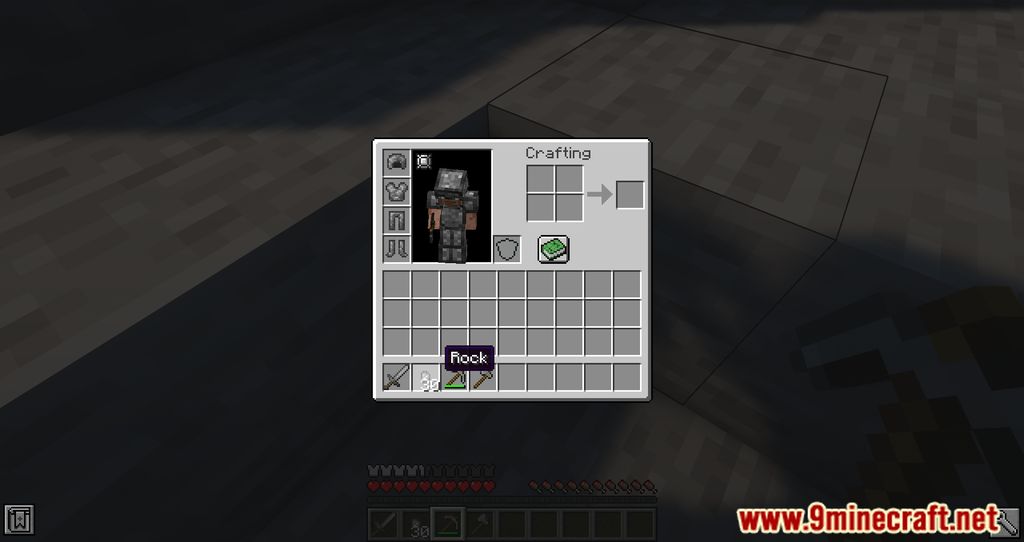 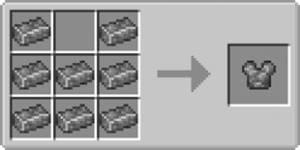 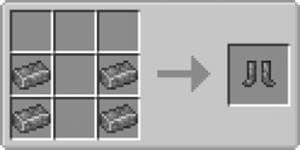 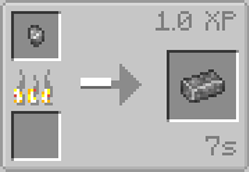 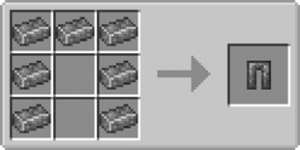 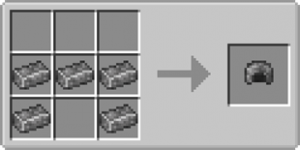