Super Multi-Drills Mod 1.16.5/1.15.2 includes customizable Redstone Flux’s powered drills that may mine anything that a pickaxe or shovel can. It can even mine wooden blocks, if you want it to. Multi-Drills are powerful on whatever that a pickaxe or shovel would be able to mine. Using a cheap upgrade, they can also operate on wooden materials. They also make a fantastic melee weapon. All customization is performed with regular crafting.

By default, the energy consumption when mining a block depends on the hardness of the block, the drill head material, and the level of the Efficiency enchantment on the drill. The formula can be changed in the config file. There are also some unused variables, such as the level of Silk Touch and Fortune. The config file contains a full list of variables you can use.

Drills require four components to craft: a head, a motor, a battery, and a chassis. There are recipes that use components from a couple of different mods, with fallback vanilla recipes if no compatible mods are detected.

This mod uses parts from certain other mods in its recipes. If any compatible mods are found, matching recipes are added for each mod. Vanilla recipes are only added if necessary. How well balanced the recipes are varies. 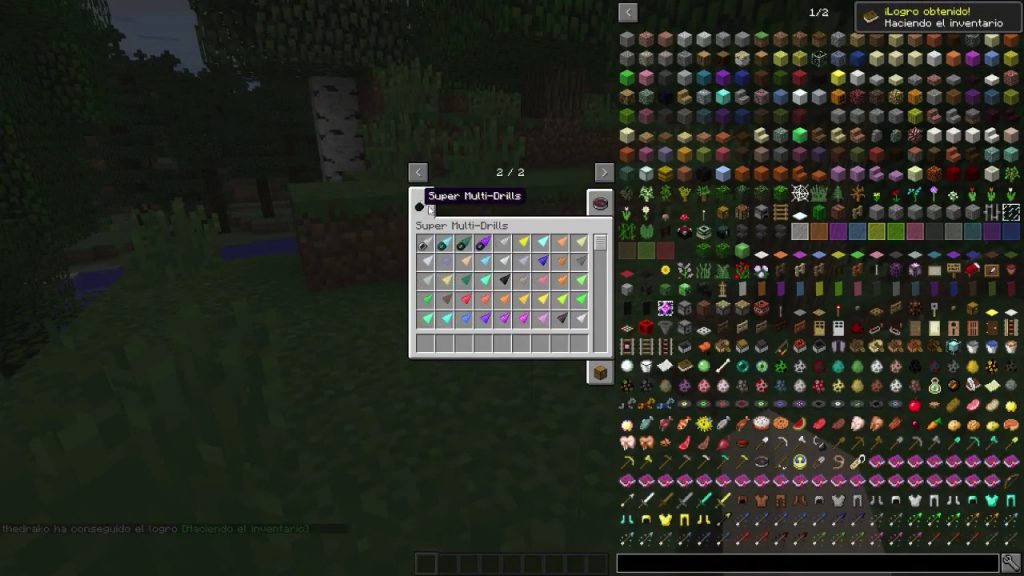 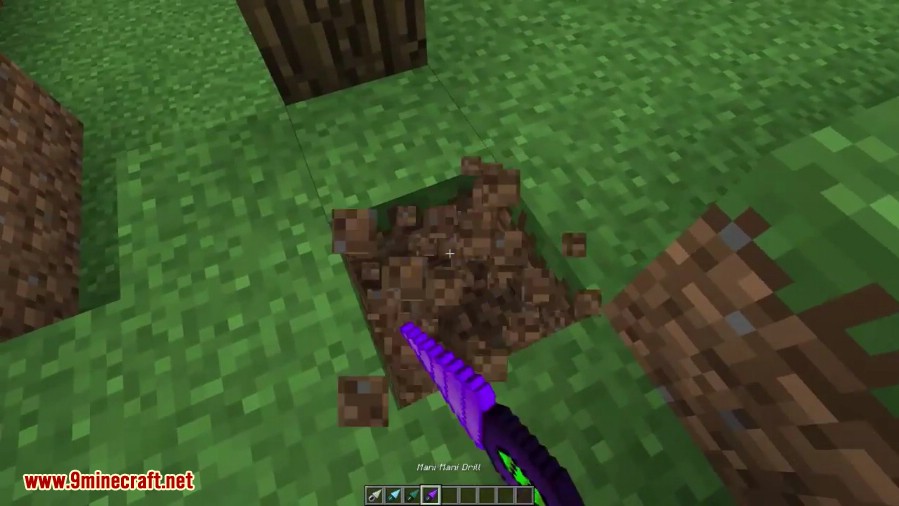 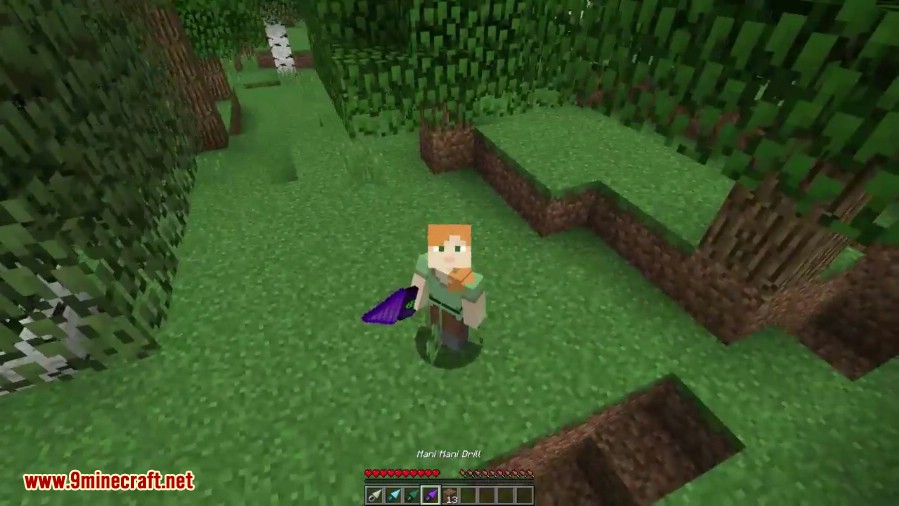 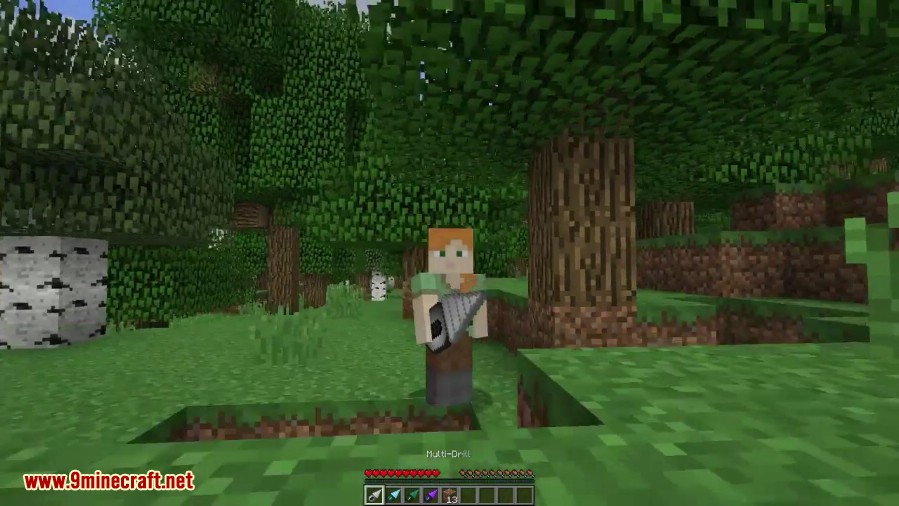 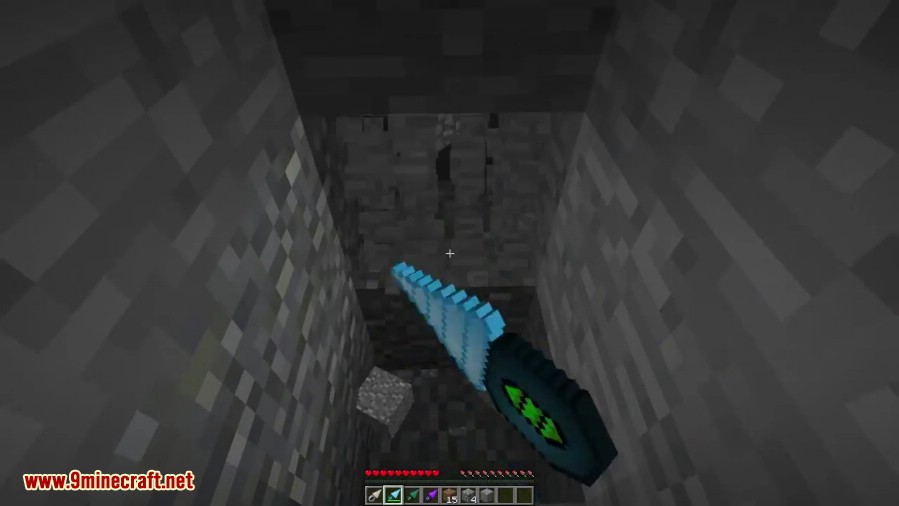 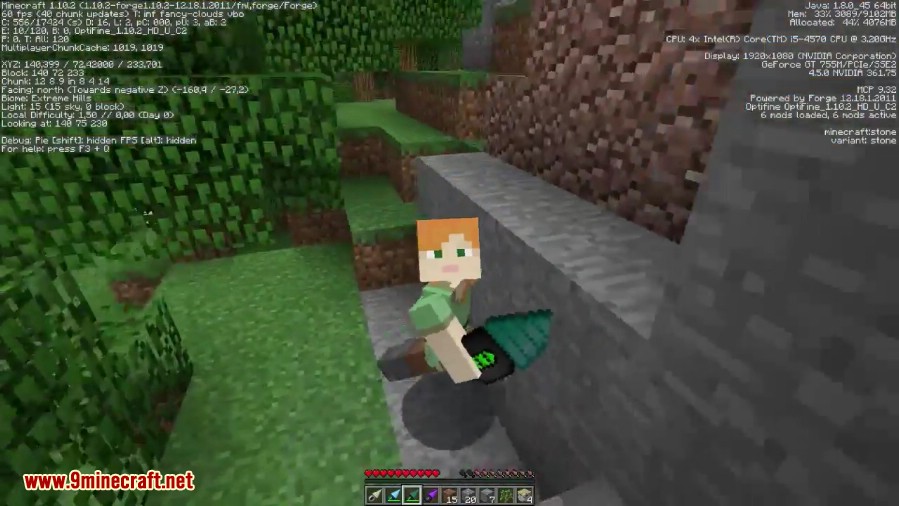