Supernatural! Mod (1.19.2, 1.18.2) allows players to explore an entirely new world where they won’t be able tell the difference between what is real or what is fake. This new world allows players to follow the path of the Vampire, becoming one of the most bloodthirsty creatures ever to walk the Earth. Players could use powerful vampirism abilities such as super speed, projectile defecting, and inhumane power to conquer the world and discover the secret supernatural world. There will be eight variations of Graveyard. This is where the Ghosts or Vampires fight for years. The Ghosts also have valuable armors, animals and other artifacts that draw travelers from all around the globe. The only way to break through their defenses is to embrace vampirism and become one yourself. Once you become a vampire, you’ll be burned under the sun. 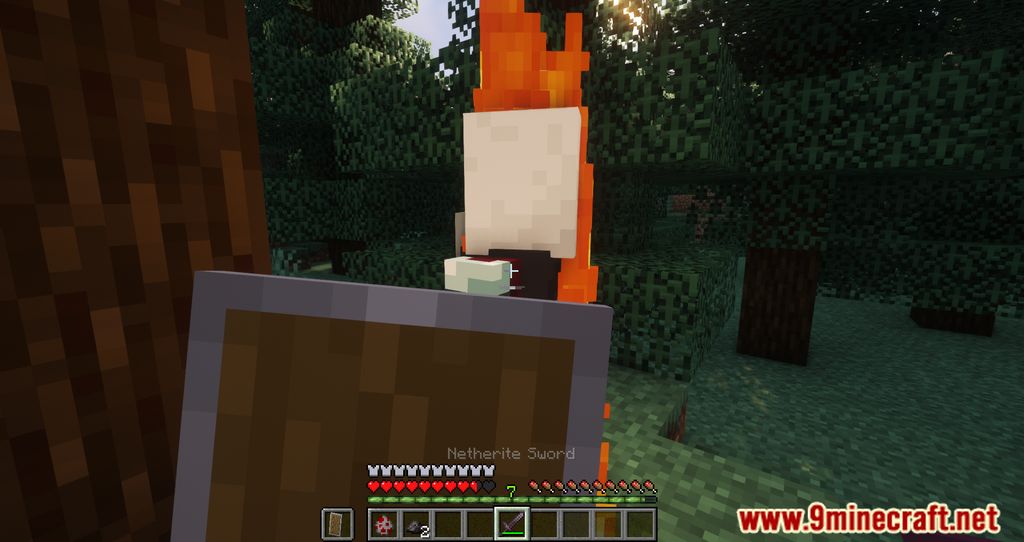 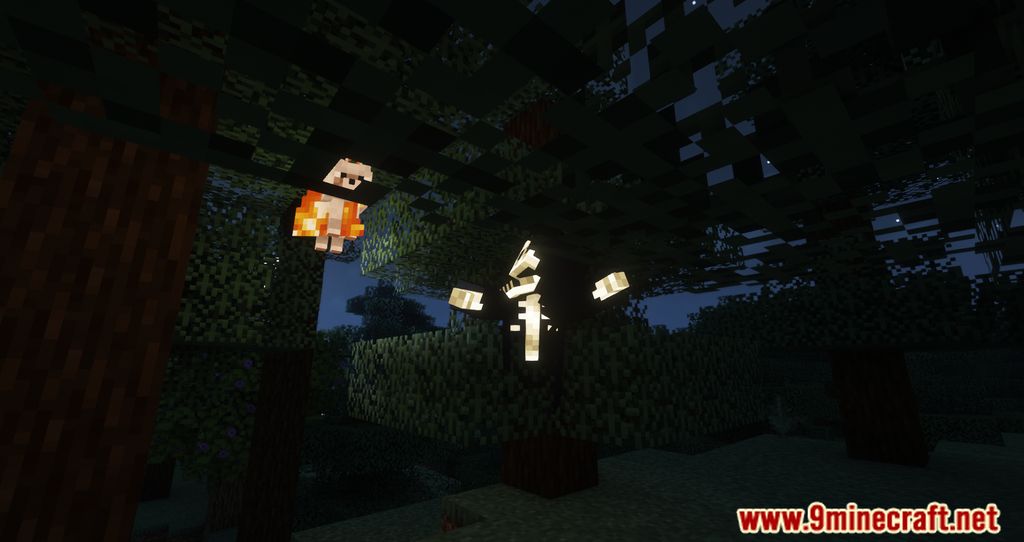 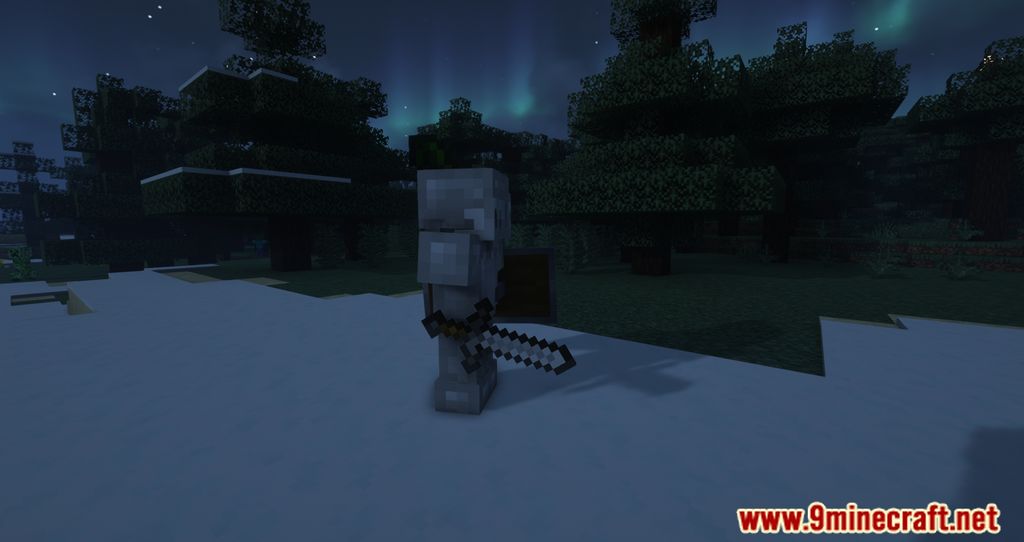 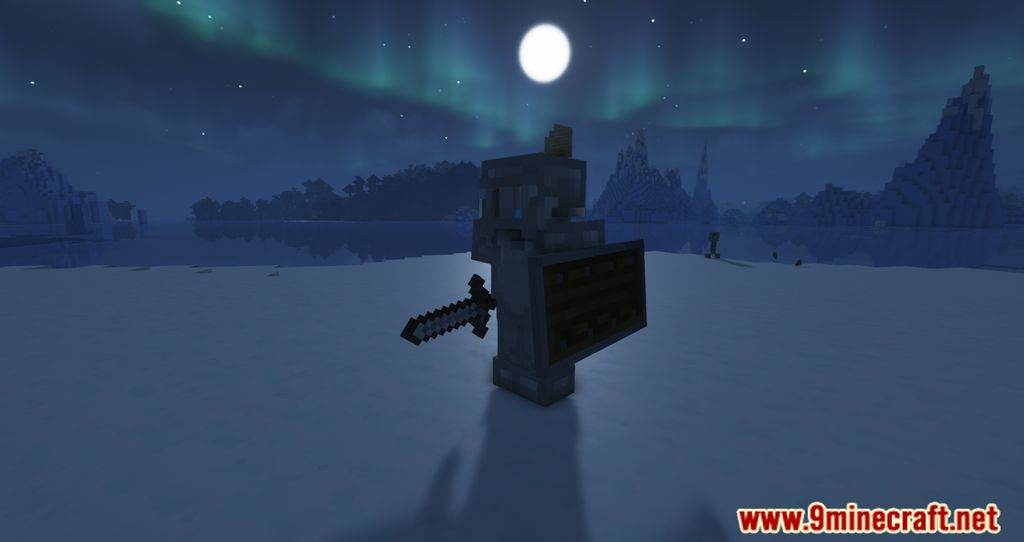 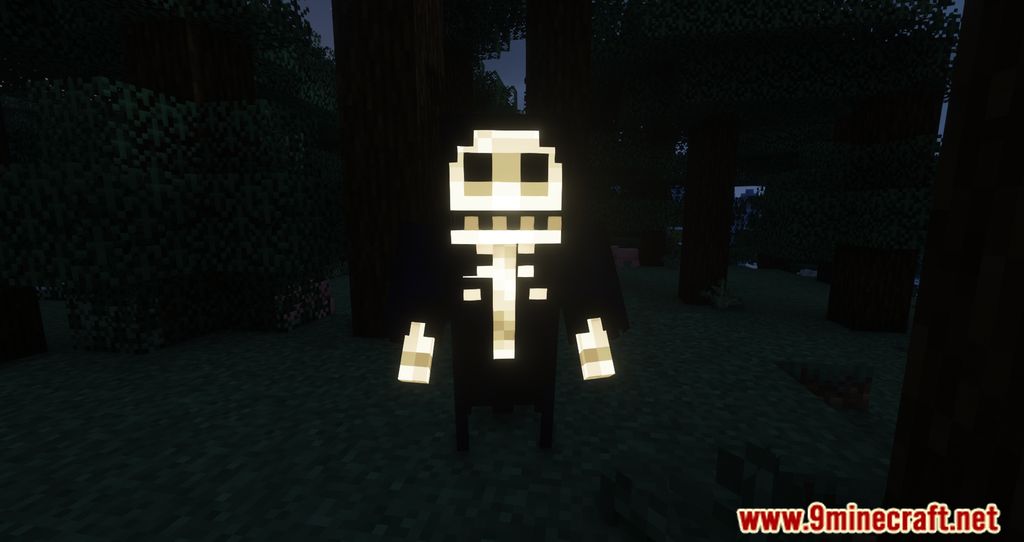 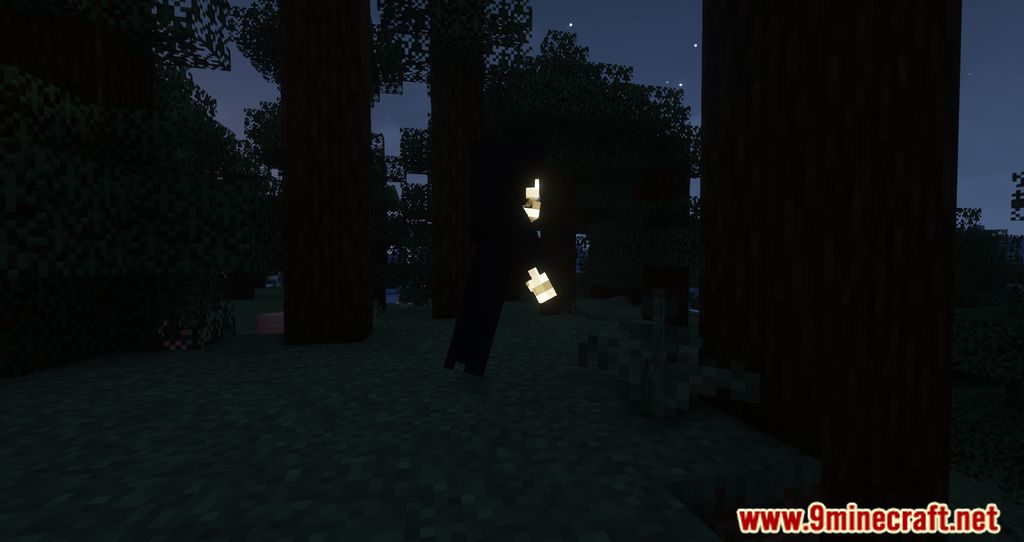 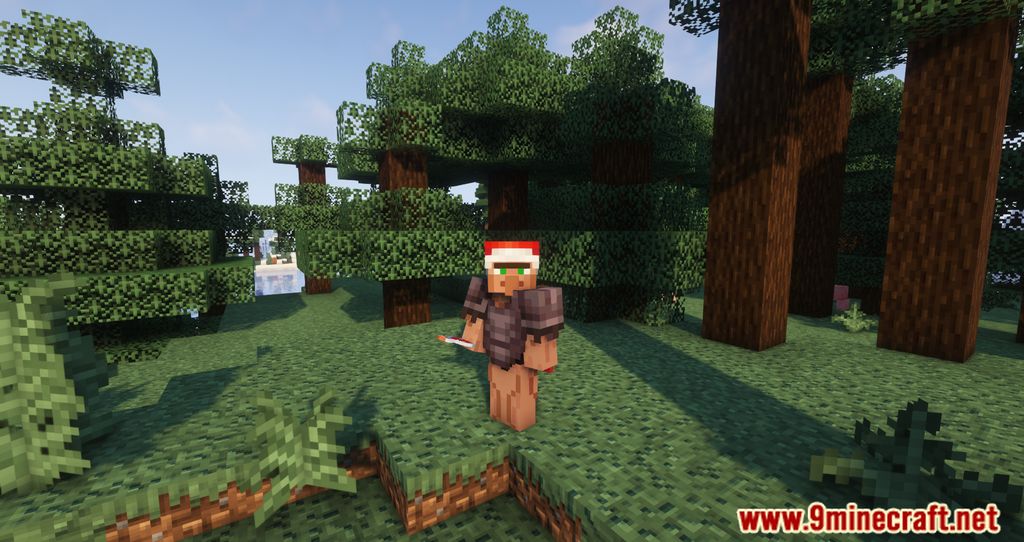 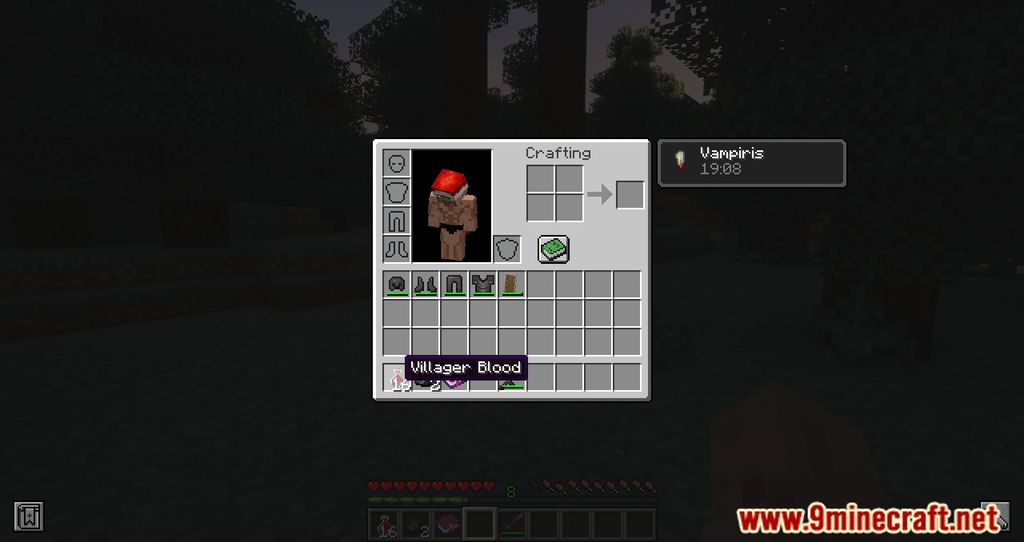 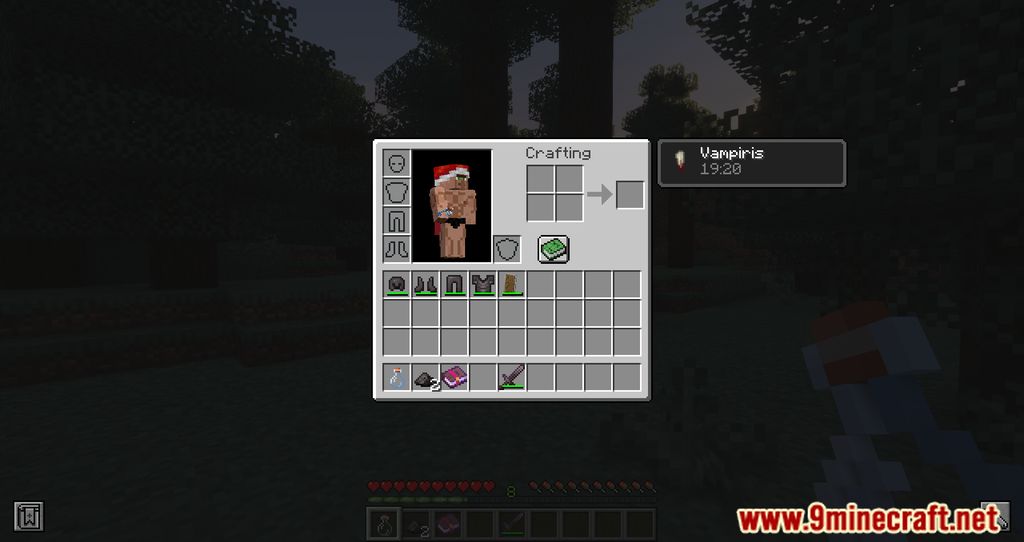 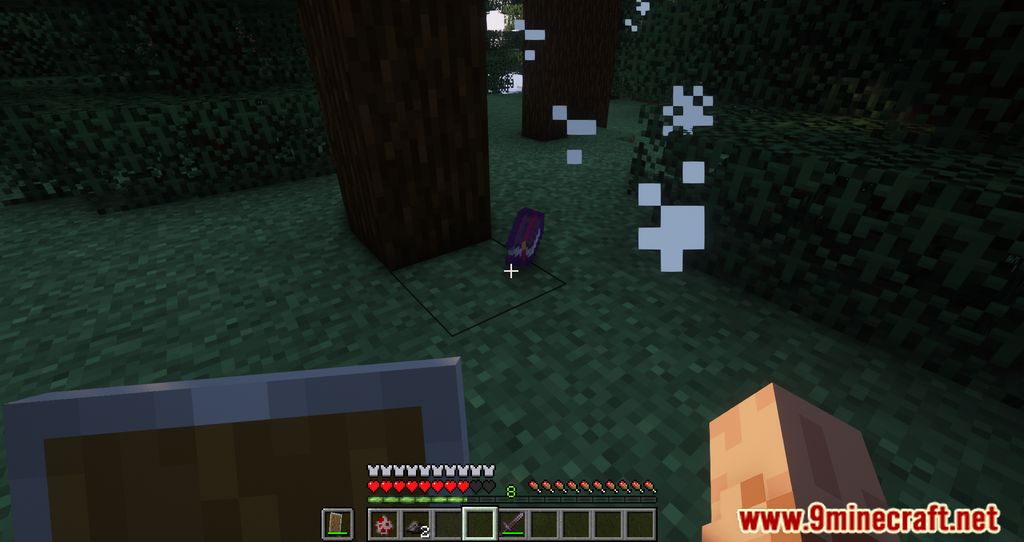 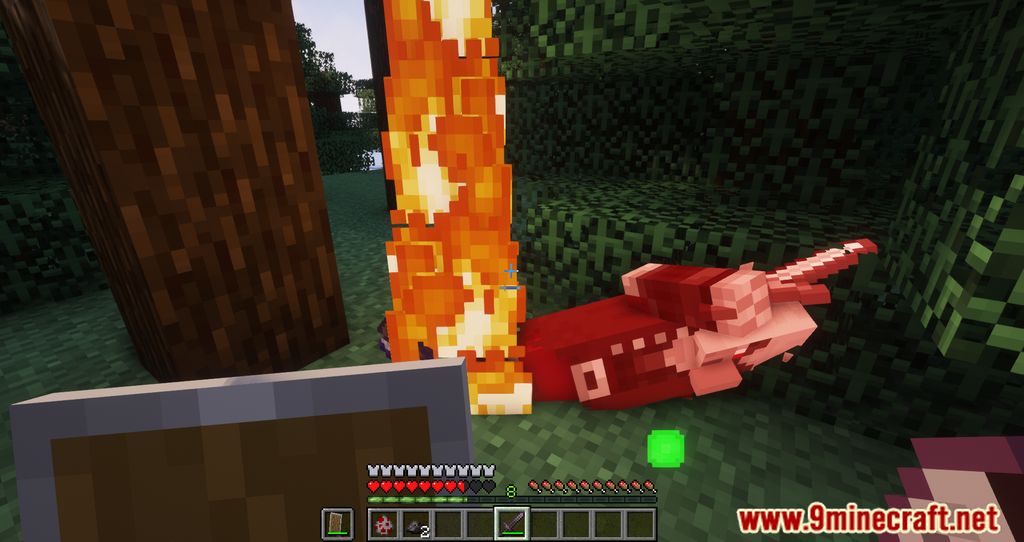 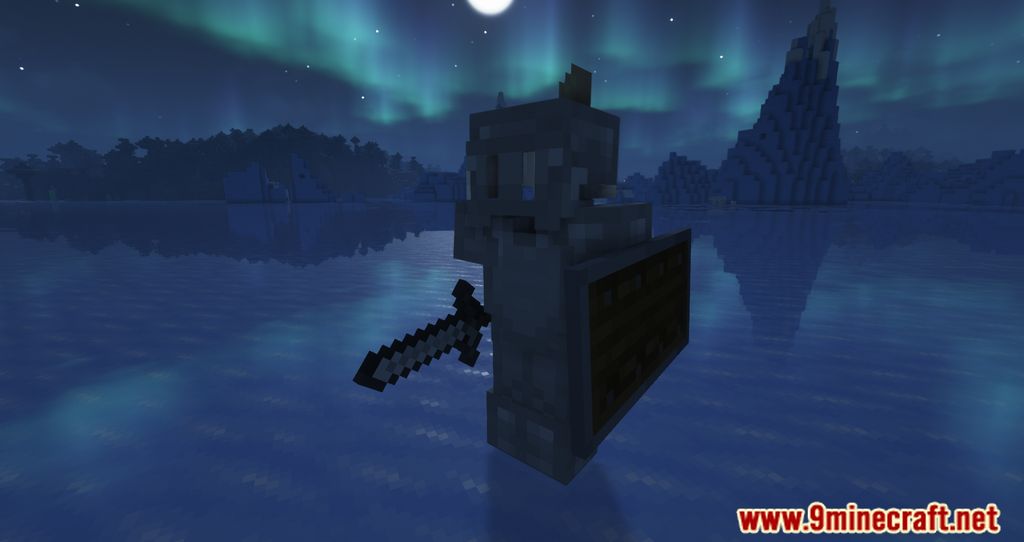 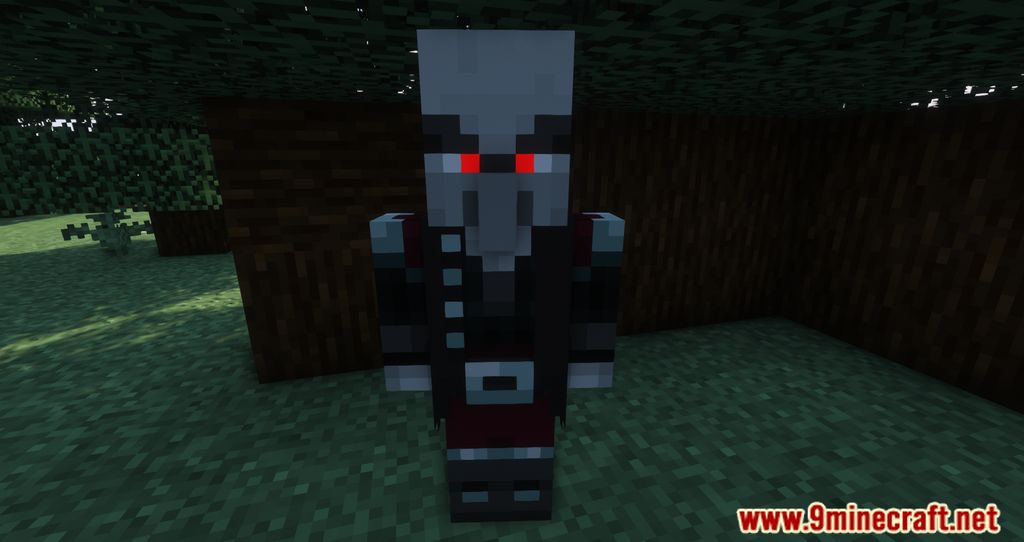