Terrarian Slimes Mod (1.19.2, 1.18.2) adds lots of content to the game. Terrarian Slimes Mod (1.19.2, 1.18.2) is a mod that was inspired by Terraria. It includes many new contents such as bringing the King Slime boss into the Minecraft world, or adding more miniature monsters like Rainy Slimes and surface Slimes. The majority of slime drop gel has been added, which can be used to make slime balls and slime blocks. Some slimes may have unique gifts that drop after they are killed. You can also throw weapons similar to Terraria, including bombs, grenades and explosives. 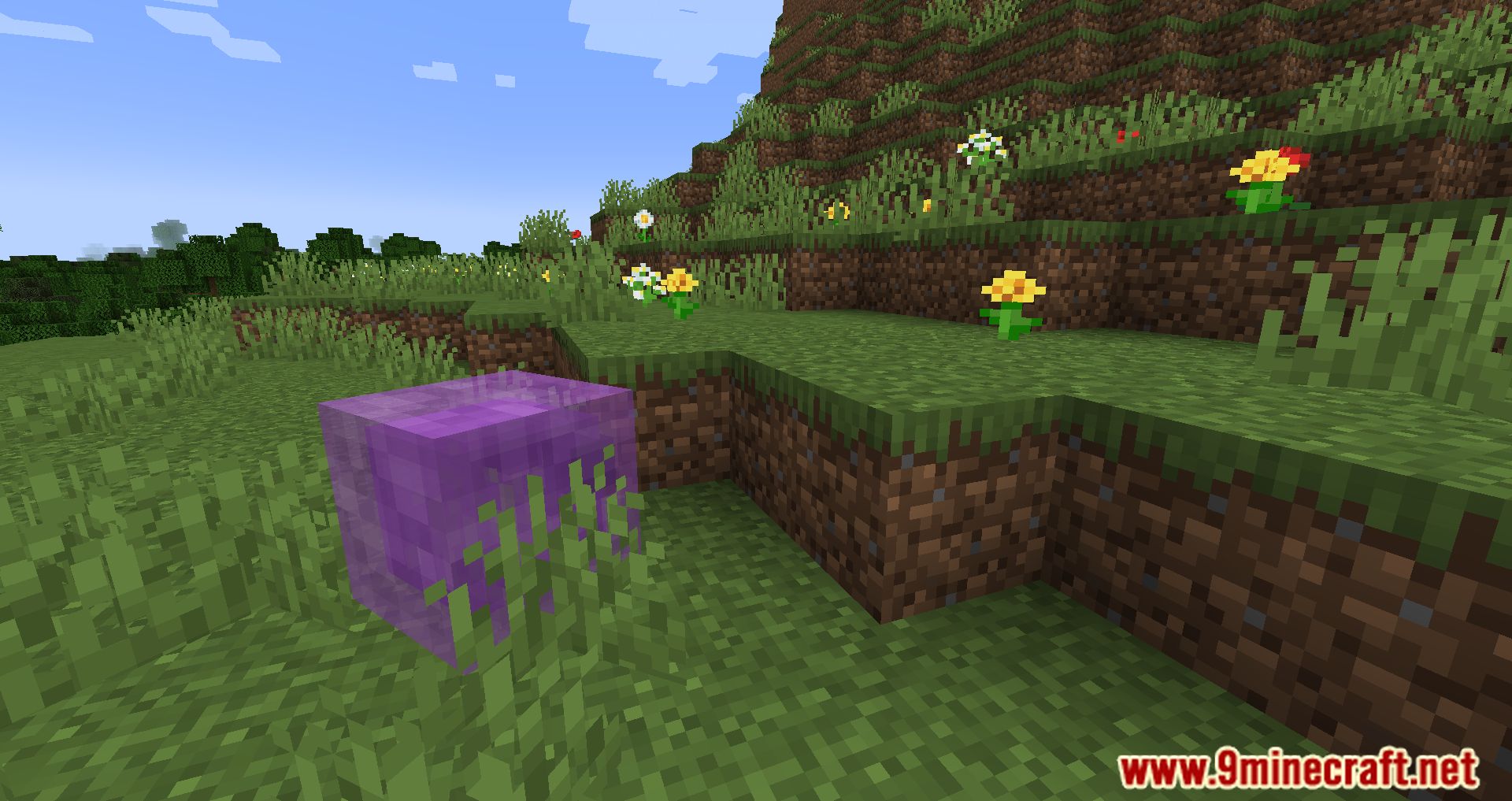 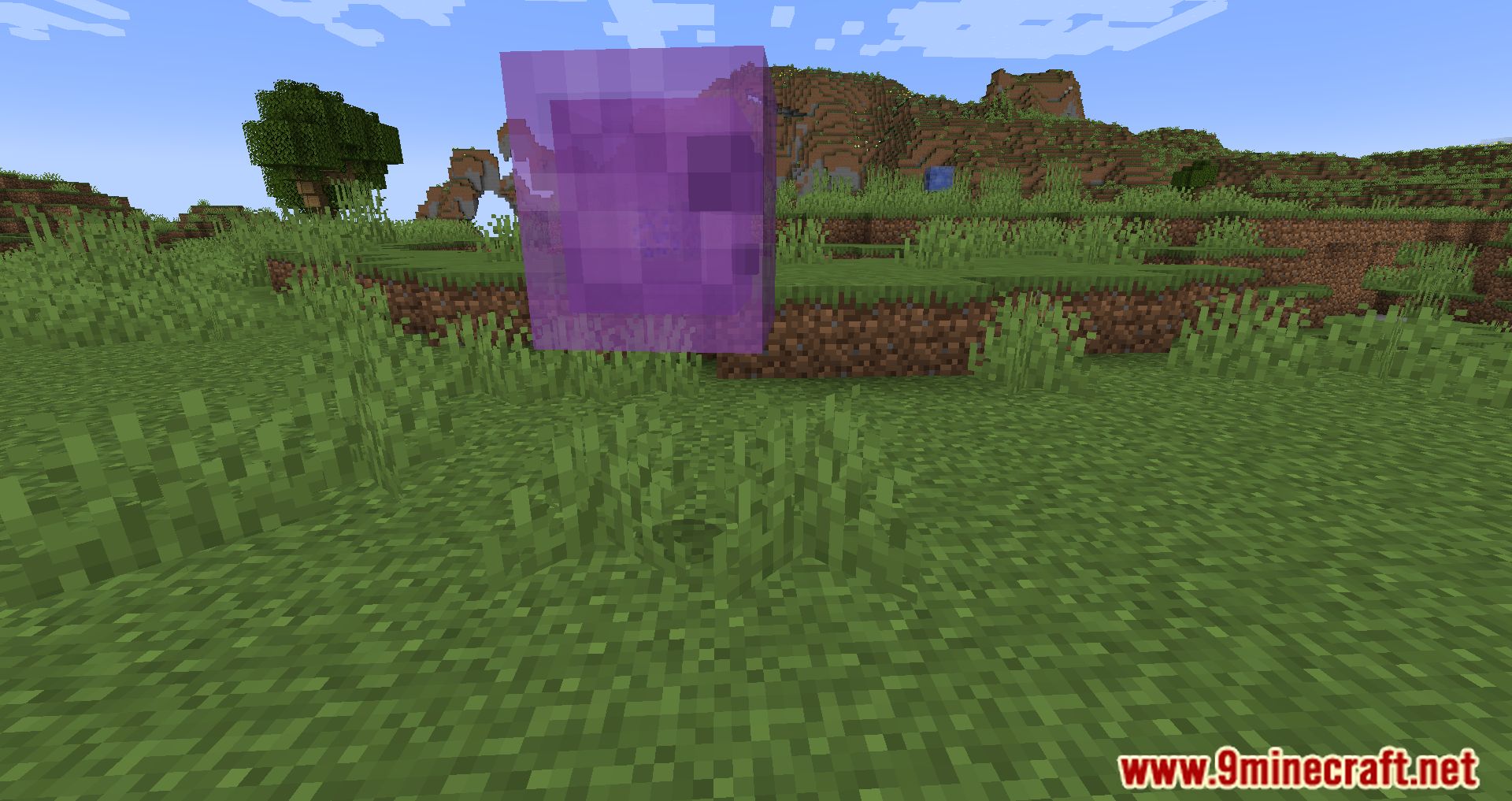 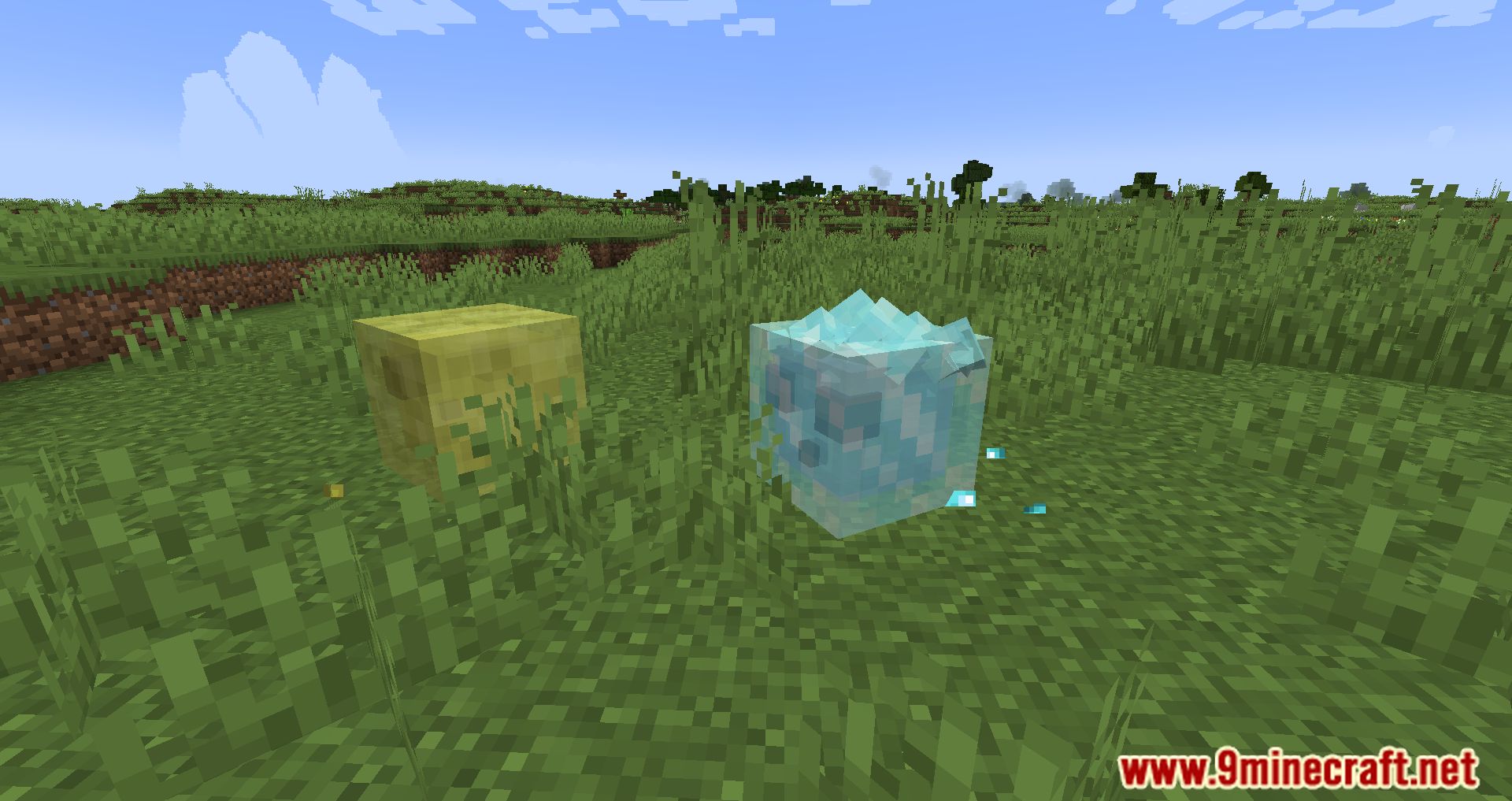 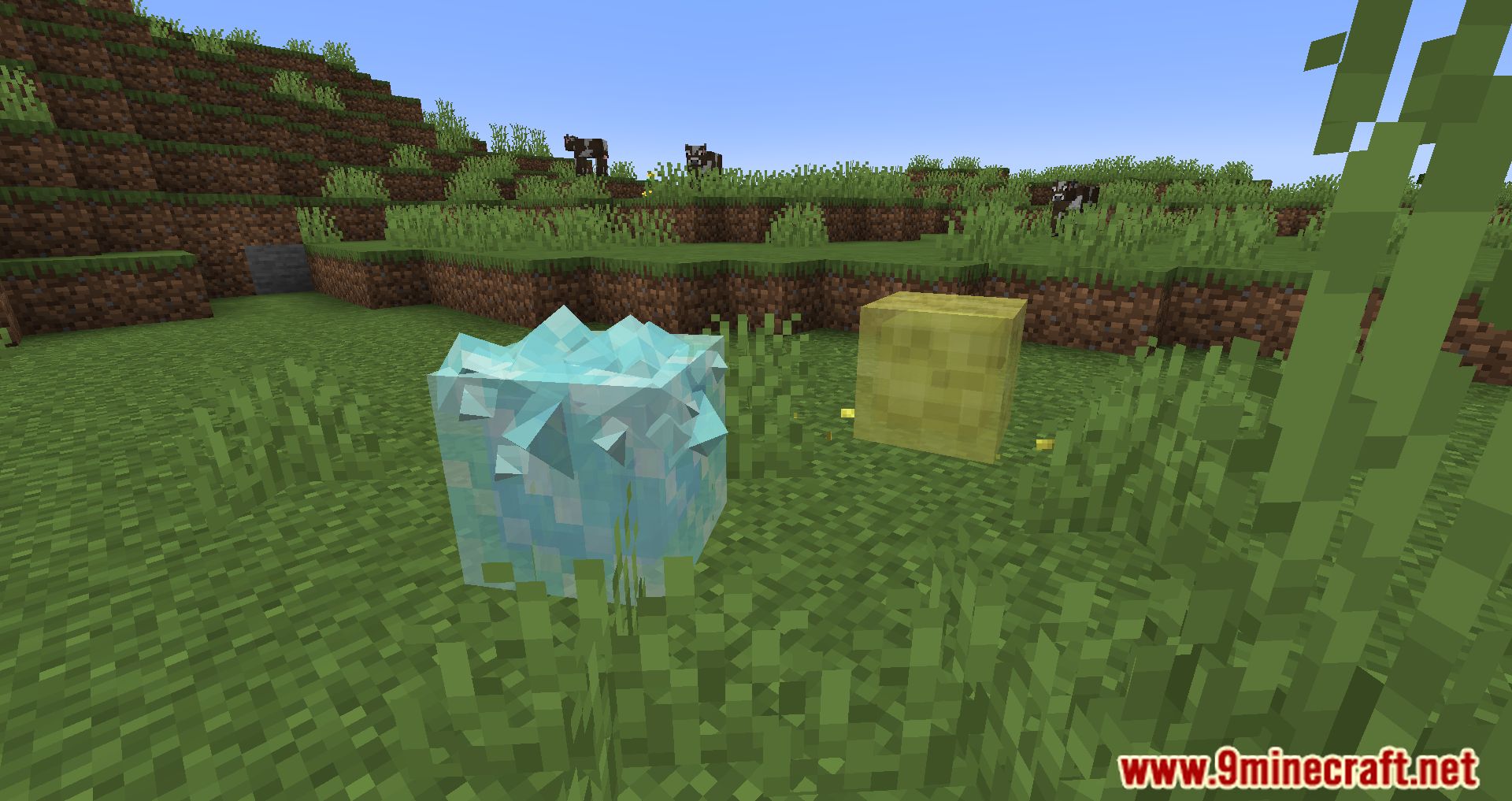 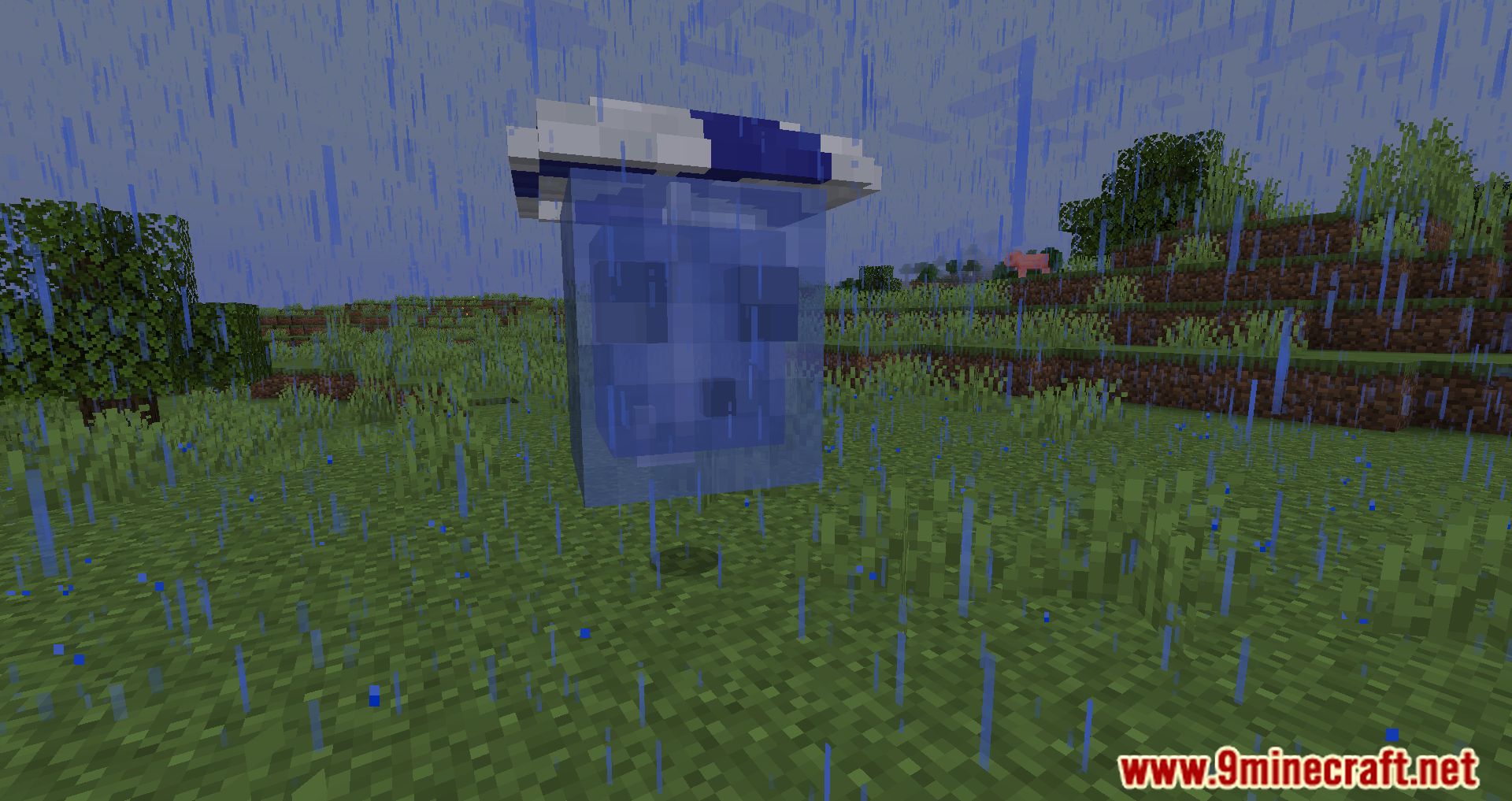 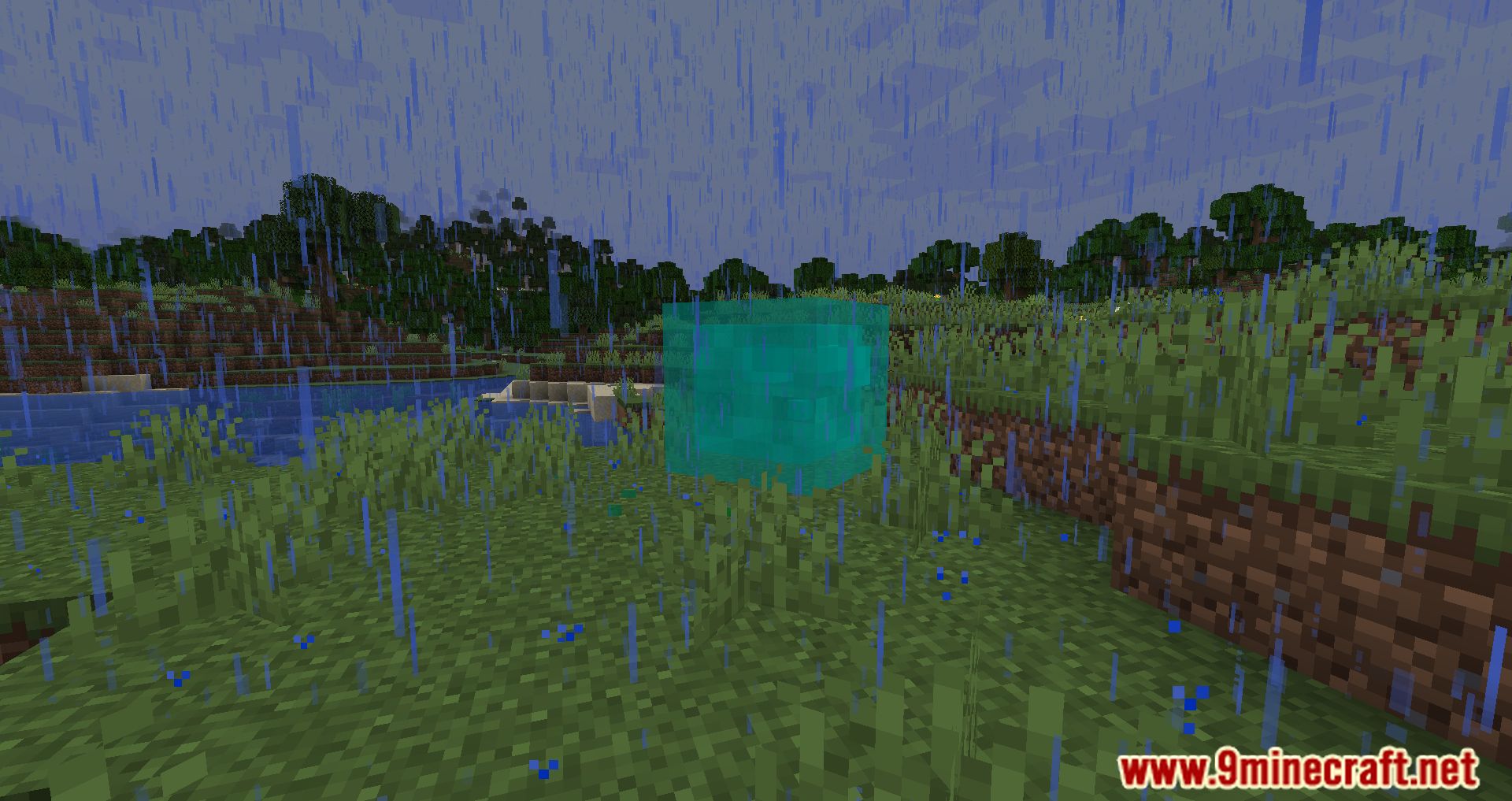 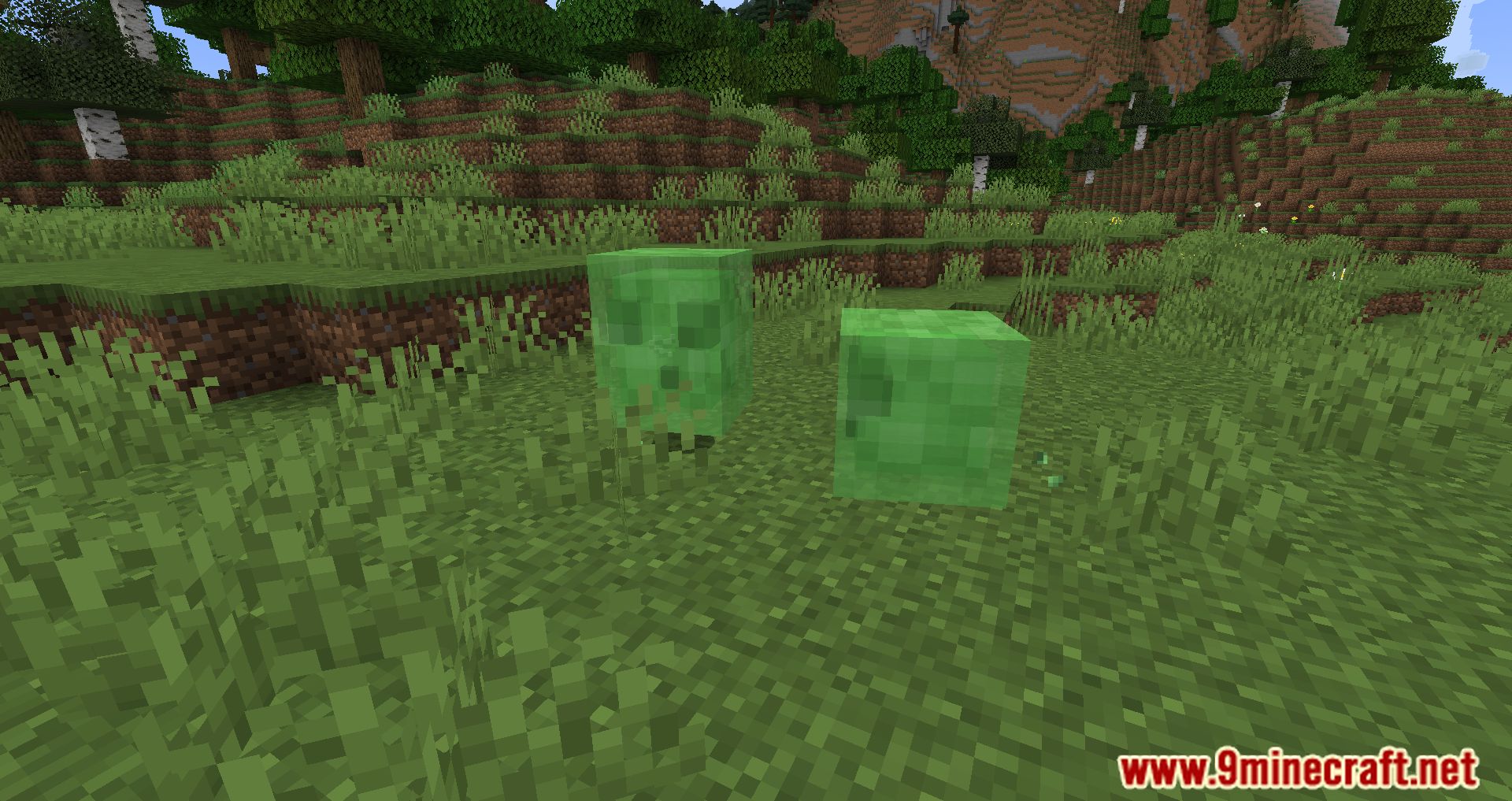 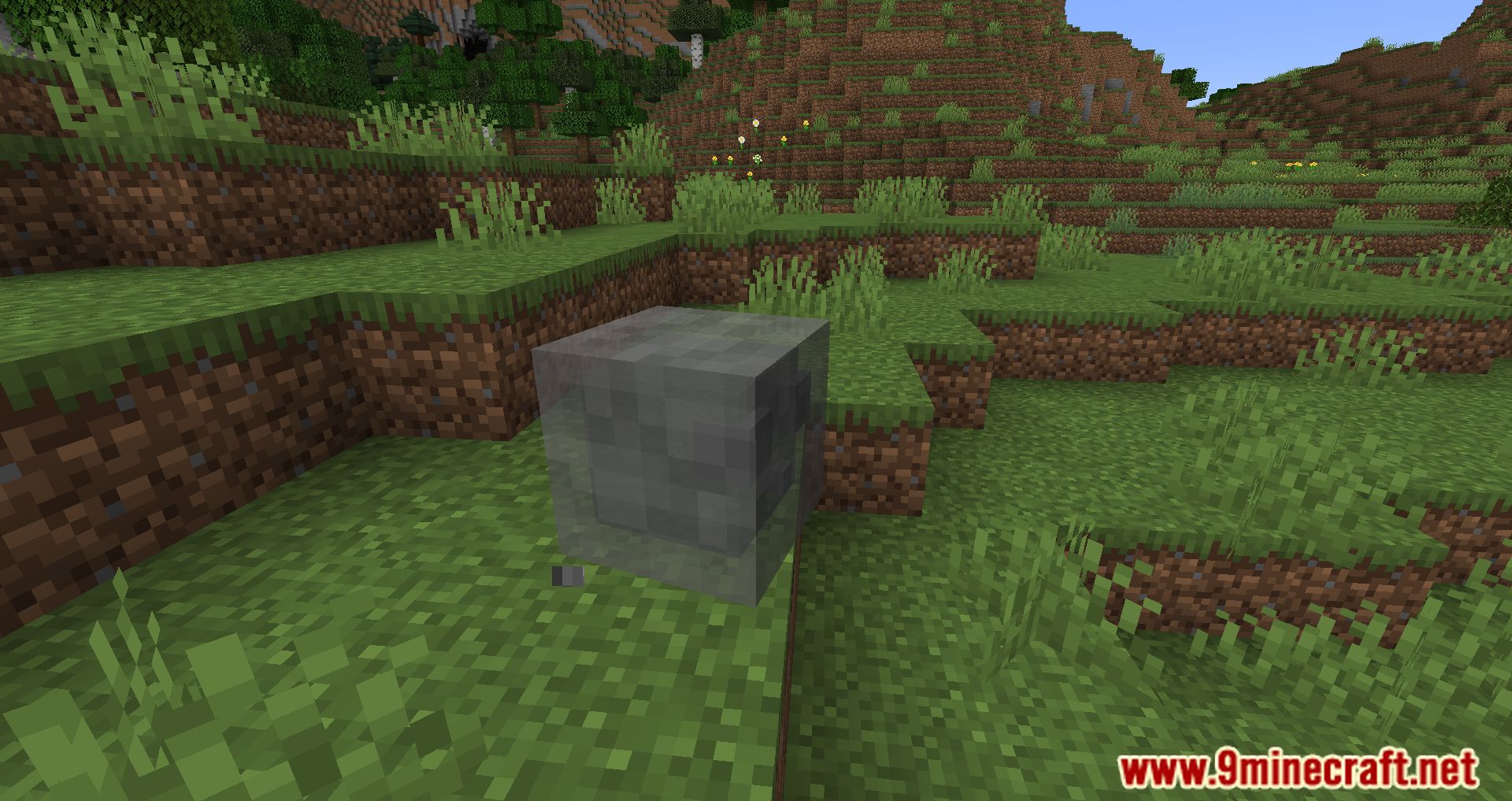 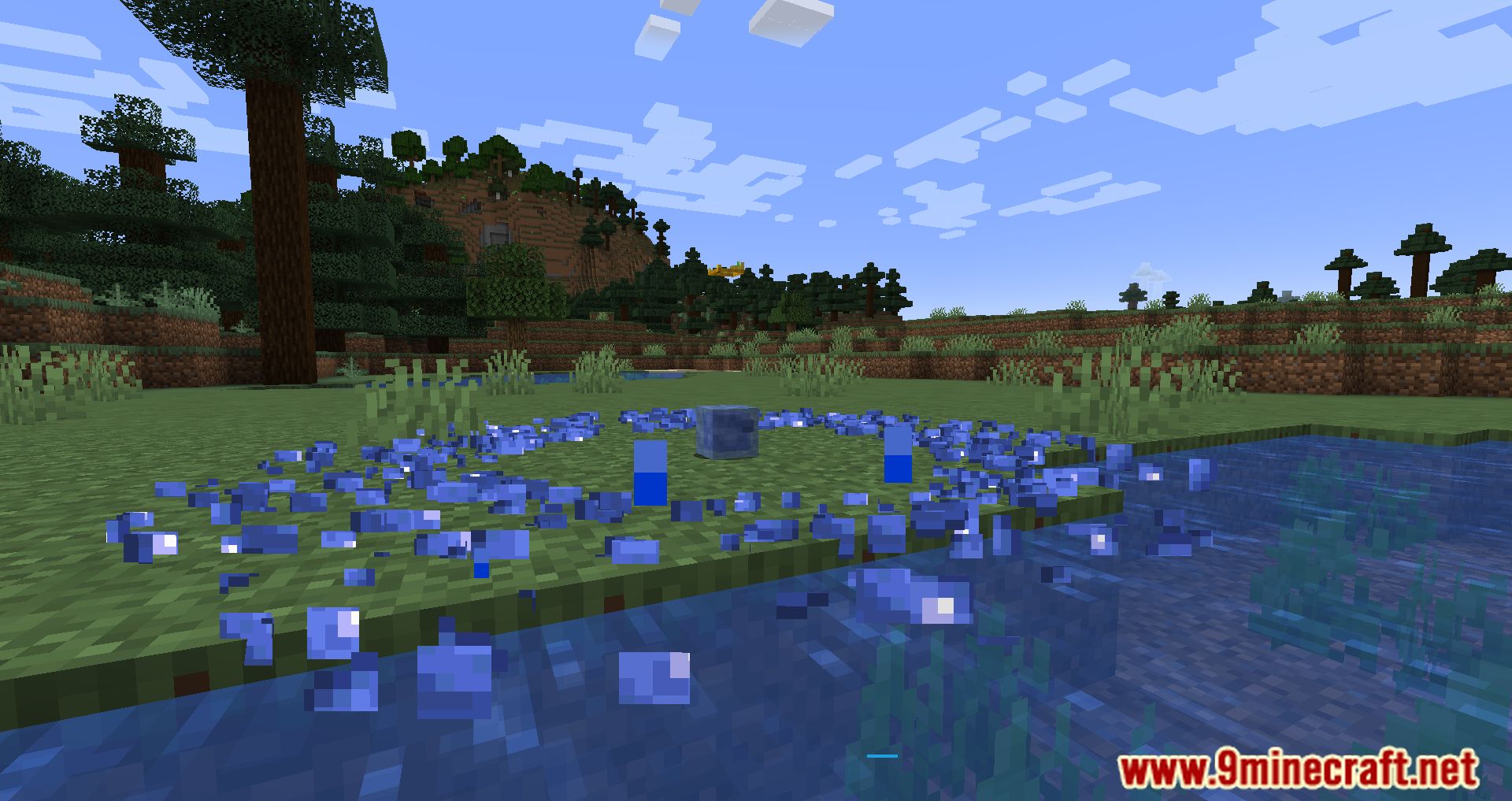 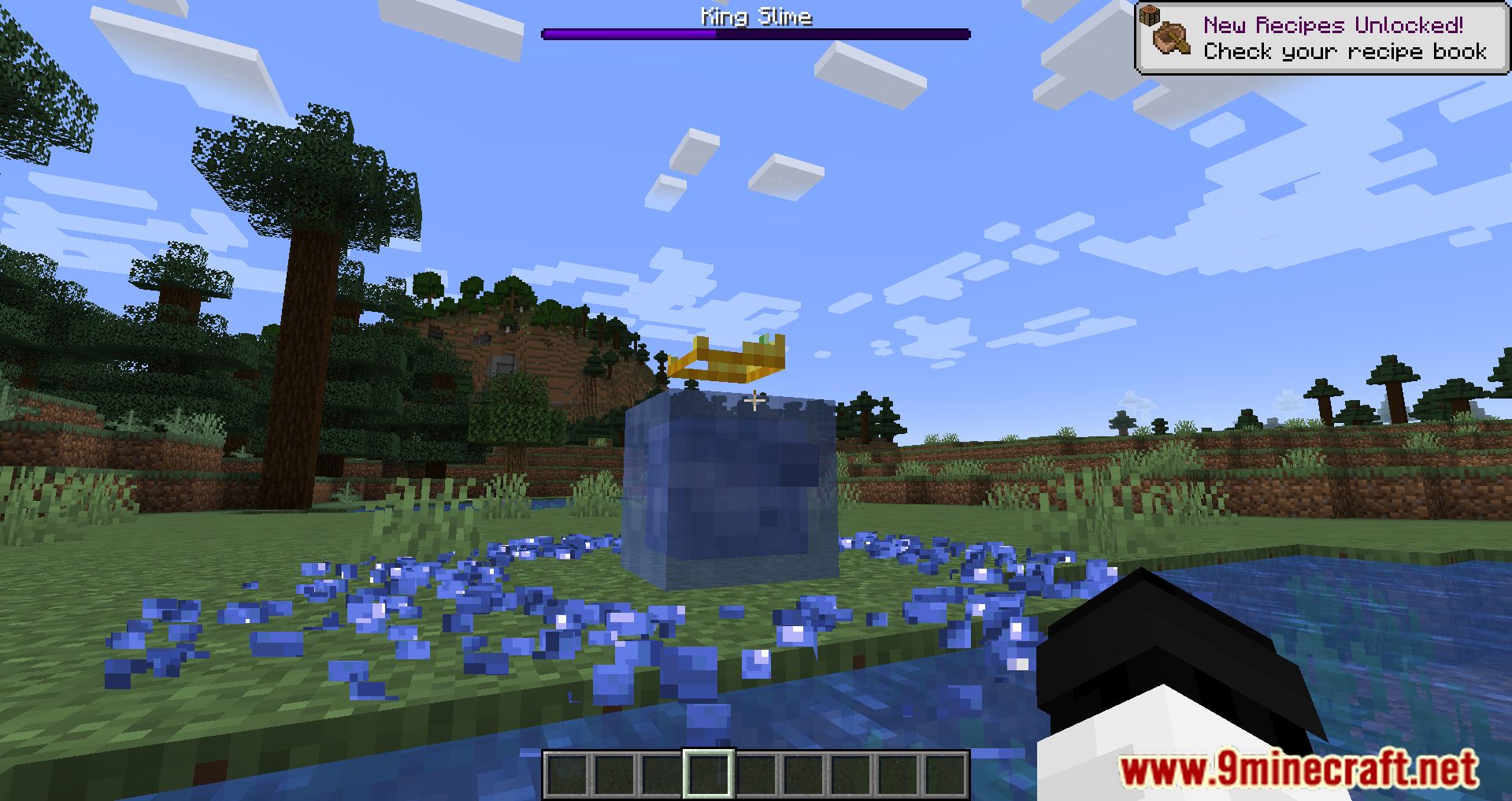 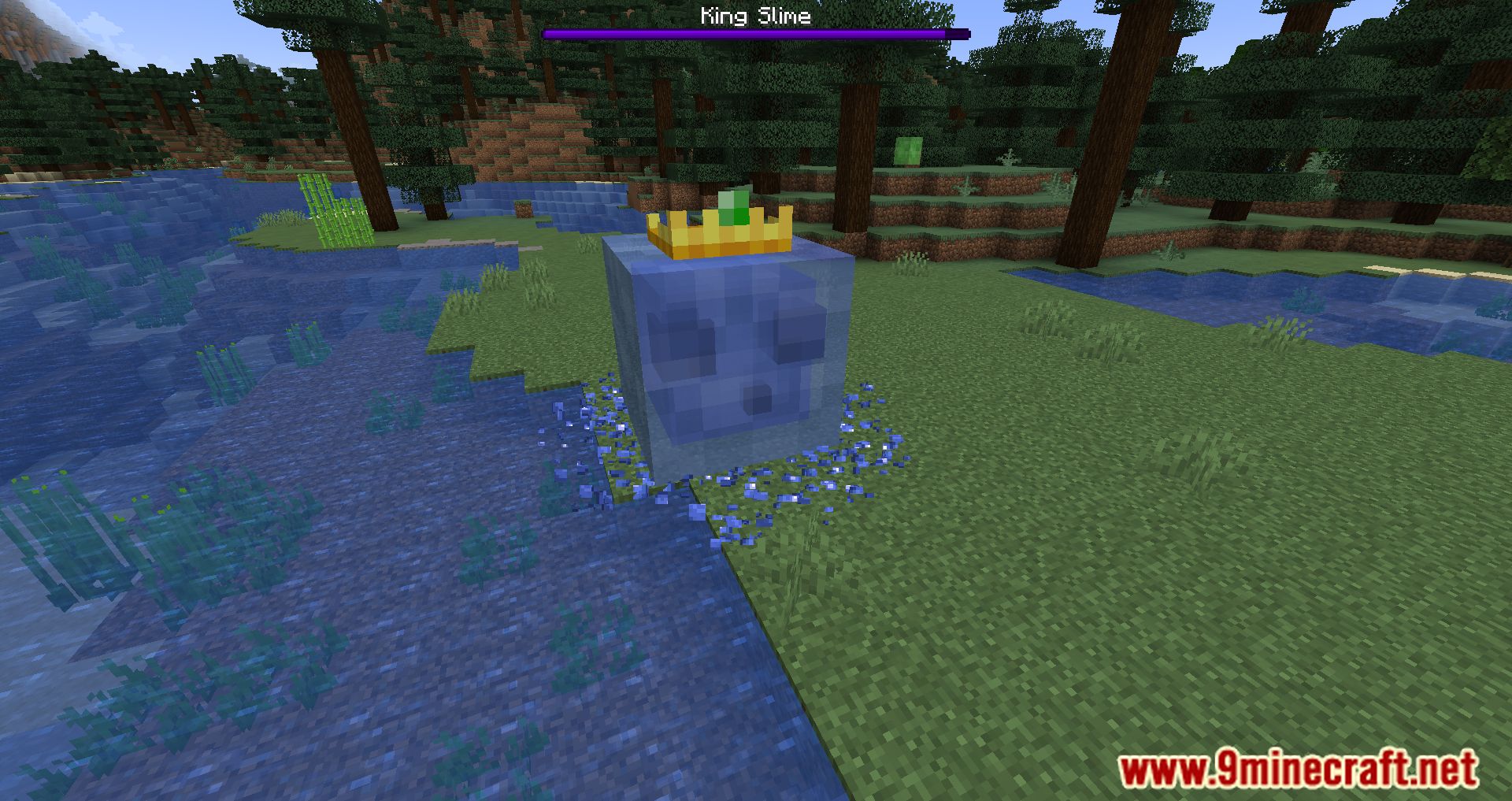 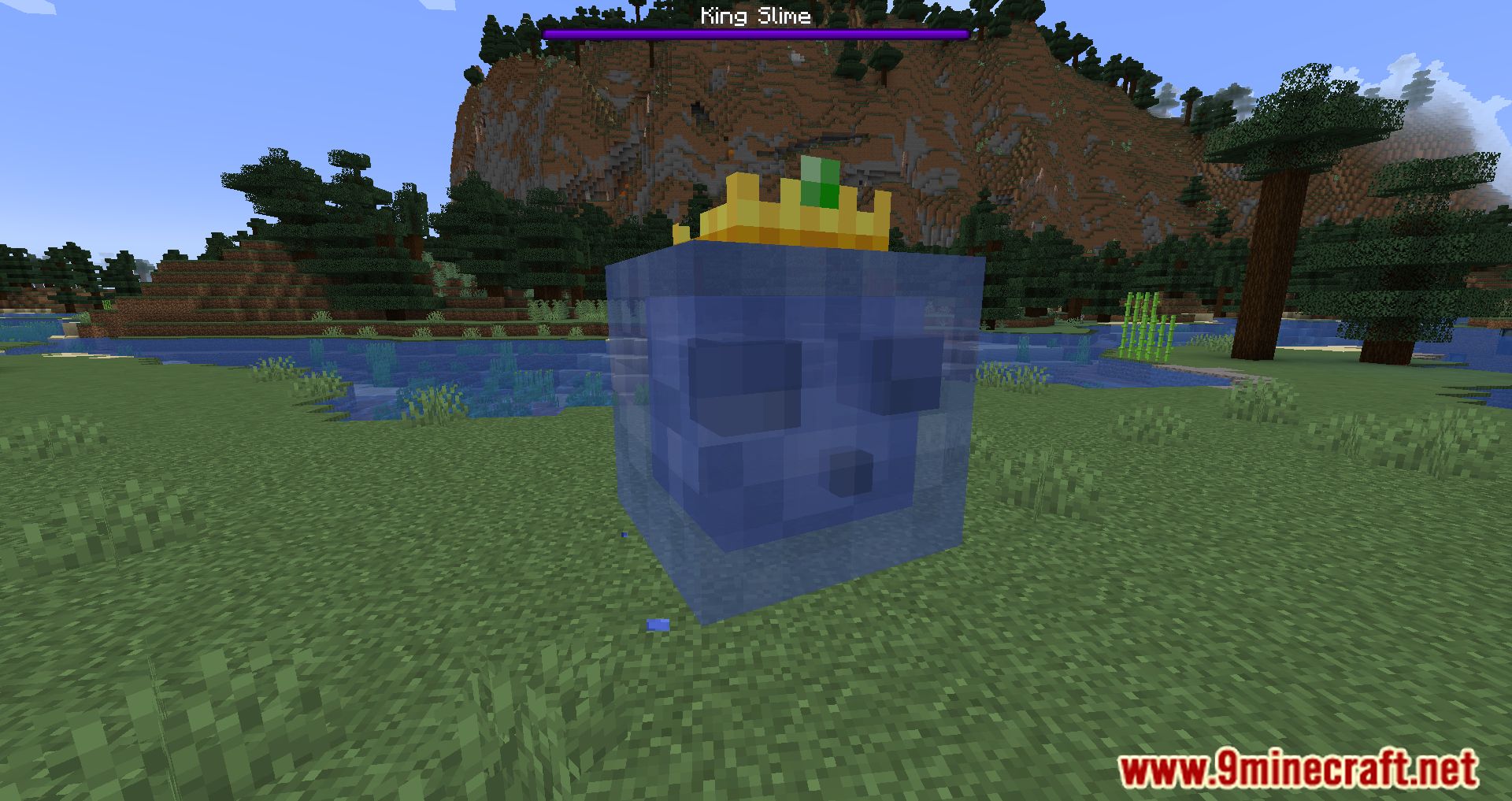 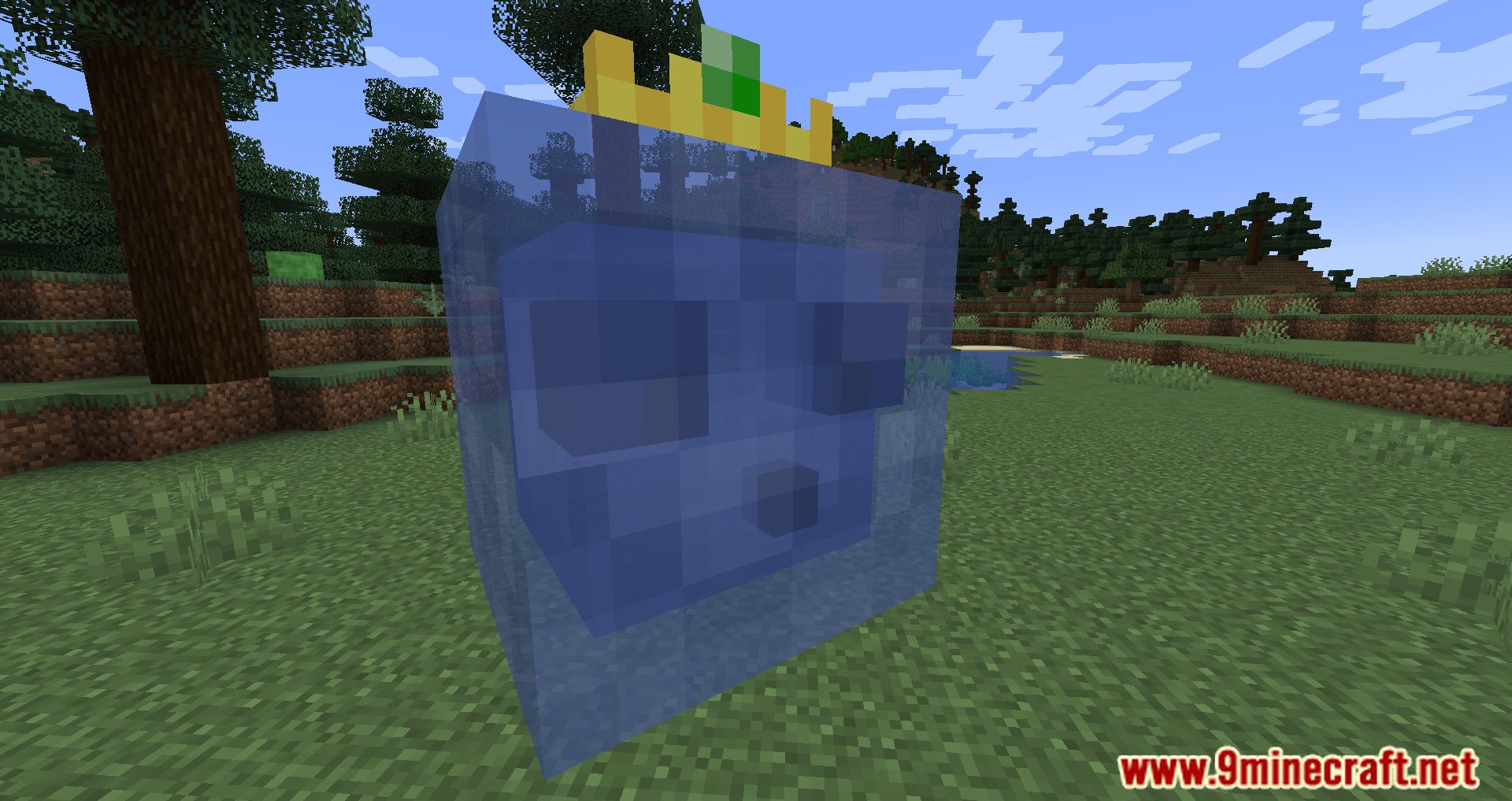 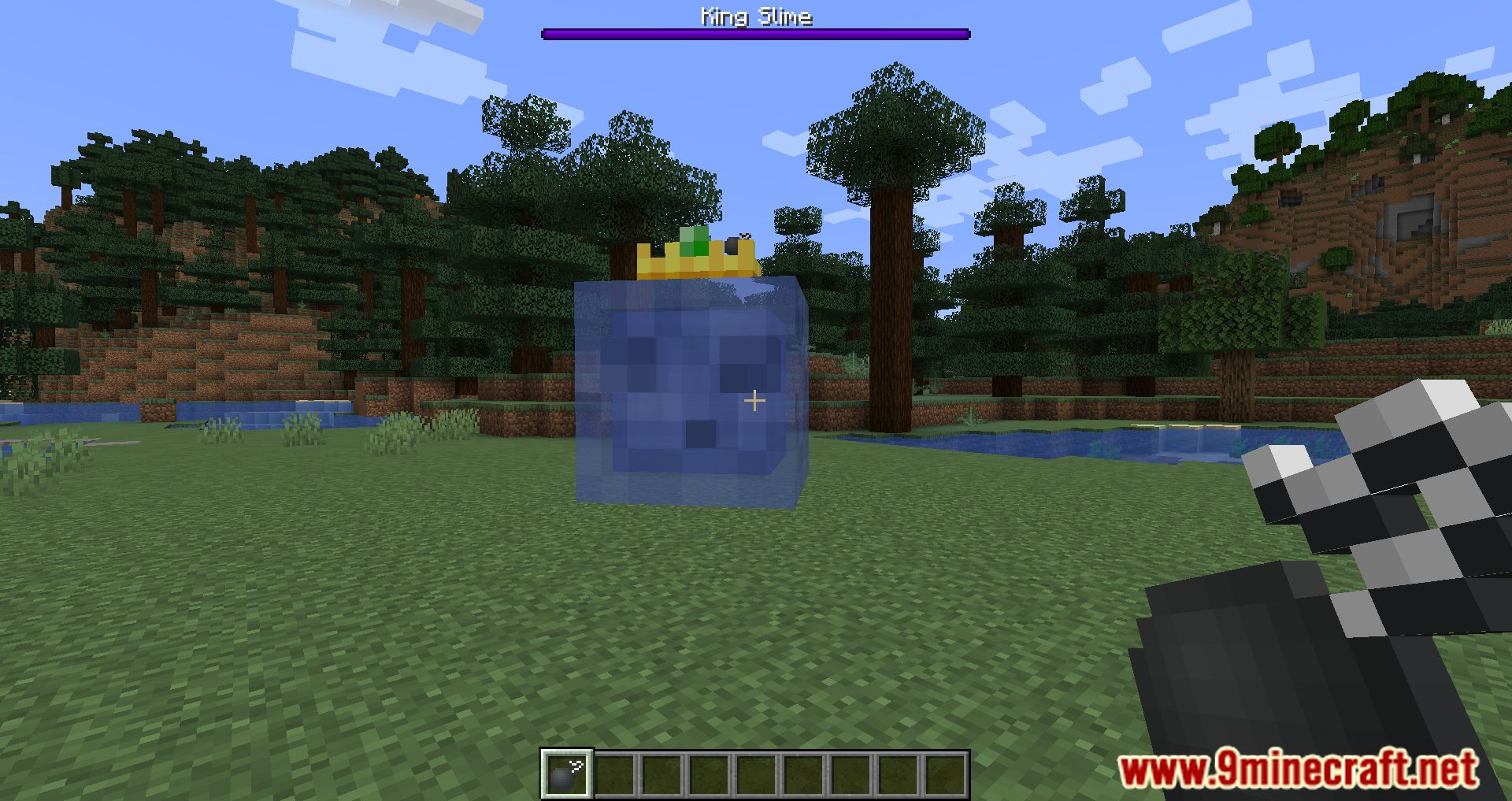 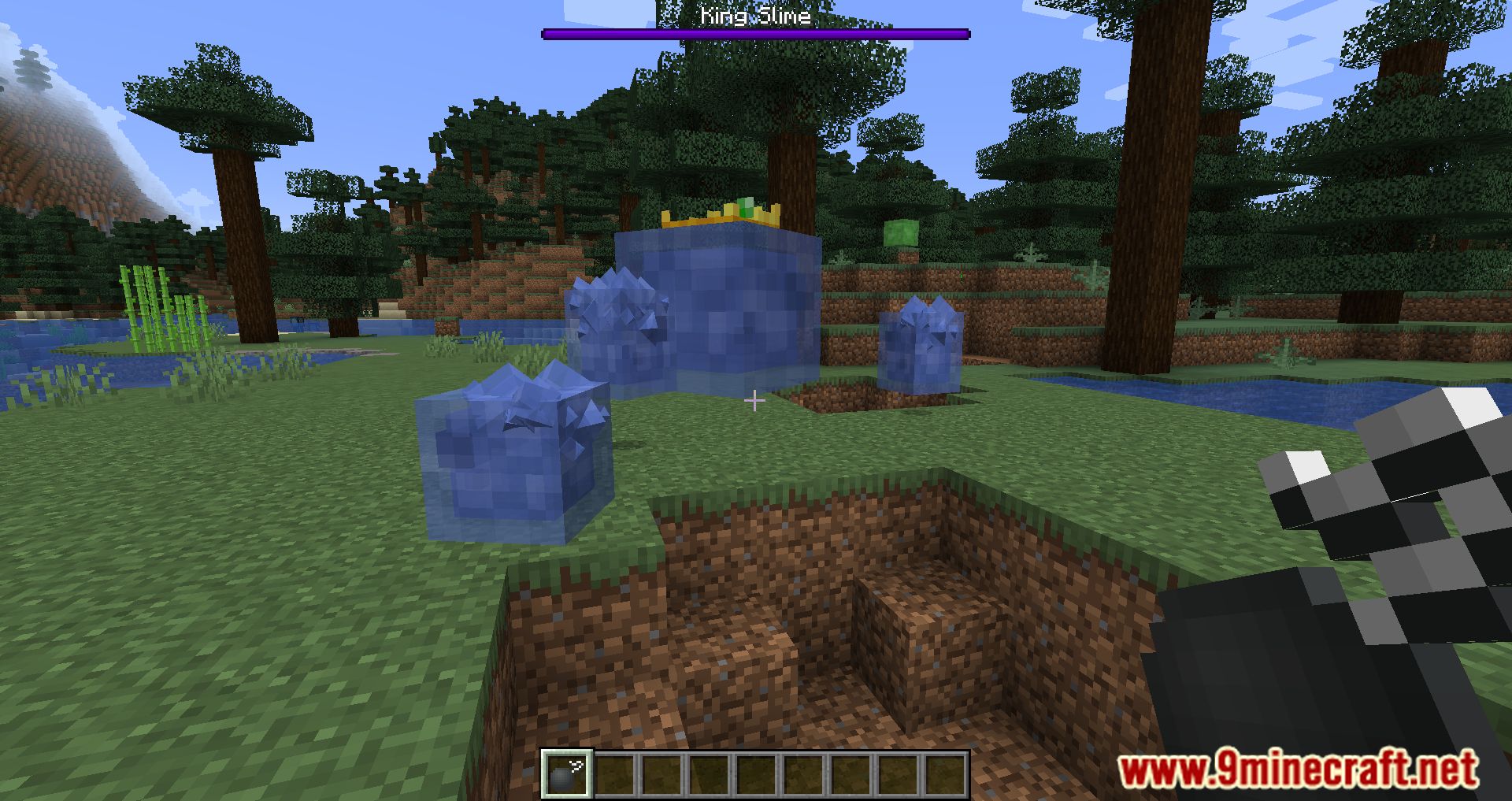 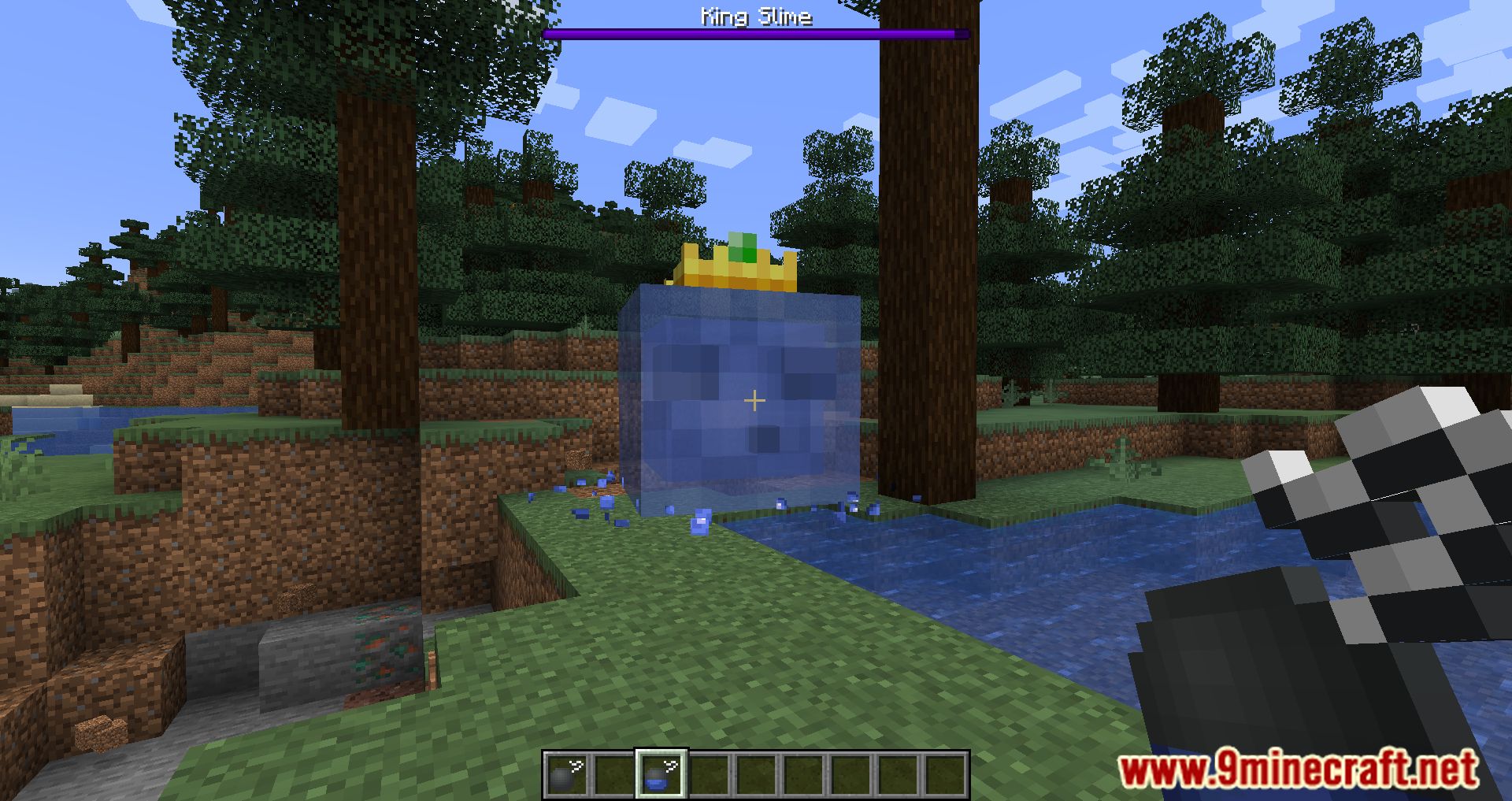 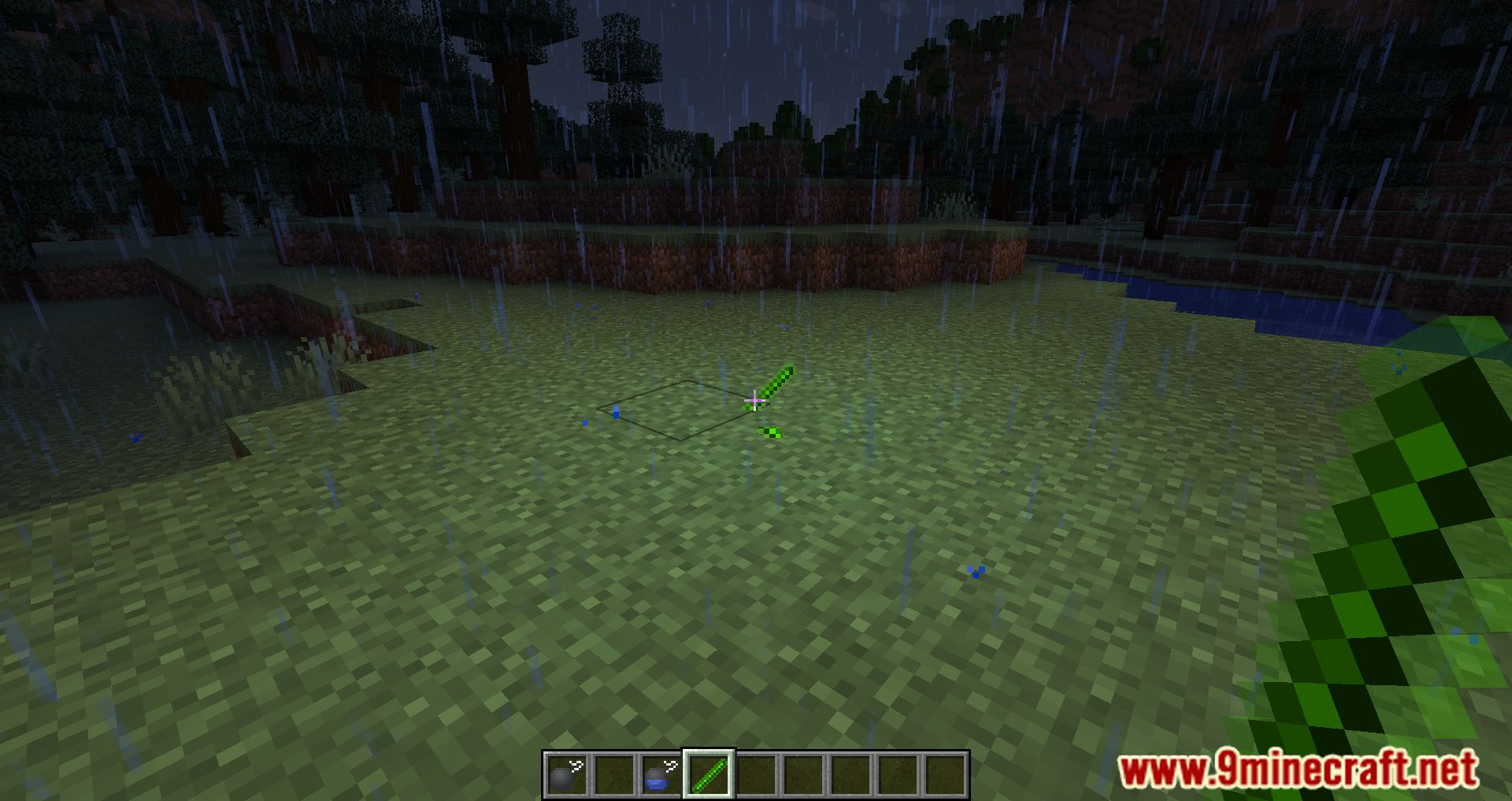 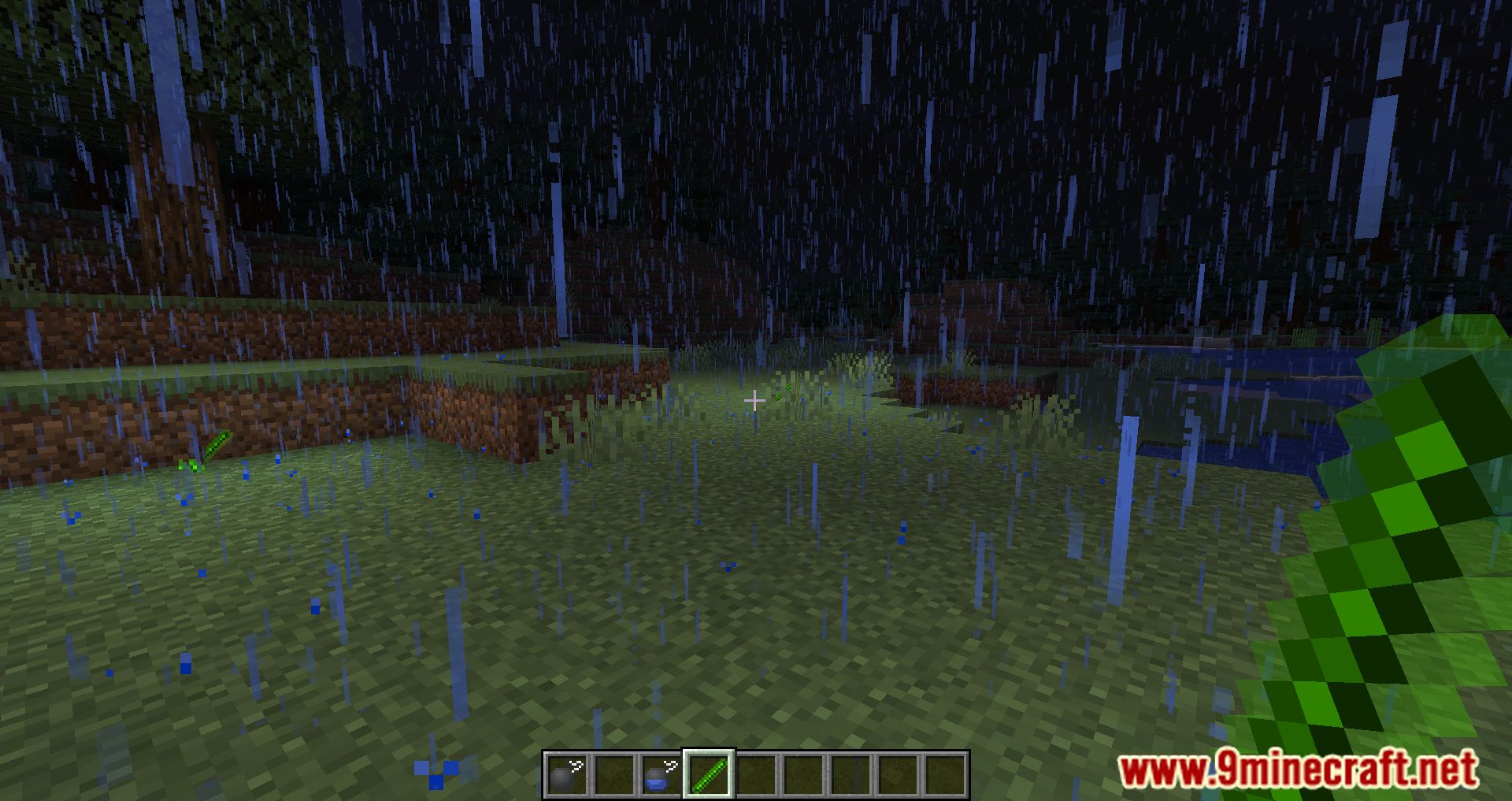 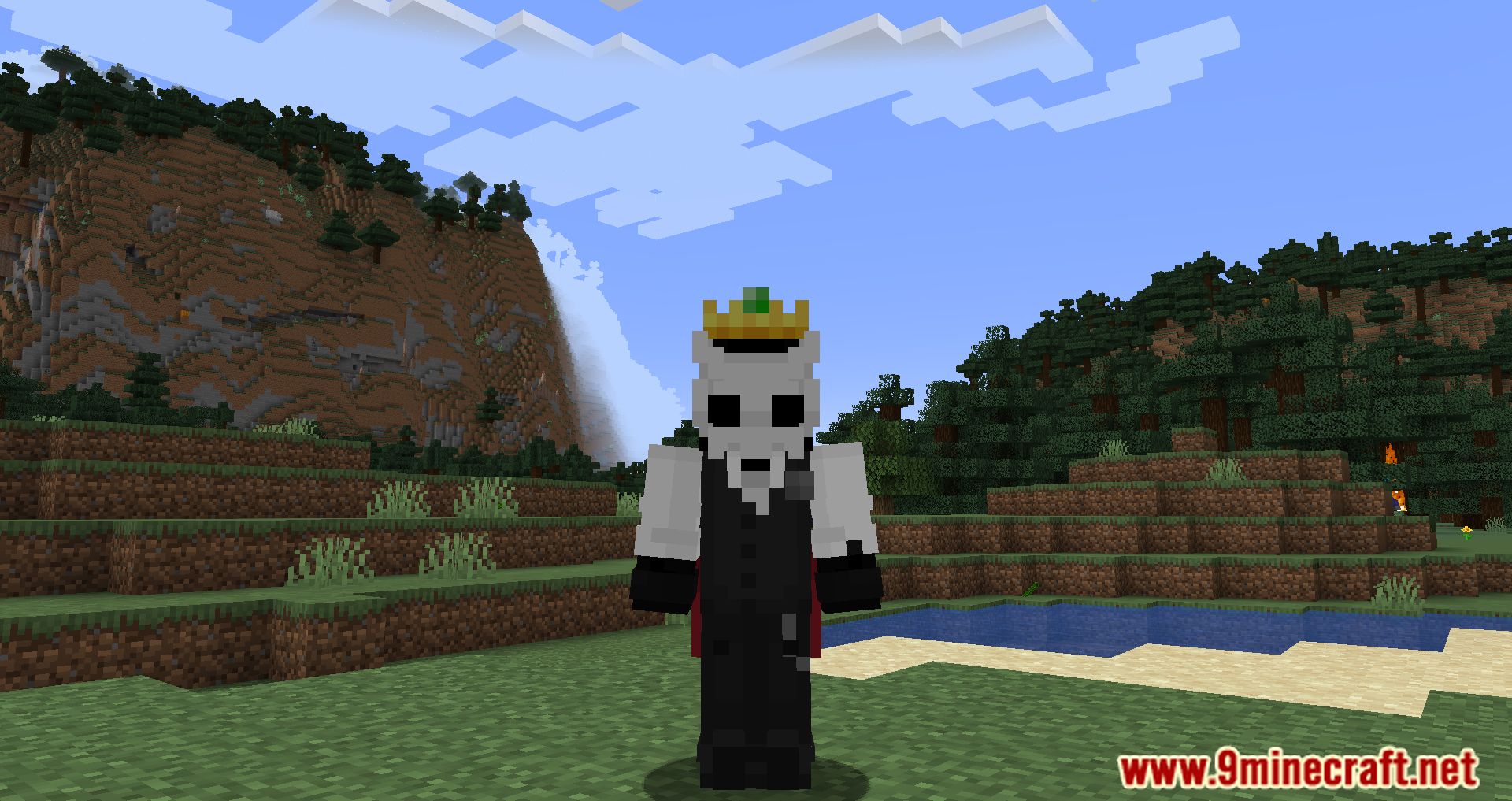 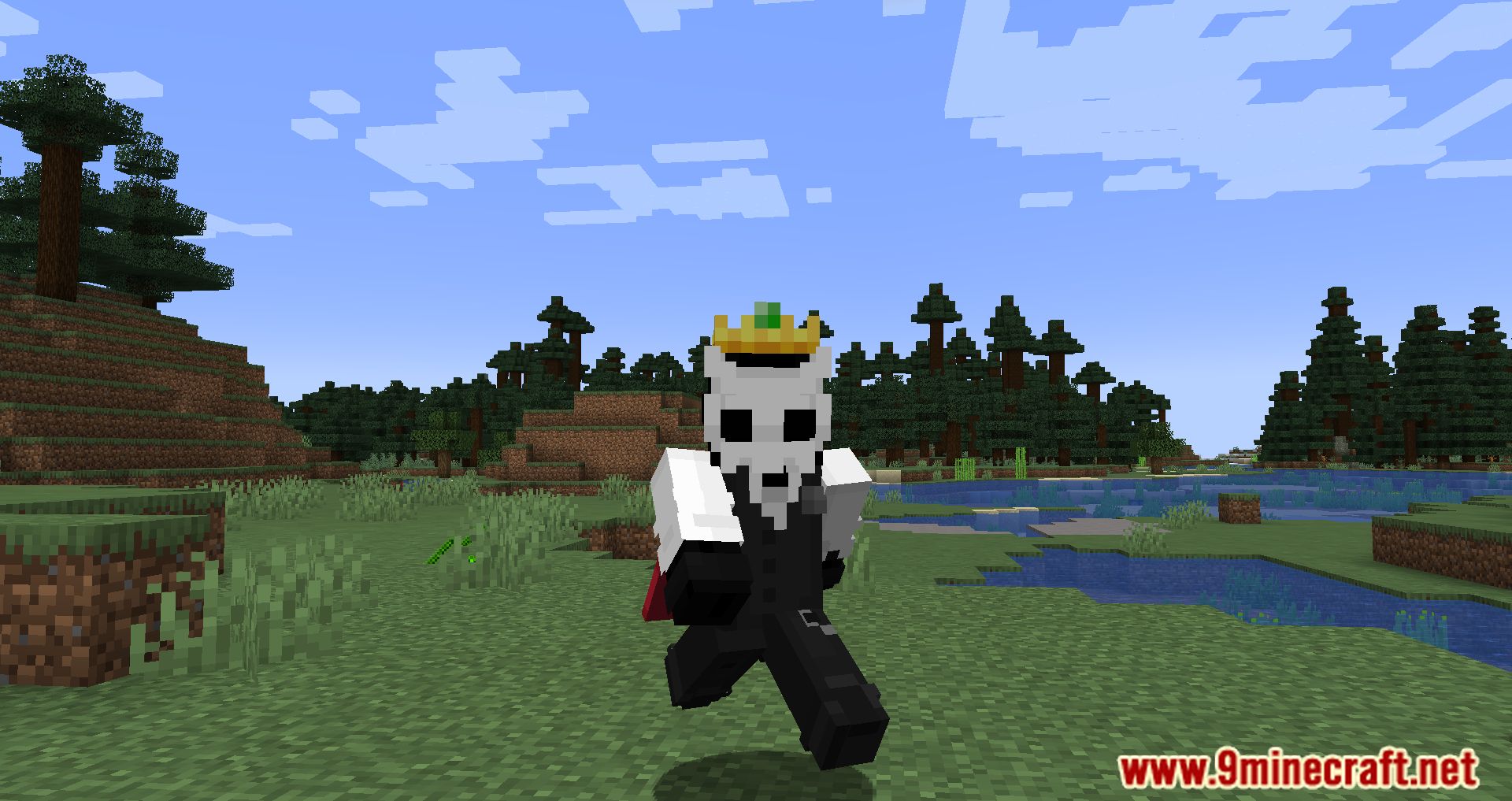